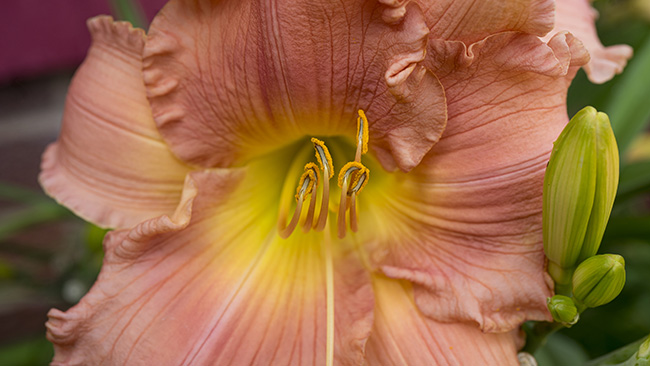 Way back in May, Monica searched out my photo services. For probably about 20 years (no joke) to enter the Fine Arts Show at the Iowa State Fair. This year, the year the Fair got cancelled due to mismanaged pandemic, she finally entered. However, she needed an image to send to the fine people at the Fine Arts show. So she came over and I snapped some pictures for her. This painting is the one that ultimately made the show:

You should then find Monica’s painting and click on the “Vote” button below it and cast your ballot for Monica and the People’s Choice Award. I believe voting lasts until Sunday. You must have a Facebook account to vote, which sucks, because Facebook sucks. But you probably already have an account that Russia is mining for data right now. So you might as well use it to help out Monica. Who knows? Maybe she will get a big following in Omsk!

What are you still doing here? Go vote for Monica.

Here is a collection of pictures I took around the Photography 139 Studio back near the end of June. Hollyhocks, daisies, lilies and a beetle that surpasses them all in beauty! 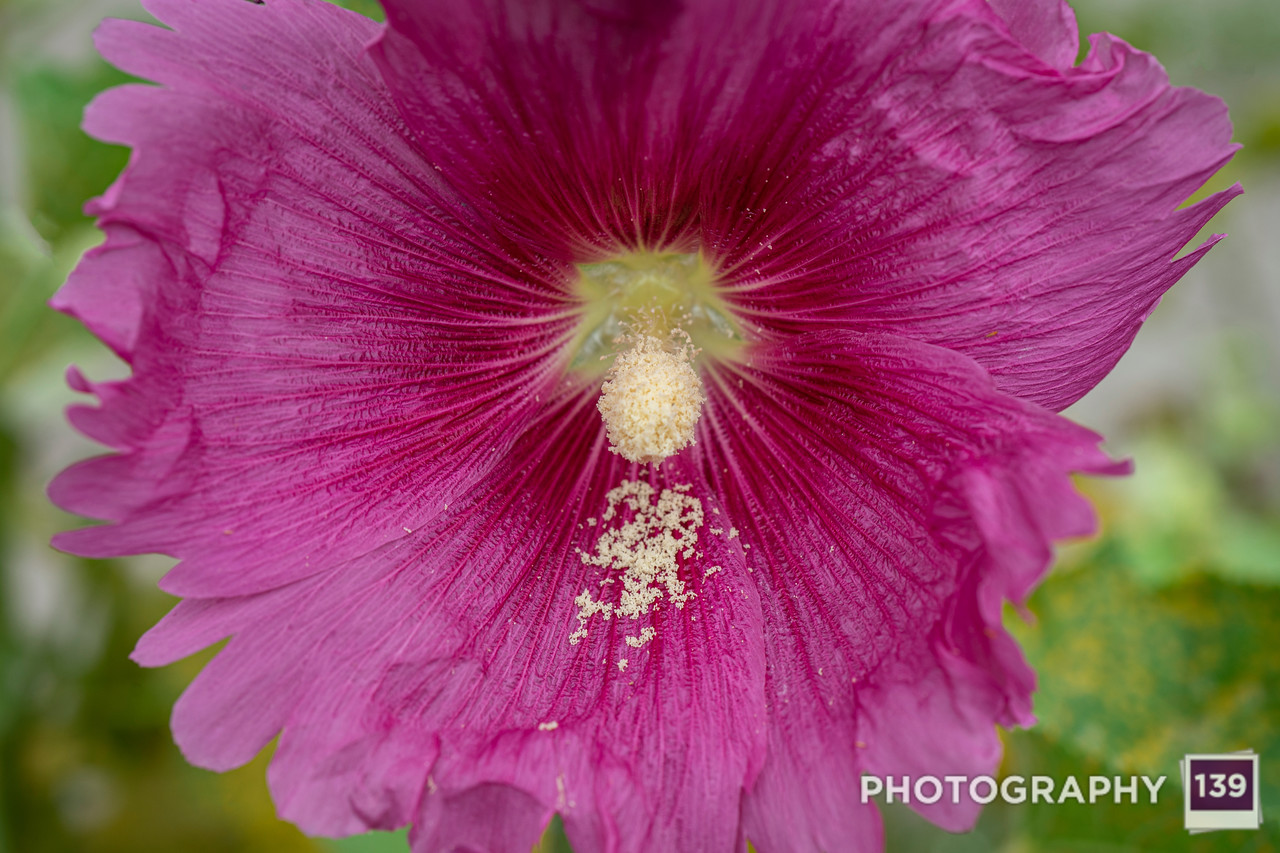 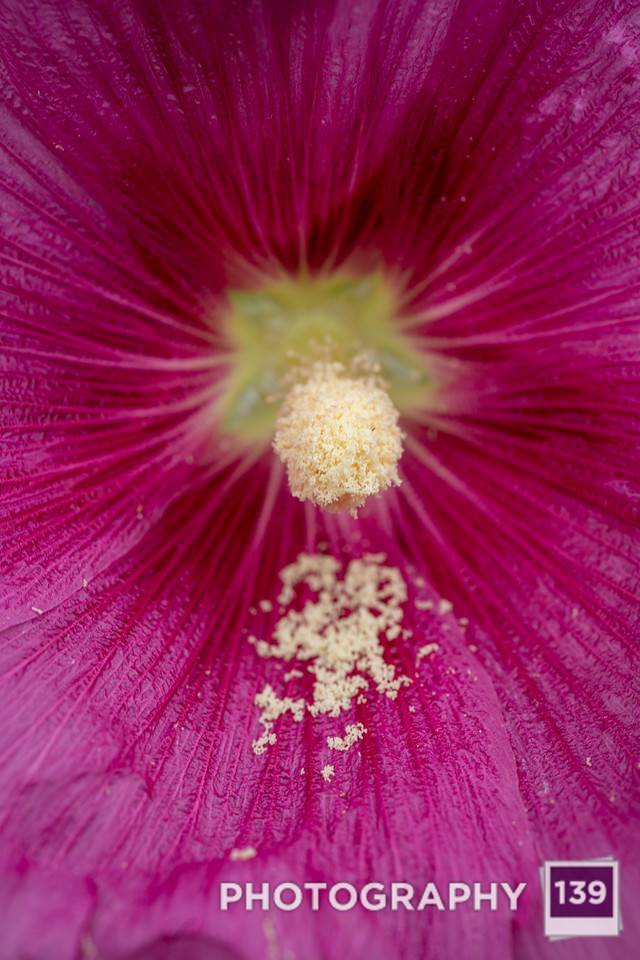 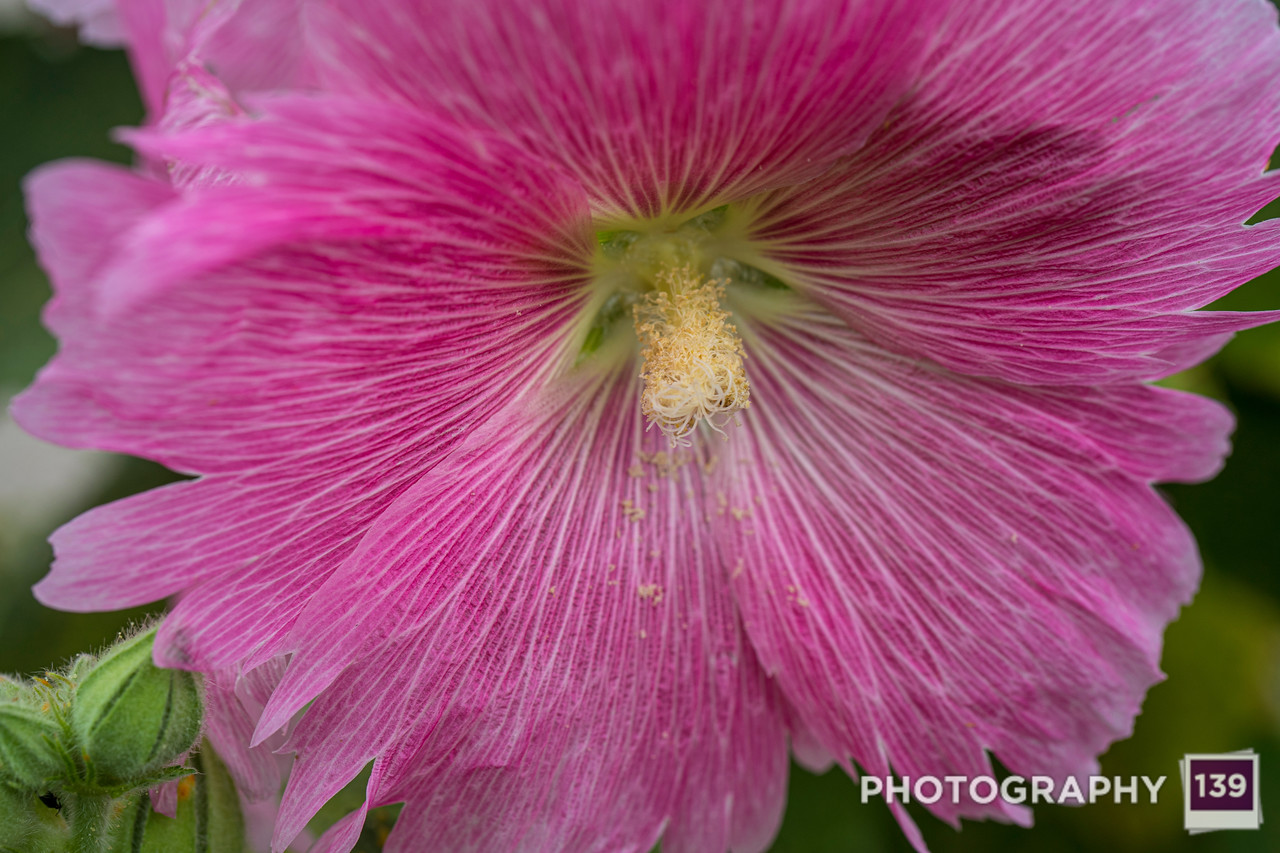 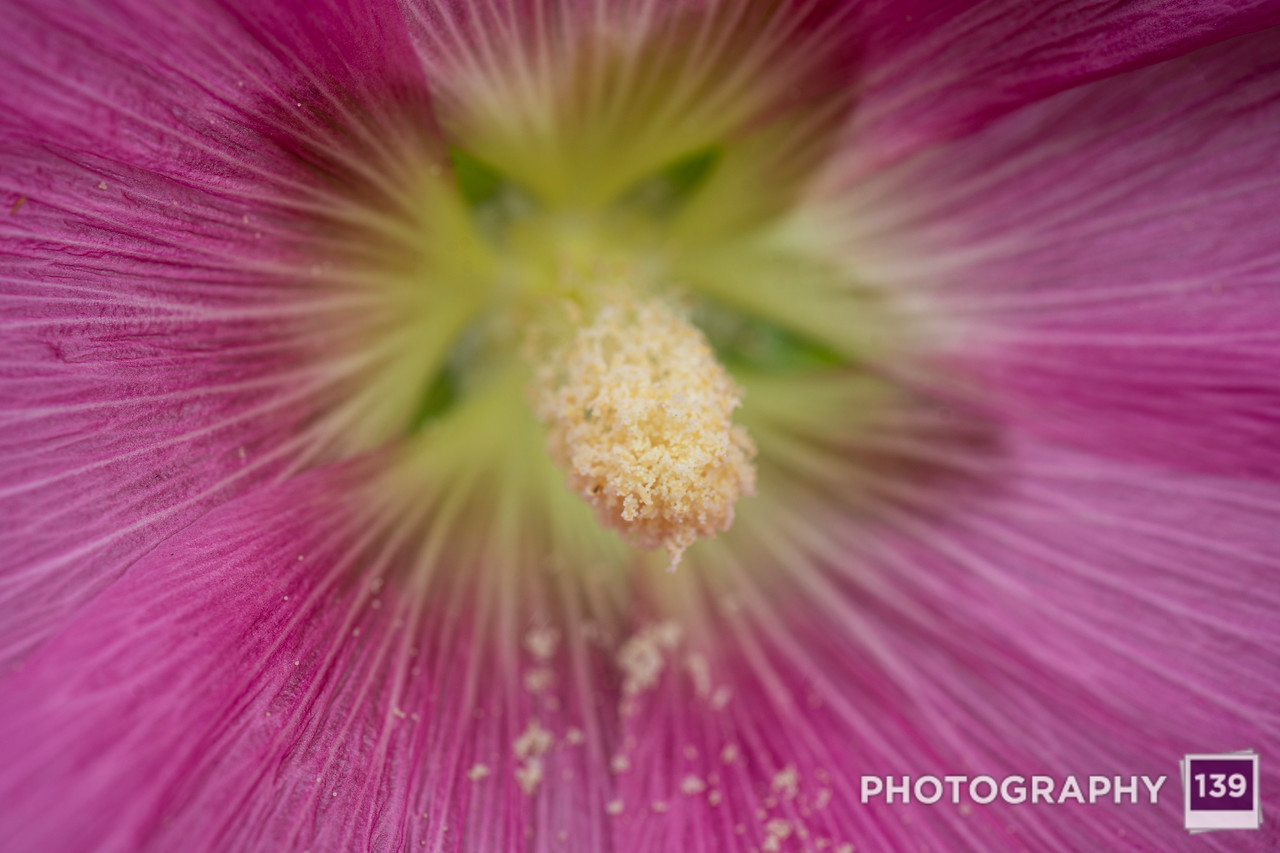 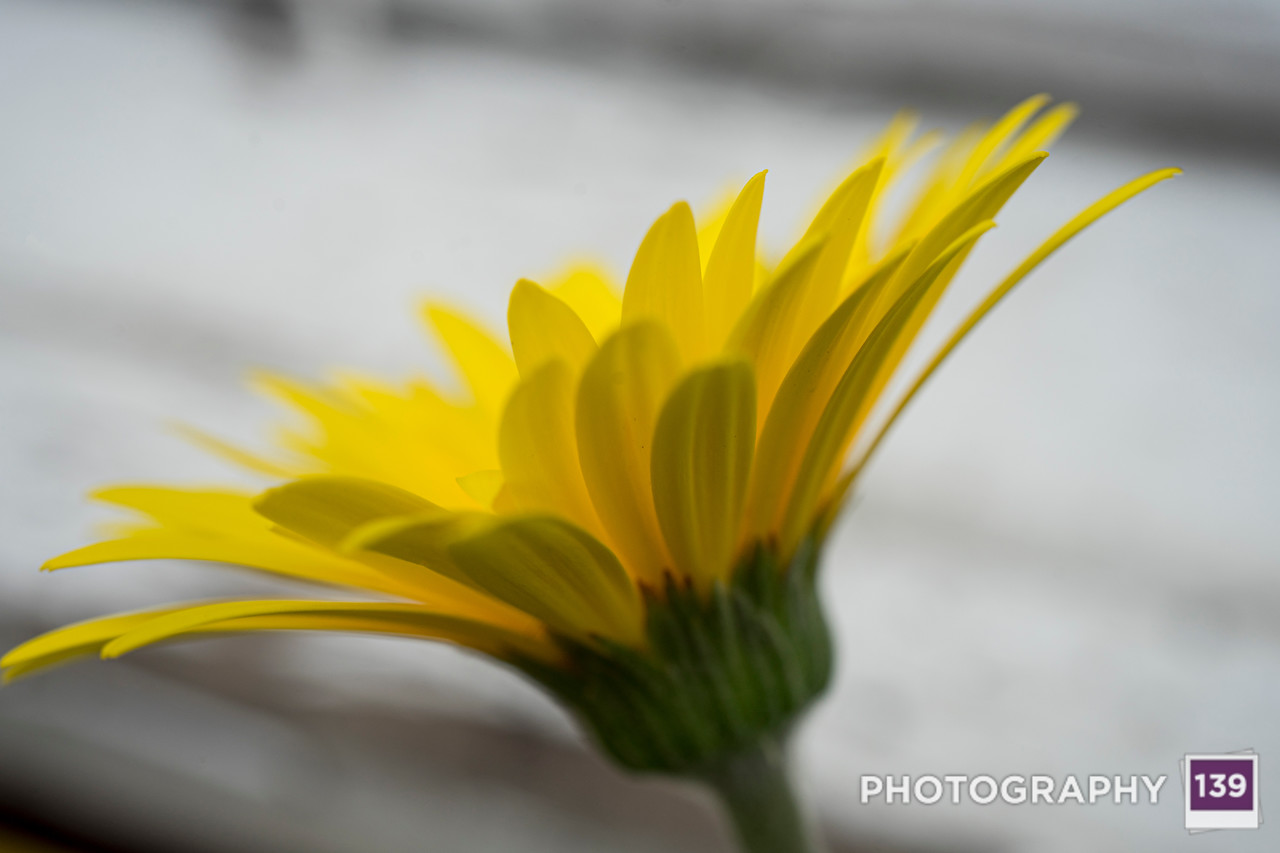 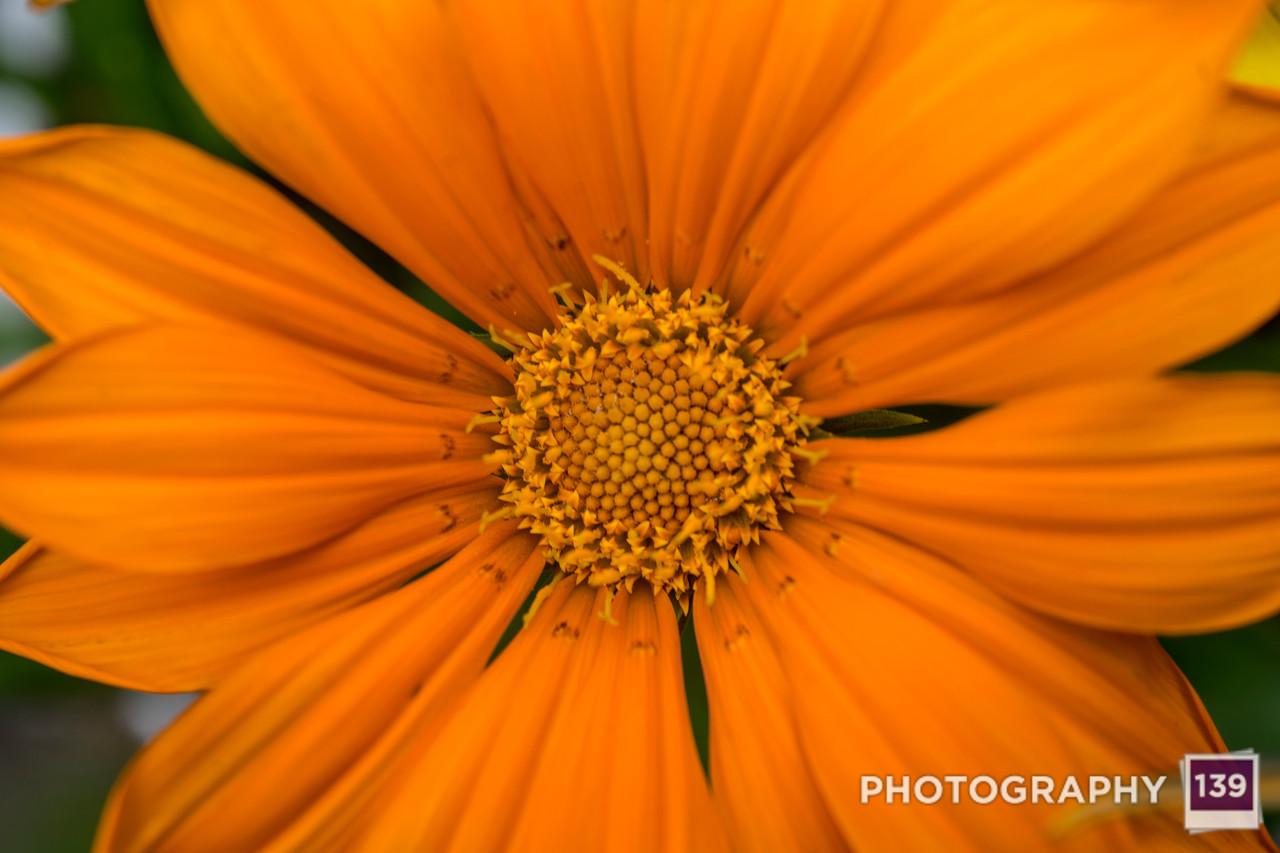 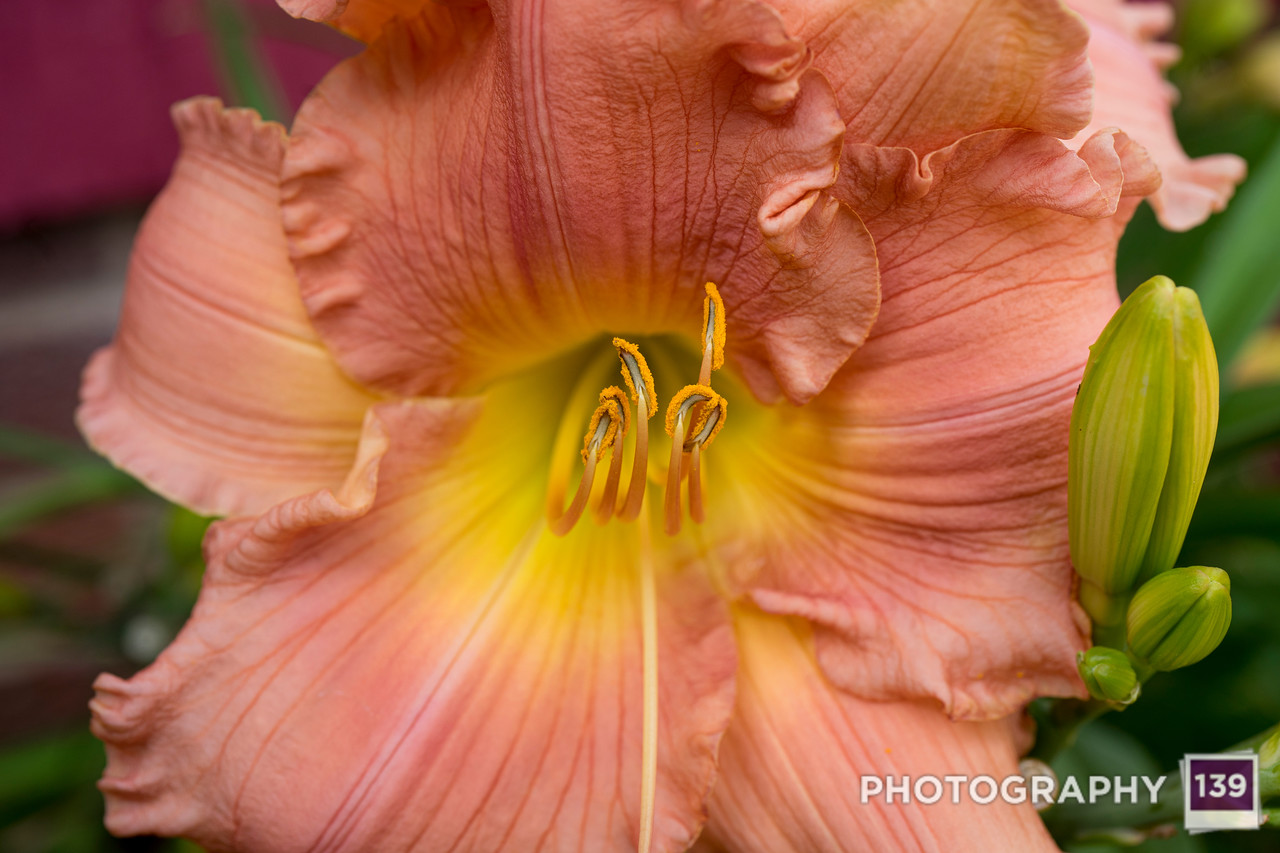 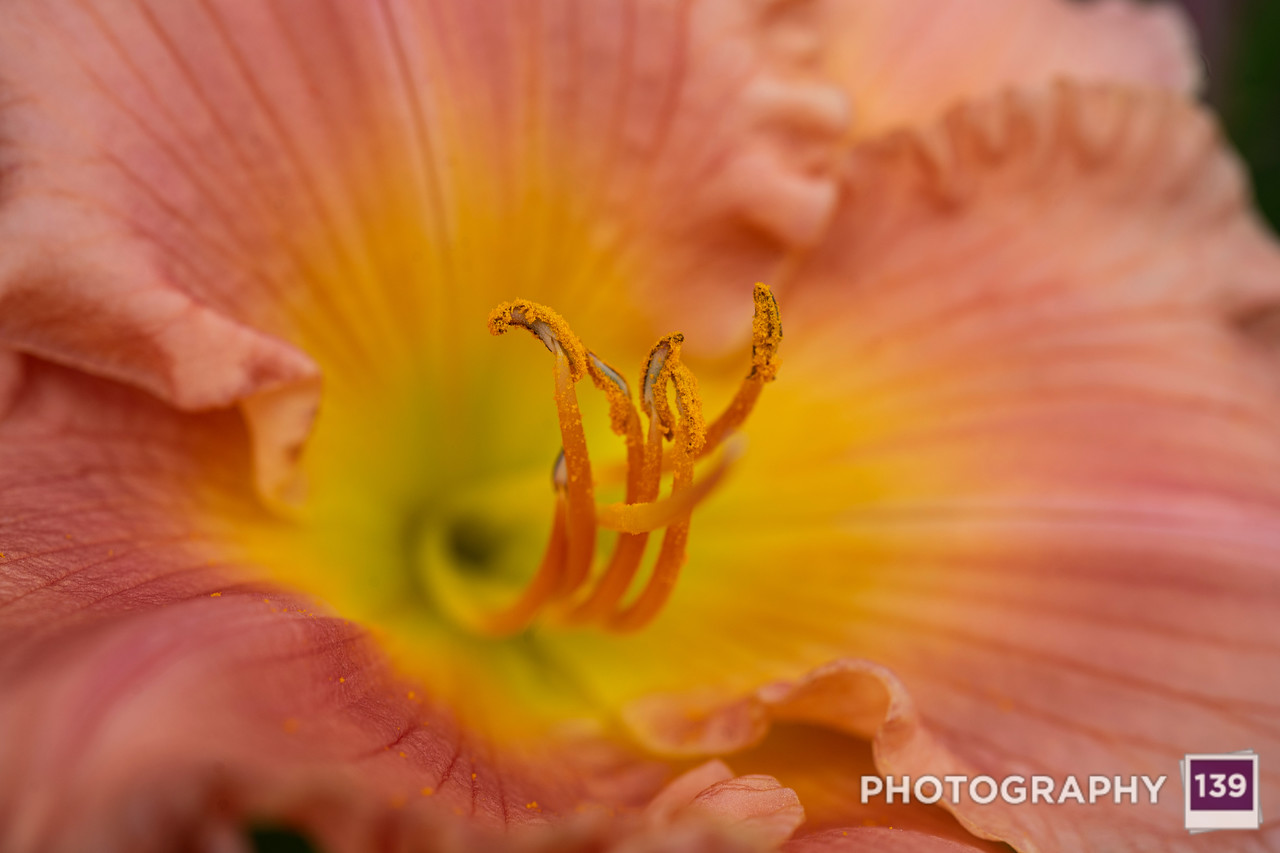 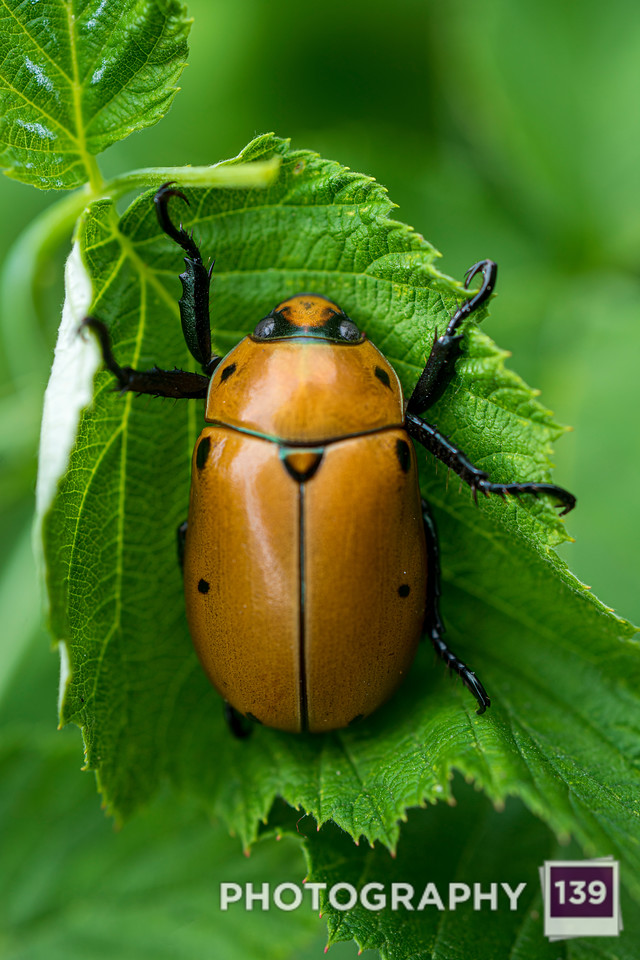 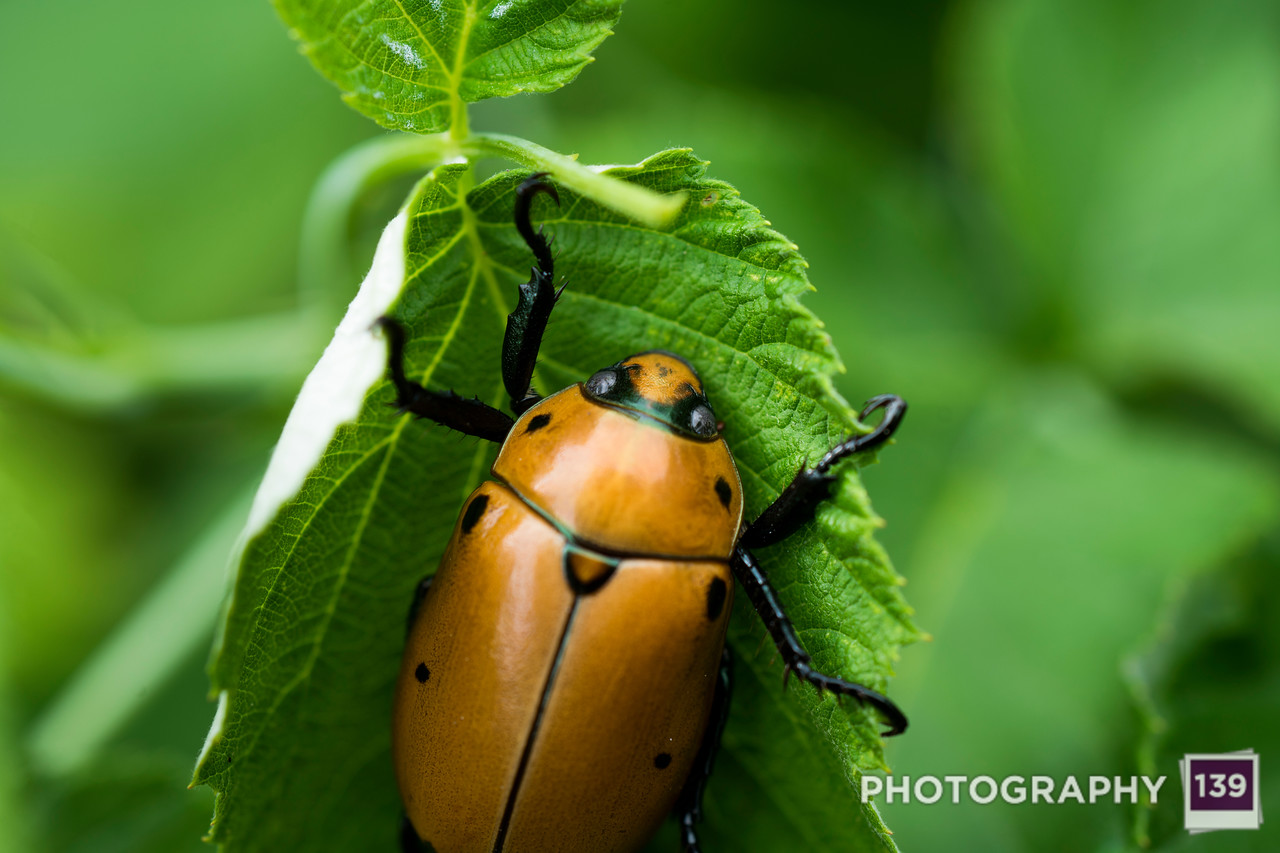 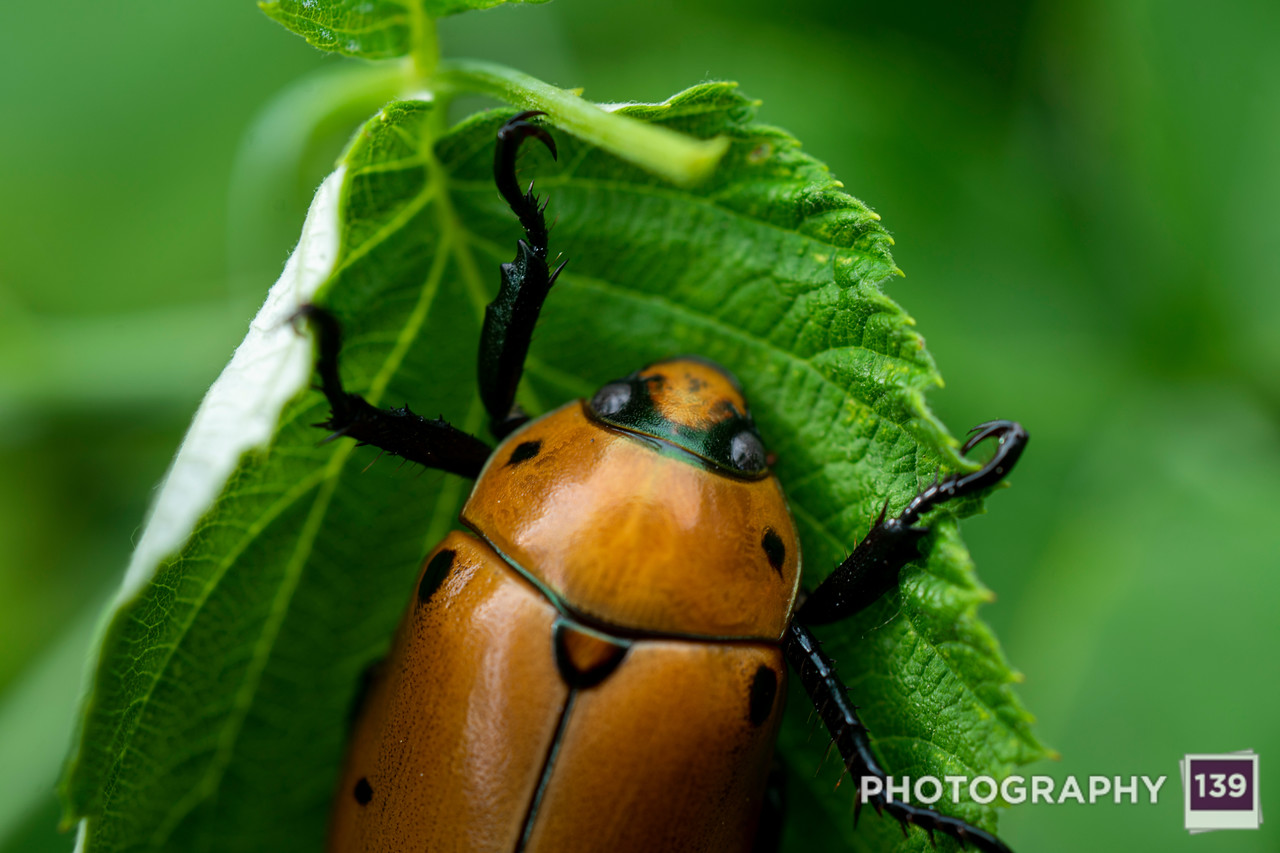 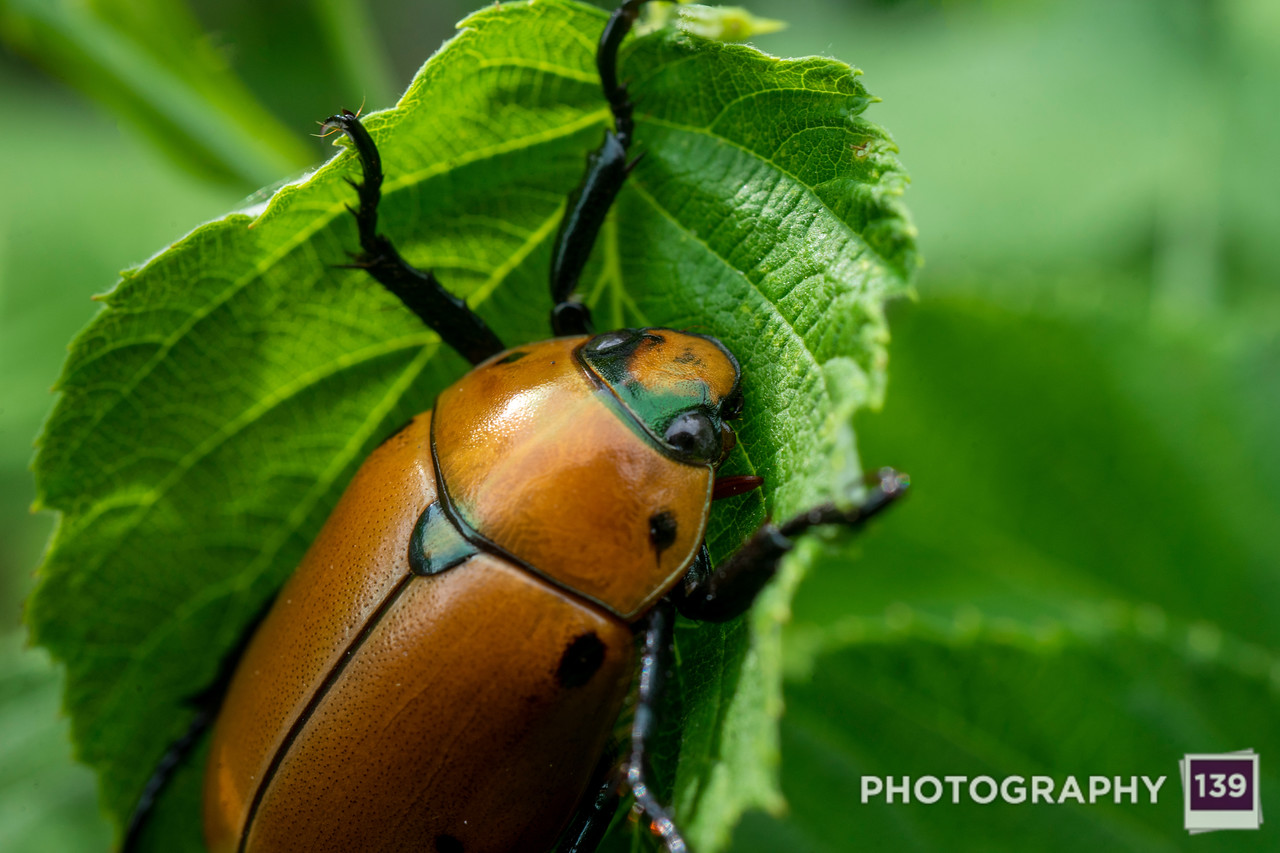 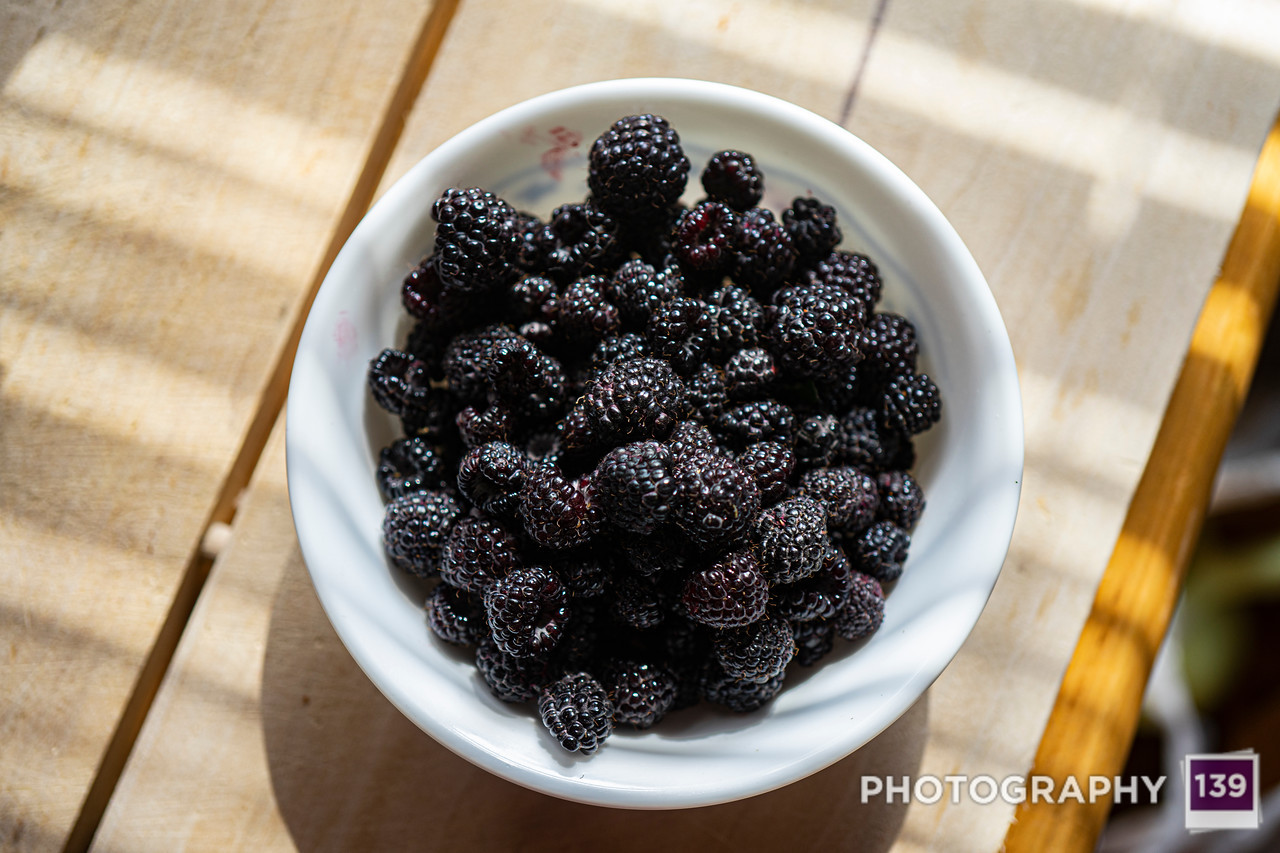 That bowl of raspberries was made into a delicious pie by my Mom. Raspberry pie was my Grandma’s favorite and my Mom always used to make her a pie out of my raspberries. It wasn’t a great year for raspberries because of the drought, but there was still plenty enough for a pie. It is good to be a self-sufficient. I had a bountiful harvest of rhubarb, raspberries, and cherries this year. Looks like there will be plenty of garlic and maybe a record amount of grapes!

2 thoughts on “The Gladdest Thing Under the Sun”