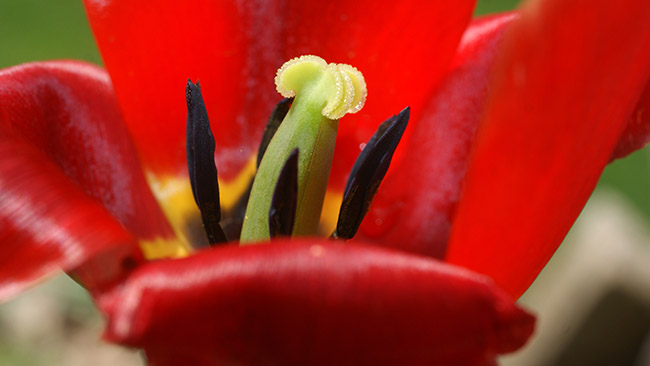 The pictures in the folders 2010-04-22, 2010-04-24, & 2010-04-25 are mostly interconnected. The grand majority of the pictures were take on the first day I took of vacation back in 2010. A ton of them are tulip picture. But there are also some frog pictures. Flowertography and frogtography in one post? Get out of Dodge! Especially, if we’re referring to Fort Dodge. That town is terrible. They think Taco Tico is real food. As if! 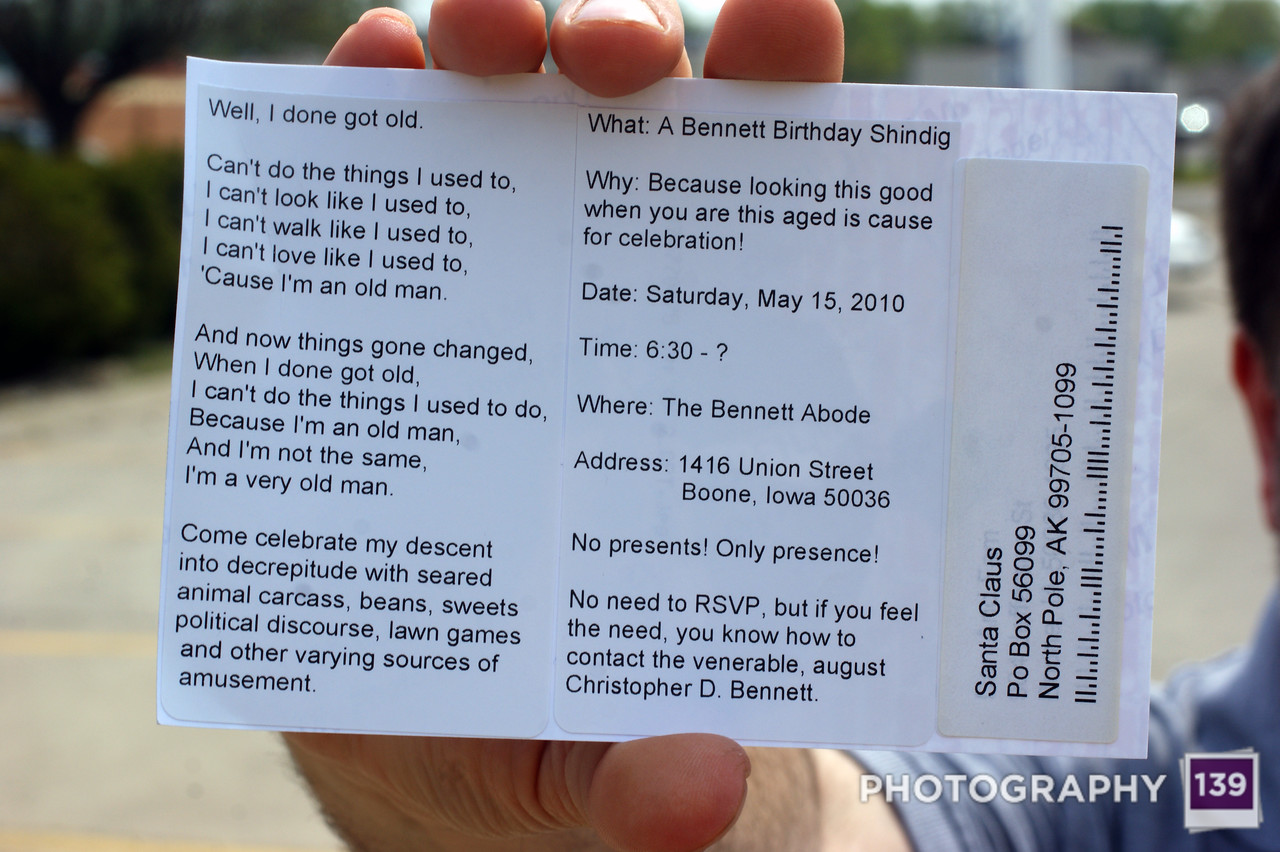 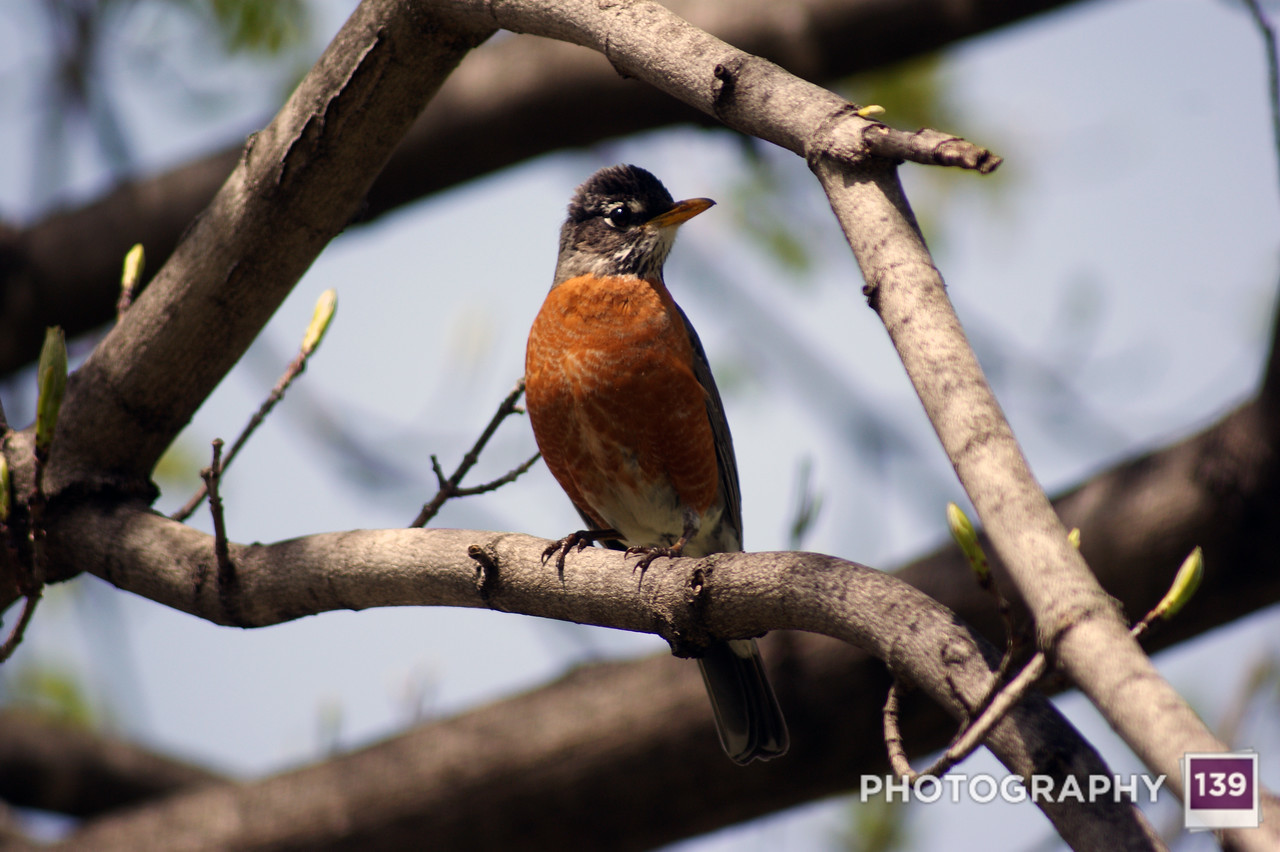 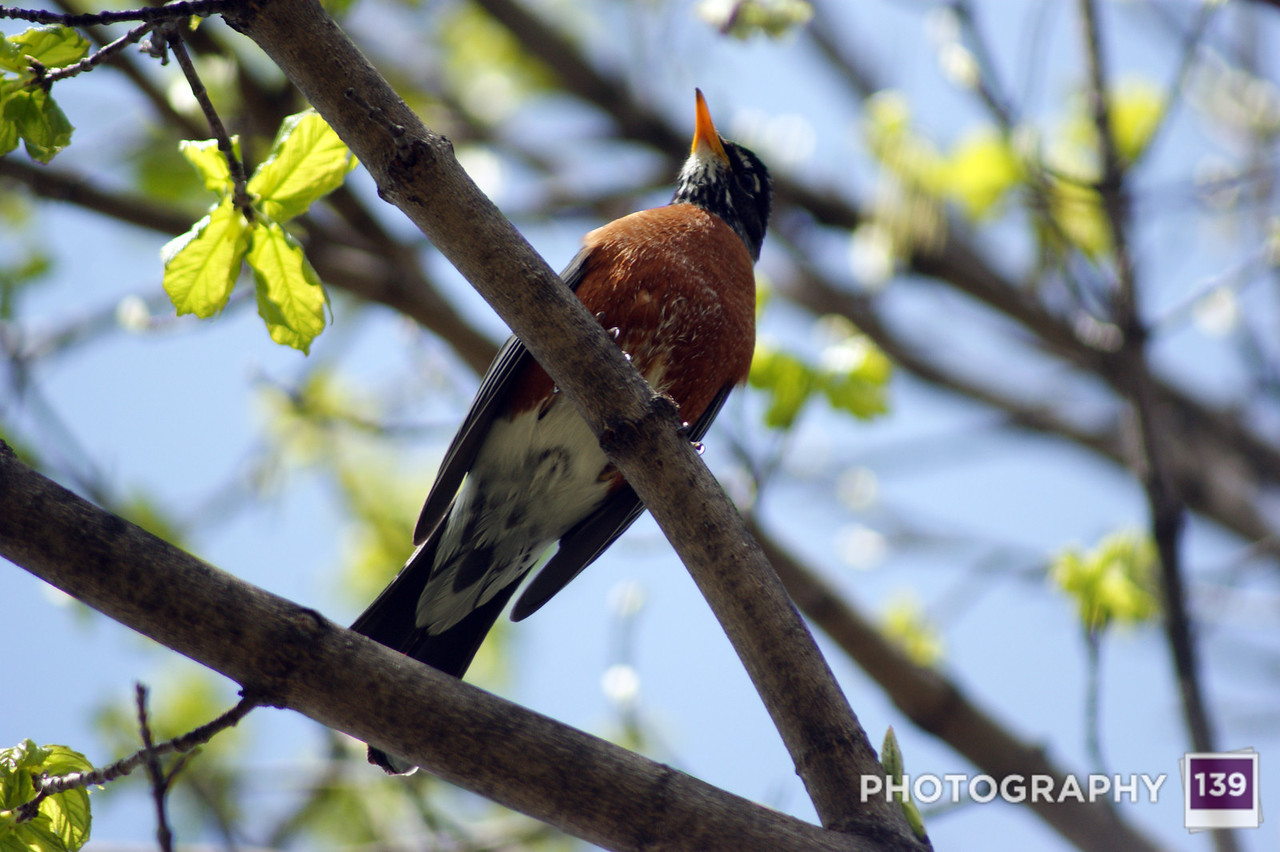 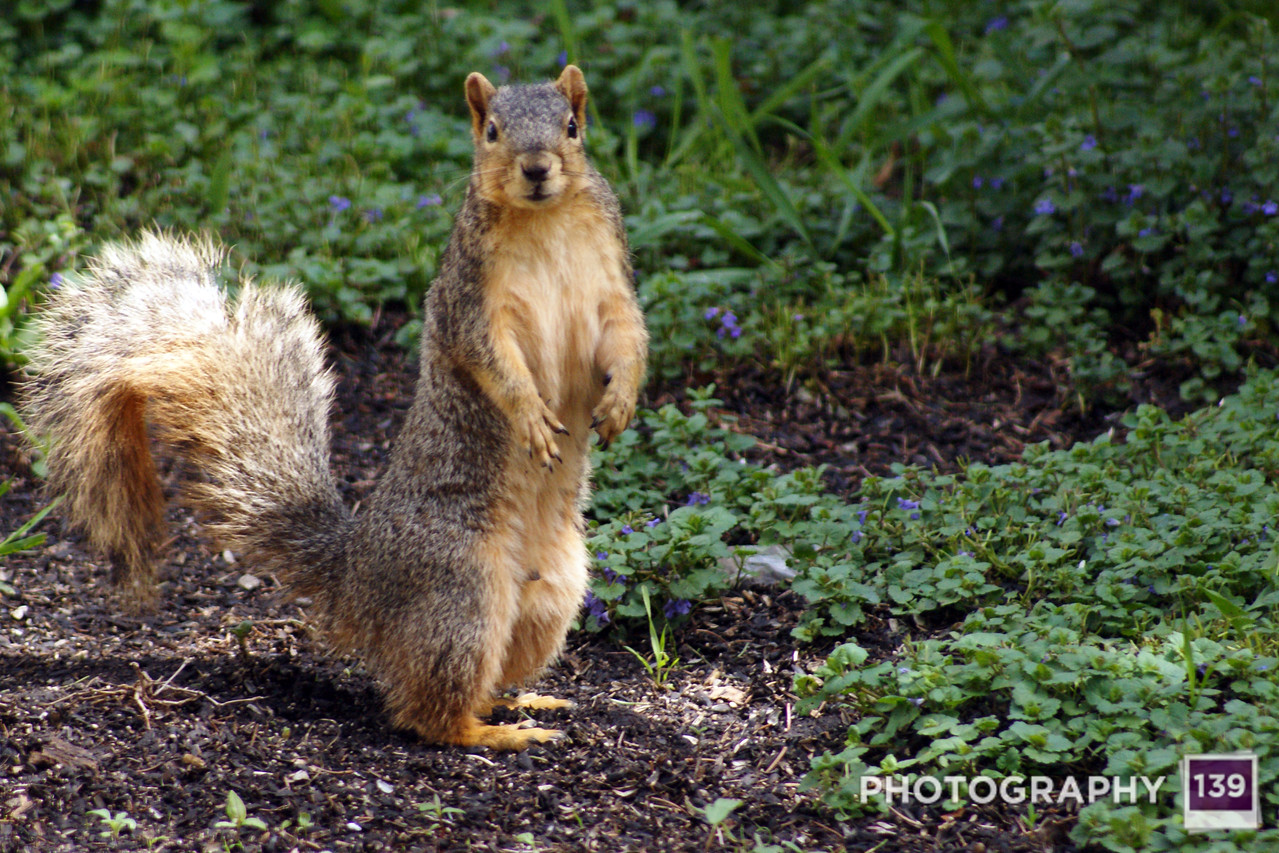 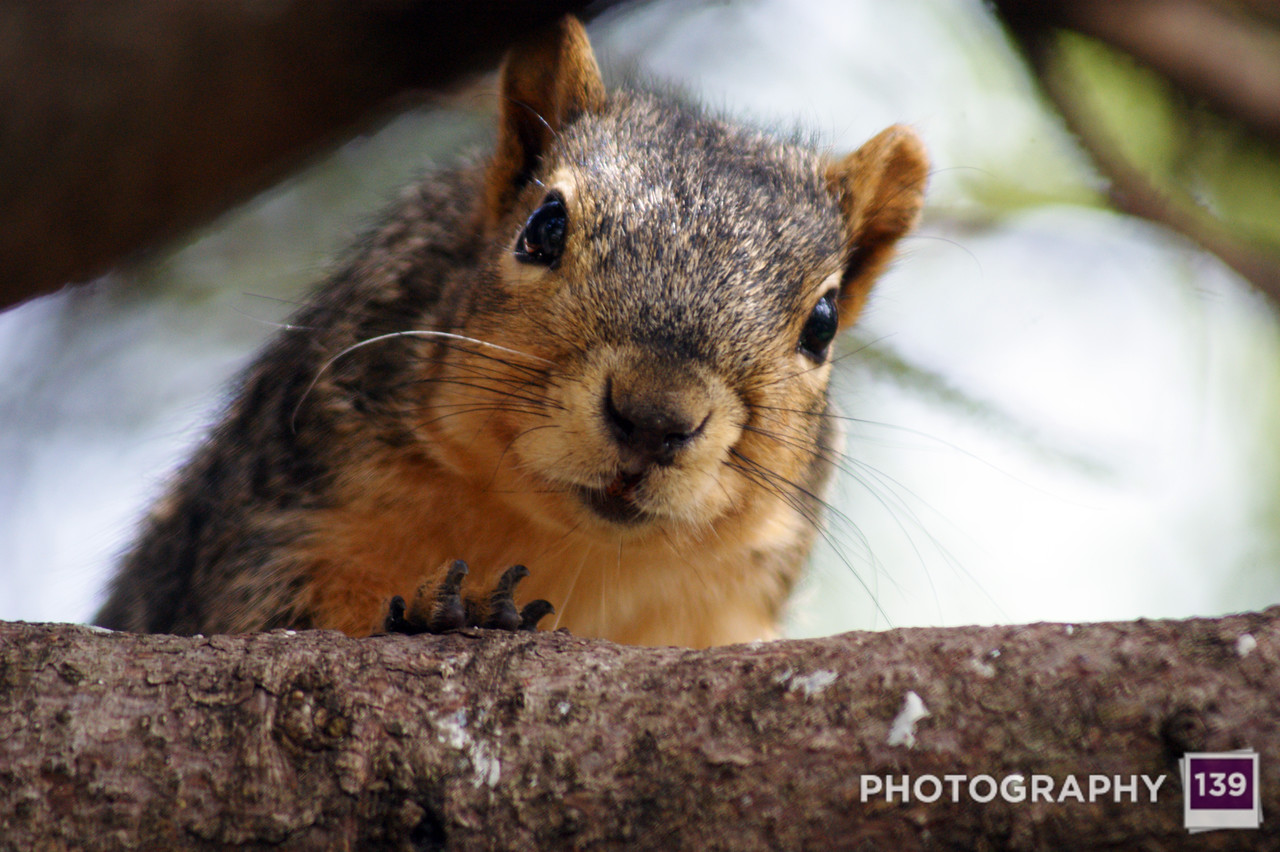 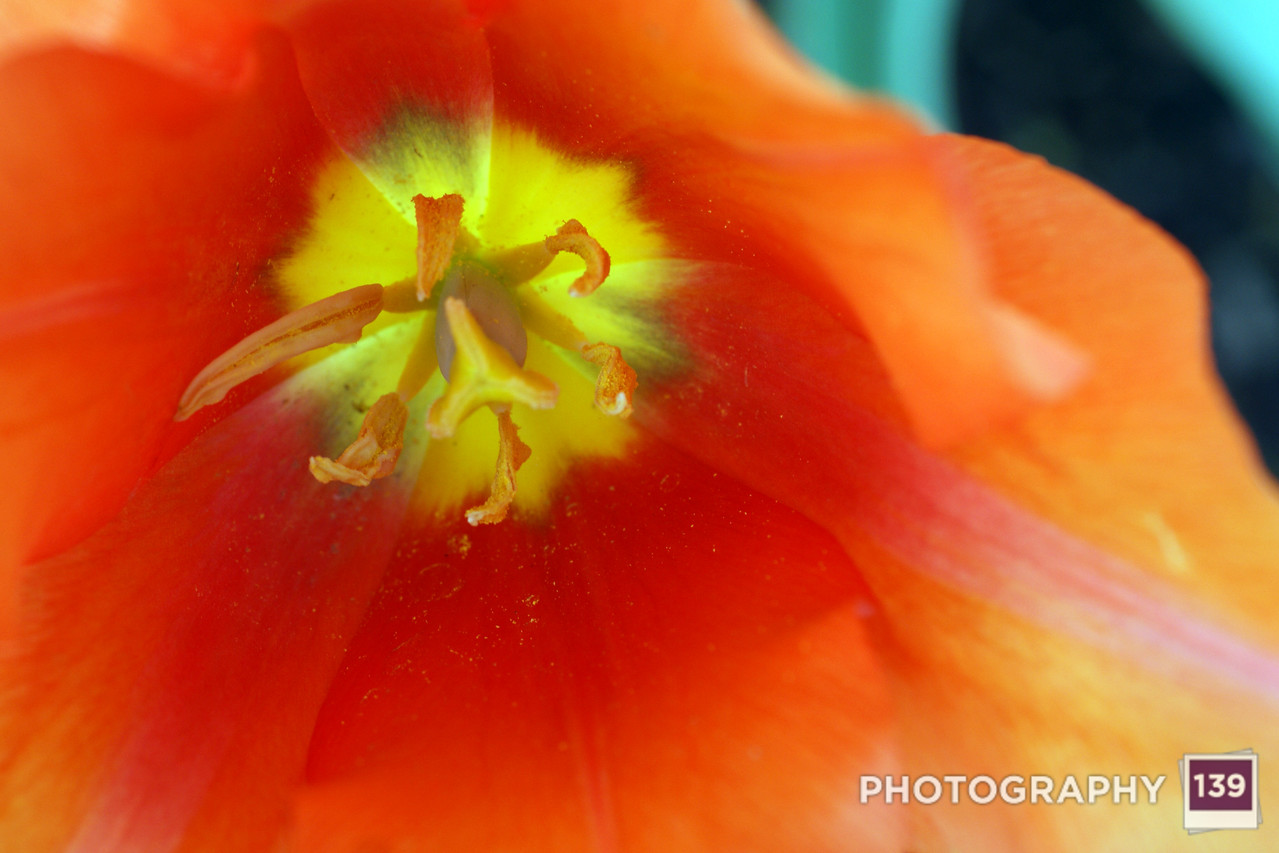 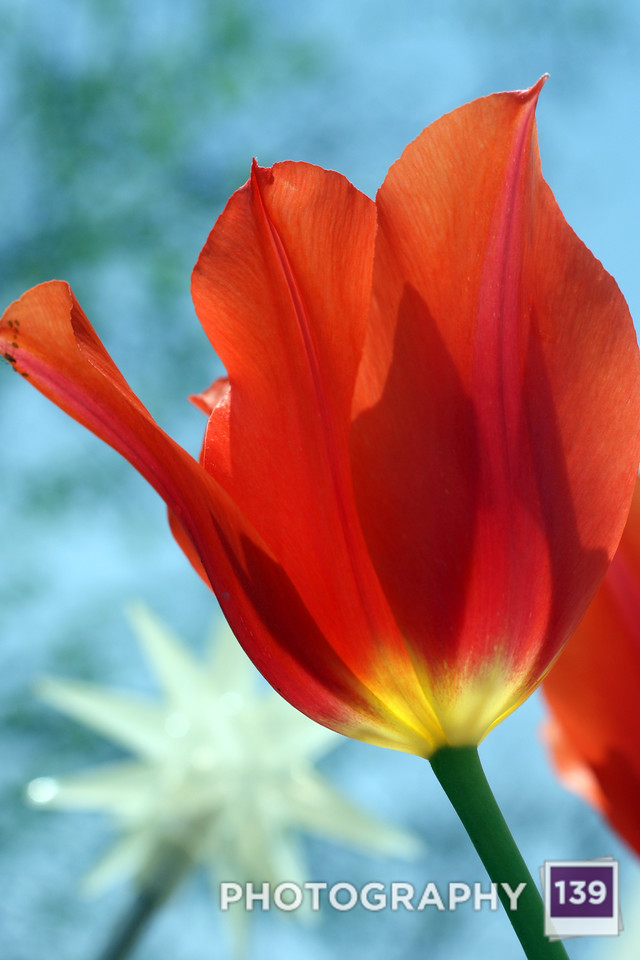 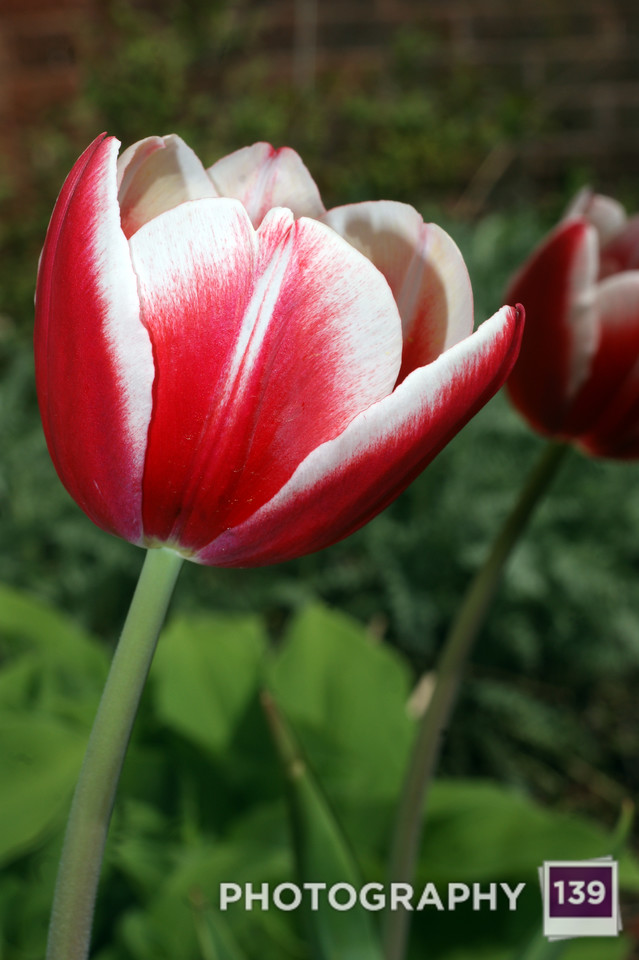 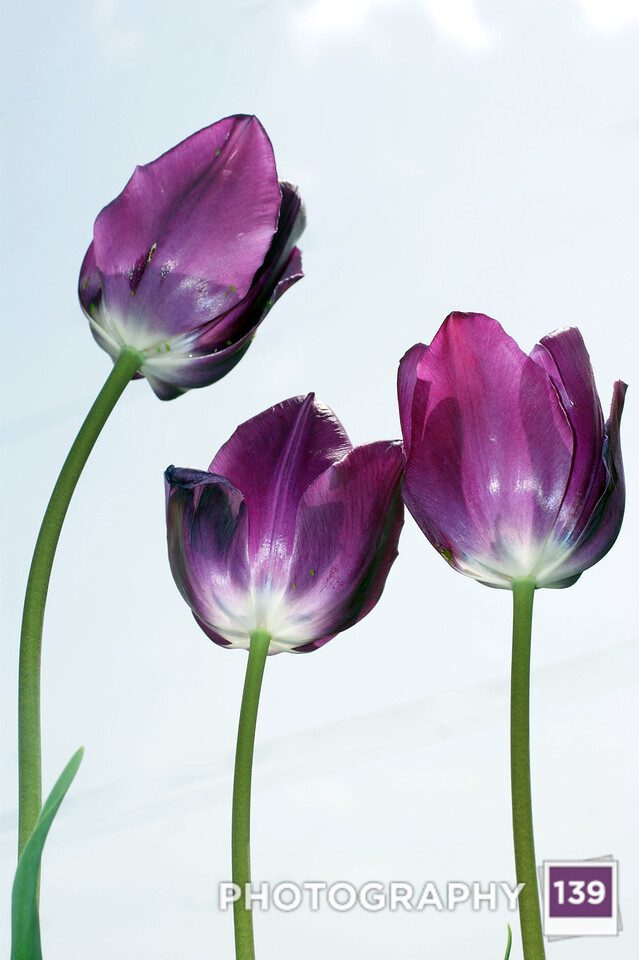 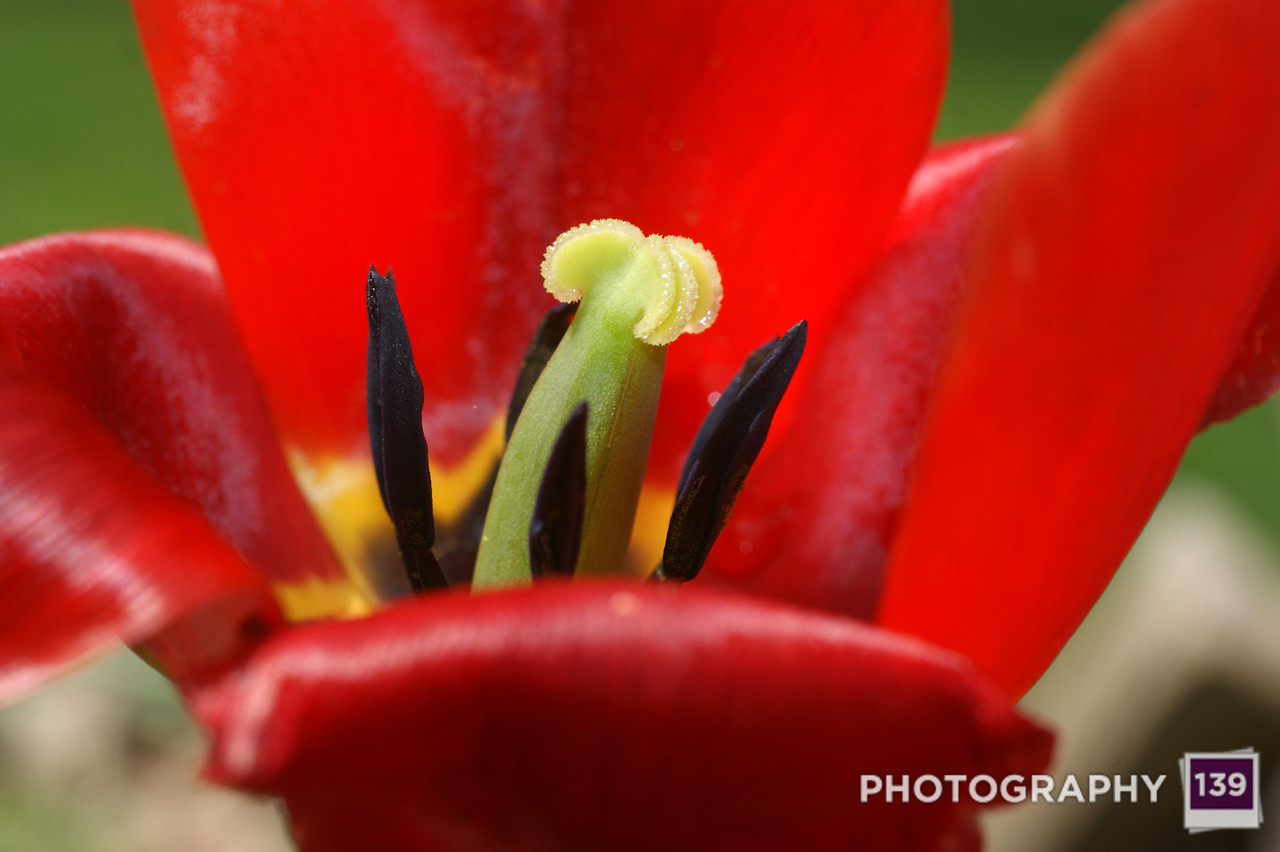 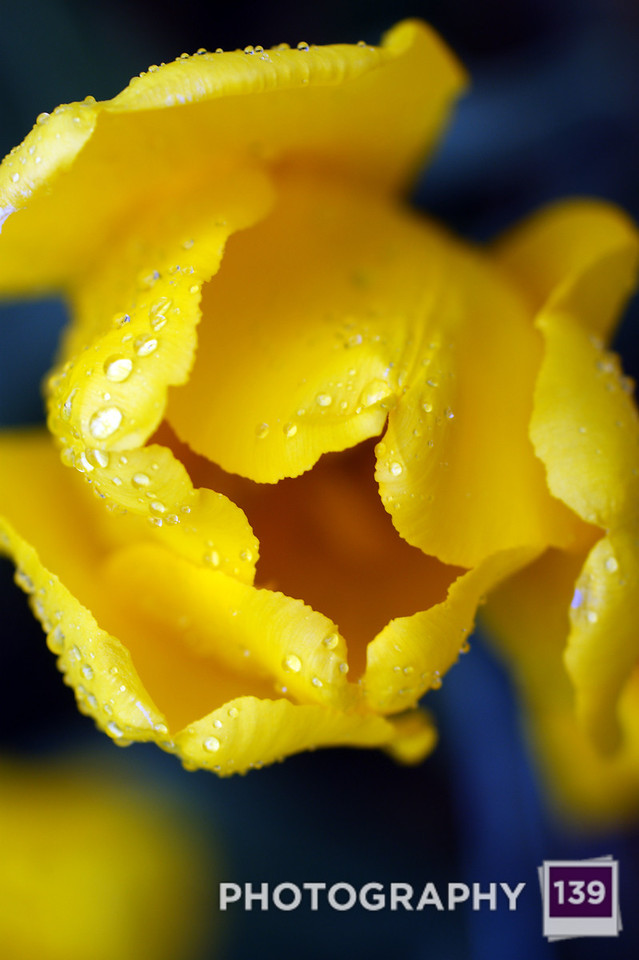 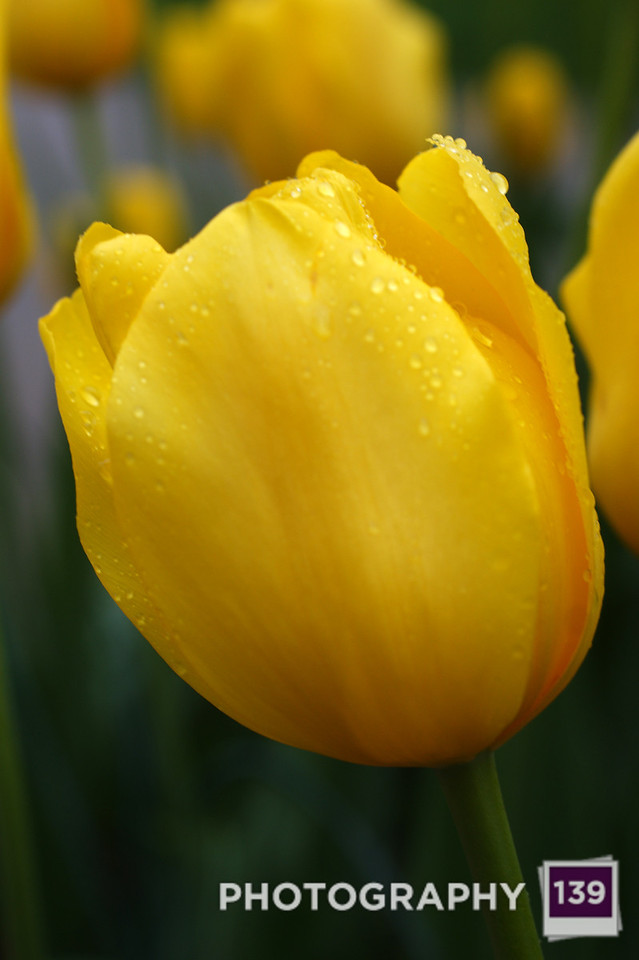 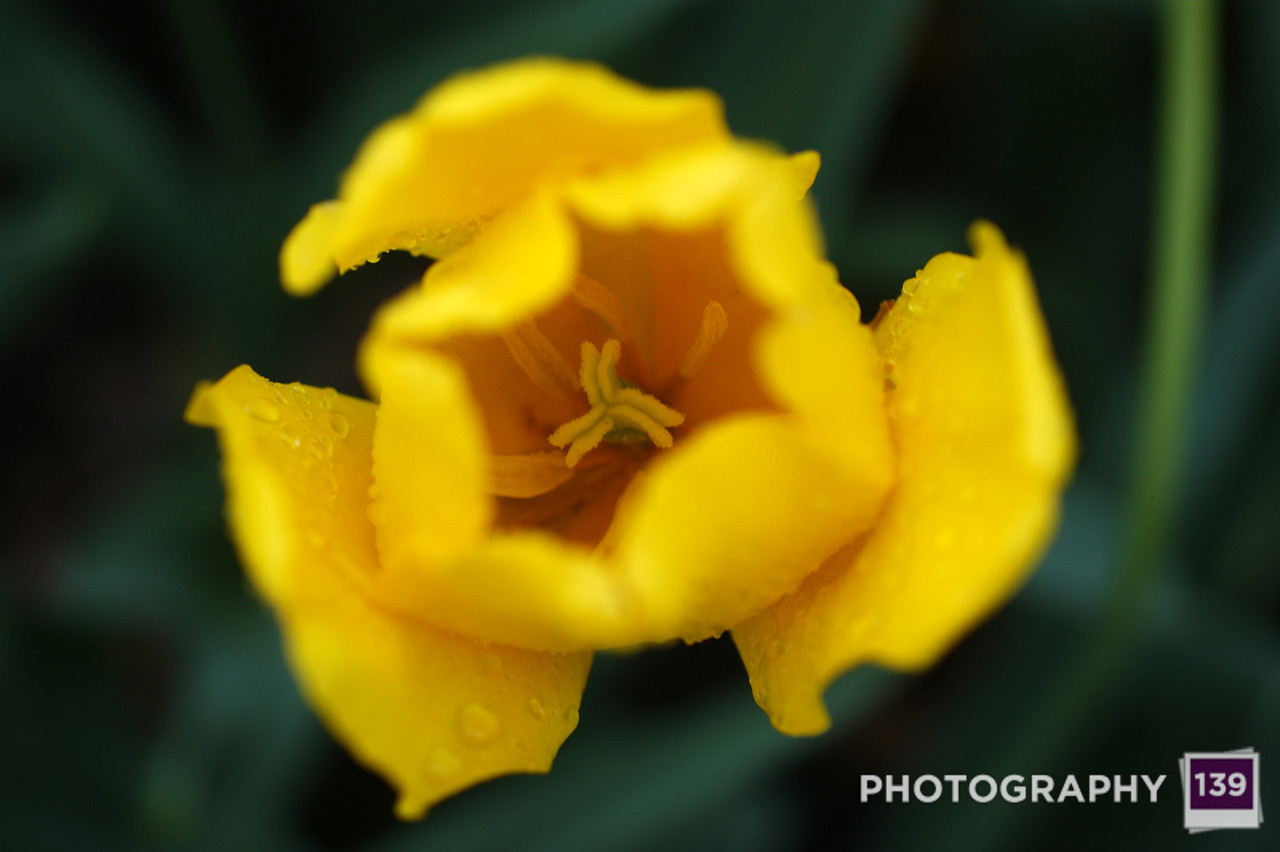 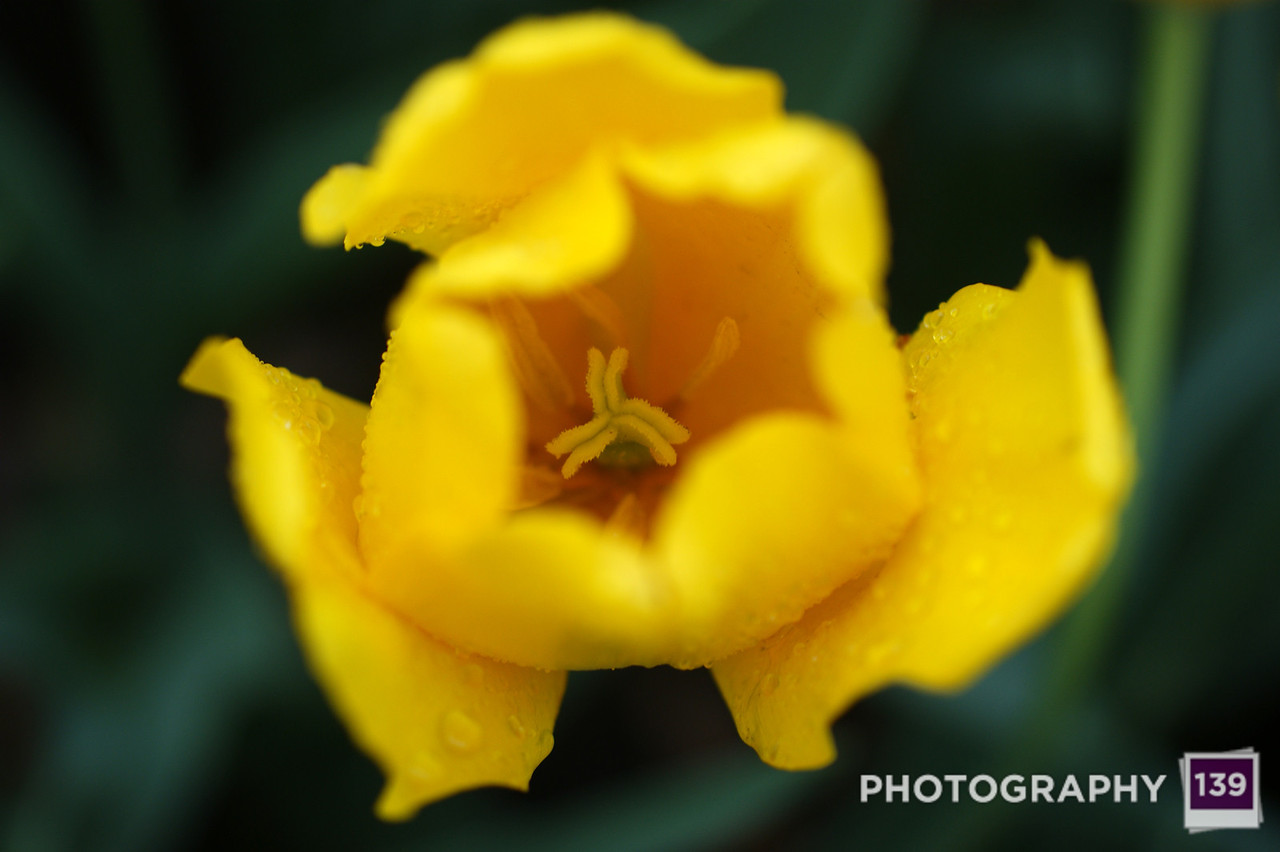 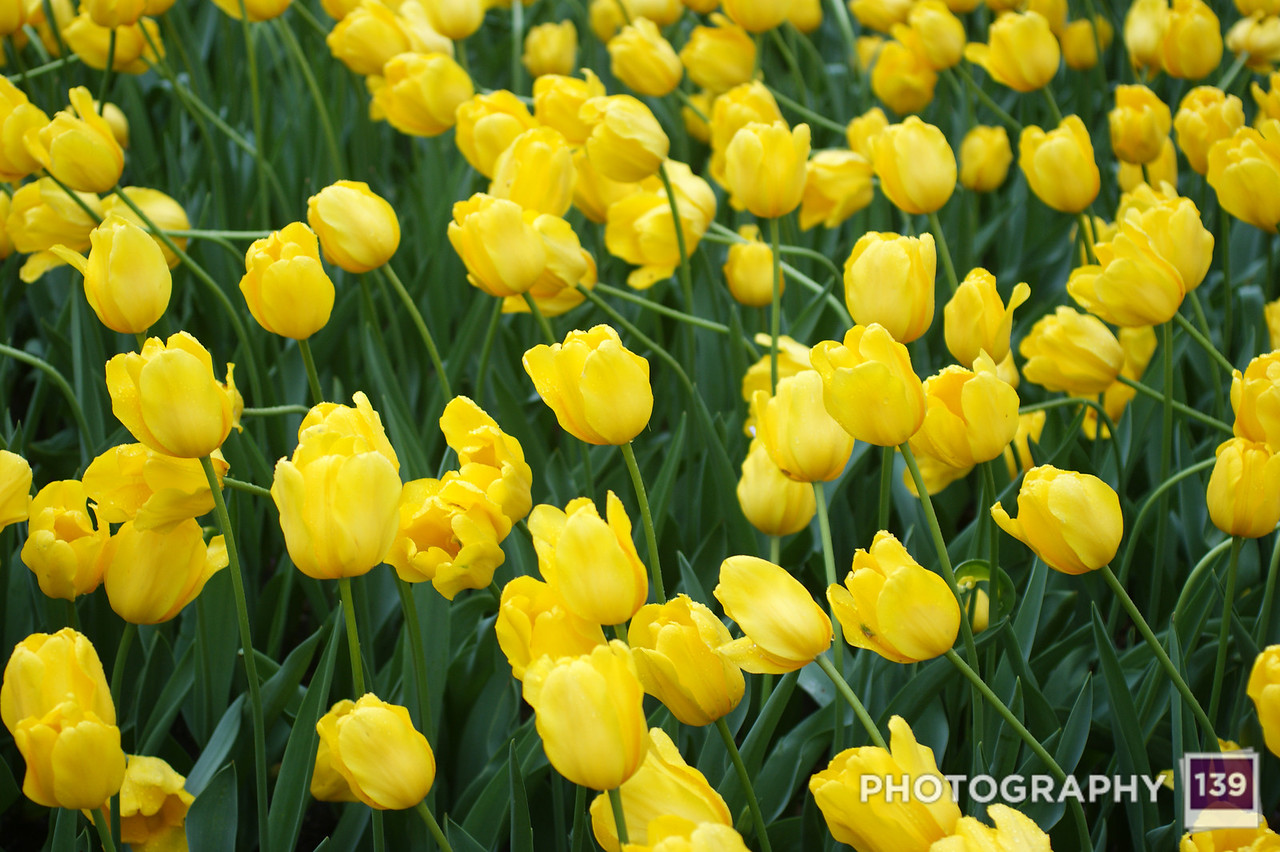 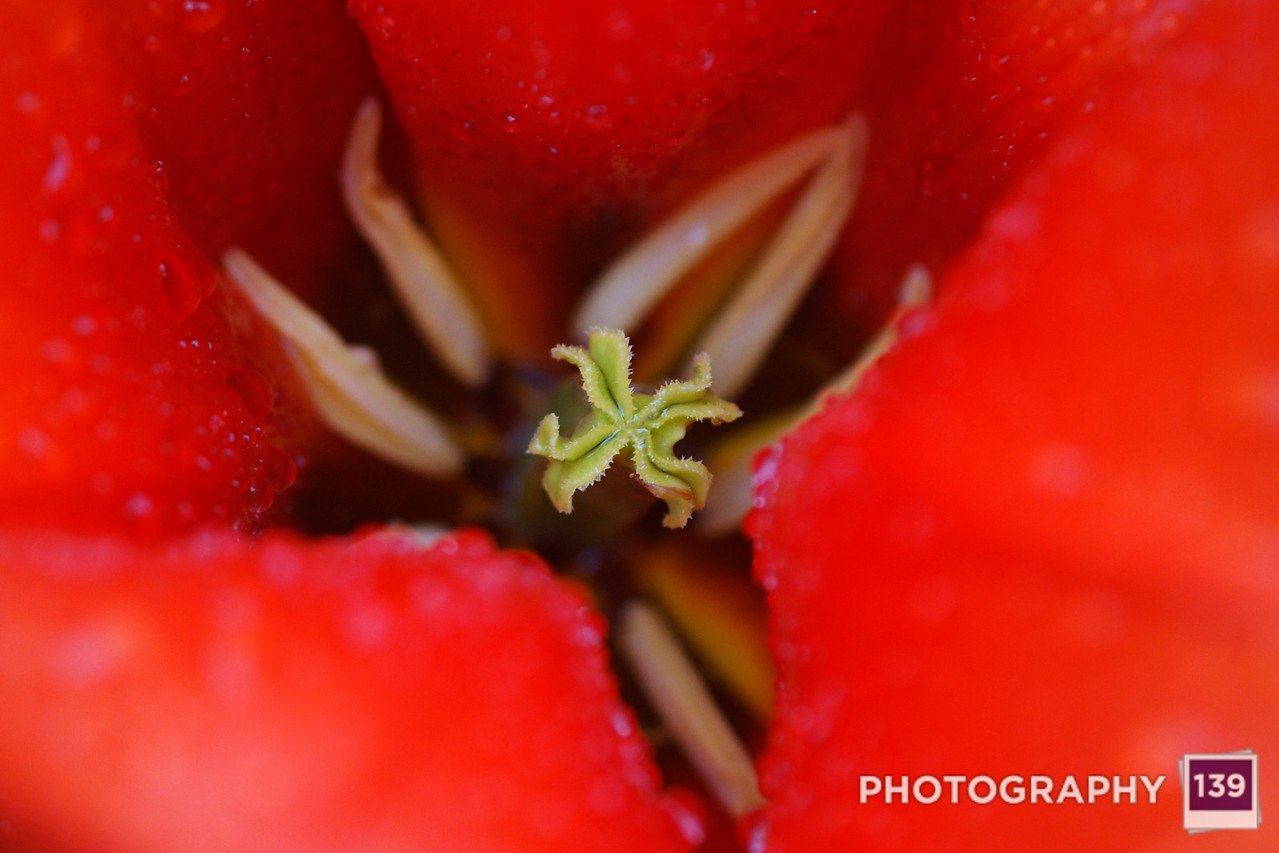 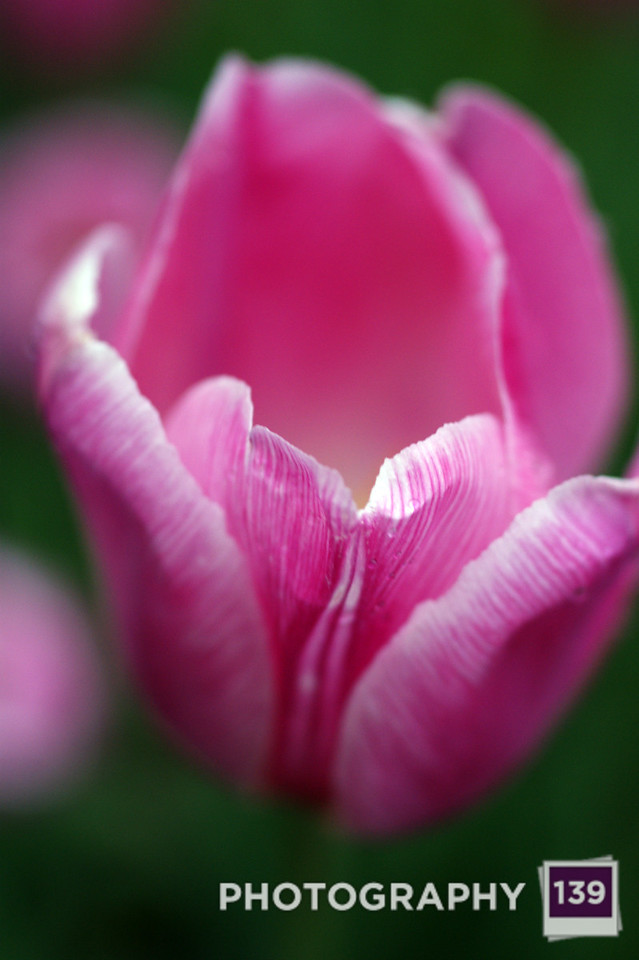 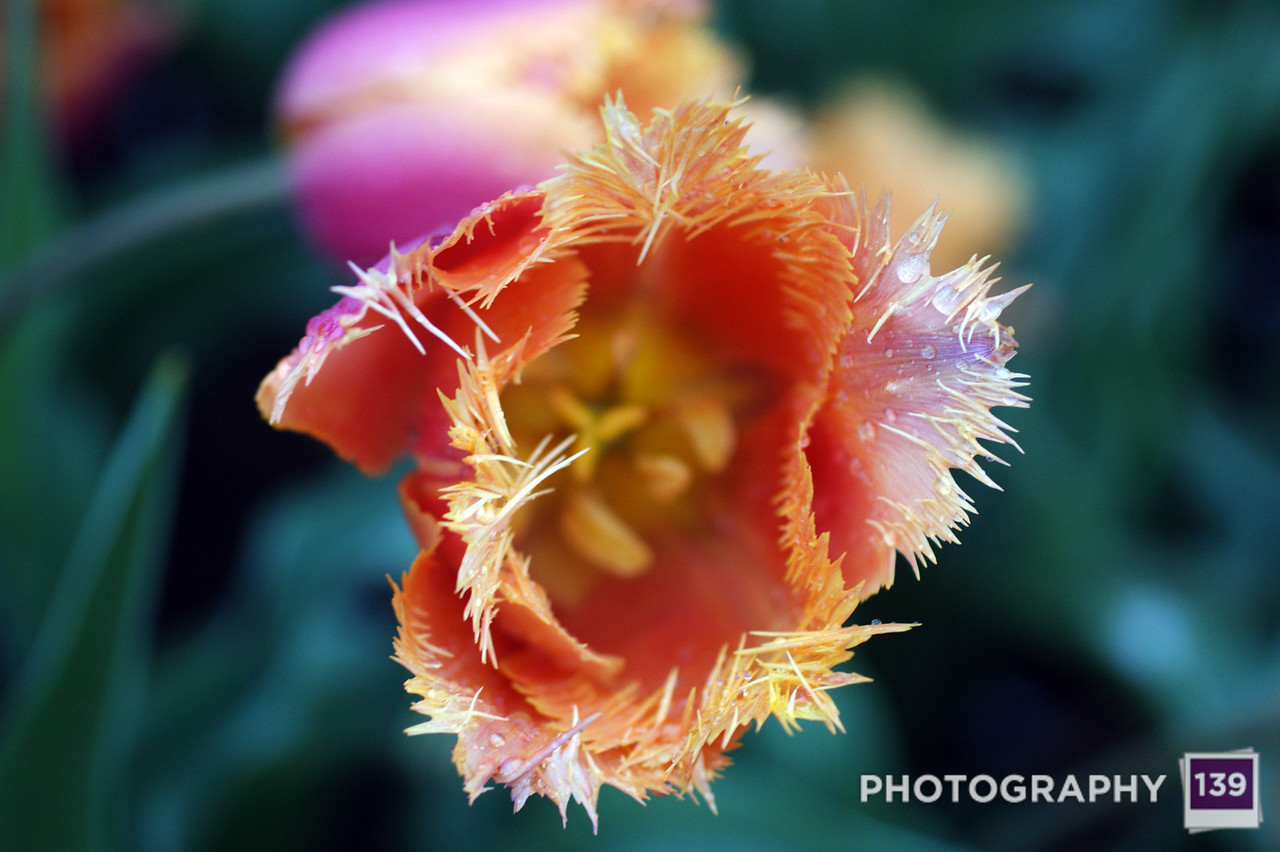 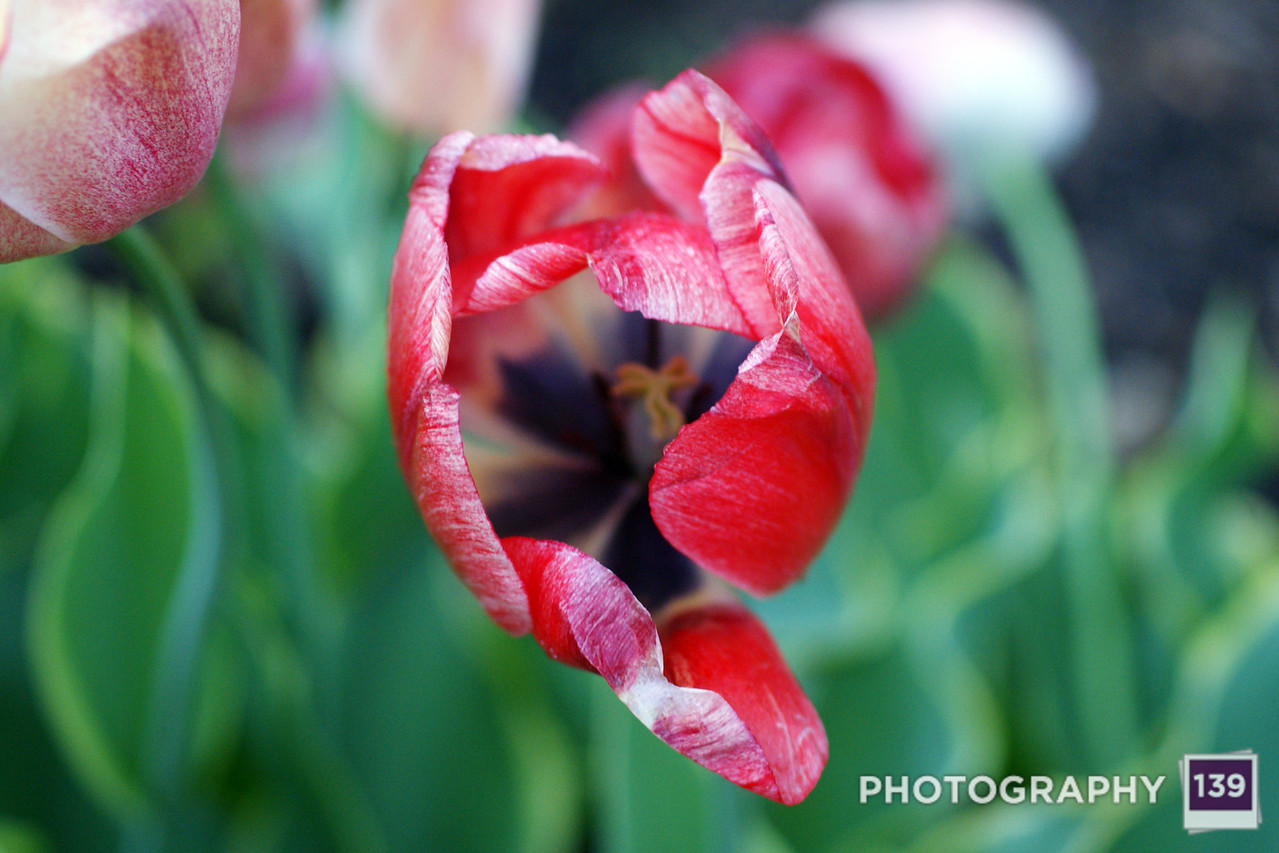 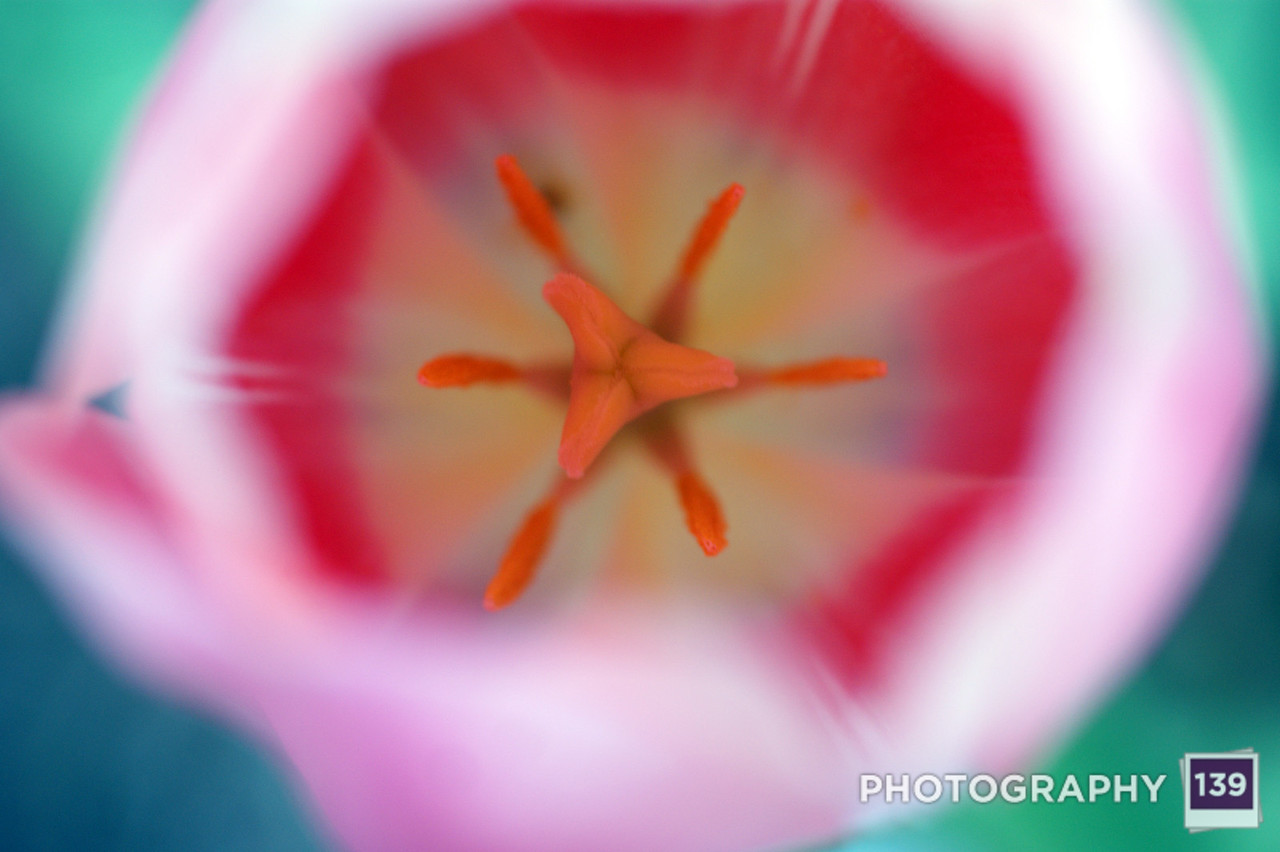 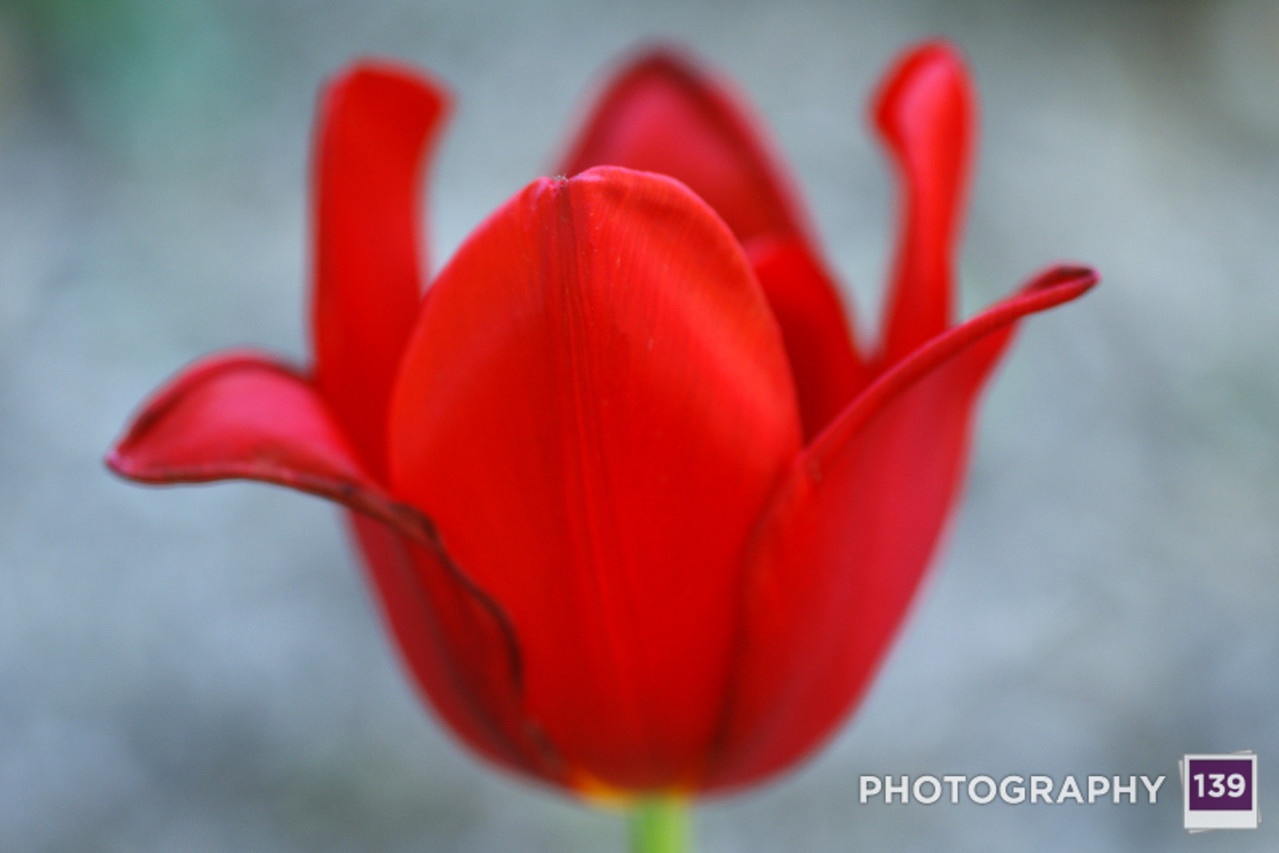 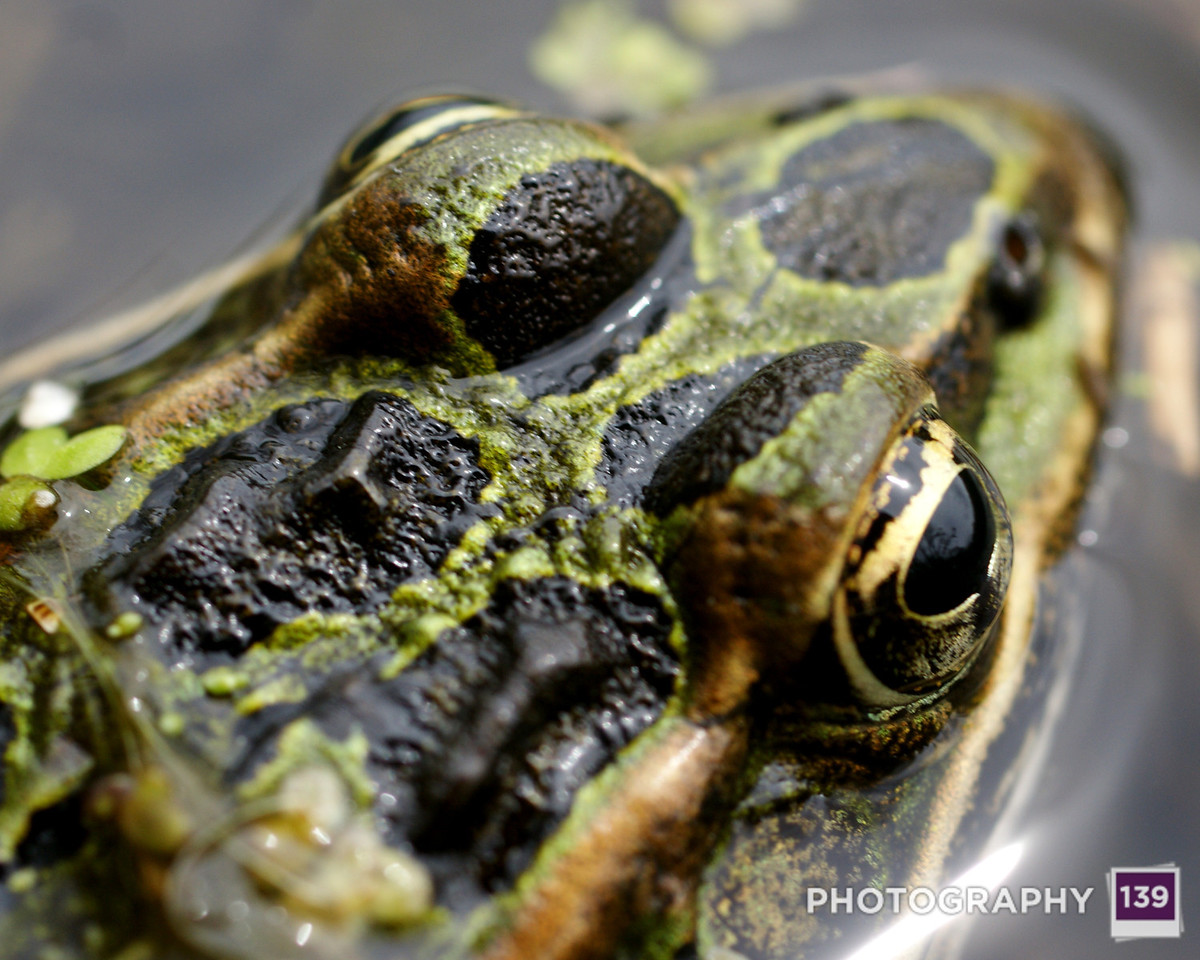 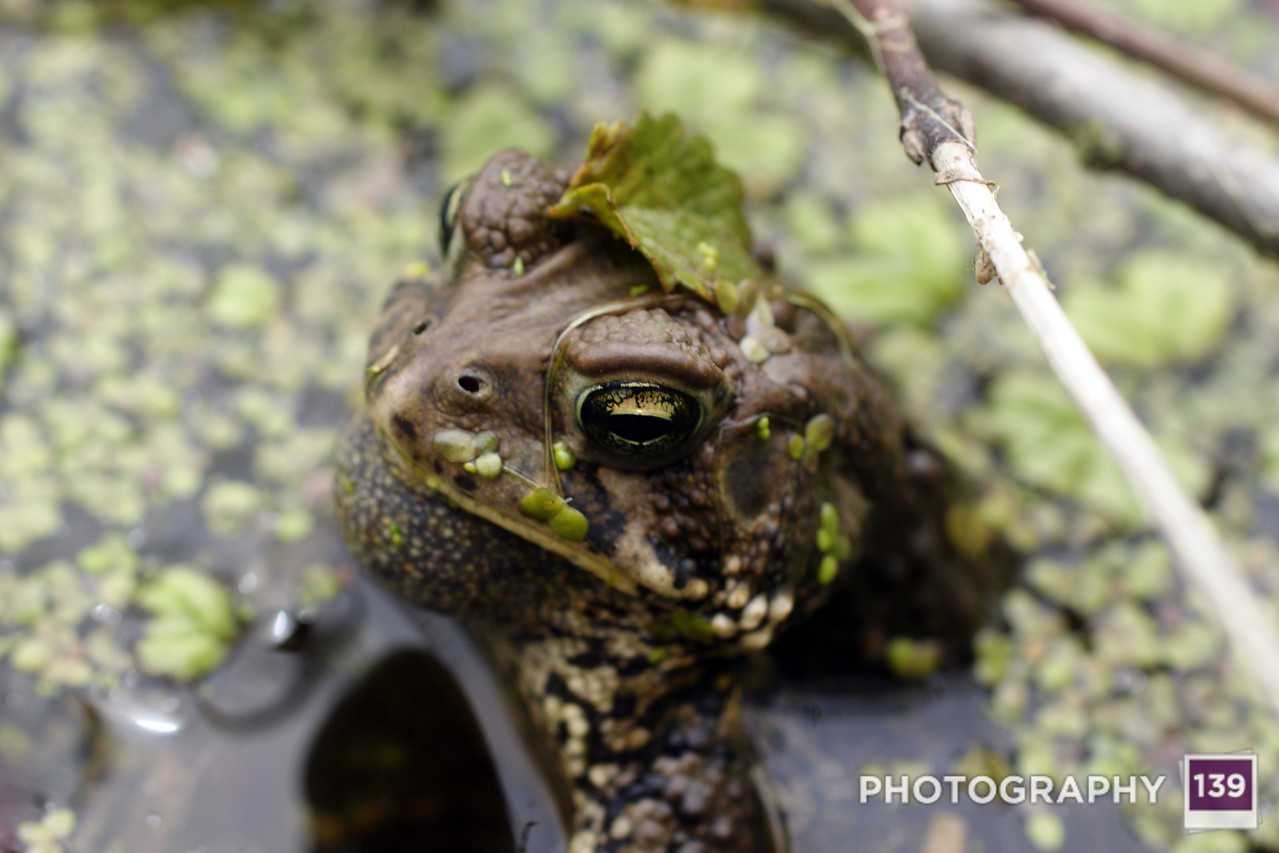 Personal Photo Project of the Week No. 18

Personal Photo Project of the Week No. 19

Next Saturday’s walk down Memory Lane will involve more from that same vacation. Including images from Minnesota and Iowa State University.