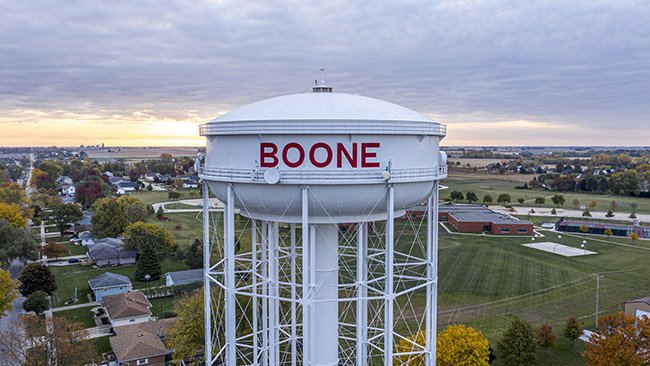 Remember to go out and vote today. If voting wasn’t important, Republicans wouldn’t be trying so hard to take voting away from so many people.

Photoshop has recently released a few new set of tools that are somewhat controversial in photography circles. They are controversial because many photographers don’t like the fact that they can completely manipulate an image so that is no longer real. While I agree with that in some context, it is my belief that (like Picasso said) it is the job of the photographer is to create a lie that makes people see the truth.

Now, I would never use this tool often, it is fun to play with. My picture from ANIMAL a week ago used this controversial tool. Here is a look at it at work:

This image of one of Boone’s water towers was taken one Sunday morning. That is the original sky as the picture was taken.

Now have a look at the many preset skies you can swap out: 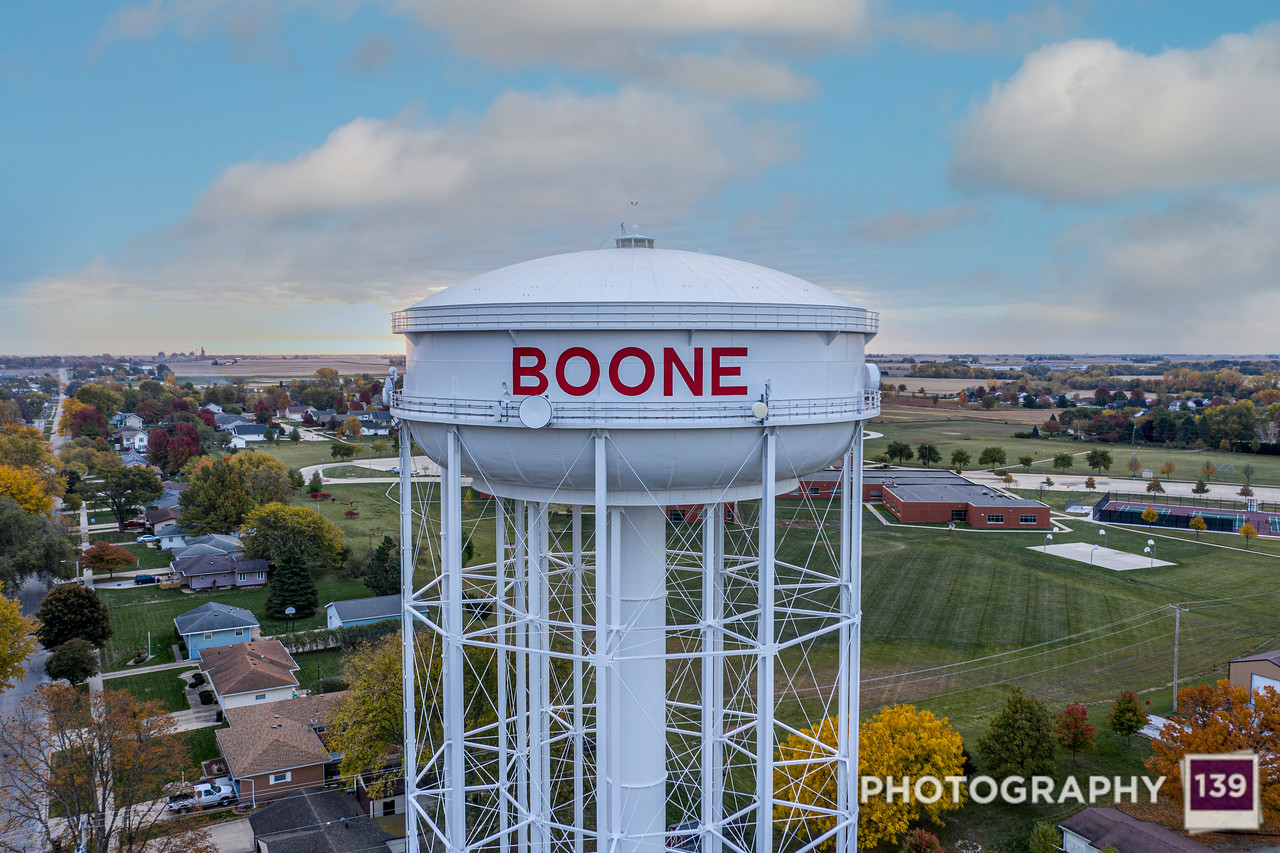 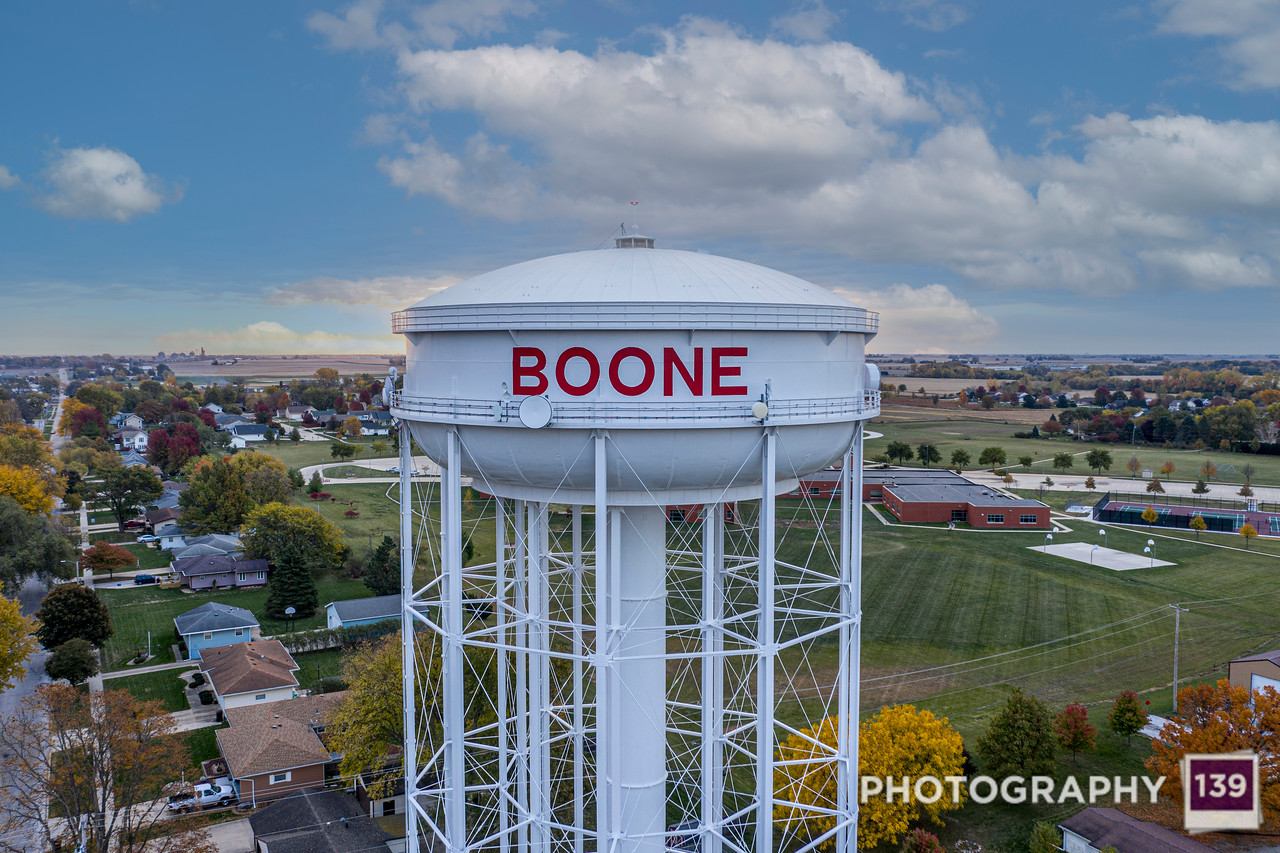 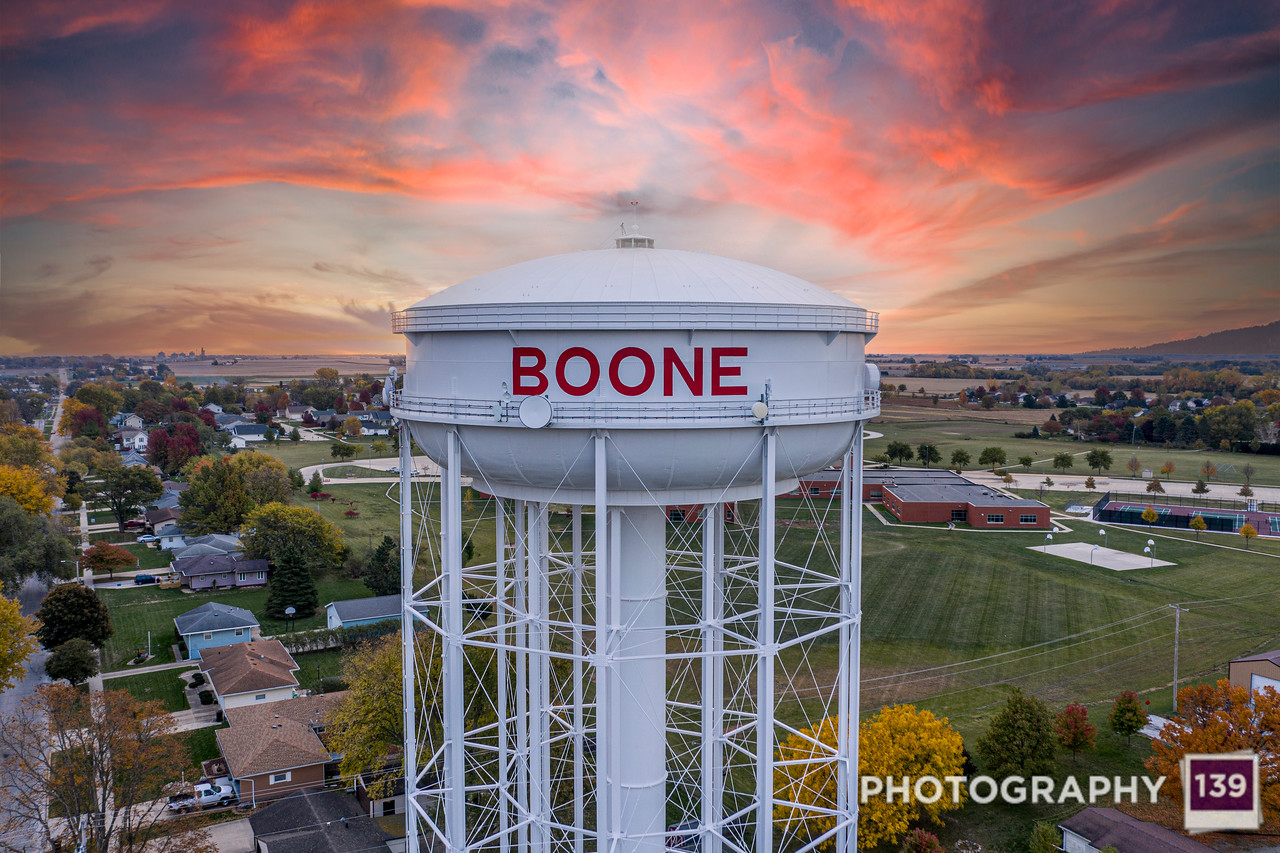 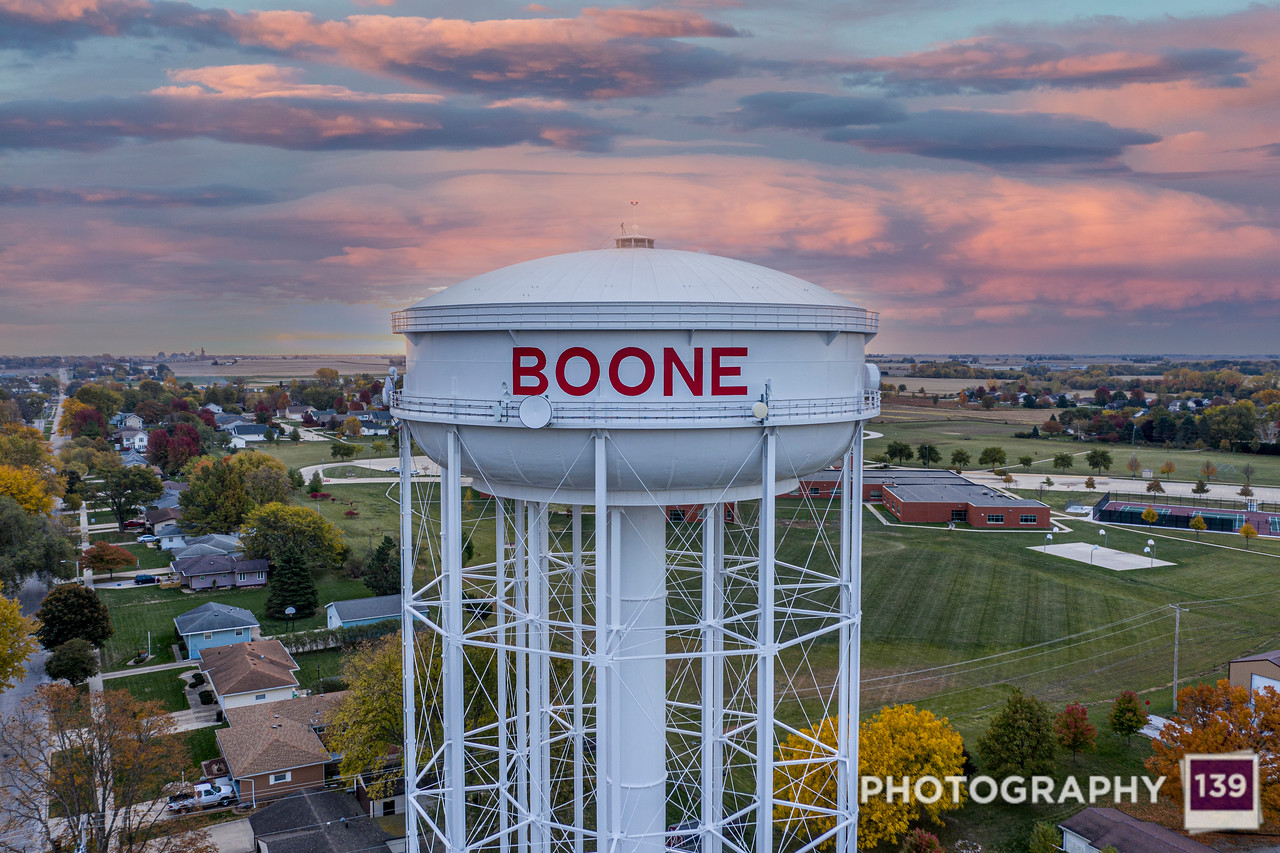 Then the final set of preset sky images is “Sunset”: 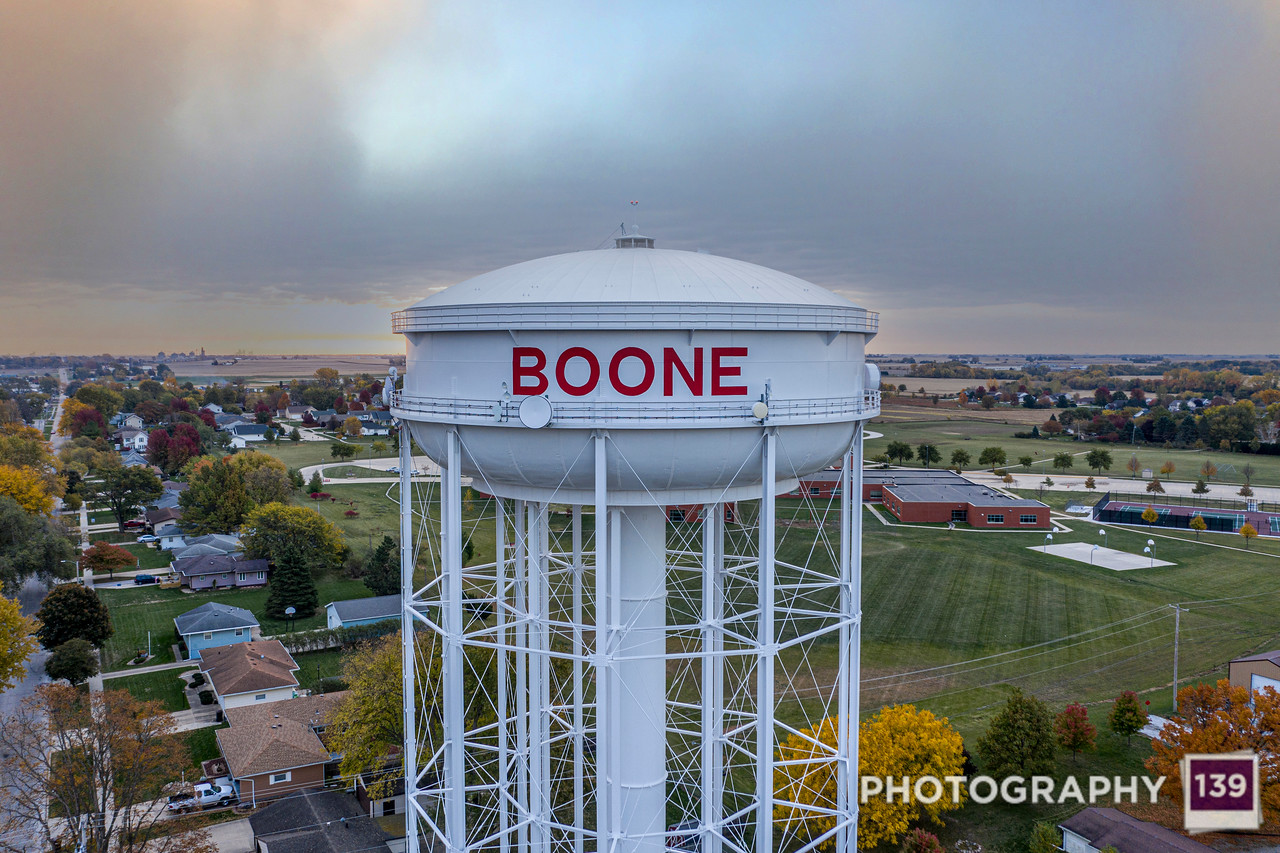 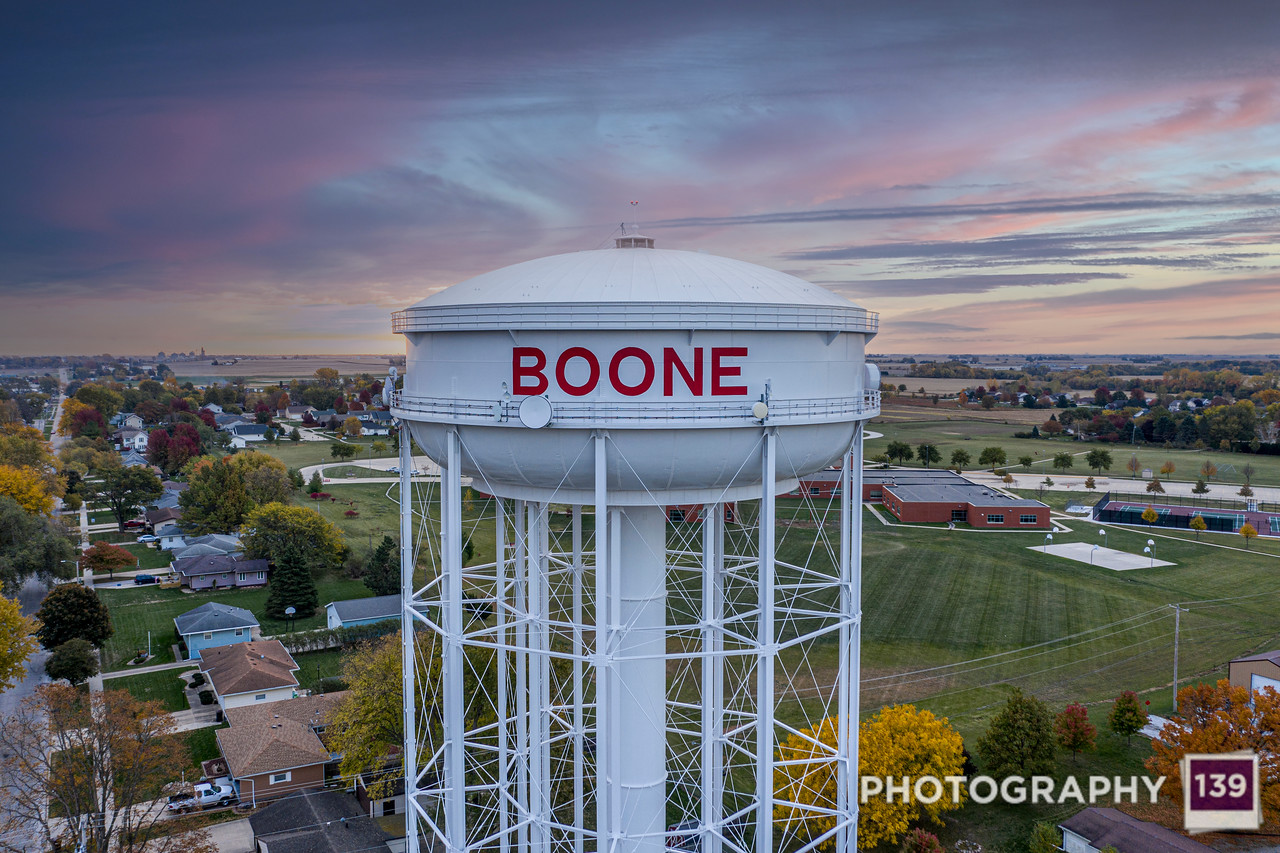 Sky Replacement also allows you to important your own sky picture. So I did that:

Then I wondered what it would look like with a black and white sky:

Then finally I thought, what if we did use a sky picture in Sky Replacement: 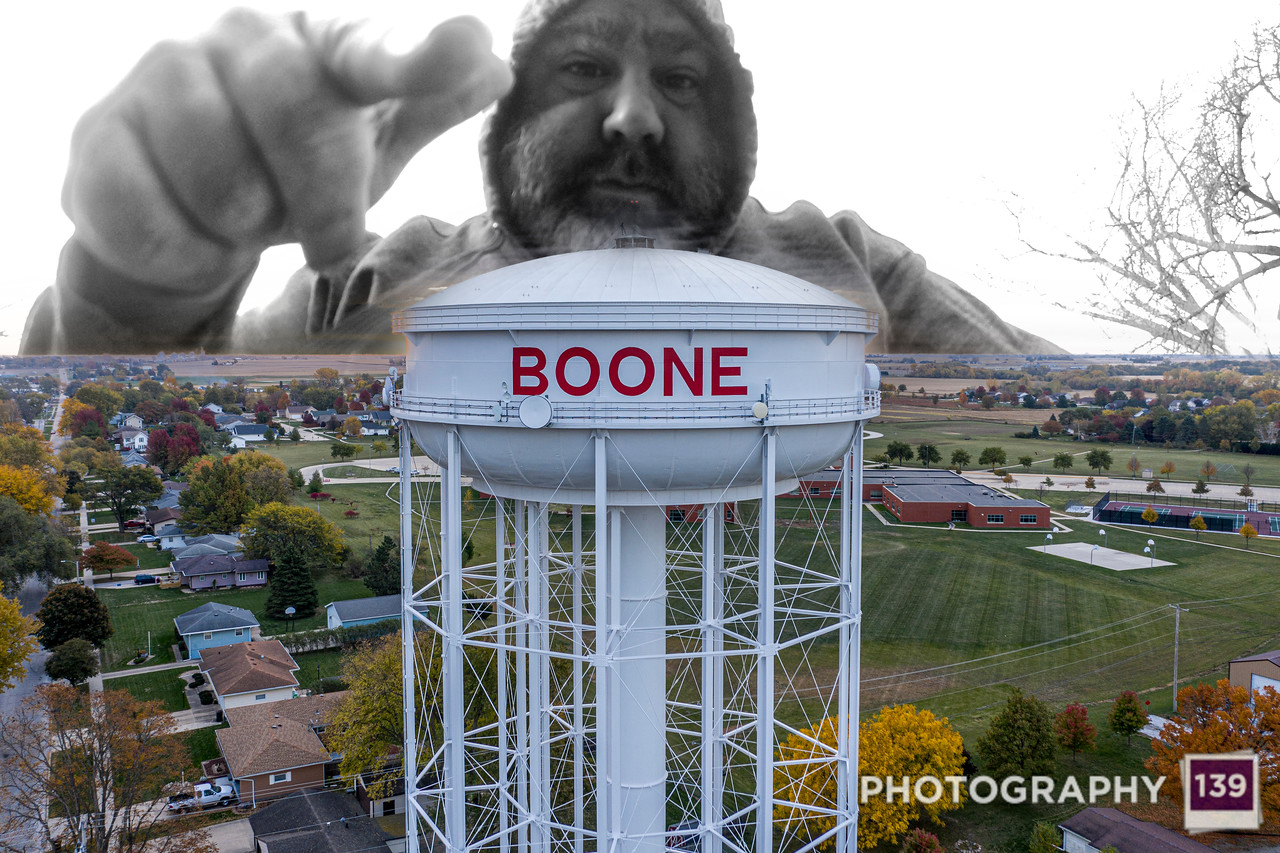 There is another AI tool that is designed to be used with portraits what is even more controversial, but we will get into that at a later date.