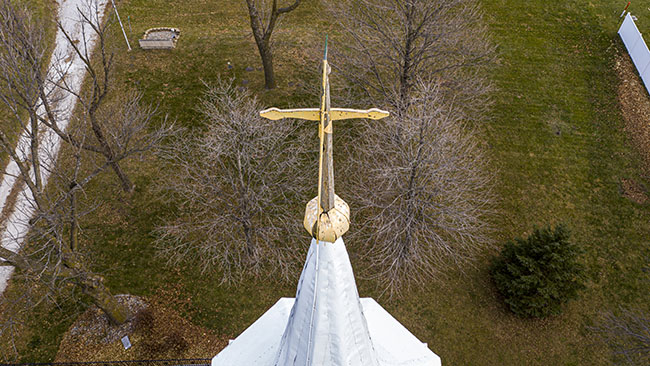 A few weeks back I took Rodan139 out to Swede Valley Lutheran Church and took a few pictures. A very pretty country church, that unfortunately doesn’t have the pretties setting. The farm fields in the background are okay. It is just unfortunate that what I’m sure was a parsonage at one time, is so close to the church to the north. I also, didn’t wish it was on a fairly major highway. All that being said, it is very photogenic. 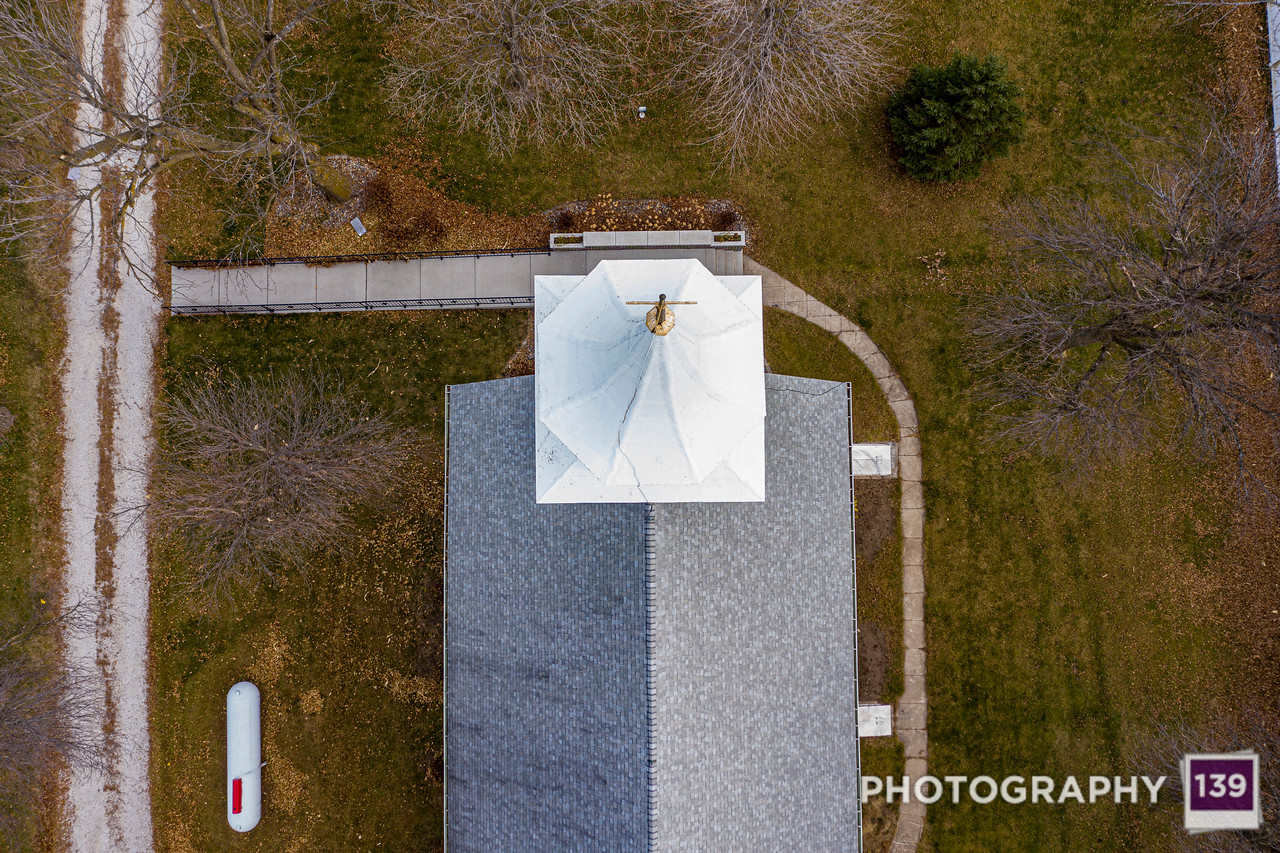 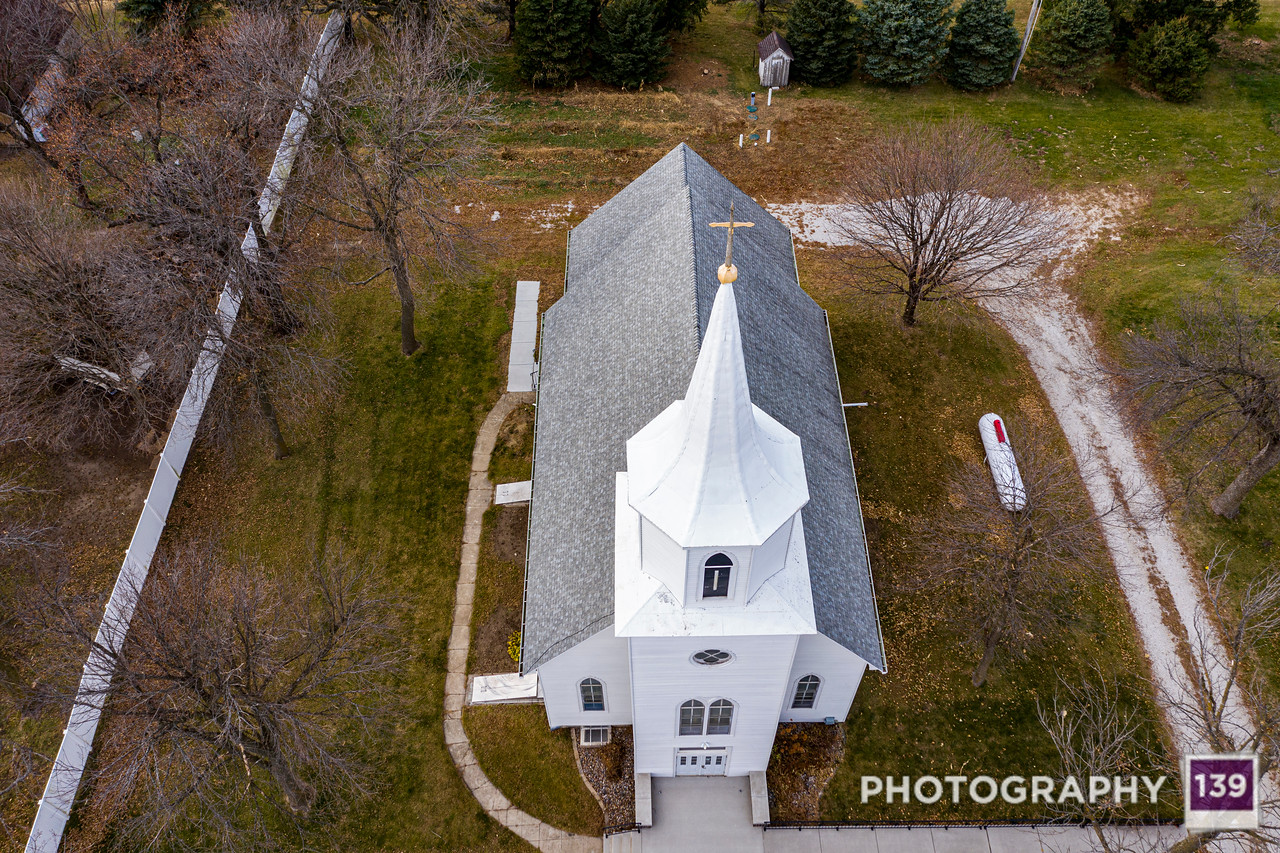 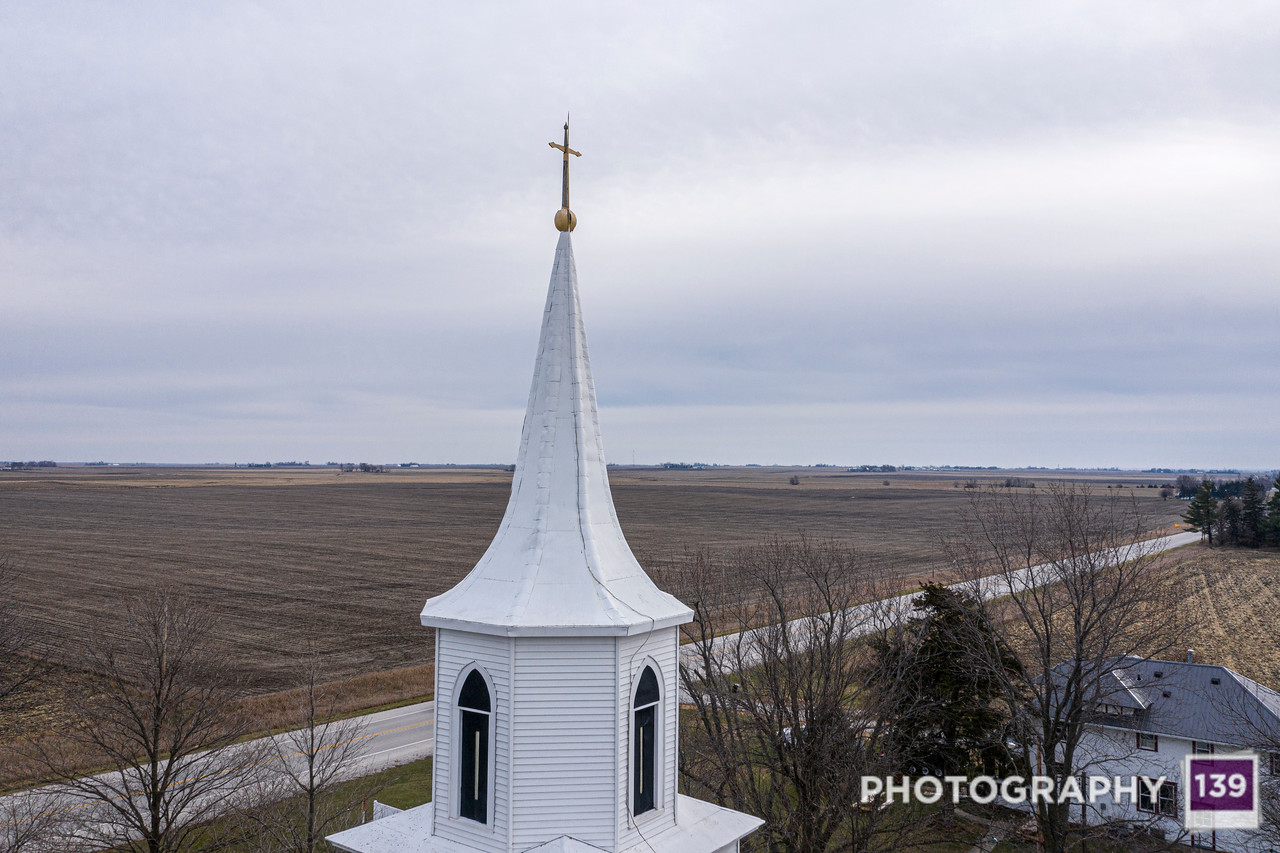