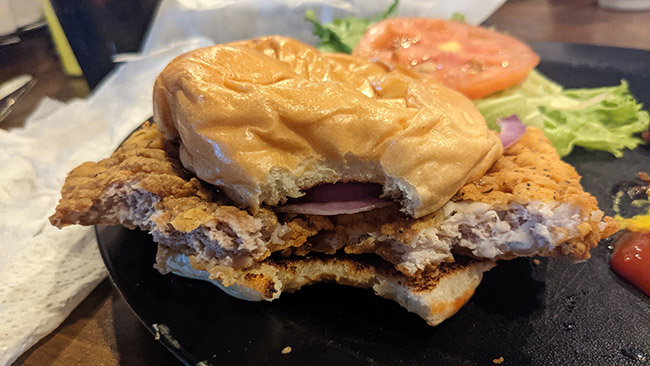 Last Sunday, after an emotional church service, Teresa and I went to Luther because I was having a hankering for the tenderloin there and I badly need to get started on the Tenderloin Trail 2.0. As we approached the restaurant, it was clear that is was so packed that there wasn’t anywhere to park. Rather than wait, we soldiered on.

I headed east and then south to Slater. We have often dined at Cole’s in Slater, but I’m efforting to try places that I haven’t supped at before and I have heard promising things about Nite Hawk. That is where we ended up. It was busy, but we were able to get a table right away.

My 5 word review is, they have a really good tenderloin. 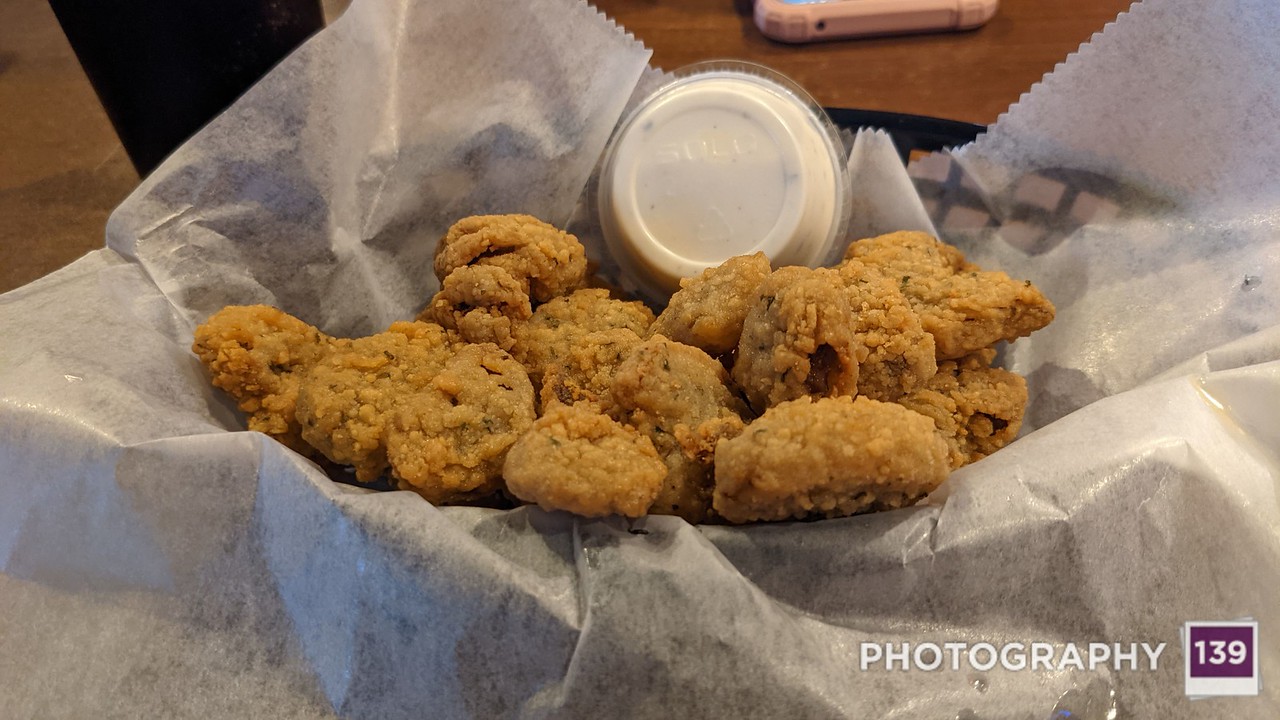 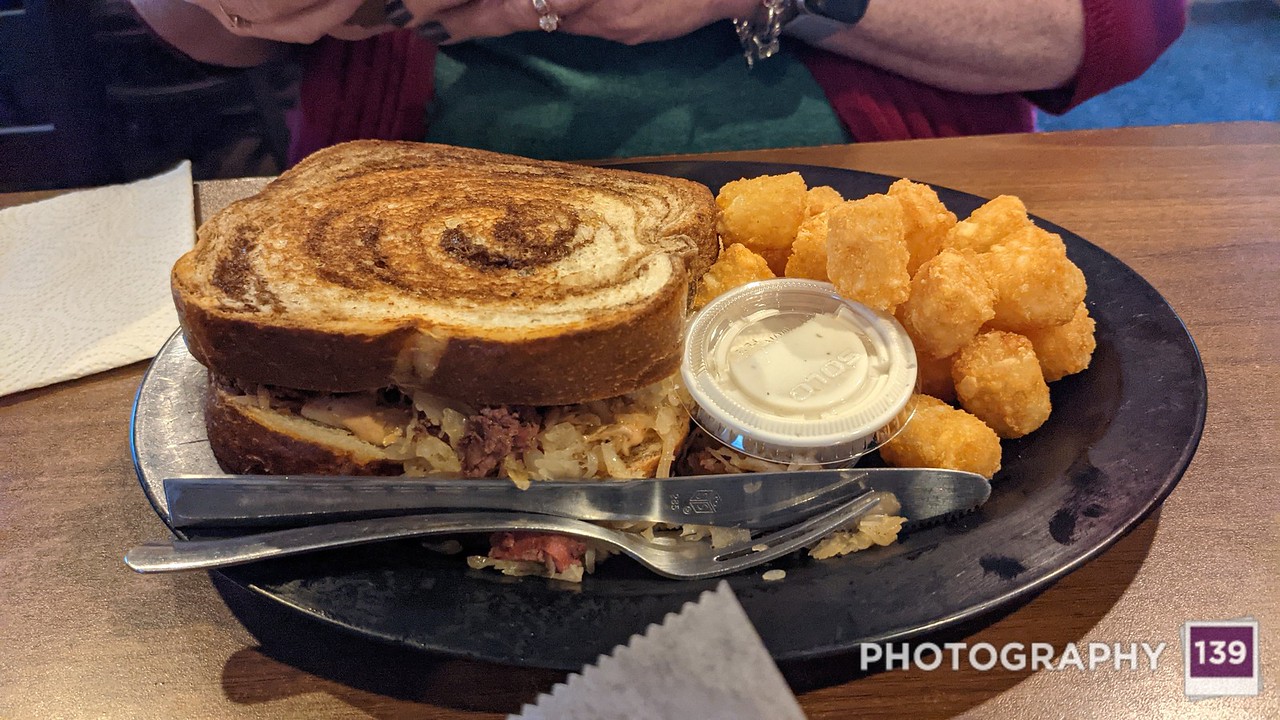 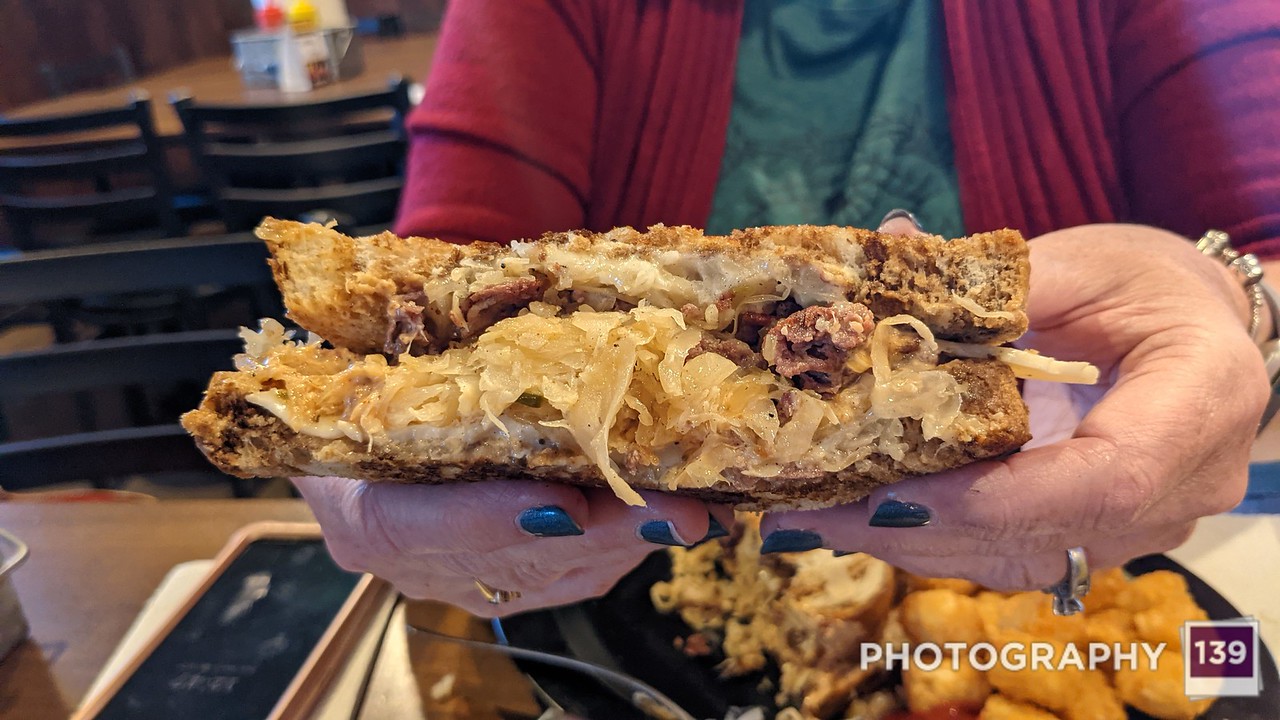 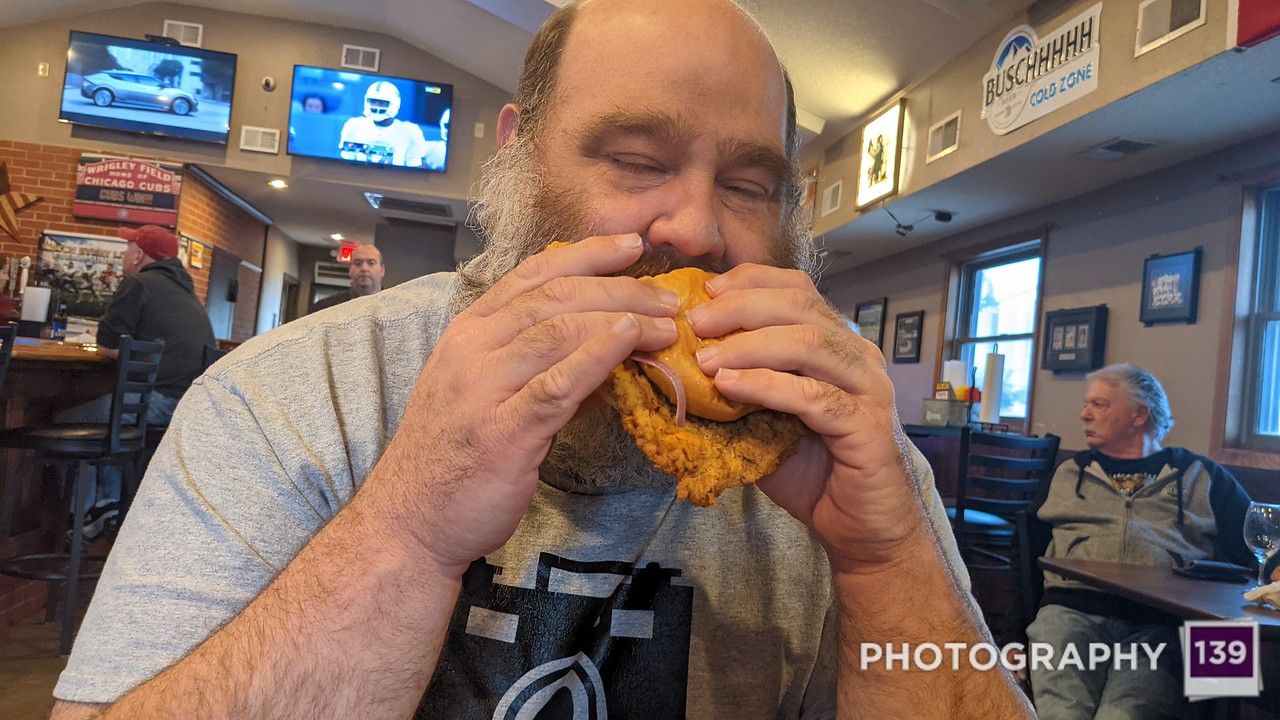 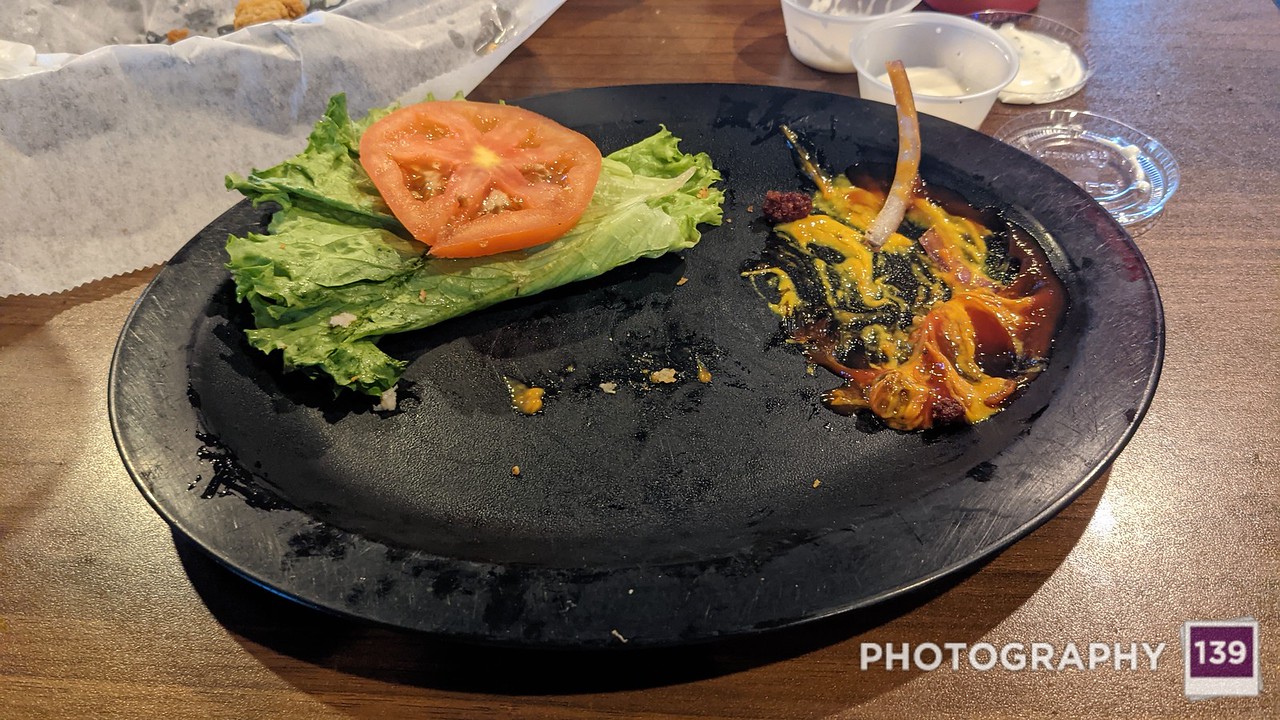 Here is how I break down the experience:

+ Standard is with lettuce and tomatoes, which don’t belong on a tenderloin.
+ The tenderloin doesn’t come with fries or anything standard, so that is an extra cost.
+ Red onions.

I will add that Teresa’s Reuben was also delicious. I had it for supper that night while I watched season 2 of YOU. I really, strongly dislike Love.

I’m not sure when the next tenderloin will come down the chute, but I’m hitting the open road on Sunday with Michelle, so it is certainly possible that it will be soon.

This is your reminder that this week’s THE WEEKLY PHOTO CHALLENGE theme is RELIGION:

RELIGION! What a great theme for Year 8 of THE WEEKLY PHOTO CHALLENGE!