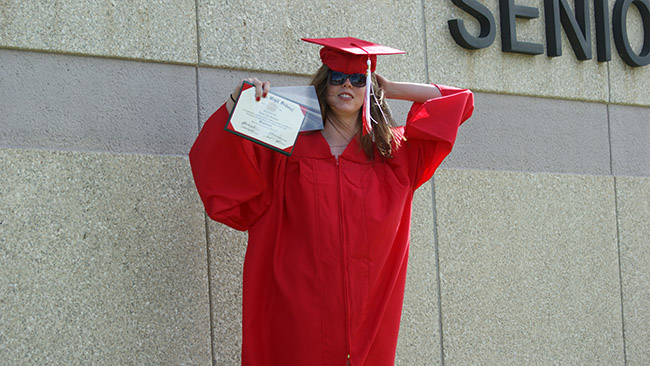 The pictures in the folders 2011-05-22, 2011-05-26, and 2011-05-27 are mostly of irises, a flower that is well-documented to be my least favorite flower. There are also pictures from Elainie’s high school graduation and one picture from the Left Behind Party Funk and I had, but was really hosted by Sara.

The Left Behind Party, took place a few days after a billboard in Boone claimed that the world was going to end. It did not, or at least we weren’t raptured. Which is pretty much okay with me, cause I don’t believe in the rapture. Think it was something some dude just pulled out of his bum in the 19th century. 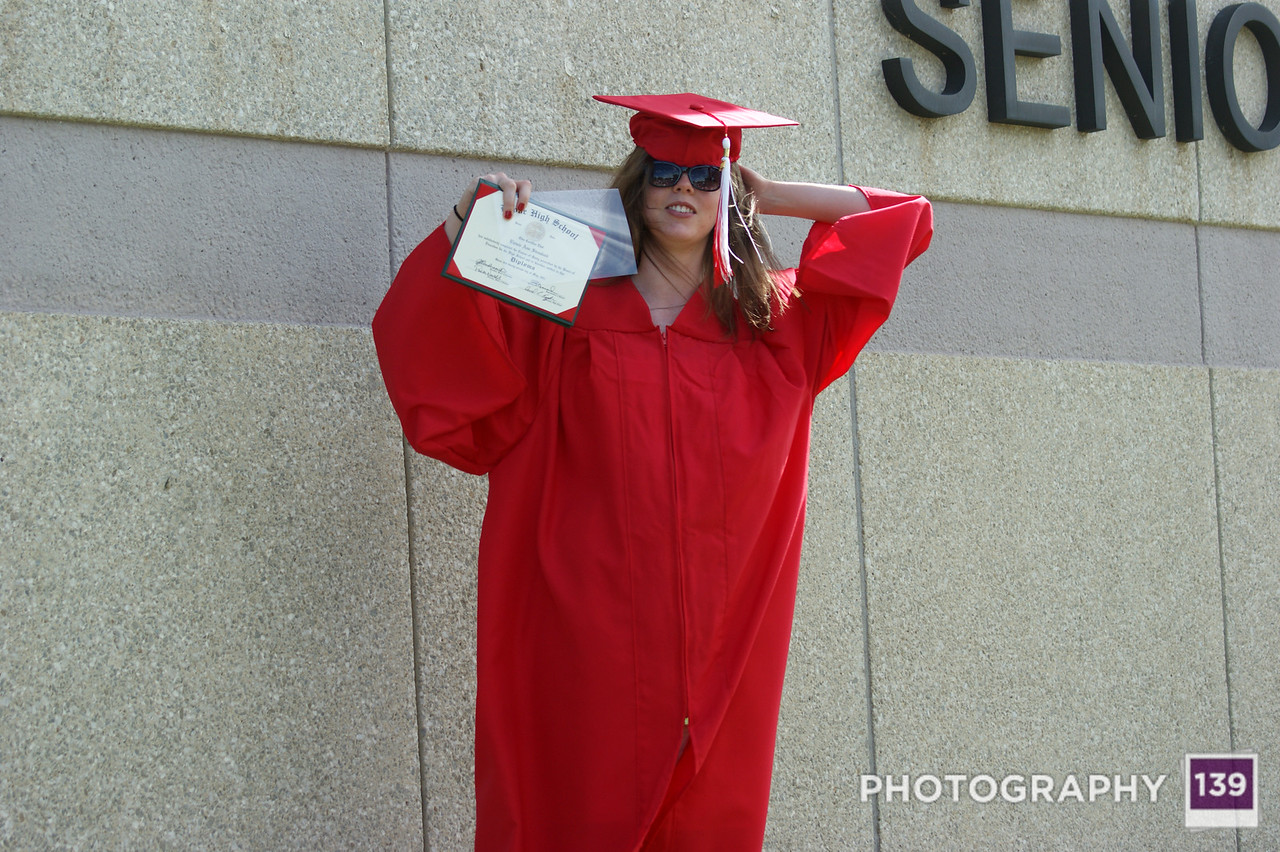 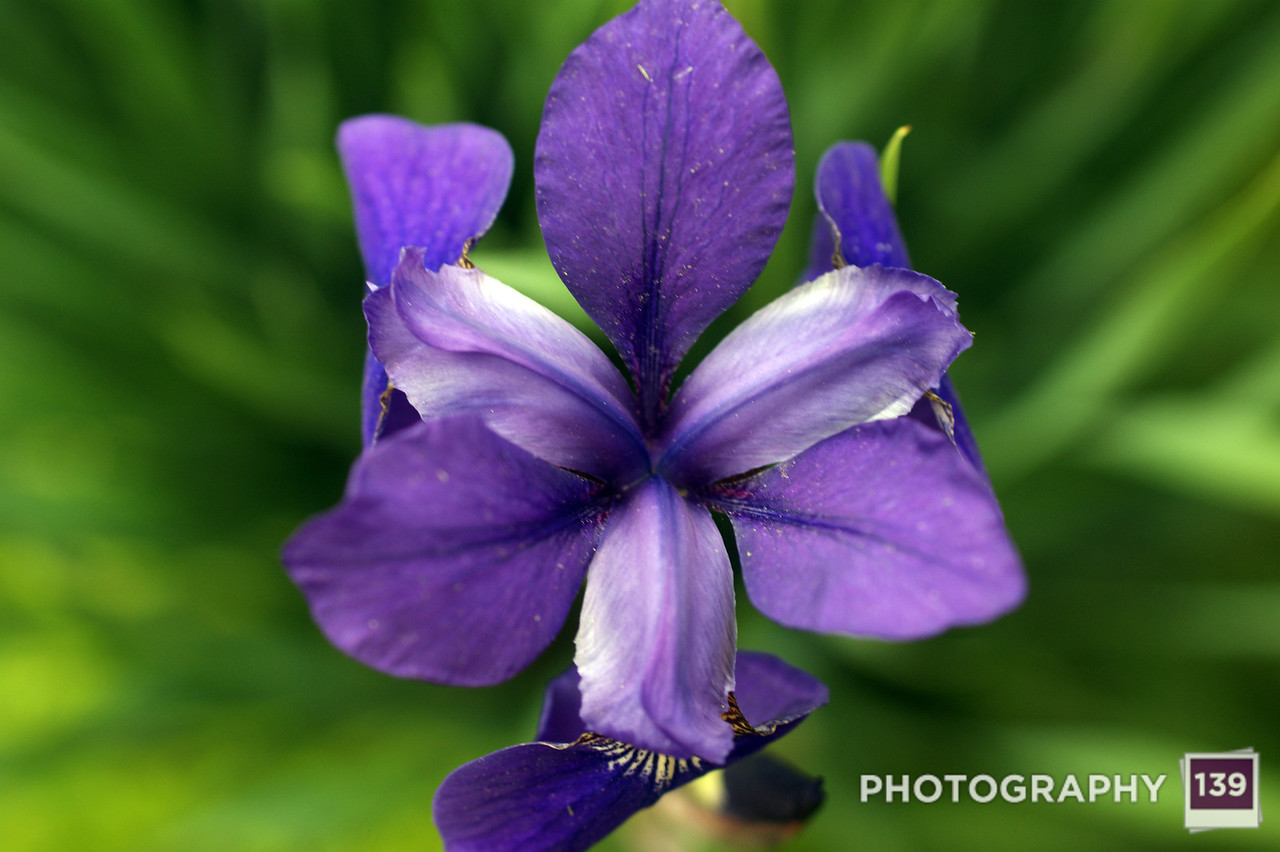 Next Saturday’s walk down memory lane will involve Evie.