There can be no doubt that there are certain subjects that I photograph for certain people. For example, I photograph tulips and roses for my Mom. I photograph daisies and lilies for Jill. (A fact that lead to a rather embarrassing phone call recently that the story of which, may or may not be revealed in the next month or so.) I photograph dark alleys for Sara.

But irises? I definitely photograph irises for Jen. That shows what a deep level of friendship Jen and I have, because I HATE irises.

I know that sounds harsh. How can anybody hate a flower? After all, didn’t Henry Beecher put it best when he wrote:

“Flowers are the sweetest things God ever made, and forgot to put a soul into.”

But irises confound me for two reasons. They bloom and are gone in what feels like 45 seconds.

Second, I have never been able to figure out how to photograph irises. They are all weird angles and they never seem to reveal their best parts for the photographing.

They aren’t like daisies or roses or (my personal favorite) moonflowers (although I also like marigolds, hollyhocks, coneflowers, dahlias…) that seem to be saying, “Come photograph me!”

They seem to be saying, “Try and photograph this!”

I made a solemn vow this year that the iris was not going to get the best of me. But even after two separate trips to photograph an iris patch, I wasn’t convinced that I had captured anything that was worth looking at.

I even put off editing the pictures for close to 5 weeks.

However, after editing the images I feel that I have captured something of quality. It wasn’t an easy dance like it is with the tulip or the hollyhock, but we got to the right place in the end.

Here are more pictures from the Mad with Joy Series. 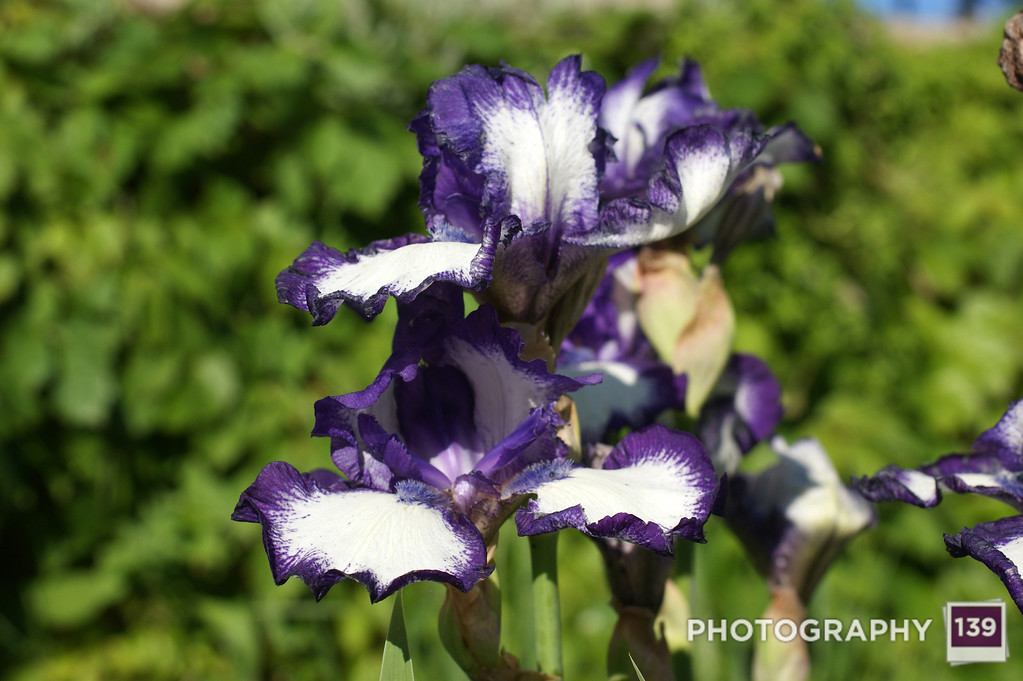 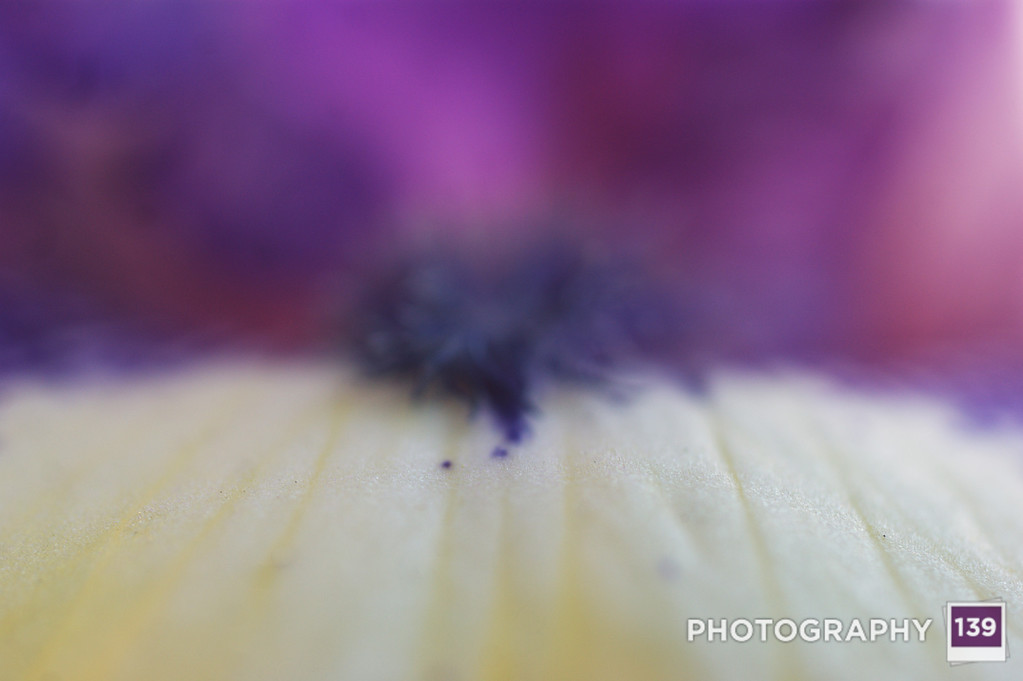 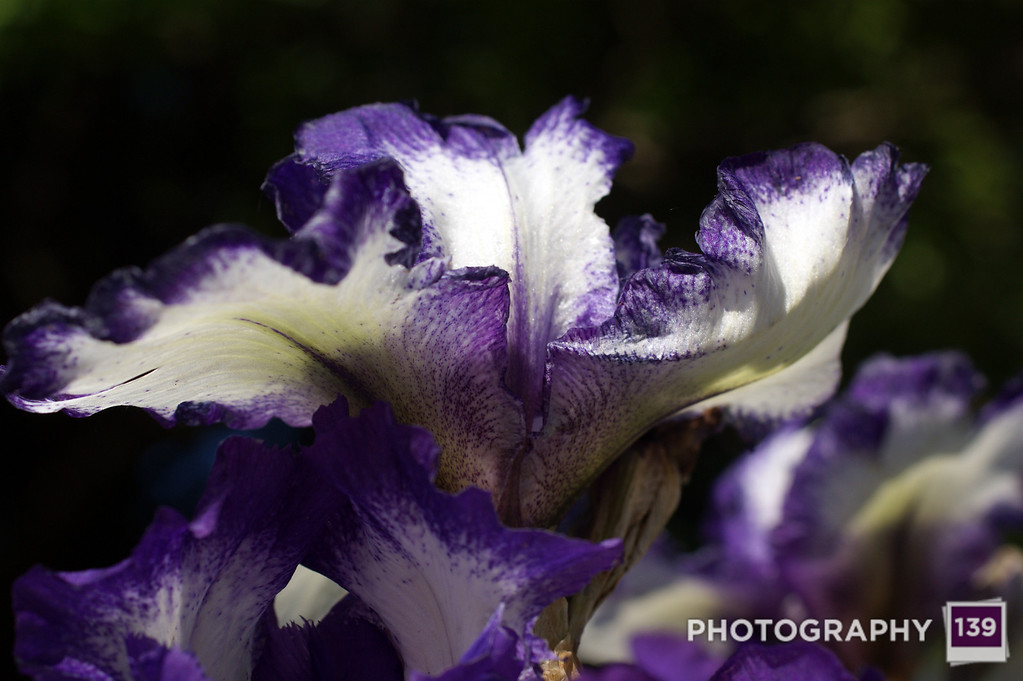 So one of these iris pictures will end up as Jen’s birthday present. Jen’s birthday was week ago and I have yet to decide which one to give her. There will be more pictures published on Saturday (at the usual time), you can help pick out Jen’s birthday present by voting on which one you think is the best in the comments section of this website. (If you vote on Facebook, I won’t count your vote.) Although be warned, if Jen votes, hers is the only vote that matters.

8 thoughts on “Personal Photo Project of the Week #75 Alpha”