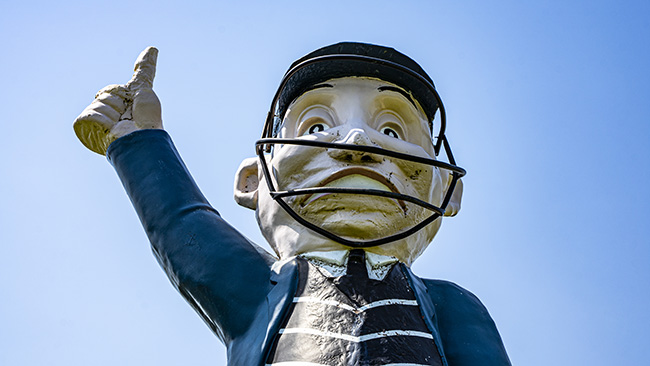 This is the final collection of auxiliary images from my trip to harvest the town signs of Delaware County. Once again, there are some pictures of a beautiful Catholic church. This time it is the Basilica of Saint Francis Xavier. Once again, I don’t really understand what a basilica is. I can tell you that it is technically a Minor Basilica because there are only four Major Basilicas. Every other basilica is “minor”. From what I’ve gather it is the “Pope’s church” in some part of the world. Which to me, that means that if the Vatican City gets overrun by vampires (yes I’m talking about vampires again) or say the Visigoths, and the pope has to flee to northeast Iowa, he would hole up in dyersville, Iowa. In the Basilica of Saint Francis Xavier.

I even went to a website called minorbasilica.org and read their page “What is a Minor Basilica? And I’m still going to go with this is where the Pope goes if they* has to flee vampires.

But this is what it says:

A Minor Basilica is a Church of historical and architectural value which has “particular importance for the liturgical and pastoral life” of some place. In essence, it is the Pope’s Church in some place around the world. Minor Basilicas are specifically tasked with celebrating the feasts of the liturgical year with great care and attention. “The word of God is to be diligently proclaimed either in homilies or in special sermons. The active participation of the faithful is to be promoted both in the eucharistic celebration and in the celebration of the liturgy of the hours.”

Sounds like nonsense to me because all churches should be diligent. But if you are telling me it is just a real pretty church, I’ll accept that, but it isn’t the prettiest church in Iowa. Isn’t even the prettiest Catholic Church in Iowa.

All of that being said, I didn’t even photograph that much because I have photographed it before.

Here is the final collection of images: 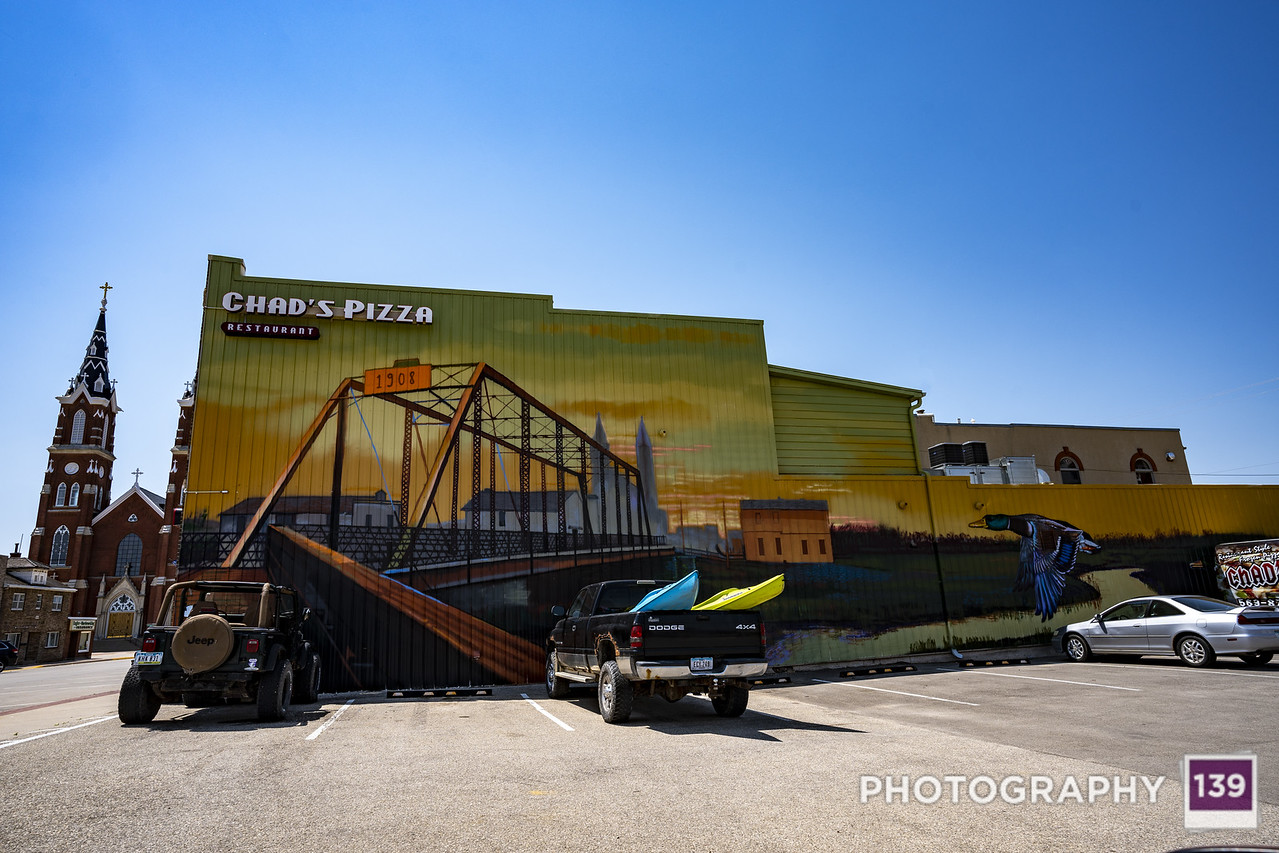 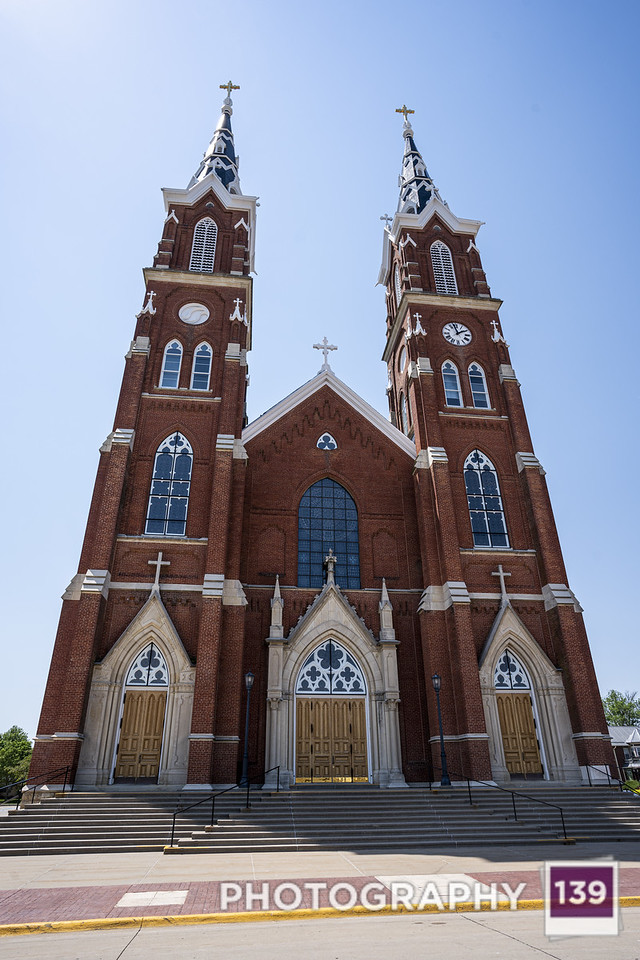 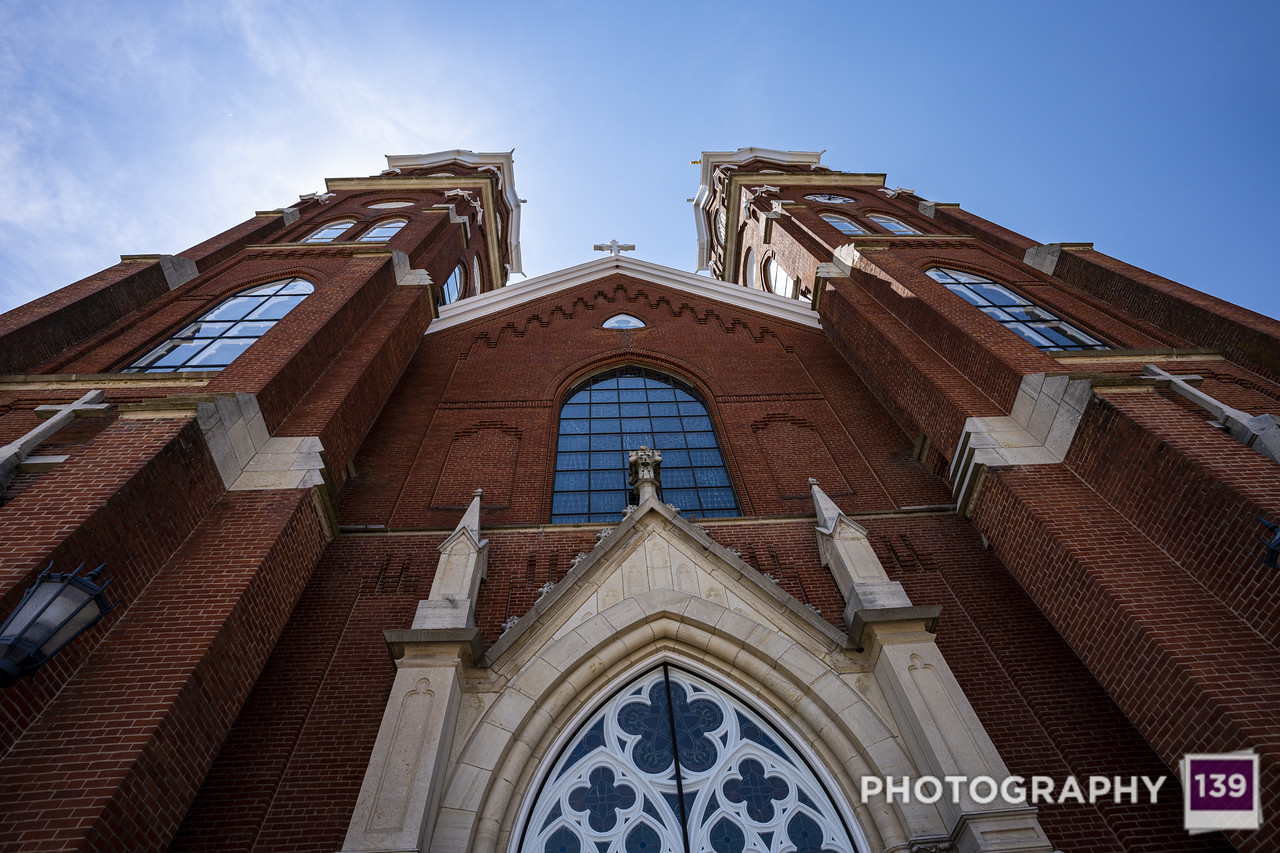 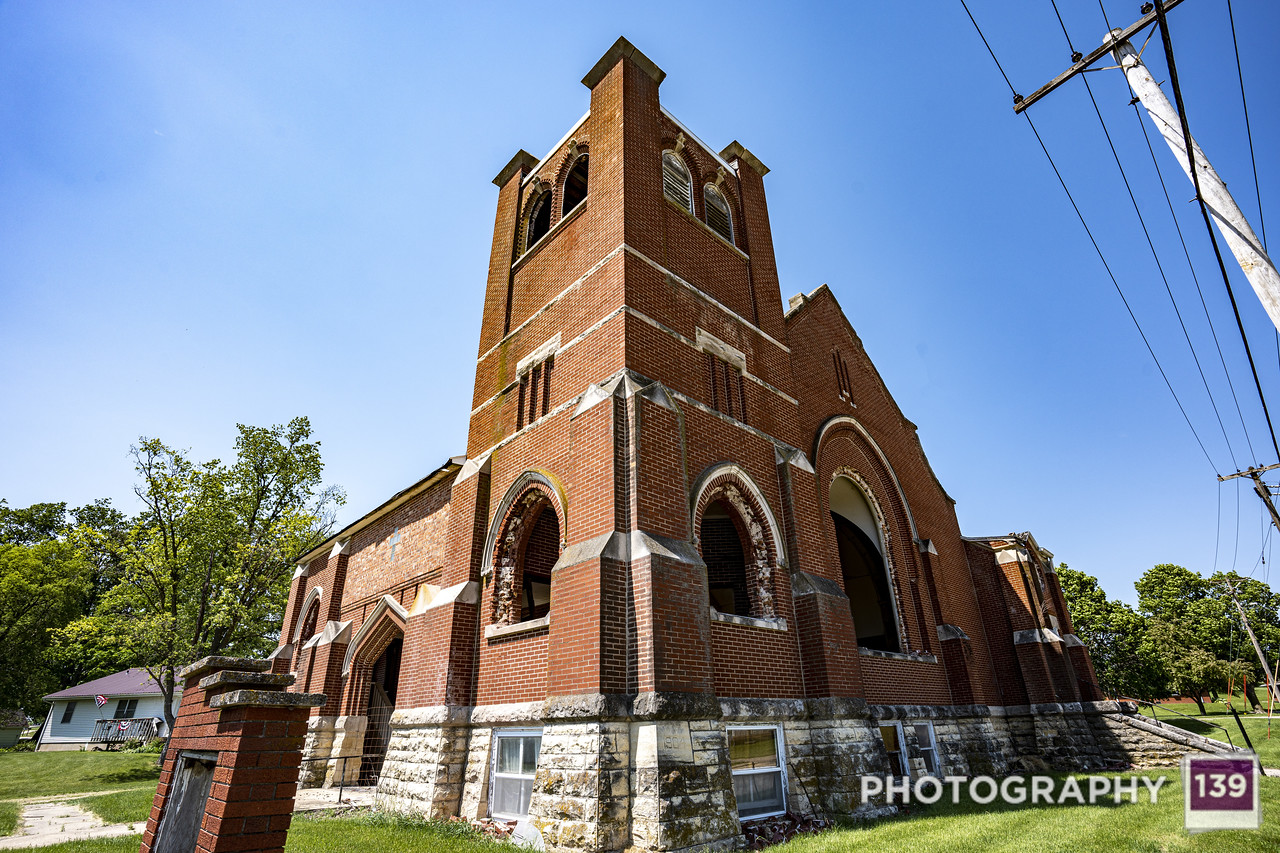 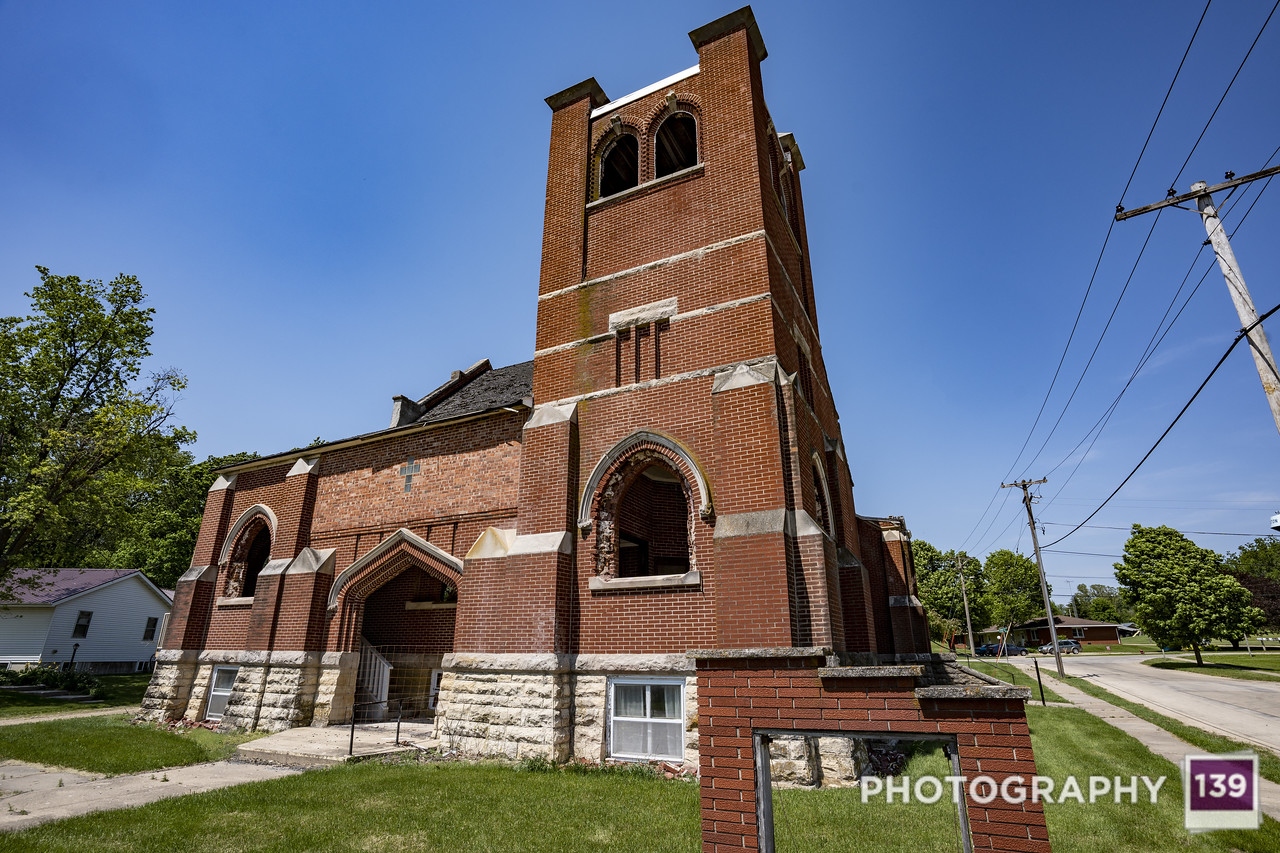 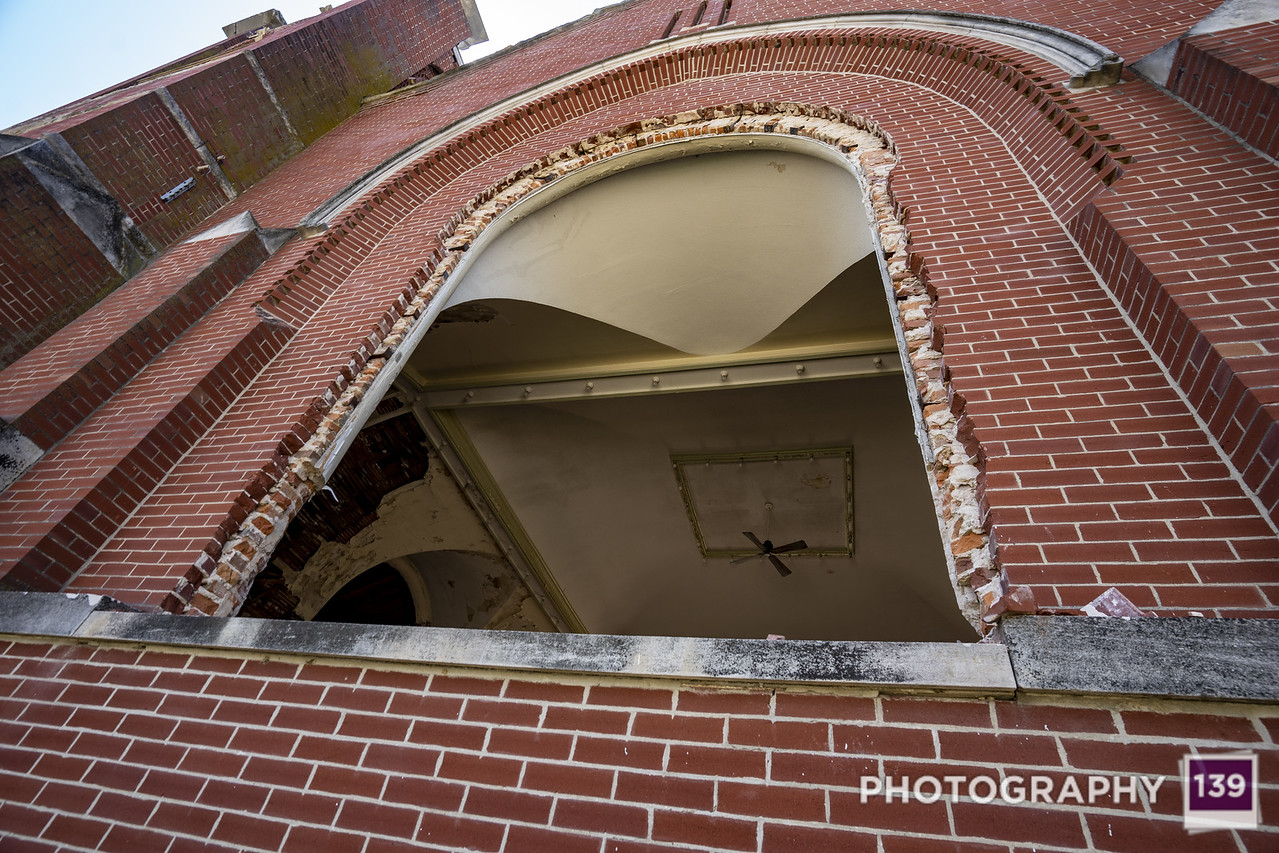 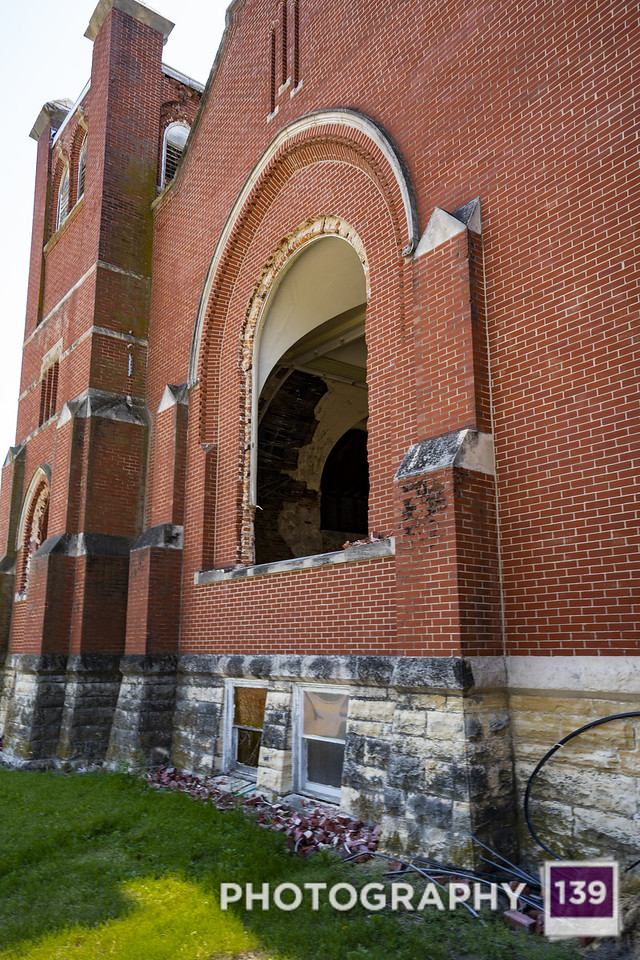 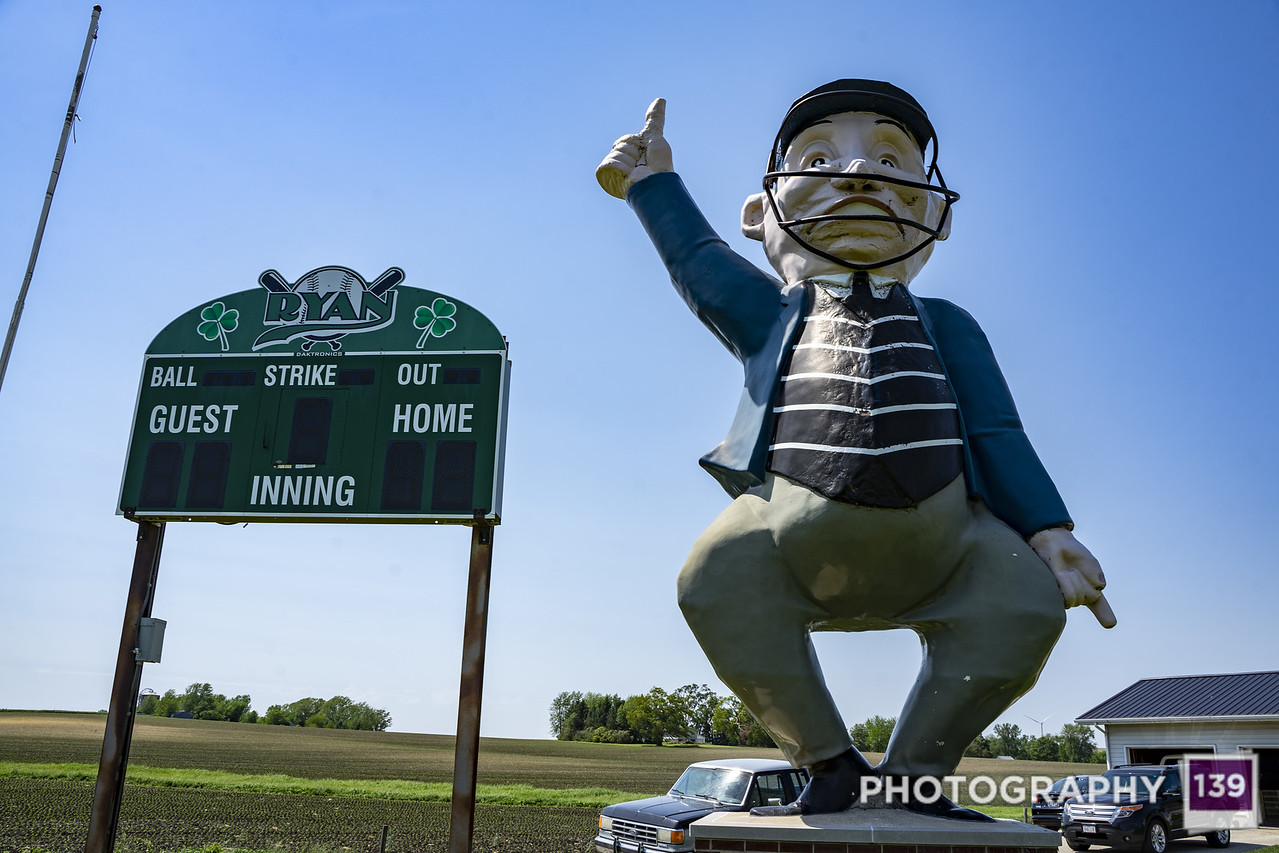 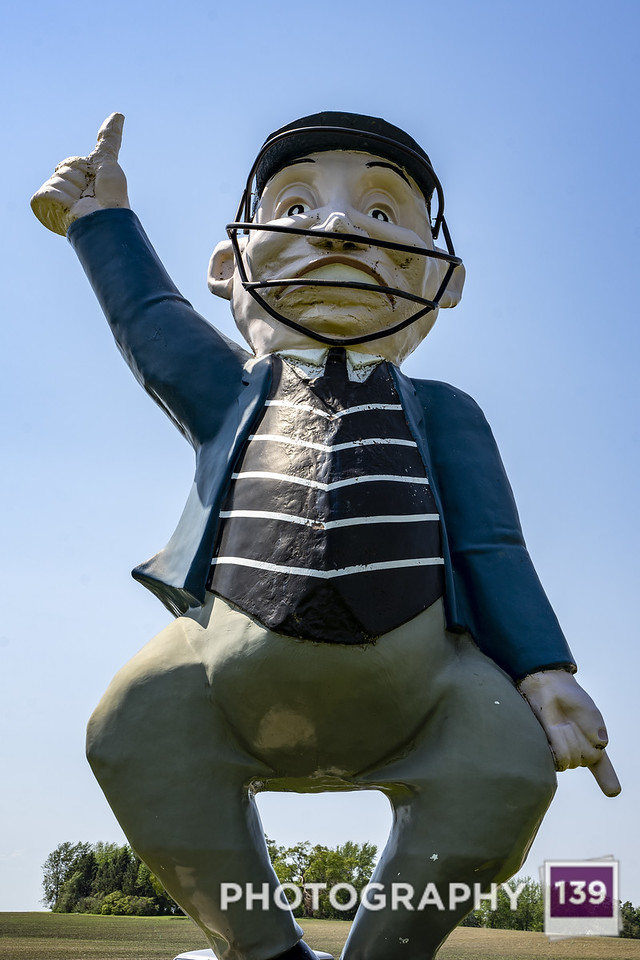 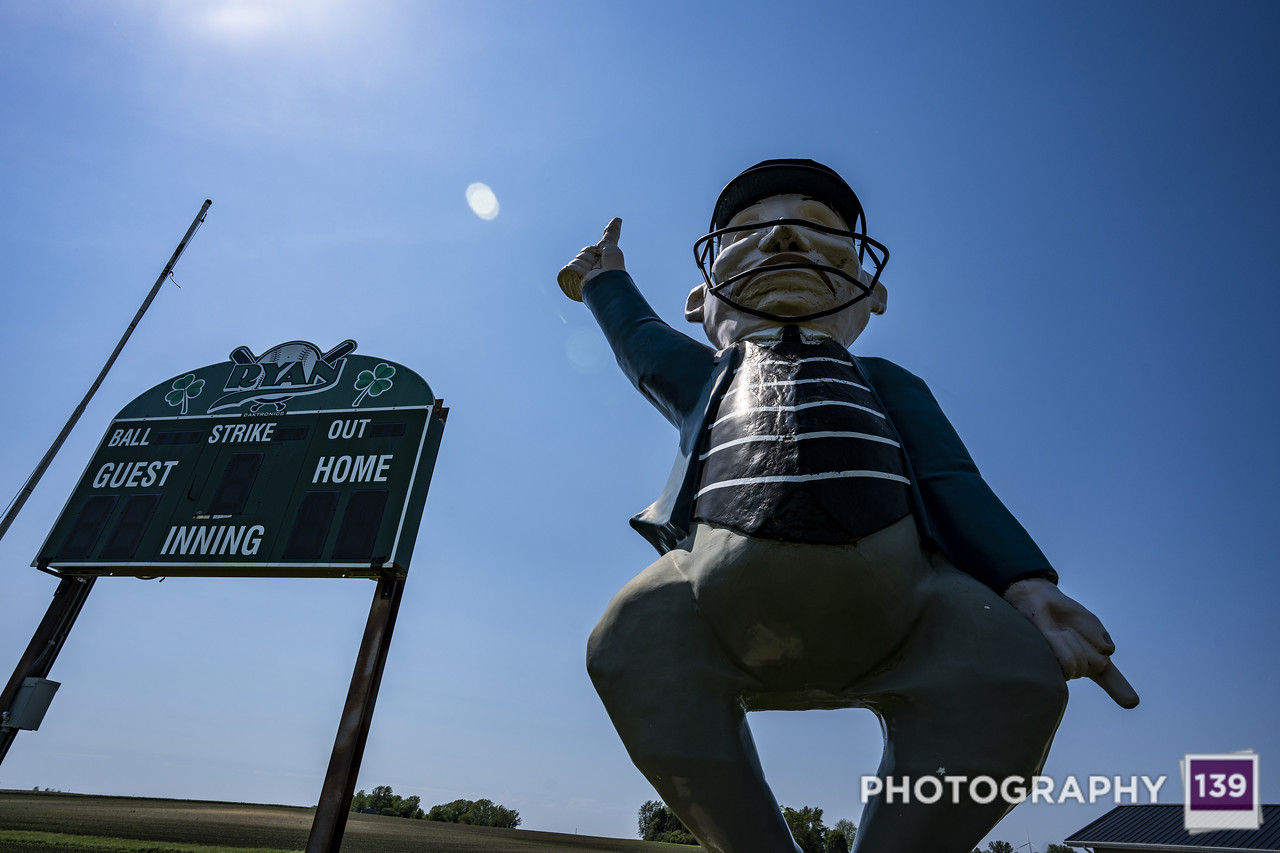 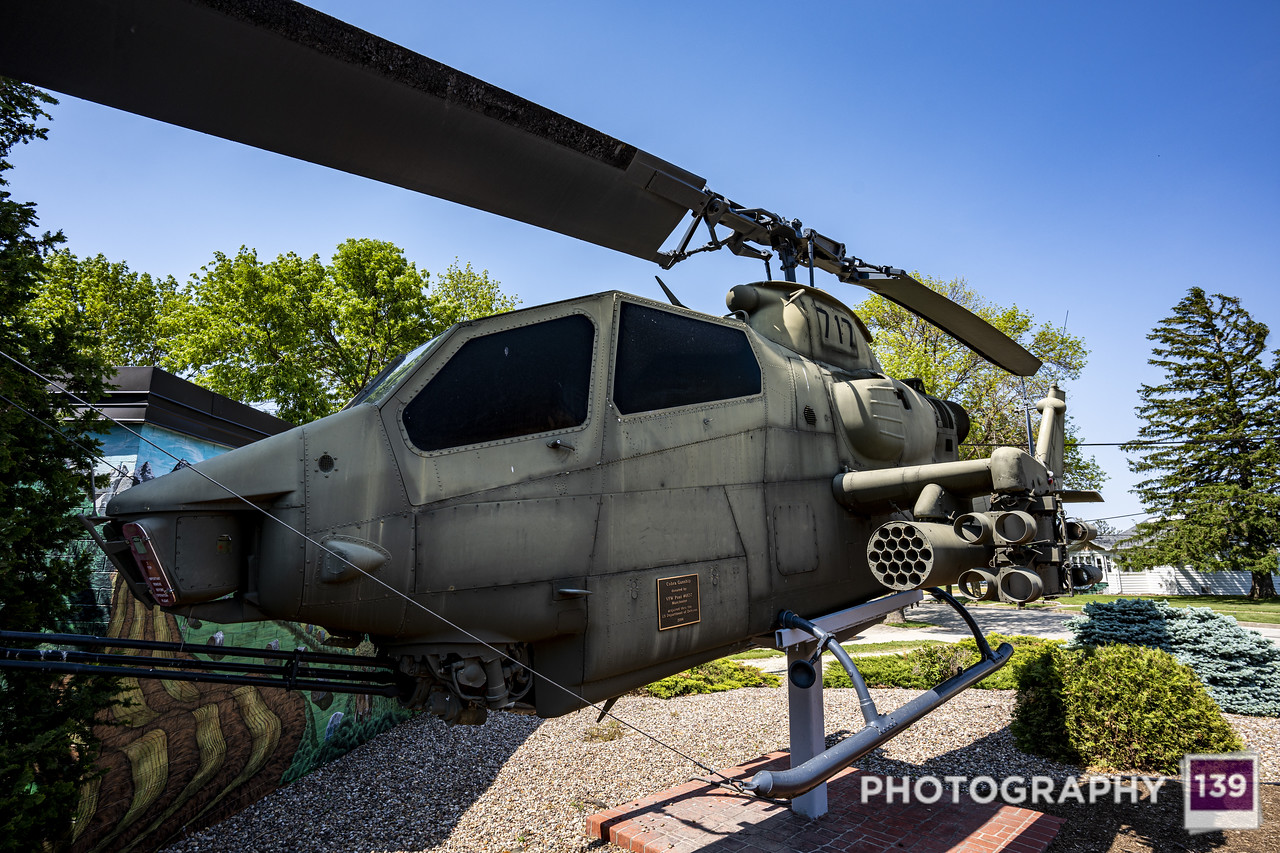 If you are of a certain age, I’ll refrain from saying aged, you might think that the umpire statue in Ryan looks vaguely familiar. It is a repurposed Happy Chef. If you are not aged and don’t know what a Happy Chef is, ask an elder. Just be kind in how you do it.

The next time we hit the open road to look at auxiliary images, we will visit Fayette County and Winneshiek County.

*Still leaving the dream that some day the Catholics will allow women or transgendered people into their clergy.