There are probably only two people out there that understand what this is all about. That is okay, I’m really writing this because I need to vent some frustration (which has actually already dissipated) and because I borrowed something from Jay to make this possible and if I didn’t go through with it, this episode would have ended up just like when I bugged Jay until he went out to the Harrier Wildlife Management Area to take the picture below, but never actually wrote the blog that was supposed to go with this picture. 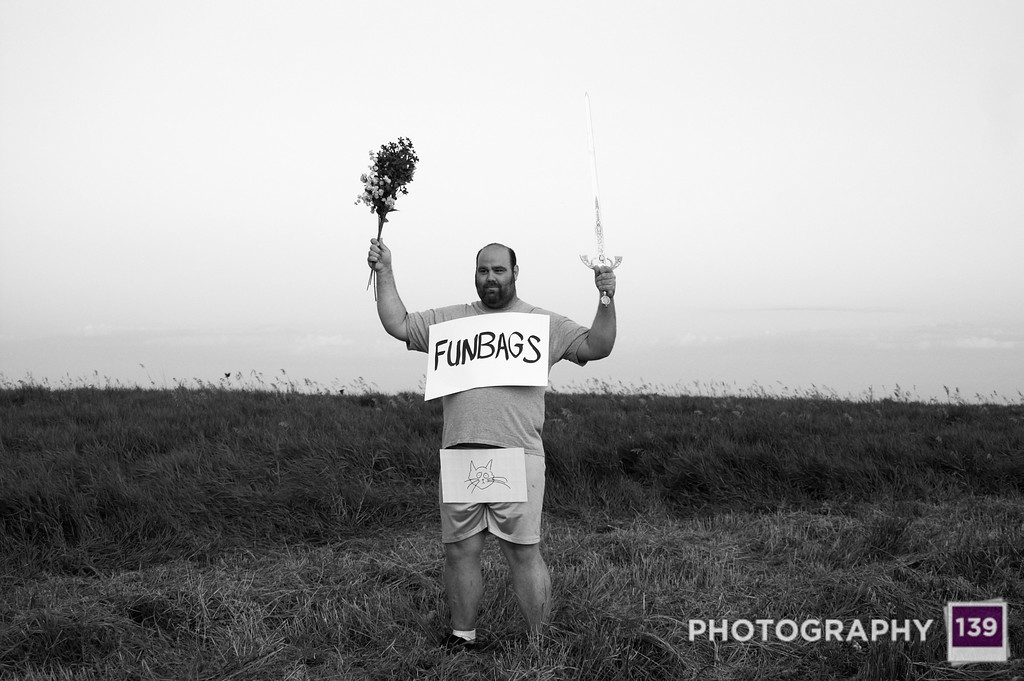 Yes this picture has been censored because it is too hot for the world wide web.

What lies below is a One Question IQ Test. For the sake of this IQ question I ask that you suspend disbelief and pretend that the knife is a really scary knife and the gun isn’t a plastic toy gun with the orange safety cap colored black but a really scary gun.

Of the three items, which one is not like the other:

If I have to tell you the answer to the question, you have failed the test.