Friday was the first Ames on the Half Shell event of the season. I have to say I was surprised by the large turnout considering that Ames was flooded. Below are a handful of pictures from the event. 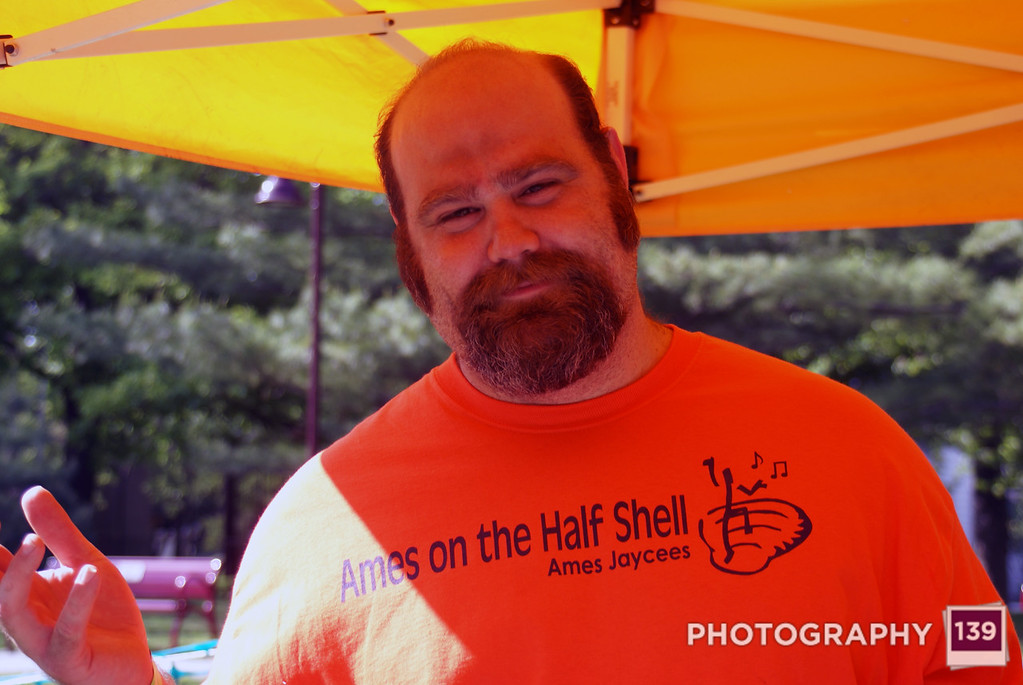 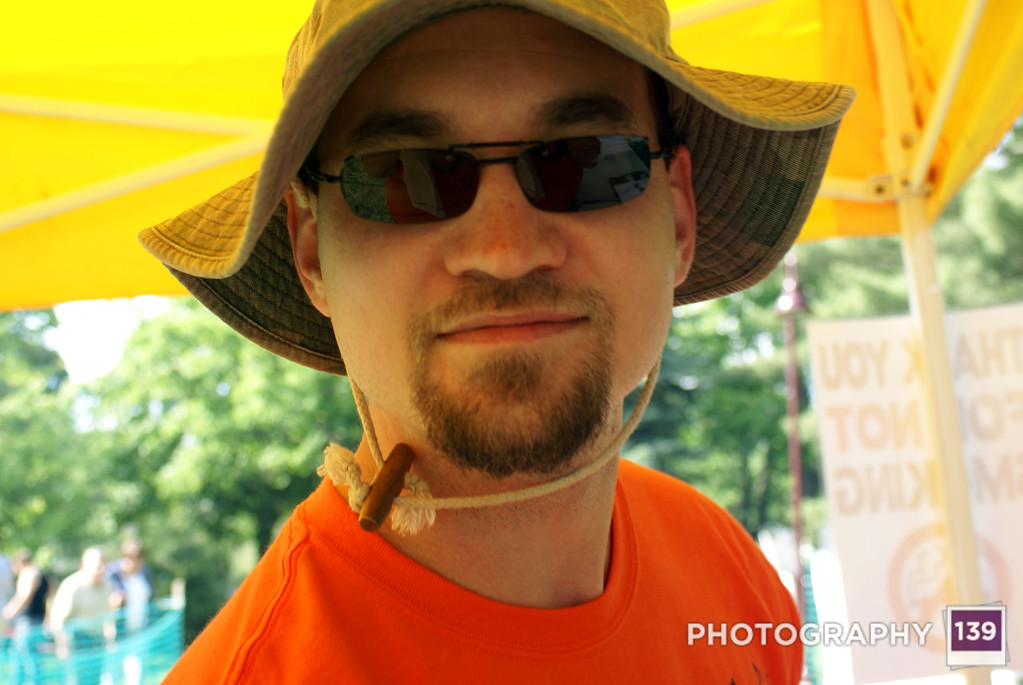 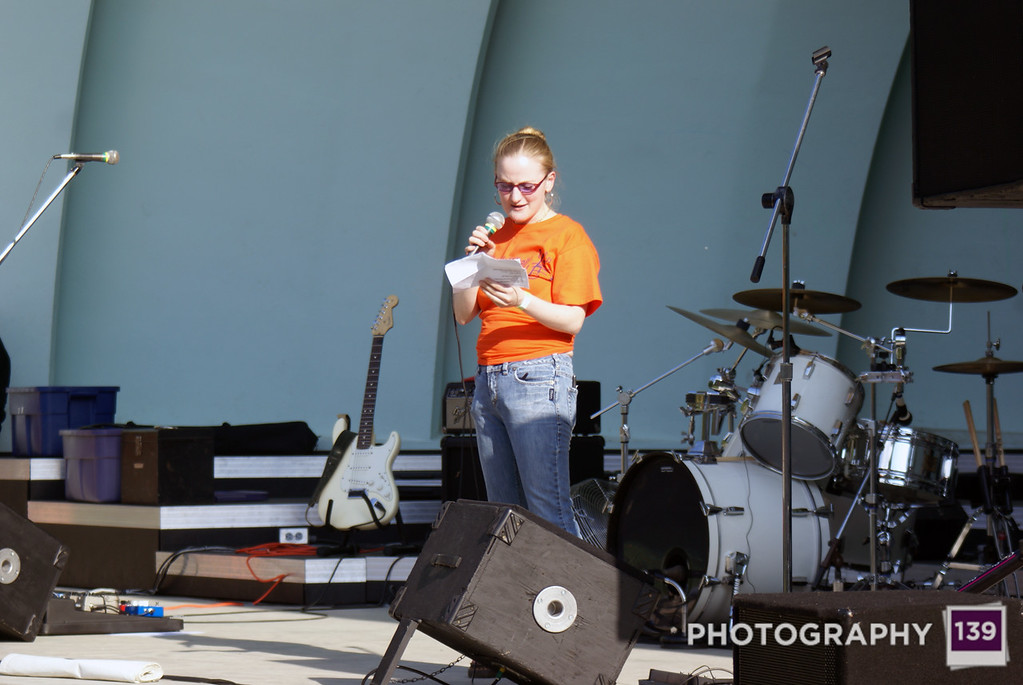 Of course there are a few more pictures in the Ames Jaycees Album in the Ames on the Half Shell Gallery.

This week at Ames on the Half Shell is Murphy’s Law. It is also Family Night. I understand that there is a slew of awesome things for kids to do, but I’ll write more on those later.

>A few of you have told me that you will be coming out for Family Night. I look forward to seeing you there and hope a few more of you make the trip out as well.