I’m known as the tree-hugging environmental whacko in my department of the Computer Mine. I have this title because I don’t hunt, voted for Obama, and want guns to be regulated. Also, I don’t actively hate our environment. I don’t pay much attention to the derision that comes my way on that front because one of my cognitive shortcuts is that when people use words like treehugger or Obamacare, I instantly assume they aren’t particularly well informed and I needn’t pay attention to what comes out of their mouth. After all, anybody can regurgitate talk radio taking points and catch phrases. It doesn’t mean that they have actually thought about an issue. I still let them speak, but I’m thinking about mayonnaise cake or something like that.

However, on the last day of April I pulled myself out of my very comfortable bed at 4 in the morning and drove to the Computer Mine parking lot to meet Micky to go turkey hunting.

Don’t be concerned. I haven’t had a radical change. I went carrying a camera and a tripod.

Here are some pictures from Micky and I’s early morning excursion.

I apologize for the last picture, but it had to be taken. 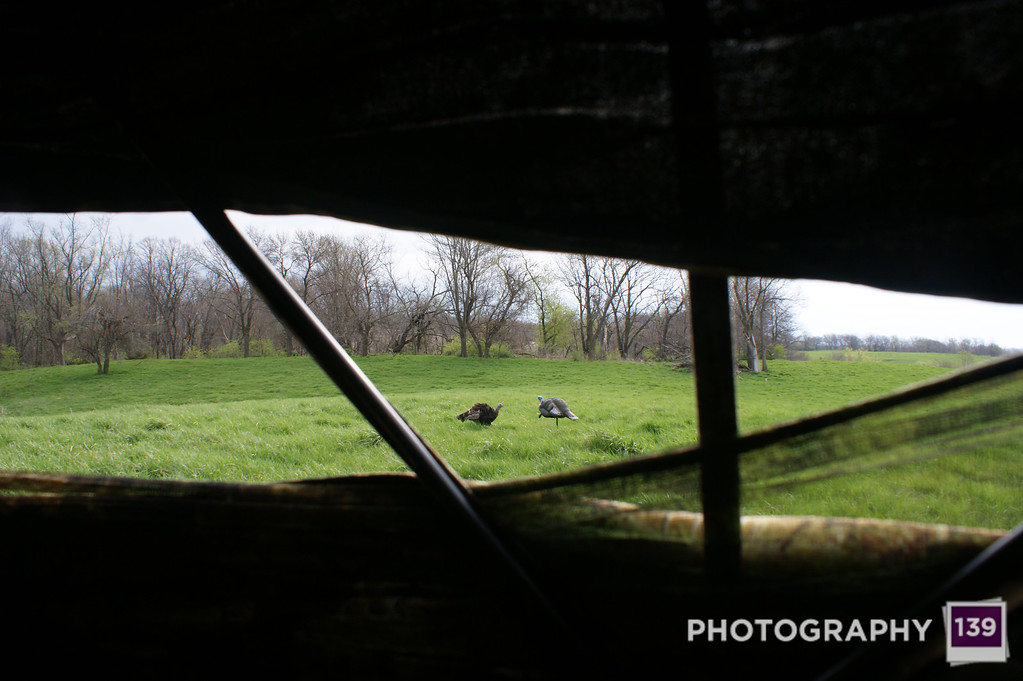 The view from the blind. 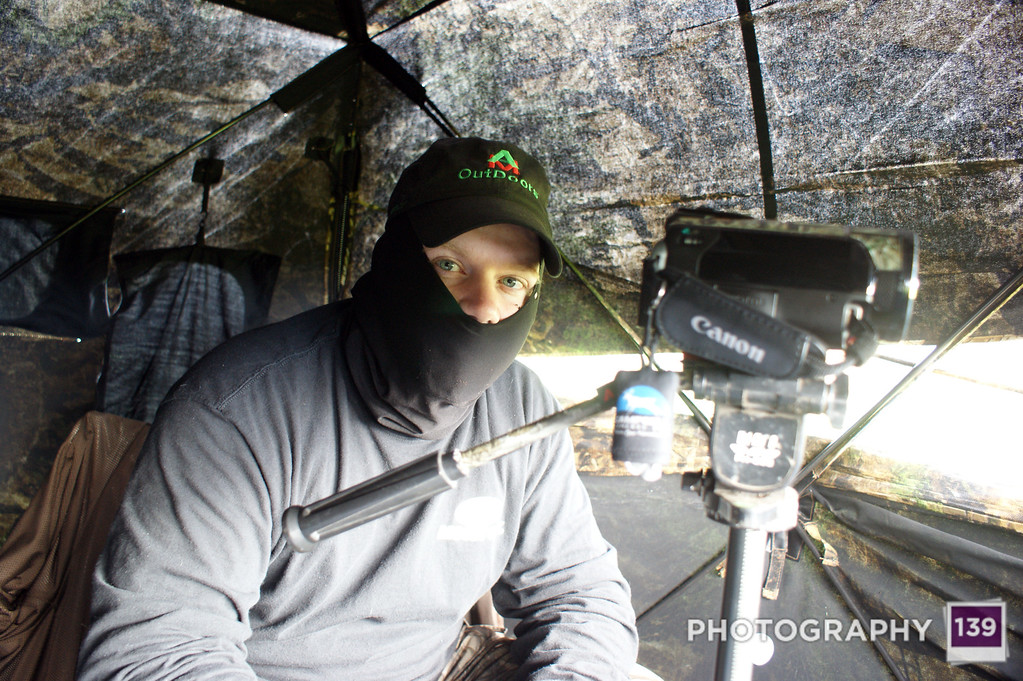 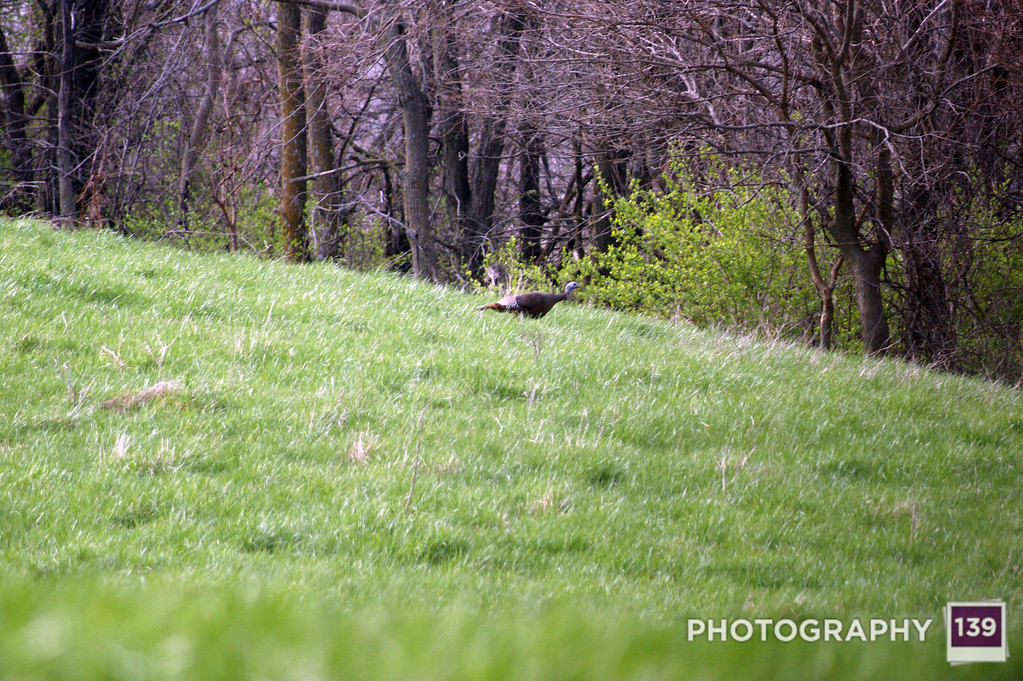 This is as close as a turkey came to us. 75 yards. Too far to shoot at even if it was a “bearded turkey”, which it is not.

What a turkey might have seen if it would have come anywhere near us.

Micky and I in the middle of the field after our failed hunt.

Micky carrying the blind out. I carried the decoys in and out. 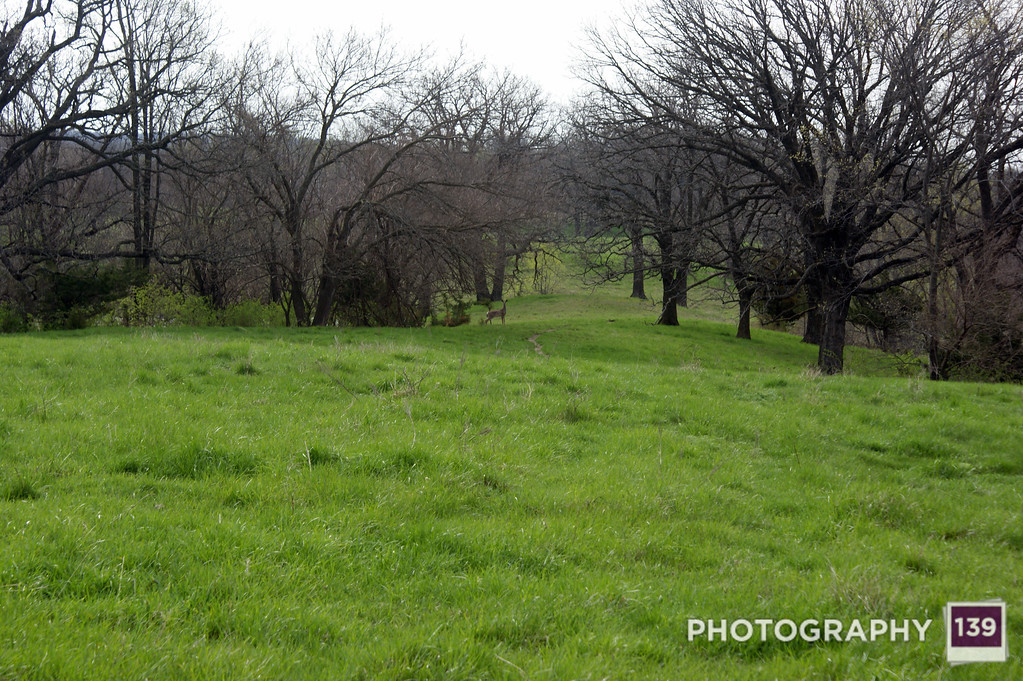 If you look closely, you can see a deer. This is about as close as we came to any wildlife besides a squirrel.

Micky on the way out. 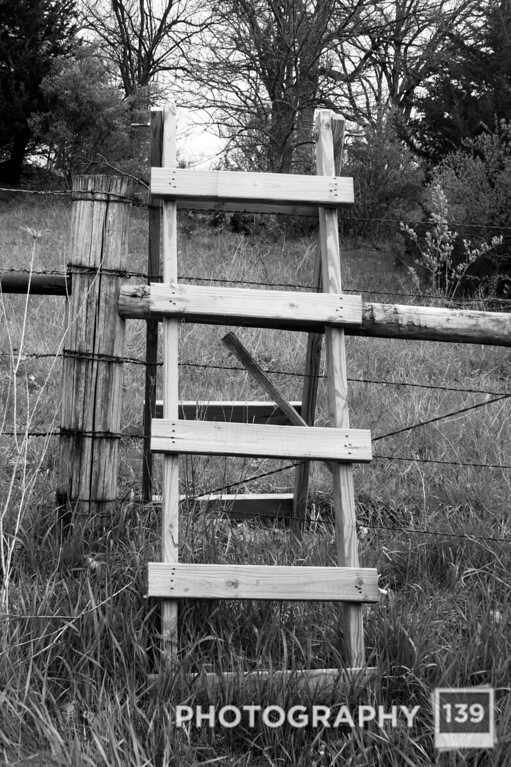 The ladder we used to cross the fence to get into the field to hunt turkeys.

The road we drove down to get to the ladder.

At Micky’s parents’ home we saw this goose nesting on top of a muskrat hut. The next day the eggs hatched and the family was gone. 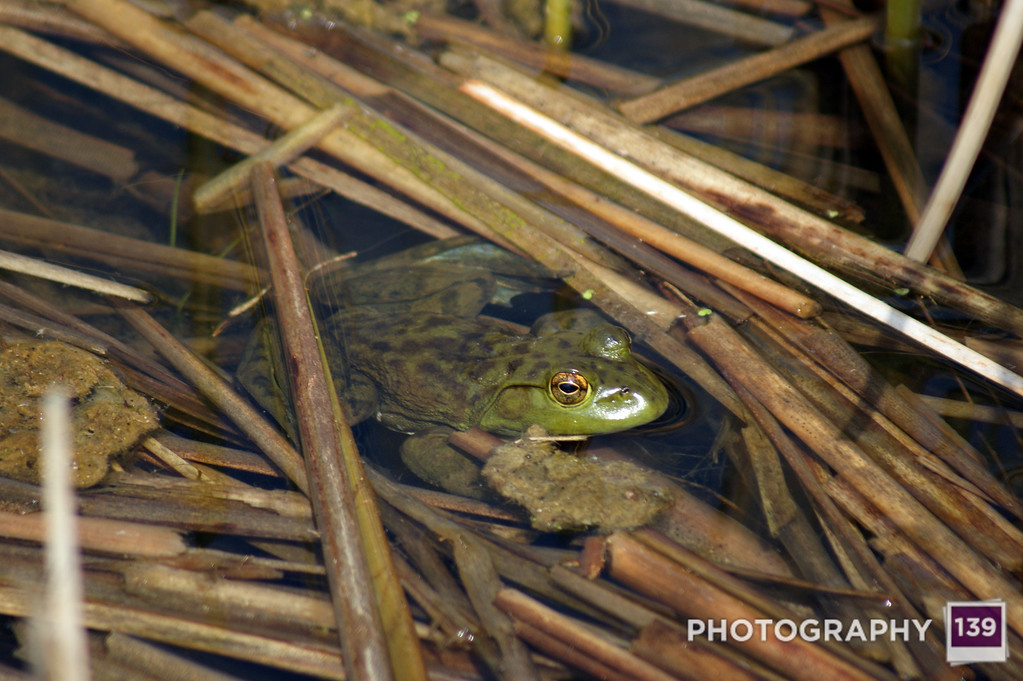 A bullfrog in Lake Augustin.

As we were leaving beautiful Lake Augustin, we came across a tract of land that I can only describe as Deer Auschwitz. I made Micky stop the truck and I took this picture of the inside of a deer’s ribcage because… it was there.

Next Wednesday will be 9 Month Old Pictures of Alice.