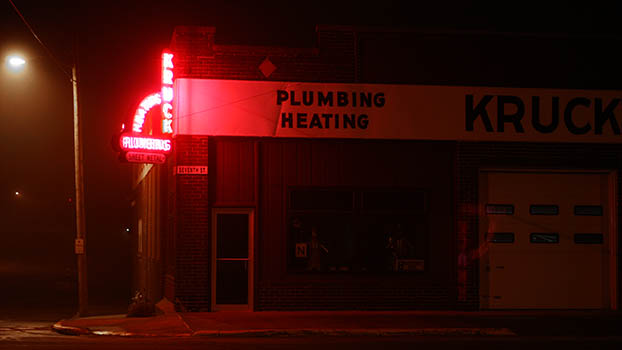 When the light poking from the trees picture were first published 9 years ago, most people thought it was a setting sun. Actually it is a street lamp. Now all my secrets are known.

I know! I’m super excited too!

I share a cubicle with a guy that thinks the Earth is flat, that most people are clones, and that Hitler faked his death. Basically an awesome dude that I’m proud to call my WB. What does WB stand for?