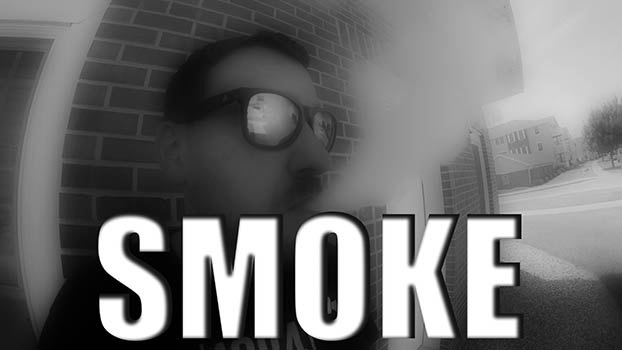 I was worried that this wouldn’t be a very popular theme, but it actually has garnered quite the response. How exciting! Looks like this theme will make the cut for next year’s WEEKLY PHOTO CHALLENGE.

If you want to have your voice heard about next year’s themes, I’d advise you to start commenting in the COMMENTS section below. It wouldn’t hurt to read the COMMENTS section from last week’s WEEKLY PHOTO CHALLENGE. Ignore the stuff about what Shannon should change her last name to after she gets married. It is Fauxdole. Debate over.

Here are the submissions for SMOKE: 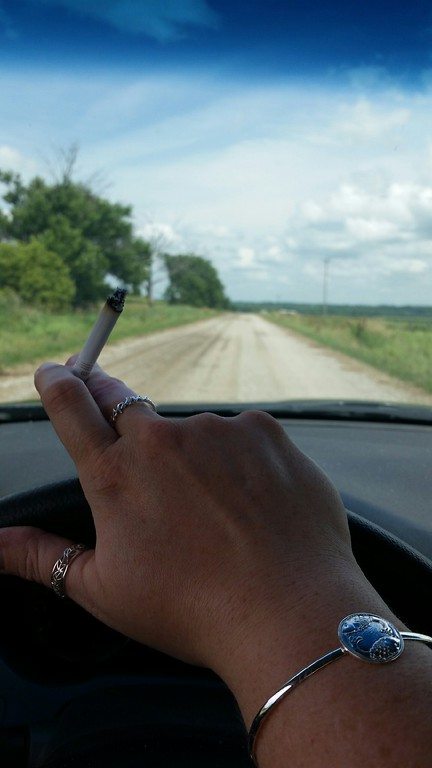 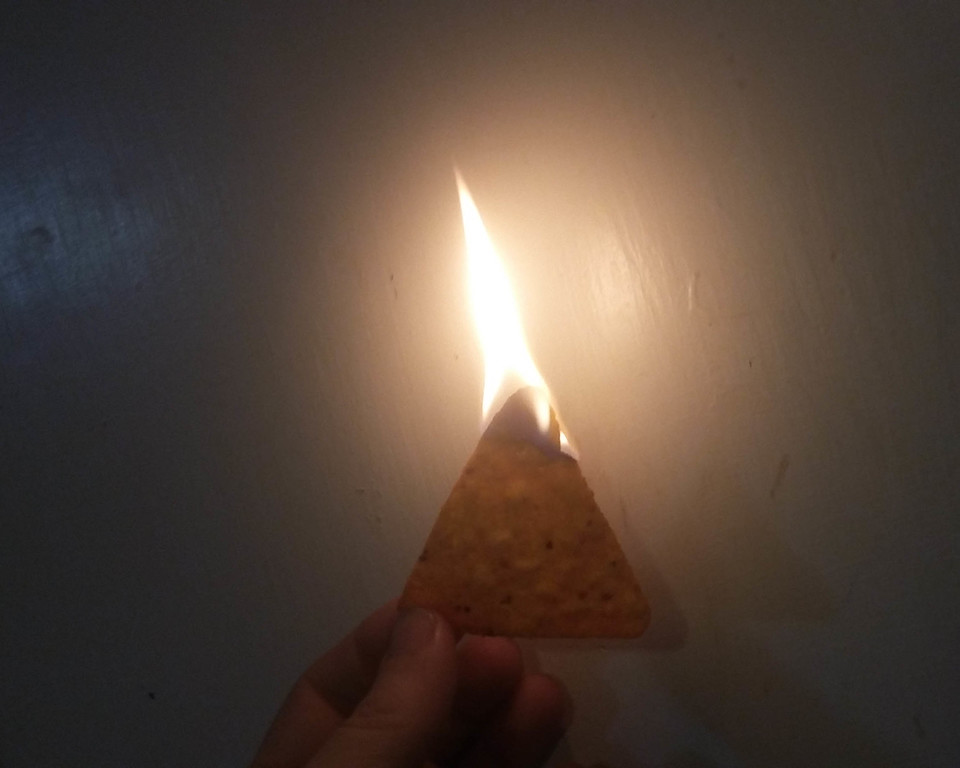 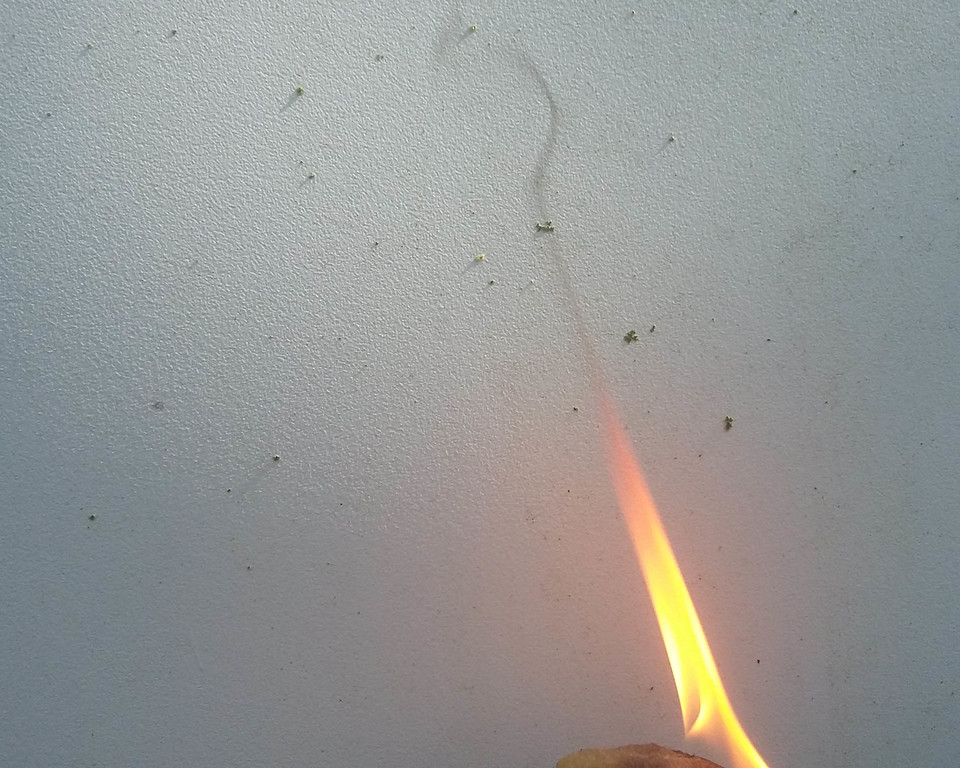 For the last submission, the photographer wished to add a disclaimer. Normally I say that art should just stand on its own. However, because of the nature of the image, I’m allowing it.

Quick note: I happened to be visiting a friend in a state with legal recreational marijuana laws when the smoke theme was announced. Attempts for an artsy picture failed but I am happy to share a little window into what this situation “looks” like — different, tested, regulated strains with varied intentions/side effects; medicine-like packaging; clear labels that includes warnings and information. It’s so far advanced from your average college-stoned-and-stupid experience and heavy taxes (25% in OR) can be applied to various important government funding. I recommend for folks to at least visit a dispensary to see what the future holds.

Stephanie did ask about what was considered inappropriate subject matter for the WEEKLY PHOTO CHALLENGE. There isn’t really anything. Just don’t send me anything illegal. If you catch what I’m saying. By illegal… I mean. Starts with a C and ends with a Y. Two words. You’ll figure it out. Other than that, almost anything is fair game. 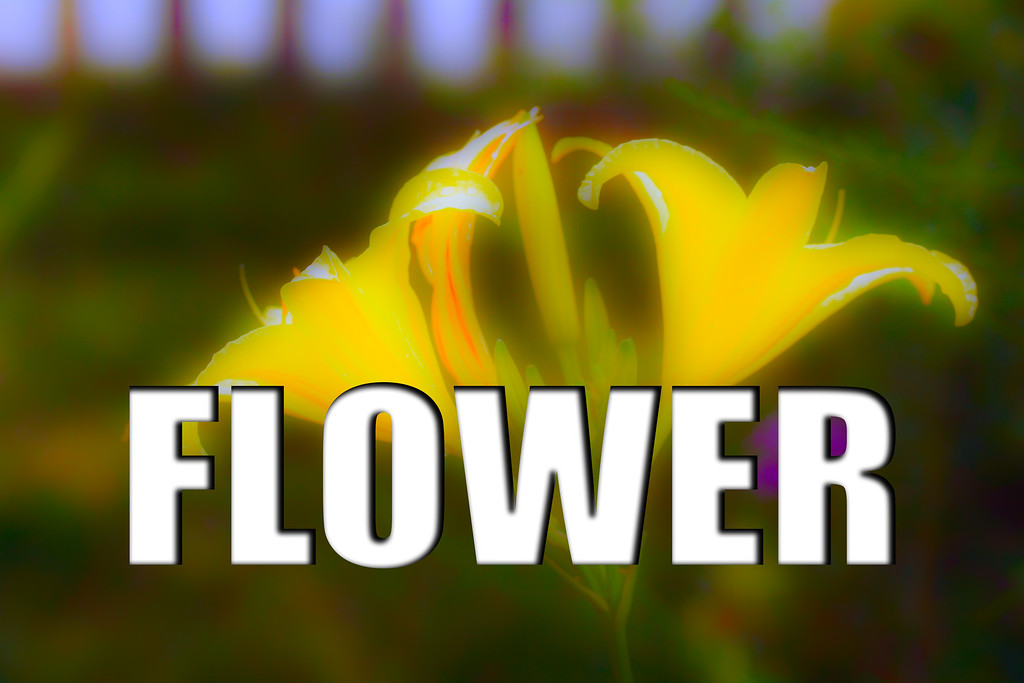 I told you that this week’s theme would be easy. Hopefully it will be easy enough that a couple of dudes might contribute again. Mondays are beginning to feel like lady’s night here at Photography 139. Nothing wrong with that. I’m just disappointed in my gender.

EDITOR’S NOTE: At the buzzer Vest submitted a photo. Dudes didn’t get shut out.

2. Your submission needs to be emailed to bennett@photography139.com by 11 AM on the Monday of the challenge. It should be pointed out that this blog auto-publishes at 12:01 on Mondays. So it wouldn’t hurt to get your picture in earlier.

Nothing new to report. Nobody new has displayed their class, taste, and sophistication by signing up for a Photography 139 email subscription. I’ll try to do better next week.

That’s all I got, so if the good Lord’s willin’ and the creek don’t rise, we will commune right here again next Monday. Hopefully it will be a very flowery Monday.