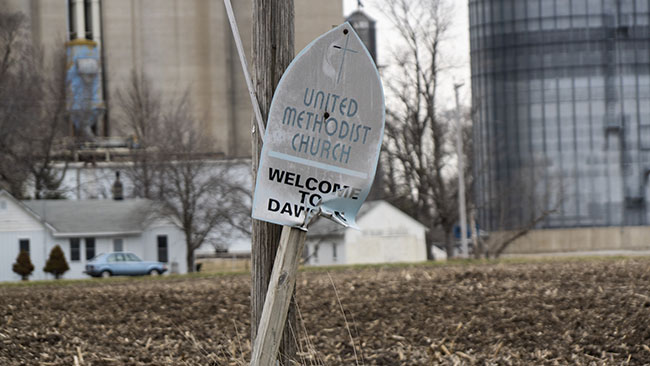 On Friday and Saturday of last week I did a little bit of Town Sign harvesting. The full story will follow the new signs, but I’ll just say that I on both trips I made some (by my standards) pretty cool discoveries. 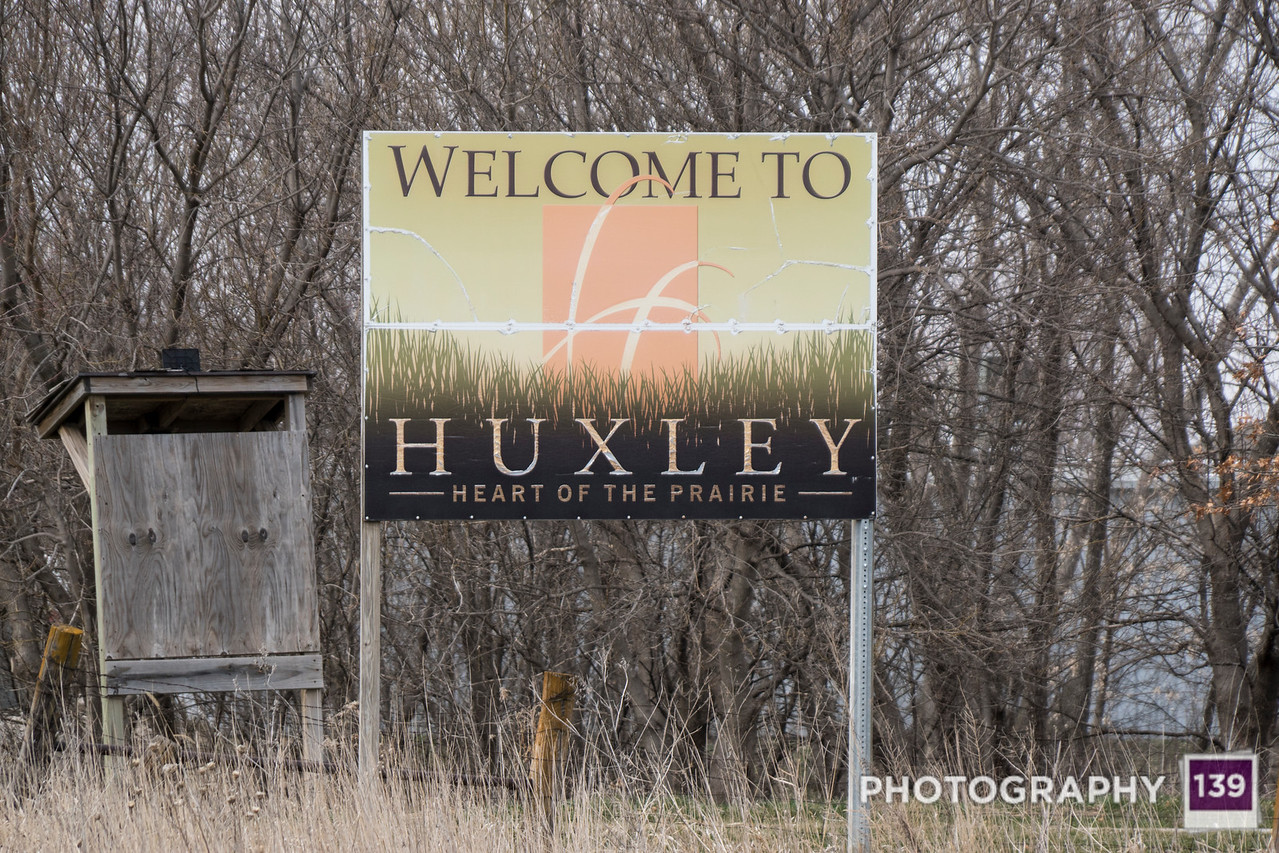 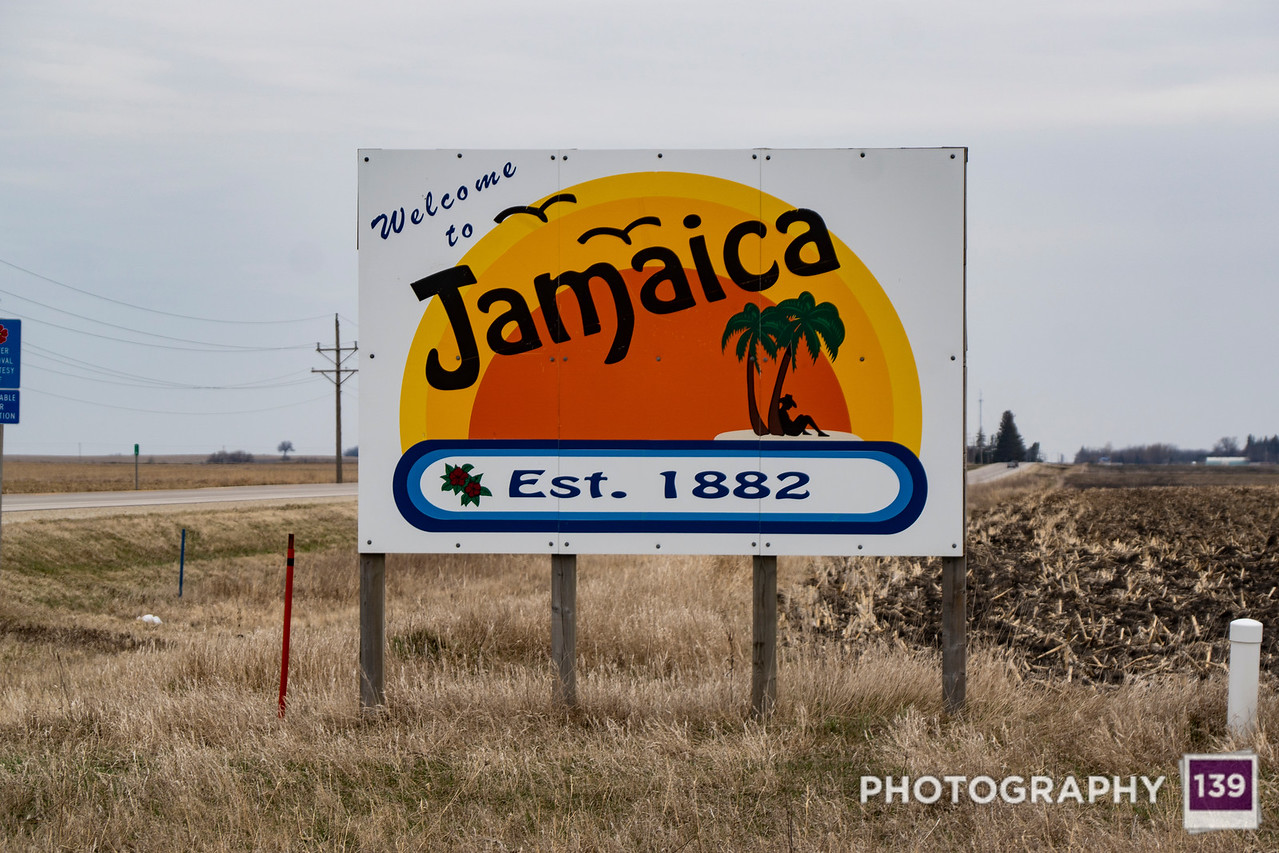 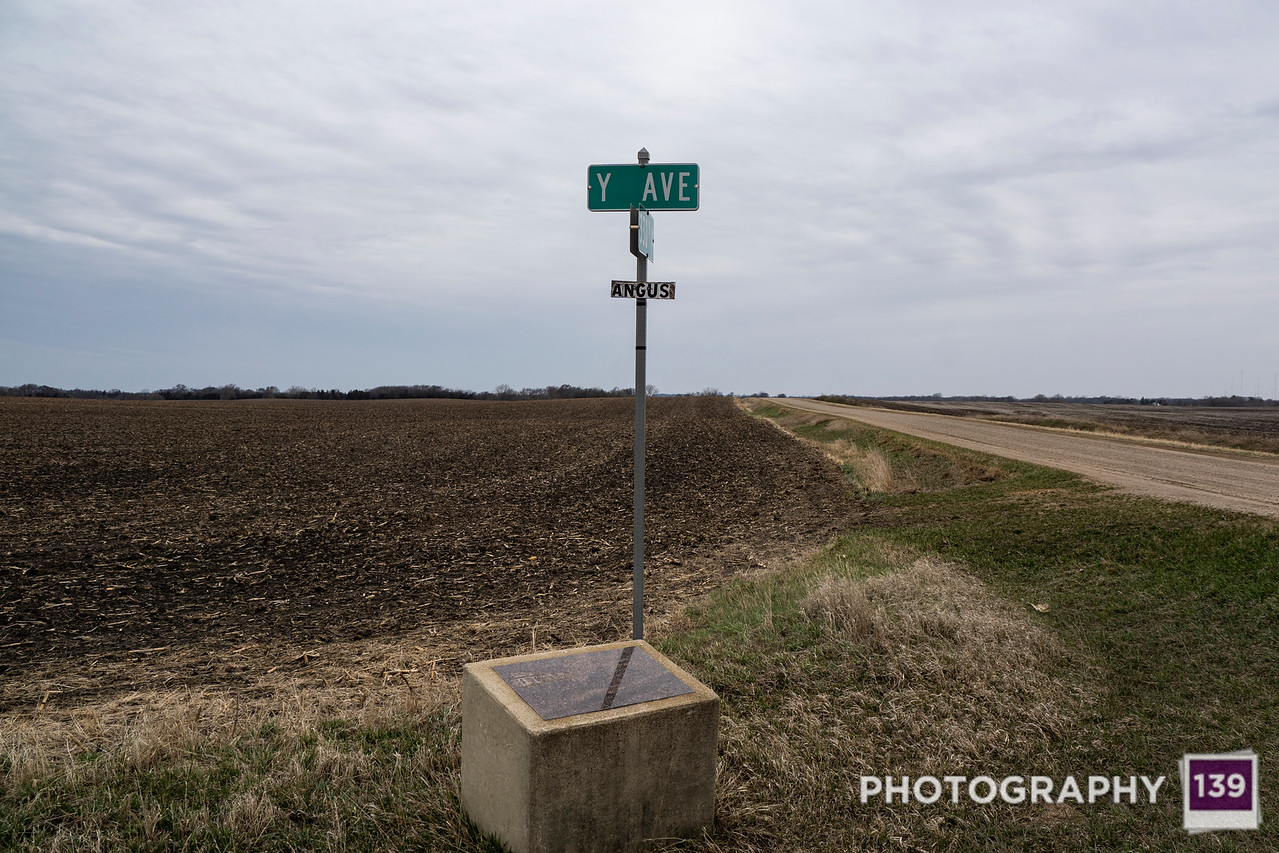 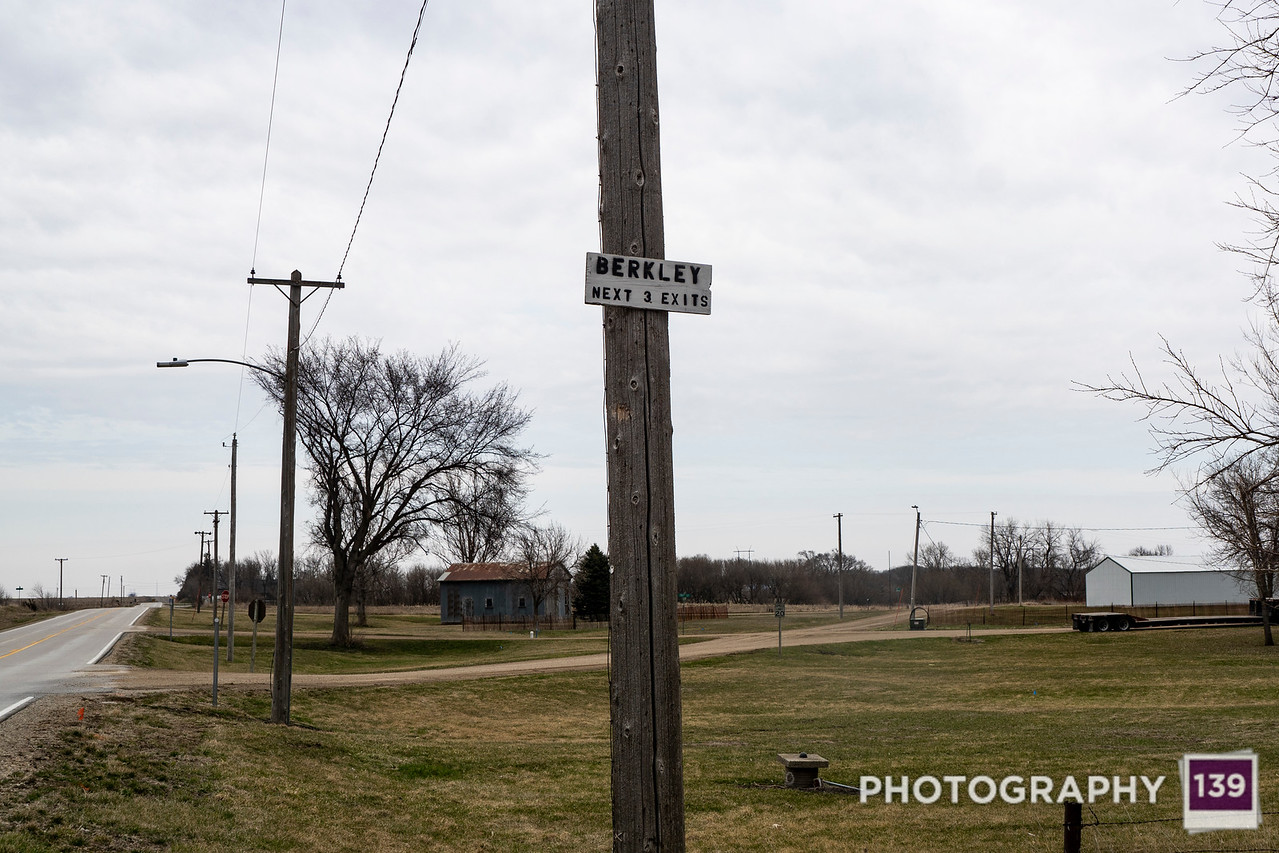 On Friday after I clocked out and put down my axe at the Computer Mine I traveled down to Rocket Fizz in Ankeny. I have been in Elizabeth’s debt for something like 4 months. I have owed her 2 Pepsi’s in glass bottles. My usual source in Boone has dried up lately, so decided it was best I get to Ankeny’s leading proprietor of craft sodas to end this problem.

On my way back to Boone, I swung through Elkhart to harvest their town sign. Until Friday, the only thing I knew about Elkhart was it was the home of this gross dude I knew from my ill-fated time in the Jaycees. After my trip on Friday, now I know that and that some person has a working pop machine in their front yard: 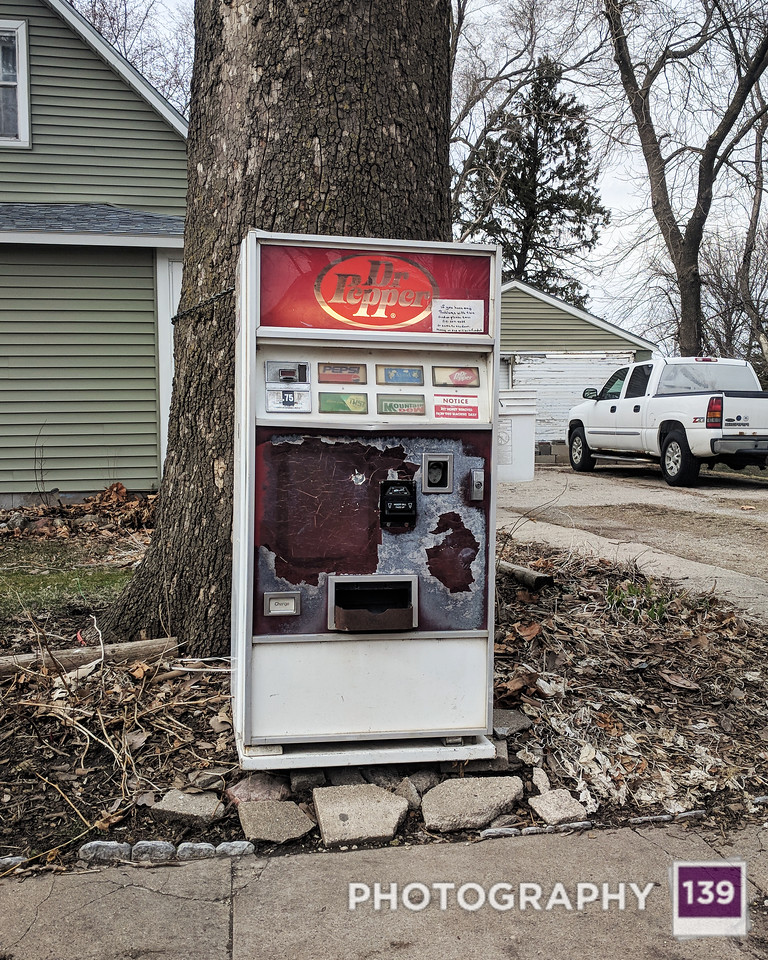 Based on its (ahem) rustic appearance I didn’t throw any money into it, but I believe it works because the sign attached to the front reads:

If you have any problems with this (unintelligible word) please call (redacted) or come to the door. Money or pop will be refunded.

Some day, I will save up my quarters and give this machine a shot.

I have nothing really to say about going through Huxley. It is a speed trap masquerading as a town. The only reason I acknowledge its existence is because the Baier fam lives there.

I had an eventful Saturday morning, but I’ll leave those events for a future entry in An Artist’s Notebook. It will be sufficient to say that I met Teresa and Mom in Jefferson at A&W for lunch. After we parted way, I headed south to see what I could see.

The first town I came across was Cooper. Cooper doesn’t have what I would call a conventional town sign, so I snapped a picture of the sign that welcomes people to Cooper on the bike trail that cuts through town. I really enjoyed cooper, mainly because of this sign: 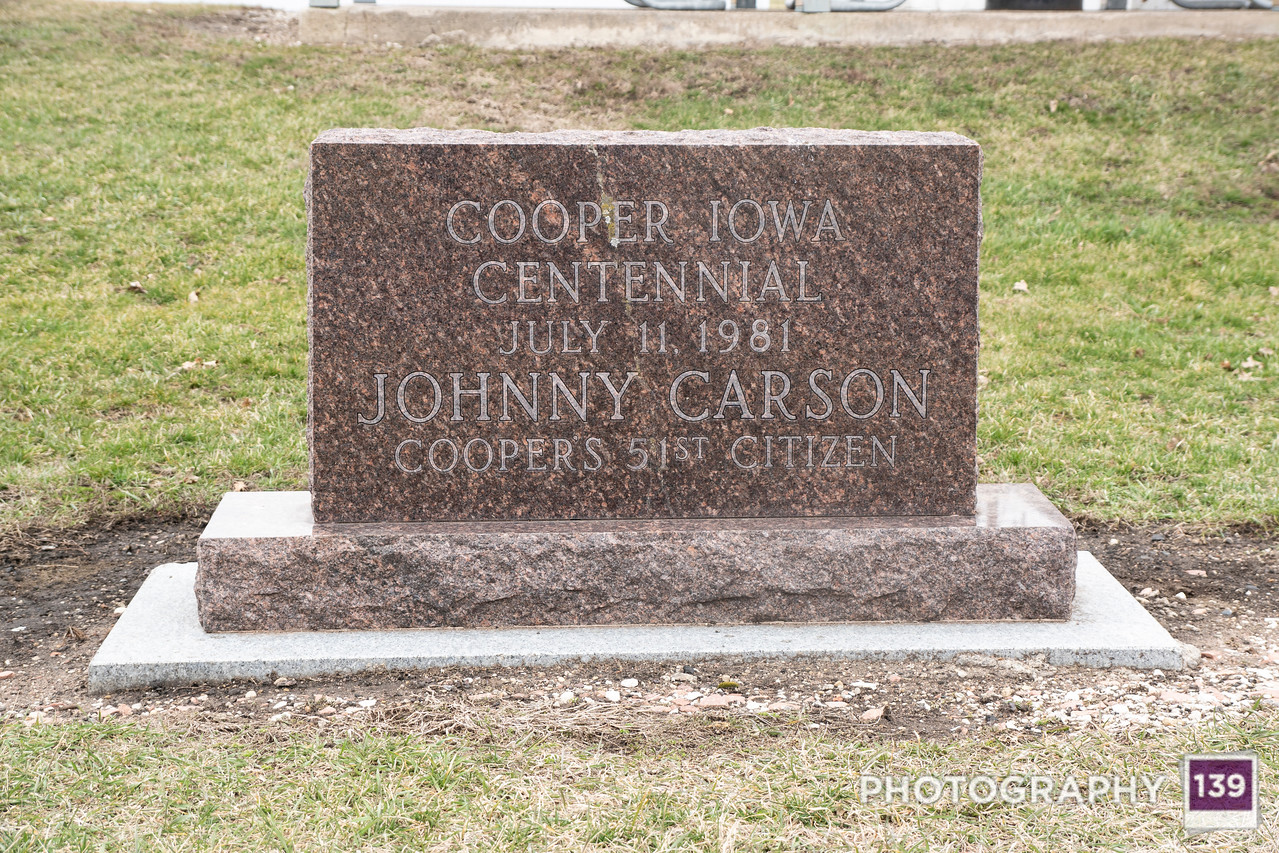 Cooper really seems to have a sense of humor. According to the census, they are down to more like 30 citizens now.

The other town I really want to point out is Angus. Angus is a ghost town now. Only, as near as I can tell, the only thing left of it is a cemetery a sign and marker that reads:

In the 1860s, when Angus had a population of about 7800, sixteen saloons were on this road which is the Greene-Boone County line. Several of the bar rooms were centered on the county line, hence in case of trouble patrons could move from one side of the barrom to the other side and avoid arrest by the officers of the first county.

Although Angus once had almost 8,000 citizens, within 100 years it was completely gone.

Reminder, you can look at all the THE TOWN SIGN PROJECT pictures by clicking on the link below:

I hope to be on the prowl for more signs this weekend!