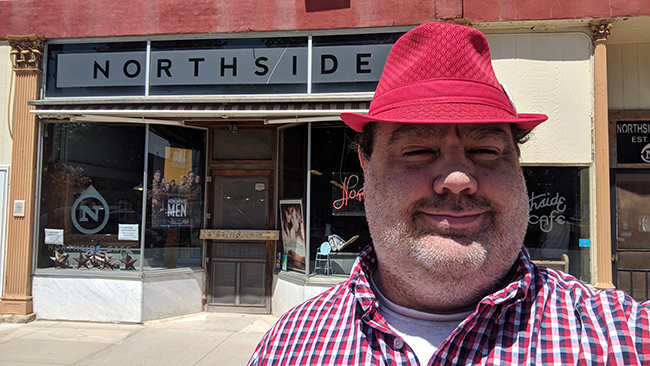 Welcome to a bonus “An Artist’s Notebook” blog. A couple things before we get into the meat of this blog.

#1. Today Baby Got Rack will be competing at the Boone County Fair’s barbecue competition. They changed the rules from previous years. We are only allowed to enter to categories. We will be entering the Pork category with a tasty pork loin. We will also be entering the Specialty category with nachos. I believe the awards are announced around 4. Since you will already be there to watch the pig races, you might as well stop by Baby Got Rack’s area. There might be free samples.

#2. You can also duck into the Community Building to see the photos I entered in the photography contest. I think those usually go on display around 12 pm or so.

#3. Tomorrow night is The Union Street Movie Club’s monthly movie night. This month will be a triple feature. The B movie will be CHOSEN SURVIVORS. The feature will be AMERICAN MOVIE. Then we will conclude with the bonus of watching COVEN. Due to showing 3 movies, the projector will roll right at 6 PM. Don’t be late! We will be having pizza to celebrate Jay’s birth and Jay will be bringing a cake to celebrate America’s birth. It is going to get a little crazy.

Later today I will be releasing a blog that will include pictures from the first time The Tenderloin Appreciation Society sat in judgment upon somebody’s tenderloin offering. Because of that, I can’t sit any longer on when I made a solo trip down to Winterset to evaluate a tenderloin.

Back in May I took my birthday off from work. Nobody was around, so I decided to make a solo trip down to Winterset for lunch, even though I don’t actually like lunching alone.

Here are some pictures from the experience: 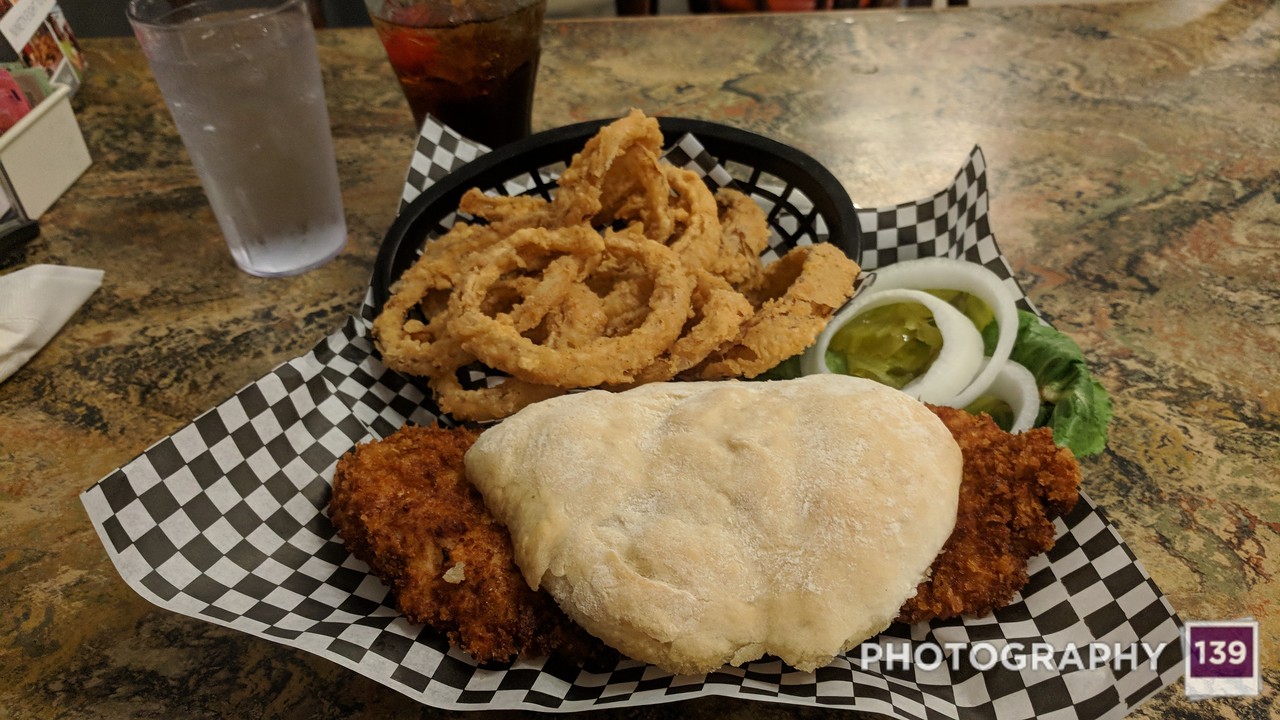 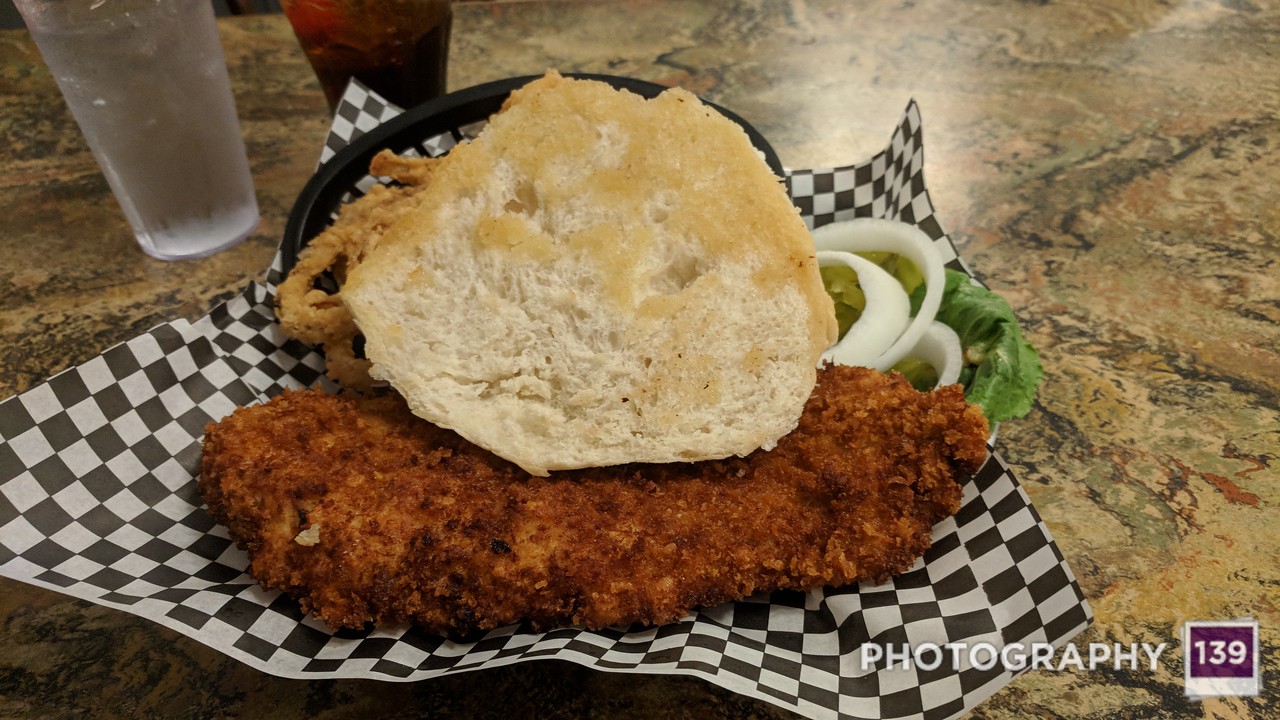 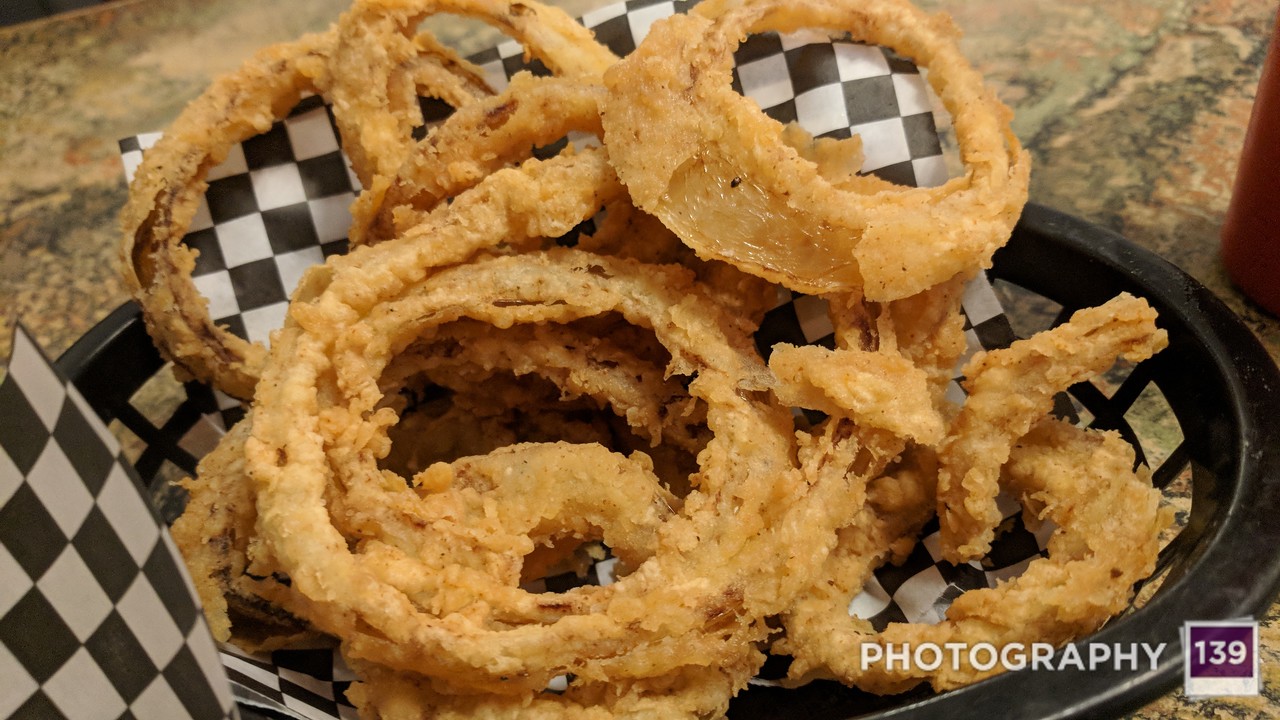 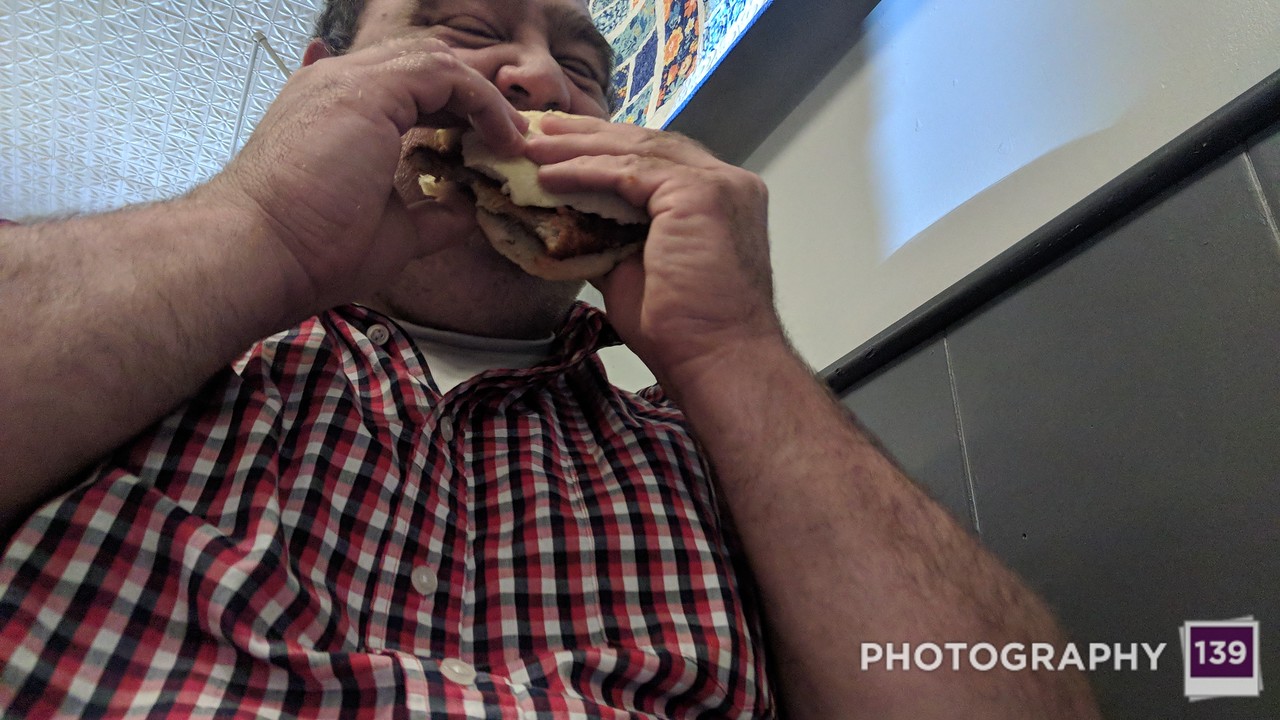 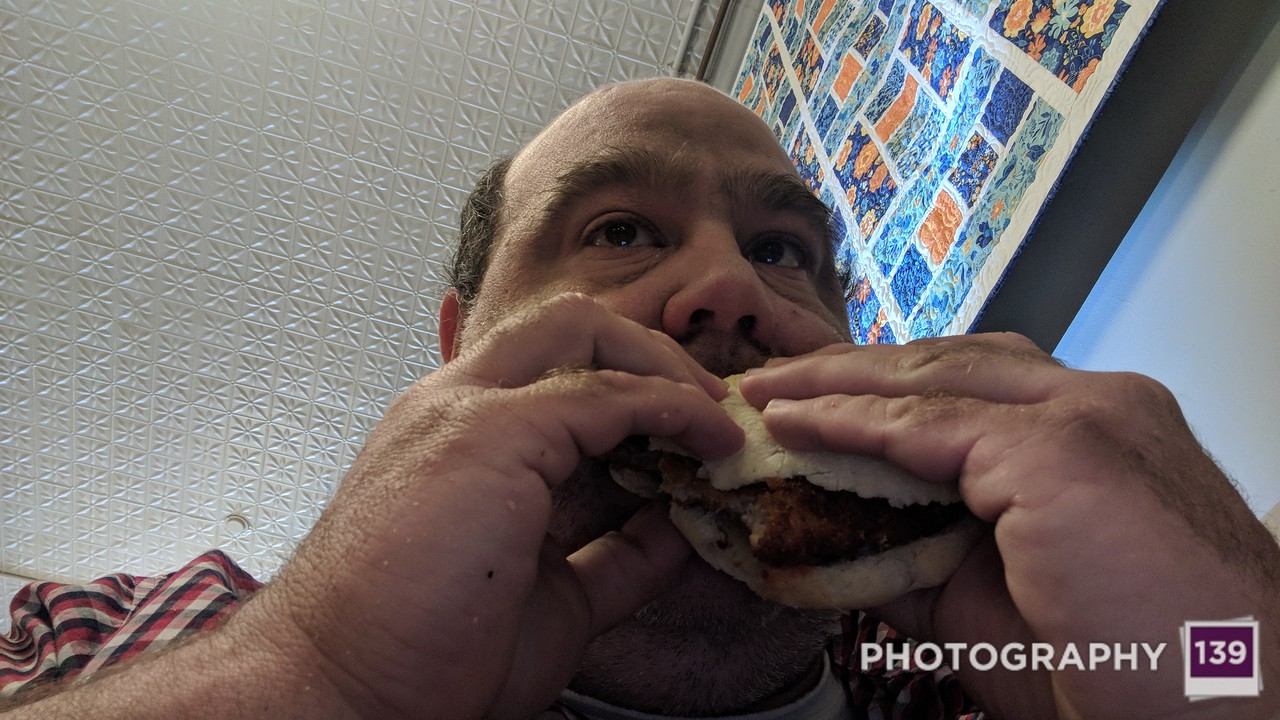 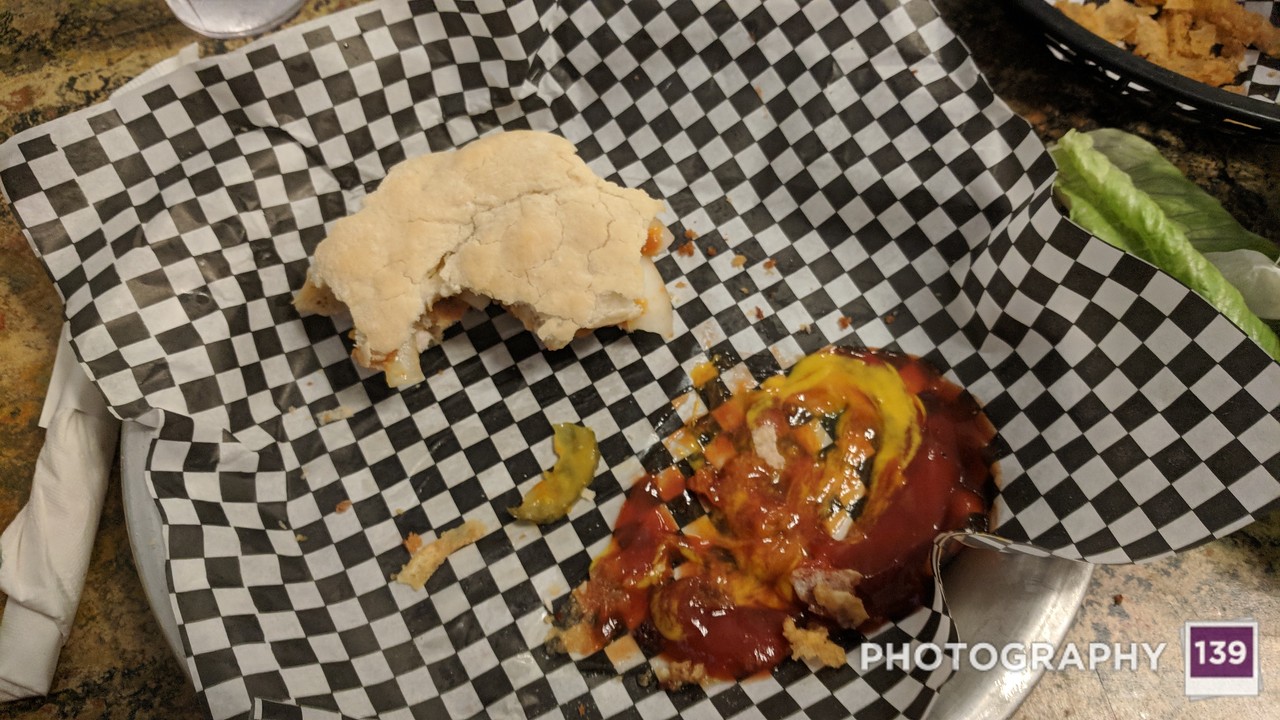 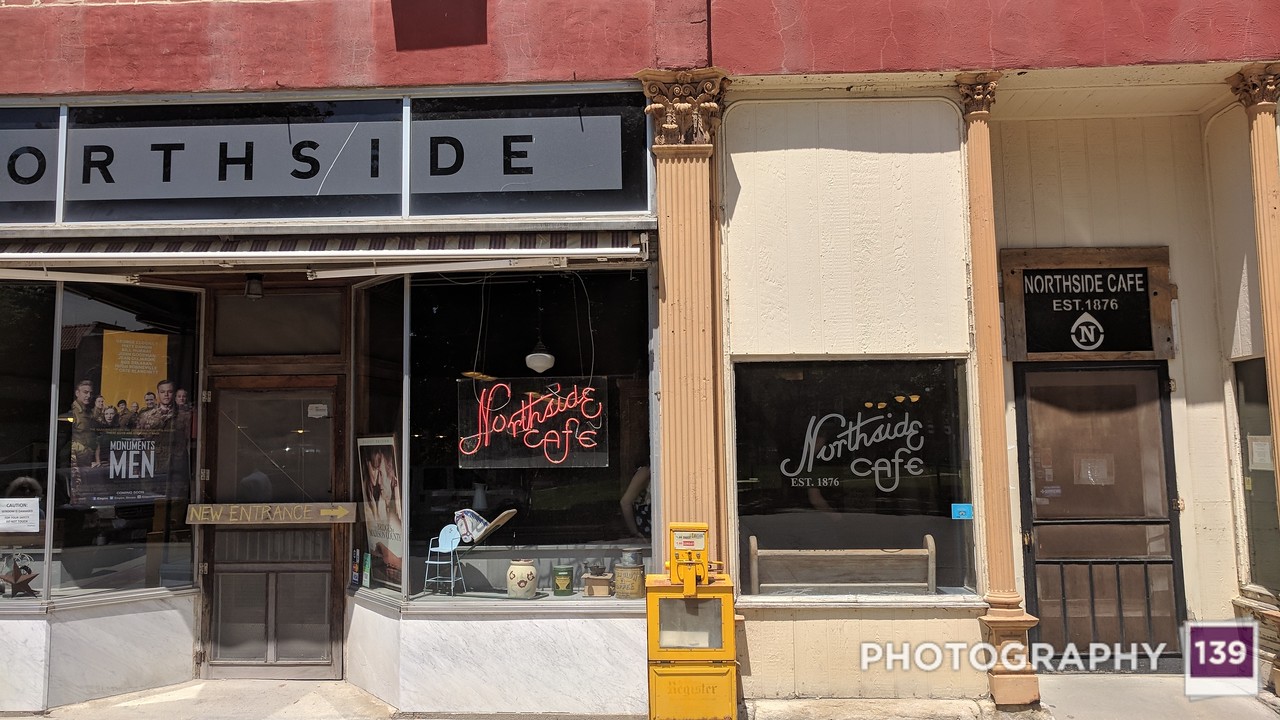 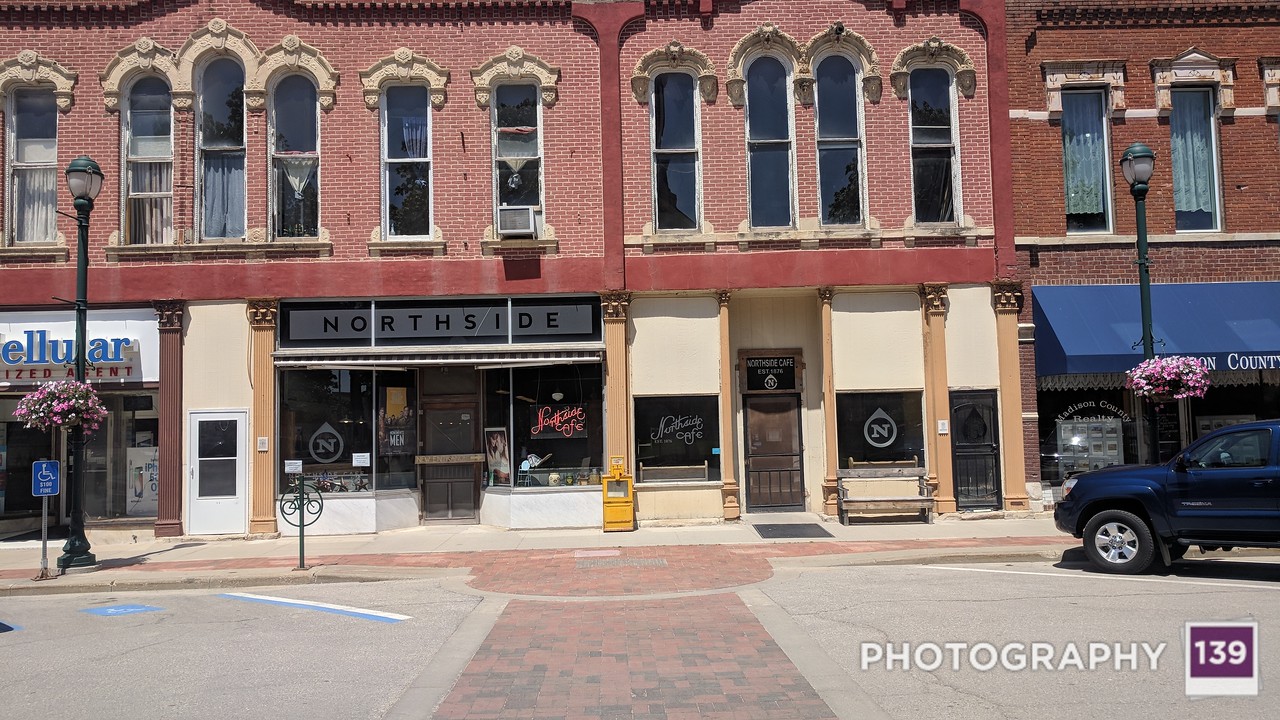 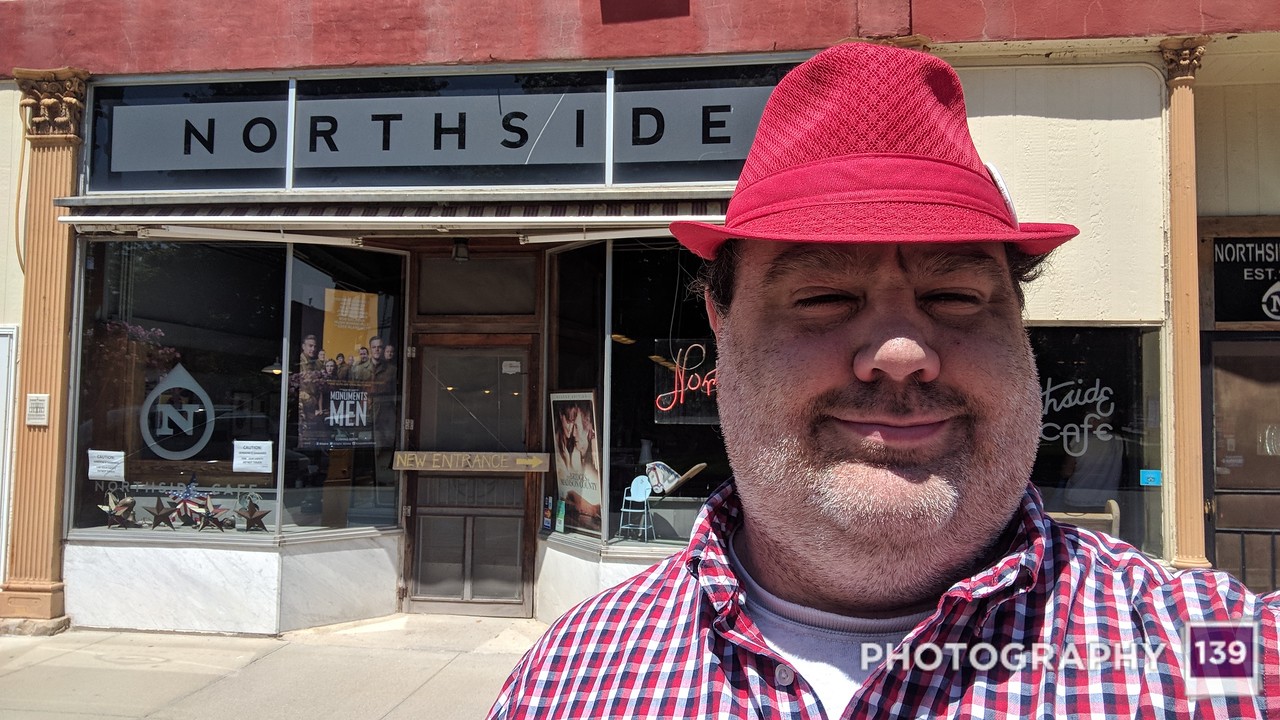 For starters, let me say that Northside Cafe is cool, old and historic restaurant. It is probably a bit too fancy of a restaurant for a tenderloin to fill at home, but not too fancy to feel completely out of place on the menu.

My biggest complaint by far would be the service. I arrived at the restaurant a hair before noon and it took at least five minutes before I got seated. Even though I was the only person waiting to be seated.

Then after I ordered it took well over an hour before I got my food. They had forgot to make it.

My waitress, who was very nice and friendly. Stopped by at about the 65 minute mark of waiting and said, “You haven’t got your food yet, have you?”

That would be a negatory, Ghost Rider.

She apologized profusely and I got my food about 15 minutes later.

They were kind enough to give me my meal for free. So it wasn’t all bad.

The Northside Cafe serves a good, but not great tenderloin. I would gladly eat it again, but I would not pursue it. It does not belong in the Tenderloin Pantheon with Nick’s or Cole’s or The Country House. However, it certainly isn’t a garbage tenderloin like The Lucky Pig or Gramma’s Kitchen or Thunderhead Sports Bar & Grill.

The Northside Cafe is a cool historic restaurant though. I would definitely like to eat there again at some point. They acknowledged their mistake with the poor service and they made amends.

About a month after I went to The Northside Cafe, Scottie D. emerged from his hiatus and we supped at Roosters in Boone. That review will be published in about 2 weeks, give or take.