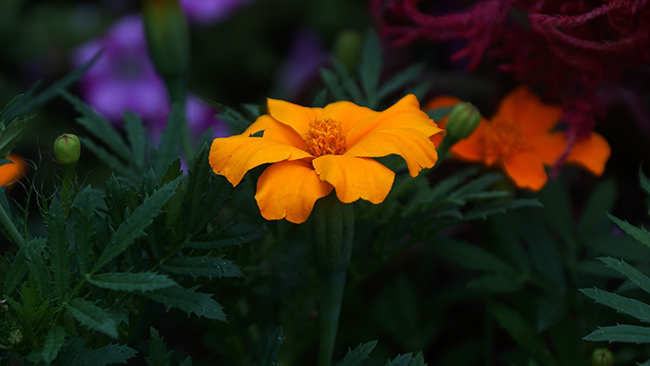 All things by immortal power. Near of faR, to each other linked are, that thou canst not stir a flower without troubling a star.
-Francis Thompson

This post signifies the final batch of photos from Donna’s flower garden. However, before we get into that, I need to make an announcement. 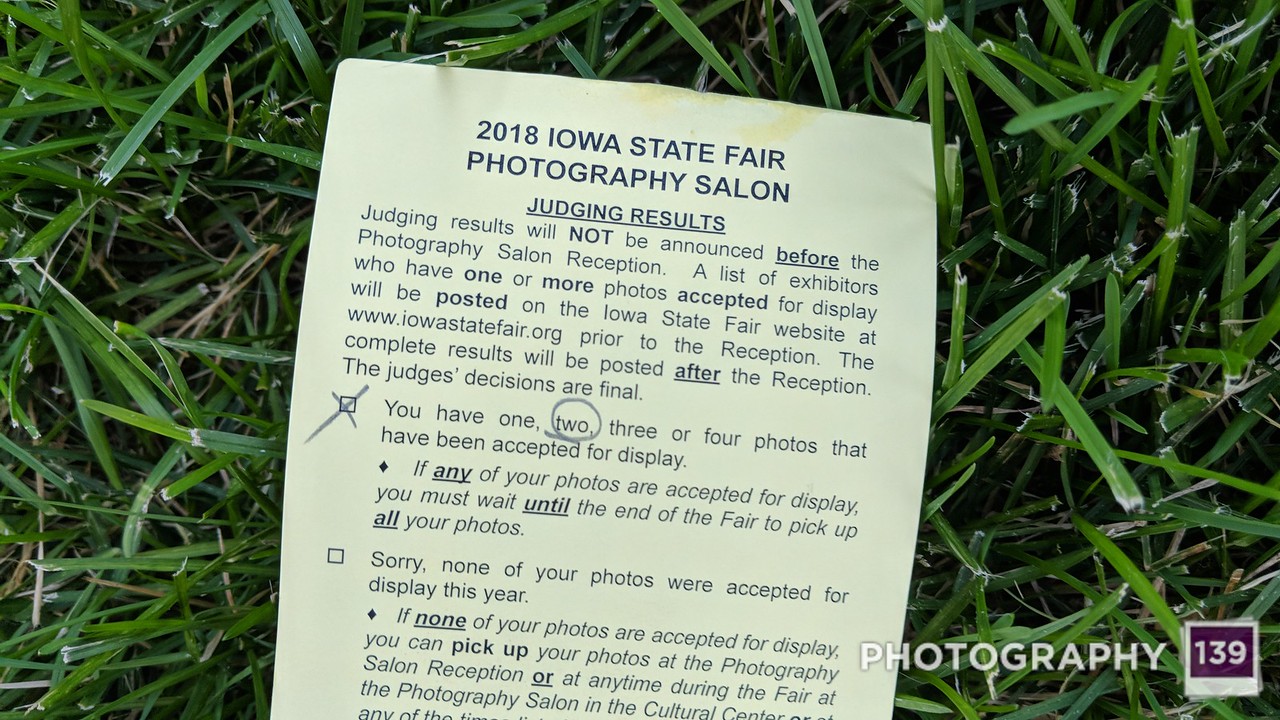 I got two pictures into the Iowa State Fair Photography Salon this year!

A few things I want to clarify:

#1. The Iowa State Fair Photo Contest and the Boone County Fair Photo Contest are not connected. They are completely independent and couldn’t be more unrelated. The Iowa State Fair Photography Salon is one of the hardest photo contests in the country. People from all over enter it. They only display 20% of the pictures that are displayed. Full-time professional photographers often don’t get photos in. Past judges don’t get photos in. The judges change every year, so it is impossible to guess what the judges are looking for every year. I pick the photos I enter into that contest. It is the contest I take seriously, even though I know it can be very arbitrary.

#3. I have a rule that I don’t enter a picture in more than one photo contest. Therefore, none of the pictures I entered in the Iowa State Fair were in the list of 50 pictures that people could vote on for the Boone County Fair.

#4. I don’t know what pictures were selected. You are allowed to enter up to 4 pictures. I entered 4, but I Don’t know what 2 were accepted for display. 2 of the 4 entered I haven’t released yet for public consumption. No real reason for that, other than I haven’t gotten around to it yet.

#5. I’ll get to find out what two got accepted for display when I go to the Photographer Reception. I think that is the Sunday before the Iowa State Fair, but I haven’t really looked into that yet.

#6. Finally, if you go to the Iowa State Fair and want to see the pictures in person, the Photography Salon is on the top floor of the Cultural Building. You can ask the attendants where pictures by certain photographers are and they will show you, if you don’t want the challenge of trying to find them on your own.

#7. In about a month I’ll unveil the process of picking the photos for the Pufferbilly Days Photo Contest. It will be similar-ish to the way we did the Boone County Fair Photo Contest, but with some slight tweaks.

Here are the rest of the flower pictures: 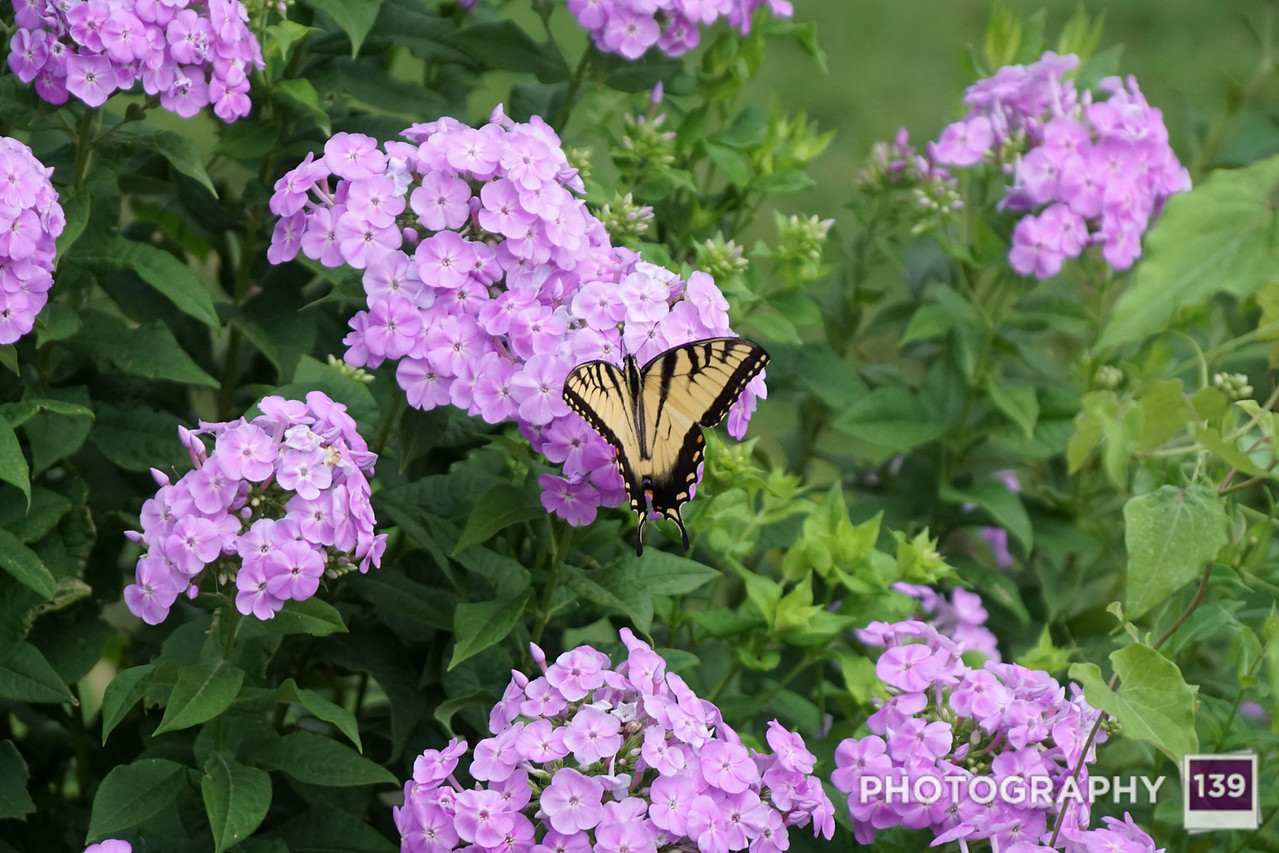 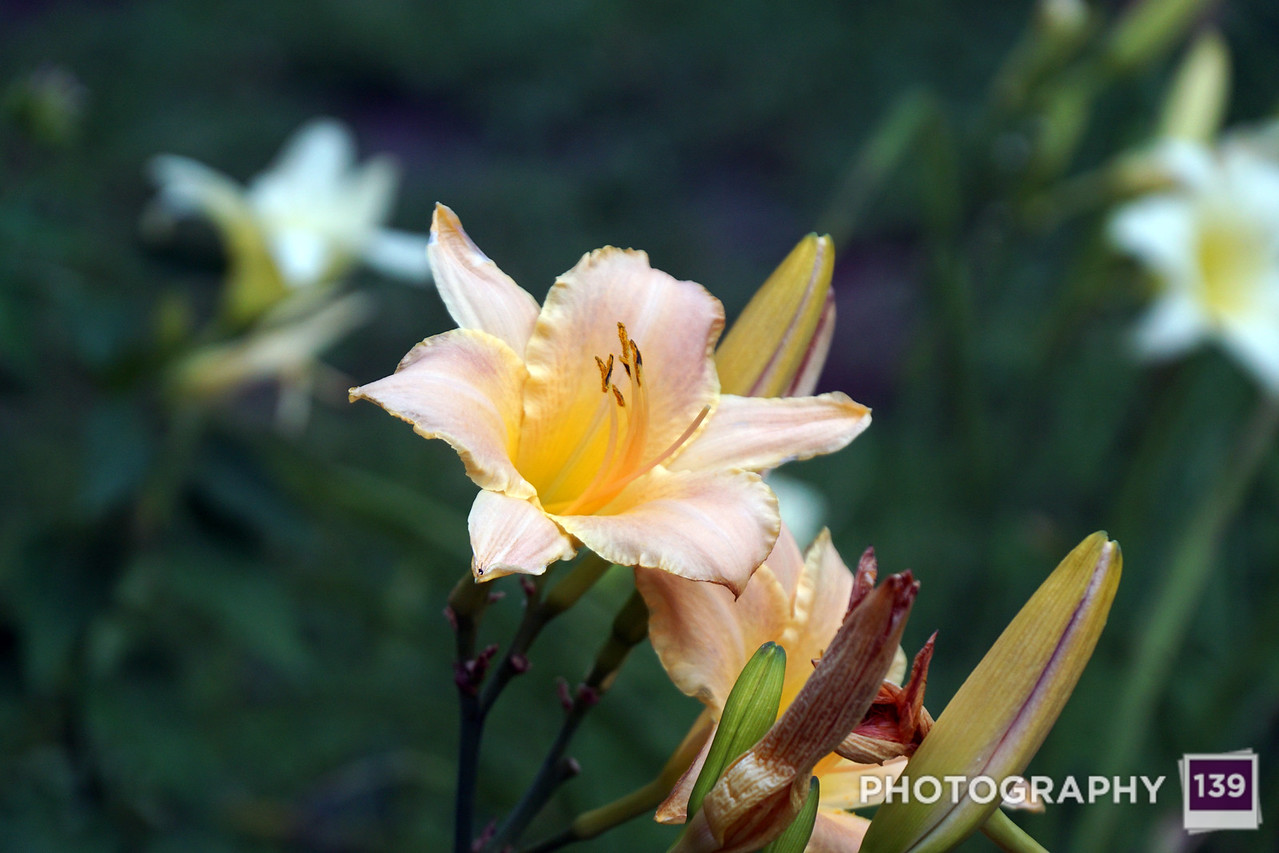 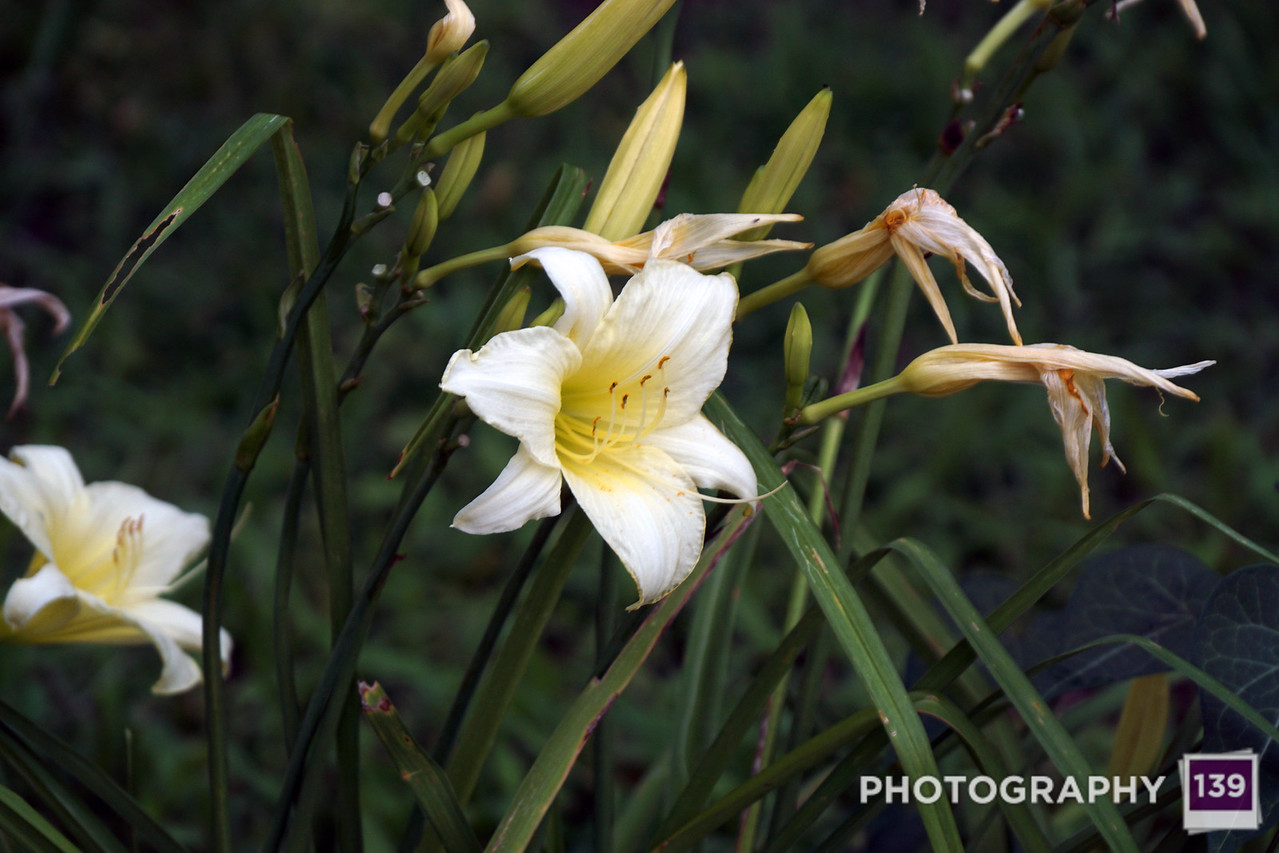 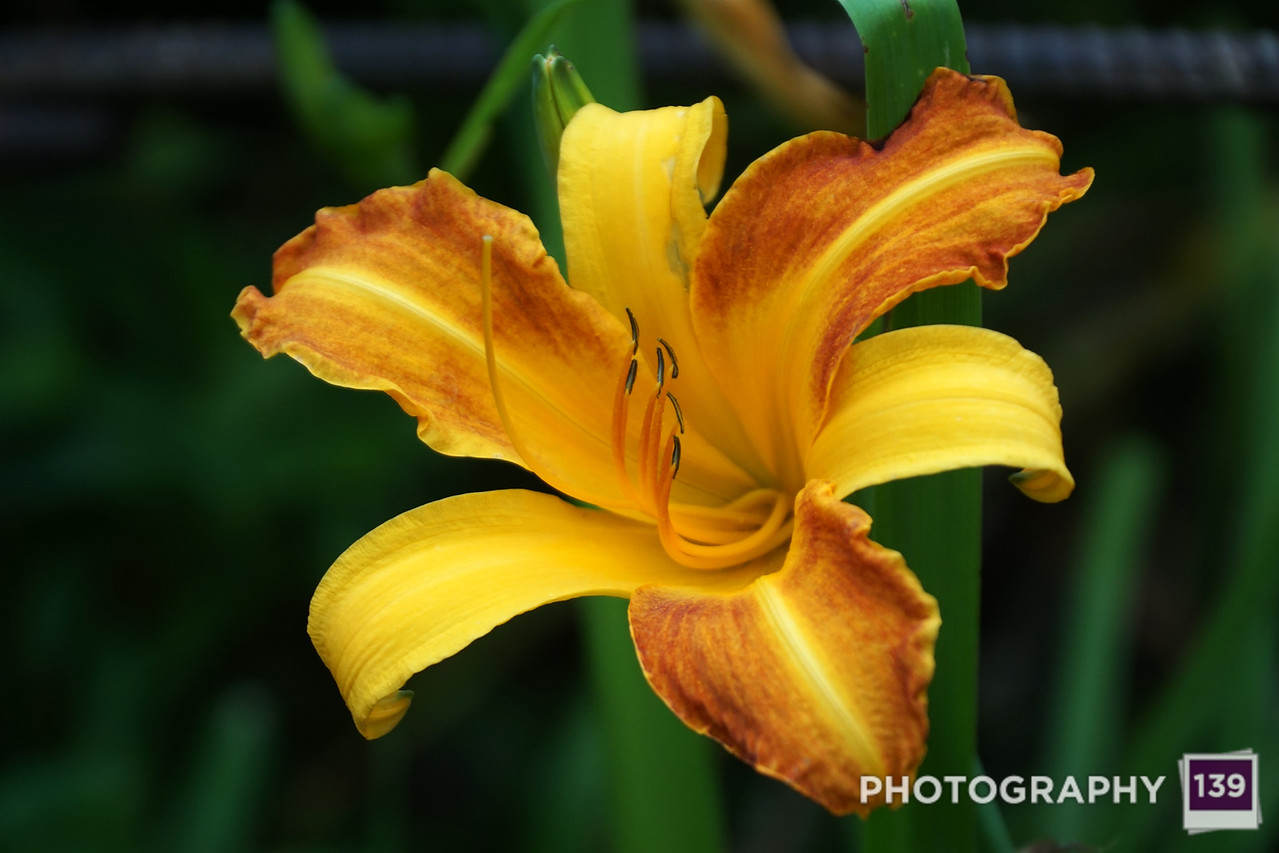 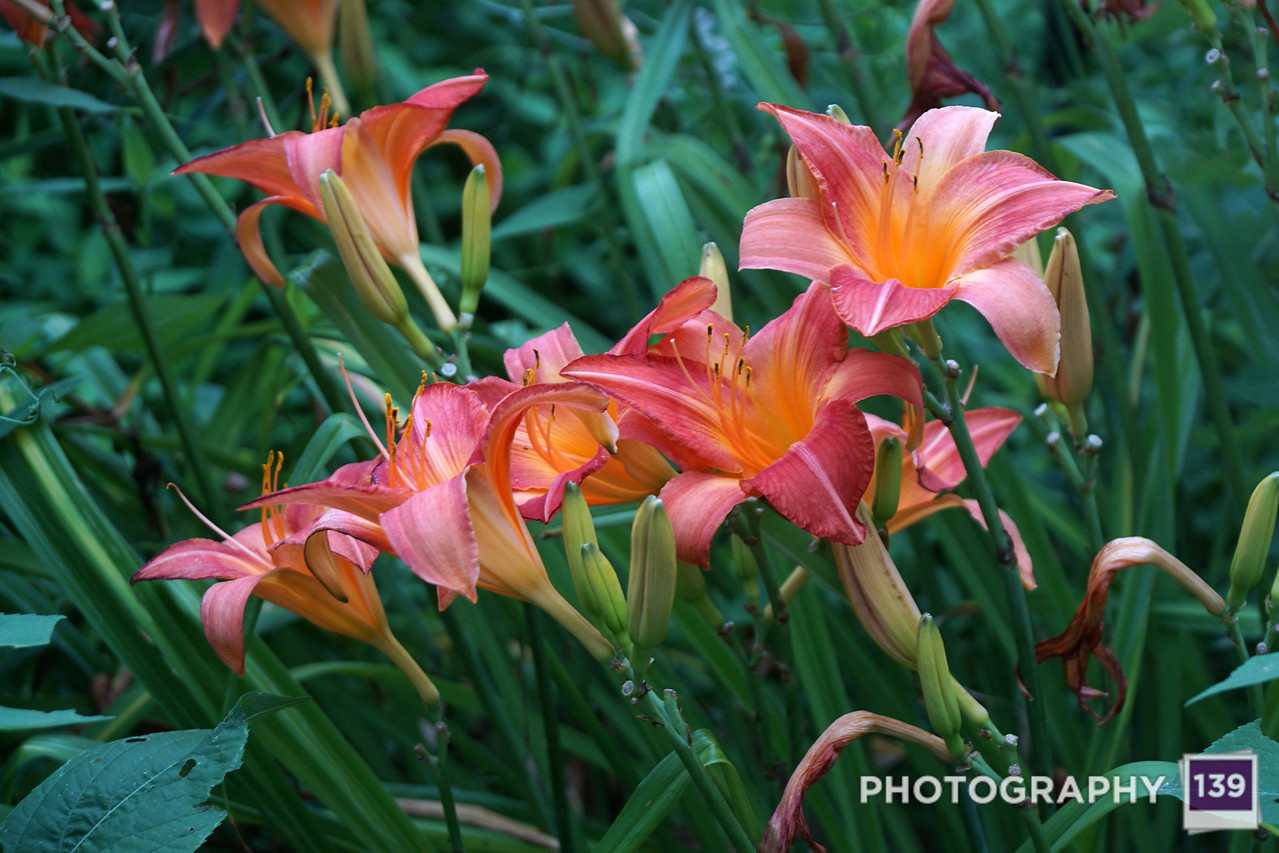 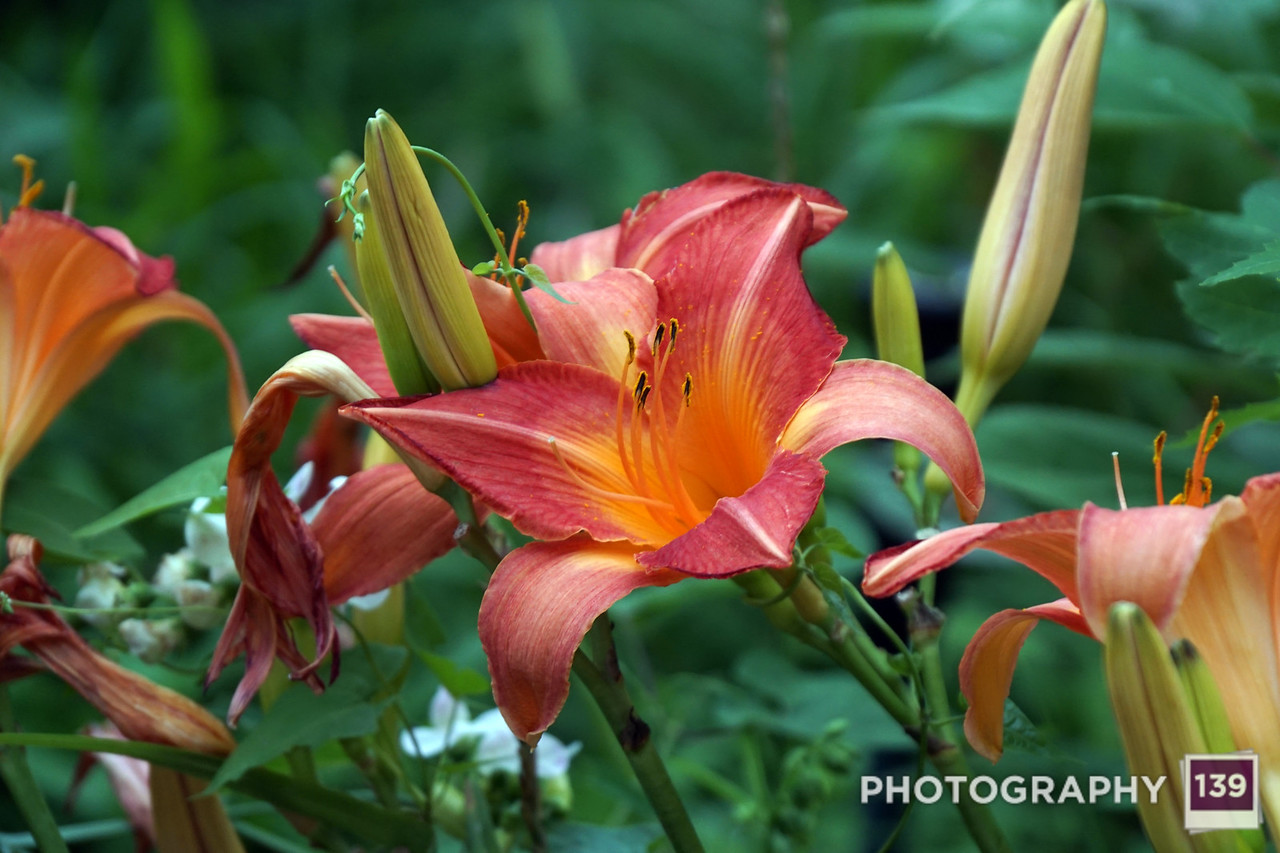 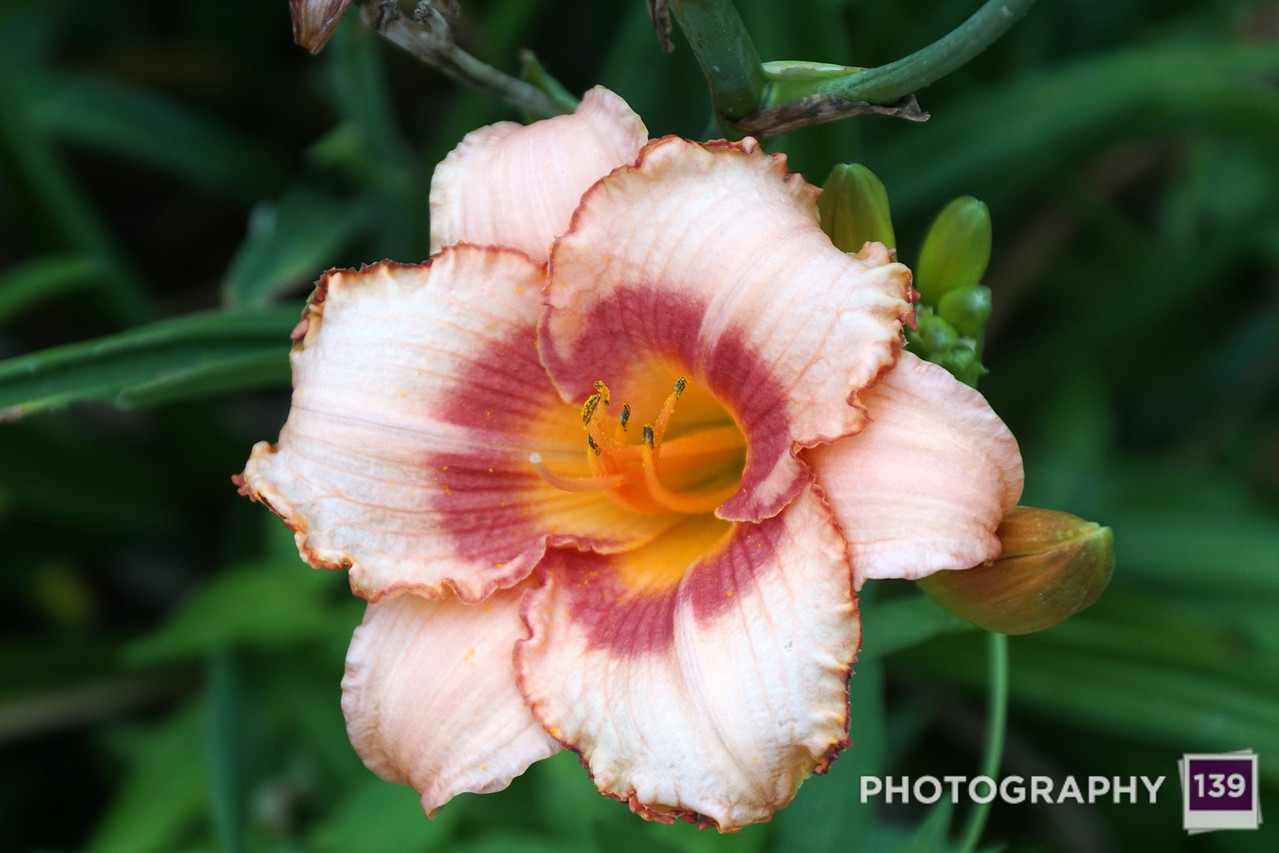 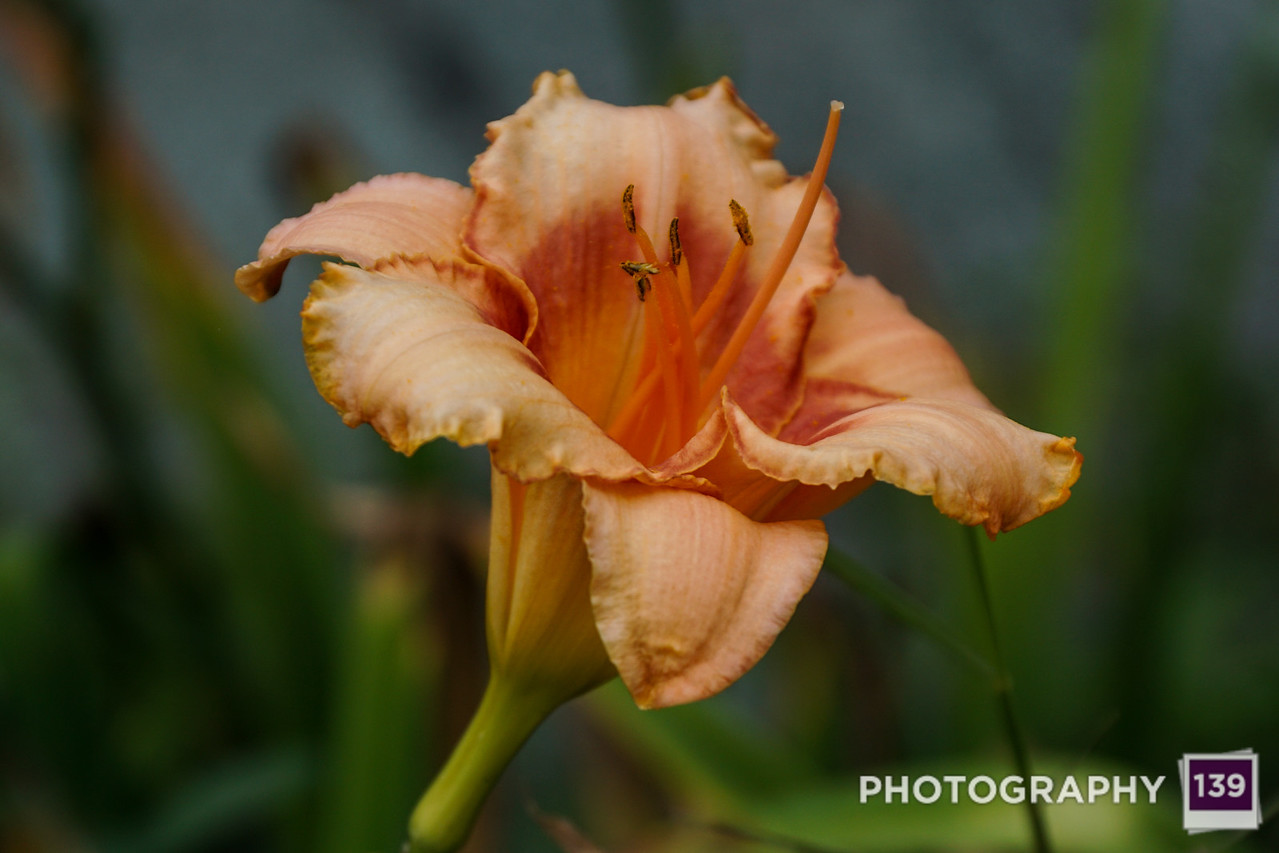 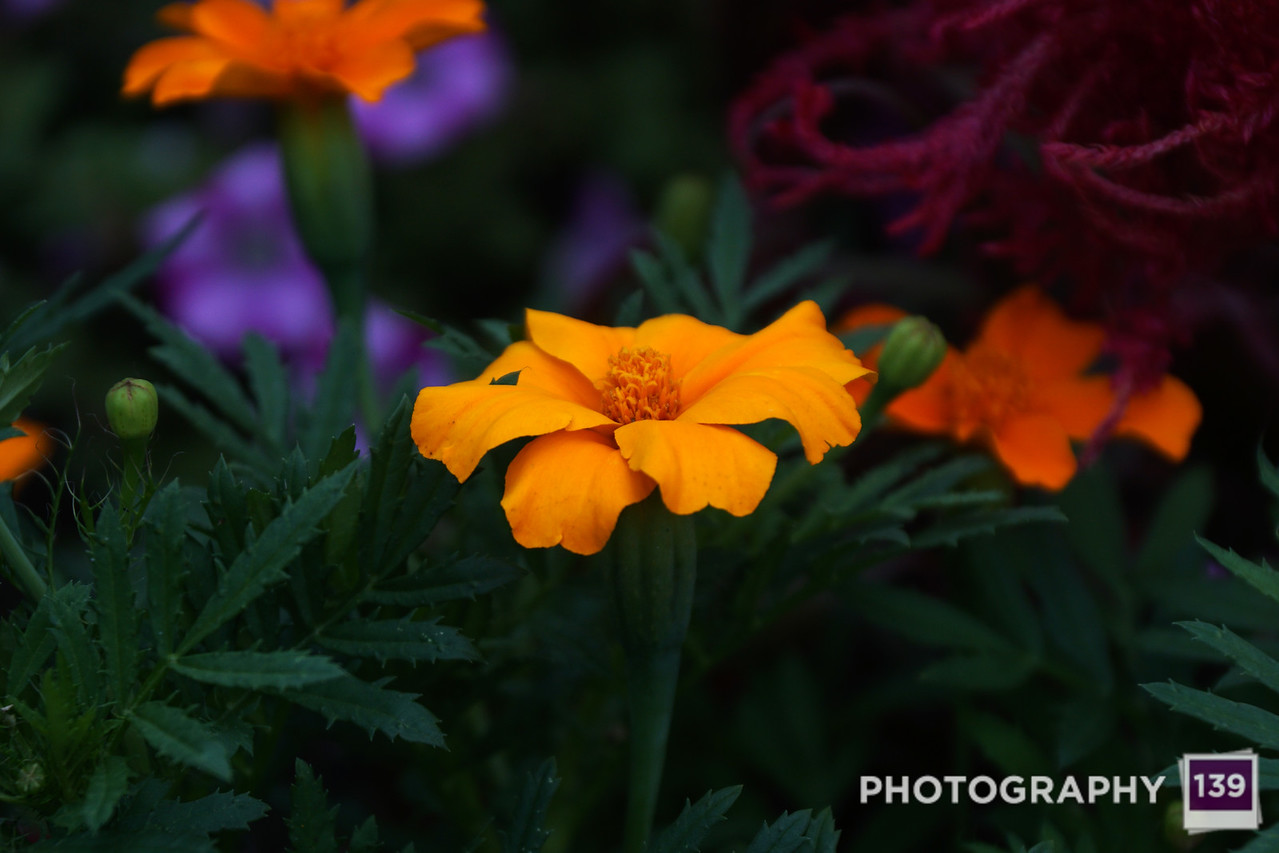 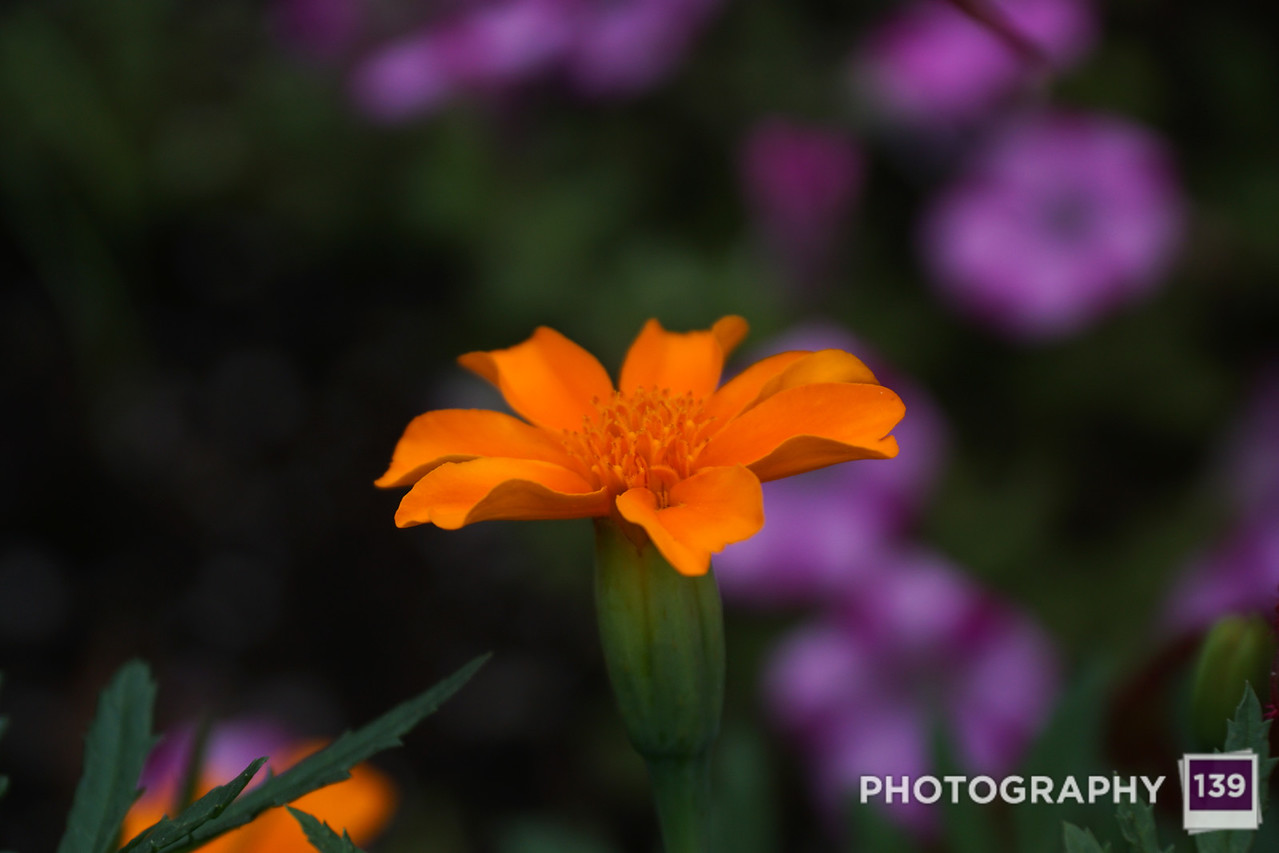 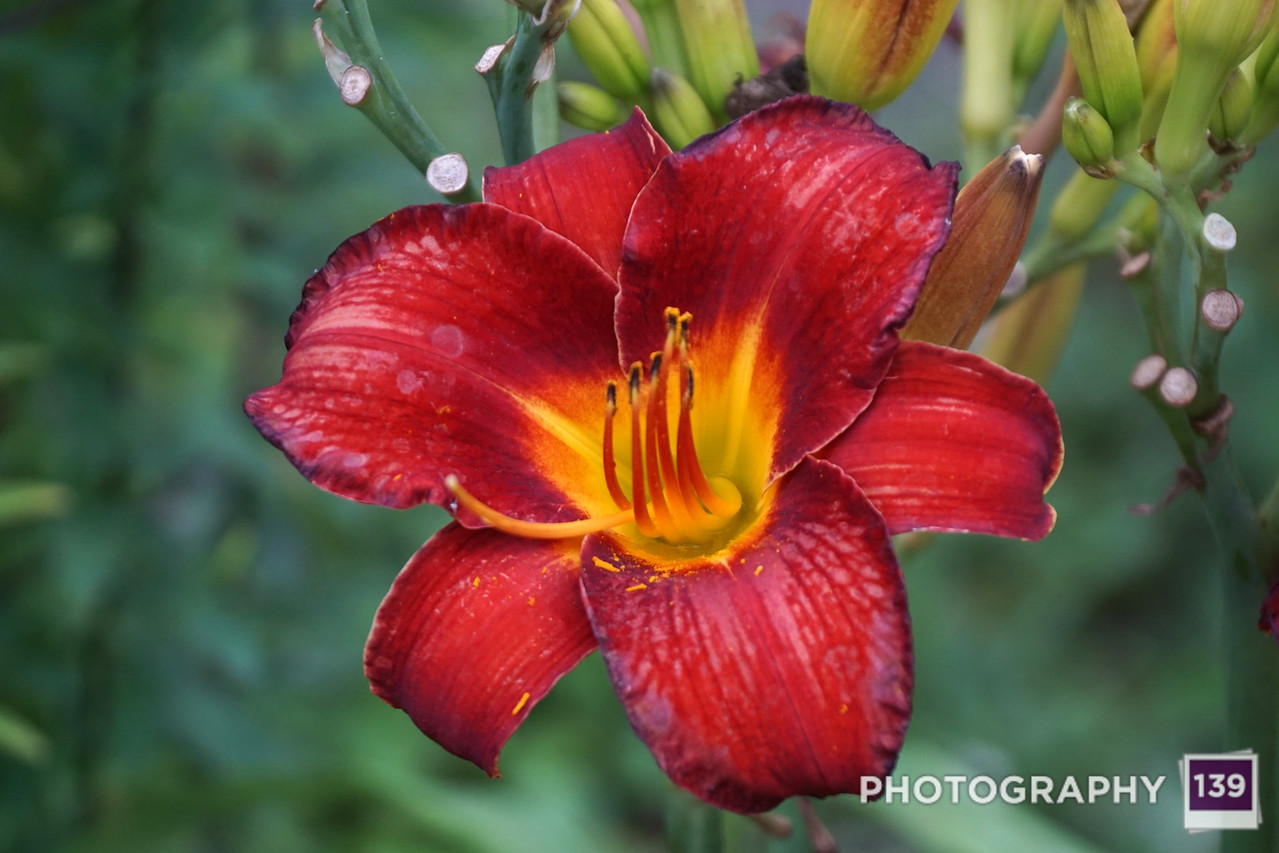 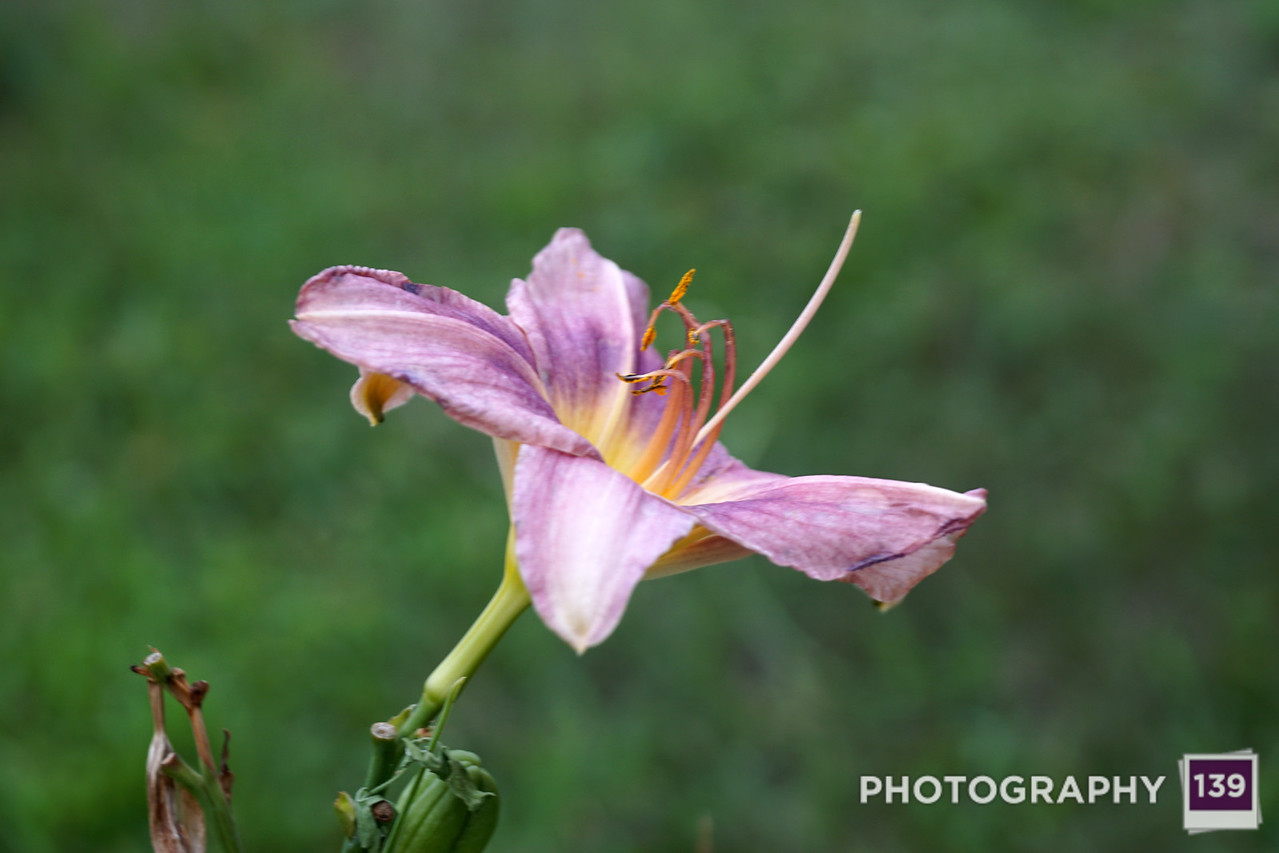 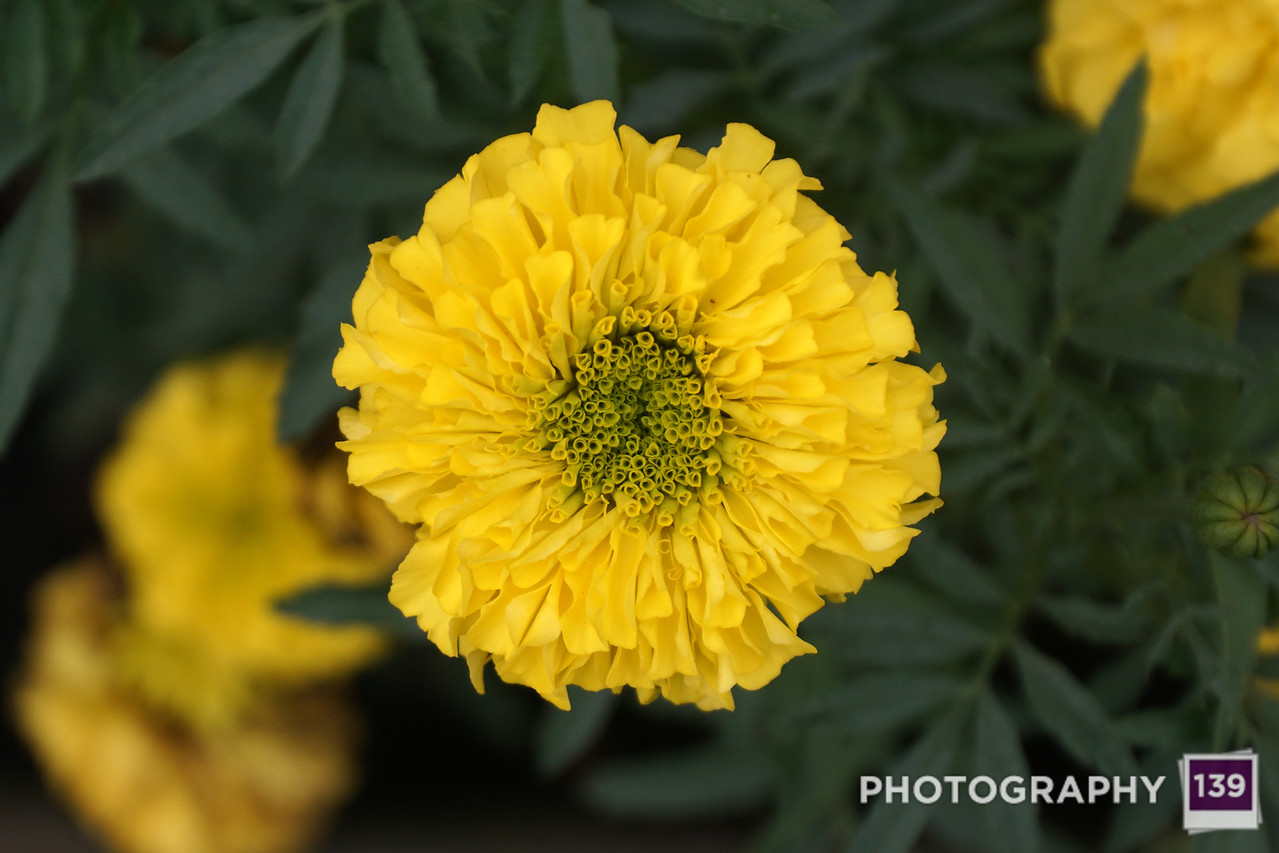 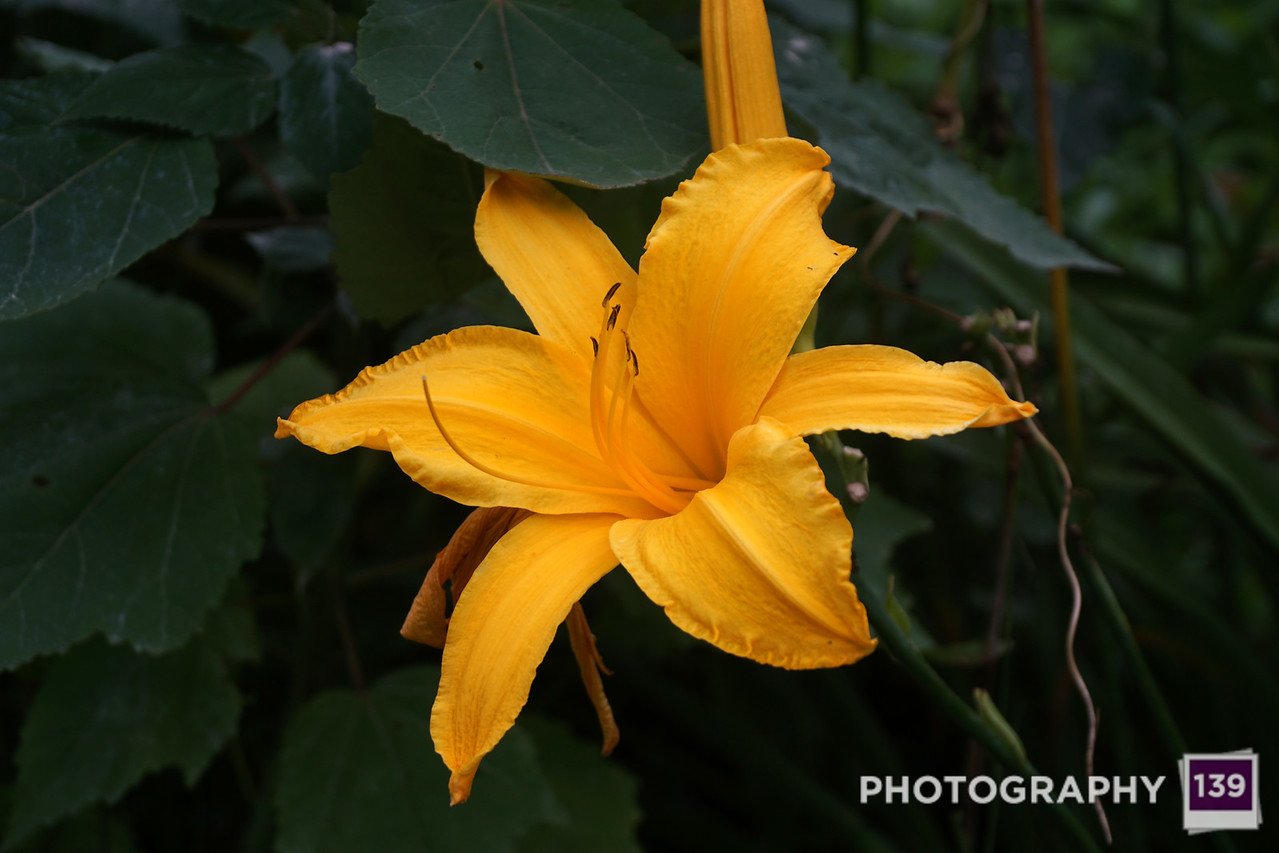 Don’t worry Russell, there is plenty more flower pictures in the backlog!

4 thoughts on “Without Troubling a Star”