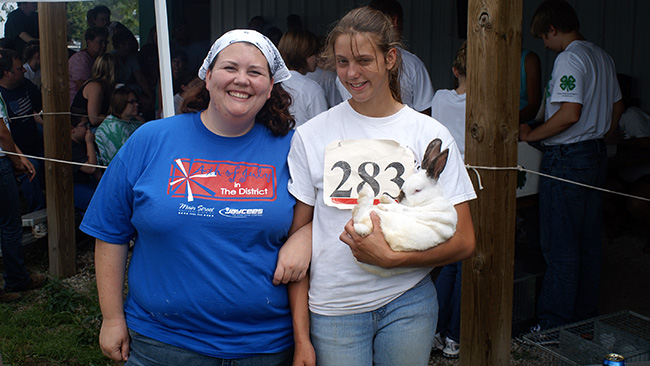 There are so many images in the folder called 07-20-08 that I’m going to split the next 2 folders into 3 posts, most likely.

The images in this post are from Ames on the Half Shell with Kountertop, the Iowa Games, some softball, and the Boone County Fair.

There were a few exceptions, but they were pretty rare.

Kountertop did fit into the mold of classic rock cover band, but they at least had some style. Plus, they were skilled musicians.

The softball pictures are from a game between Boone and Madrid. It was a battle of some Bennett family friends. The Howards from Boone and the Madduxes from Madrid.

The Boone County Fair pictures were taken with Becky and some of her family. You should be warned that there are some bunny pictures in there. If you don’t like bunny pictures, turn back now! 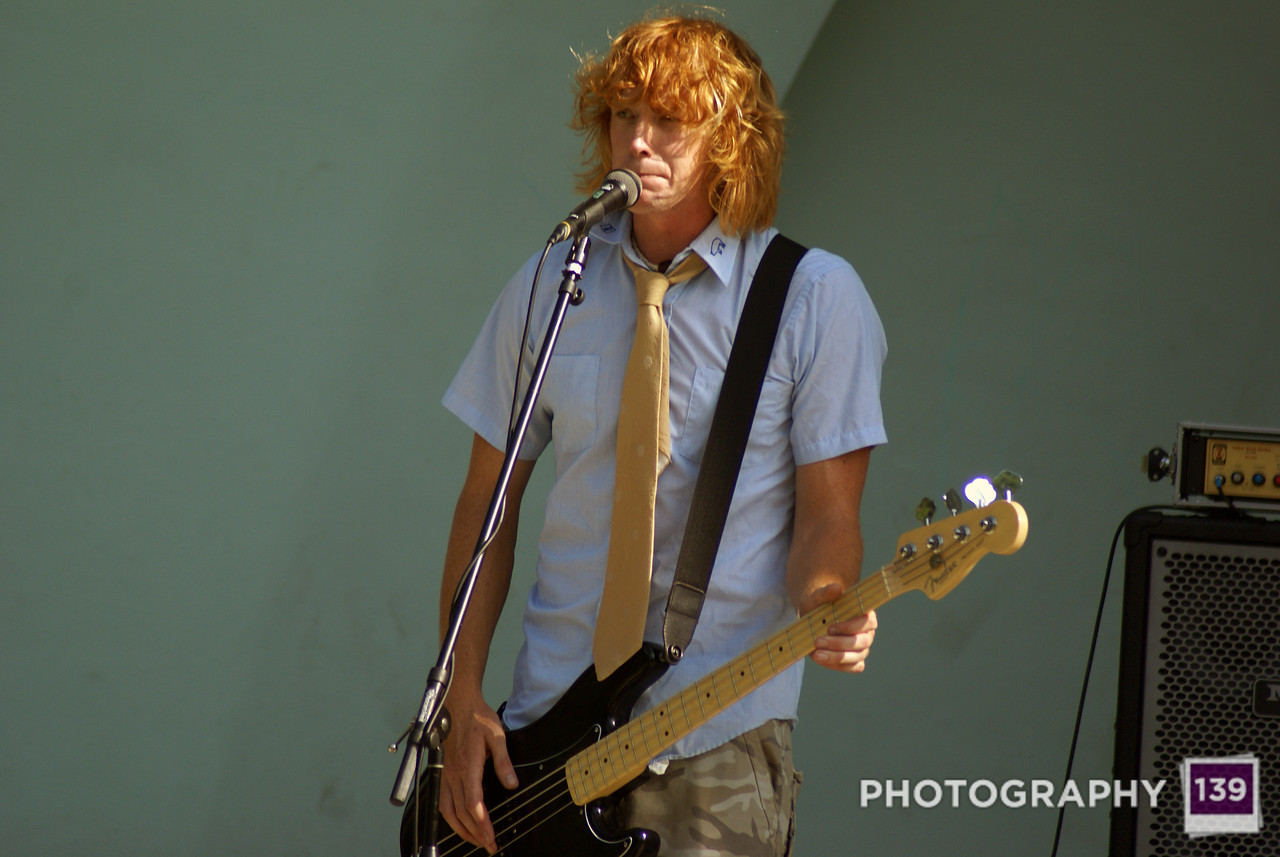 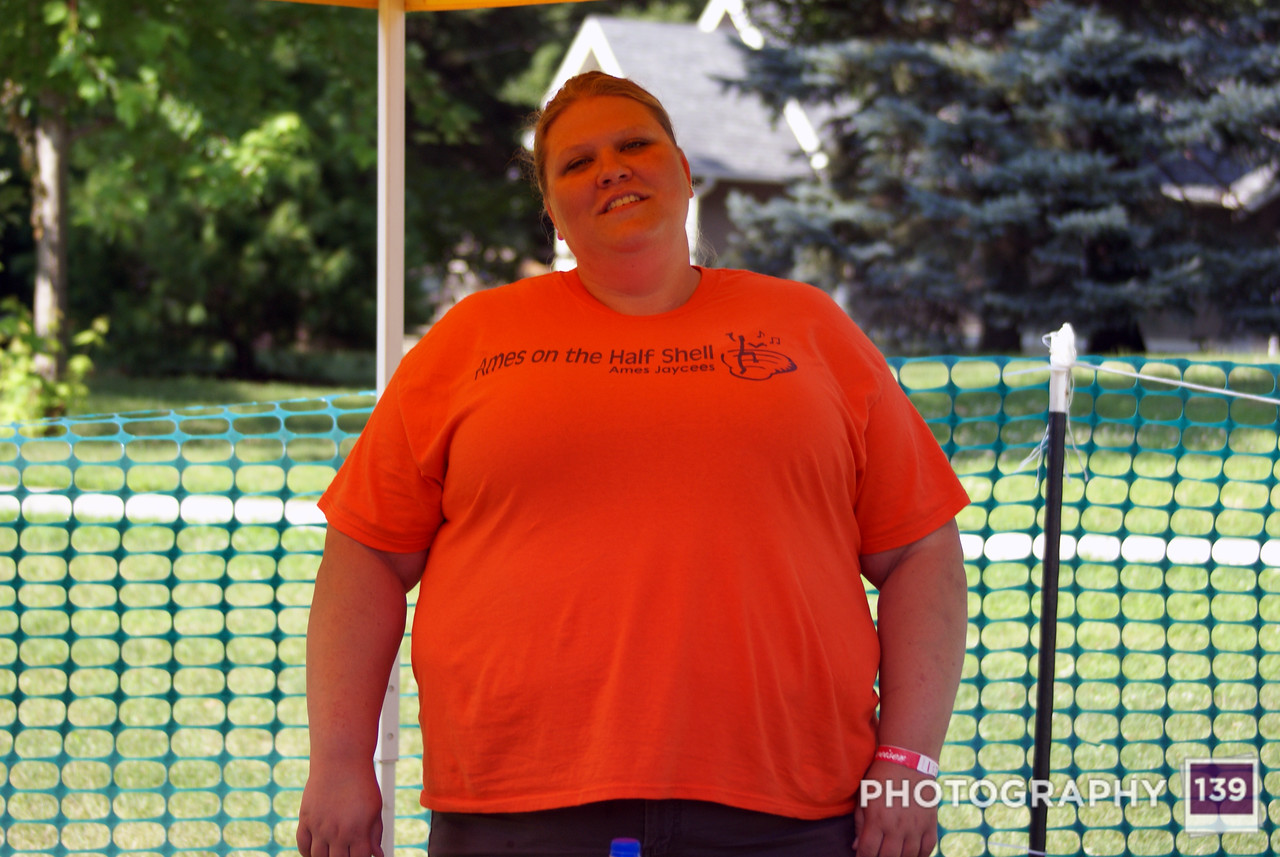 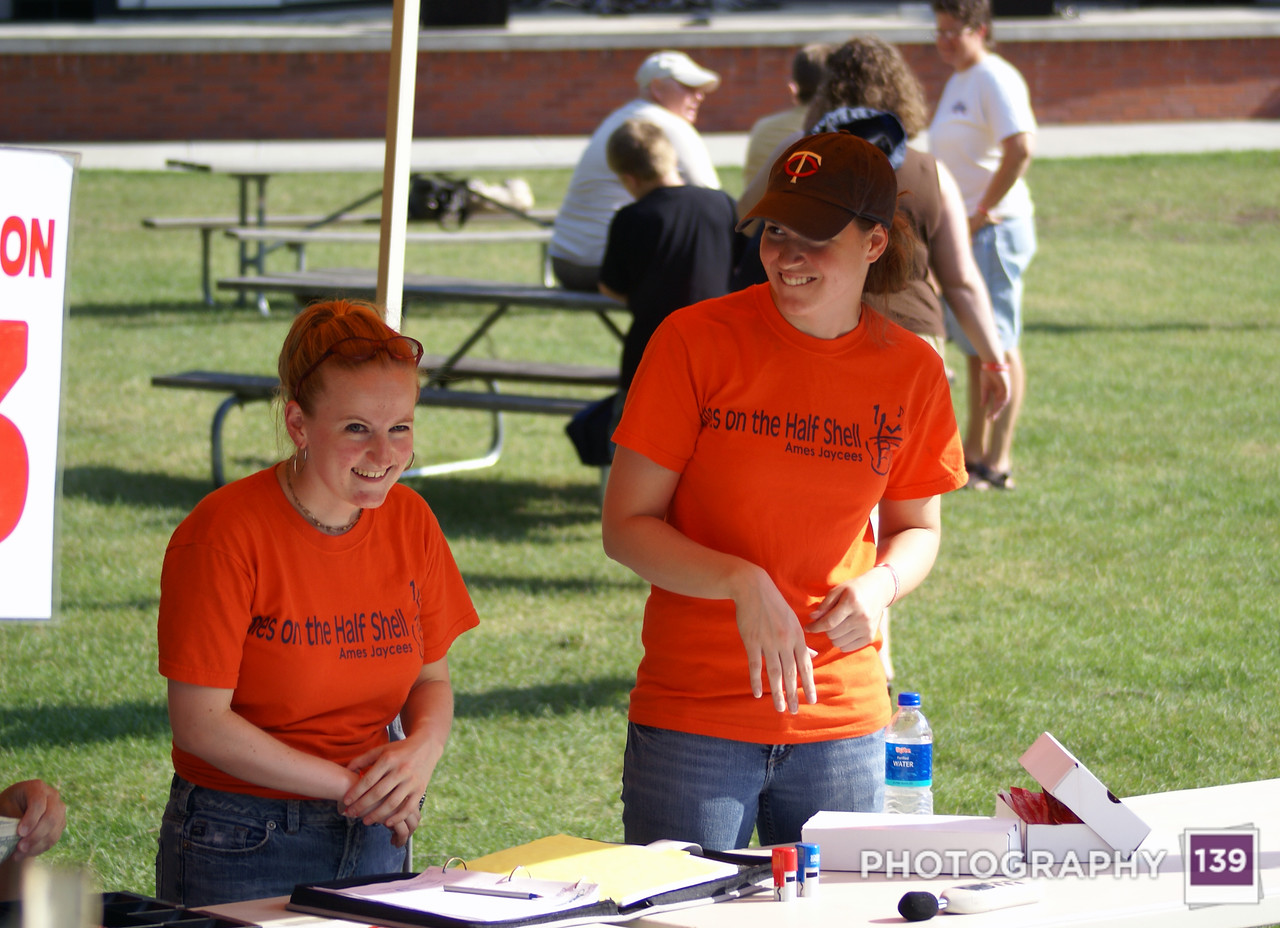 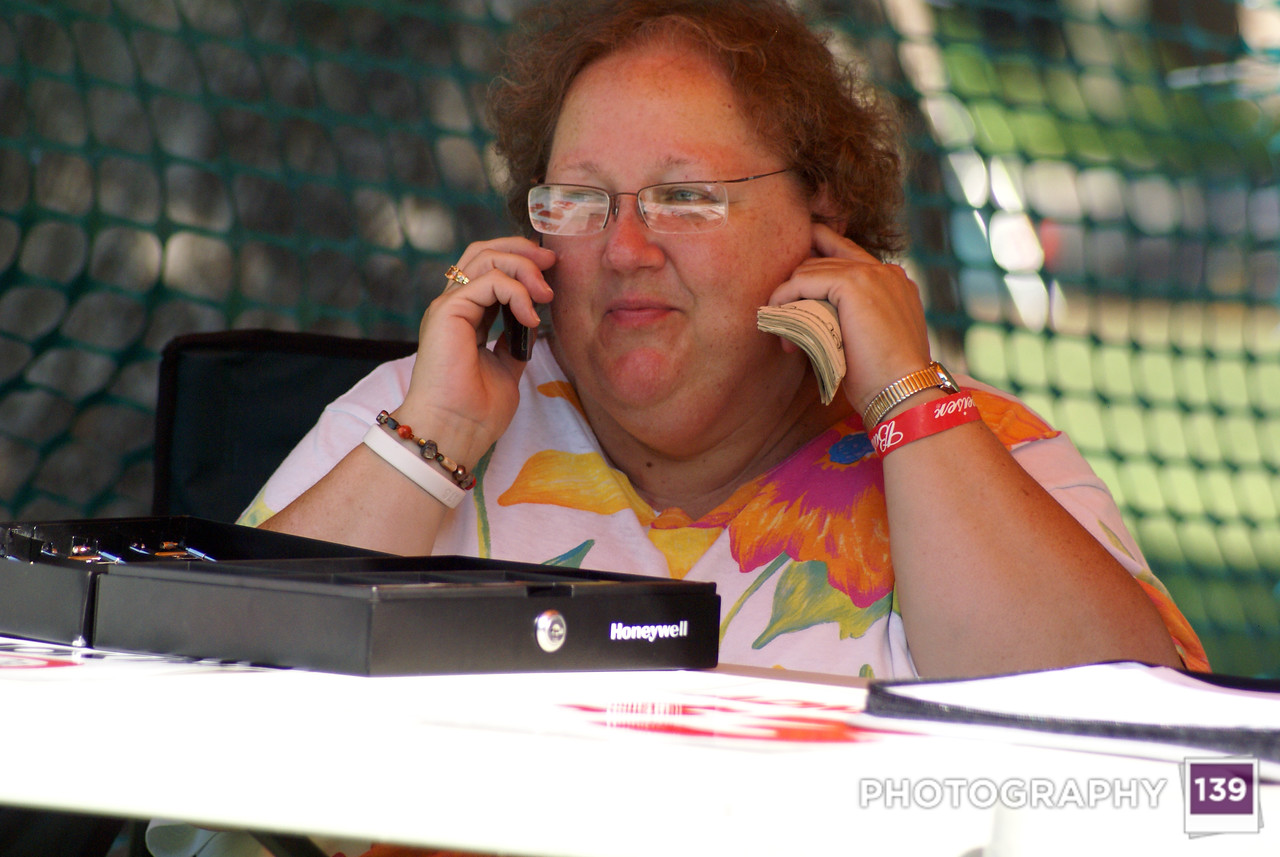 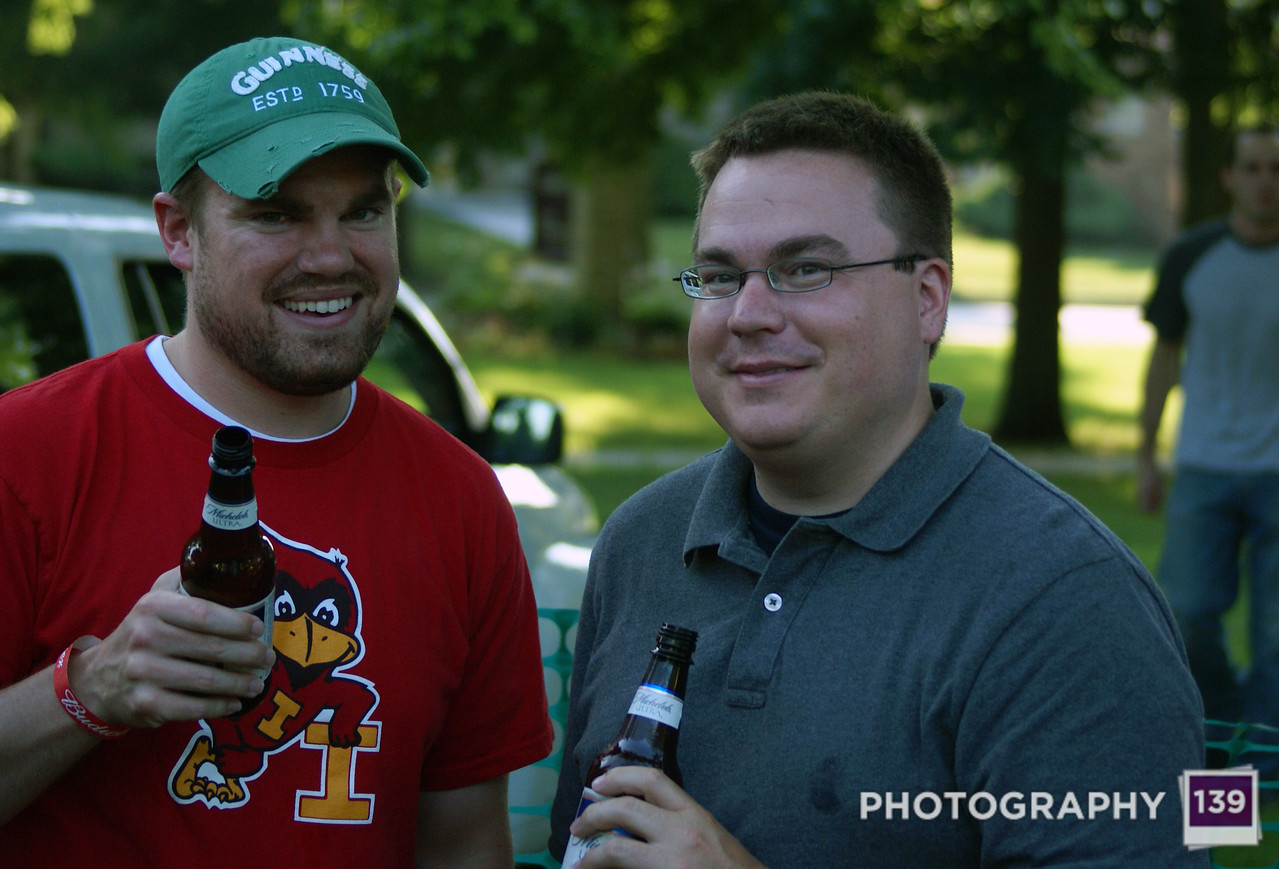 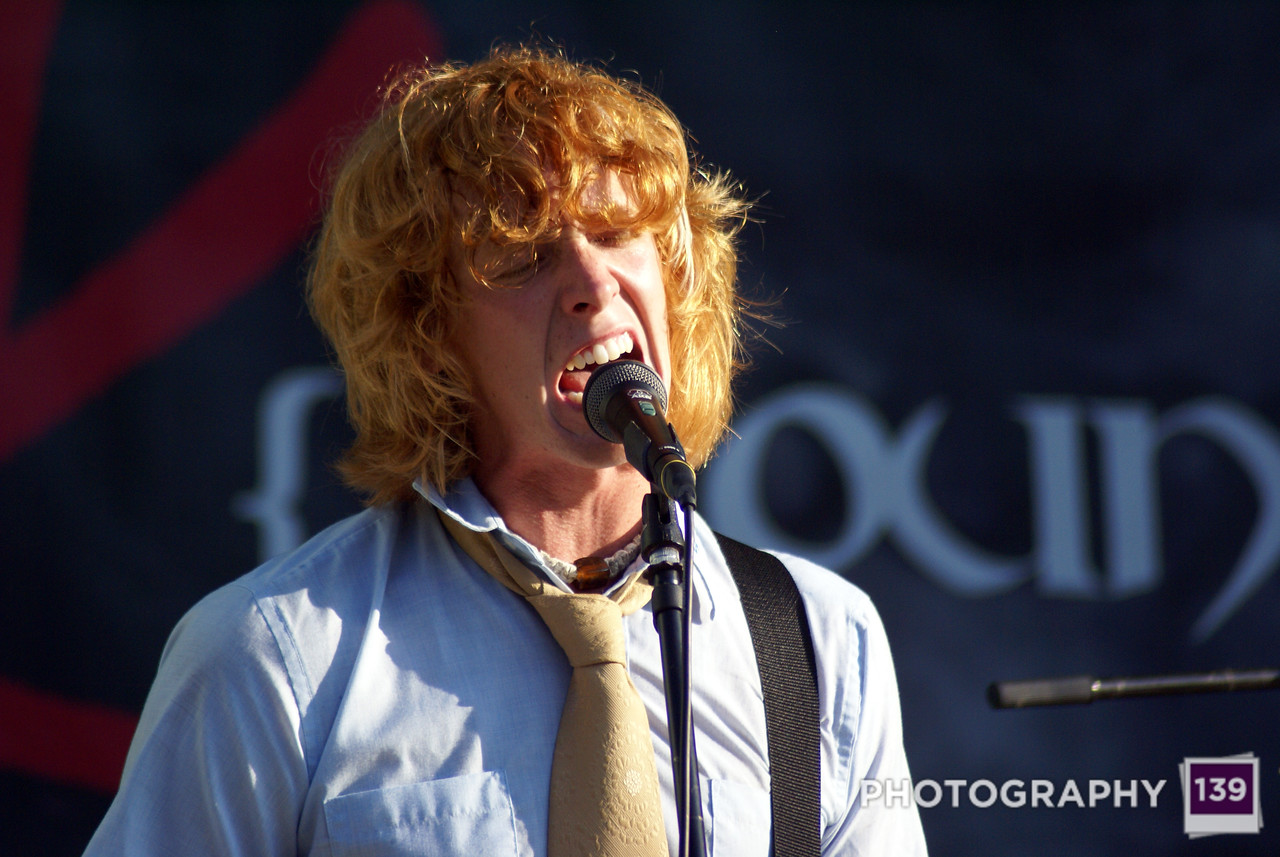 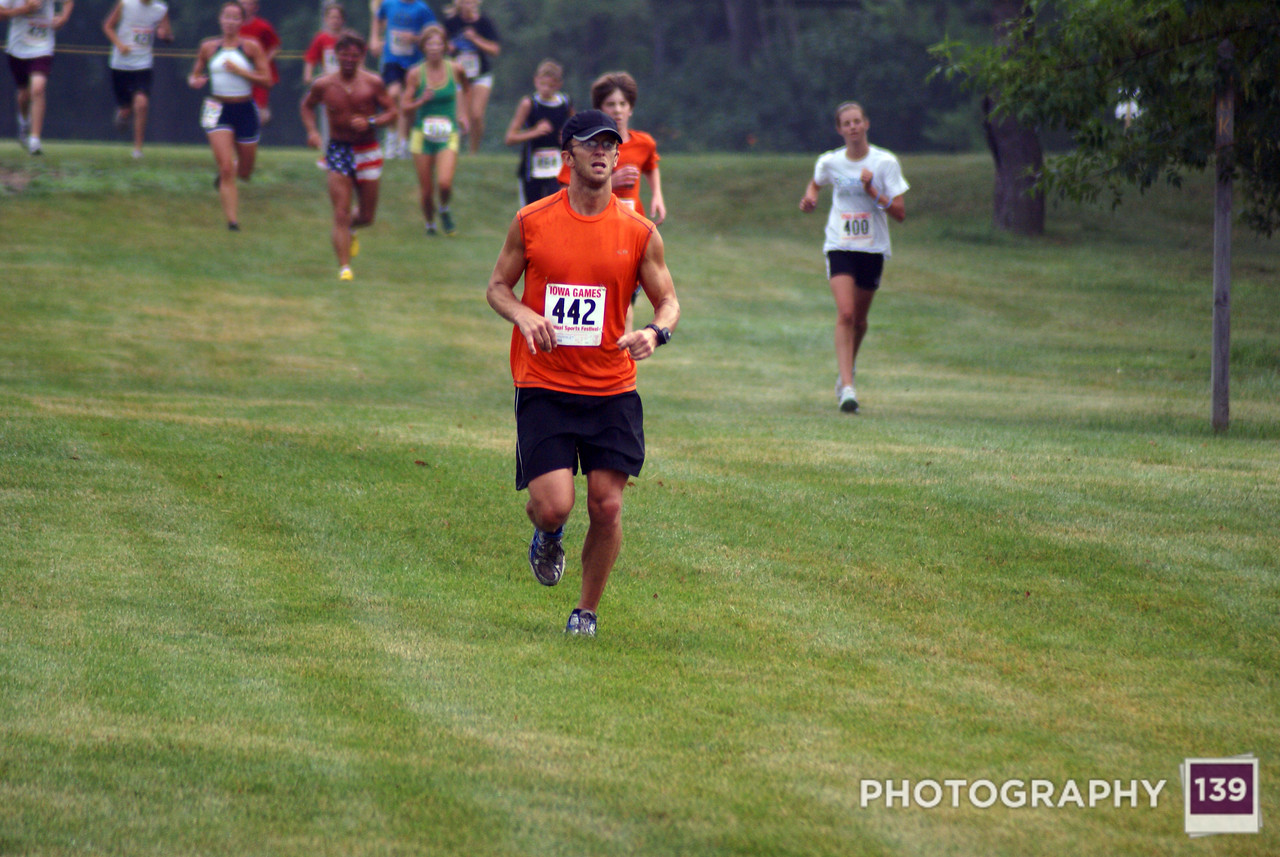 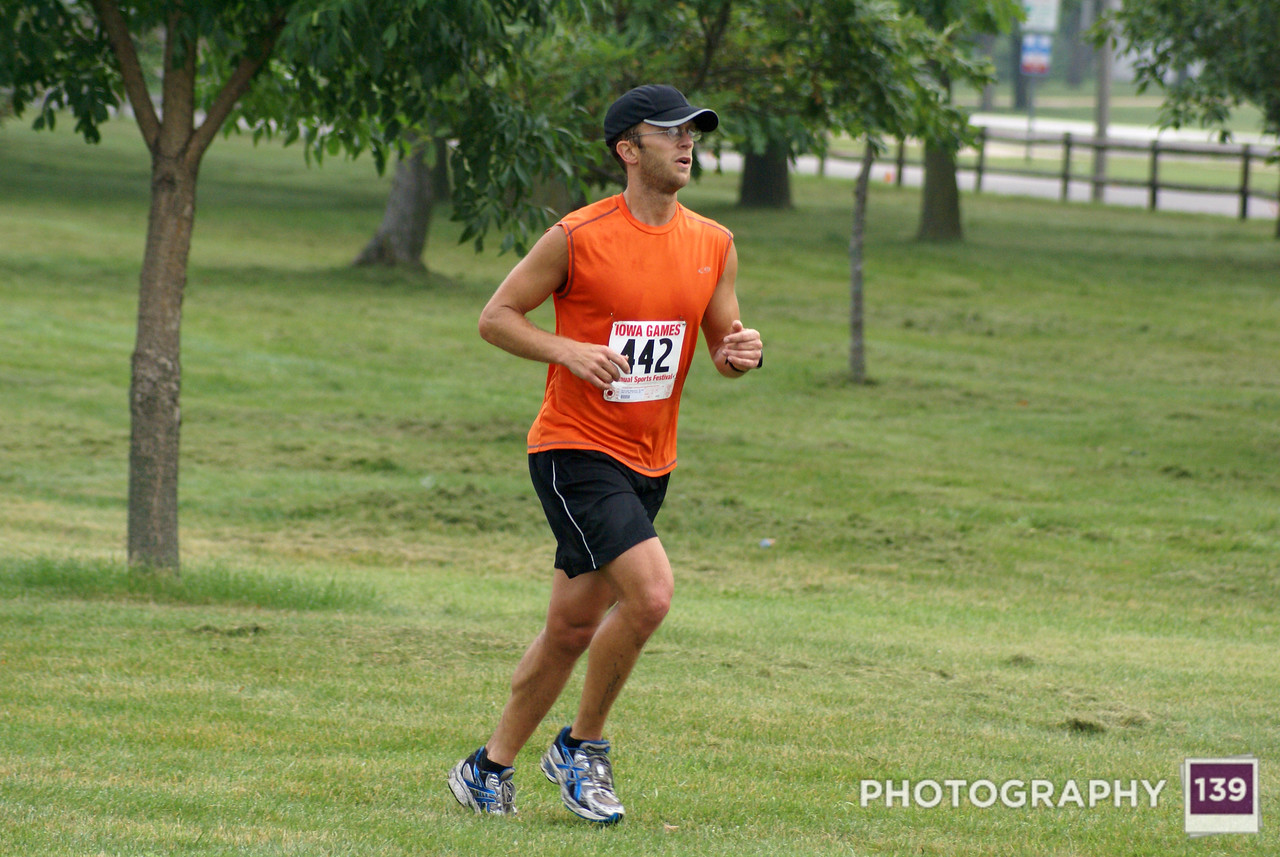 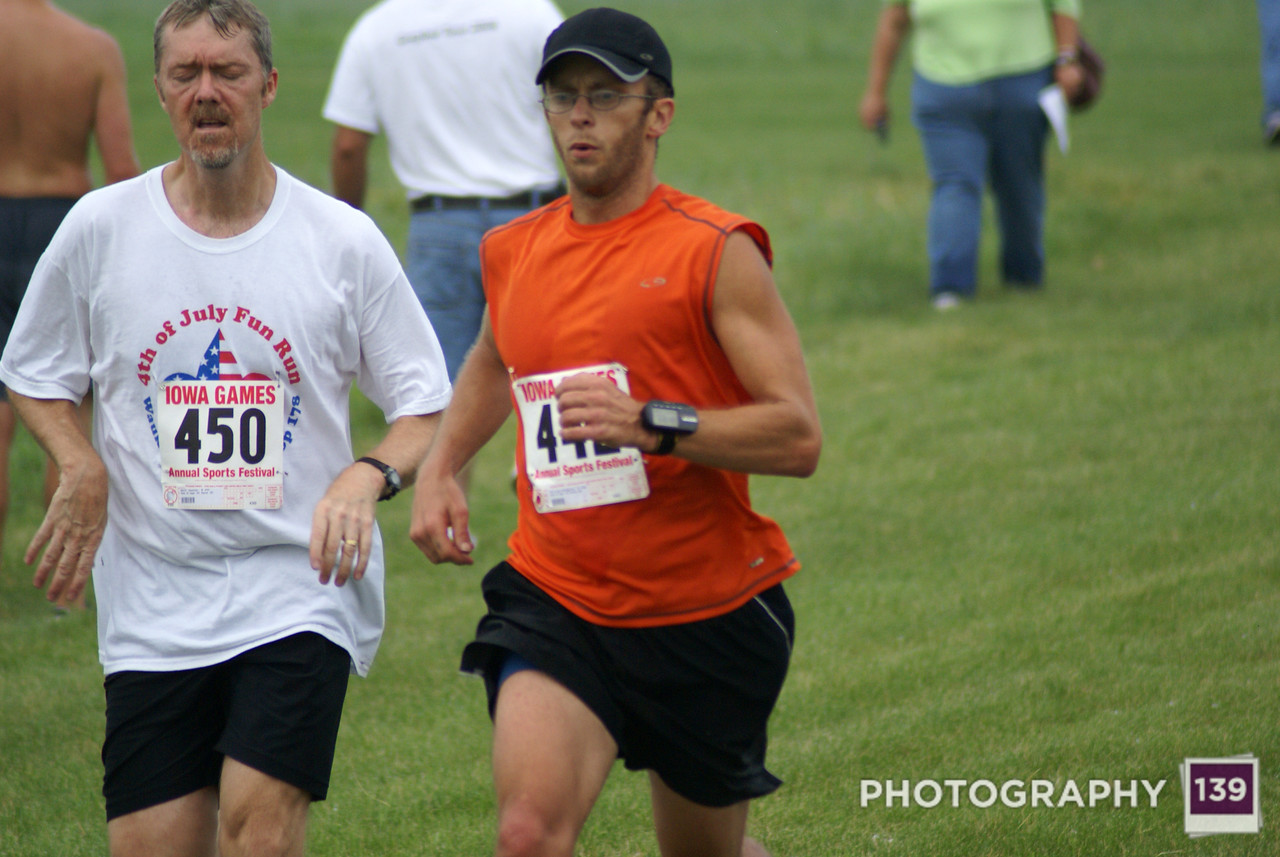 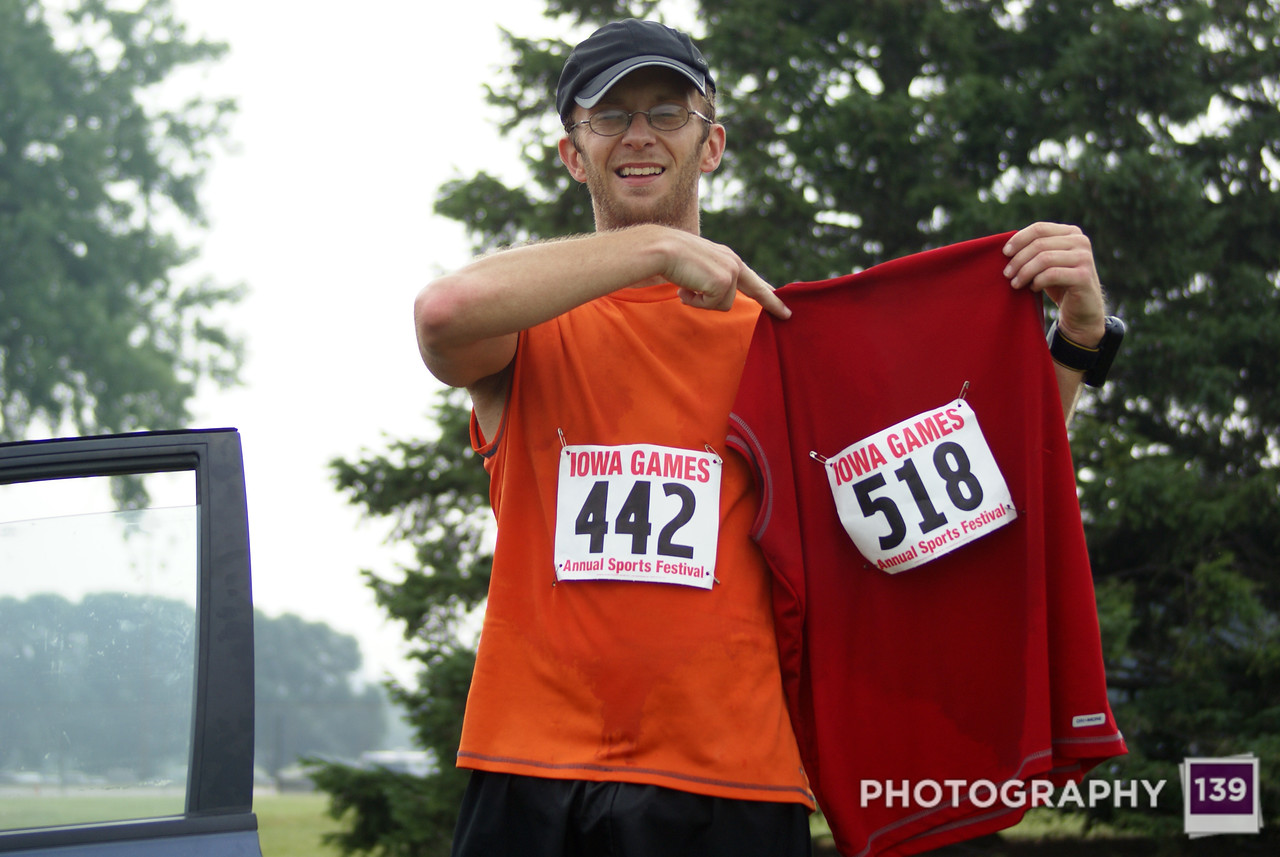 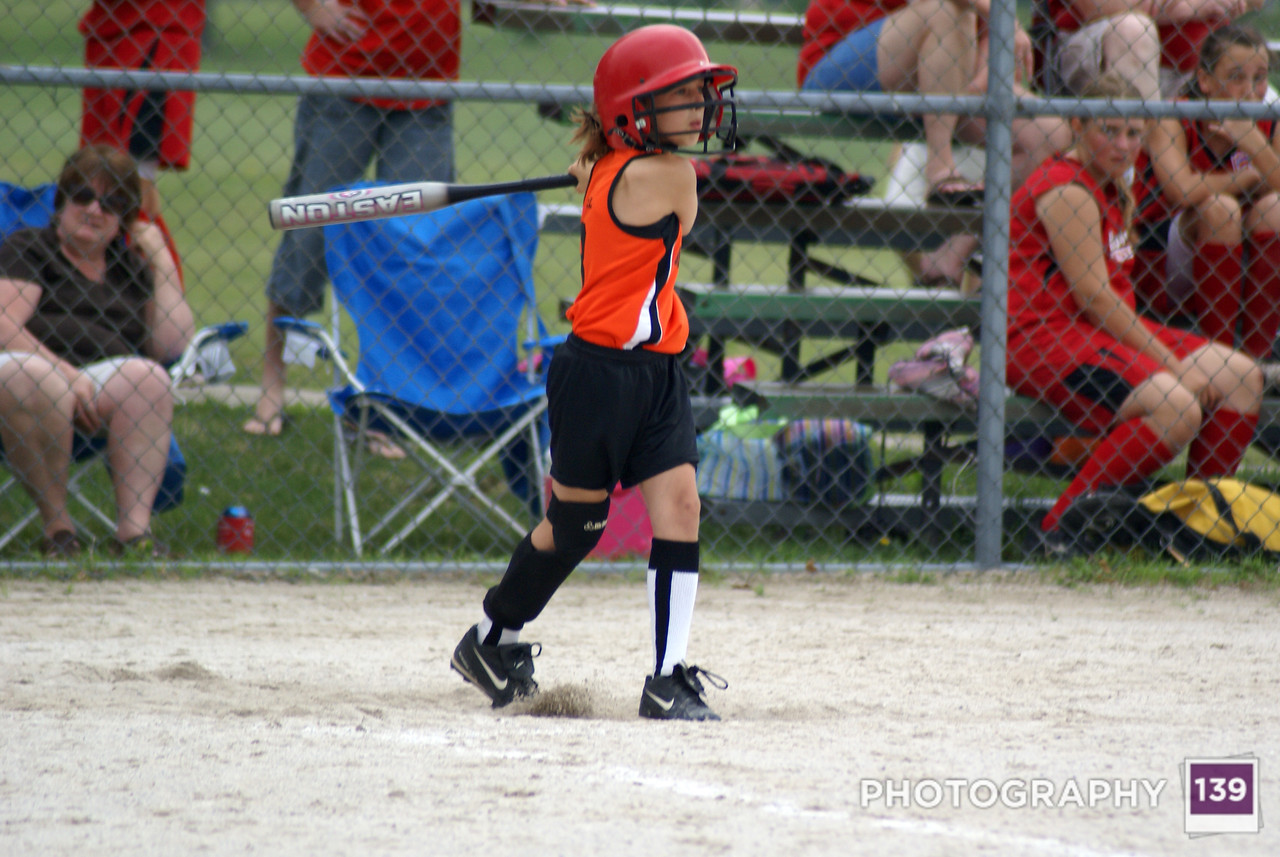 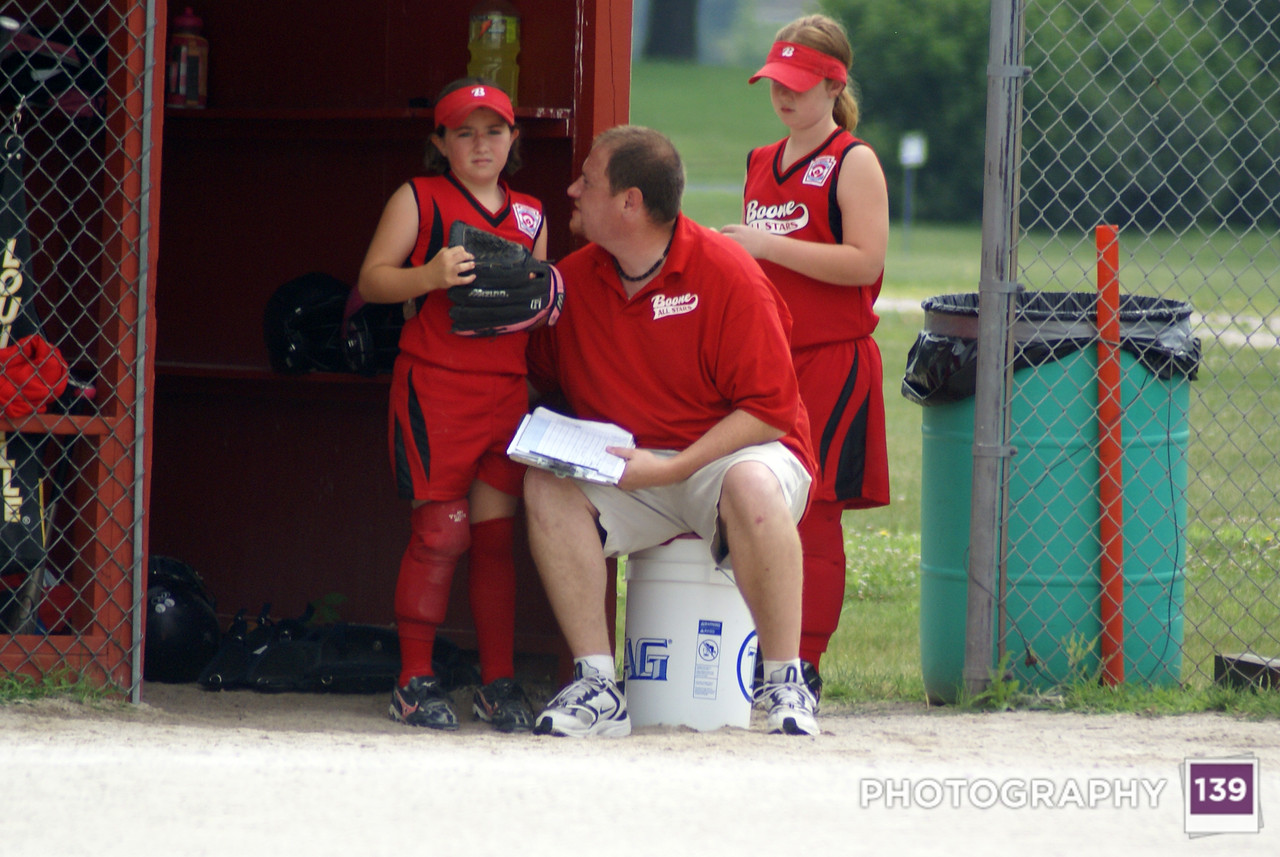 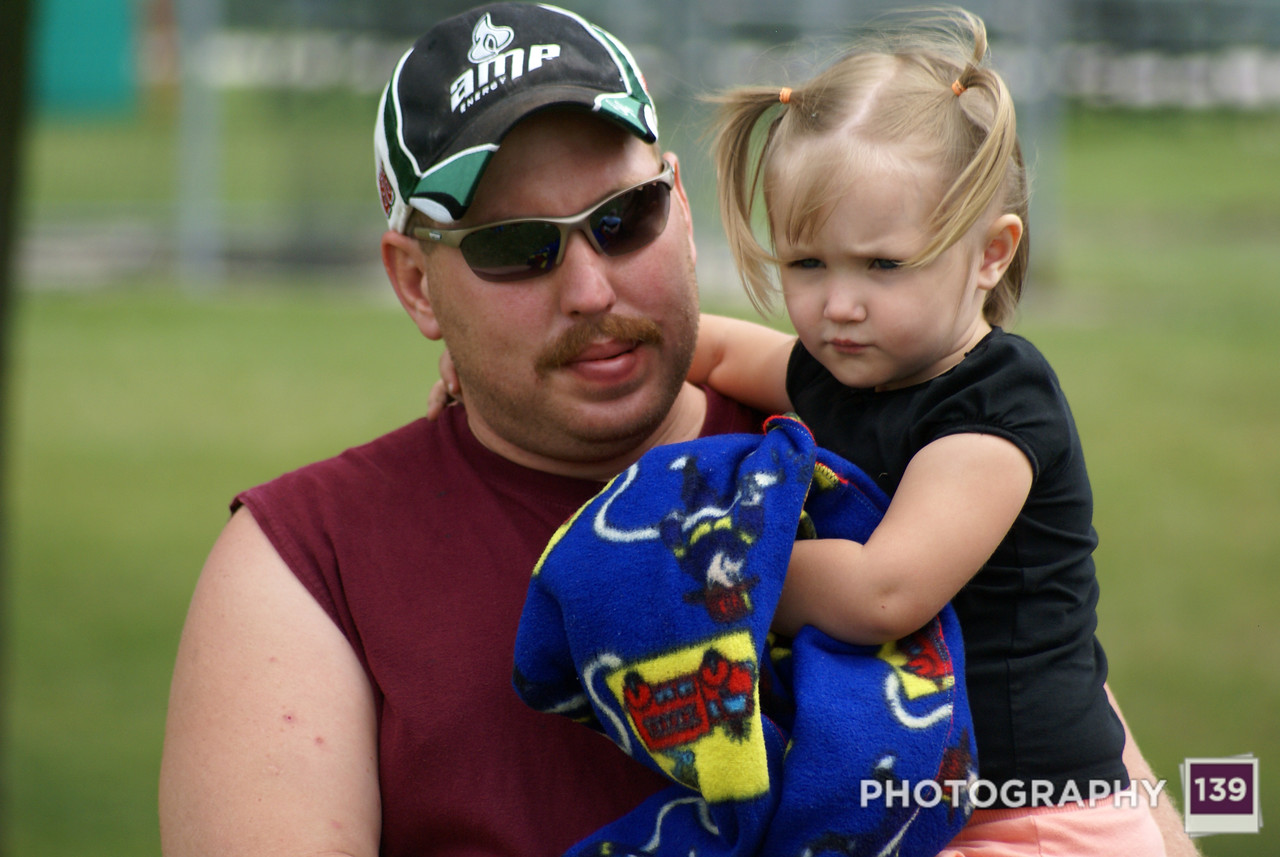 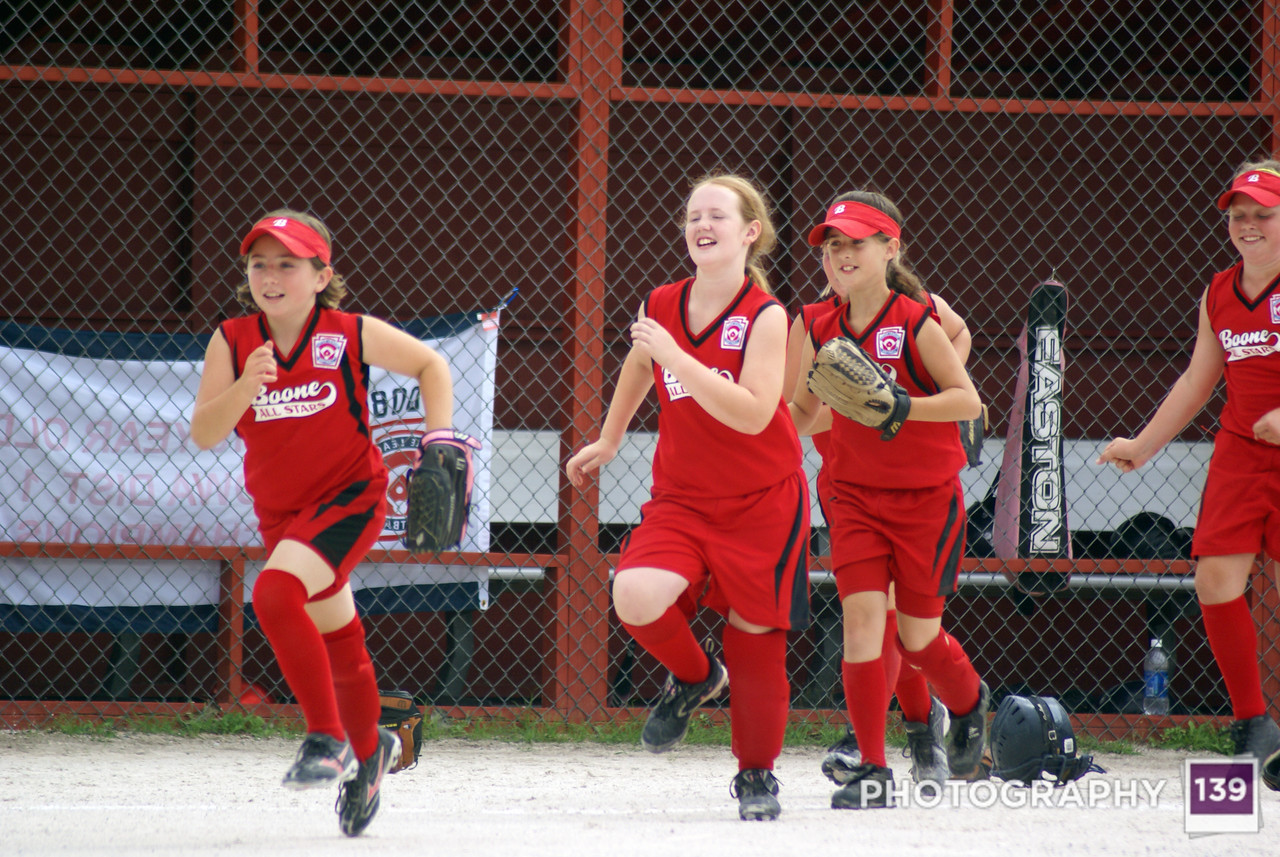 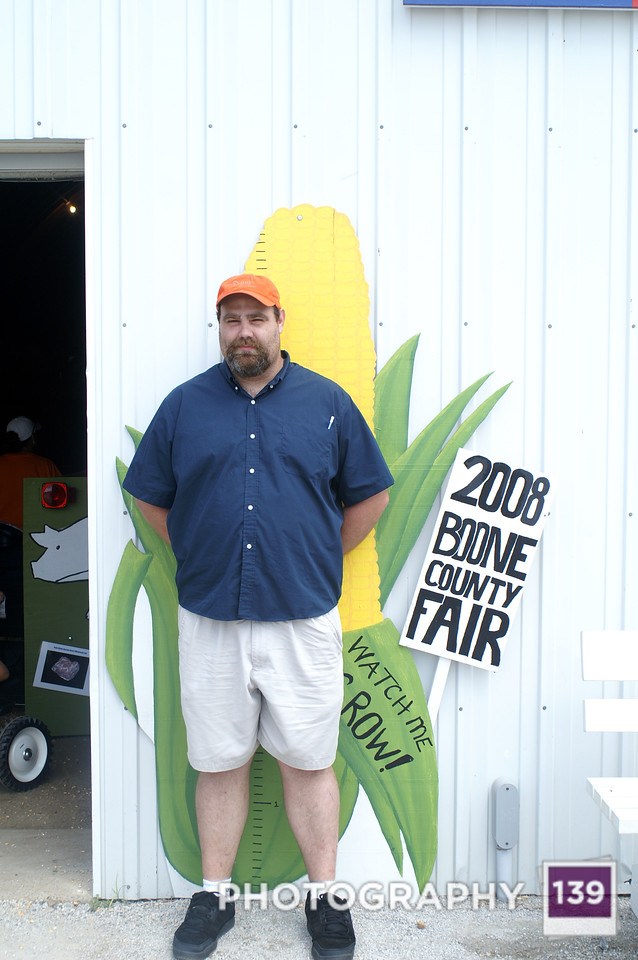 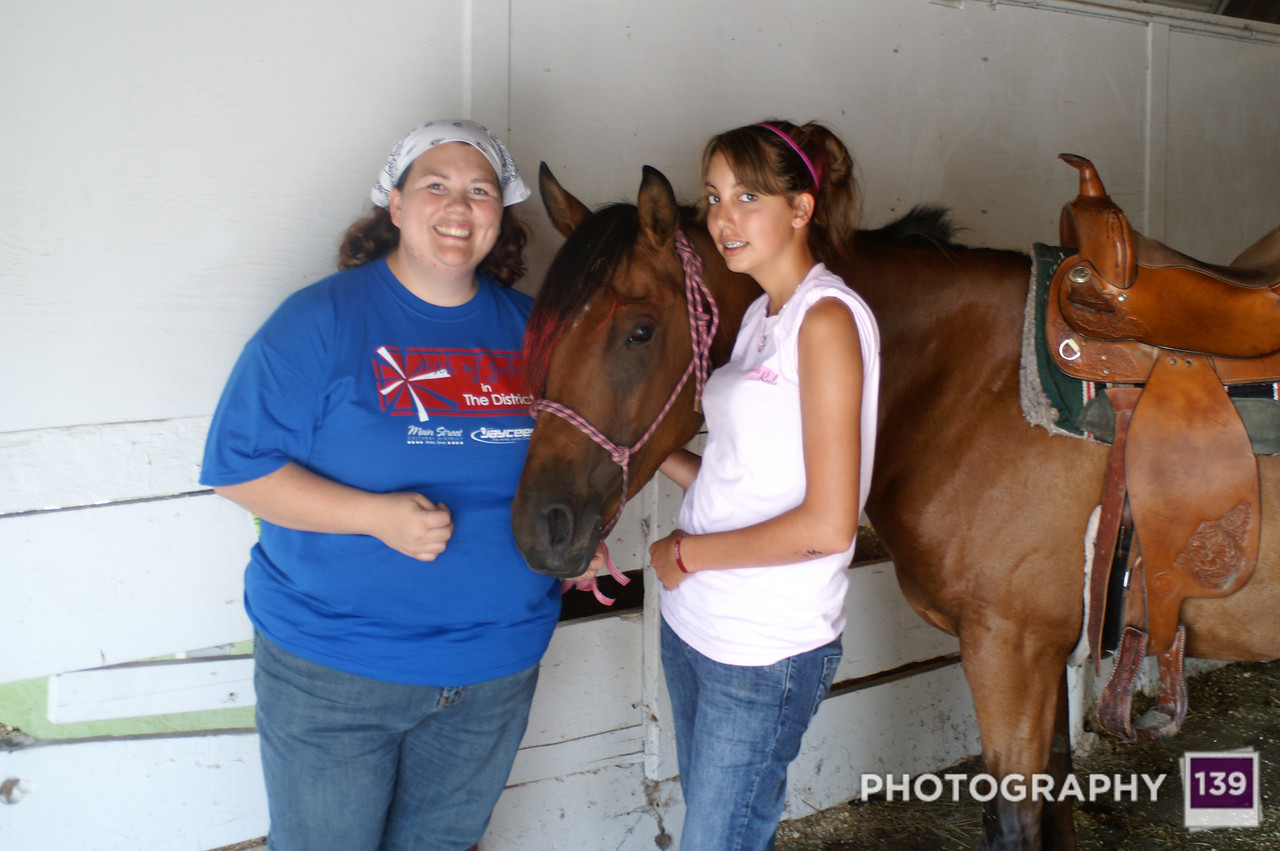 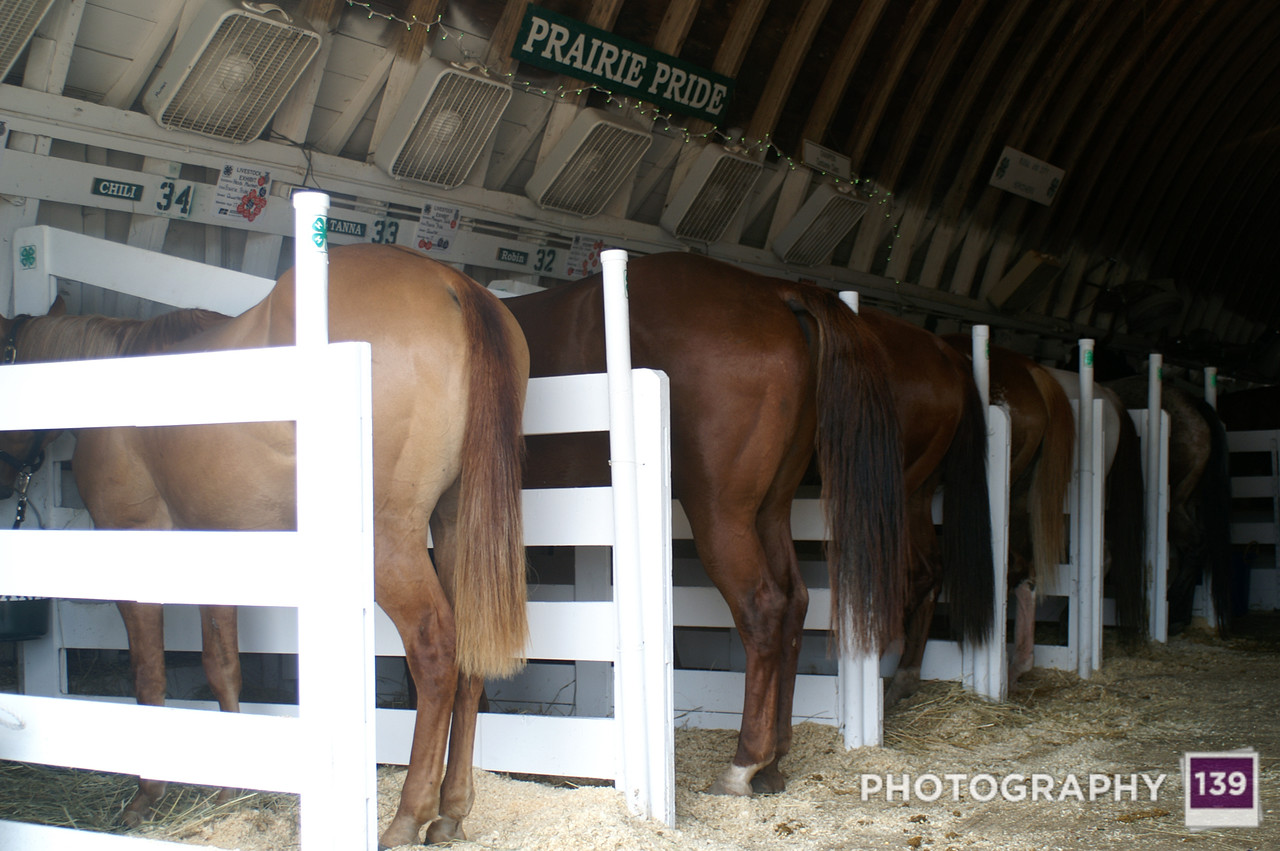 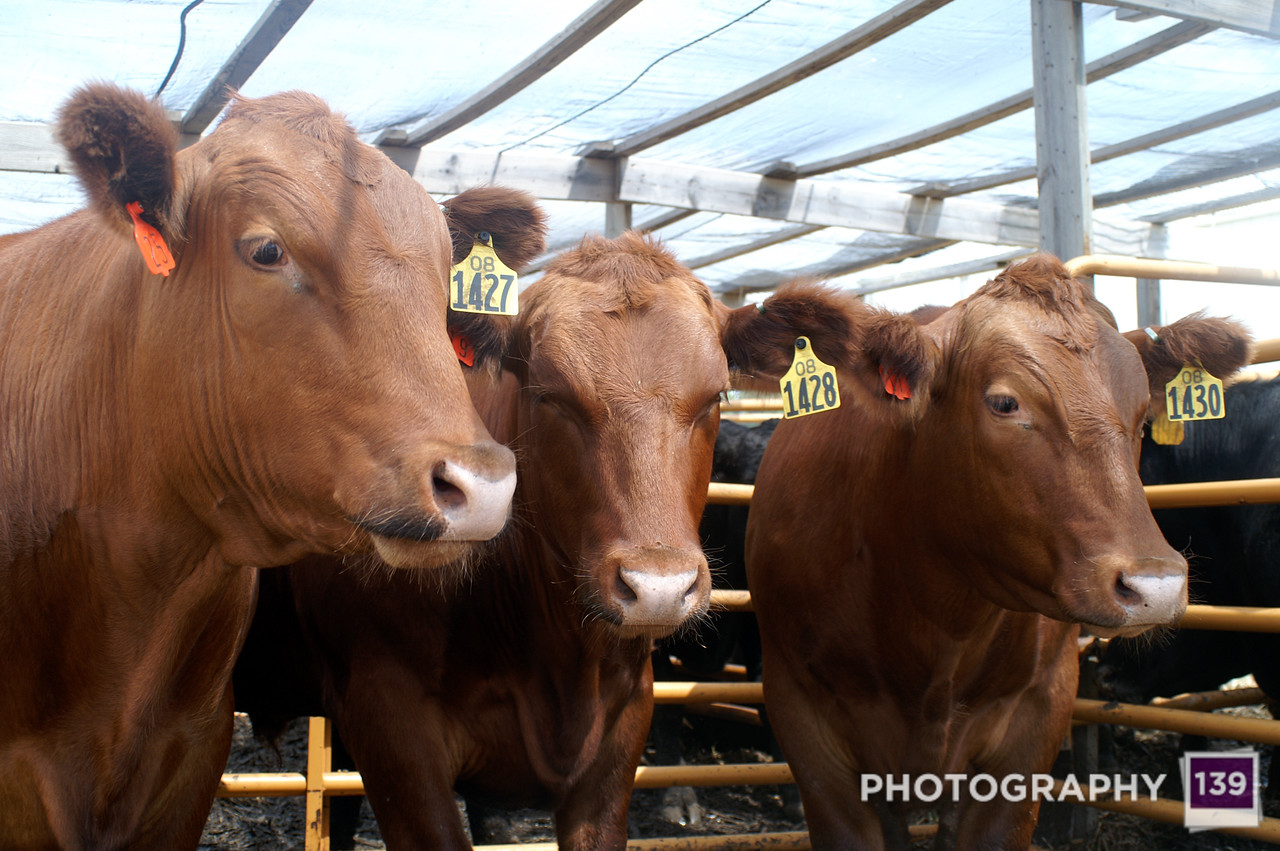 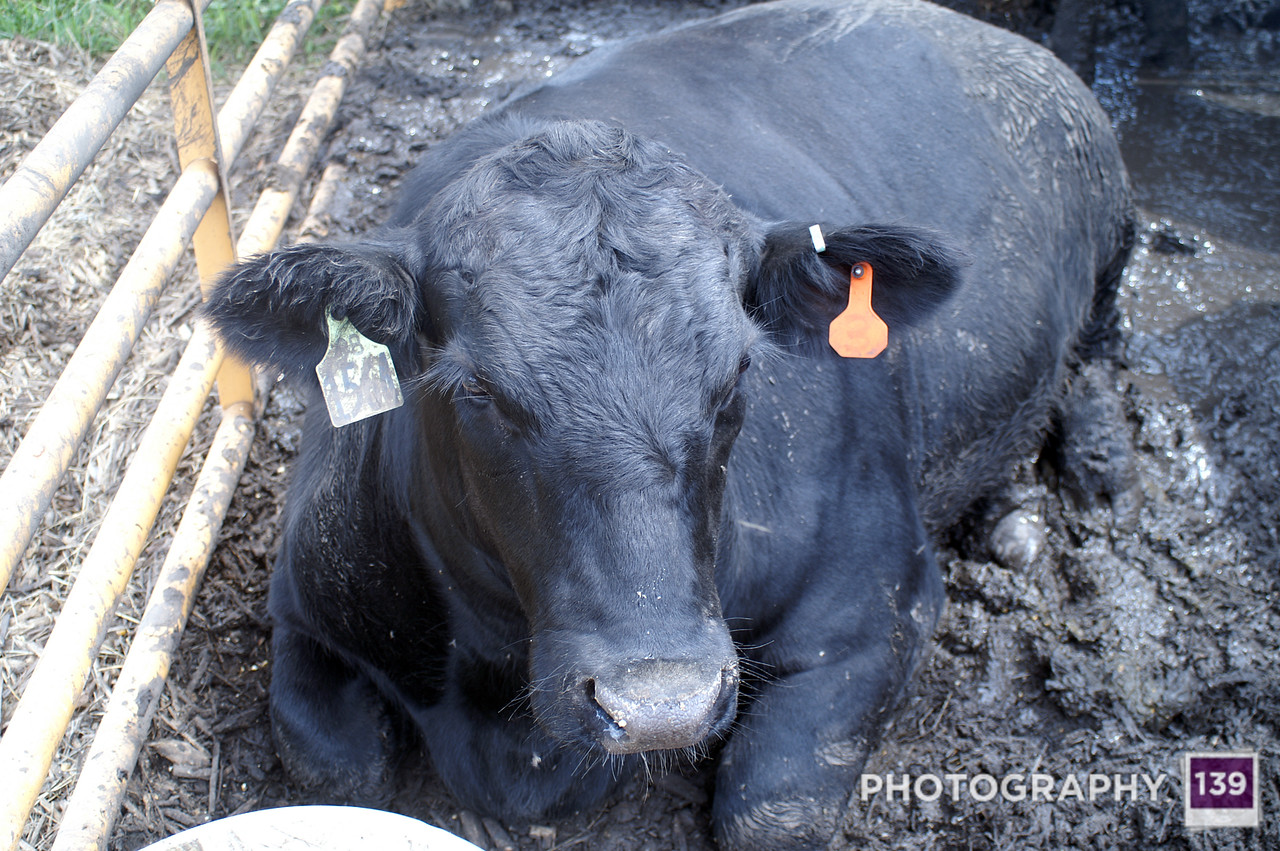 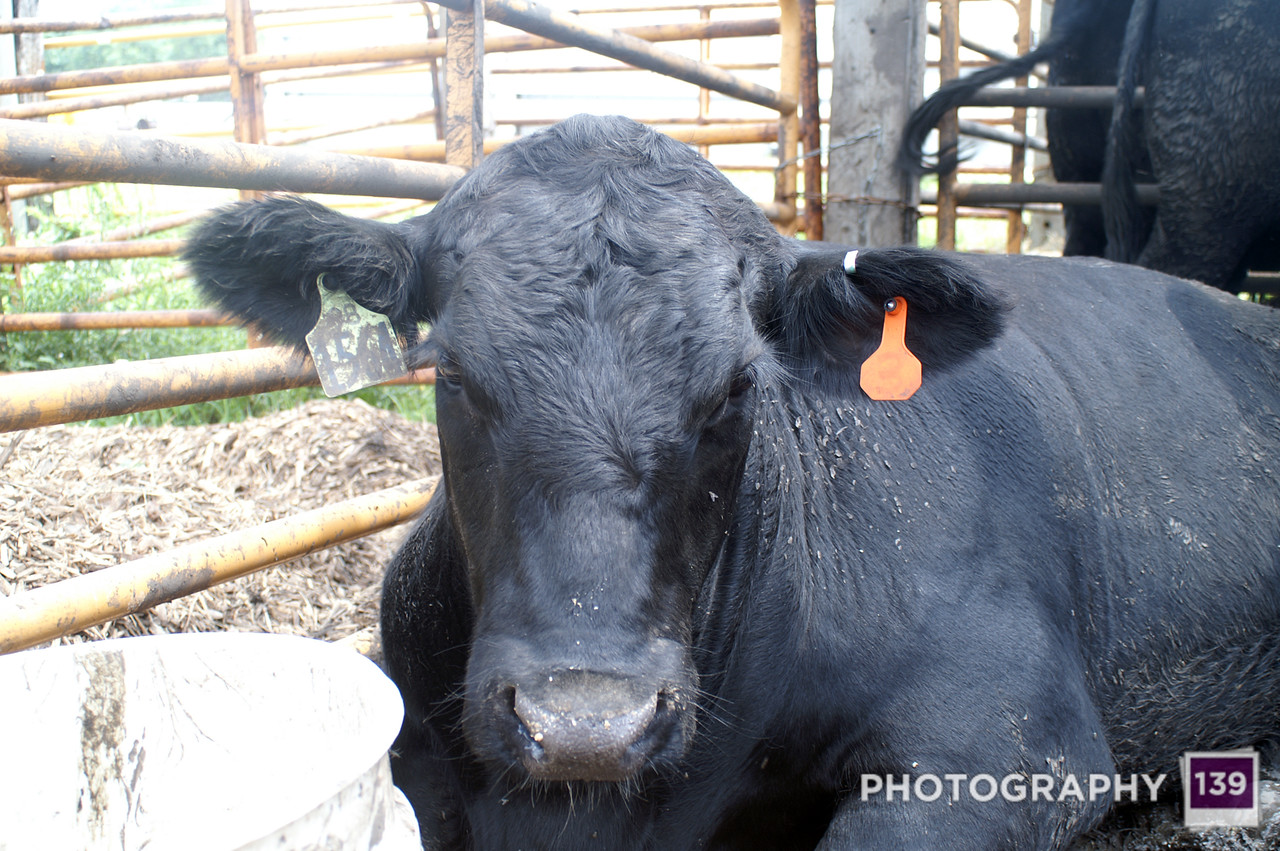 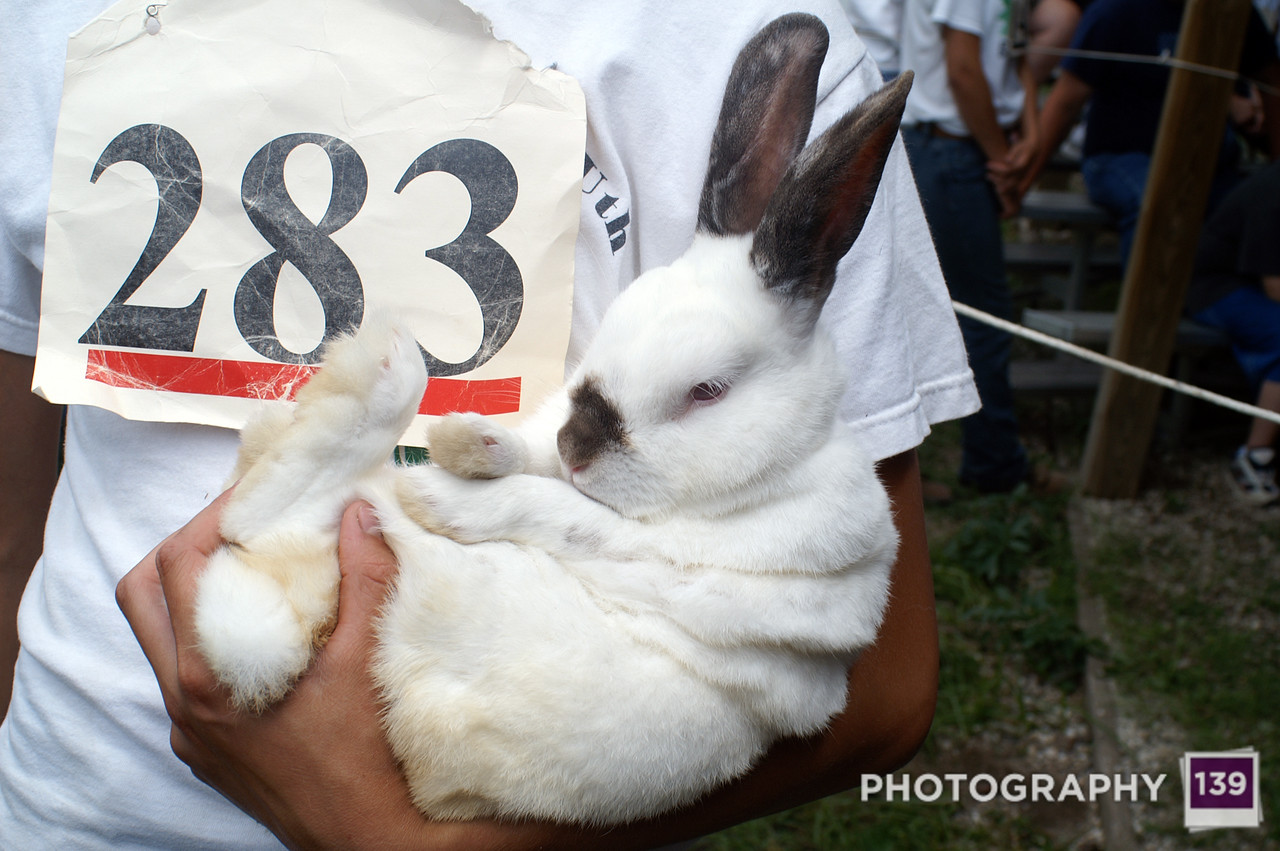 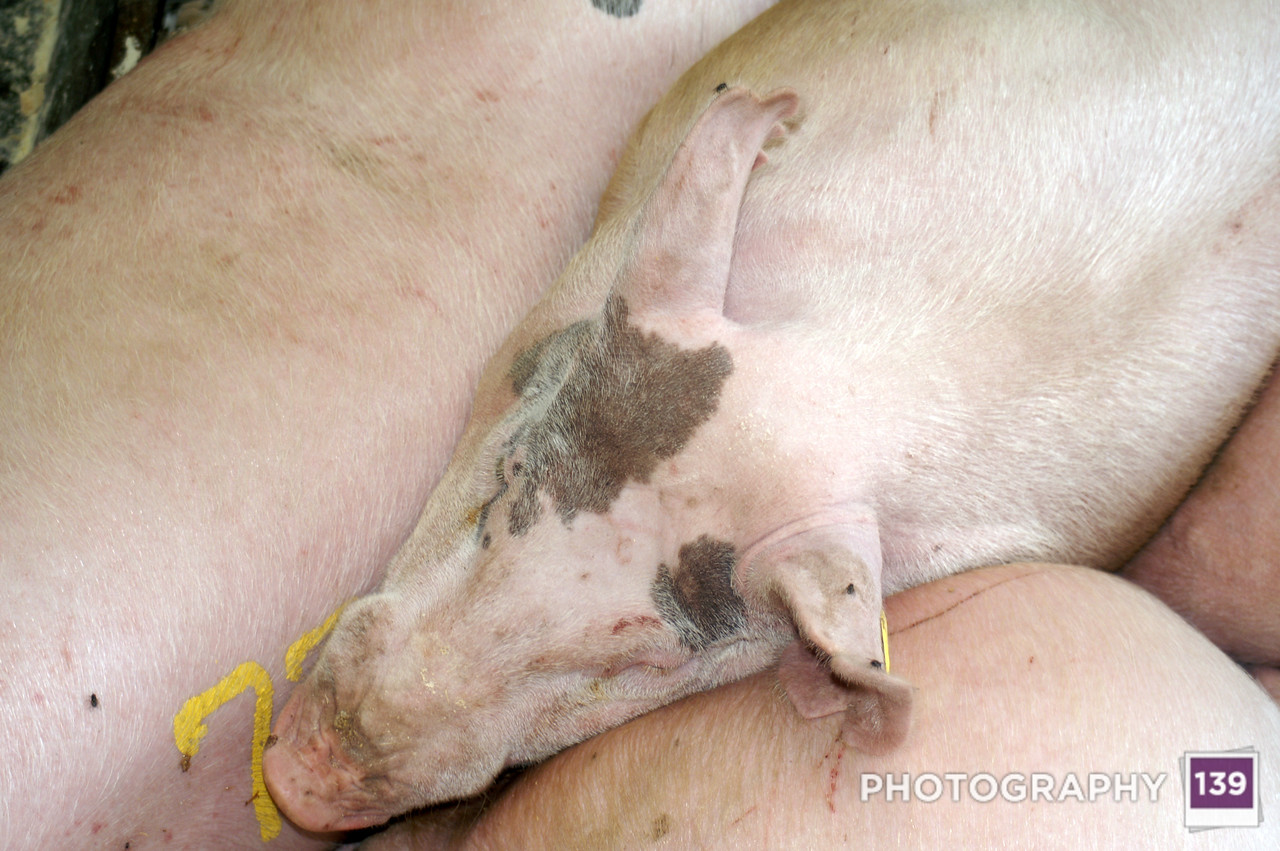 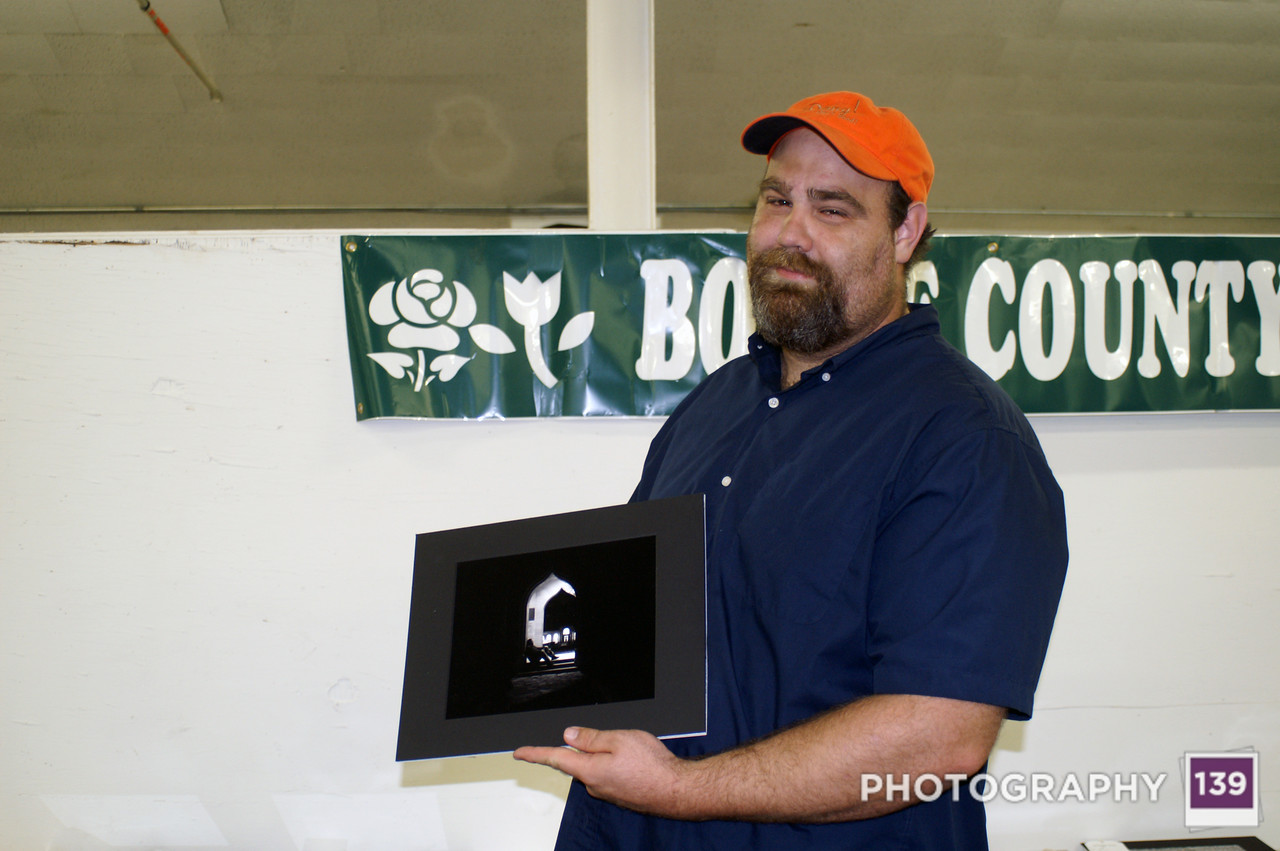 By adding these photos to THE PHOTOGRAPHY 139 PHOTO GALLERY, I was able to restore the following historic “An Artist’s Notebook” entries to their original glory:


IMAGES FROM A SATURDAY

Next Saturday’s walk down memory lane will involve even more softball, pictures from my first mission trip, and possibly a trip to the Miller farm.