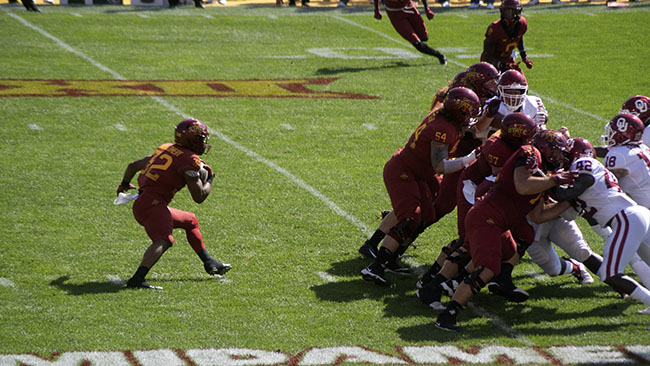 Yesterday, Iowa State returned to Jack Trice Stadium and played much, much, much better than they did against Iowa.

They played #5 Oklahoma, a legitimate national title contender and kept the game within striking distance until the final 2 minutes of the game.

I took plenty of pictures of the game day, but I didn’t take any 2nd half pictures. I’m not superstitious, but I’m a littlesticious. The less I touched the camera, the better Iowa State did. So I didn’t touch the camera at all in the 2nd half. 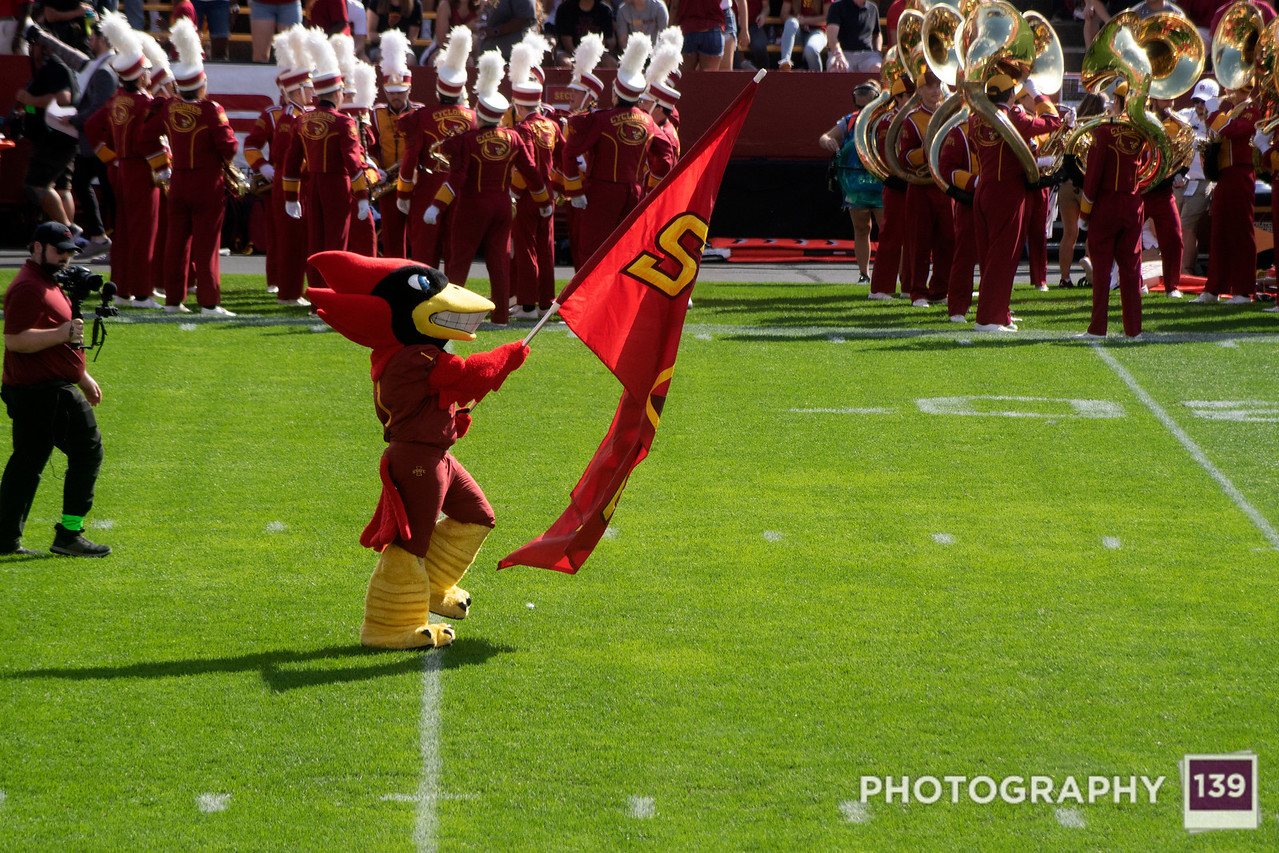 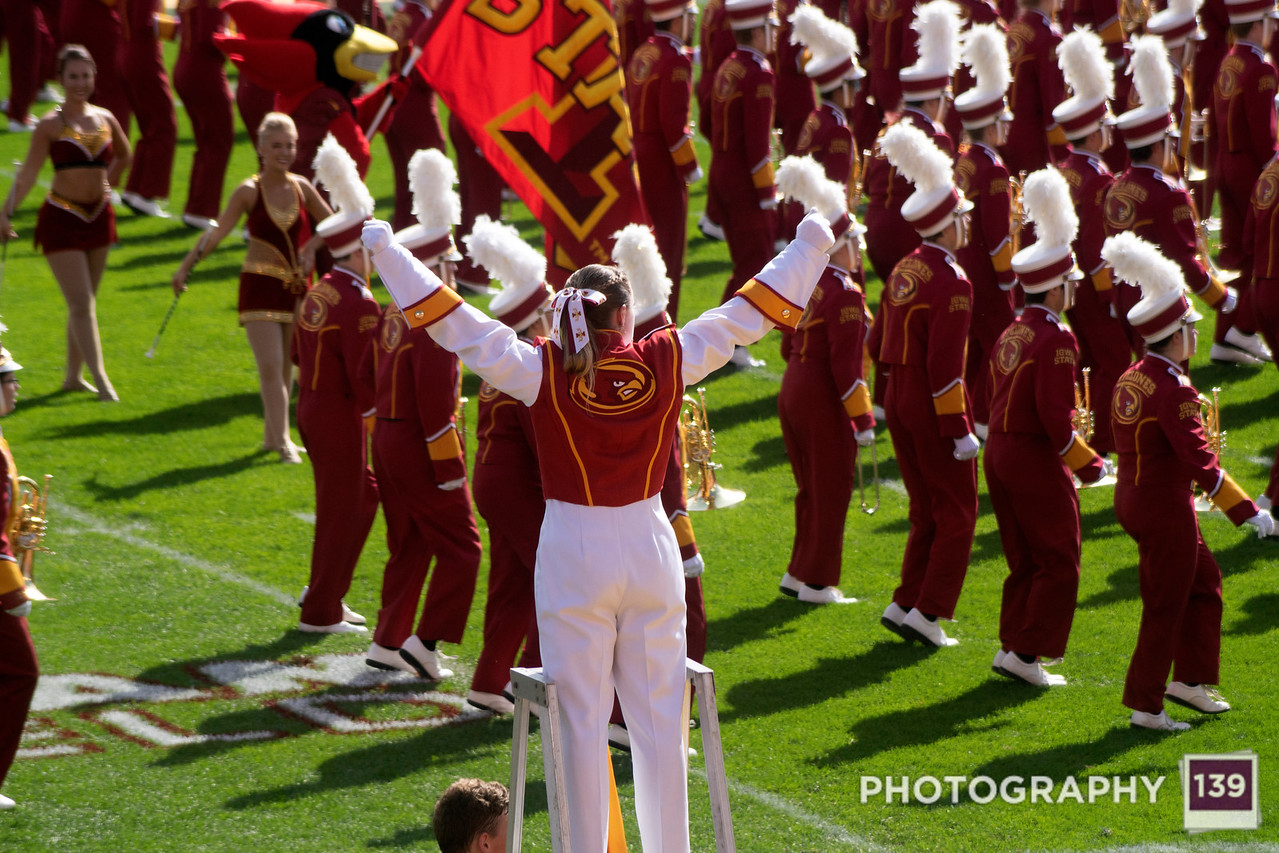 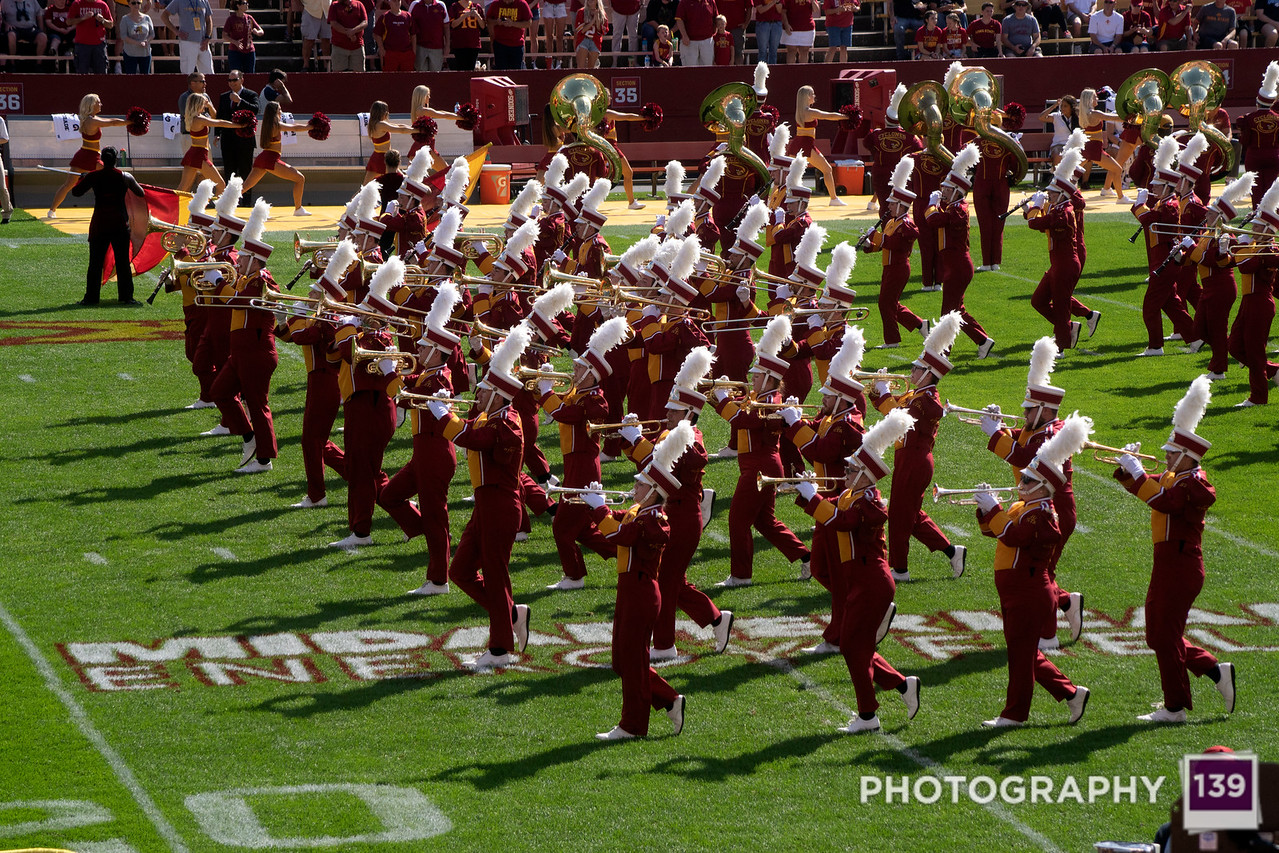 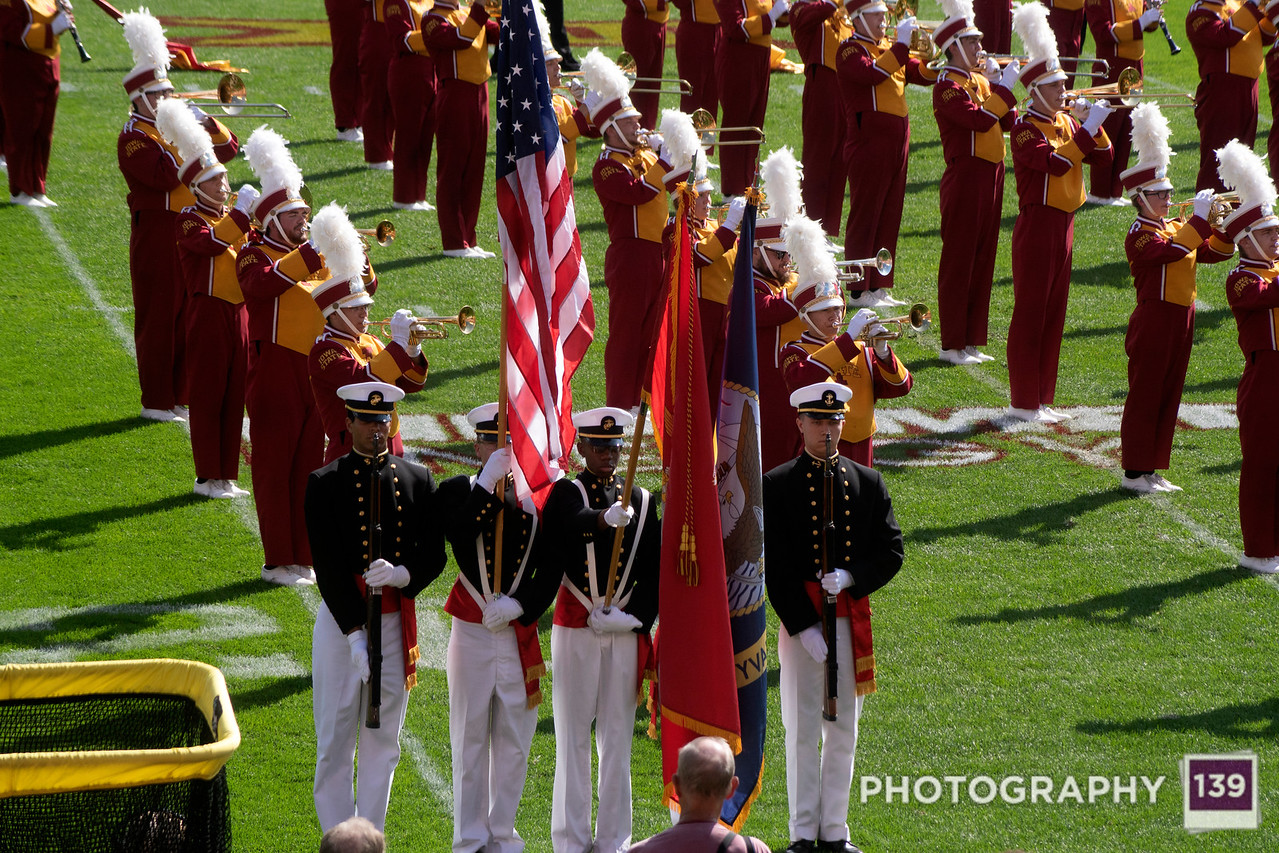 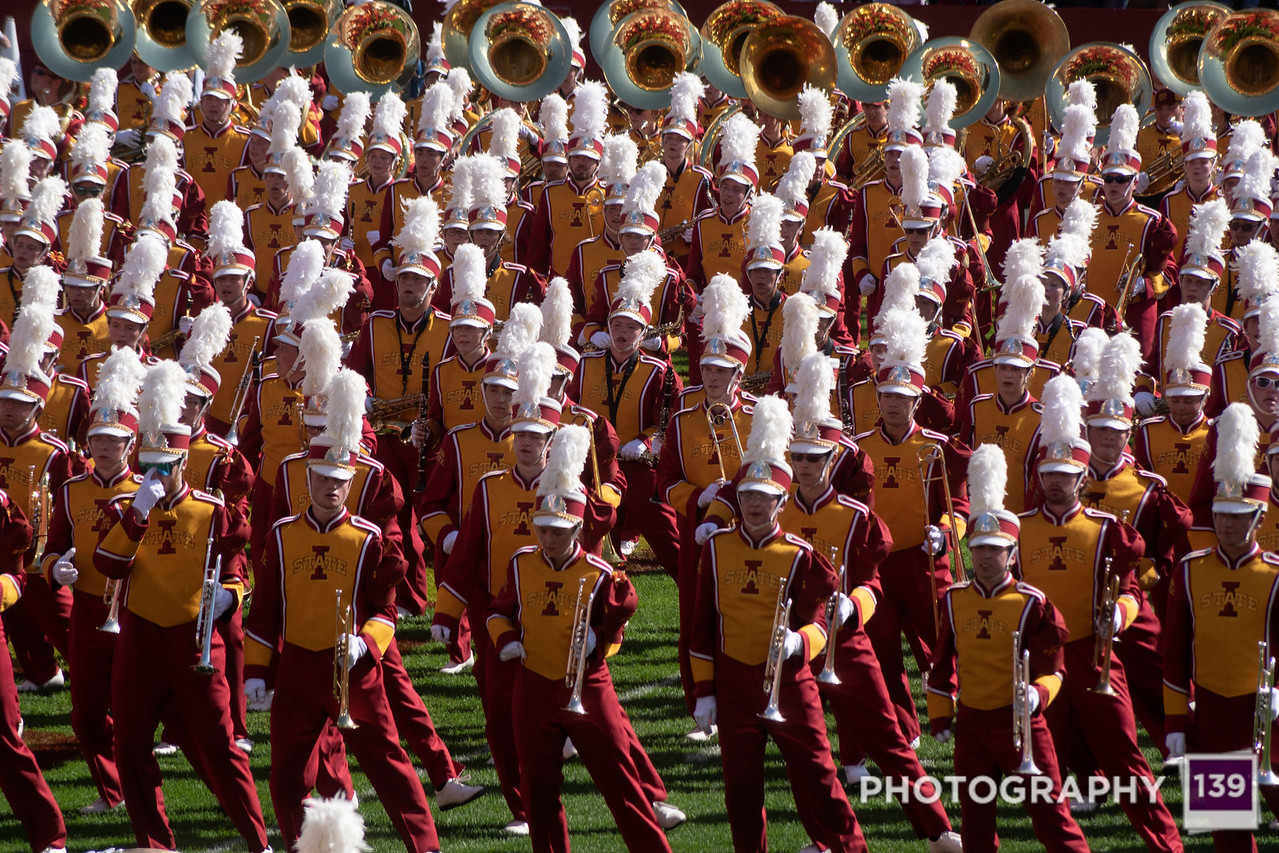 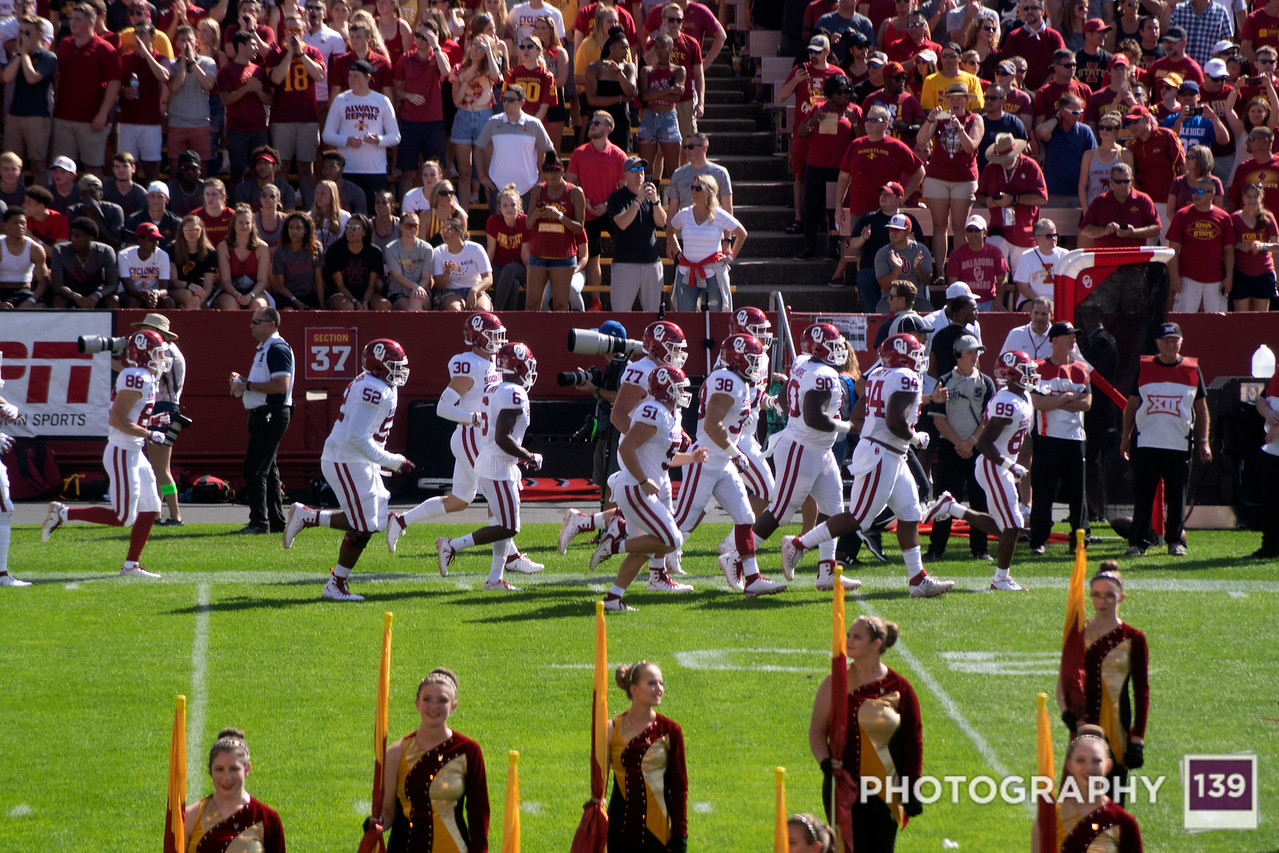 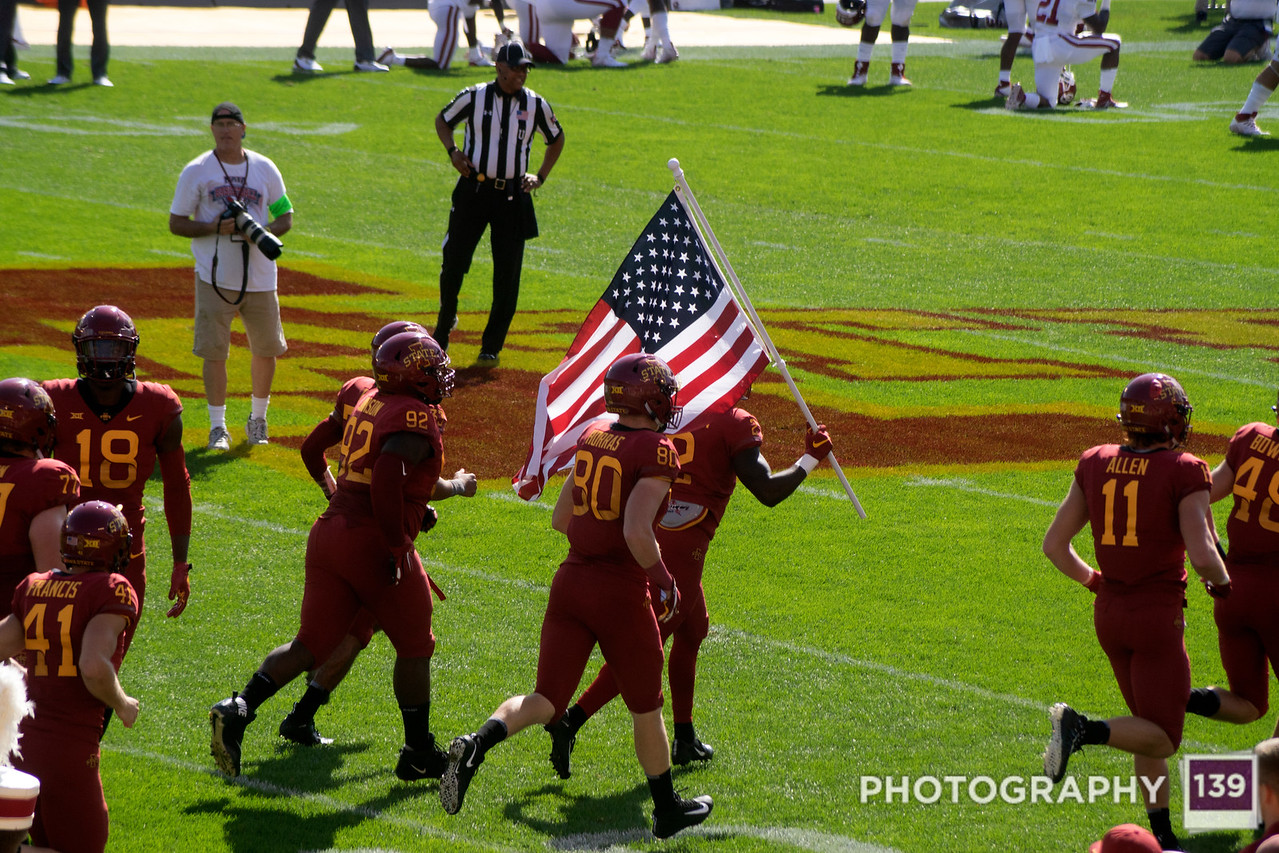 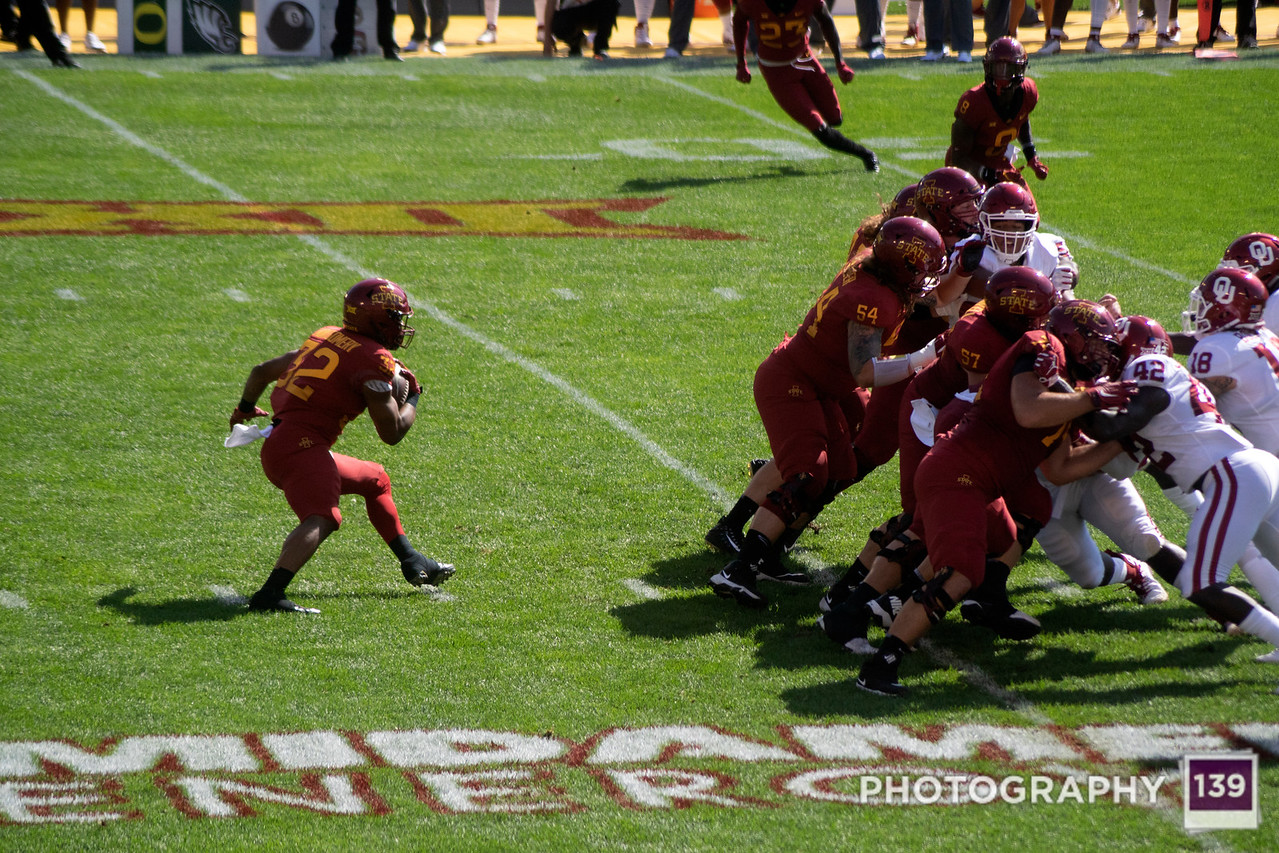 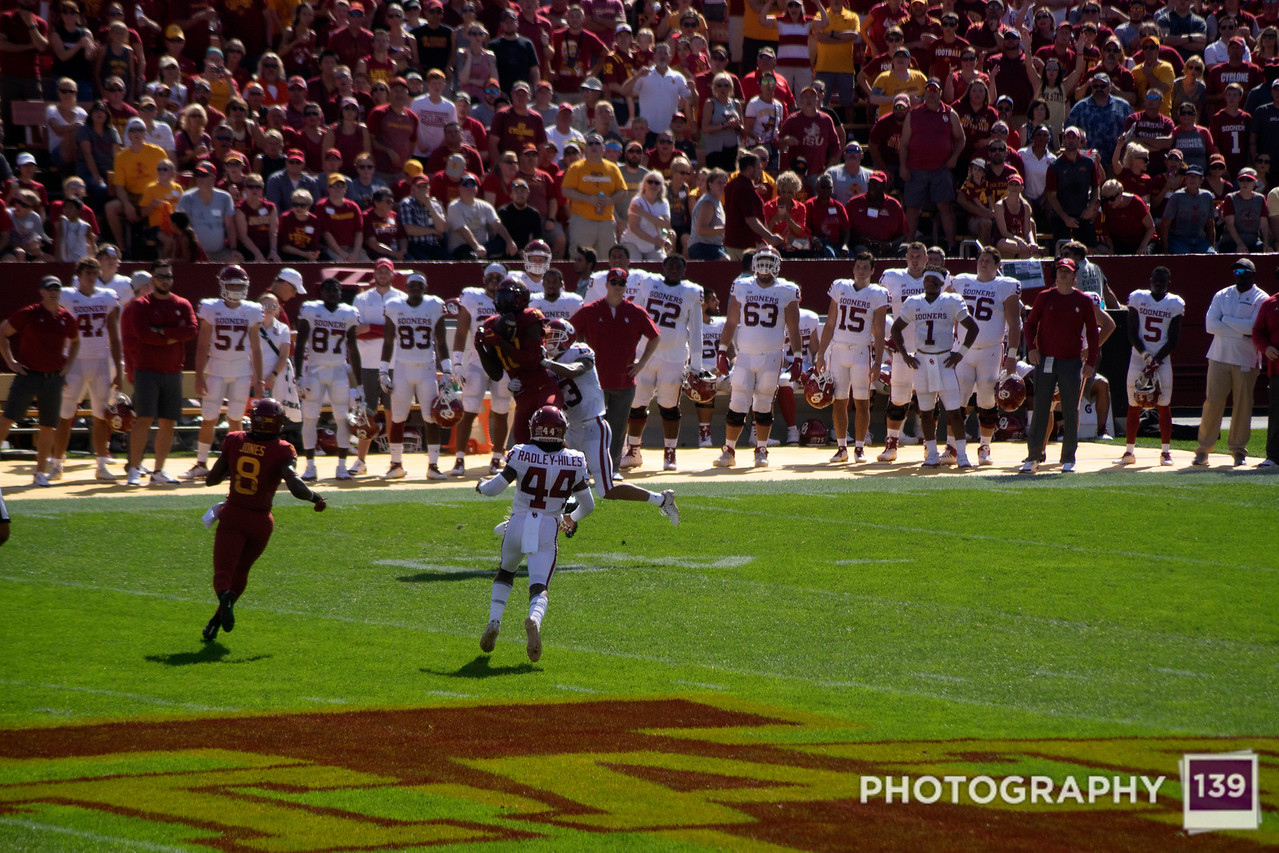 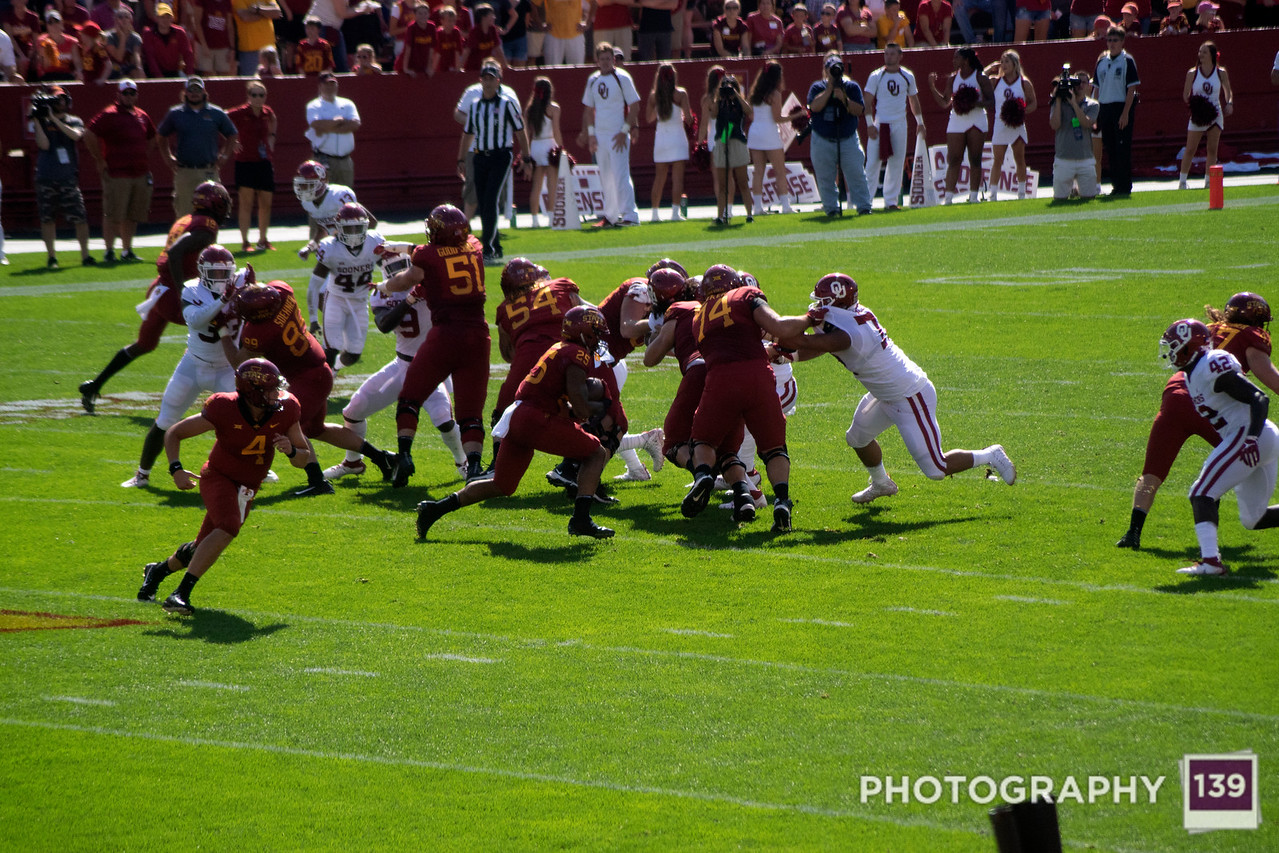 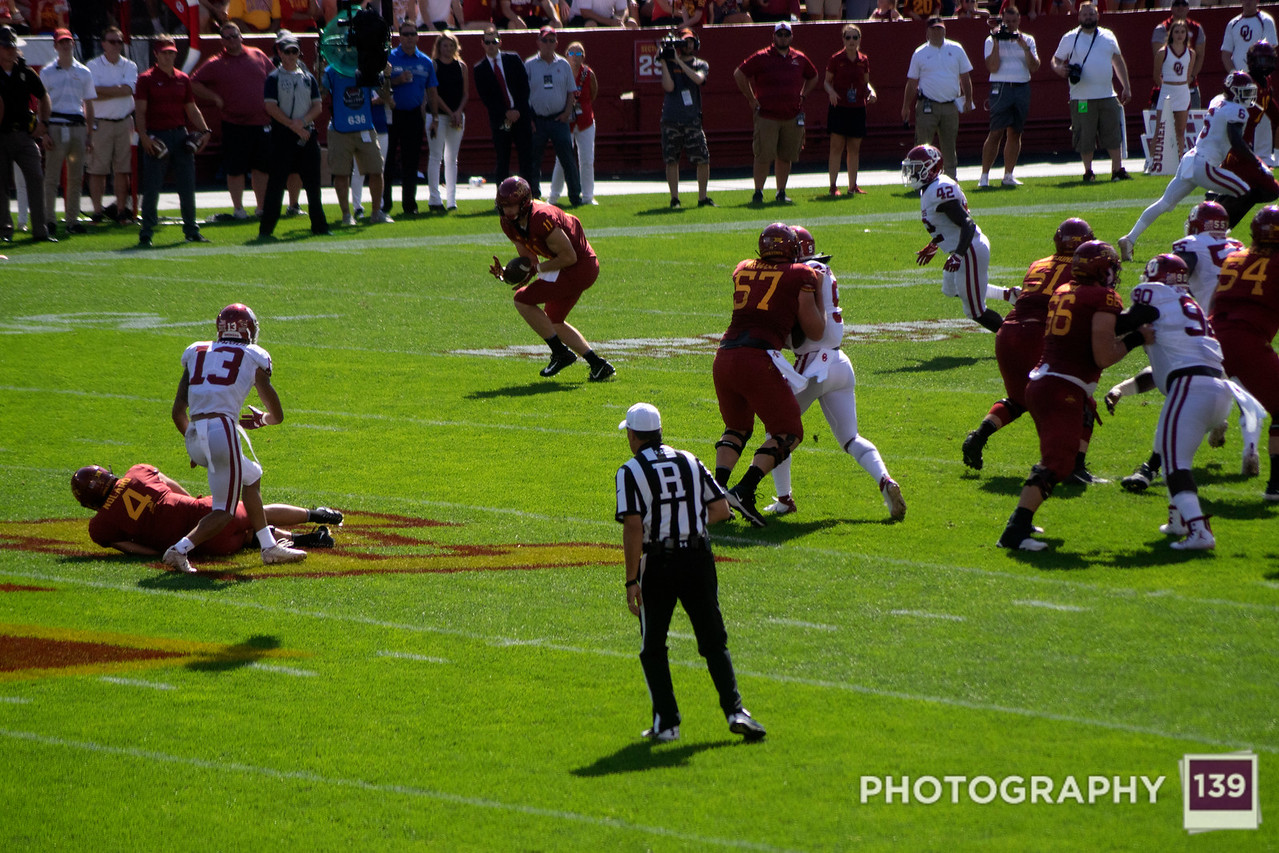 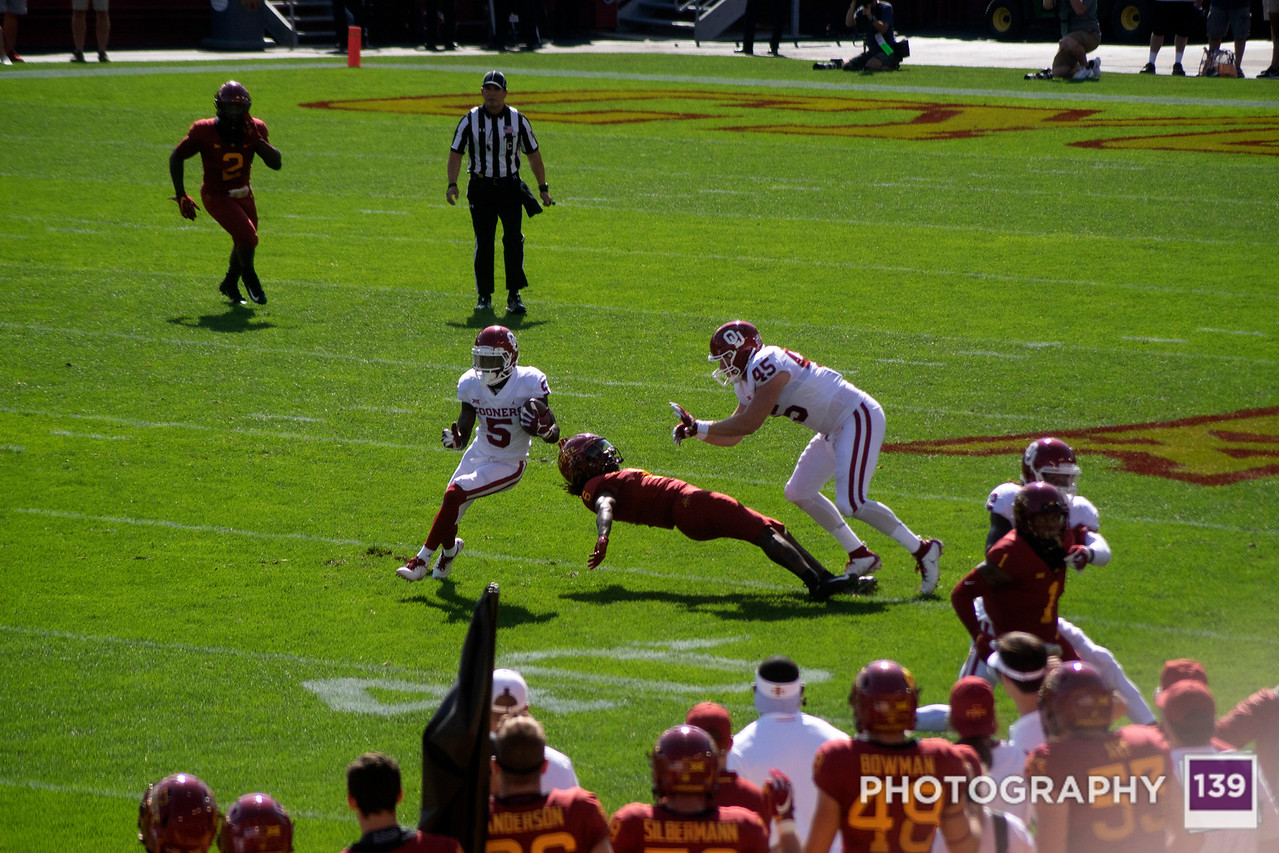 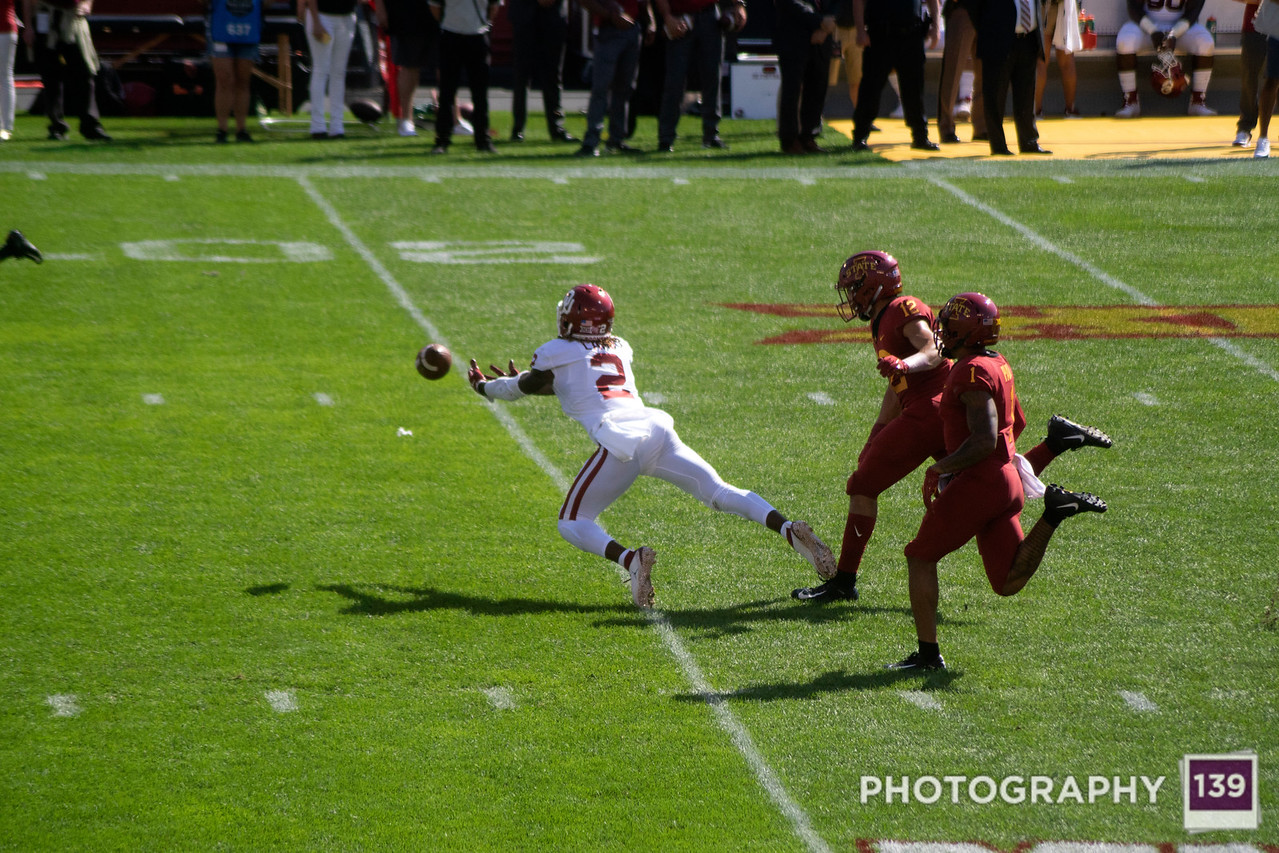 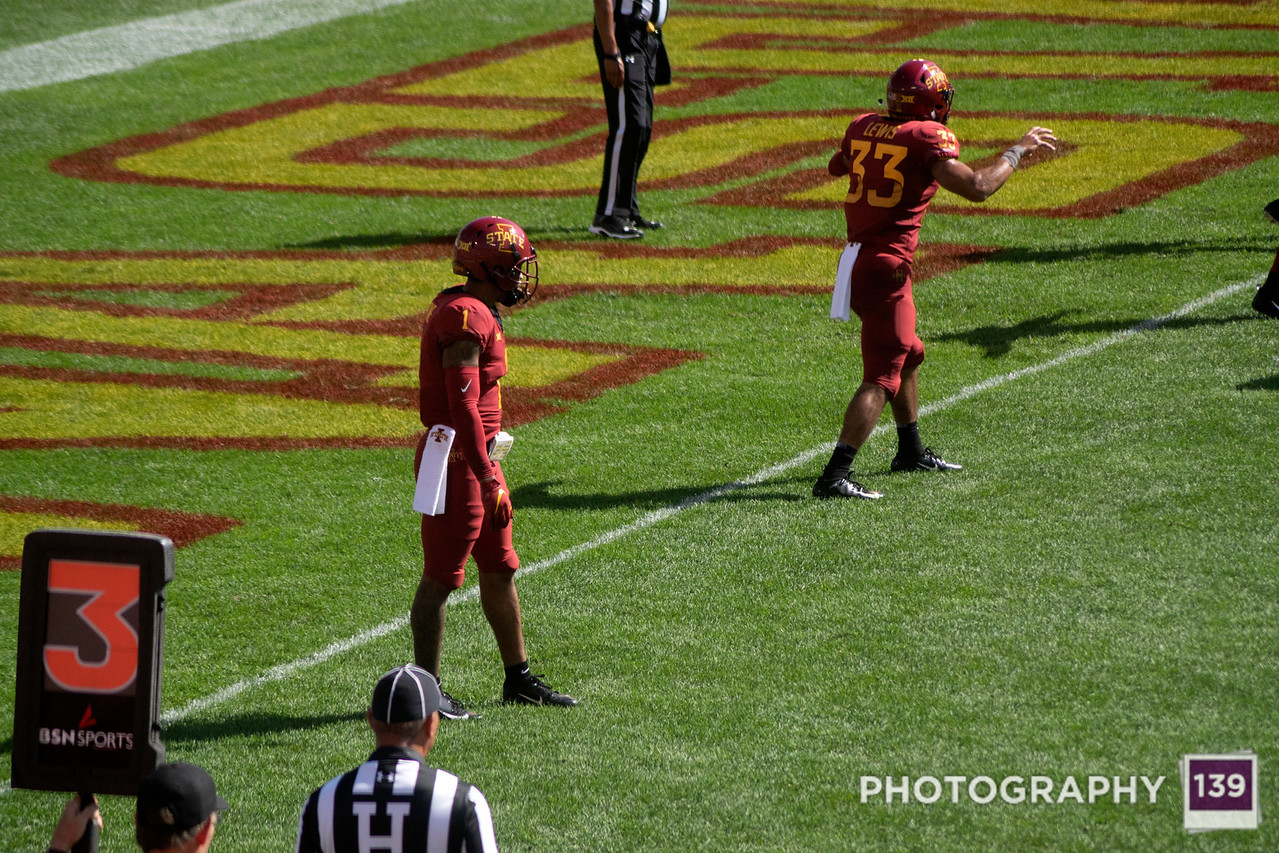 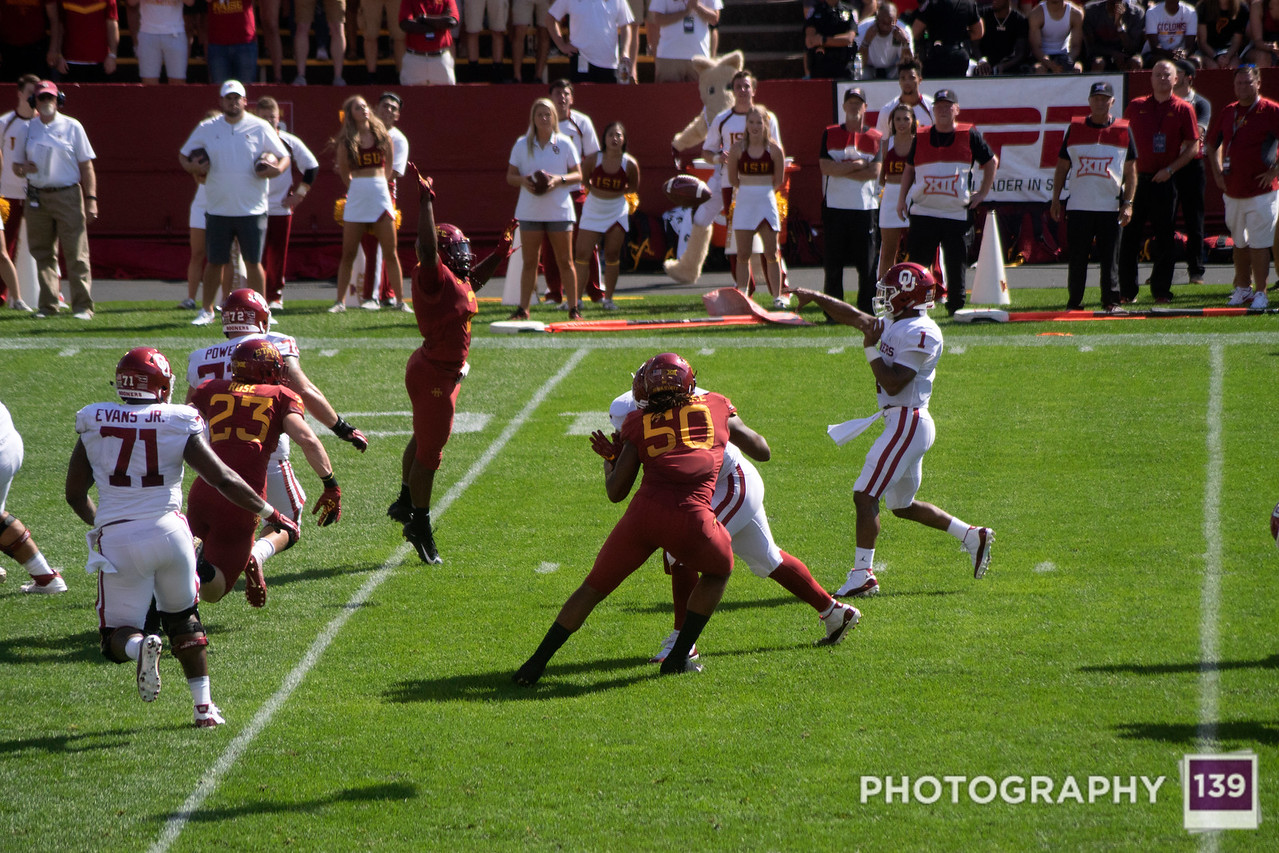 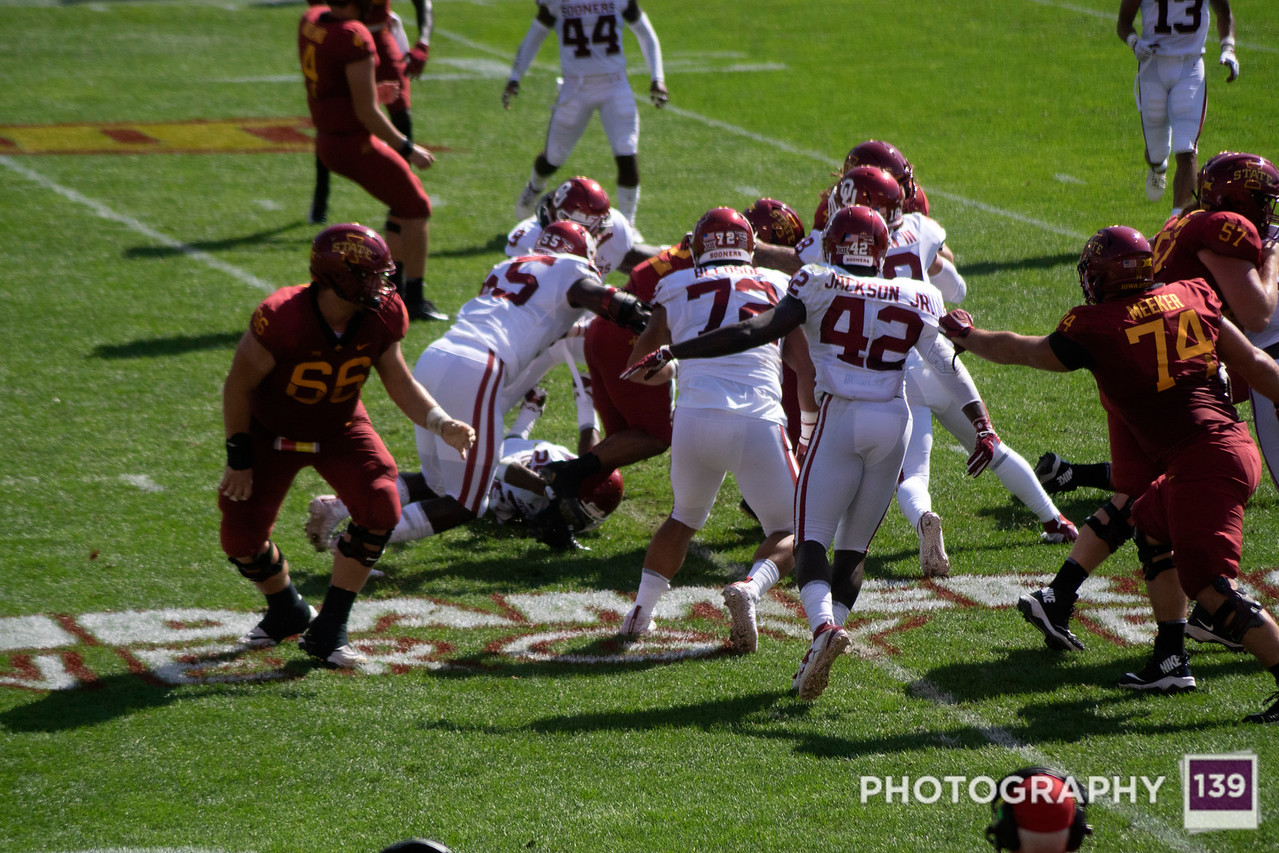 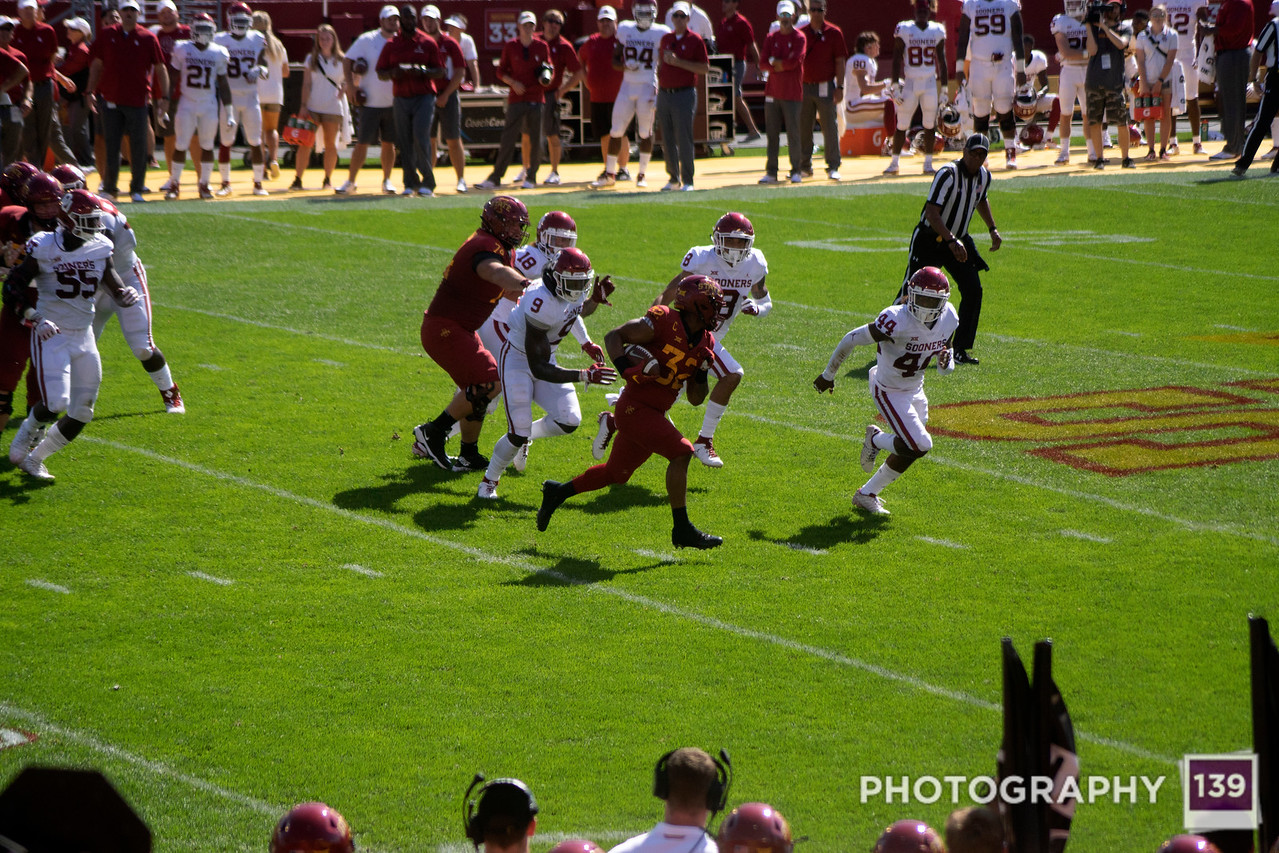 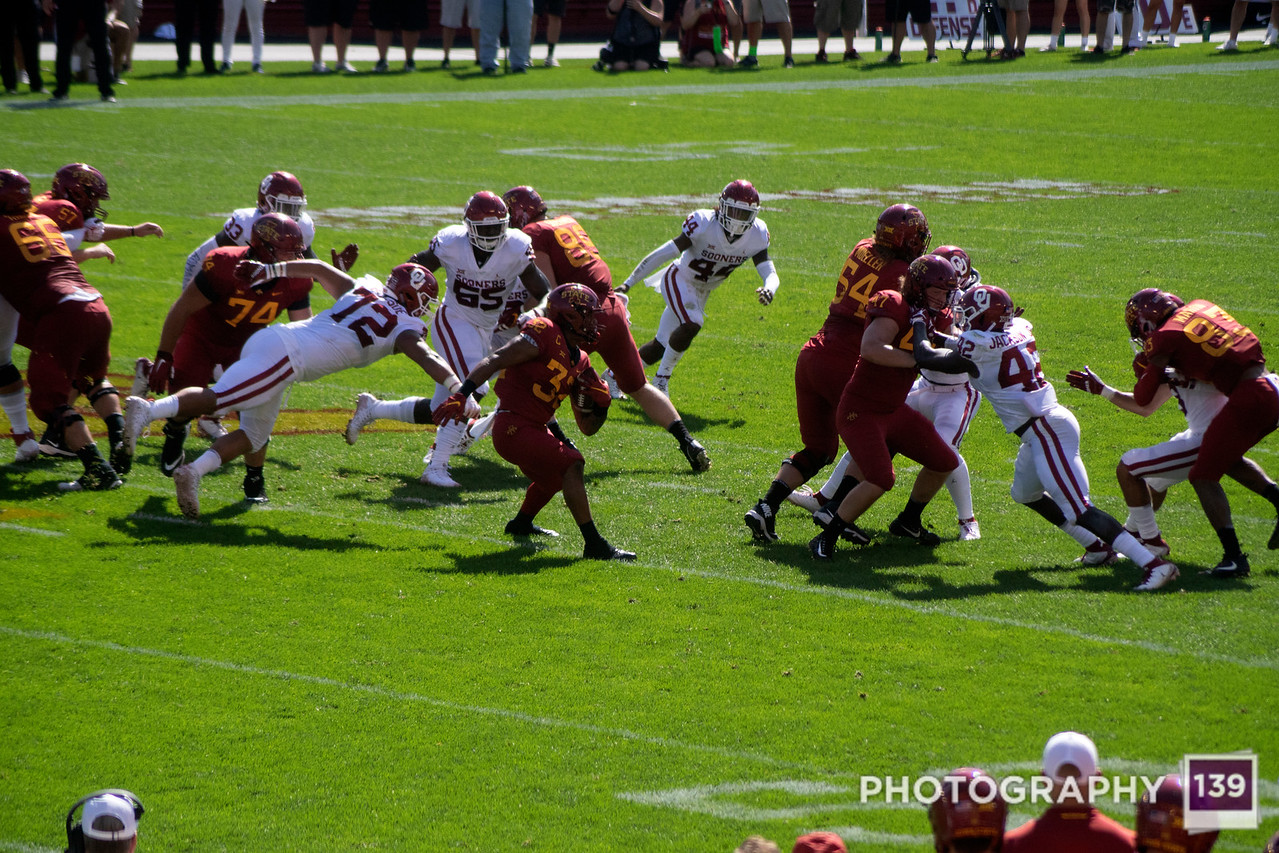 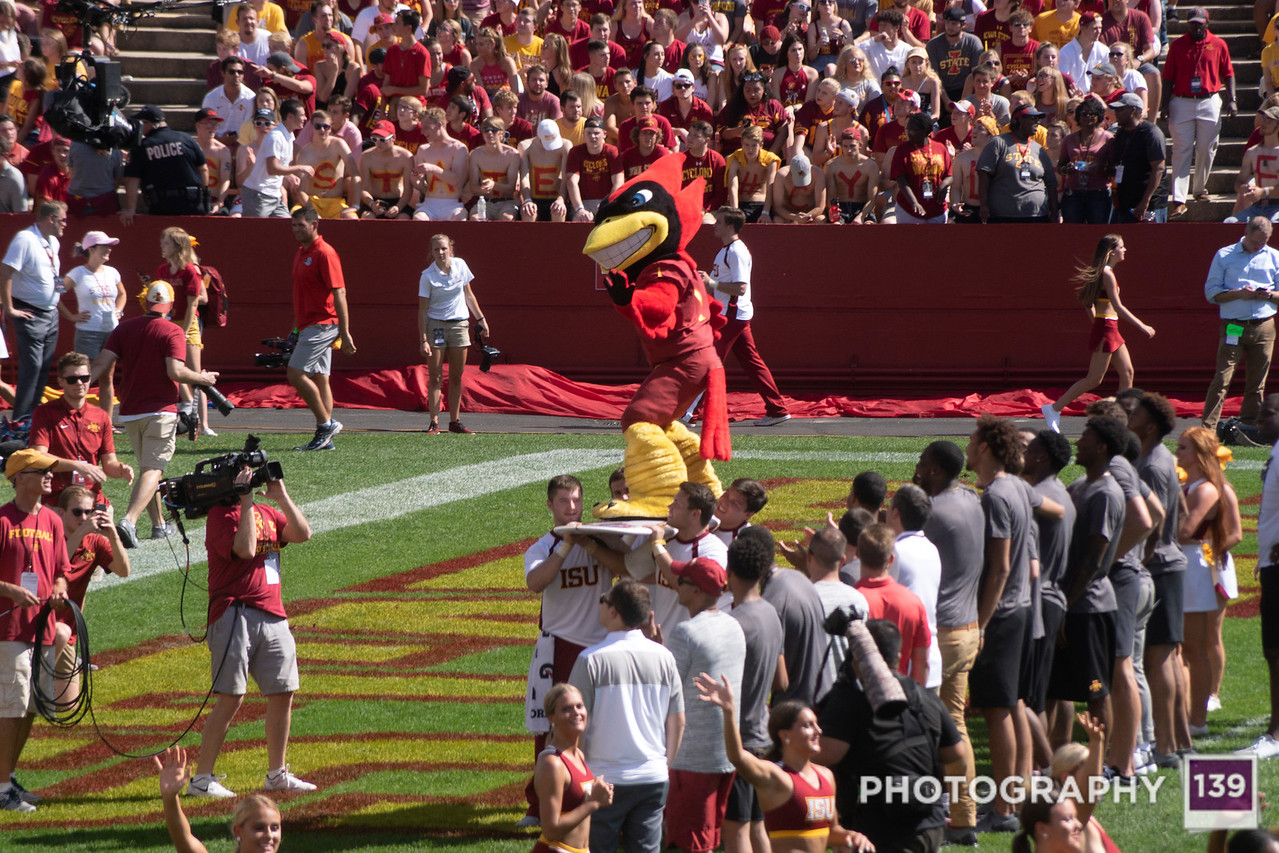 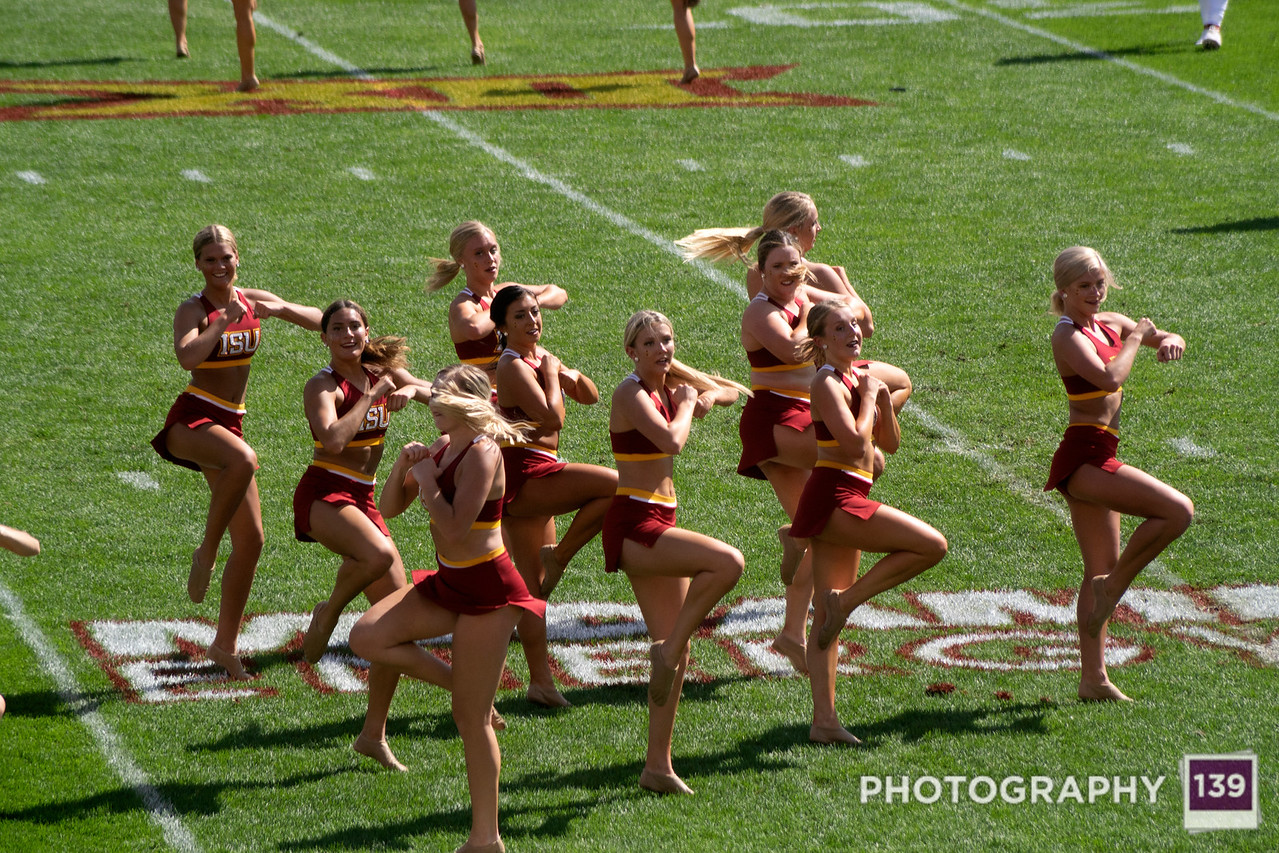 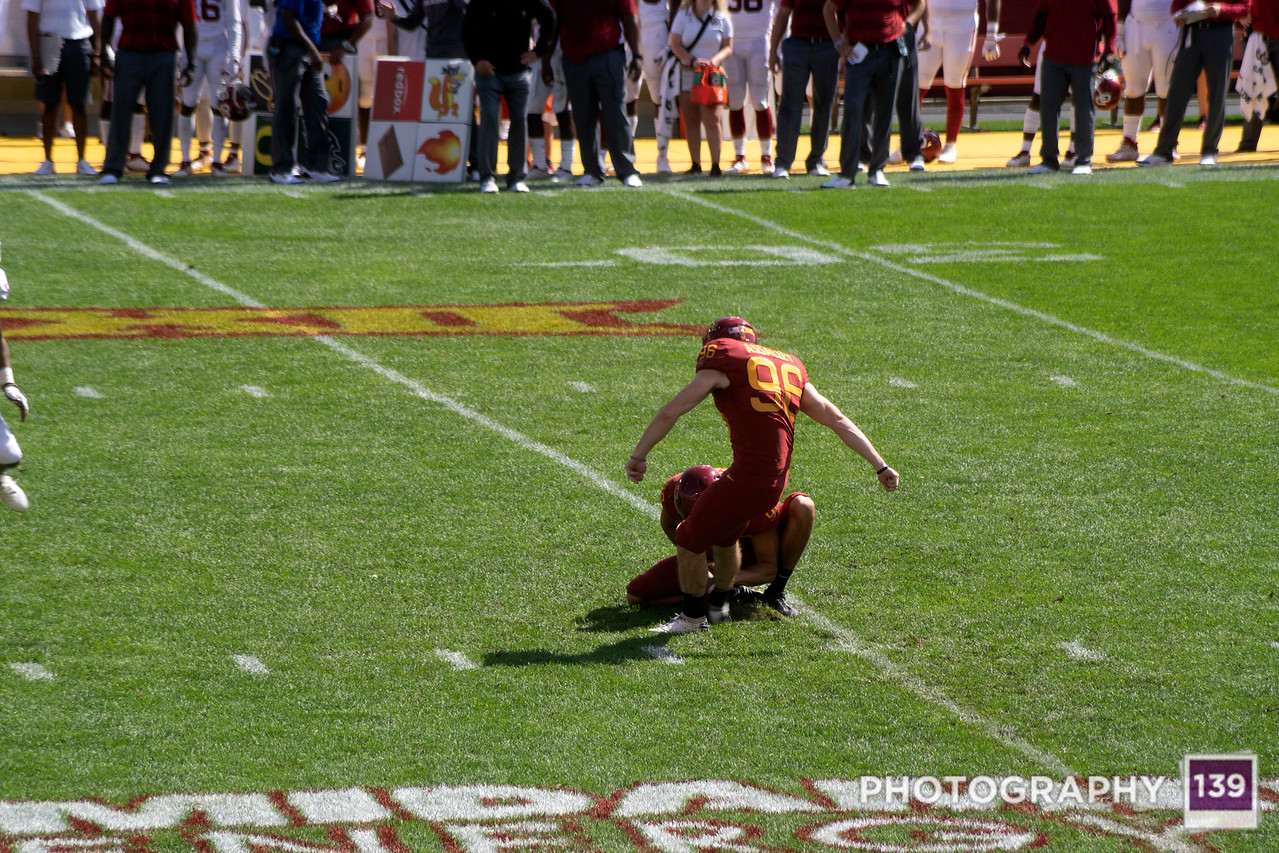 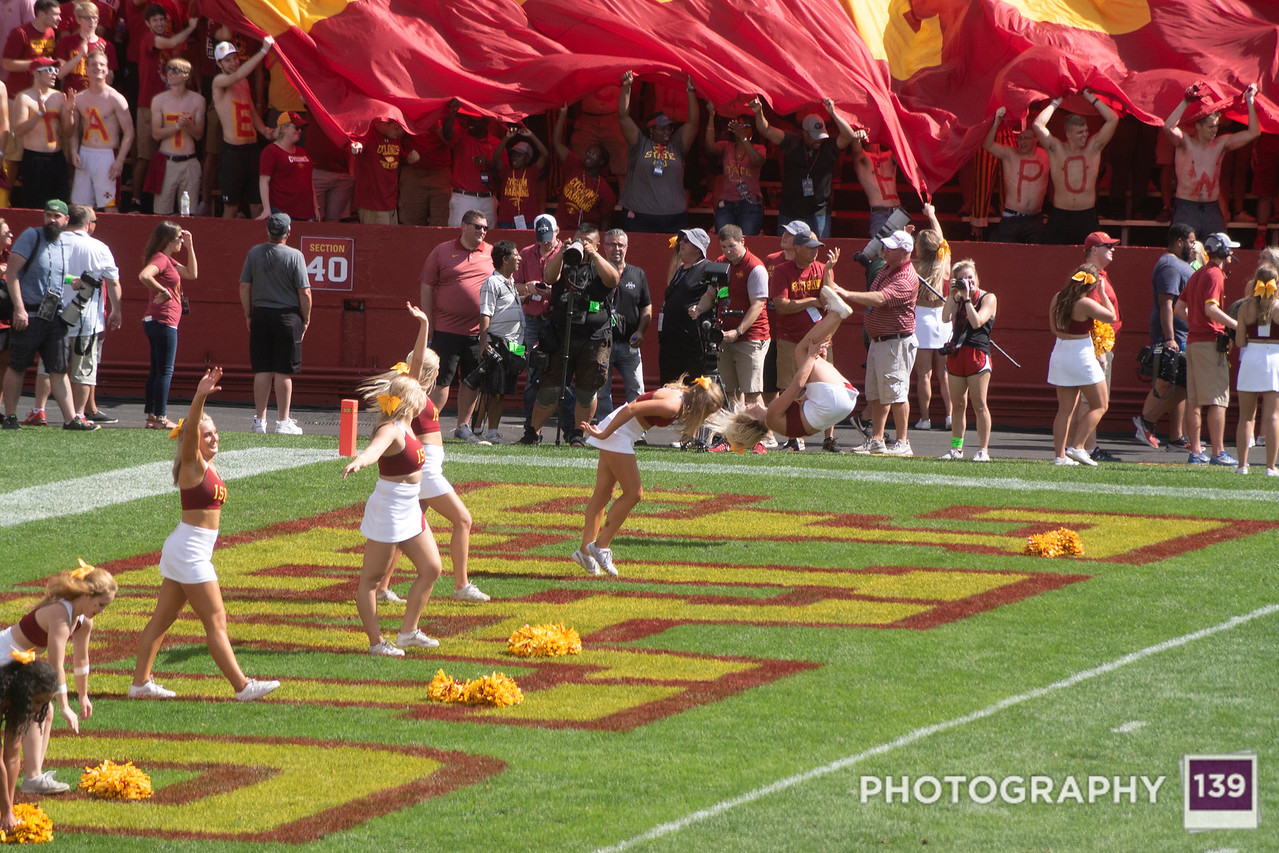 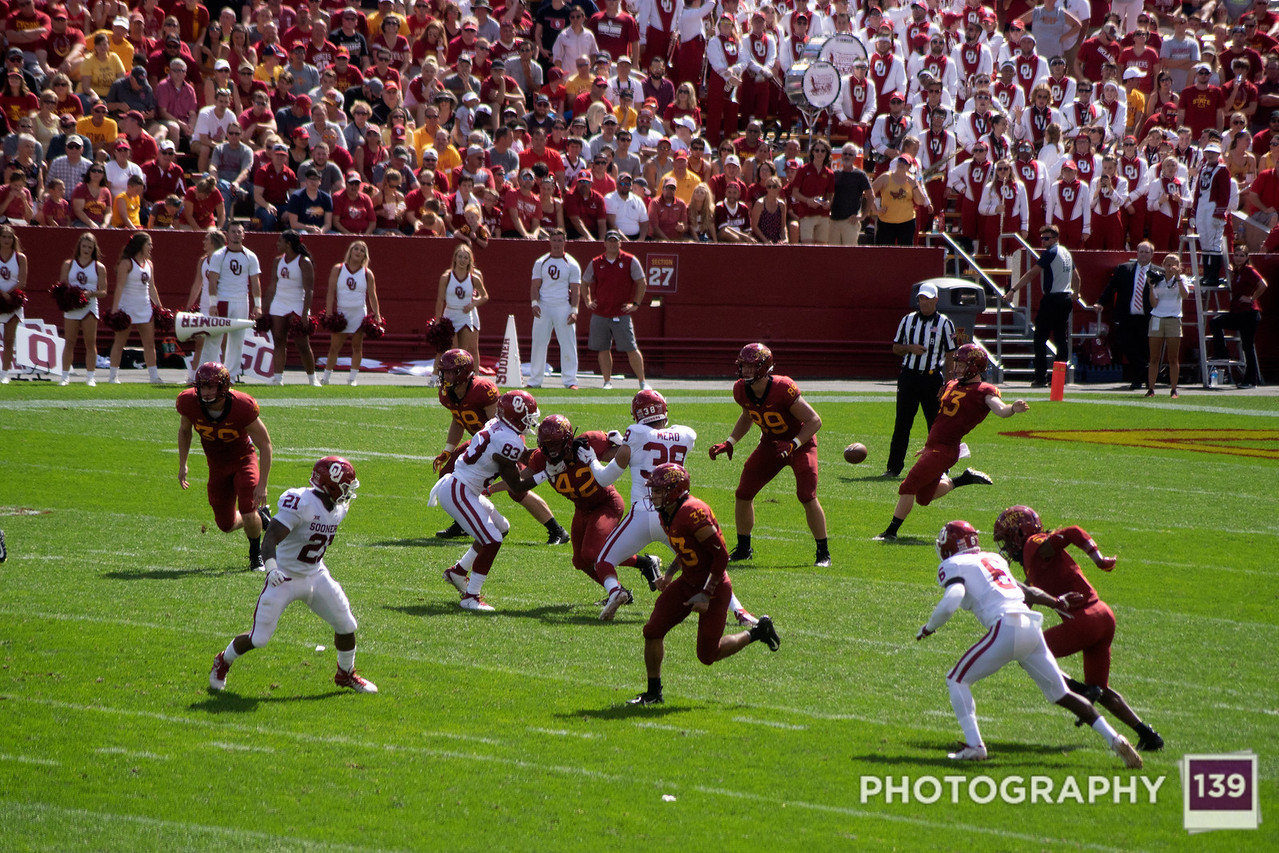 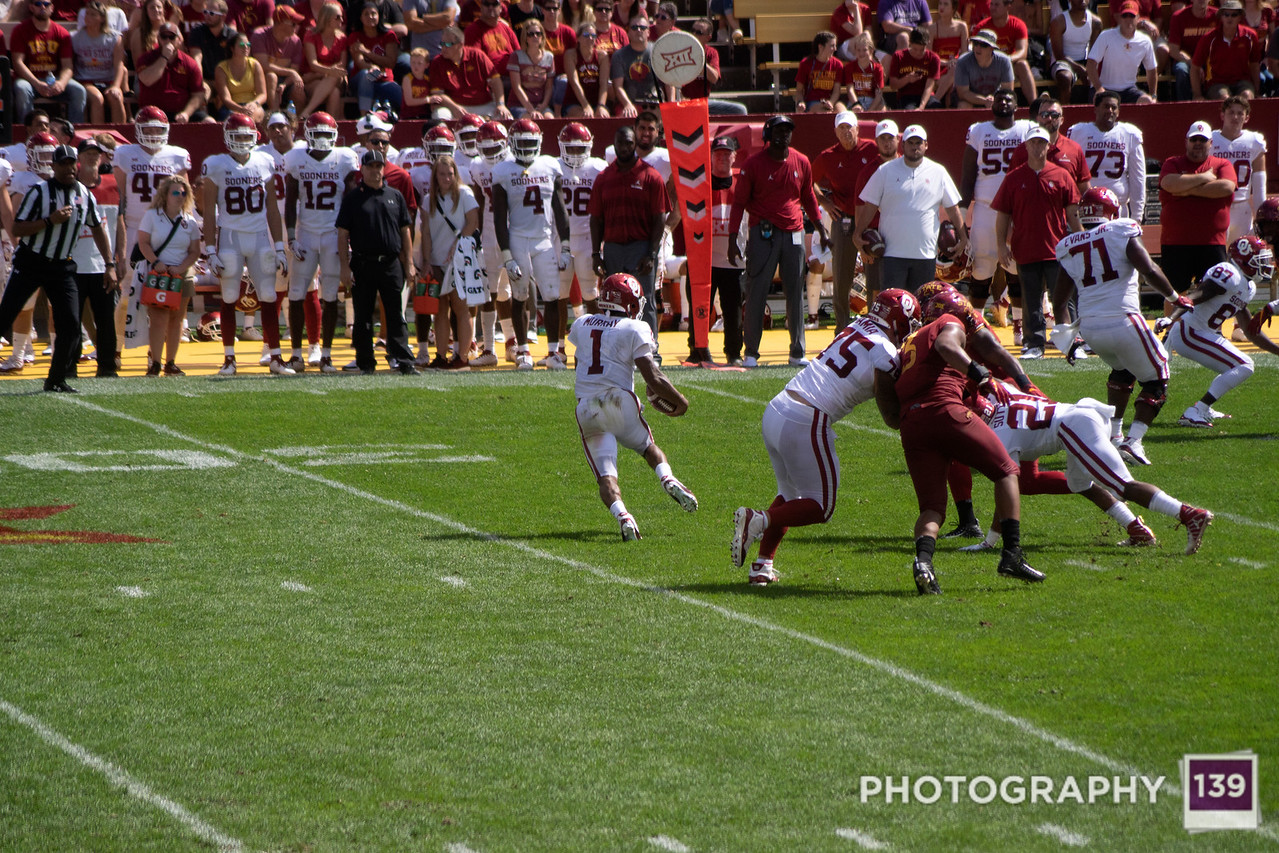 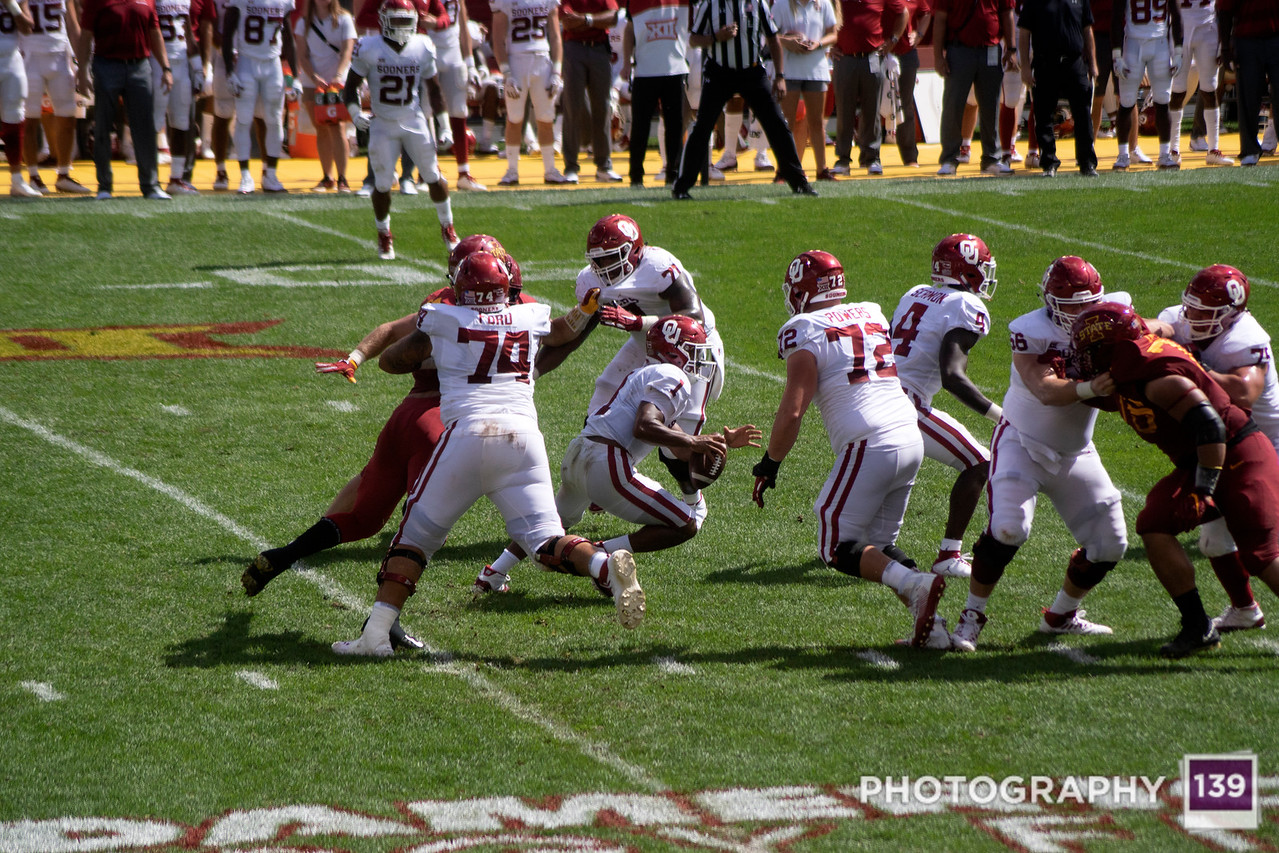 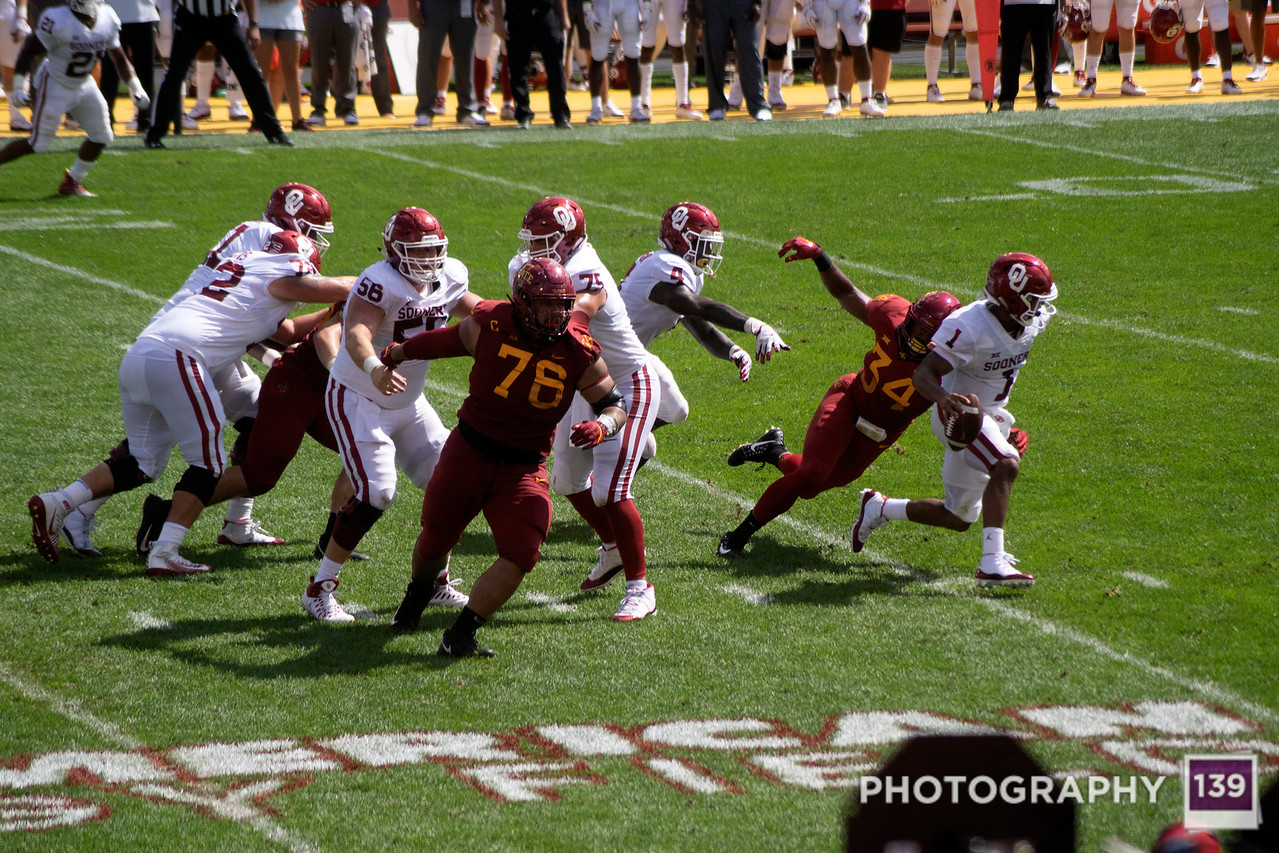 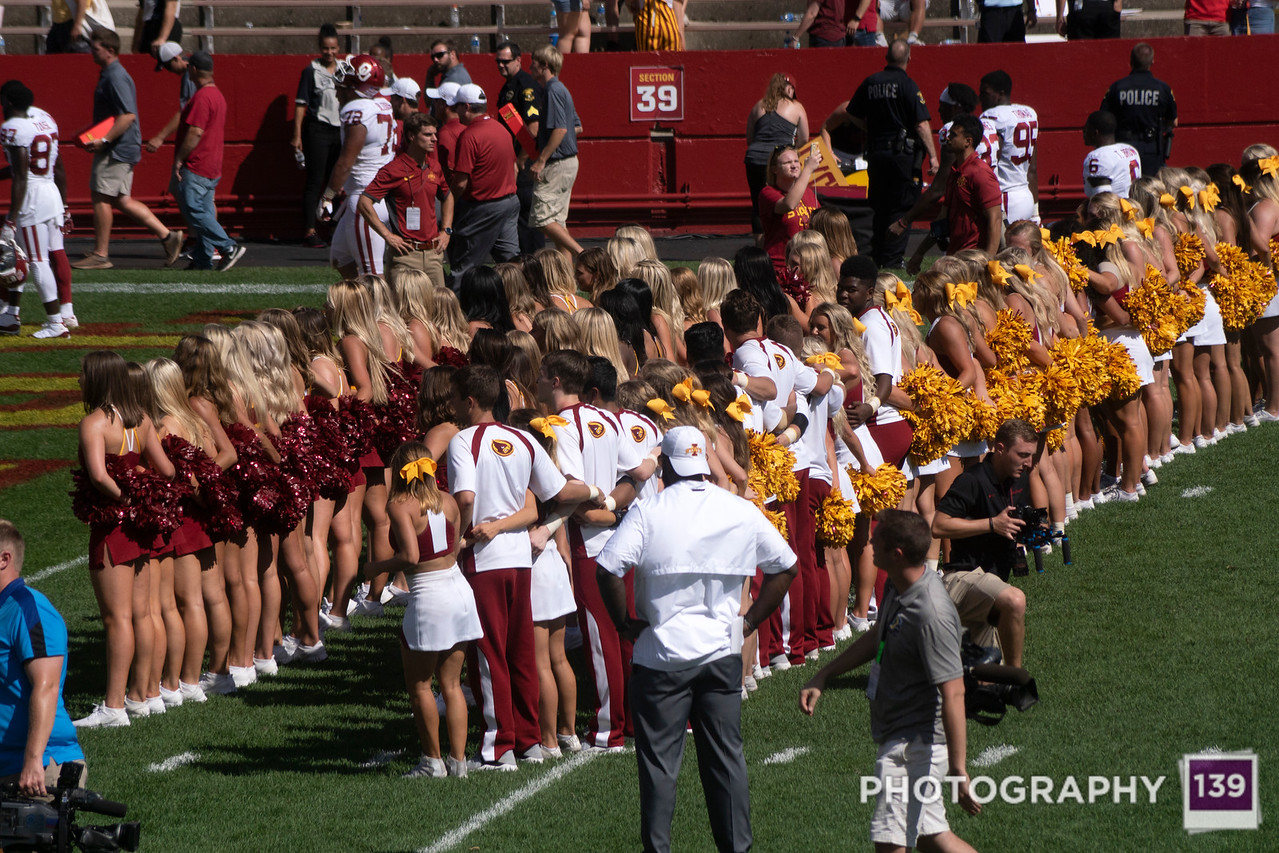 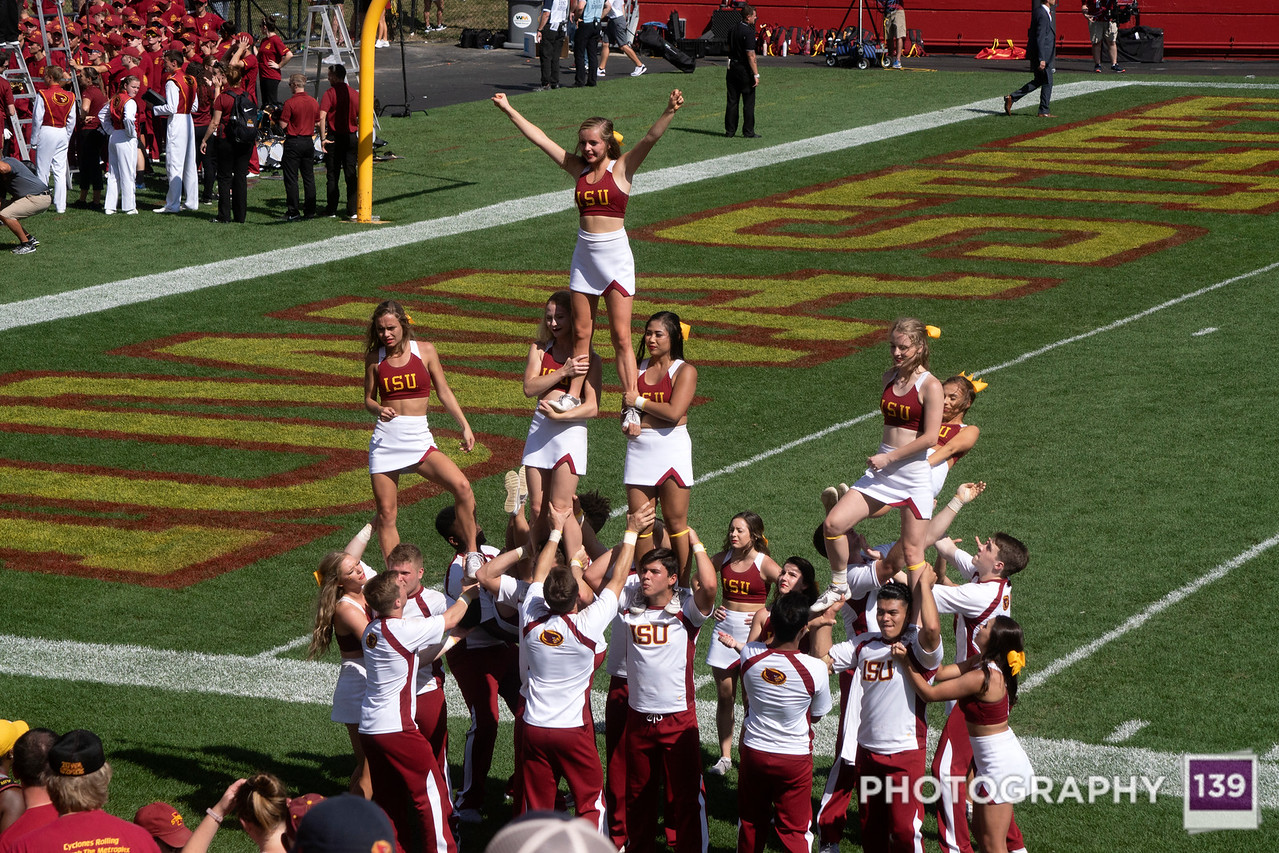 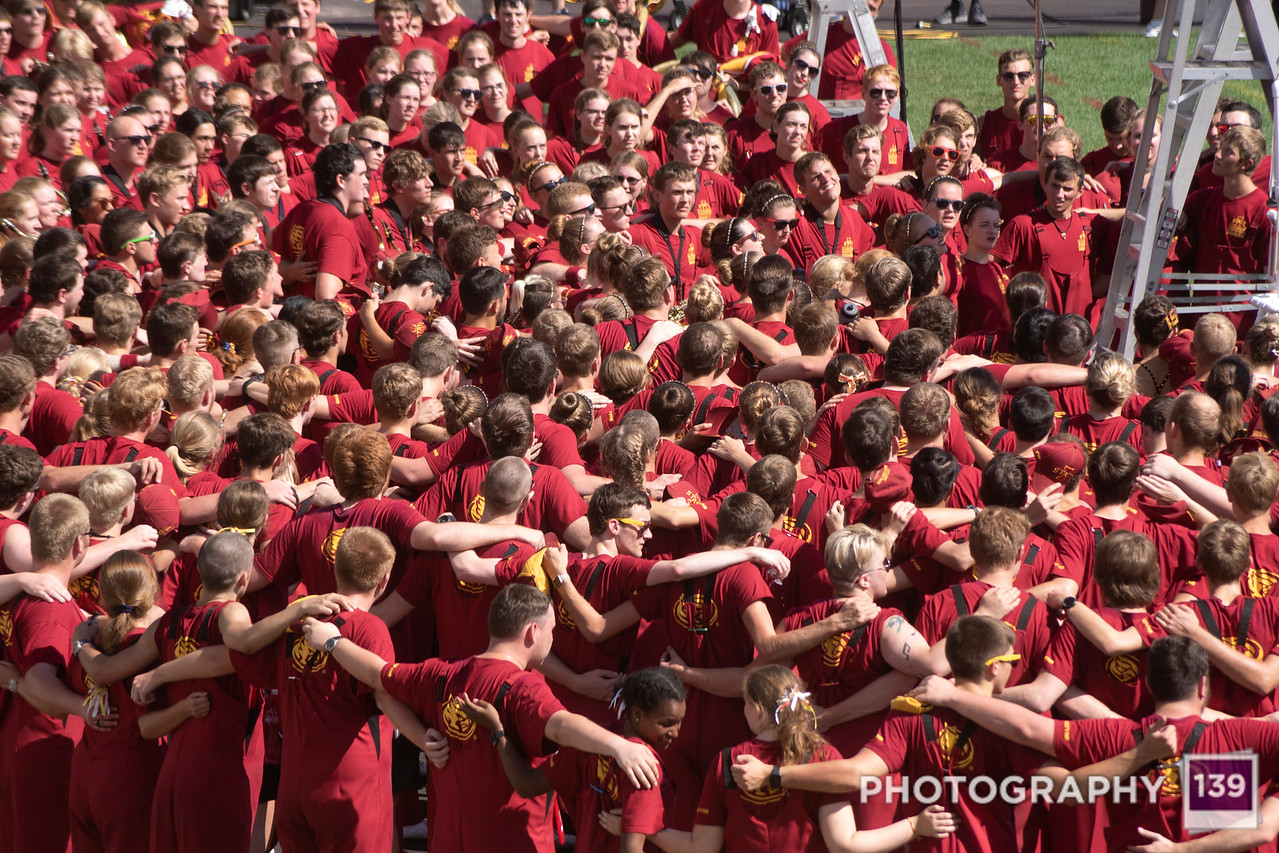 Hopefully the Cyclones can get into the win column next Saturday against Akron, but that same Akron team just went on the road and beat Northwestern. Iowa State never catches a break.

It is true that Northwestern is a part of the complete trash Big Ten West (Iowa and Minnesota are the only schools in that division that won yesterday and Iowa was playing a bad FCS team and Minnesota was playing Miami and not the one in Florida). Nebraska lost to Troy. One guy. Beat the vaunted Corned Huskers.

While Iowa State should certainly still win, the game suddenly looks much harder than it did 2 weeks ago

I took many more pictures from the game. You can peruse them by looking at the link below:

For those that have been asking. We are hoping to have Taco Tailgate this year on either October 13 for the West Virginia game or October 27 for the Texas Tech game. I just found out that I am going to a Foo Fighters concert on October 12, so October 27 is the most likely scenario.

I am also still looking at arranging a road trip to the November 3 game against Kansas. Contact me if you are interested.

3 thoughts on “Iowa State vs. Oklahoma”