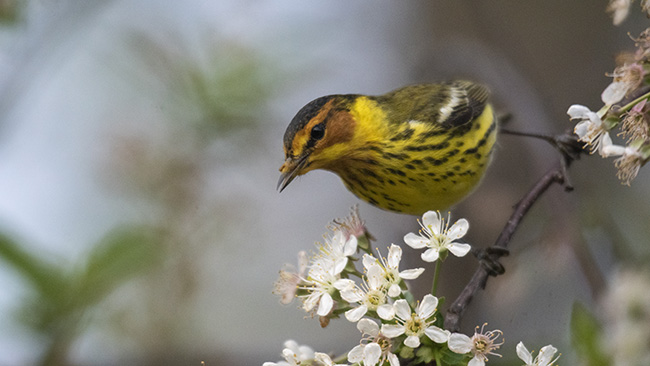 Back in May I spied a yellow bird dancing around the branches of my cherry trees inspecting my cherry blossoms.

I quickly grabbed the Alpha 77ii and went about the business of photographing the little guy.

My neighbor to the east was outside and she tried to strike up a conversation with me. I believe it was on this day that I realized that she hasn’t the slightest clue about what my name is…

I was trying to ignore her and hoped she’d go away. Not just because being called “Neighbor guy” is super annoying. It is like being called “buddy” or “pal”. 2 failed attempts of endearment. But the reason I was ignoring her this time is because all I wanted to do was photograph this bird.

I just wanted to photograph this bird!

So I never made contact with her. I just kind of said, “Yeah” and “Uh-huh” to whatever she was saying and kept photographing the bird.

Here are a few products of my rudeness: 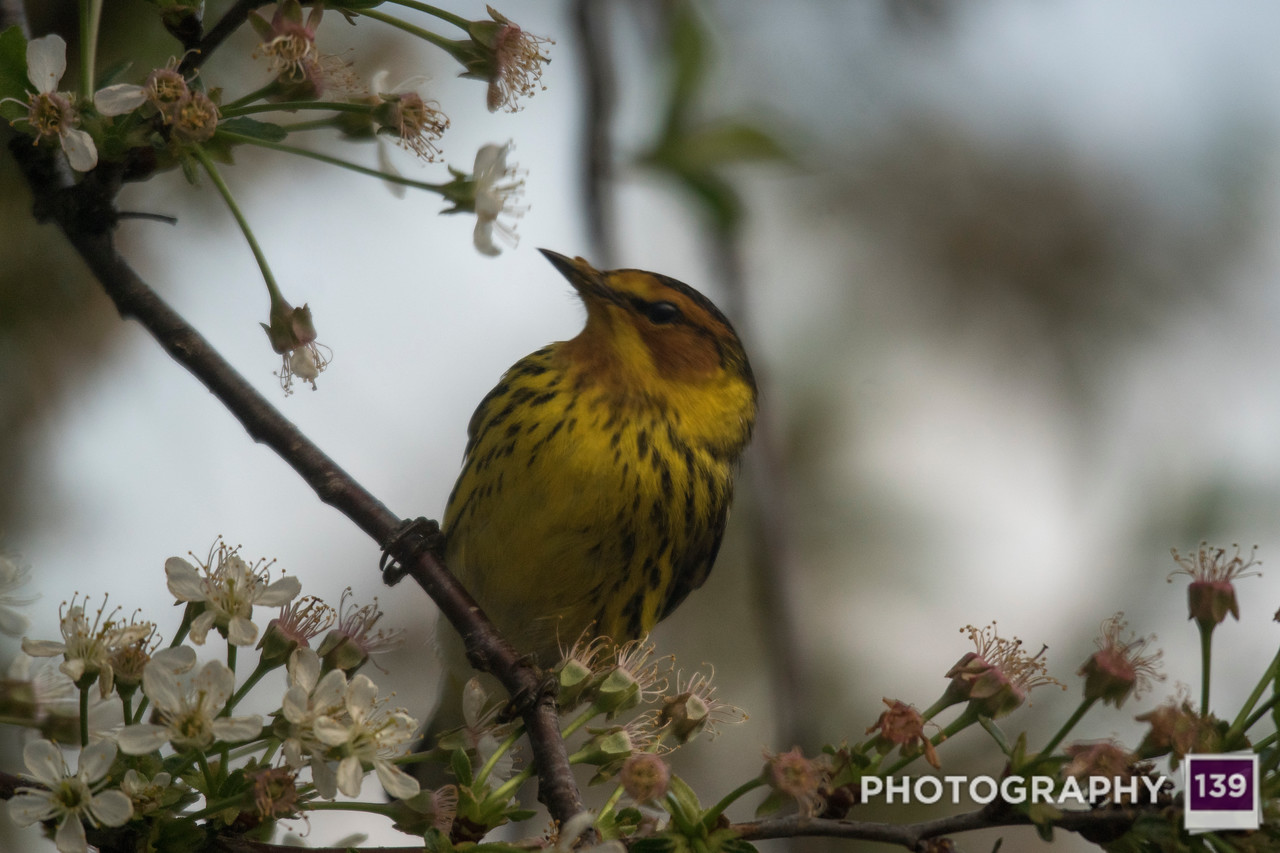 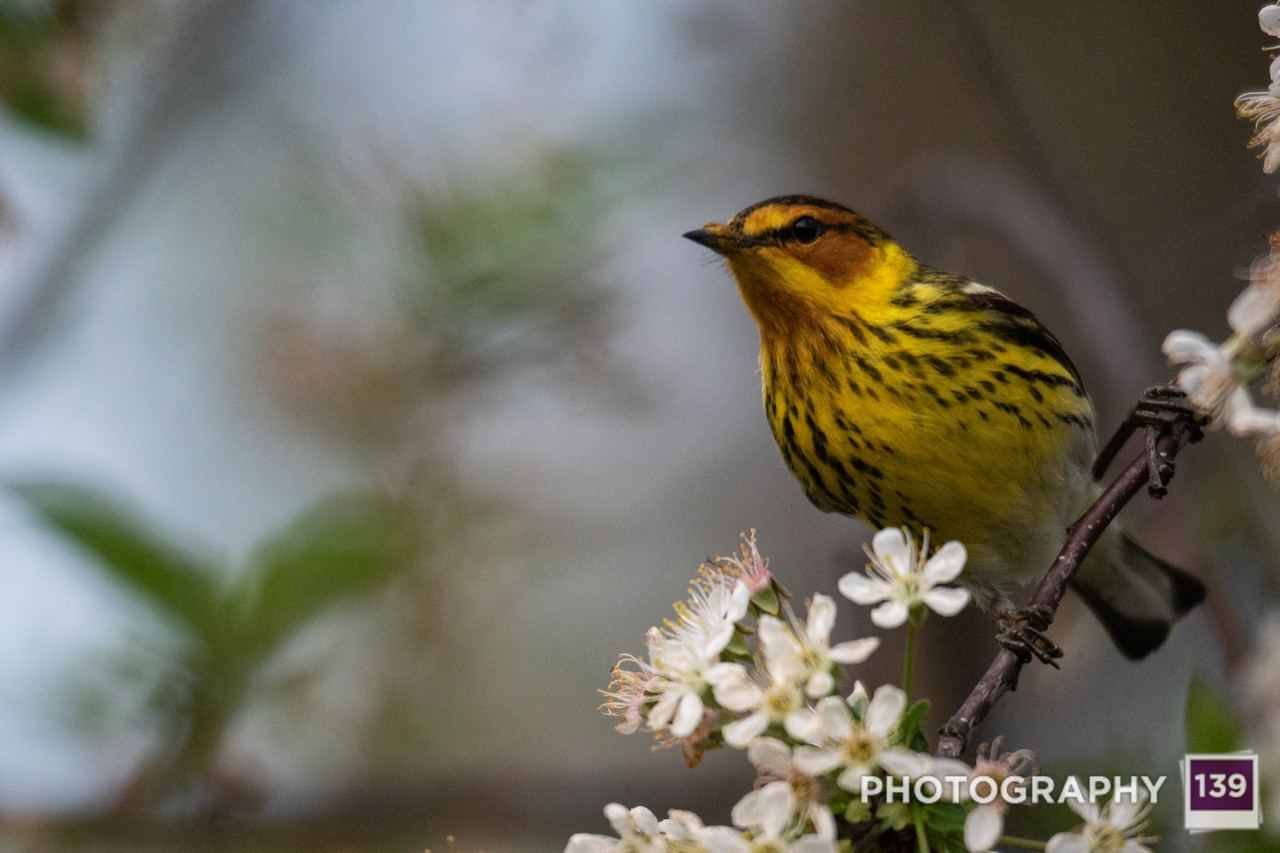 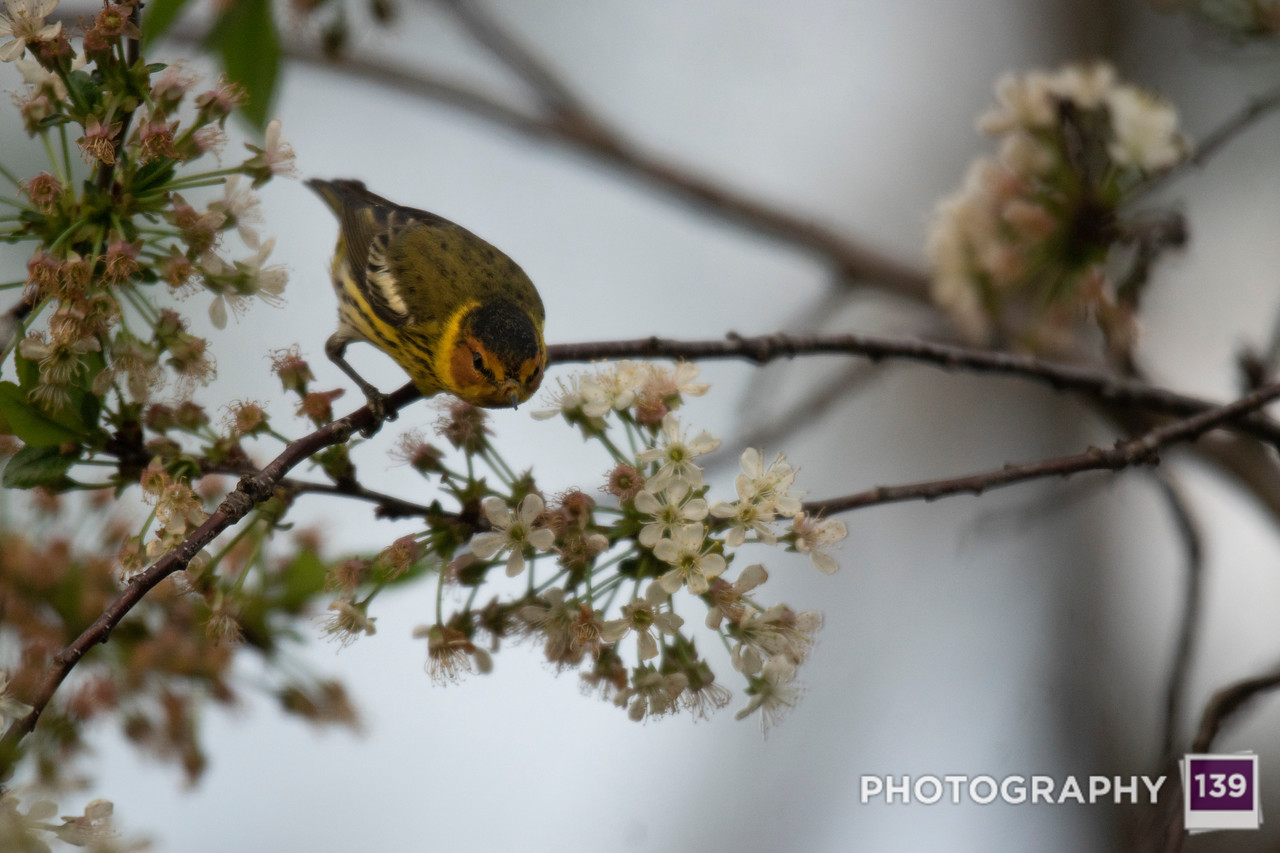 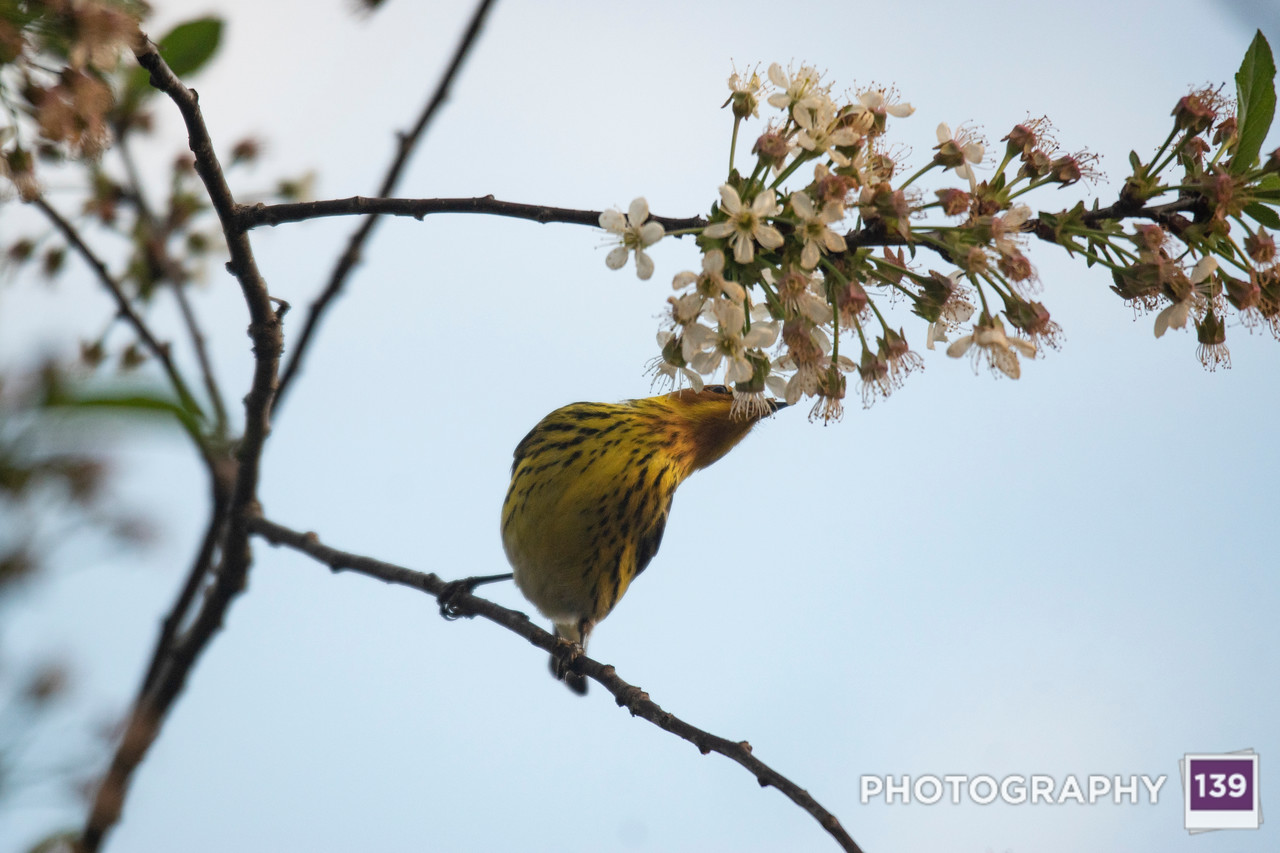 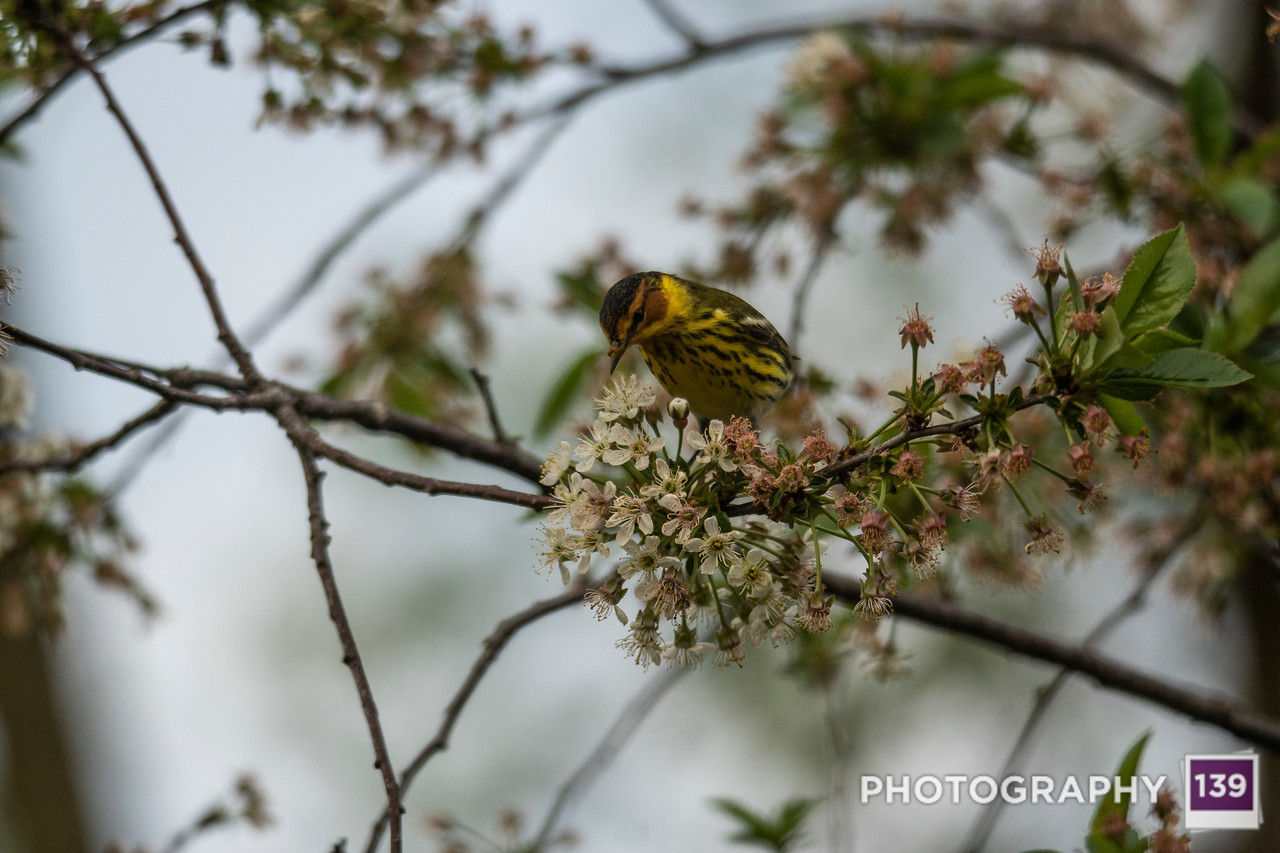 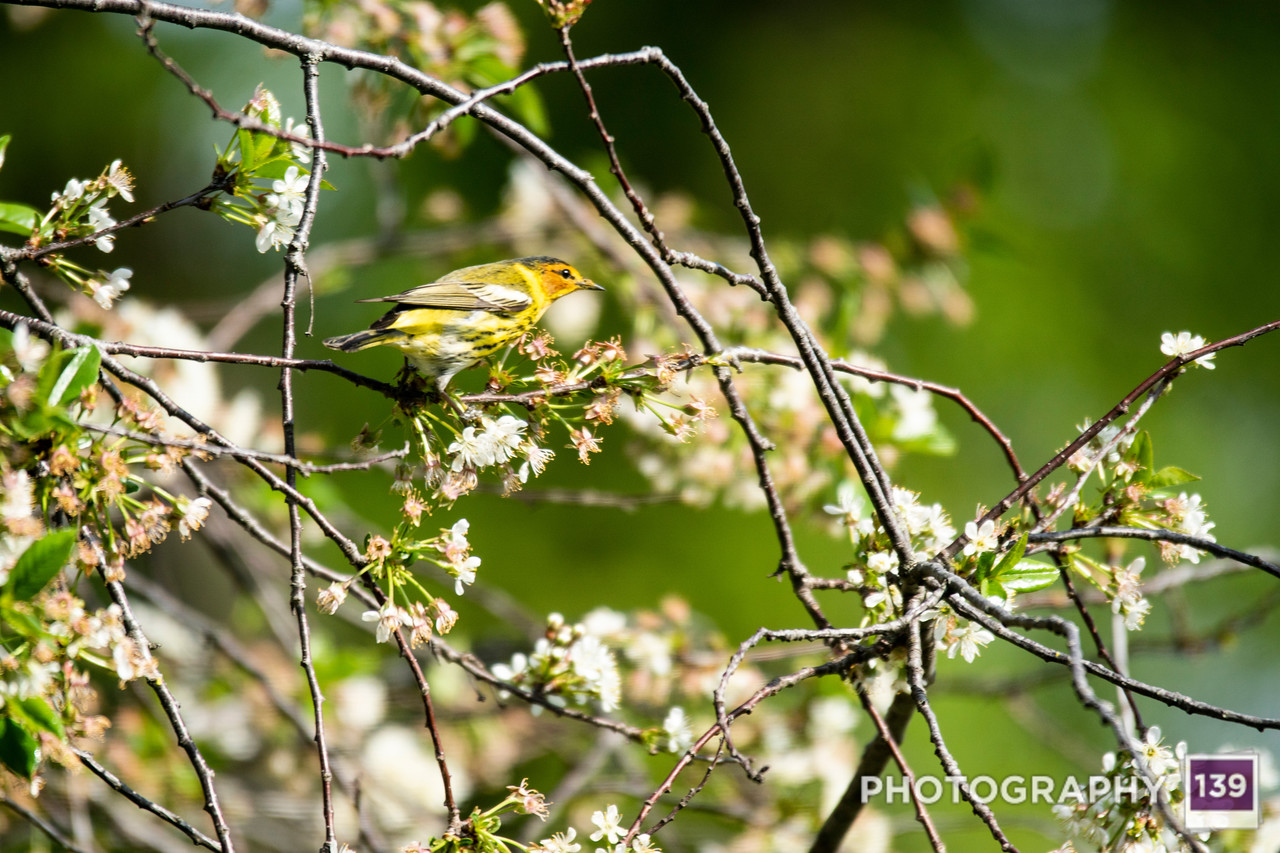 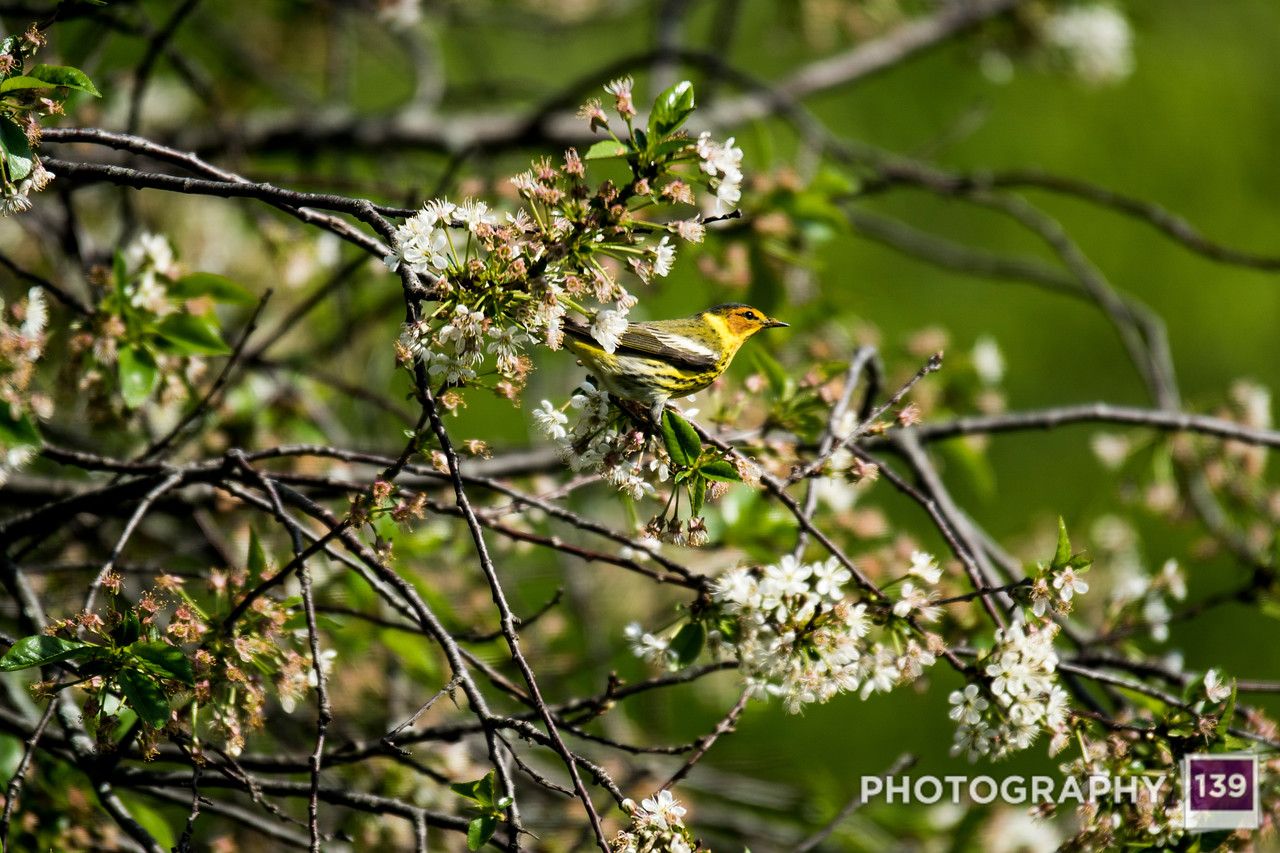 She also calls Naima “neighbor dog”. She is an interesting lady. Very interesting.

Here is an update on my 10 Step Process to buying a drone.

9 out of 10 steps are complete. I might call my change jar good and take it to the bank soon. With the weather being so brutal, you can’t really even use a drone right now. Although this weekend’s weather report would be good enough. Hmmmm… decision… decision…

2 thoughts on “Hope is the Thing with Feathers”