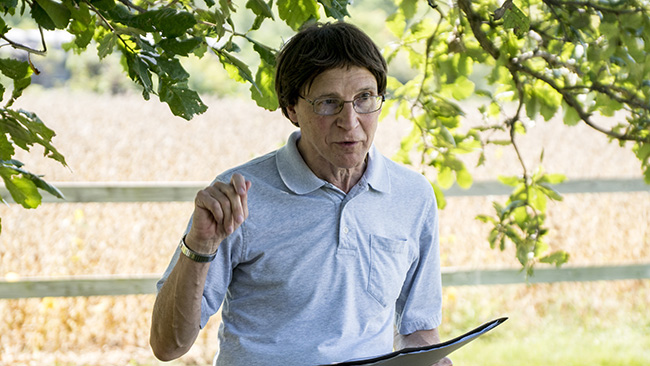 While I was preparing to write this entry I went down a rabbit hole on the origins of the term “swan song”.

I have heard the term many times, but never really understood what it meant. Apparently there is a belief dating back to ancient Greece that swans stay mostly mute for their life and then right before they die, they sing a beautiful song.

There is still a fair amount of debate on whether or not swans do in fact sing a beautiful song before they die. I would like to think it is true since swans are among the most beautiful of birds. They certainly are the most beautiful bird that you can see in Iowa, in the wild.

The term isn’t always morbid. Is has come to be synonymous with doing something great right before you retire.

I don’t know if this post 100% qualifies, but it is about a form of retirement for me.

For the last couple of years I have done some pro bono photography (although I once was paid in homemade treats for Naima) for the Boone Area Humane Society. The last time I did photography for them was when I covered their annual Pet Memorial Day Celebration.

Due to the shifting sands of the power structure of the Boone Area Humane Society, I have a feeling that I won’t be asked to do any photography for them in the coming years. But that is a story for a different time.

Here are some pictures from that event: 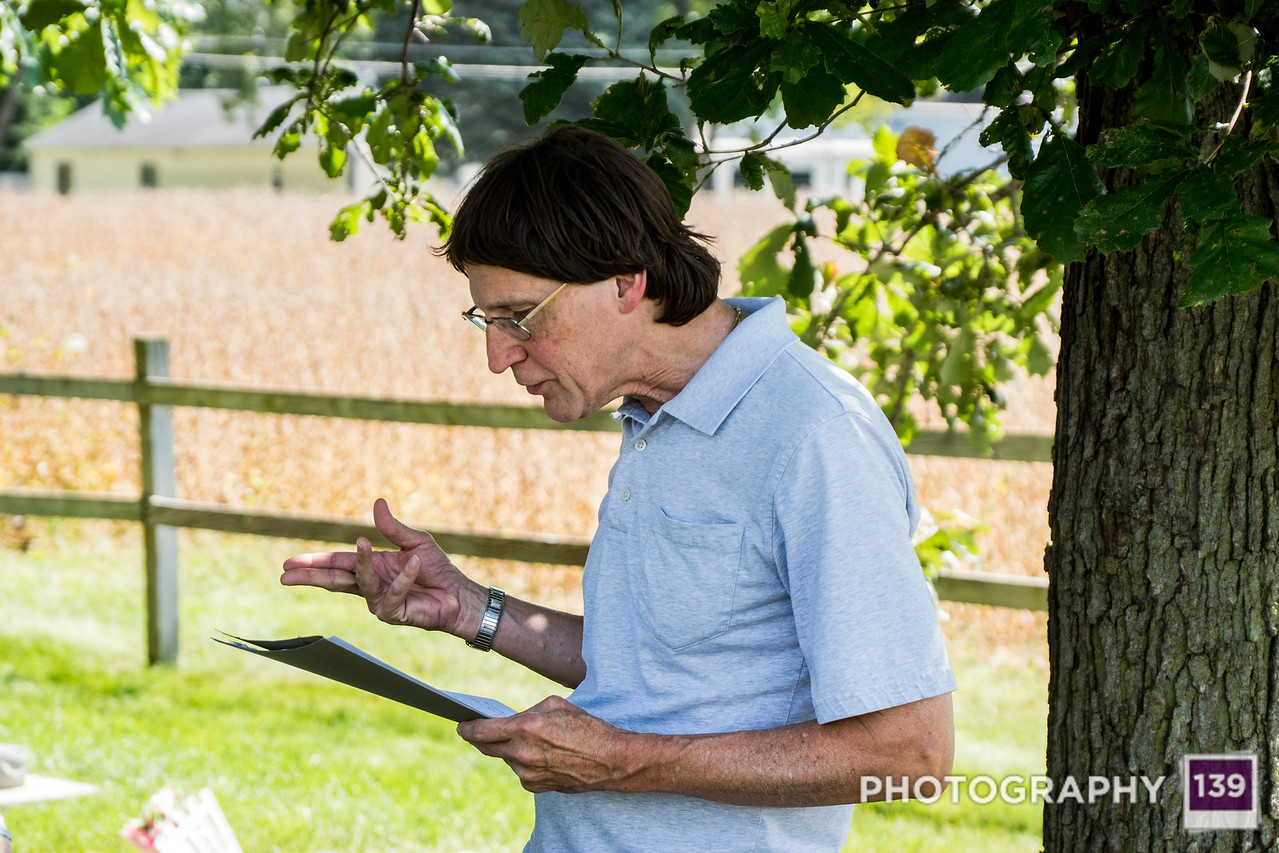 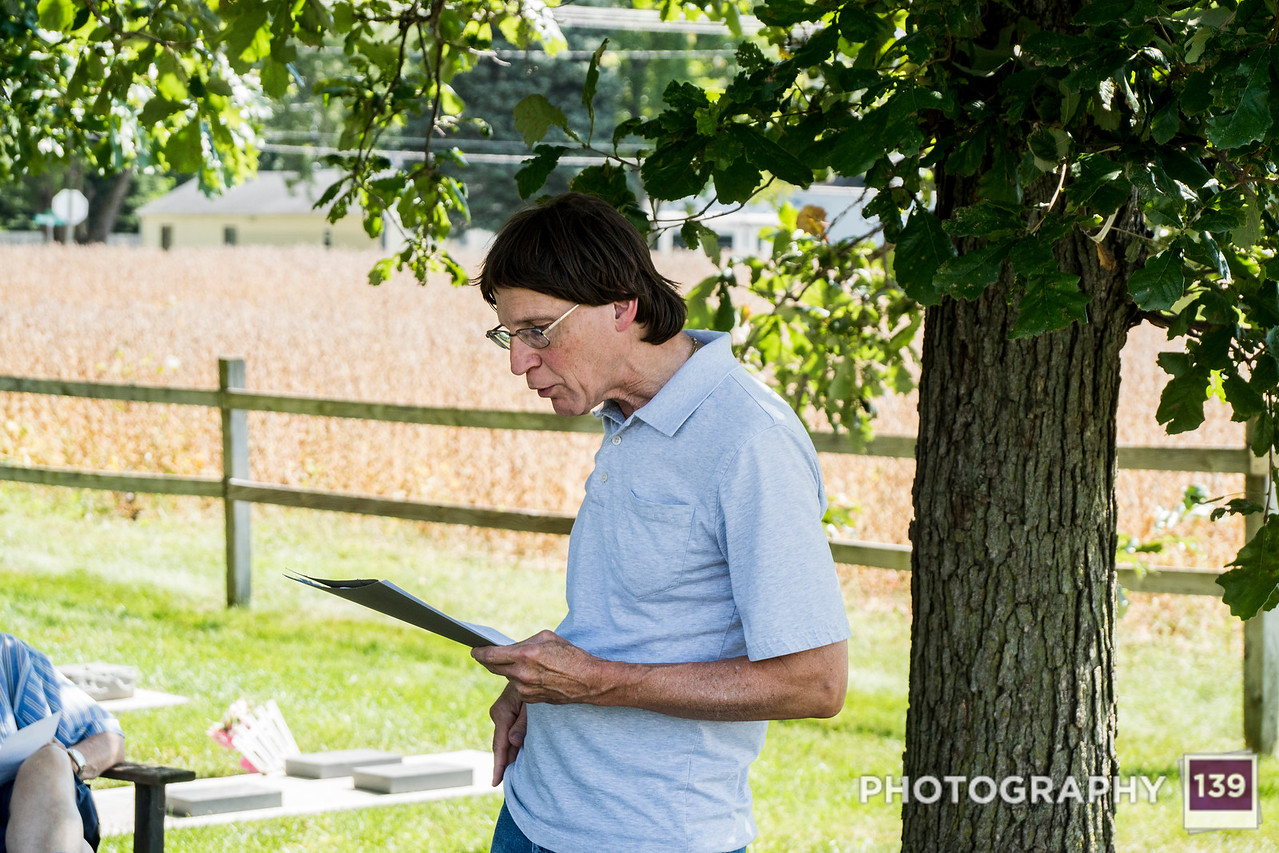 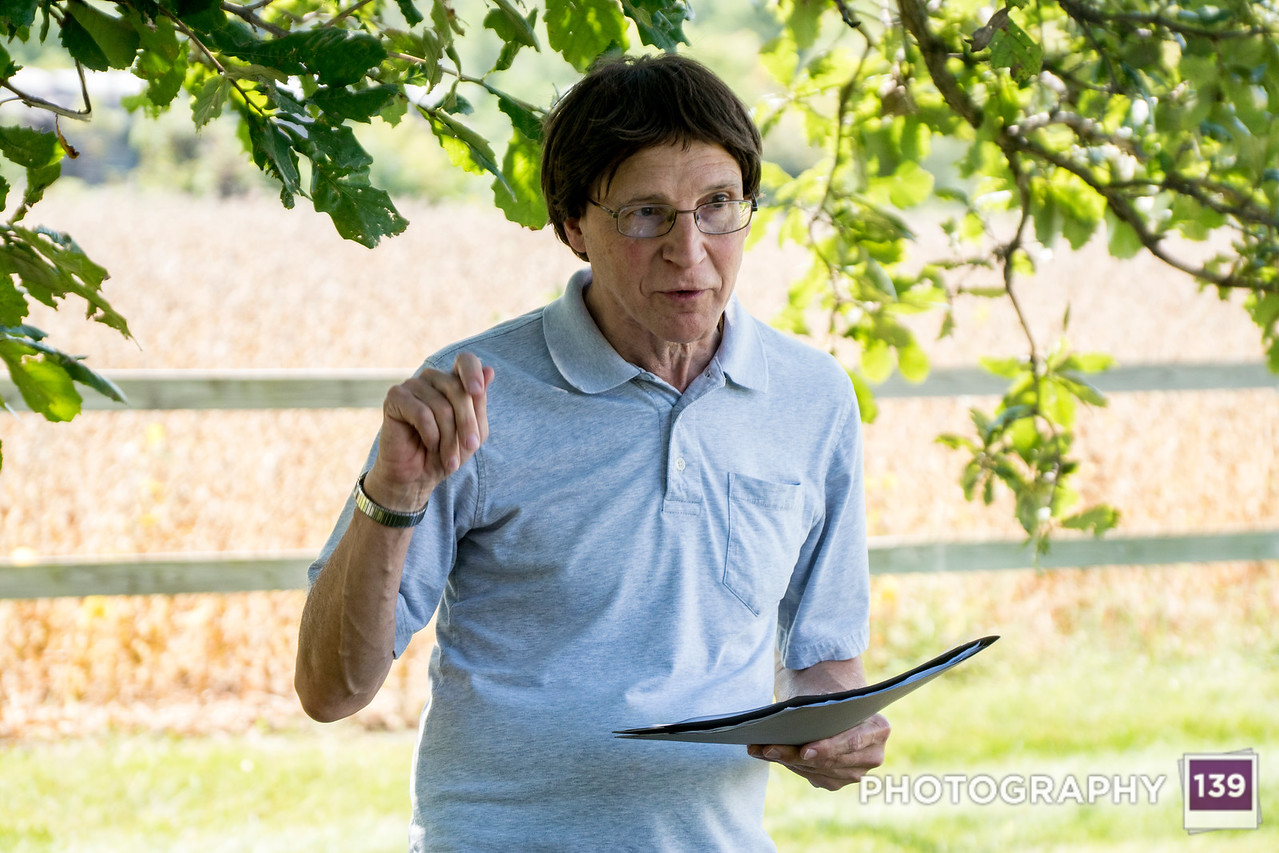 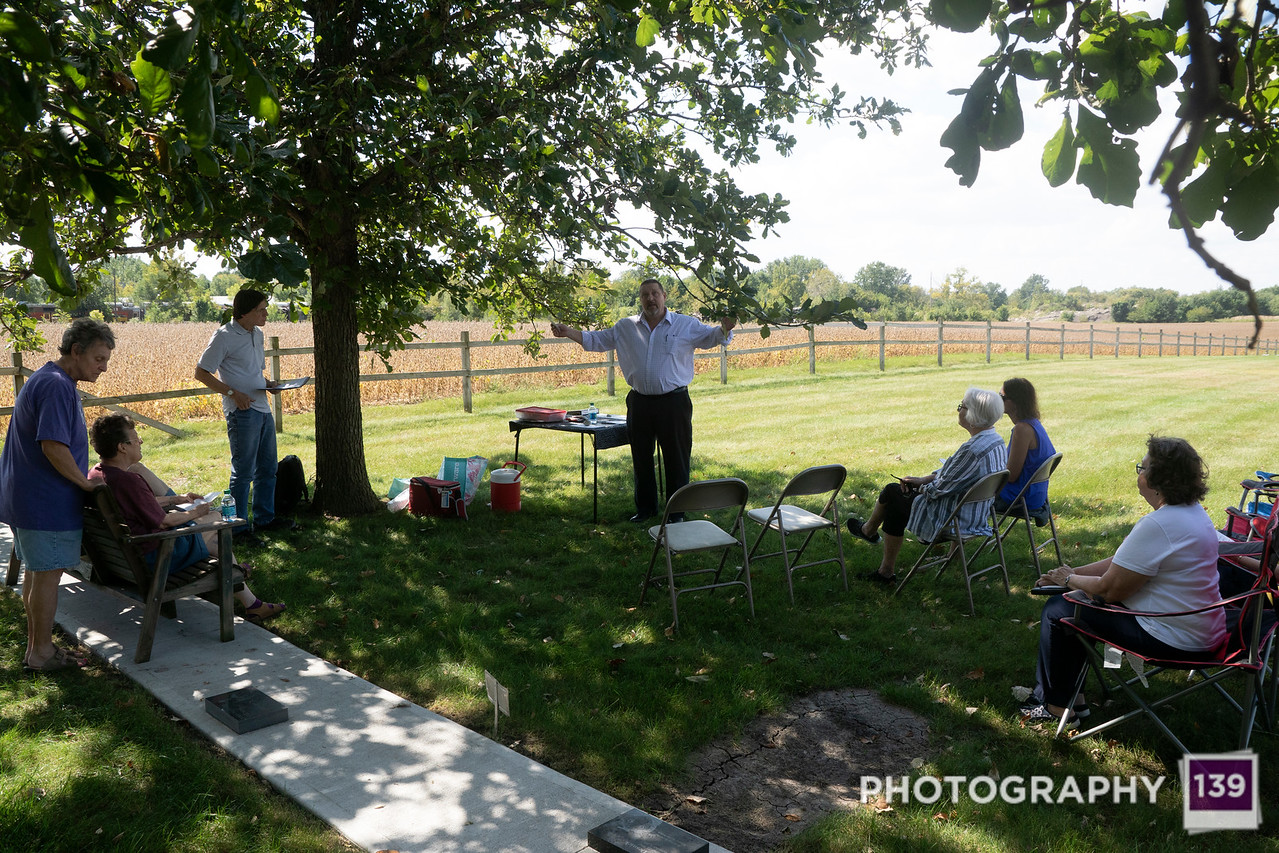 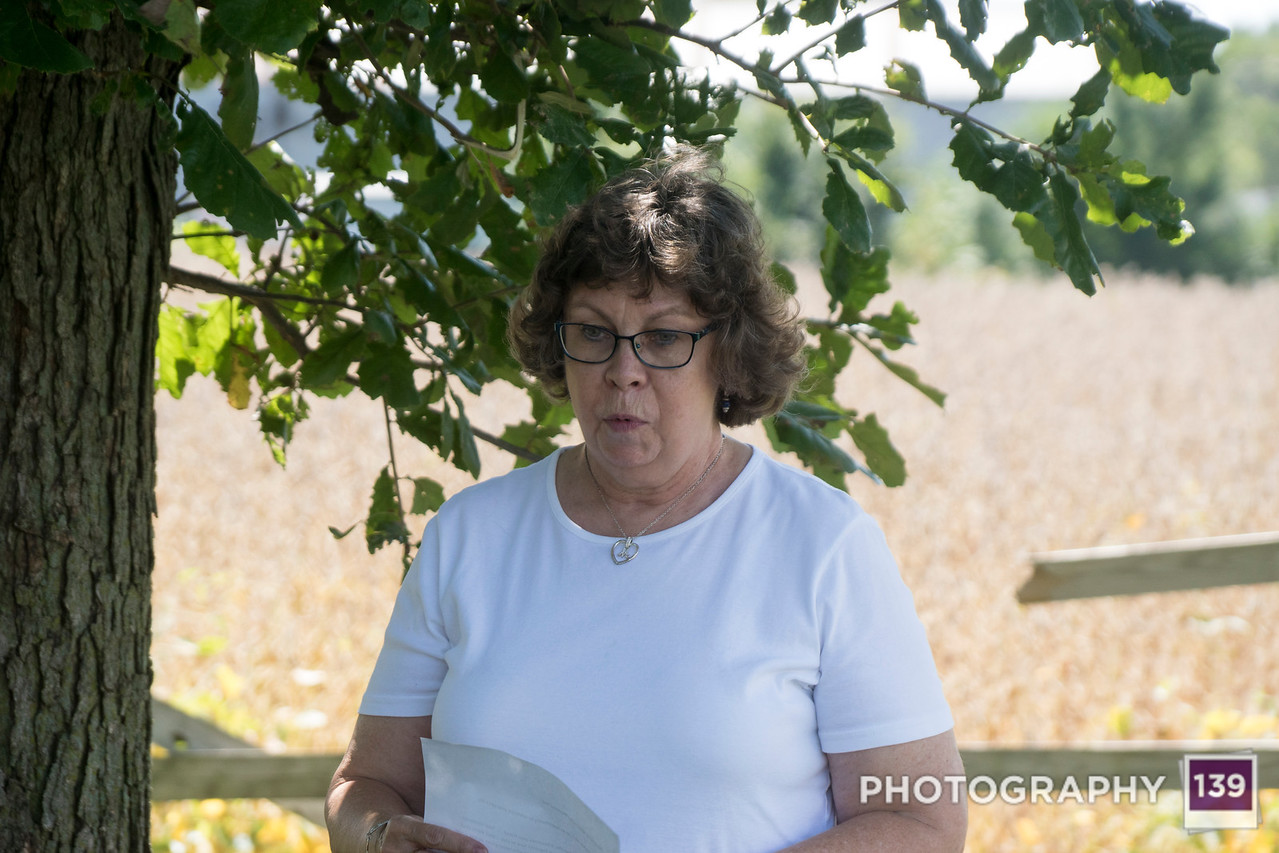 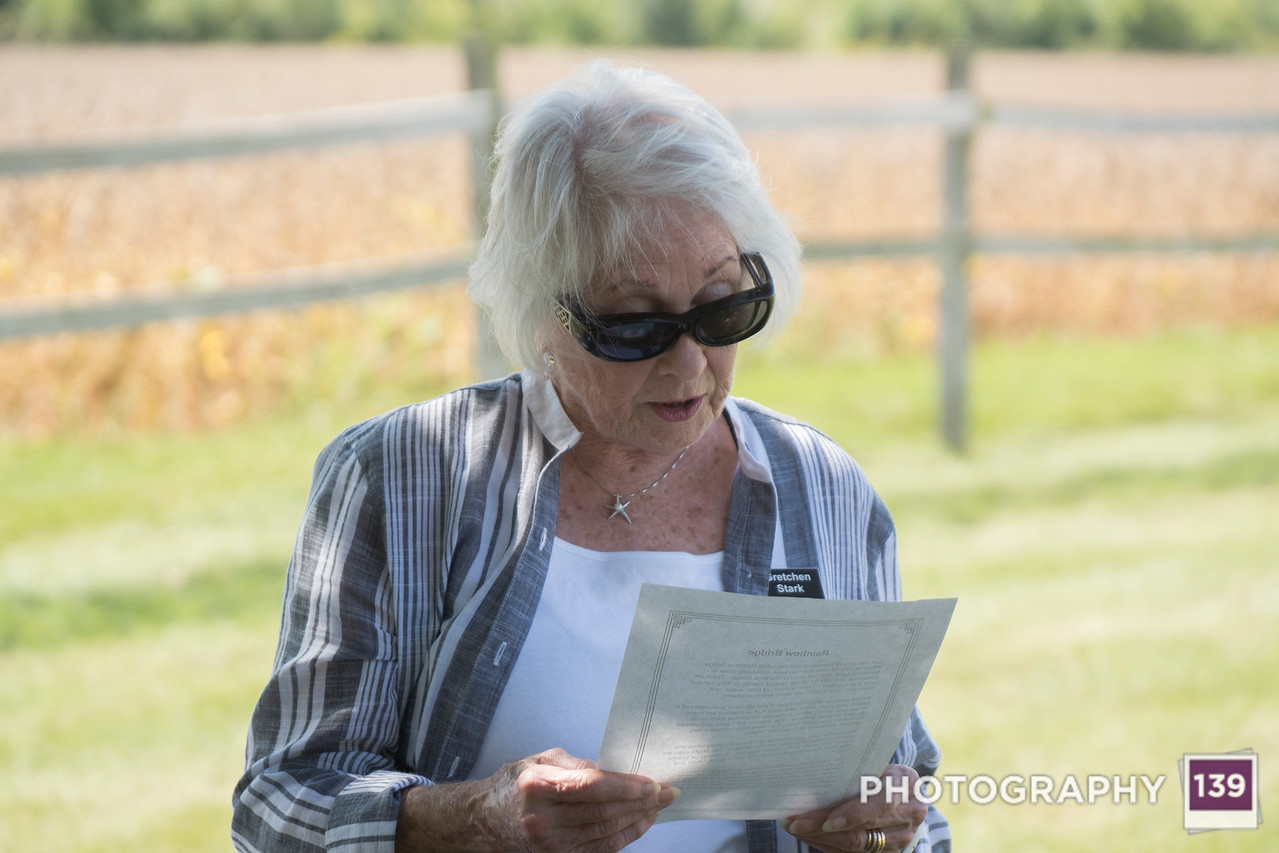 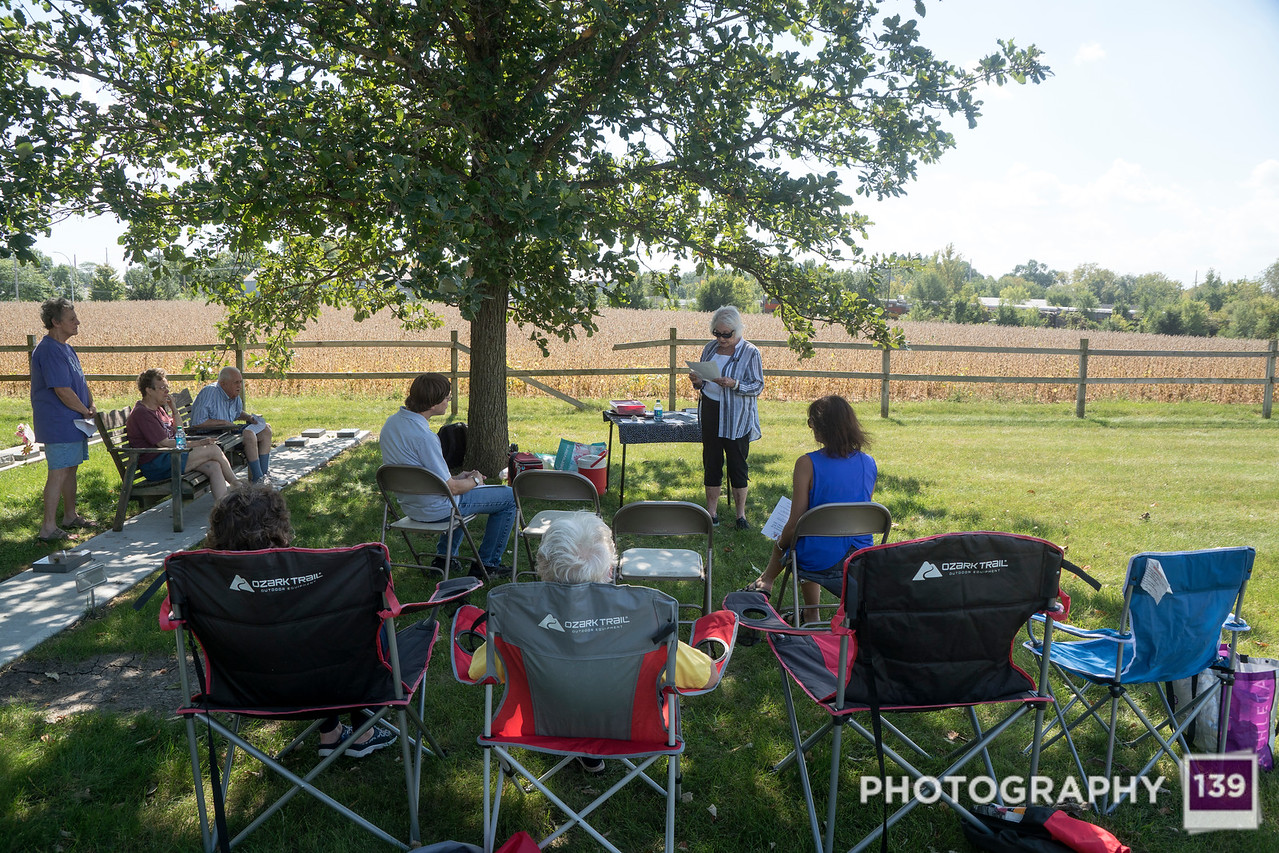 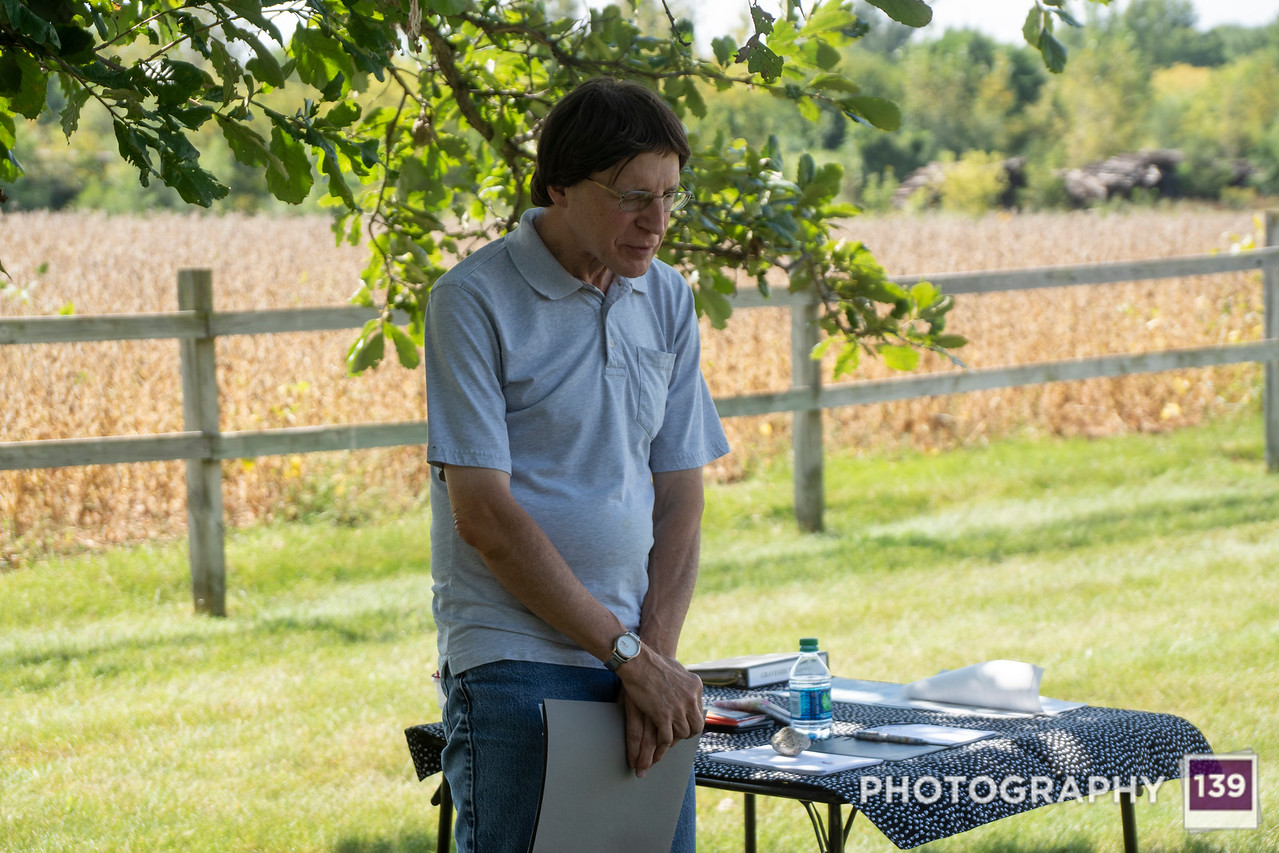 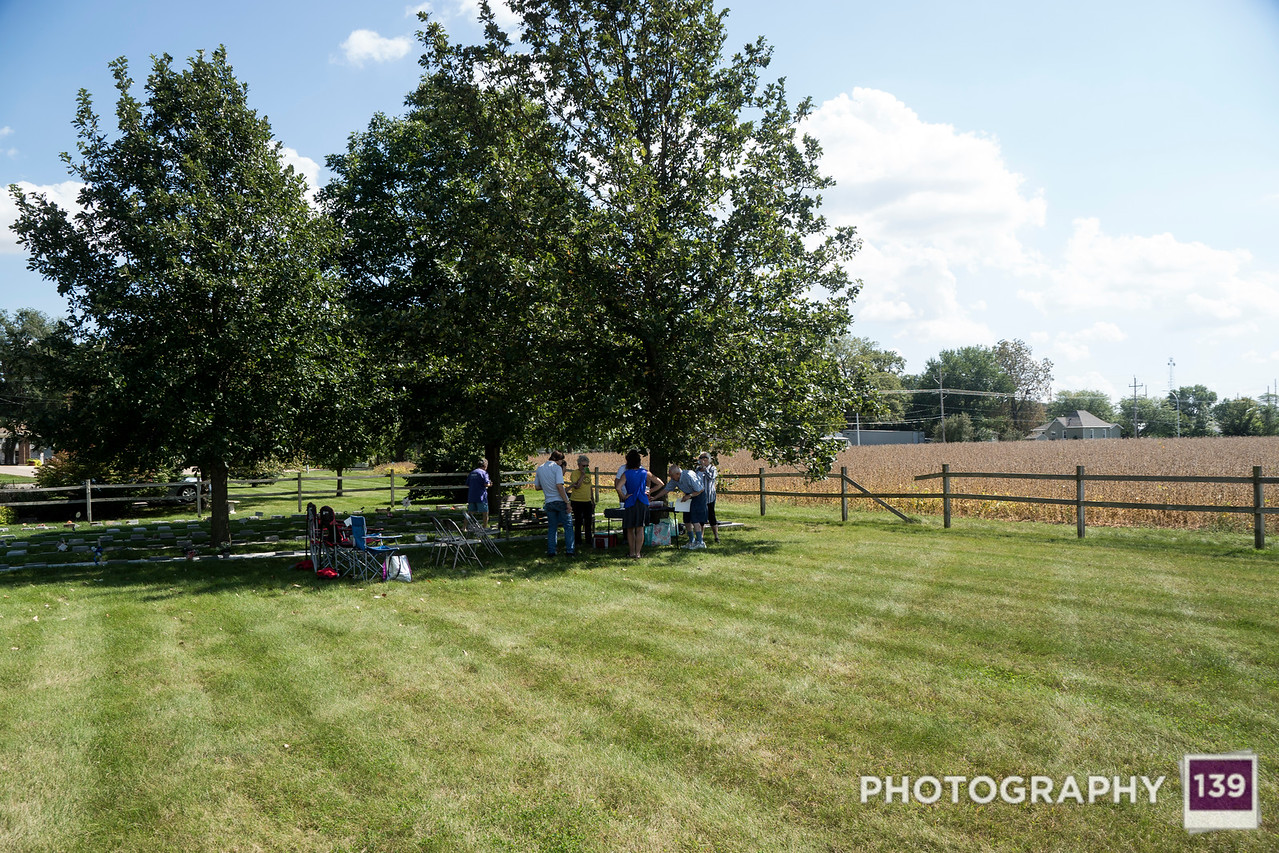 Kio ran the event. Pastor Doug gave a speech and lead us in prayer. It was a cool event. I hope it continues to happen in the future, but the way things stand currently, I have my doubts.

Another loss that people in one of my communities are experiencing is that we learned that we will be losing Pastor Doug and his amazing wife Jodie near the end of June. It is a good deal for Doug because he is getting a big fatty promotion. He will be the District Superintendent of the Southeast District. He will be posting up in Mount Pleasant.

For our church, it kinda sucks. Doug is a great Pastor and Jodie is possibly an even better Pastor’s wife. Losing both of them will leave a hole in our church that the next person or persons will have quite a time filling.

The new Pastor will also be like the 80th Pastor we have had in the last 5 years. Now that is probably hyperbole, but search your feelings, you know it to be true.

There is a common misconception that somewhere in The Bible it says “God won’t give you more than you can handle.” It is a common phrase that is trotted out as a reassurance when people are going through difficult times or grief.

The truth is that this isn’t in The Bible. Sorry, but sometimes that light at the end of the tunnel is a train.

That being said, I would like to give the common response to the phrase, “God won’t give you more than you can handle.”

I wish God didn’t know we were so strong*.

The good news is that while God doesn’t say anything about giving us more than we can handle, God does say that we won’t be tempted beyond our limits:

“No temptation has seized you except what is common to man. And God is faithful; he will not let you be tempted beyond what you can bear. But when you are tempted, he will also provide a way out so that you can stand up under it.” (1 Corinthians 10:13)

A new Pastor is coming. While they will be the 80th Pastor in the last 5 years, I have faith that we will get a good one. We are in a good position and while we aren’t exactly a “destination” denomination, we are in a relatively good place and we have some powerful people looking out for our interests.

There is light at the end of the tunnel and at this time, I don’t hear a train.

*On a personal note, this phrase has always bothered me.

2 thoughts on “The Proverbial Swan Song”