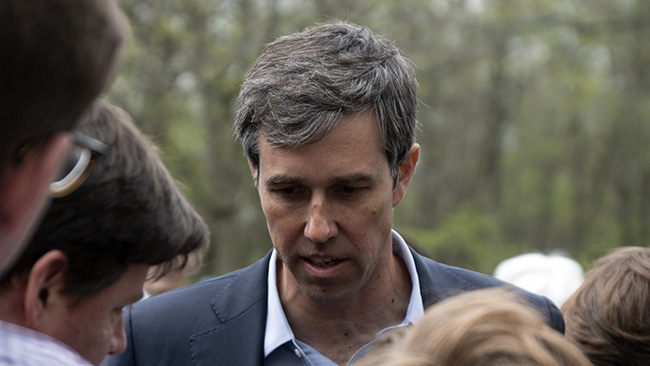 Last Tuesday I took a little bit of time off from the Computer Mine to make progress in my personal quest to meet, photograph, or at least see in person the person that will take office as the next President of the United States in 2021.

Beto O’Rourke was in Boone at McHose Park to host a town hall. It was pretty well attended considering that it was at 11 AM on a Tuesday.

Here is a little information on Beto from the wiki:

Robert Francis “Beto” O’Rourke (/ˈbɛ.toʊ oʊ.rɔːrk/; born September 26, 1972) is an American businessman, musician, and politician who represented Texas’ 16th congressional district in the United States House of Representatives from 2013 to 2019. O’Rourke is seeking the Democratic nomination for President of the United States in 2020.

O’Rourke was born into a local political family in El Paso, Texas and is a graduate of Woodberry Forrest School and Columbia University.[1] While studying at Columbia, O’Rourke began a brief music career as bass guitarist in the post-hardcore band Foss. After his college graduation, he returned to El Paso and began a business career. In 2005, he was elected to the El Paso City Council; he served on the Council until 2011. O’Rourke was elected to the U.S. House of Representatives in 2012 after defeating eight-term incumbent Silvestre Reyes in the Democratic primary.

After being re-elected to the House in 2014 and 2016, O’Rourke declined to seek re-election in 2018. Instead, he ran for United States Senate against incumbent Republican Ted Cruz, running a competitive campaign that drew national attention. O’Rourke was defeated 50.9% to 48.3%.

There is what is called a “Vision” on Beto’s website, but not what I would call lots of concrete policy ideas. Here is an example:

So if we believe in universal, guaranteed, high quality healthcare – because we see the consequences to our fellow Americans who go without – then let us come together around a policy that prioritizes affordability of prescription drugs, lowers the costs of premiums and ensures that in a country where one of the largest providers of mental health care services is our county jail system, a country where we have a maternal mortality crisis that is 3x as deadly for women of color — that universal healthcare means everyone gets primary healthcare, mental healthcare — and universal also means every woman makes her own decisions about her own body.

We can give every American and every business the choice to enroll in Medicare without eliminating plans that many Americans like for their families because they work for their families. This means every one of us is able to afford our prescriptions, see a doctor, take our children to a therapist. No one priced out. No one denied care. No one left behind. The goal of universal, guaranteed high-quality health care must be achieved as quickly and as surely as possible. 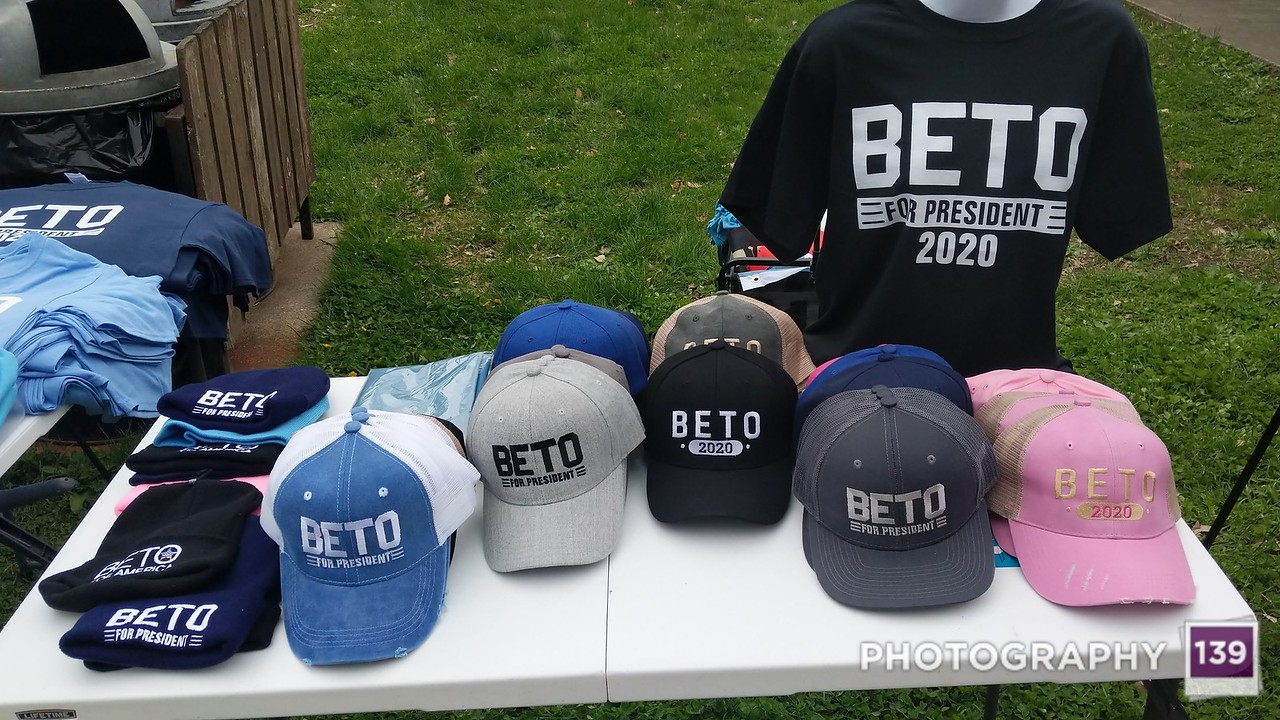 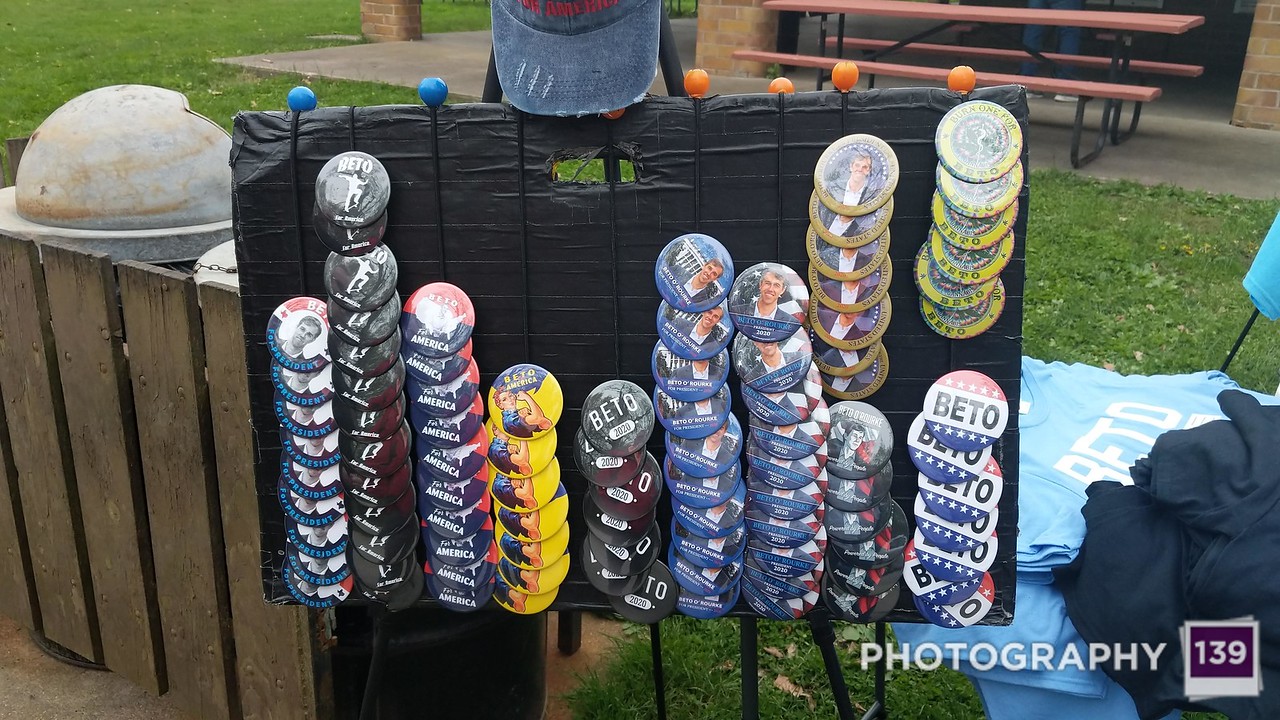 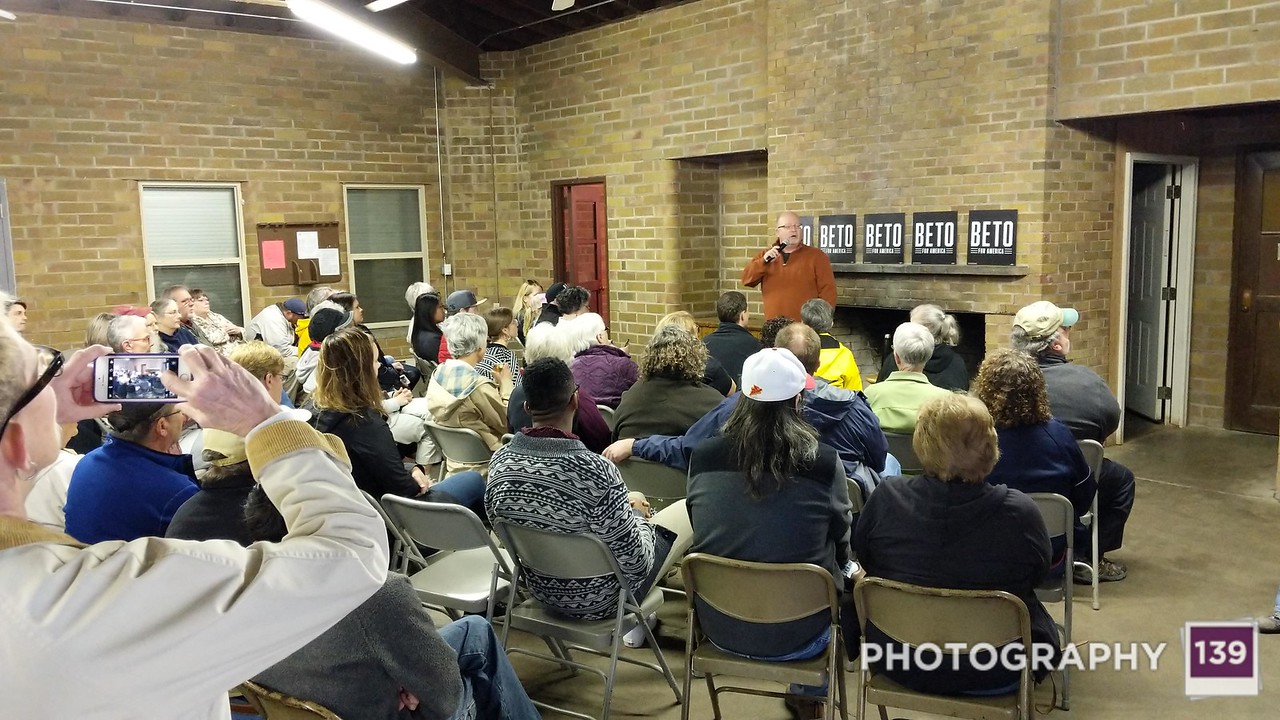 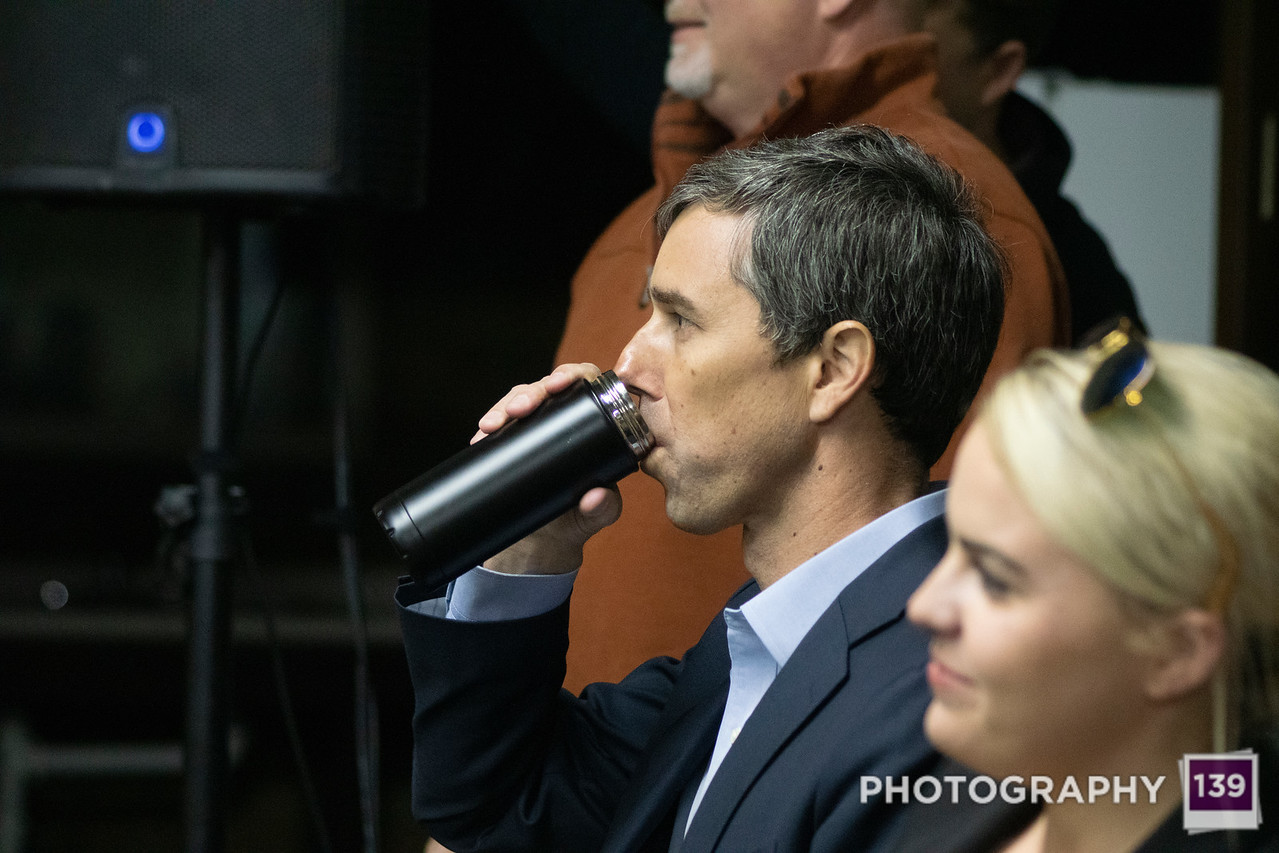 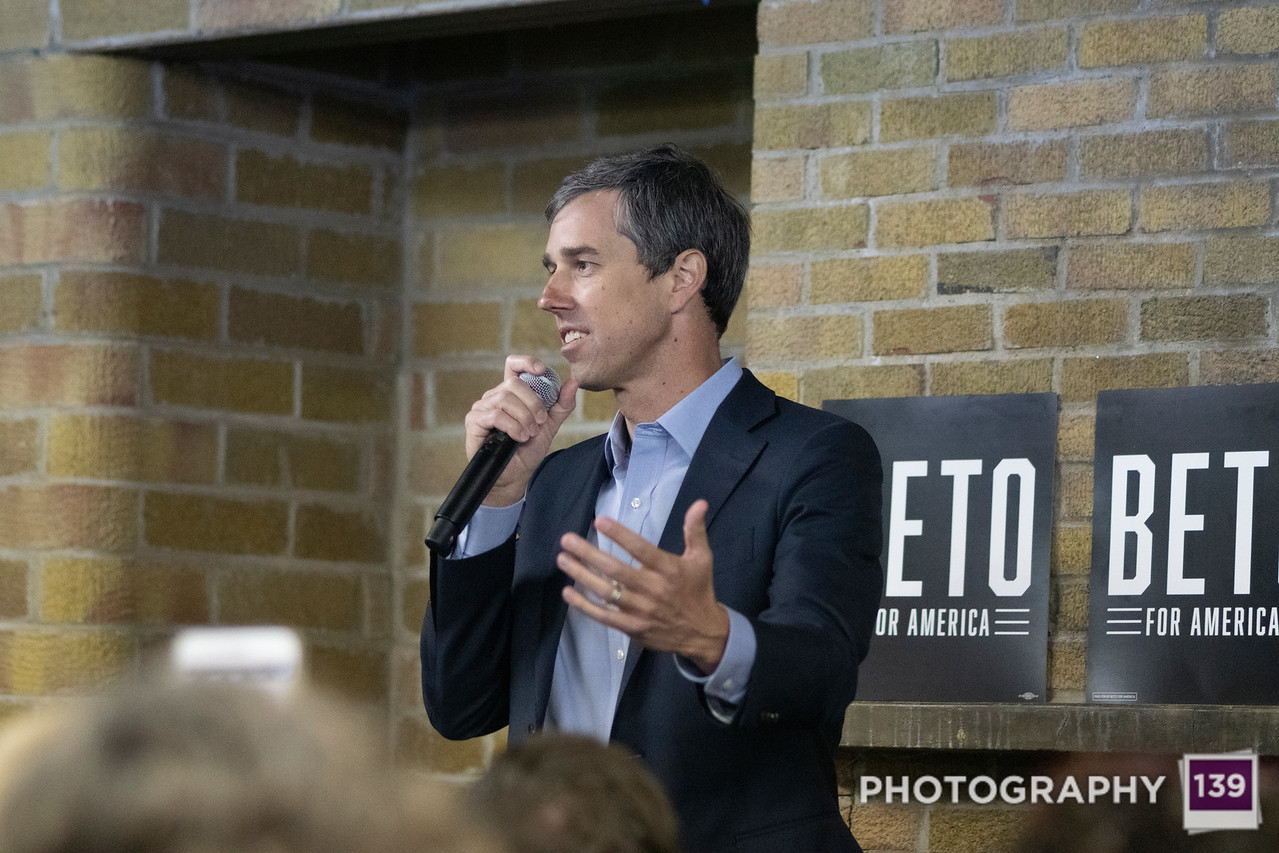 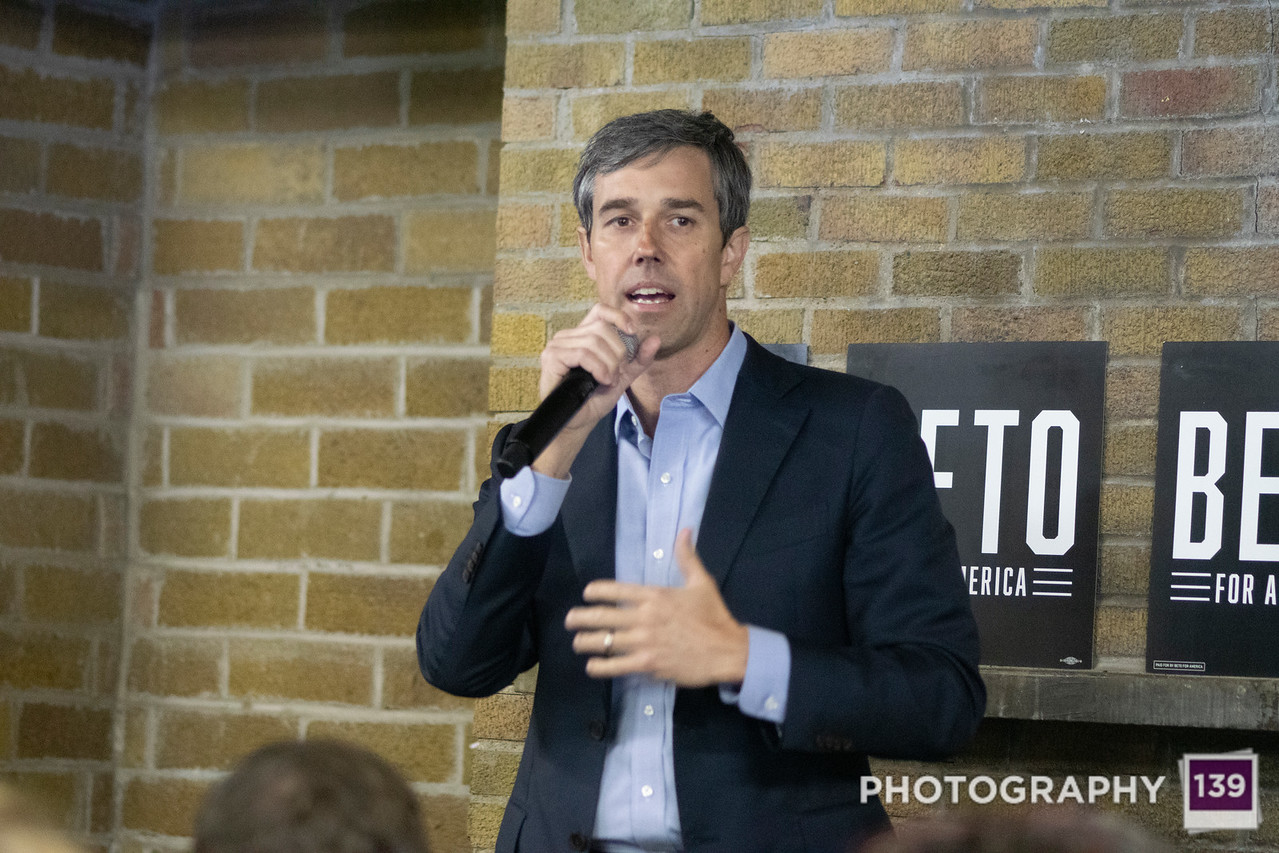 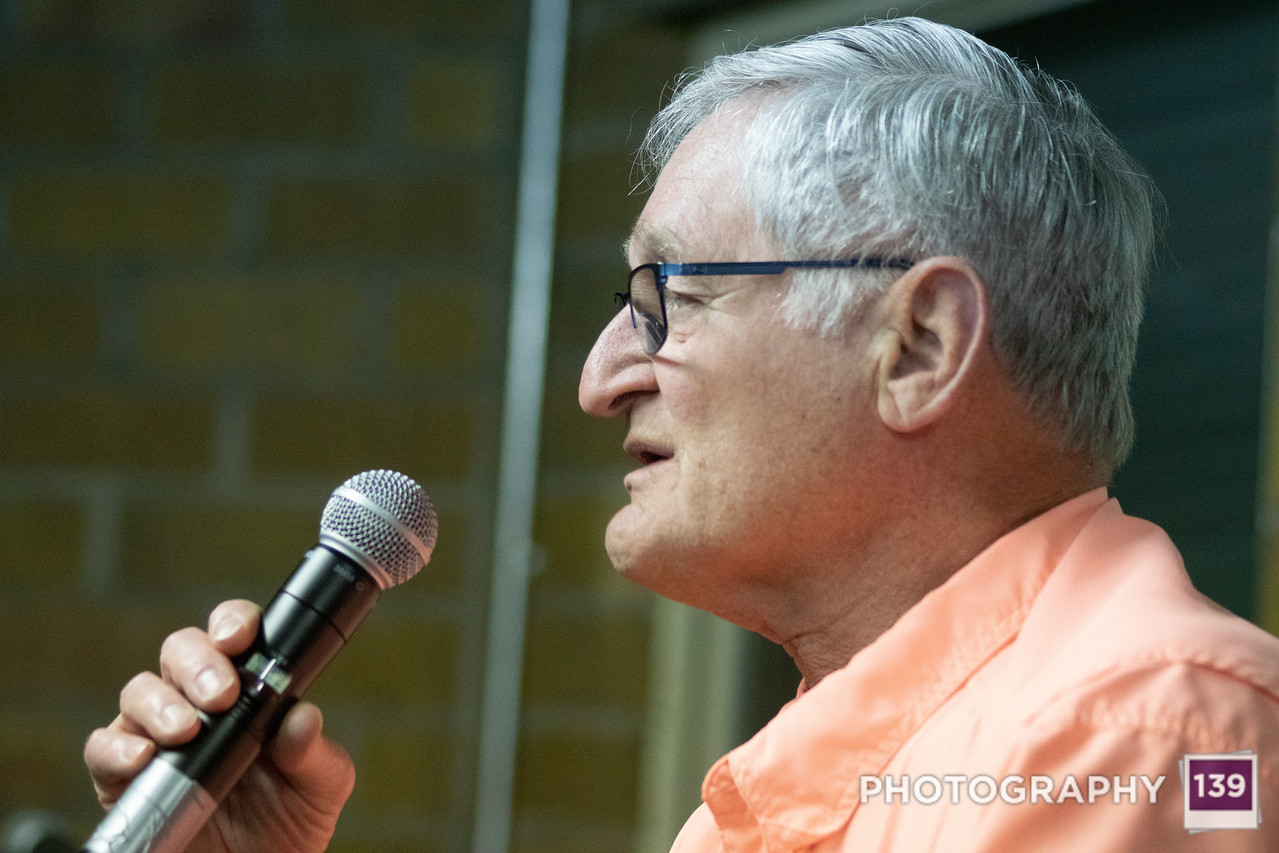 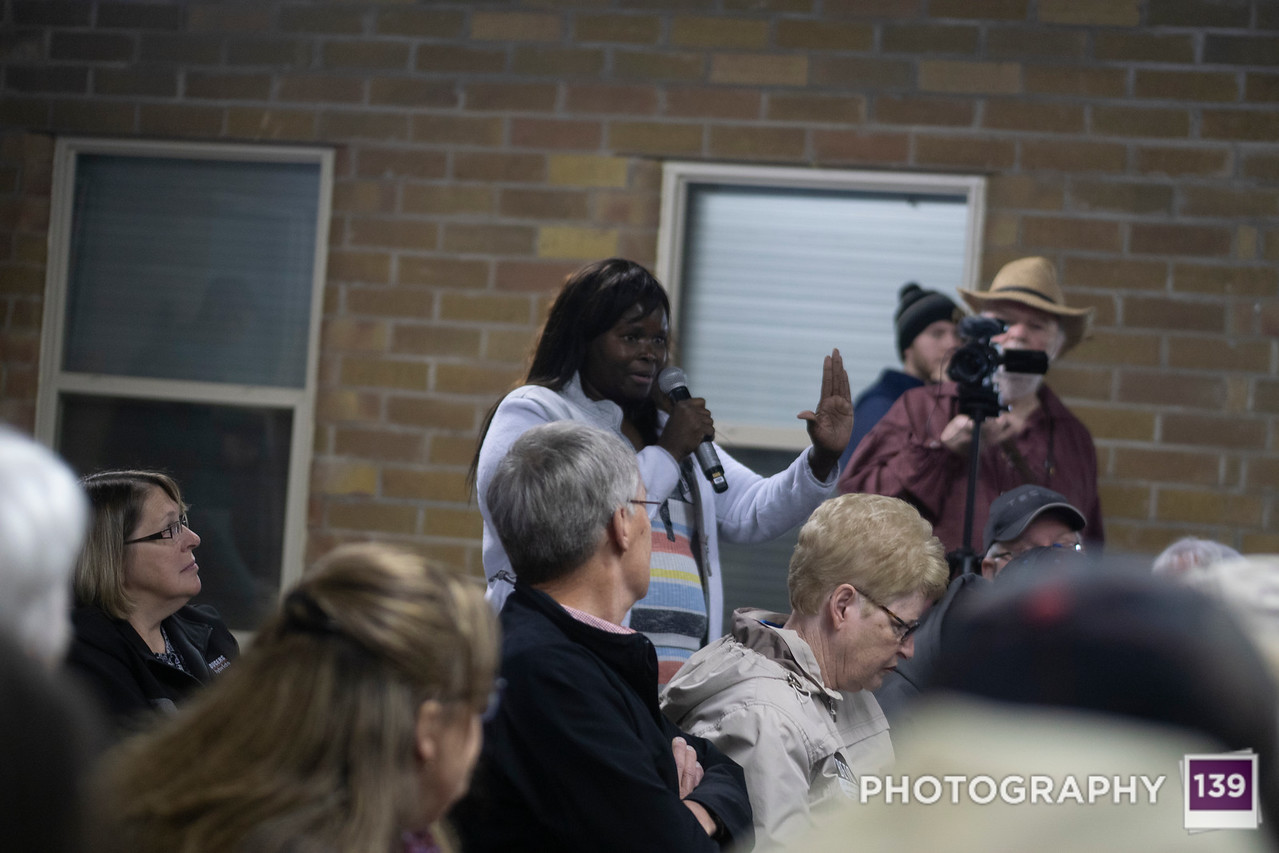 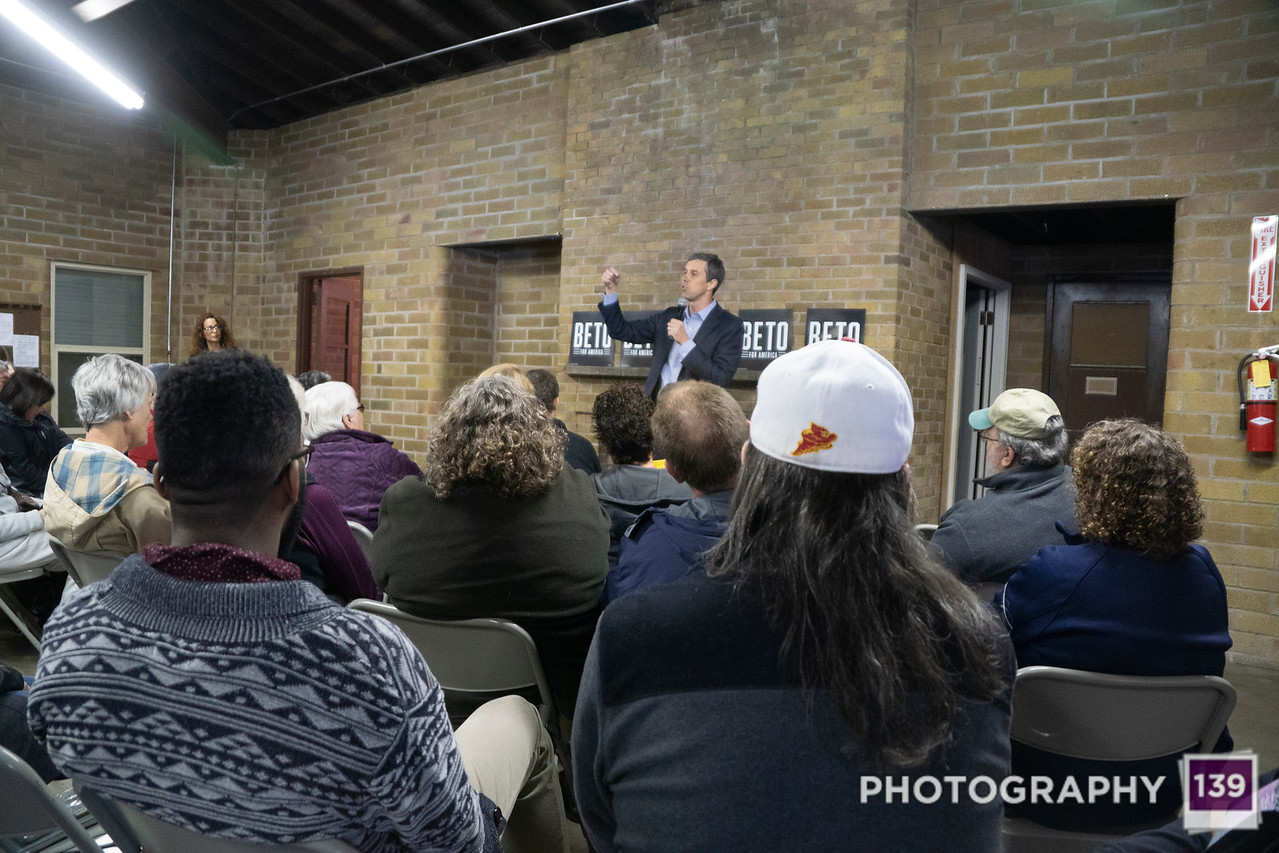 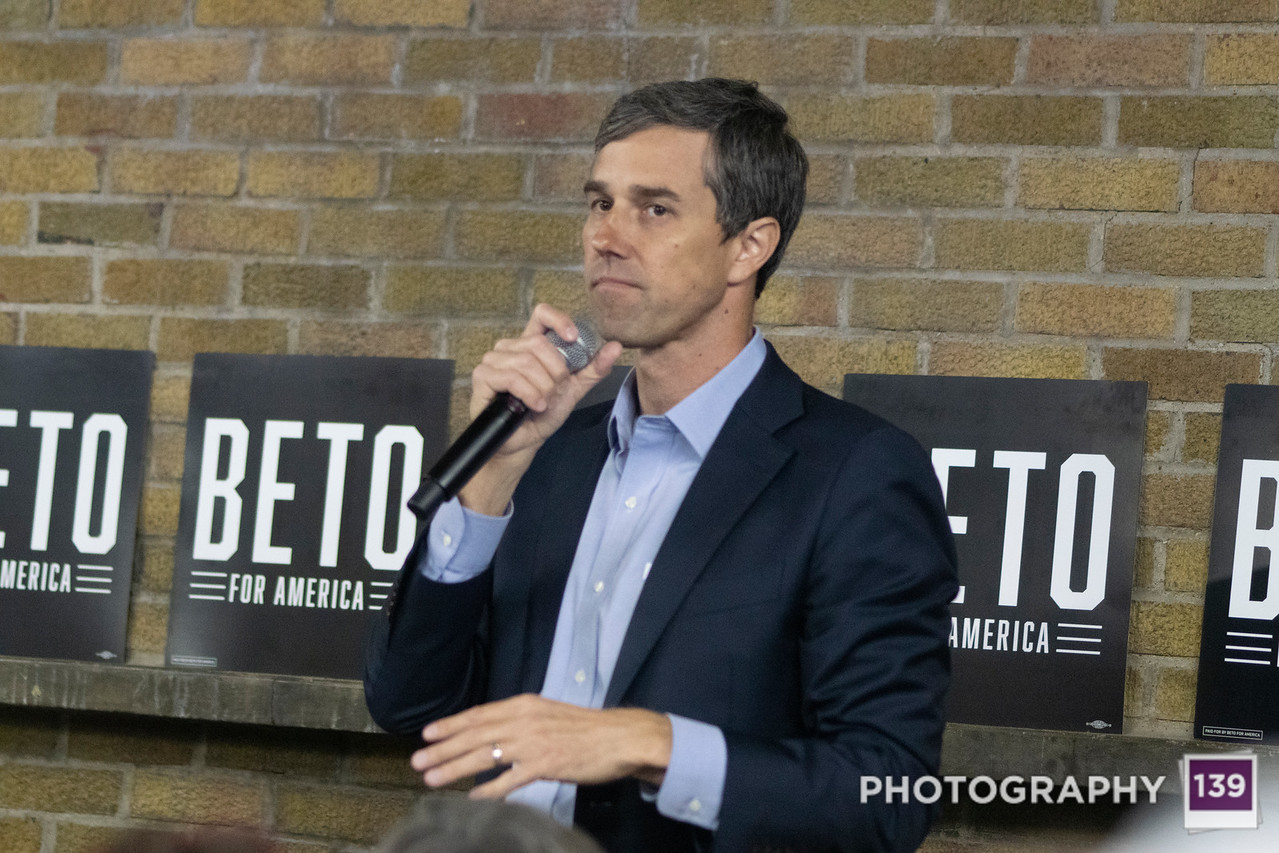 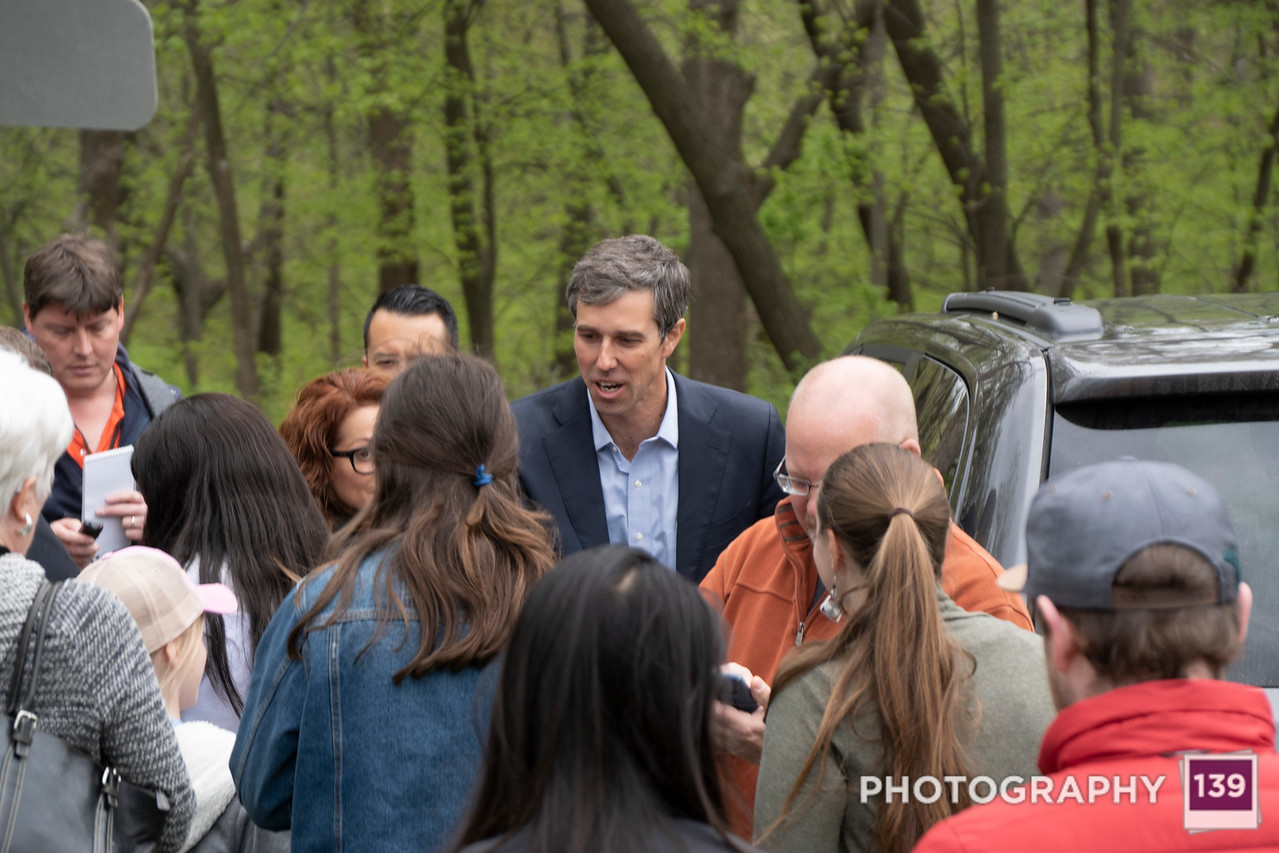 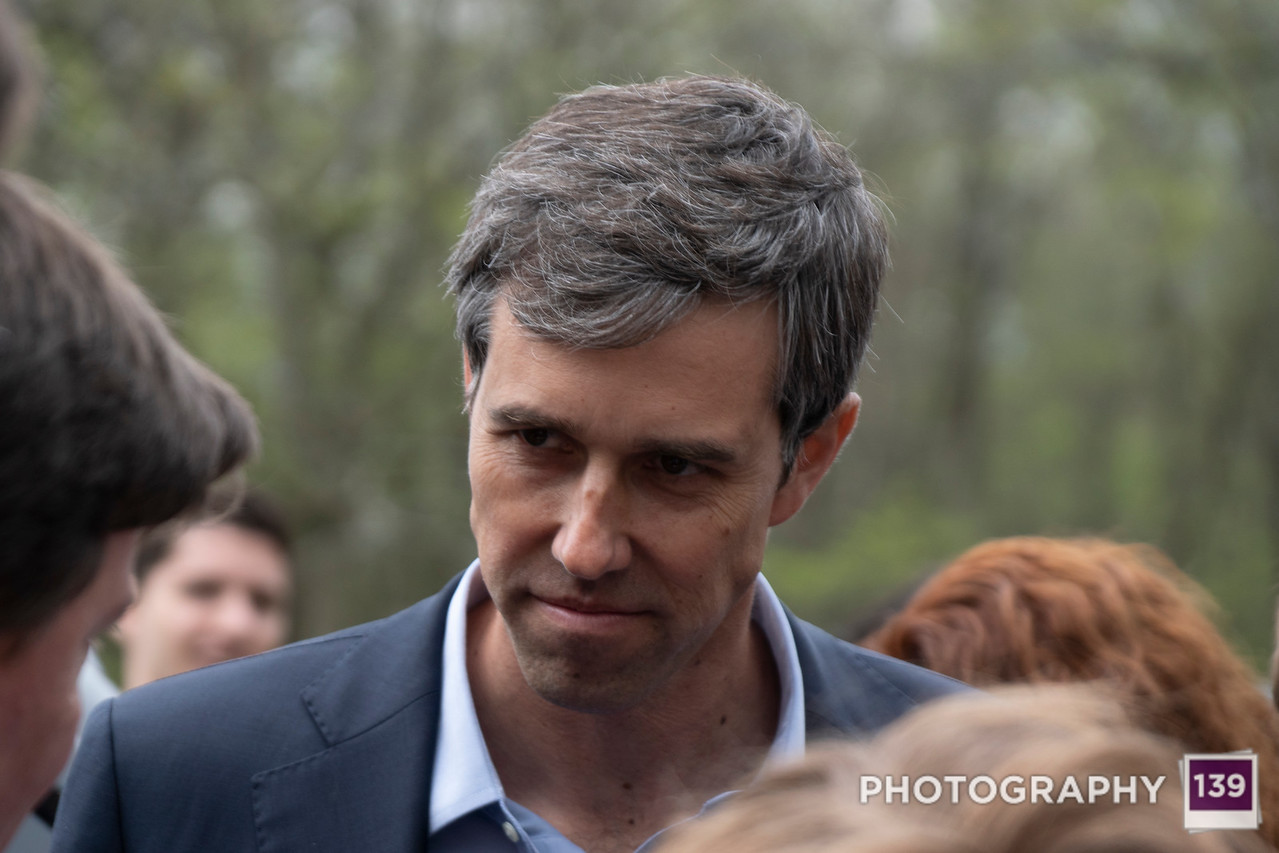 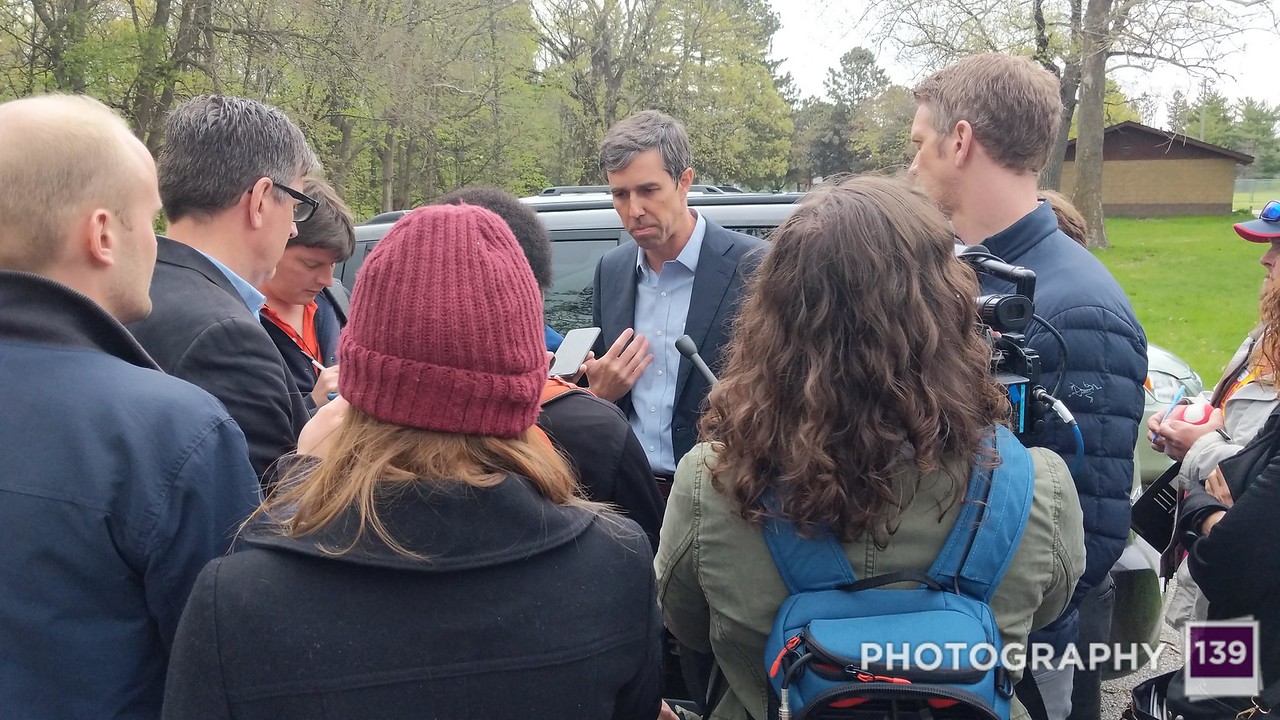 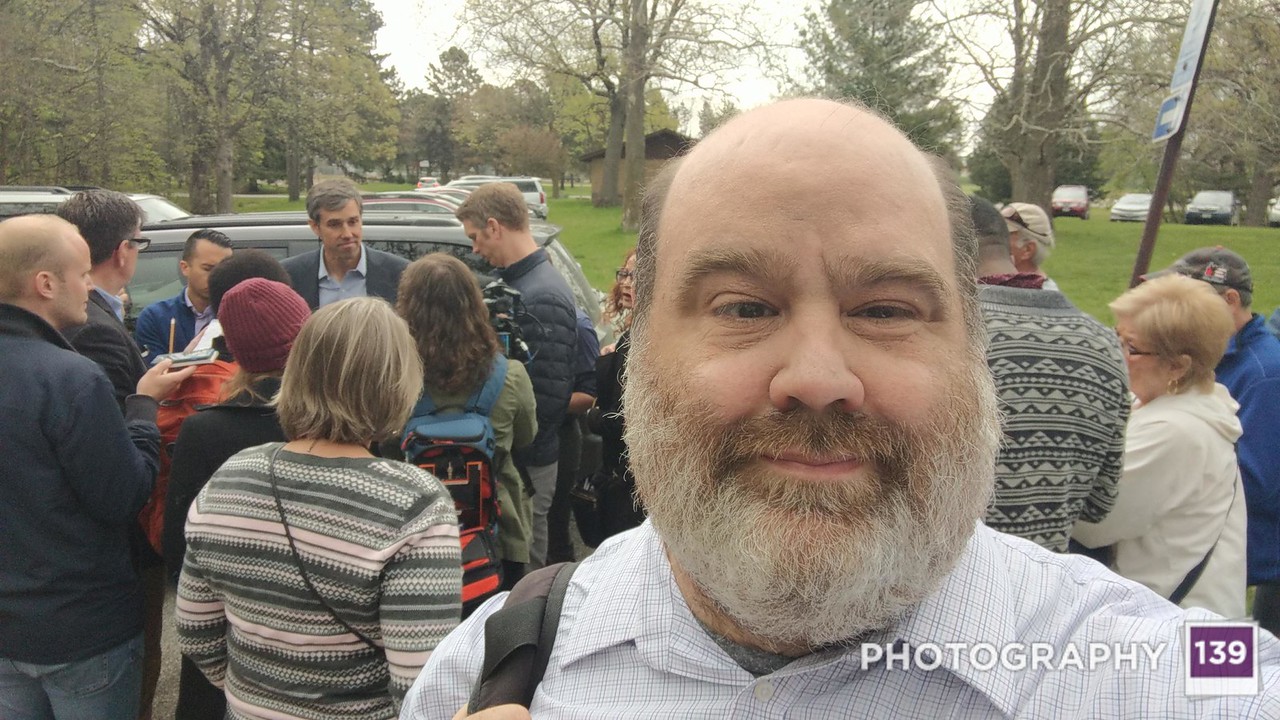 I currently don’t have plans to see another candidate. The ones that are in Iowa this weekend don’t seem to be around here. We will have to wait and see.