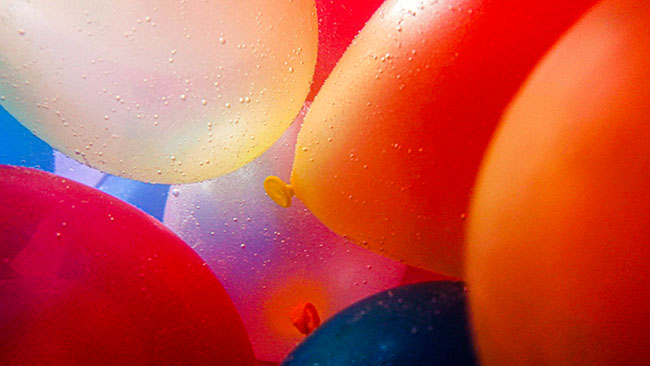 I have recently had a battle in my head and in my wallet. I knew I wanted to purchase a new camera that was something like an action cam, only so much more. It has the qualities of say a GoPro, but the image quality is vastly superior. The amount of control you have with the camera is like night and day.

The camera I’m talking about is the Sony RX0. I had it in my sights for several months. Then Sony went and released the Sony RX0 II. This put in something of a quandary. Three months ago, there was nothing wrong with the Sony RX0, but now there was a Sony RX0 II that was superior.

I had to make a decision. By the old and save a few bucks or pull the trigger on the new and lighten the wallet a bit.

Lucky for me, while I was wrestling with the decision, a bit of an unforeseen windfall landed in my lap and I decided to pull the trigger on the Sony RX0 II.

I’ve only had it since Tuesday, but I already love the little guy:

Happy birthday to me!

Here are a few of the first pictures I’ve taken with the RX0 II:

Here are some of the specifications of the camera:

I made an unboxing video of it the RXO II for the YouTube Channel. It isn’t necessarily something I would recommend watching, unless you really like unboxing videos. It is in black & white, because I lazily didn’t check my camera settings before I started recording:

It isn’t the most watchable video in the world, but it allows me to practice my minimal video editing skills.

I’m going on a Birthday Road Trip on the morrow. I plan on using the RX0 II to do a vlog of the trip. I’m definitely not going to get in the habit of vlogging, but I wanted to test the RX0 II as a vlogging camera because some people say it is the greatest vlogging camera ever and some say it isn’t good for it at all.

One last thing, if you are a GAME OF THRONES fan, we will be watching the series finale at The Union Street Theater on Sunday night. You are invited! Jay might even be making cake. He also has a 20 year old surprise.

One thought on “The New New”