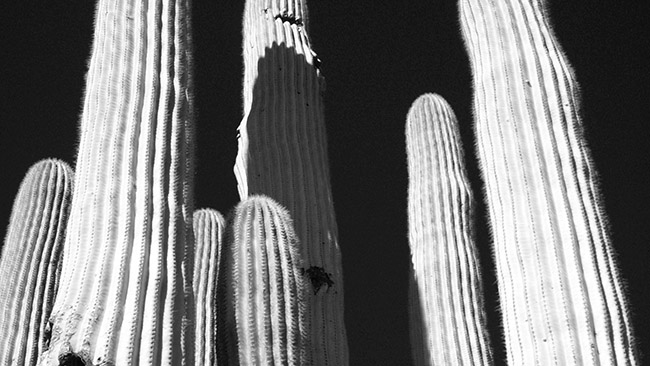 The pictures in the folder called 2009-02-18/Arizona Day 4 are from my work/vacation to Arizona.

Jesse and I spent the night at his brother’s house. We got up in the morning and ate at a local eatery. Then we visited a National Park called the Casa Grande Ruins. I think later that day we actually had to show up for work and the vacation became work.

Here are some pictures from that day: 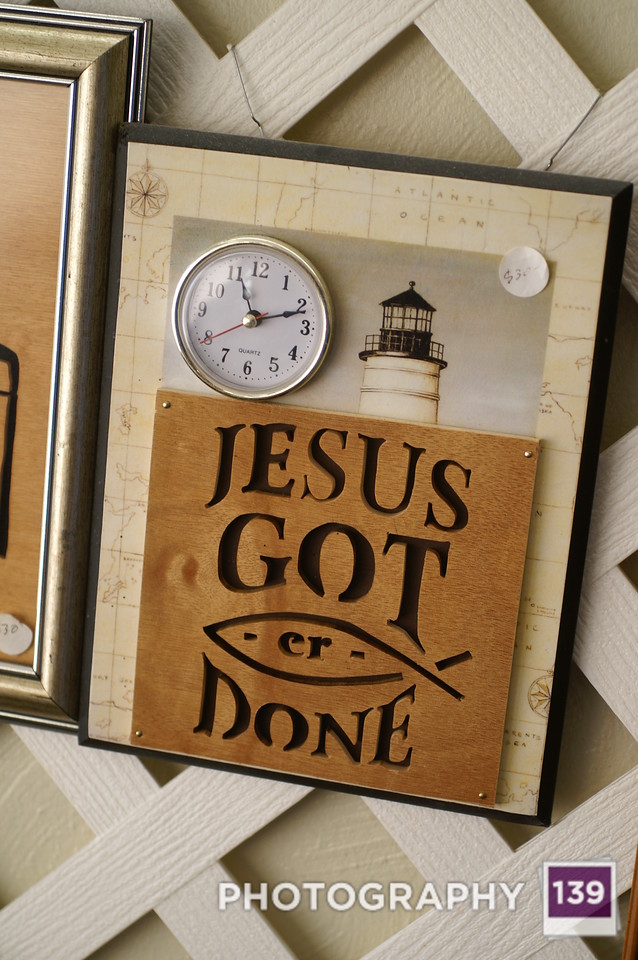 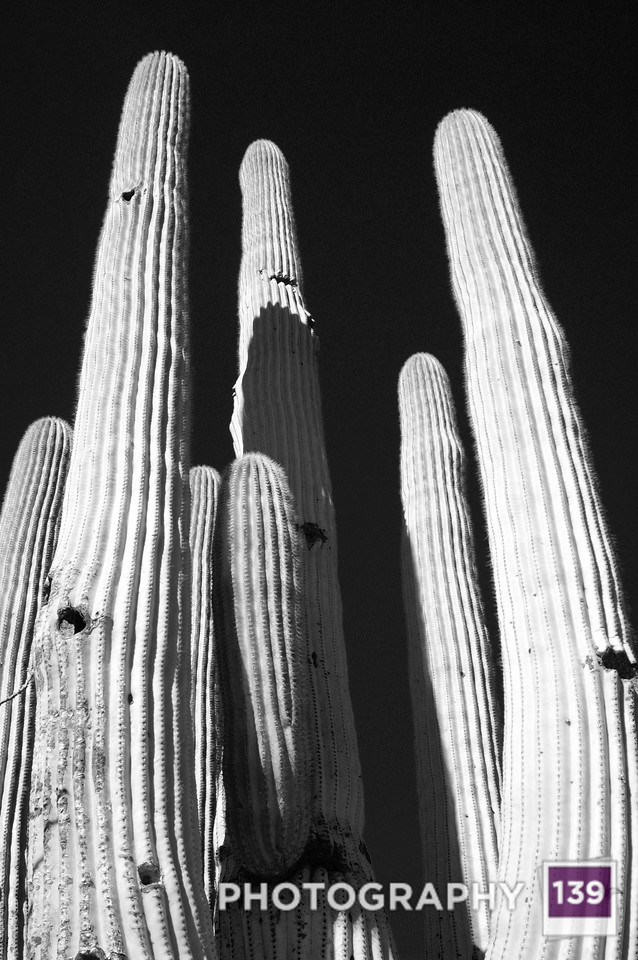 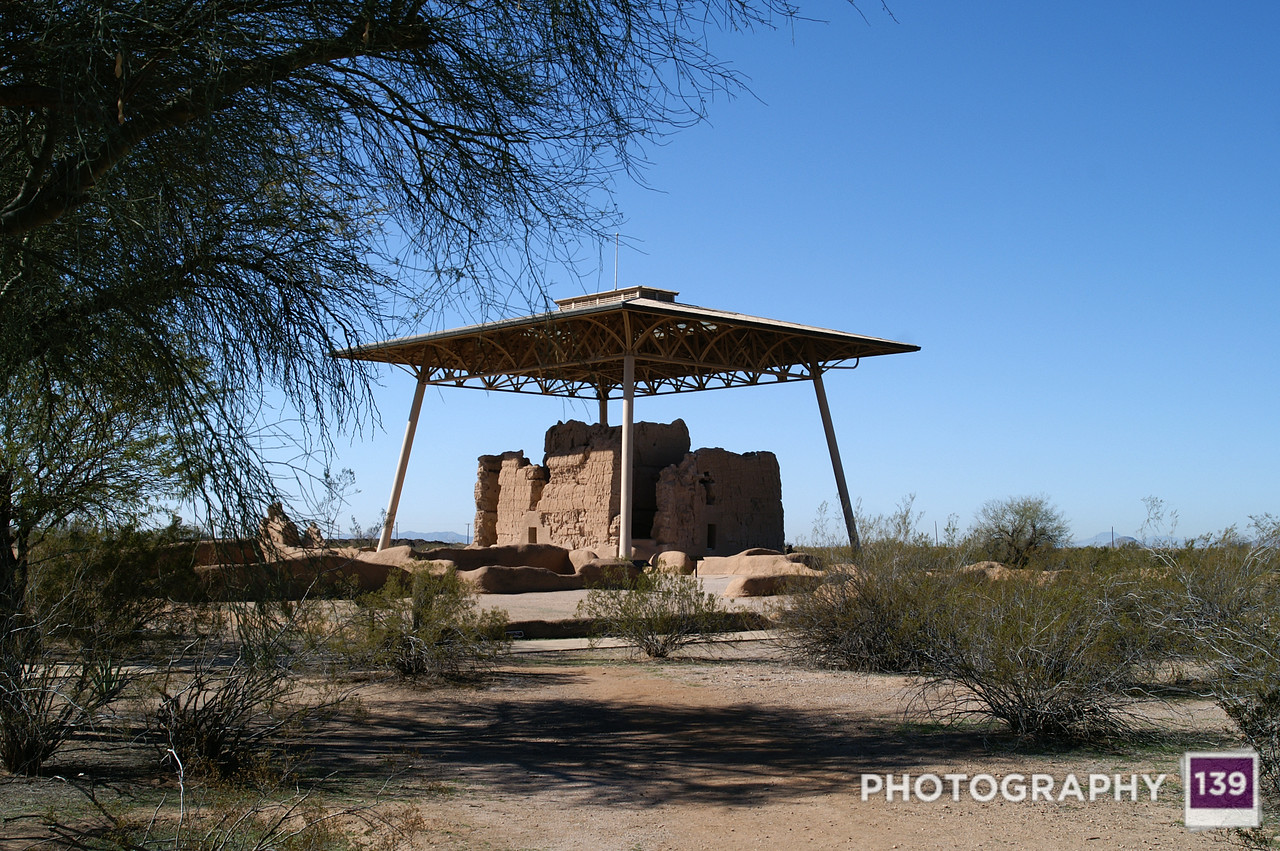 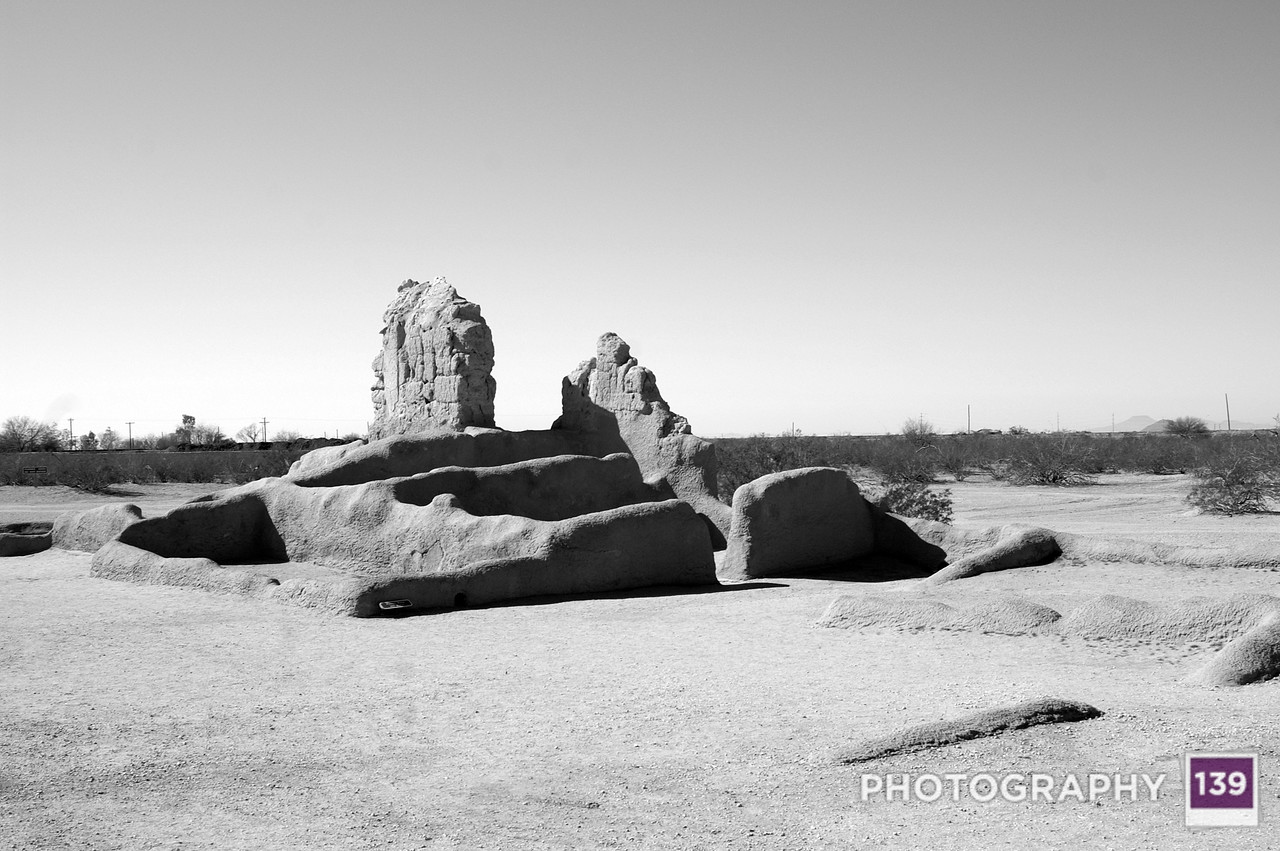 By adding these images to the Photography 139 Gallery, I was able to restore the following historic “An Artist’s Notebook” entry to it’s original glory:

Next Saturday’s walk down memory lane will involve even more from my trip to Arizona.