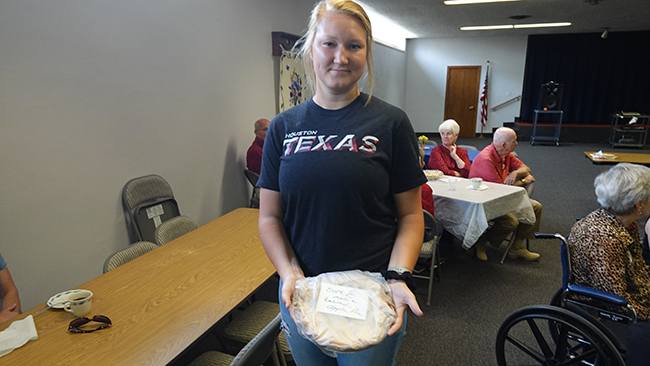 Today’s post is actually a mixture of the backlog and new pictures.

The Methodist Men Pie Auction has been a smashing success every year it has happened and every year I’m nervous it is going to be a big time failure. Hopefully I’m never right.

Here are some pictures for you to enjoy: 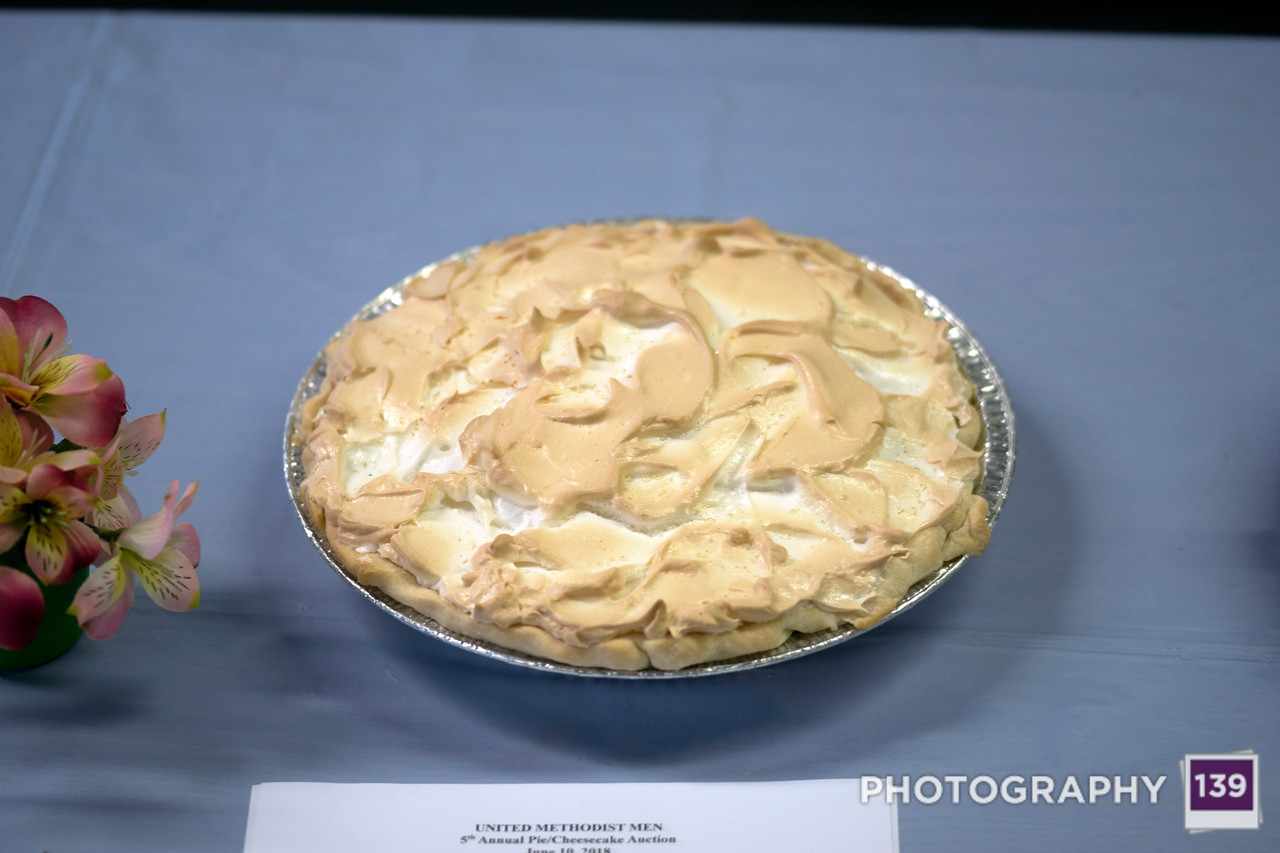 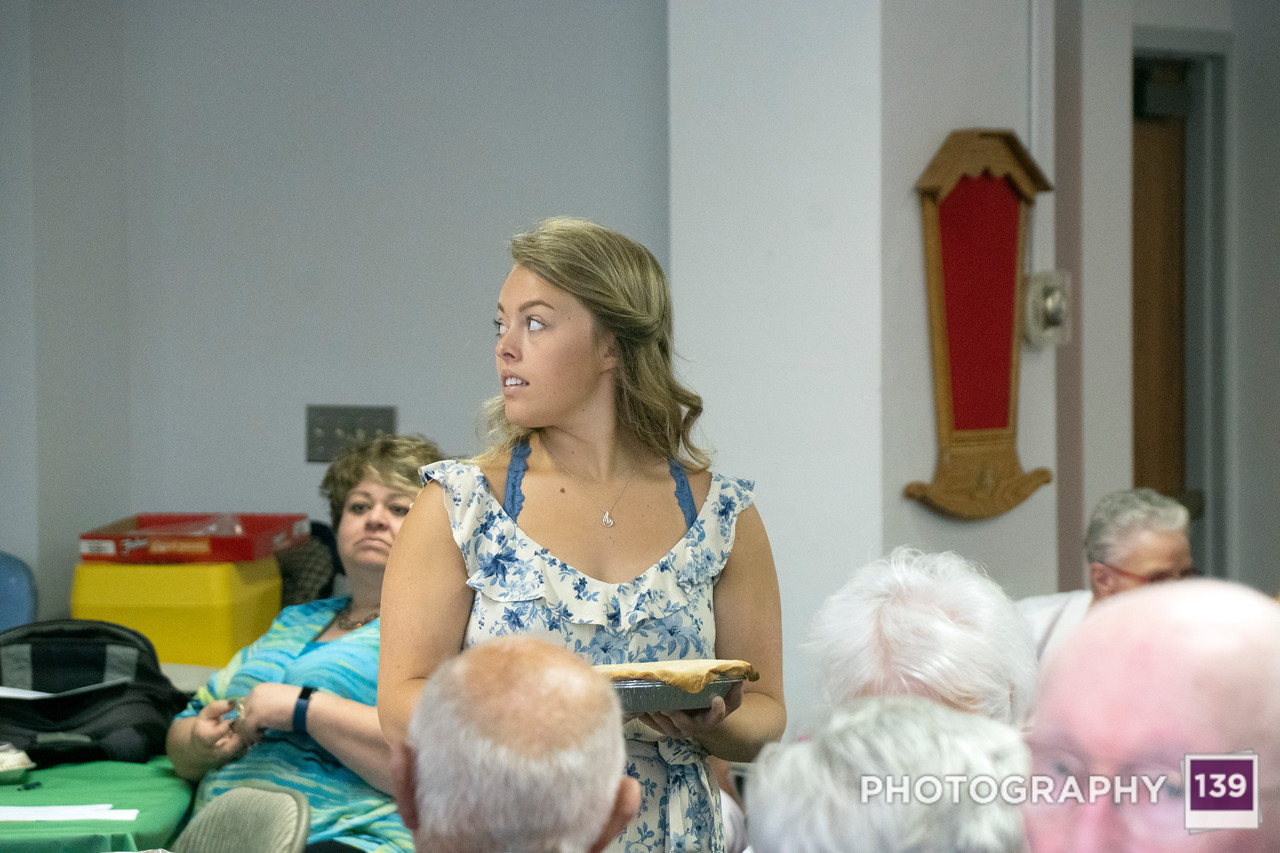 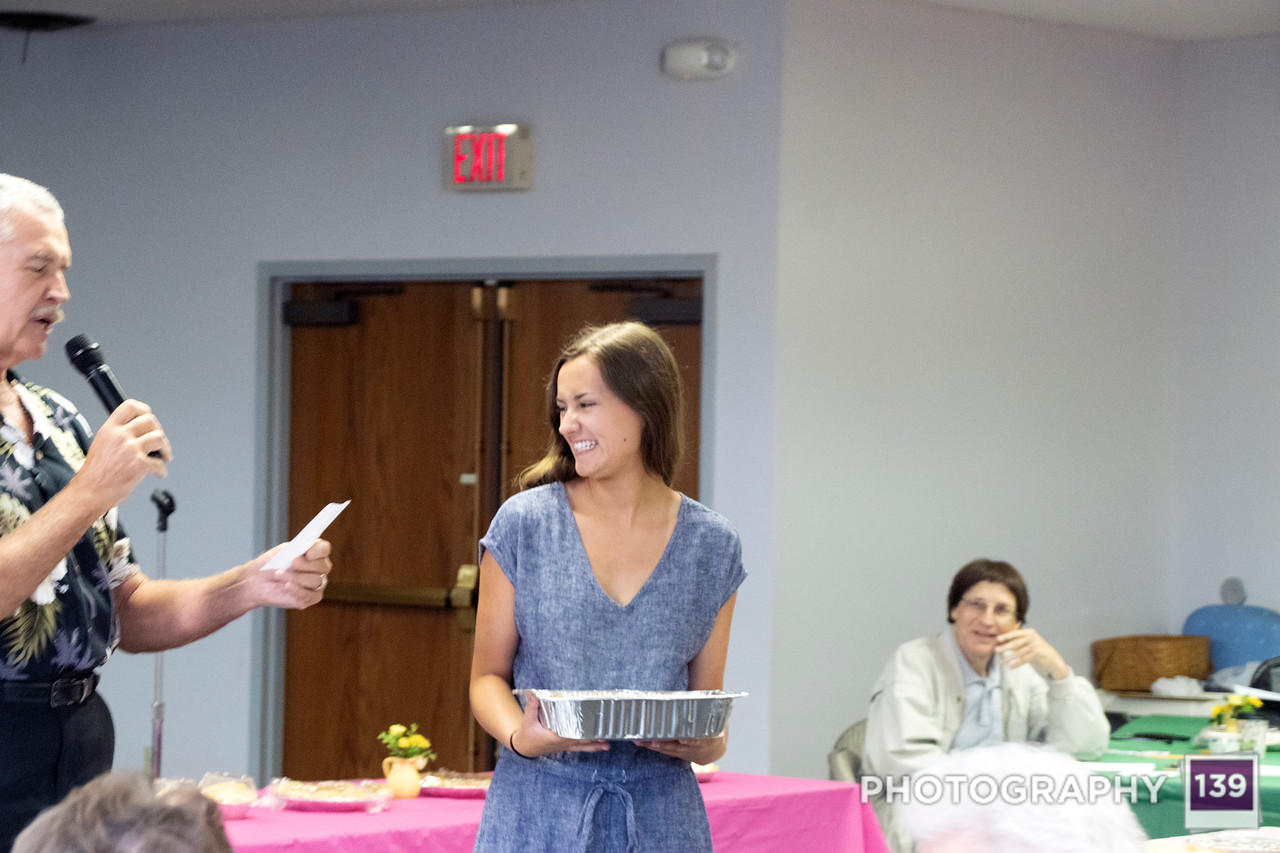 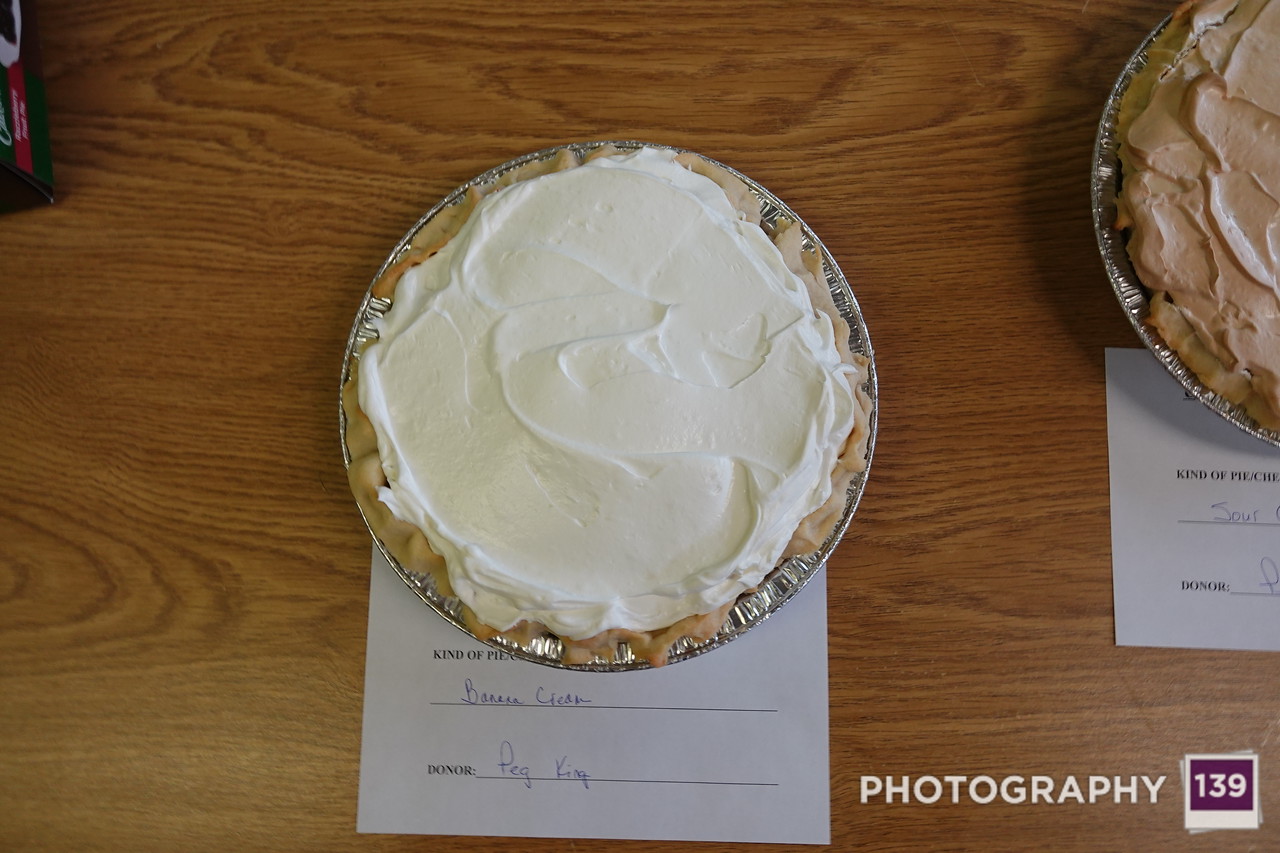 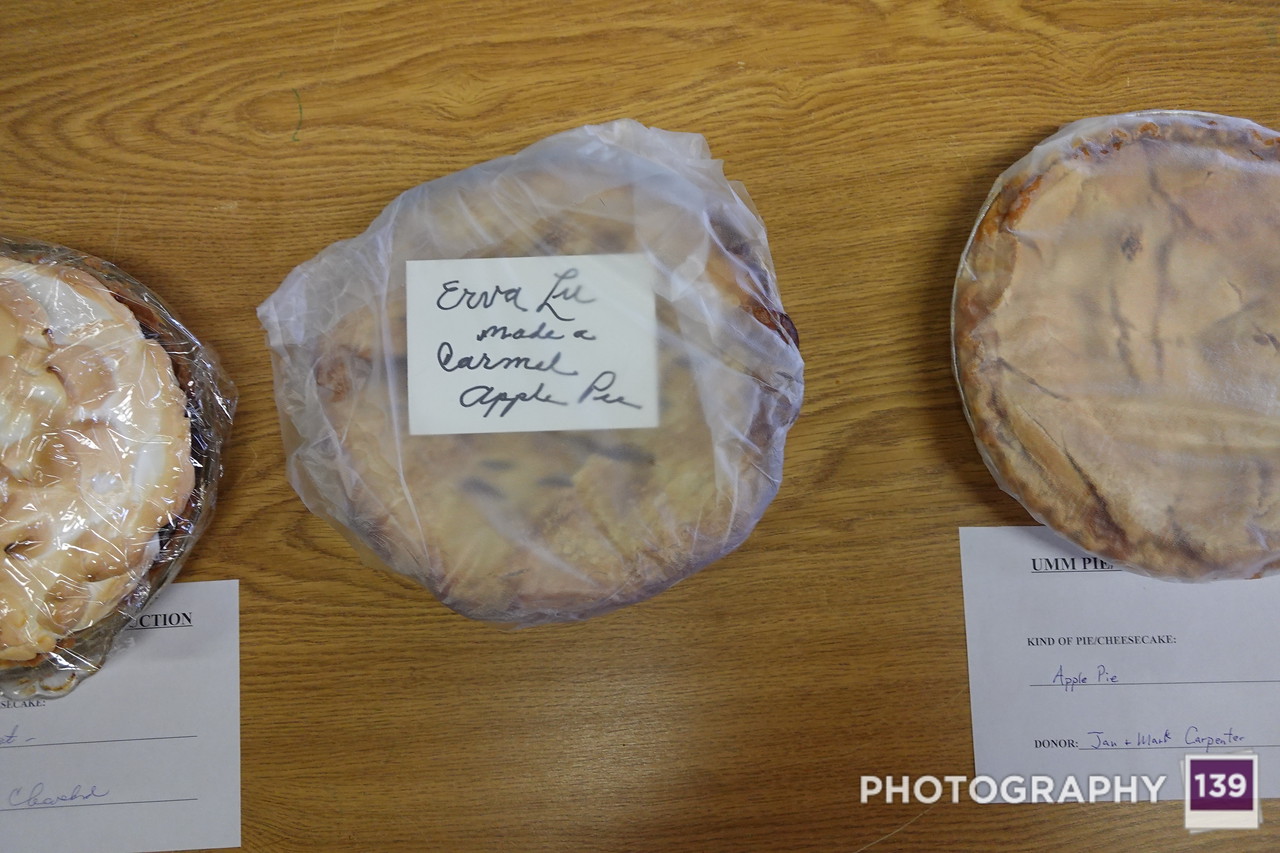 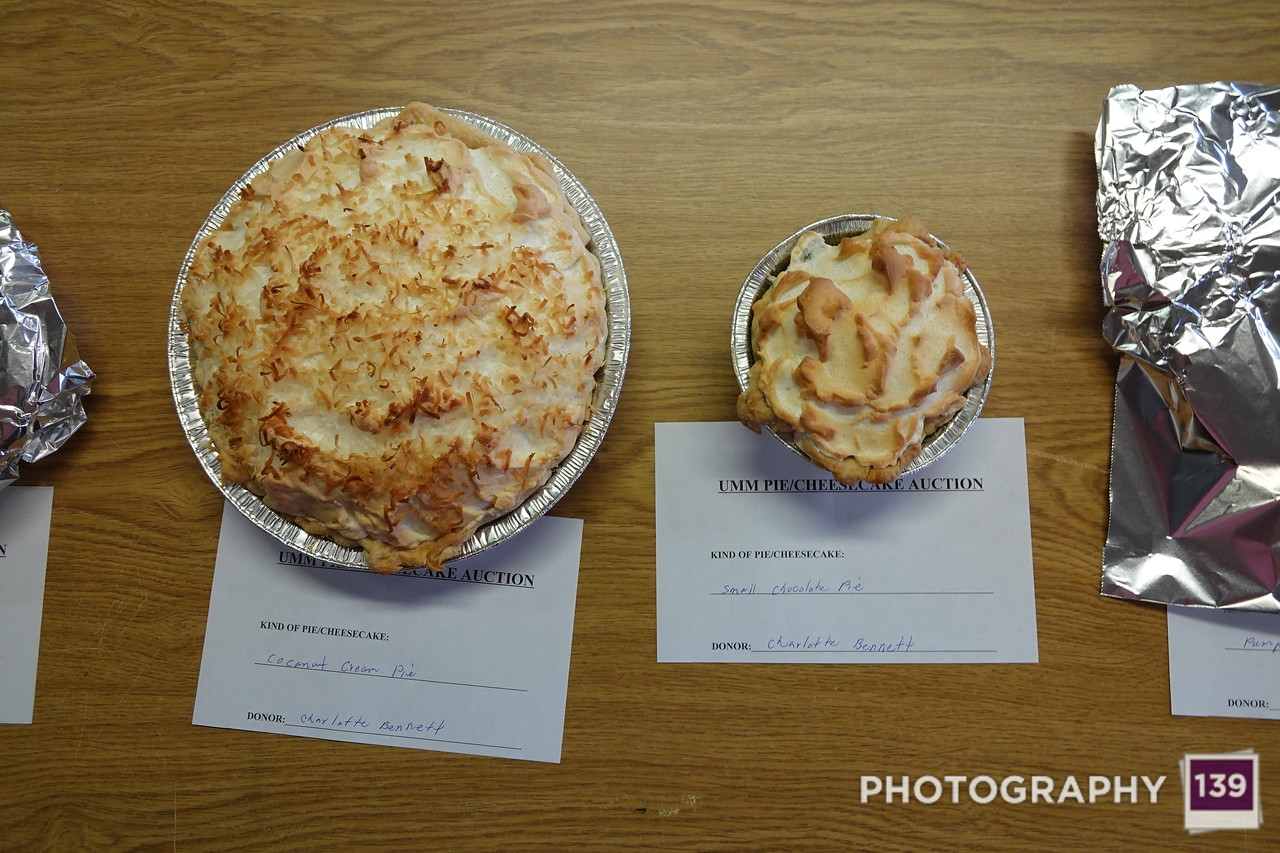 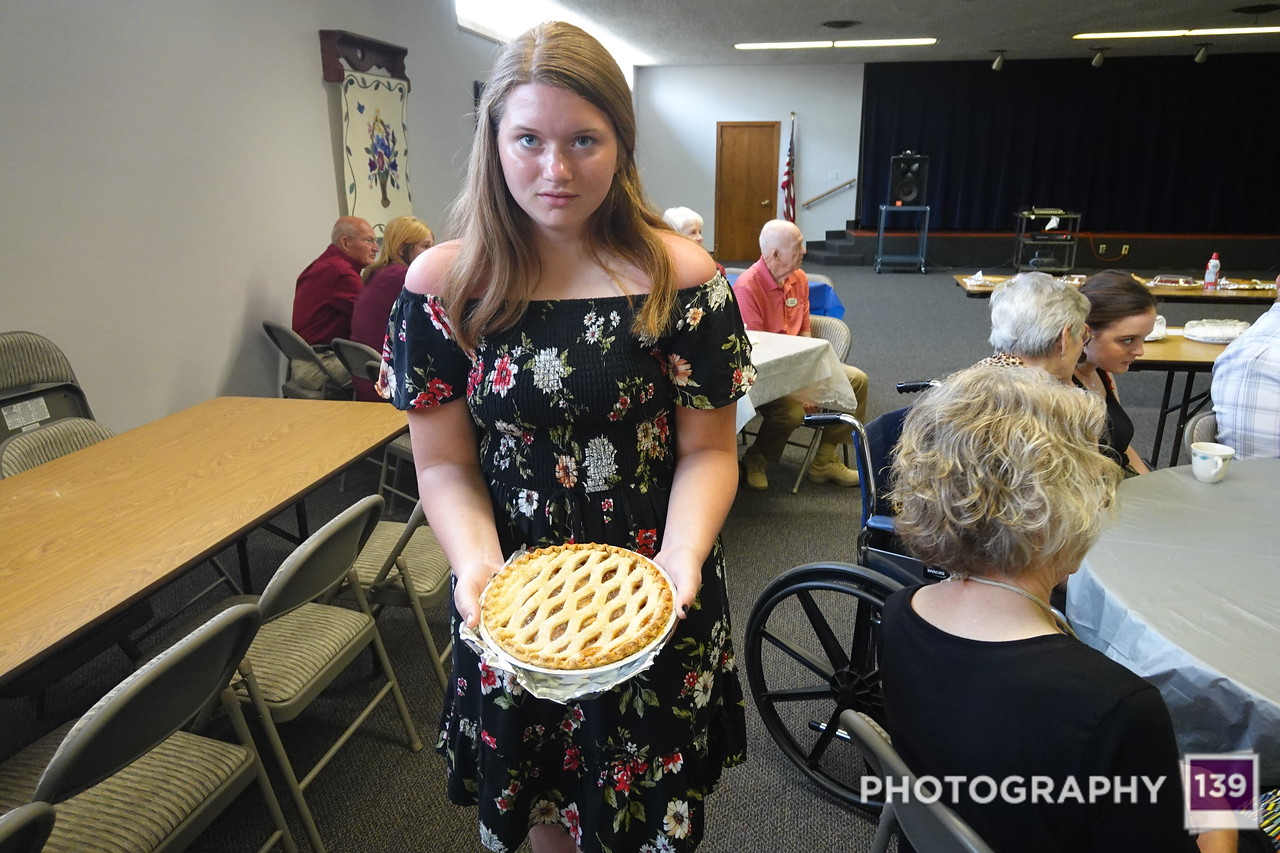 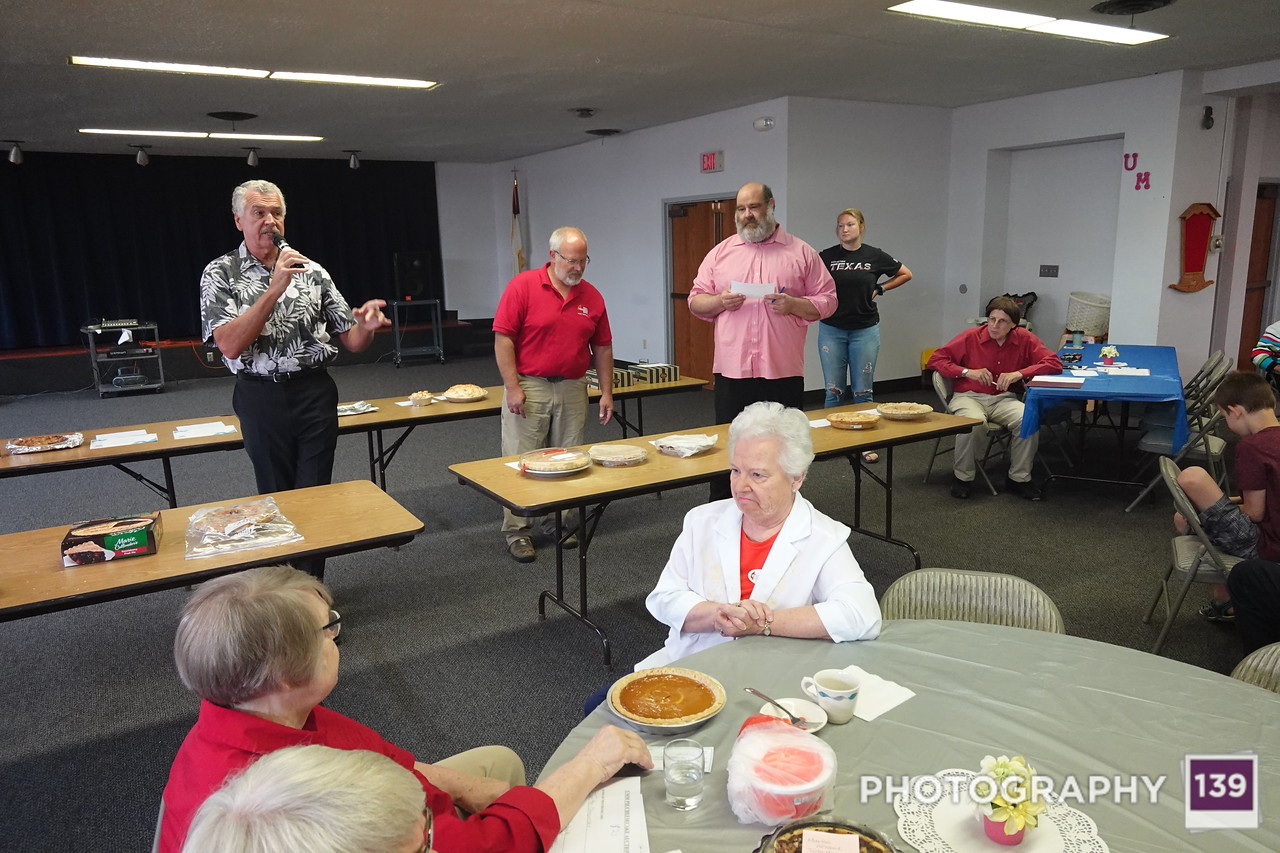 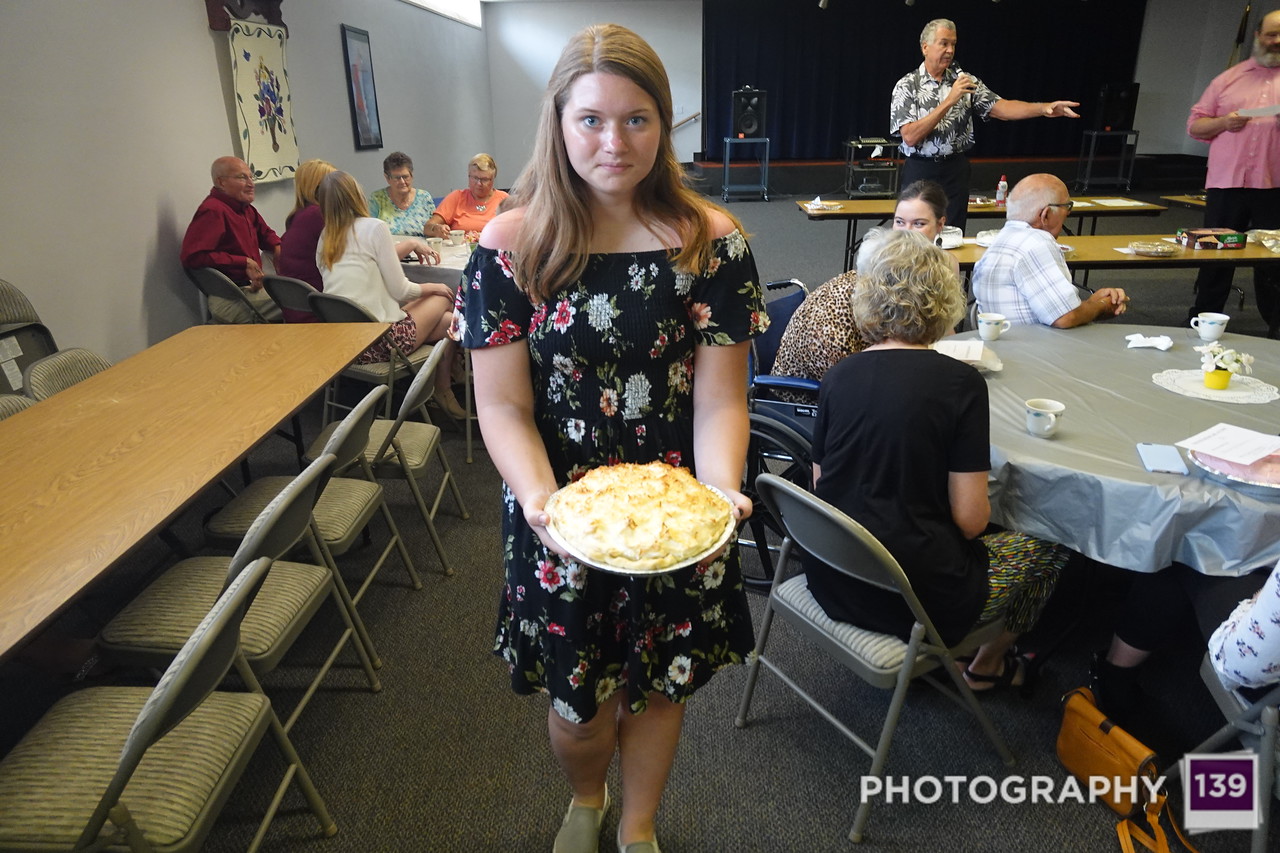 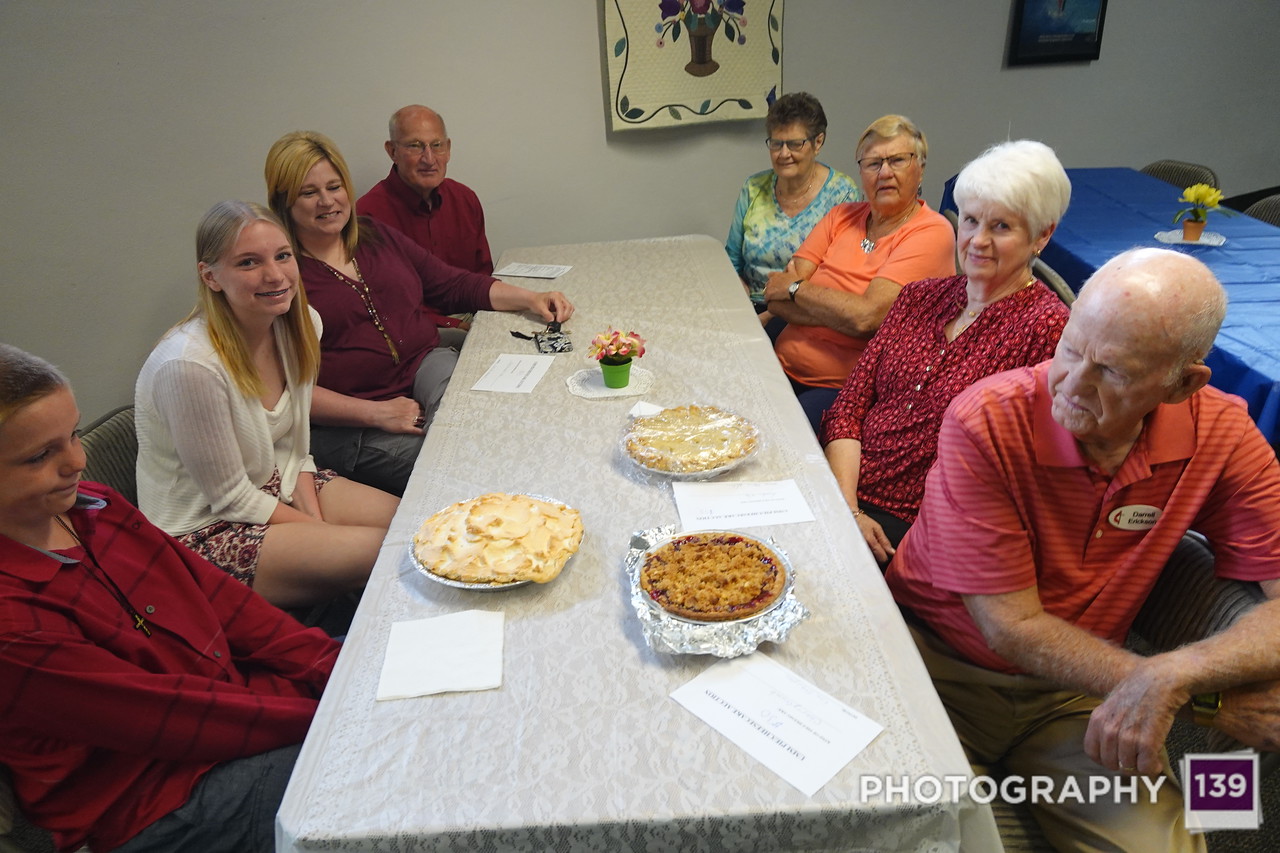 The 2018 helpers from the Youth Group were MacKenzie Mosher and Anna Olson. The 2019 helpers were Megan Osborn and Hailey Bryant.

2 thoughts on “Bake the World a Better Place”