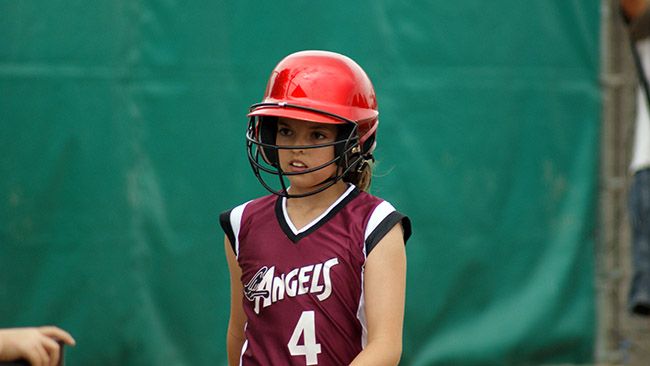 The pictures from the folder 2009-06-29 are mostly from a softball game between Alexis’ team and a team coached by Jesse and Lowell. I assume Alexis’ team won the game because of… Bennett genetics.

There are some pictures of Larry Howard in this post. Larry passed away earlier this year. He isn’t the first person to have passed on, that has surfaced on these walks down memory lane, but one of the closest. 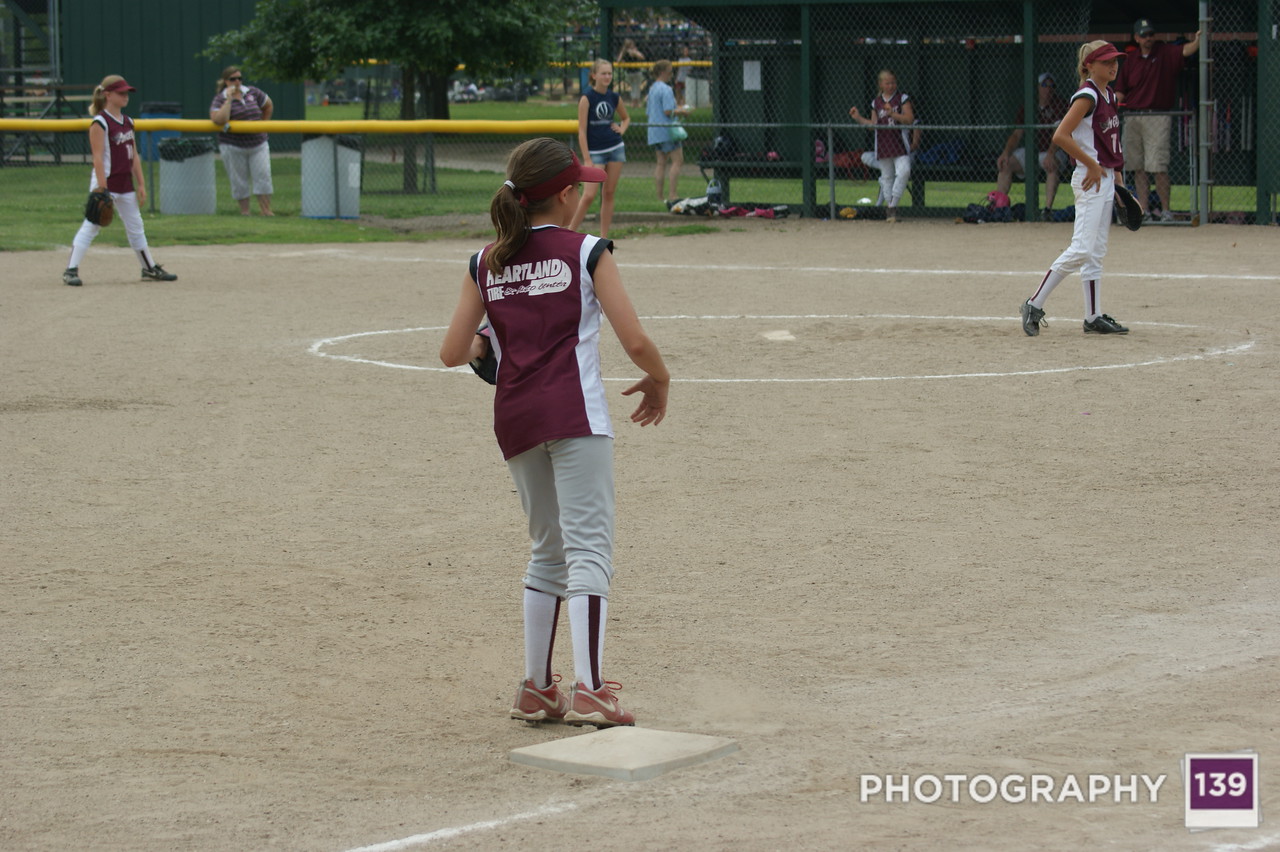 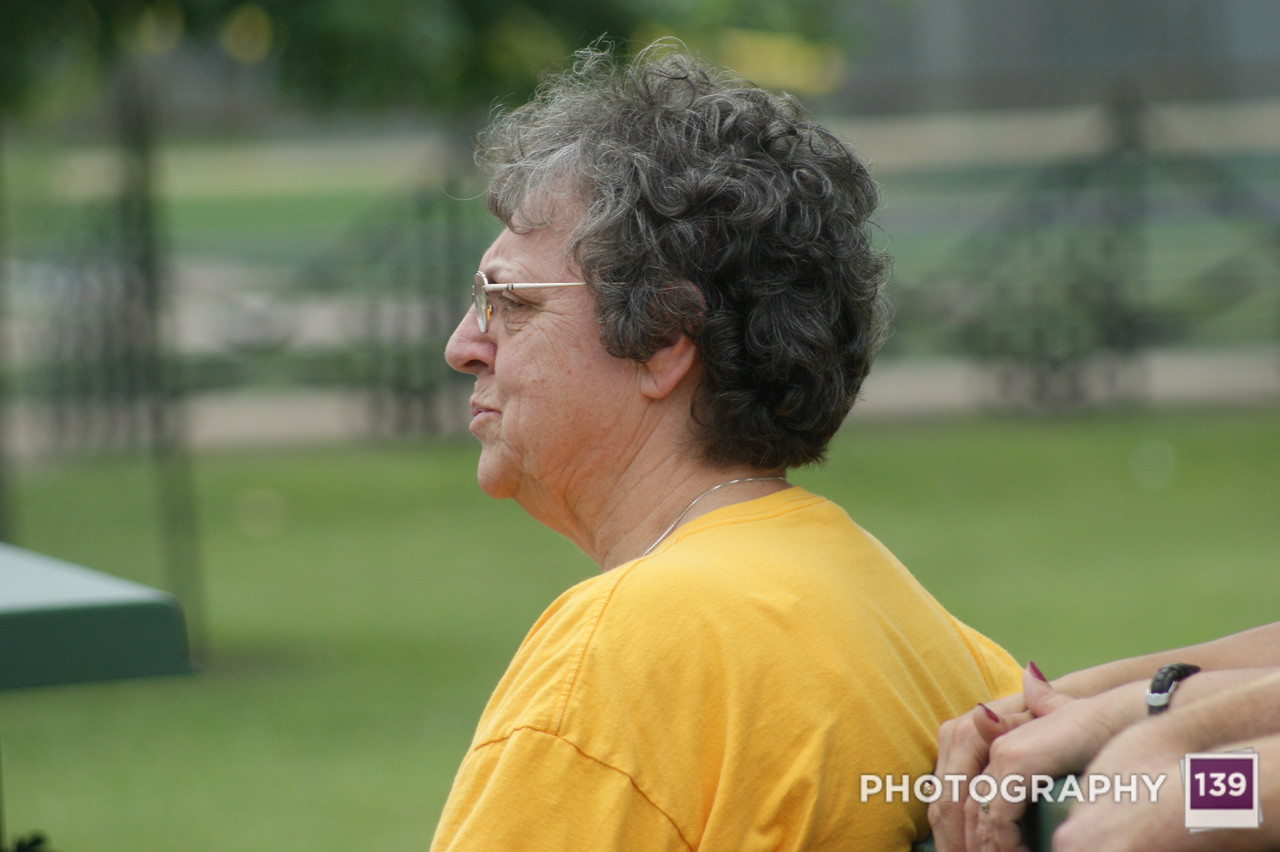 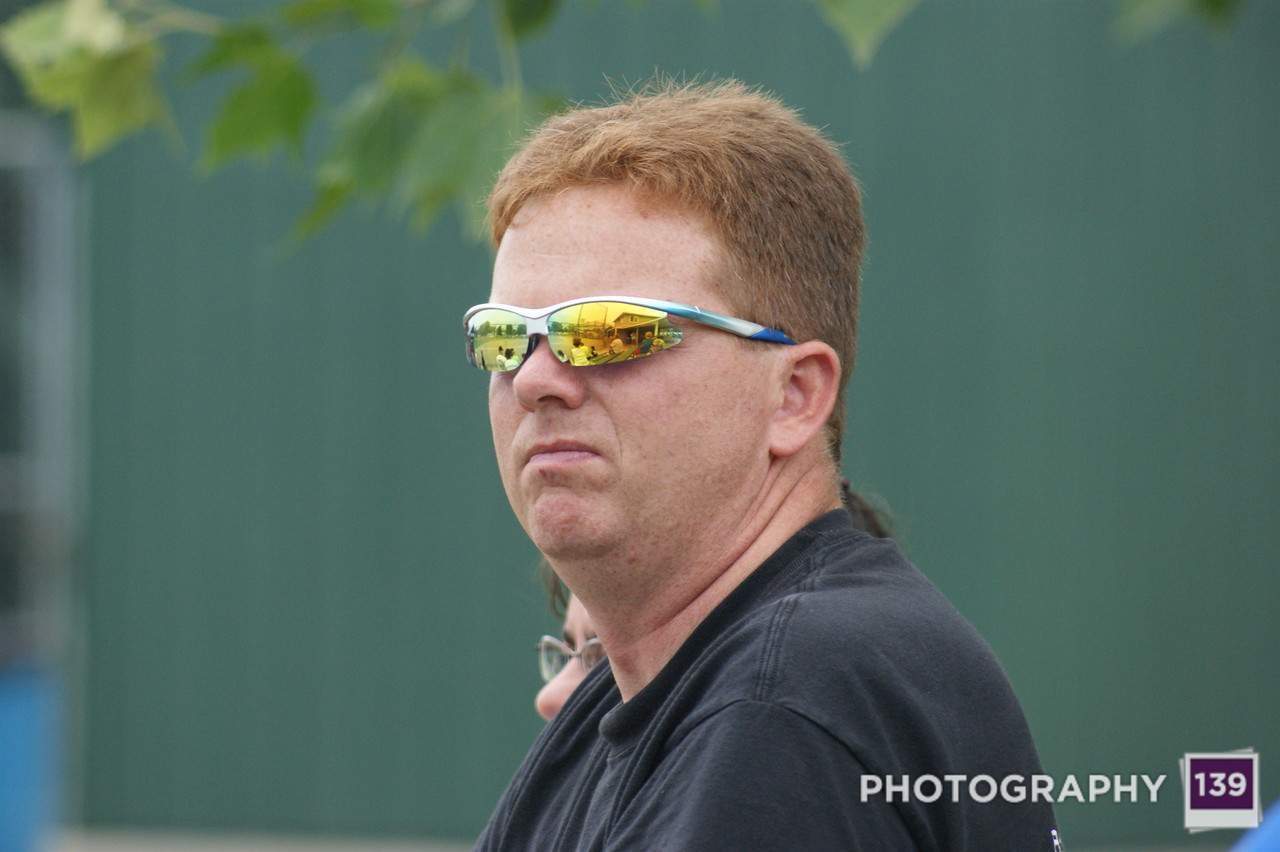 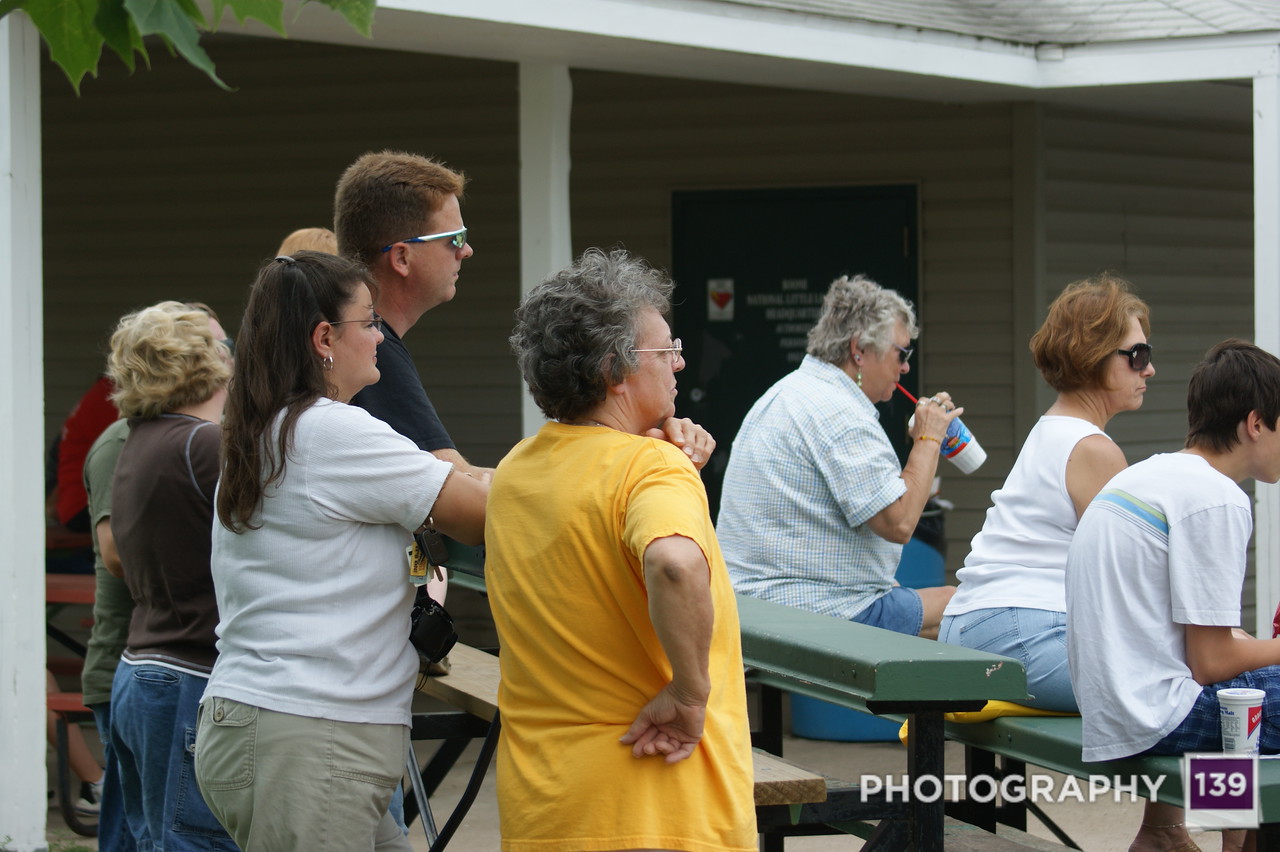 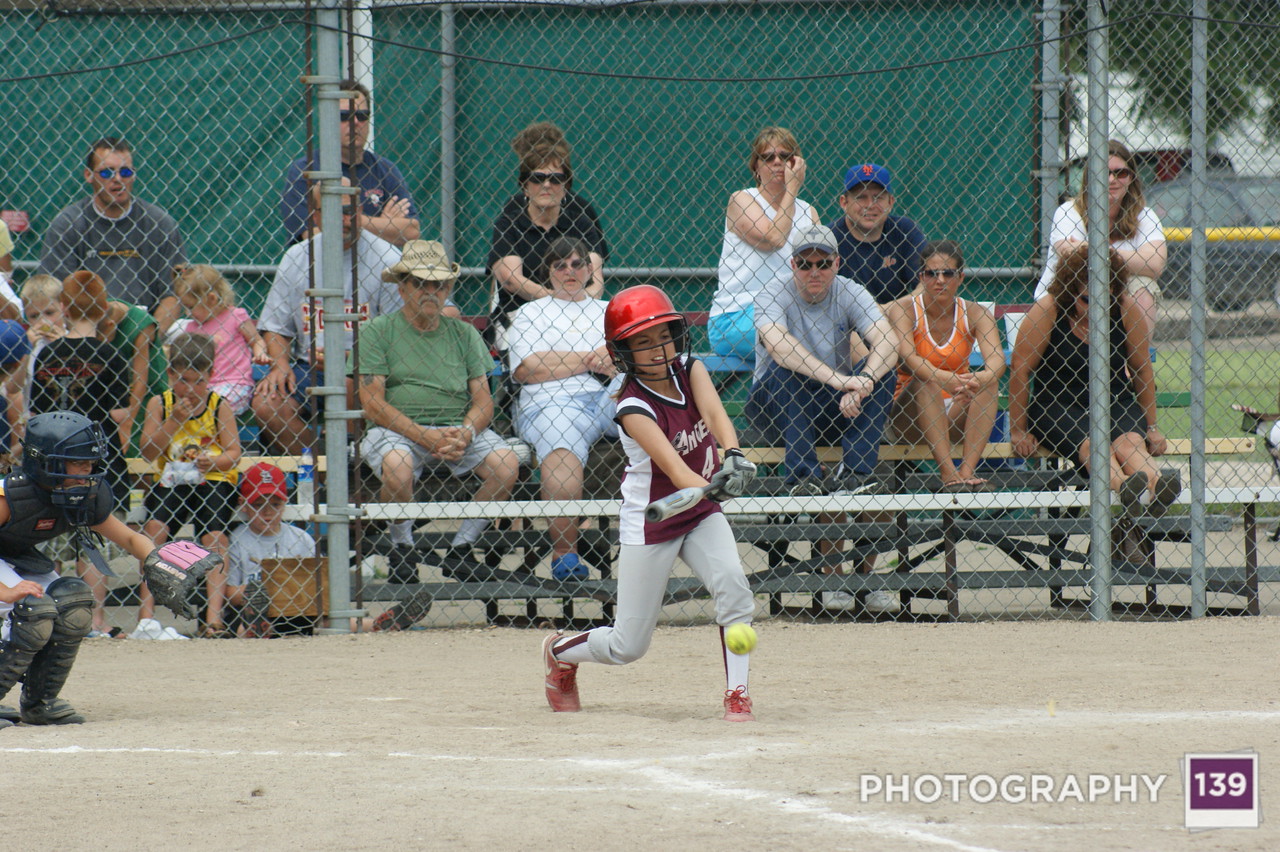 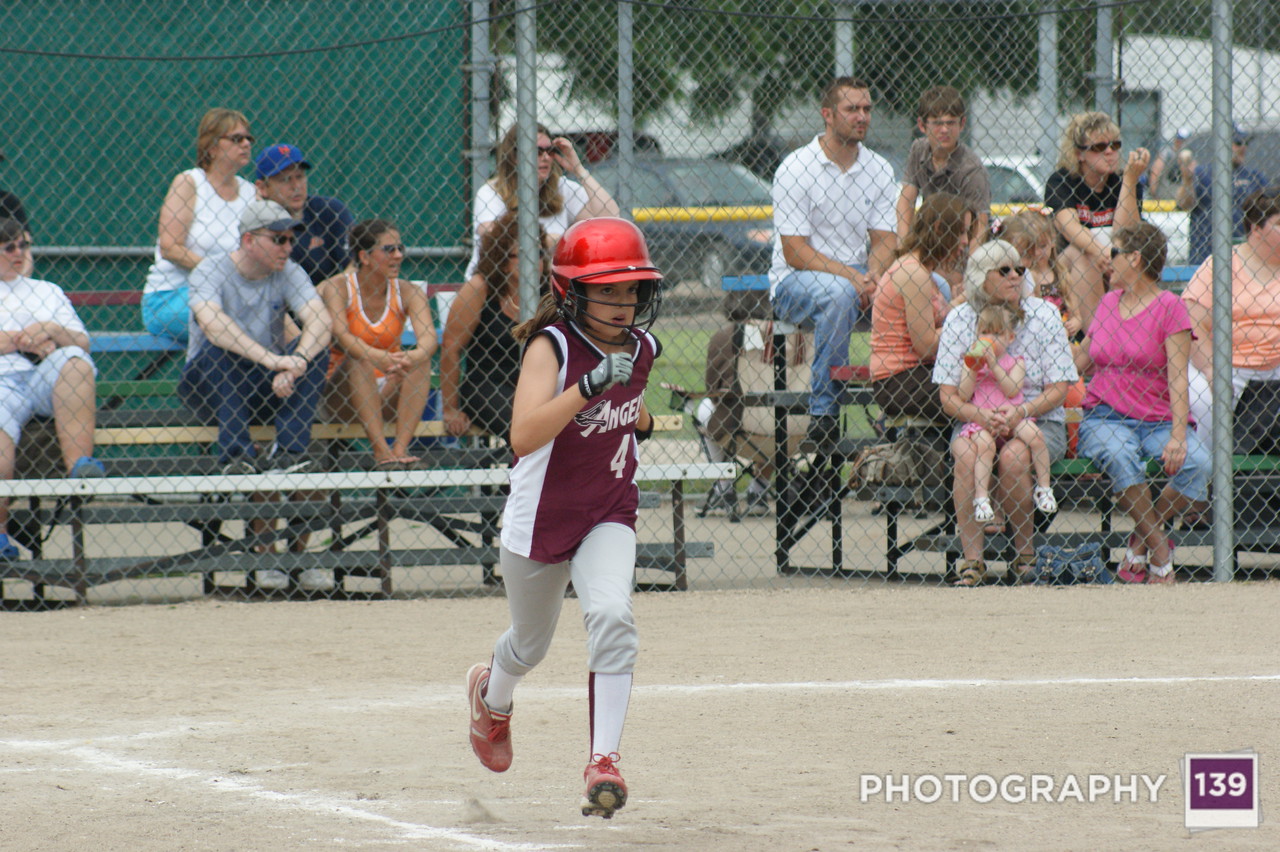 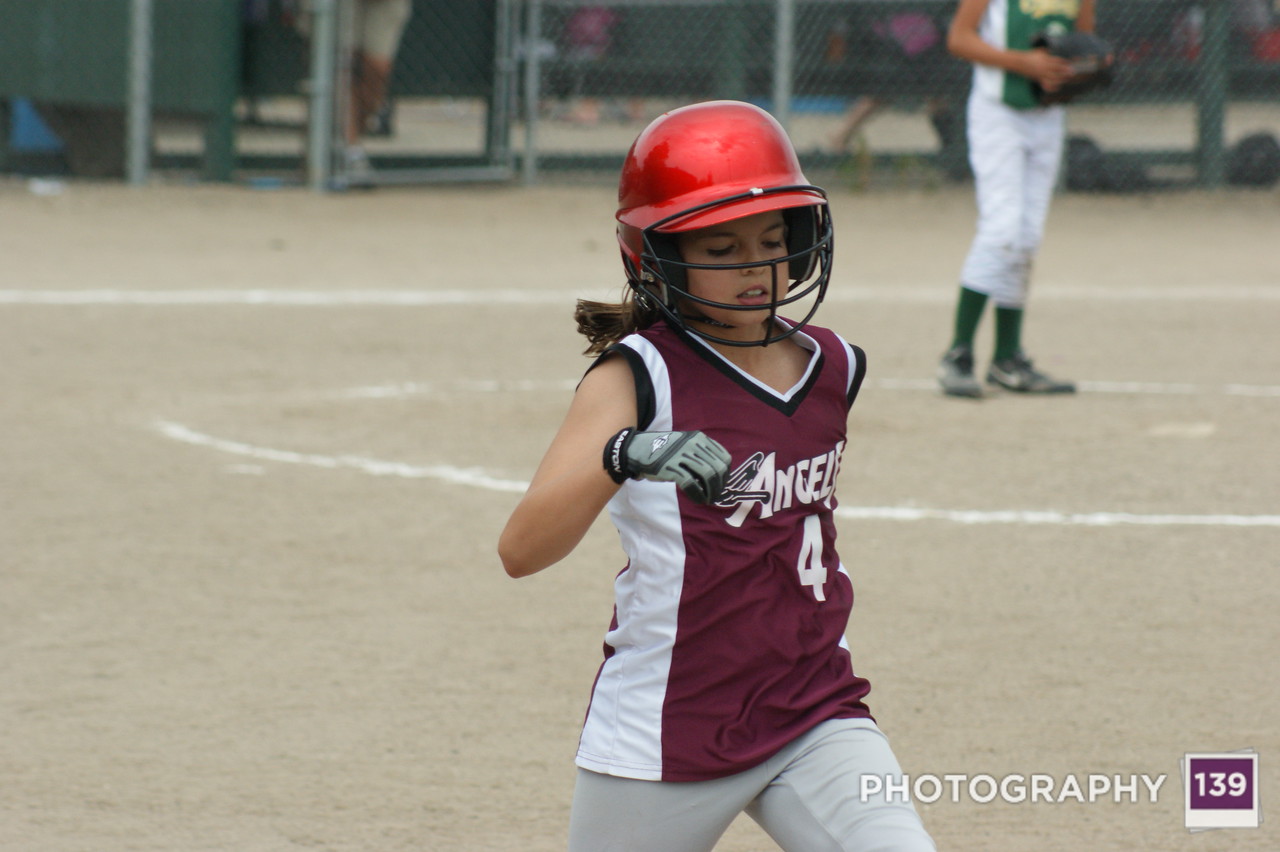 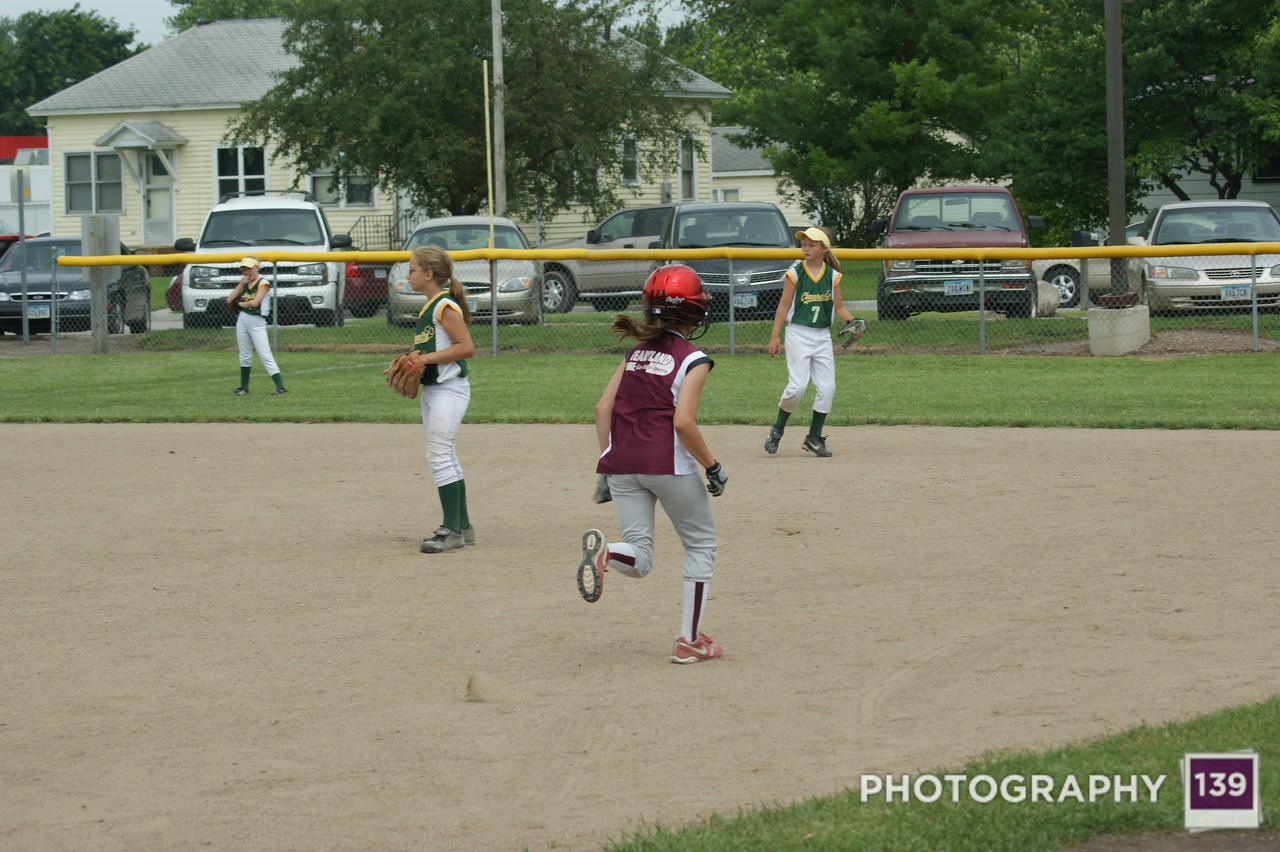 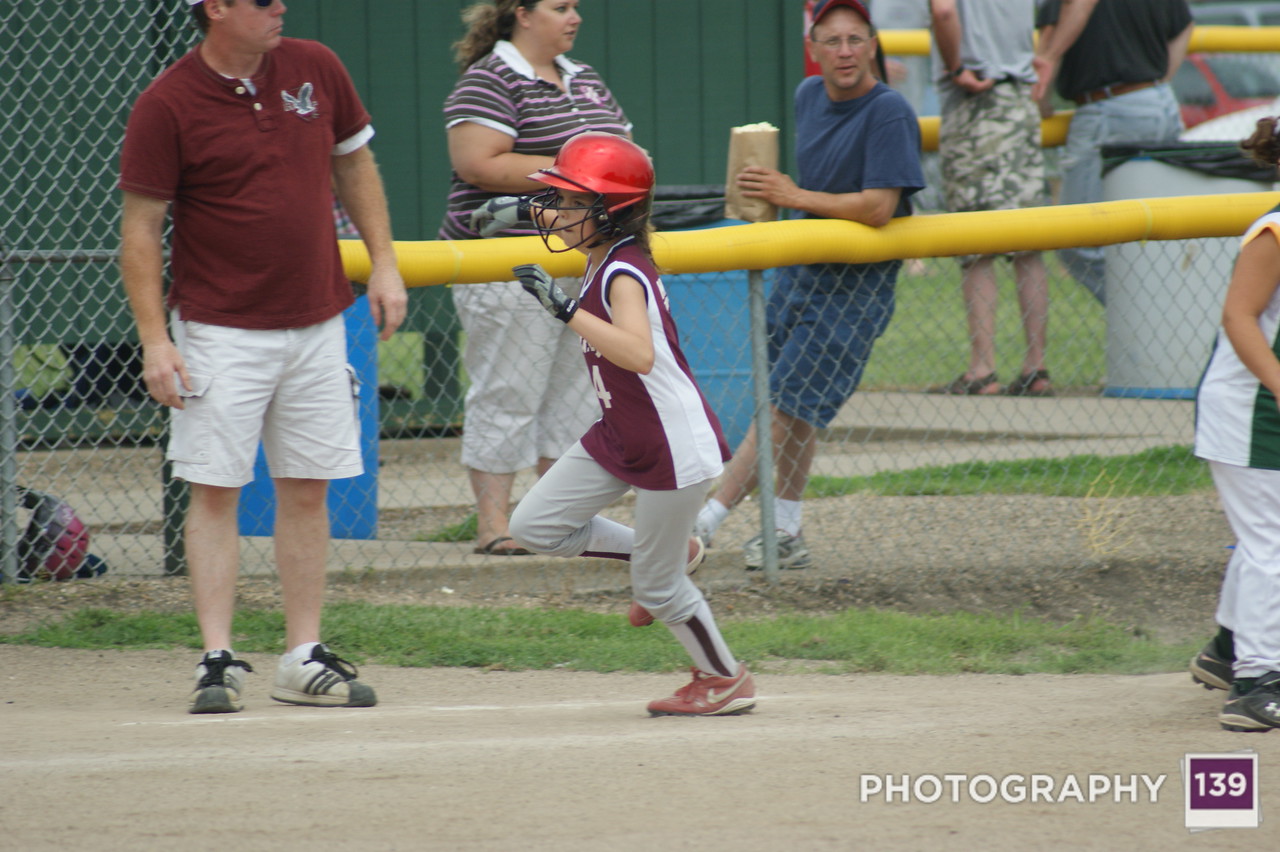 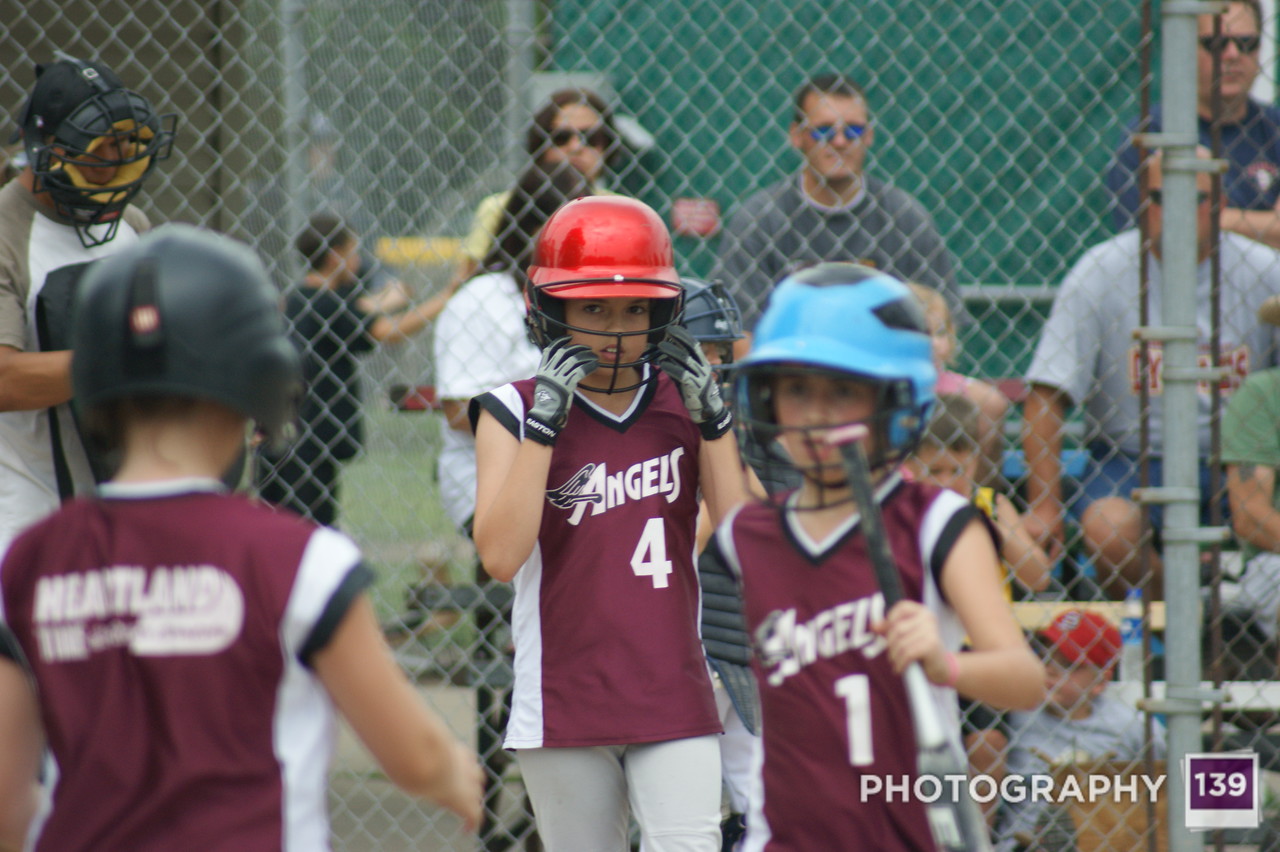 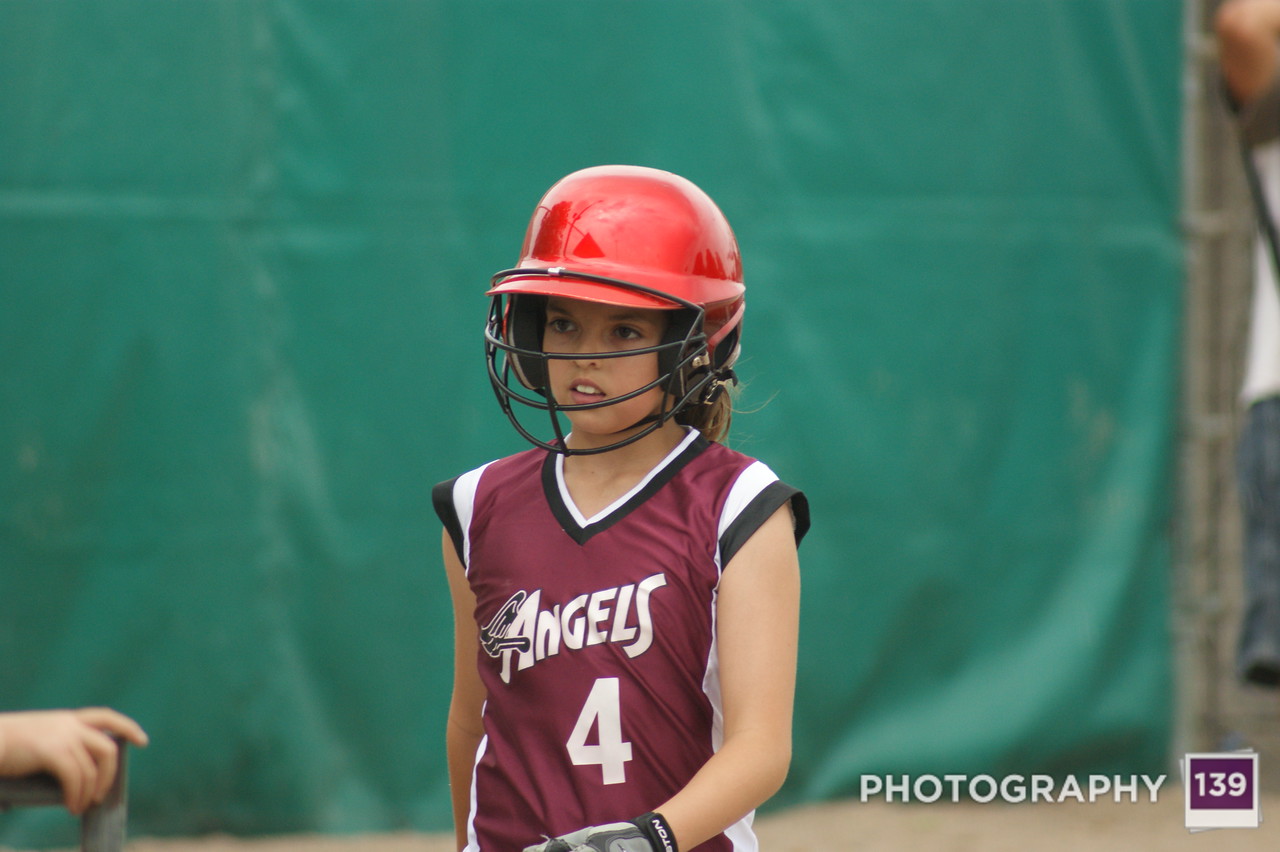 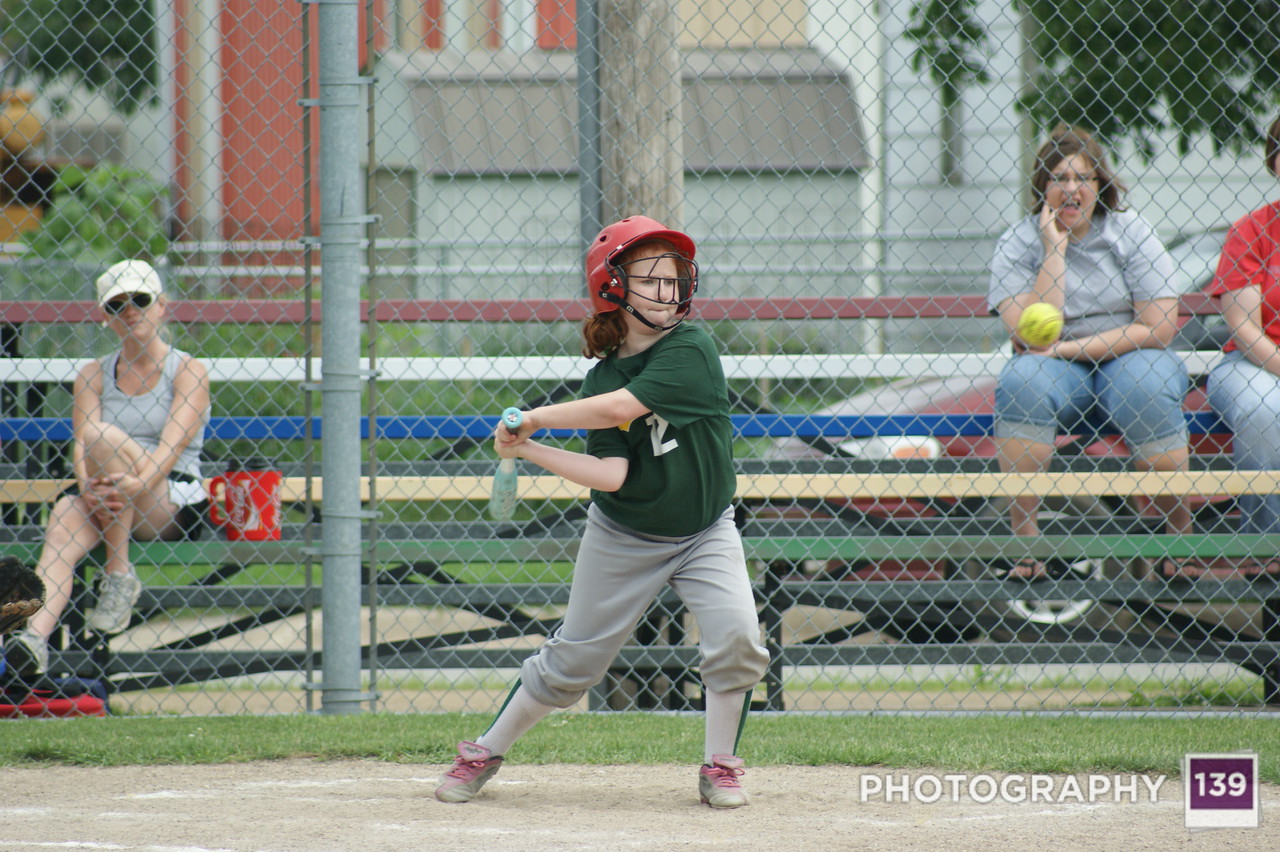 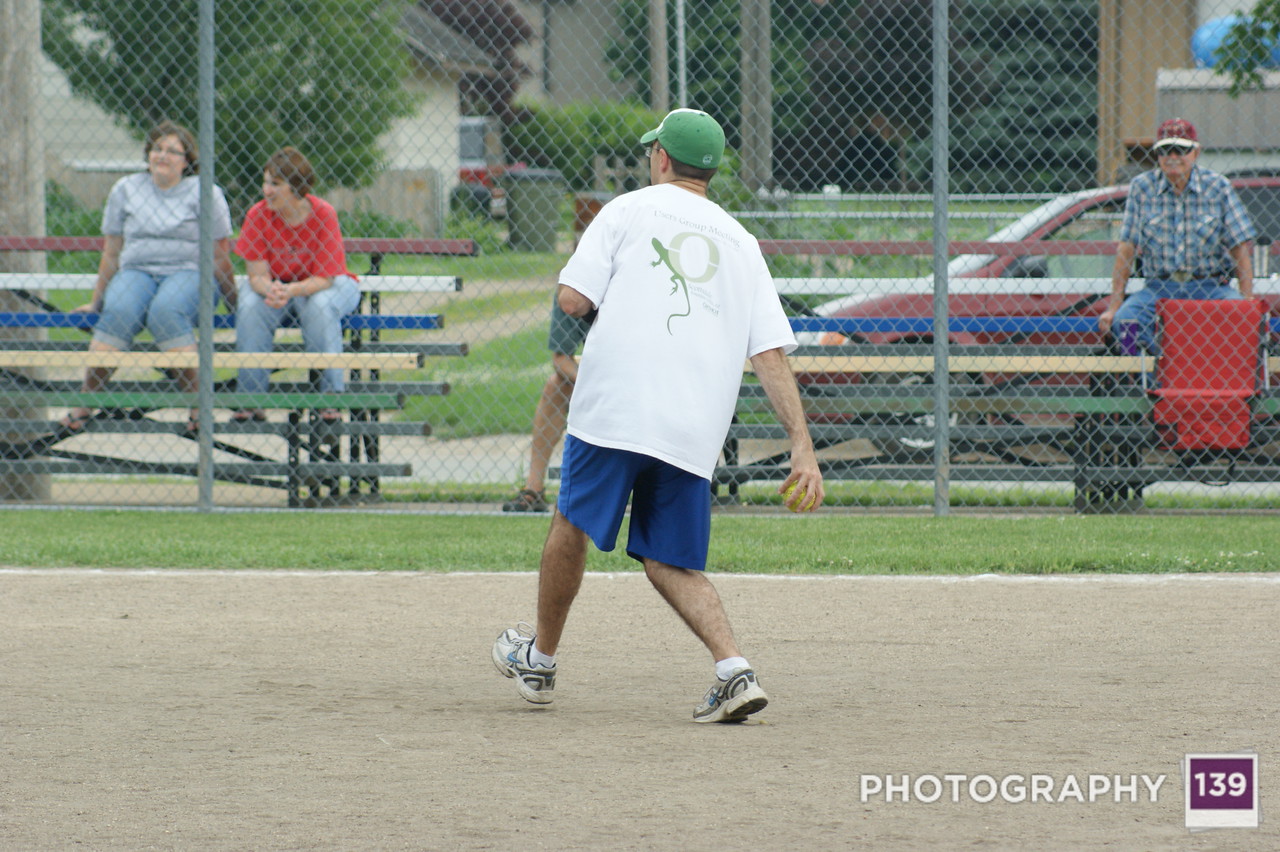 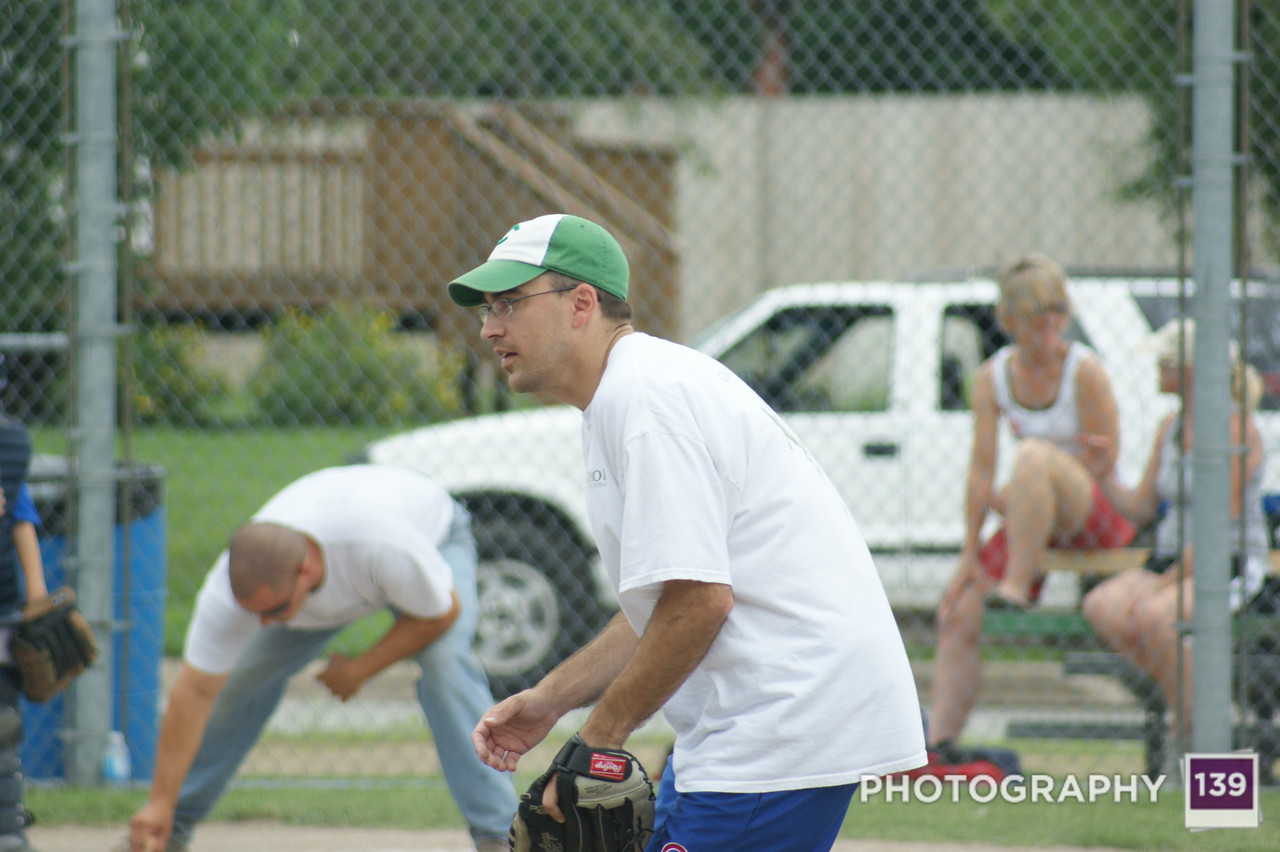 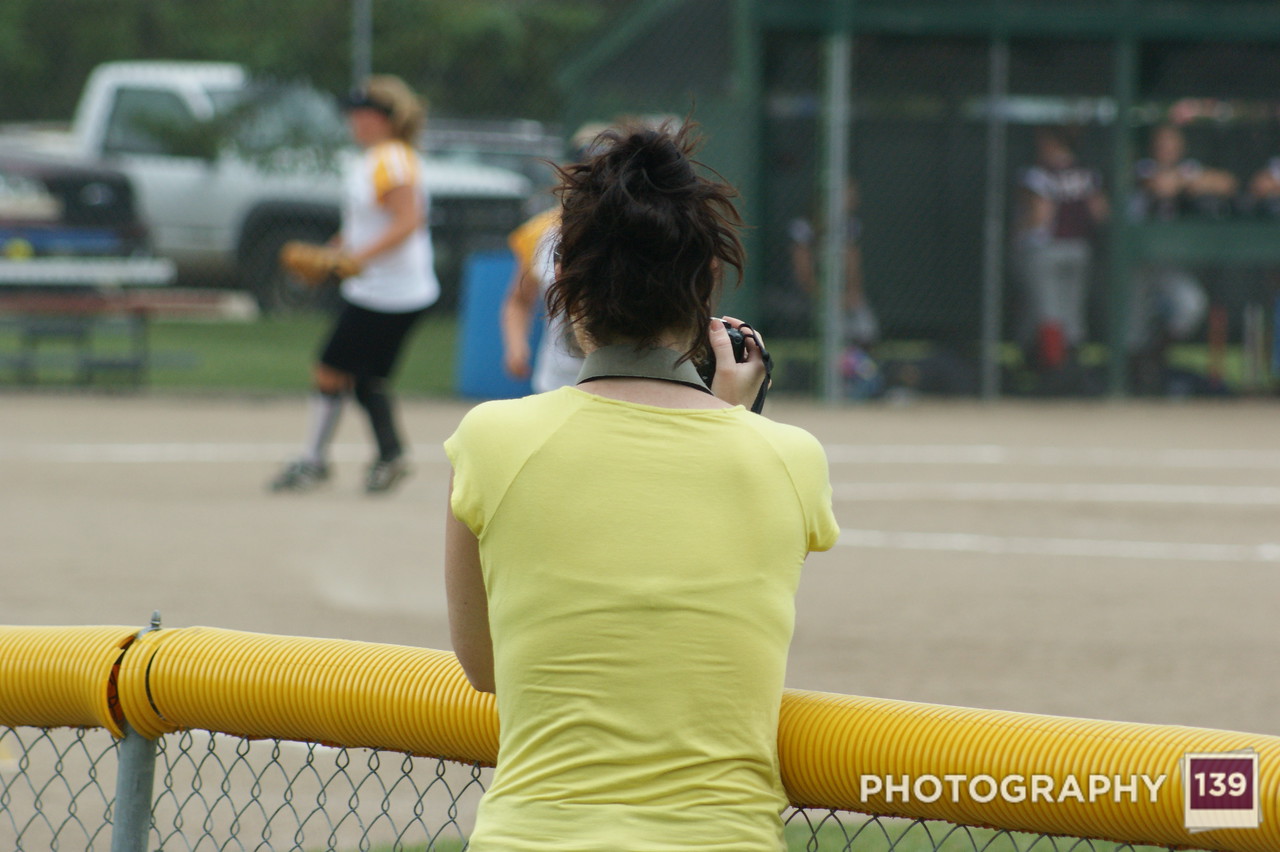 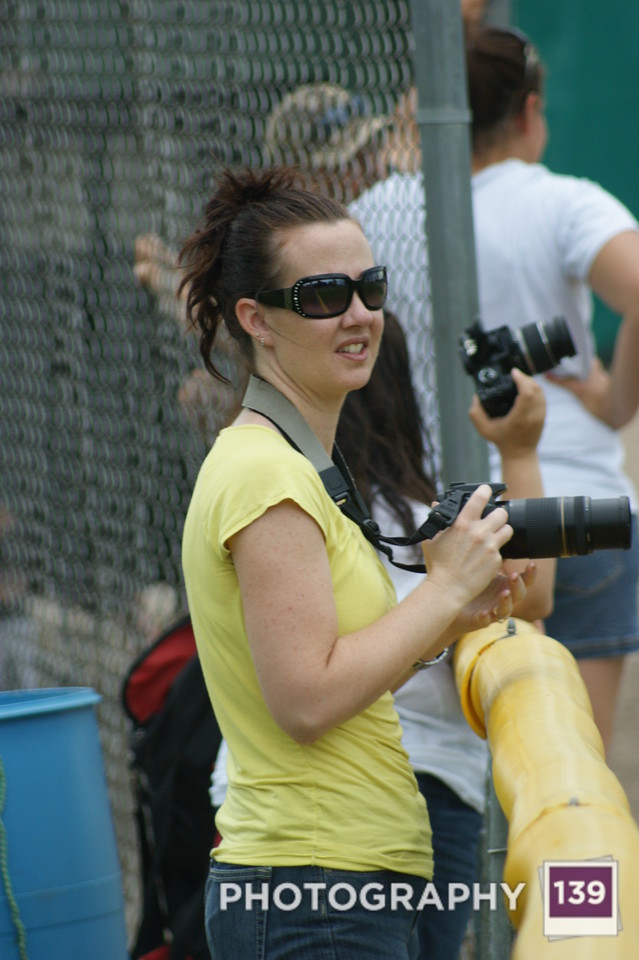 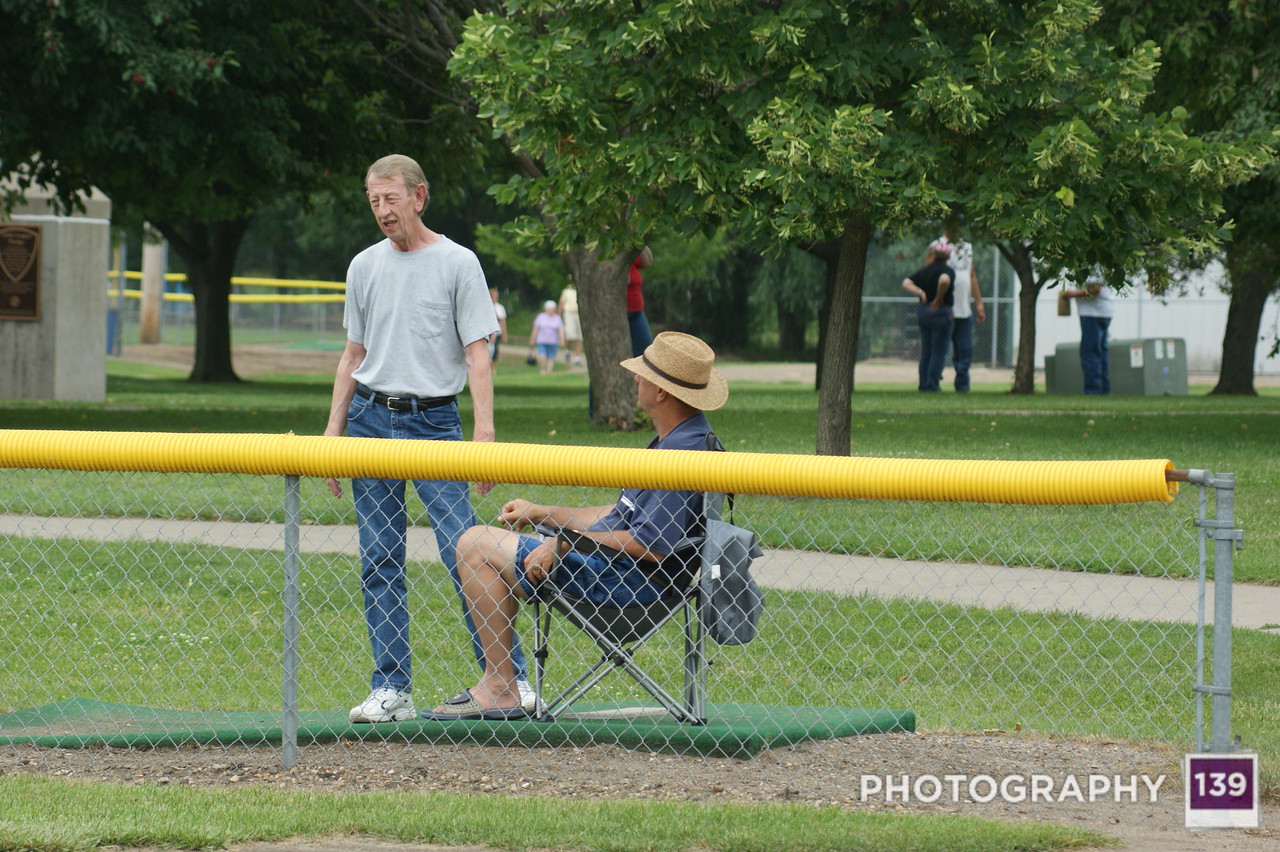 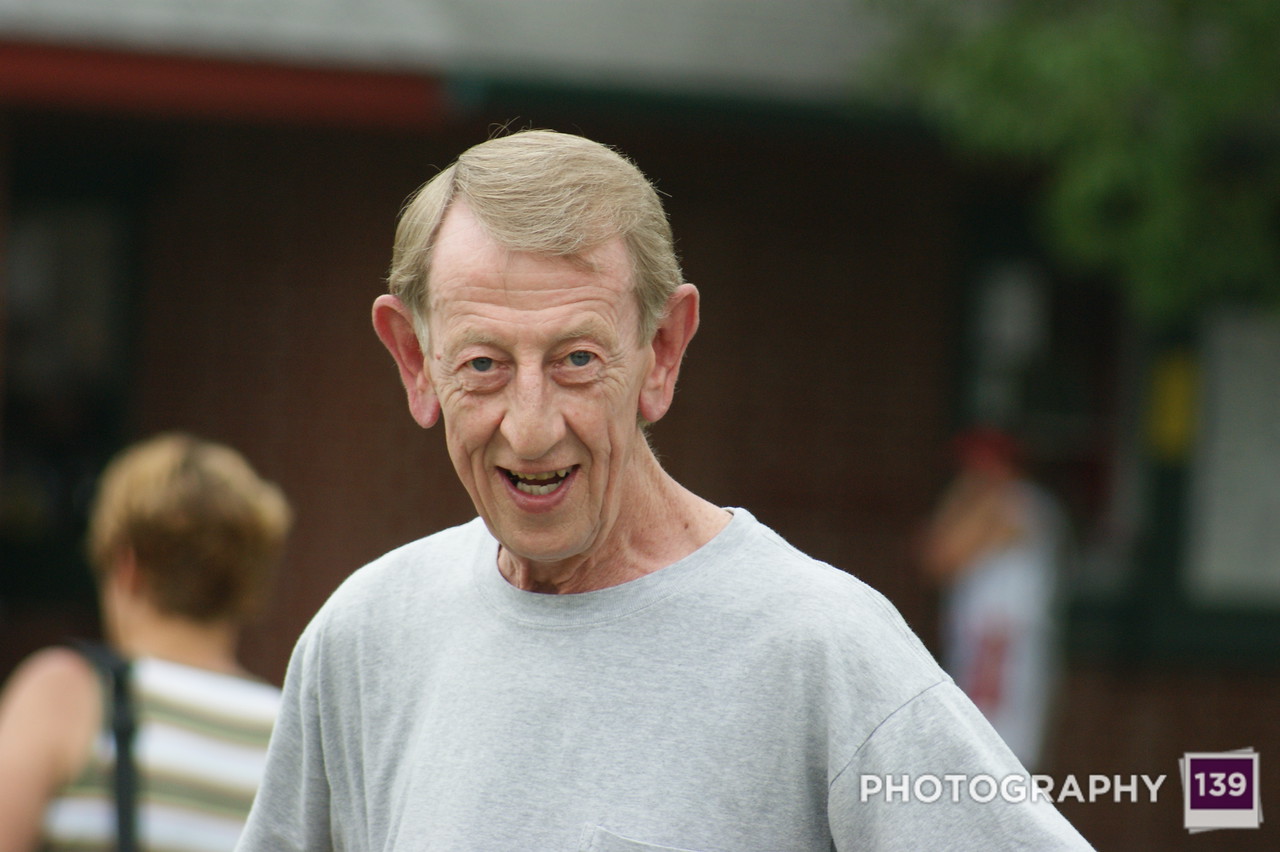 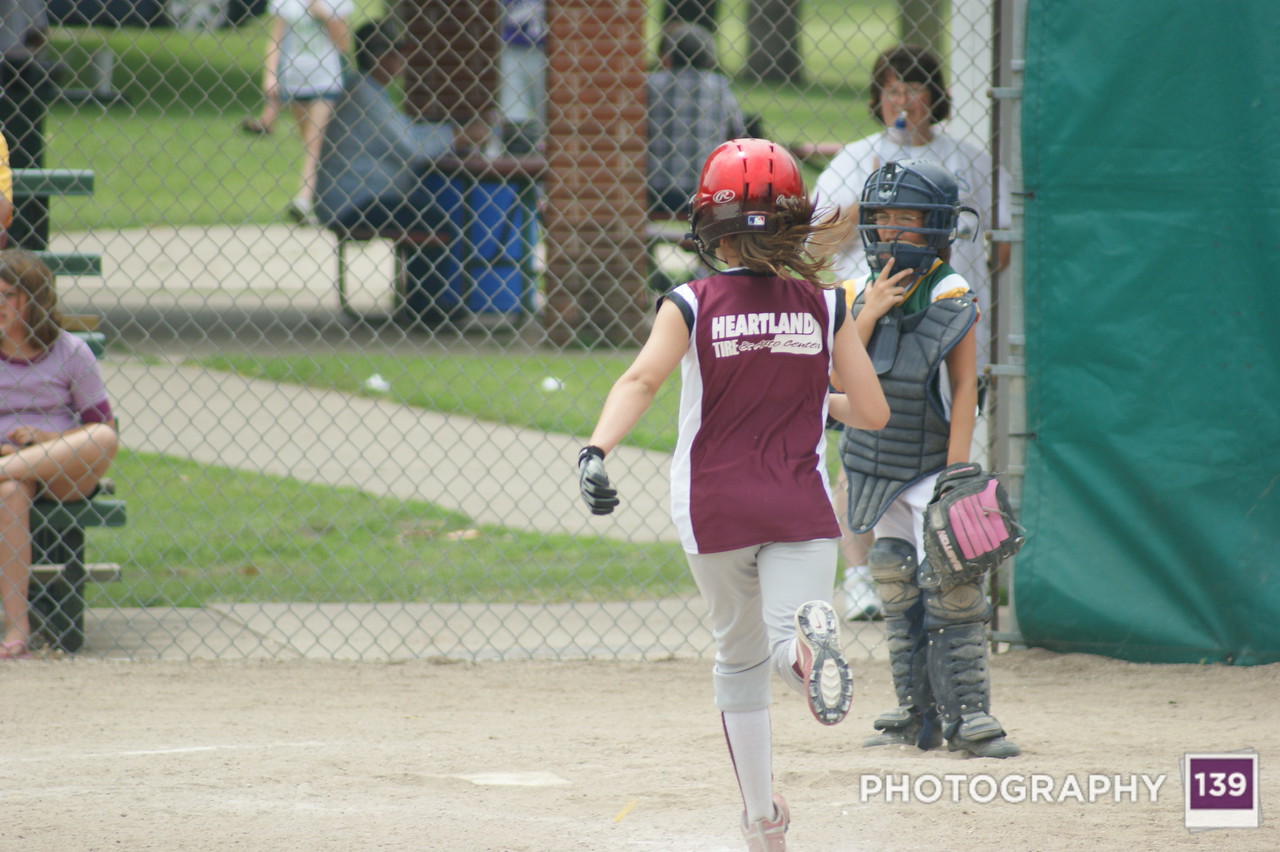 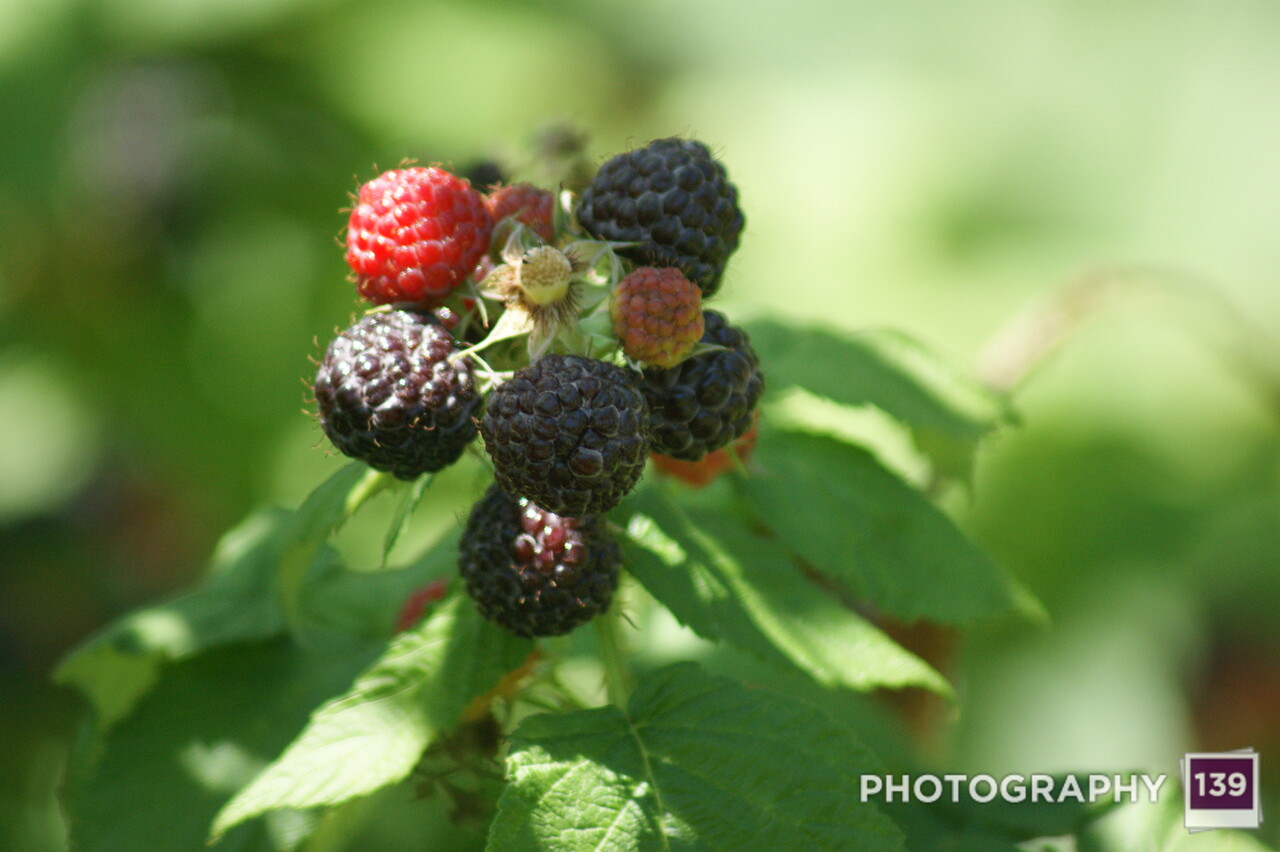 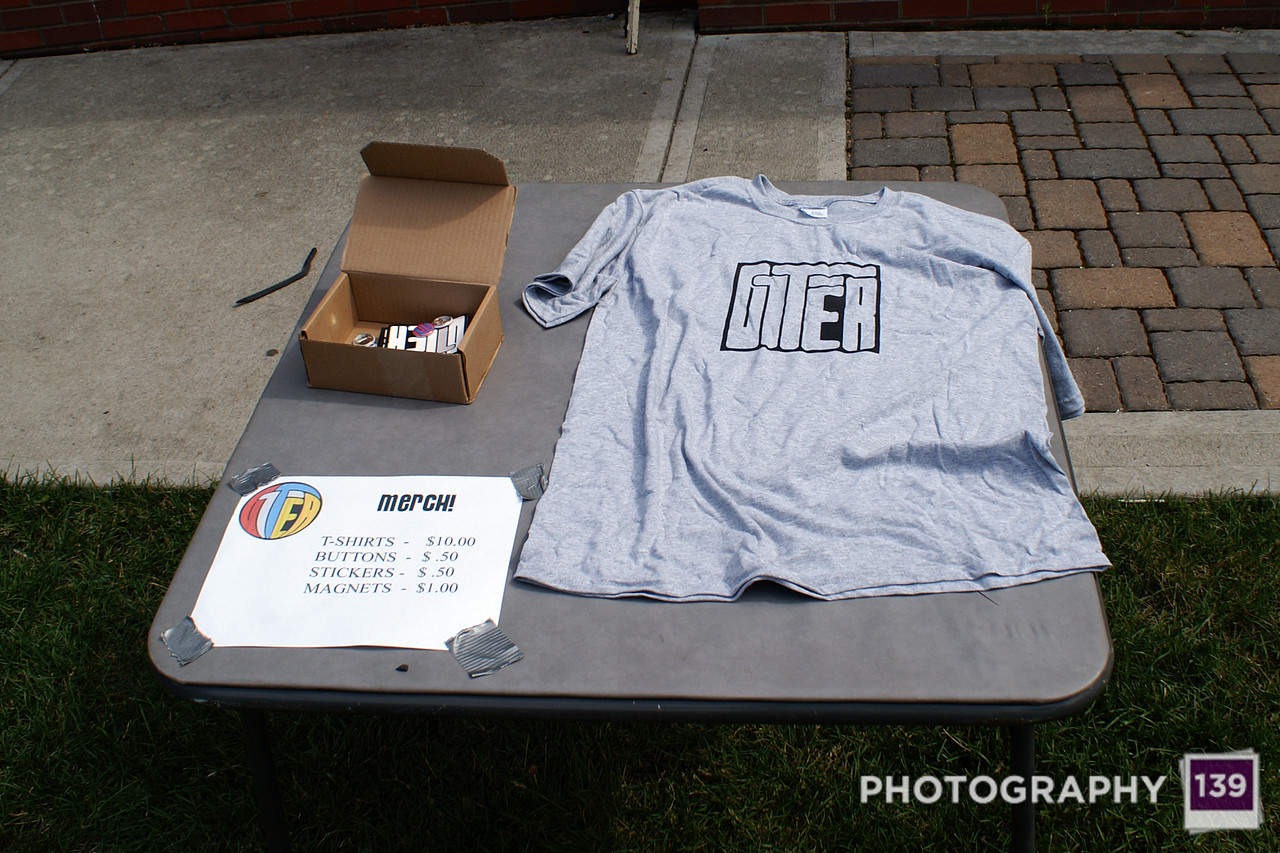 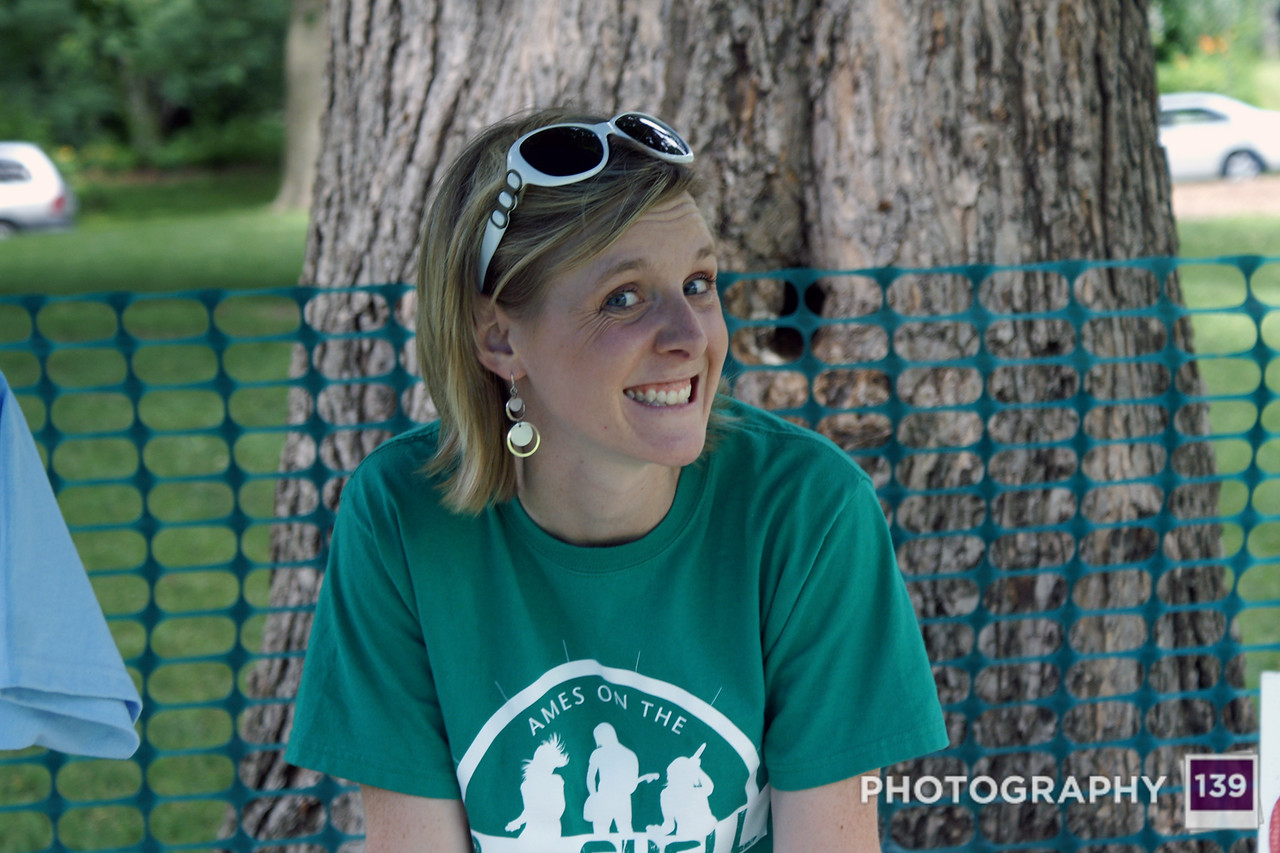 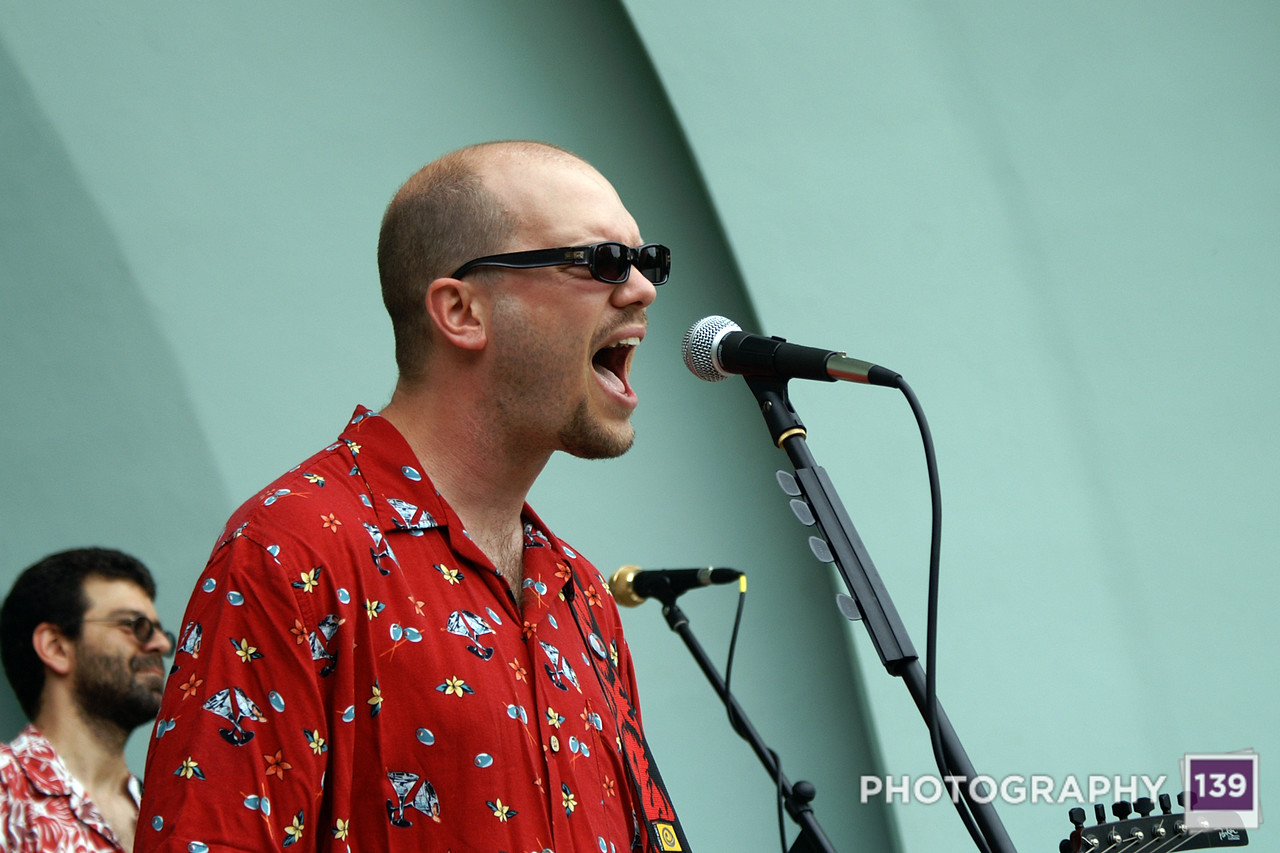 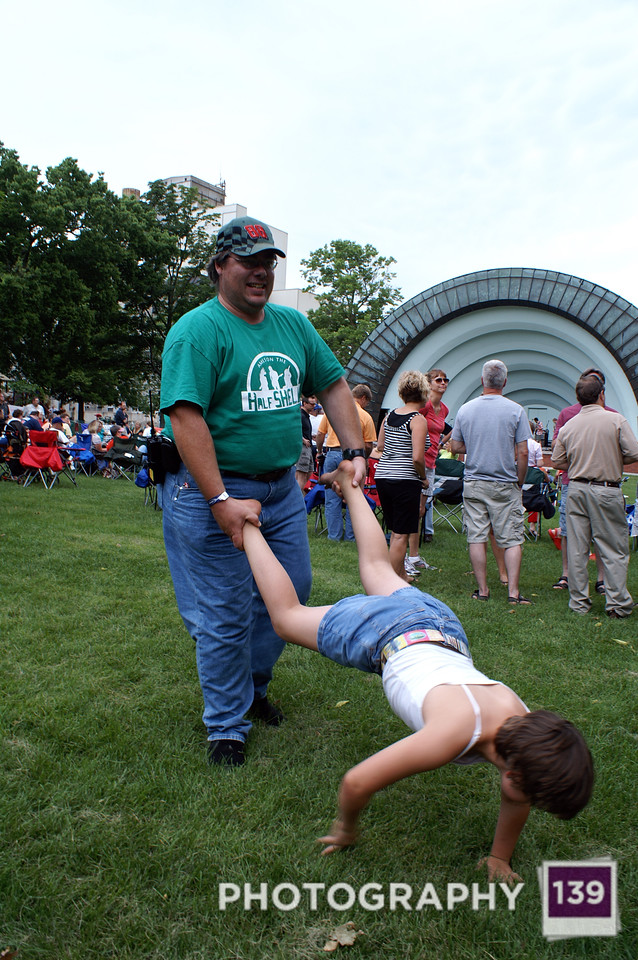 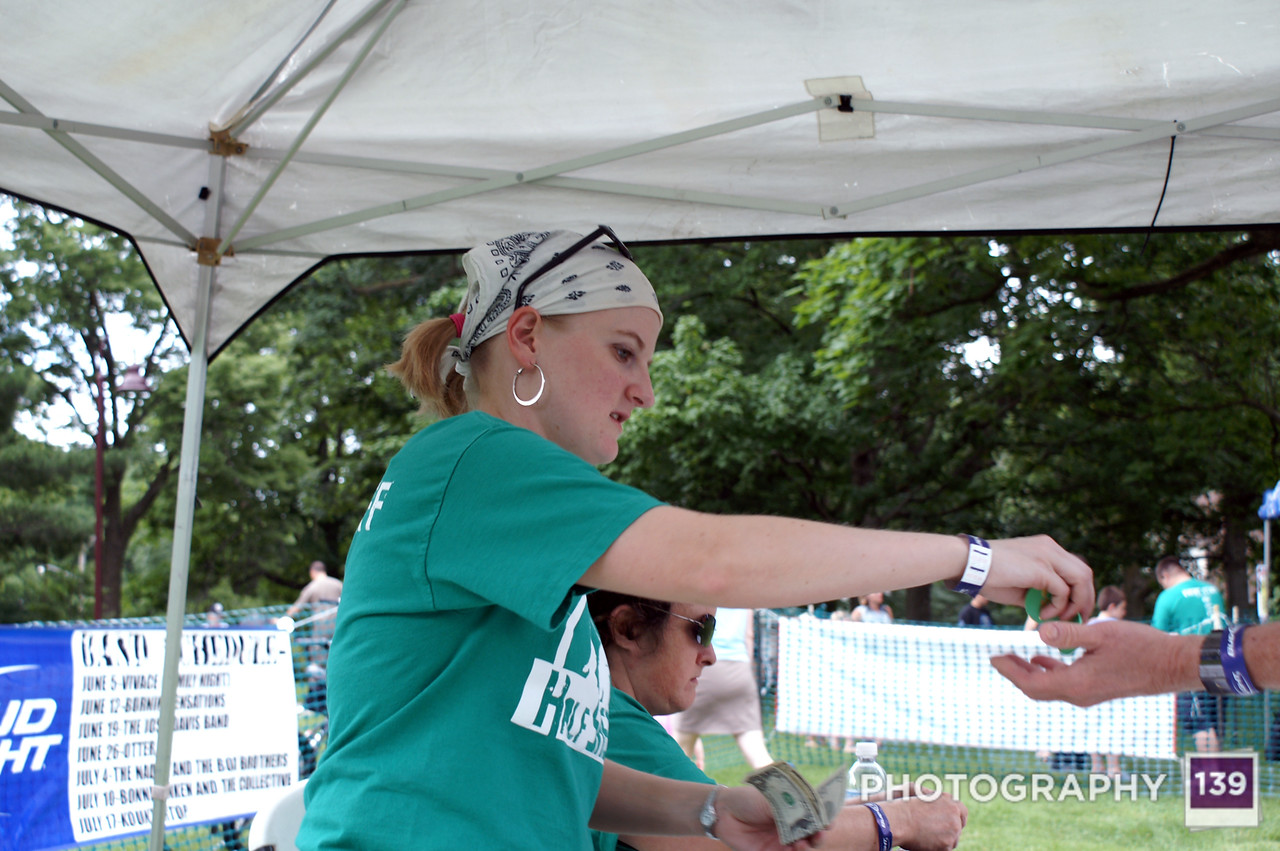 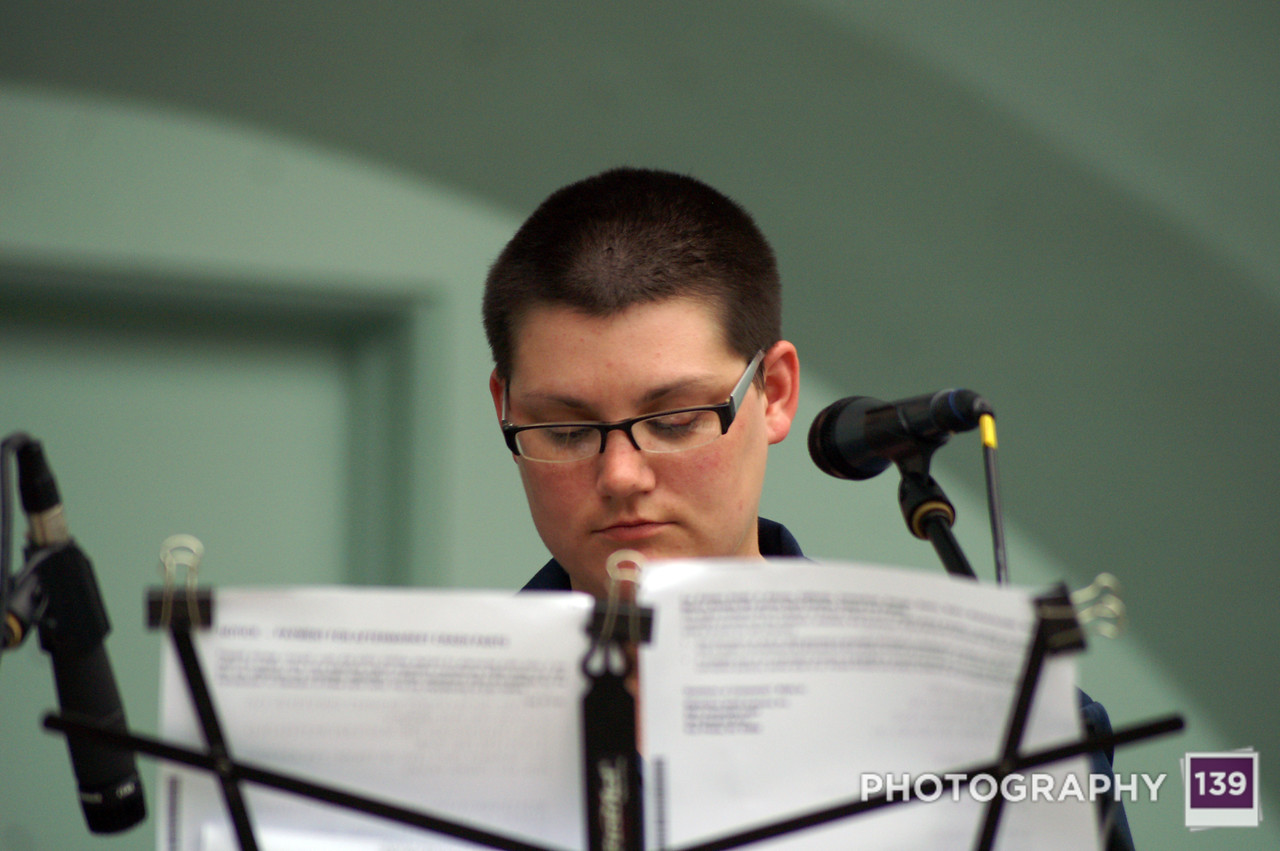 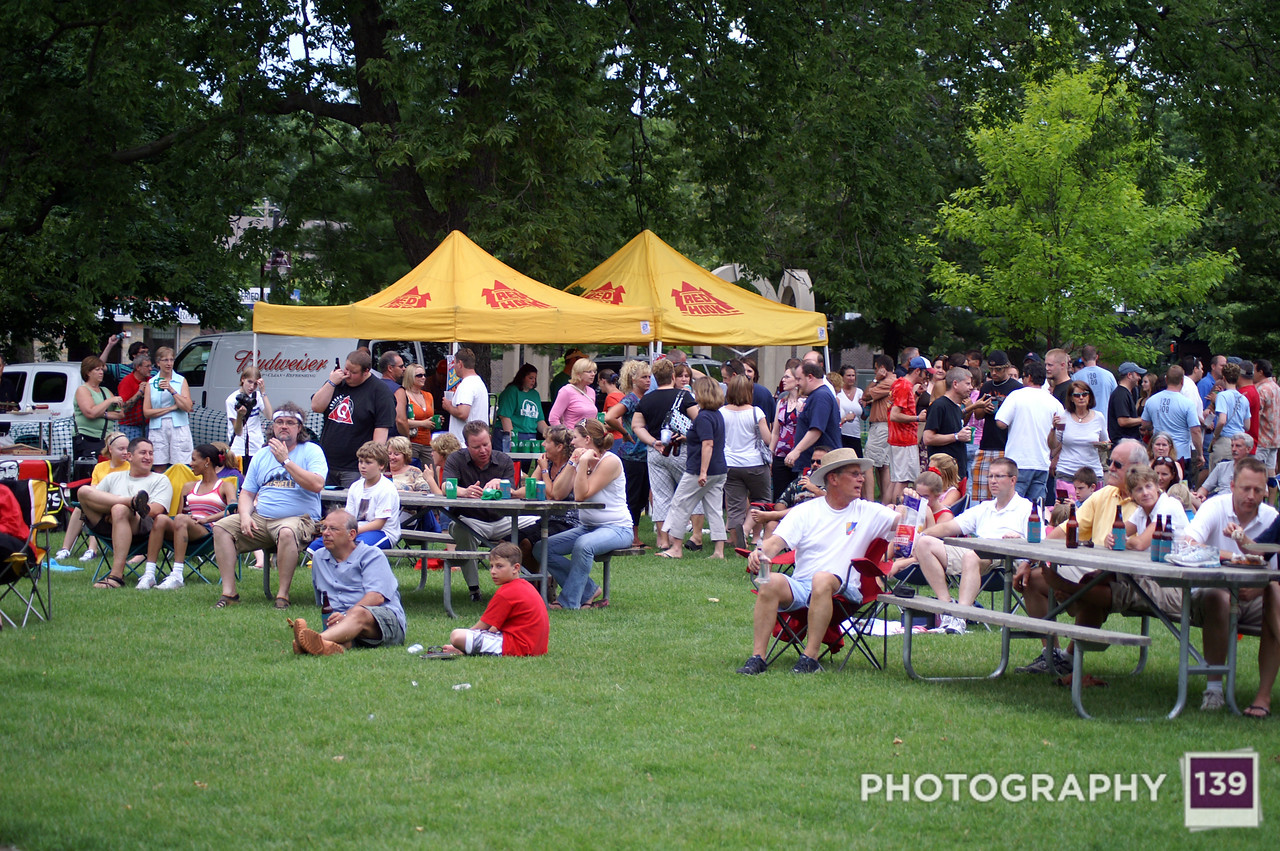 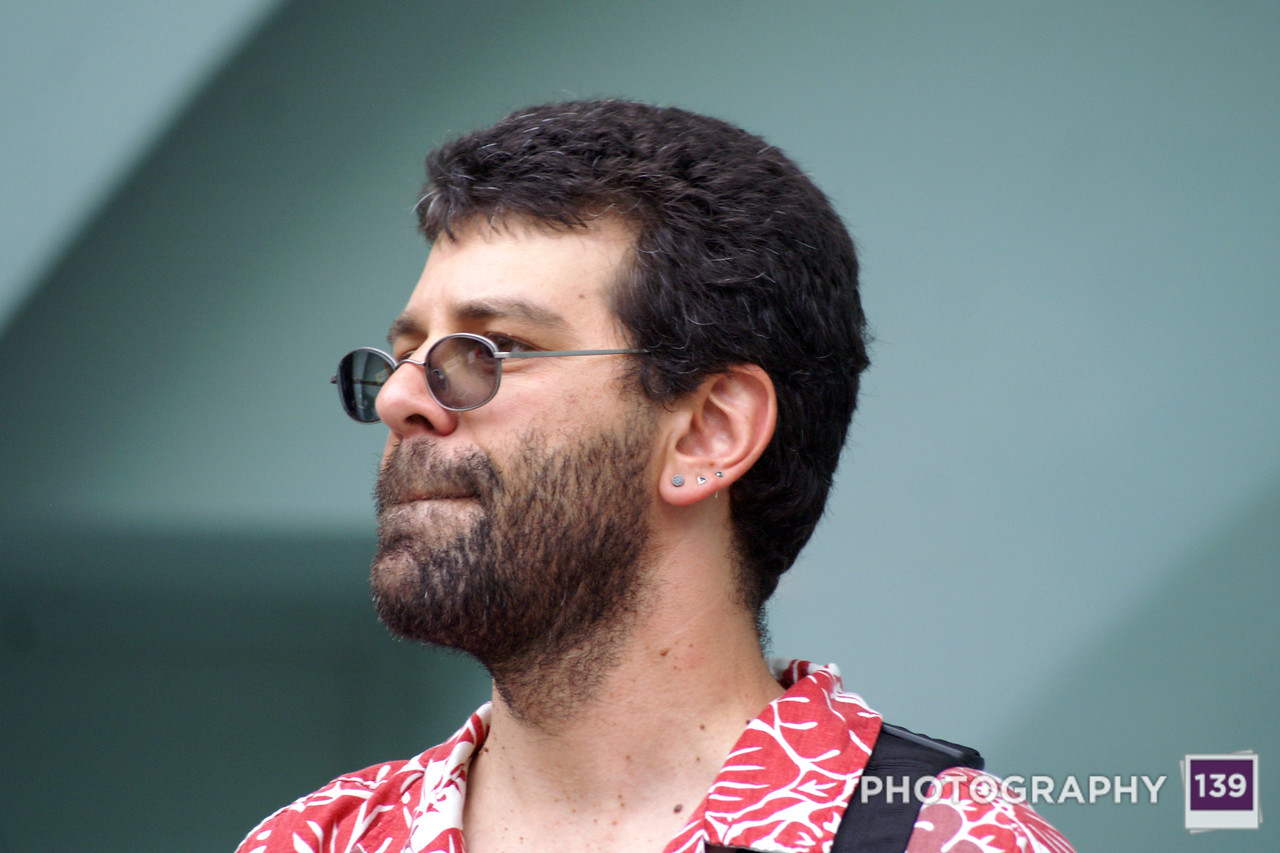 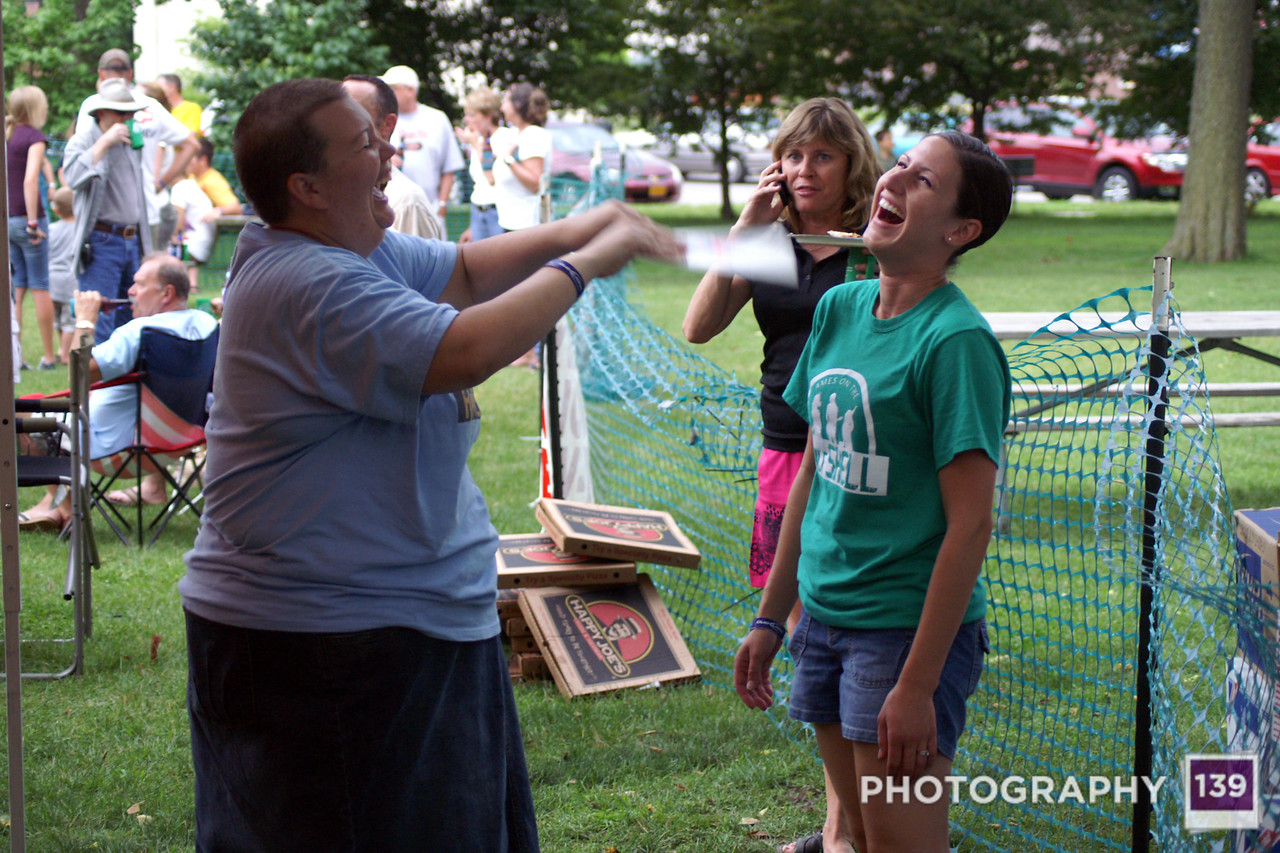 None of these pictures have ever been published before. They were lost to the ages until now.

The pictures at the end are from the Ames on the Half Shell performance by a band called Otter. I was in charge of booking the bands that year and I won’t deny that I booked Otter because their drummer was a pretty loyal Ames Jaycee.

This could be a false memory, but I believe I got some pushback on that. Definitely a lack of enthusiasm about it from some other Jaycees. I found this weird because every single year the Jaycees booked this absolutely terrible band called Saucy Jack based on the fact that a member of the band was a brother or ex-boyfriend of an ex-Jaycee. They booked a terrible band based on somebody that wasn’t in the band and wasn’t even a Jaycee any longer. And they were terrible.

Almost all the Half Shell bands fell into the category of generic classic rock cover band. Saucy Jack was in that same category. But they played every song about 10% slower than it is supposed to be played.

I remember once they played “Everlong” by Foo Fighters, which is a Top 100 song for me, and it took me about 45 seconds to even figure out what the hell they were playing.

But booking the slightly stoner band with a Jaycee drummer, that isn’t cool man.

Next Saturday’s walk down memory lane will involve the Boone City Band.