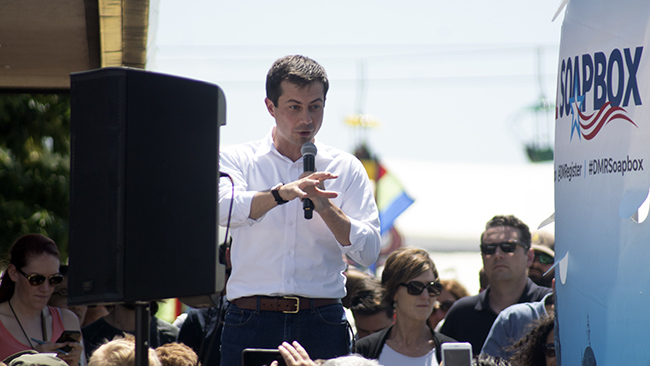 On my first stop to the Iowa State Fair, the trip where Baby Got Rack dominated the competition with our Meatloaf Cupcakes, I stuck around longer in the day to see 2020 presidential candidate Pete Buttigieg.

I cracked out one of my longest telephoto lenses and grabbed what pictures I could. It was hard to hear him, so I decided that I would have to go see Mayor Pete a second time, in a more intimate locale.

Here is a little information on Pete Buttigieg from the Wiki, the first openly gay candidate to run for the presidential nomination of a major political party.

Peter Paul Montgomery Buttigieg[1] ( /ˈbuːtɪdʒɪdʒ/ BOOT-ih-jij;[2][3] born January 19, 1982) is an American politician and former U.S. Naval Reserve officer who has served as mayor of South Bend, Indiana, since 2012. He is one of two combat veterans running for the Democratic Party nomination in the 2020 United States presidential election.[4]

After graduating from Harvard University and then from Pembroke College, Oxford, on a Rhodes Scholarship, Buttigieg worked as a consultant at McKinsey & Company.[5] From 2009 to 2017 he served as an intelligence officer in the United States Navy Reserve, attaining the rank of lieutenant and deploying to Afghanistan in 2014.[6][7]

Buttigieg was elected Mayor of South Bend in 2011 and reelected in 2015. Before his reelection, he publicly came out as gay. On April 14, 2019, Buttigieg announced his candidacy in the 2020 United States presidential election,[8] after having formed an exploratory committee in January 2019.[9][10] His platform includes support for reducing income inequality, pro-environmental policies, cooperation between the Democratic Party and organized labor, universal background checks for firearms purchases, the Equality Act, a public option for health insurance, and preserving the DACA program for children of illegal immigrants. Buttigieg also supports reforms that would end gerrymandering, overturn the Citizens United v. FEC decision, and abolish the Electoral College.[11]

Here are some pictures of Mayor Pete: 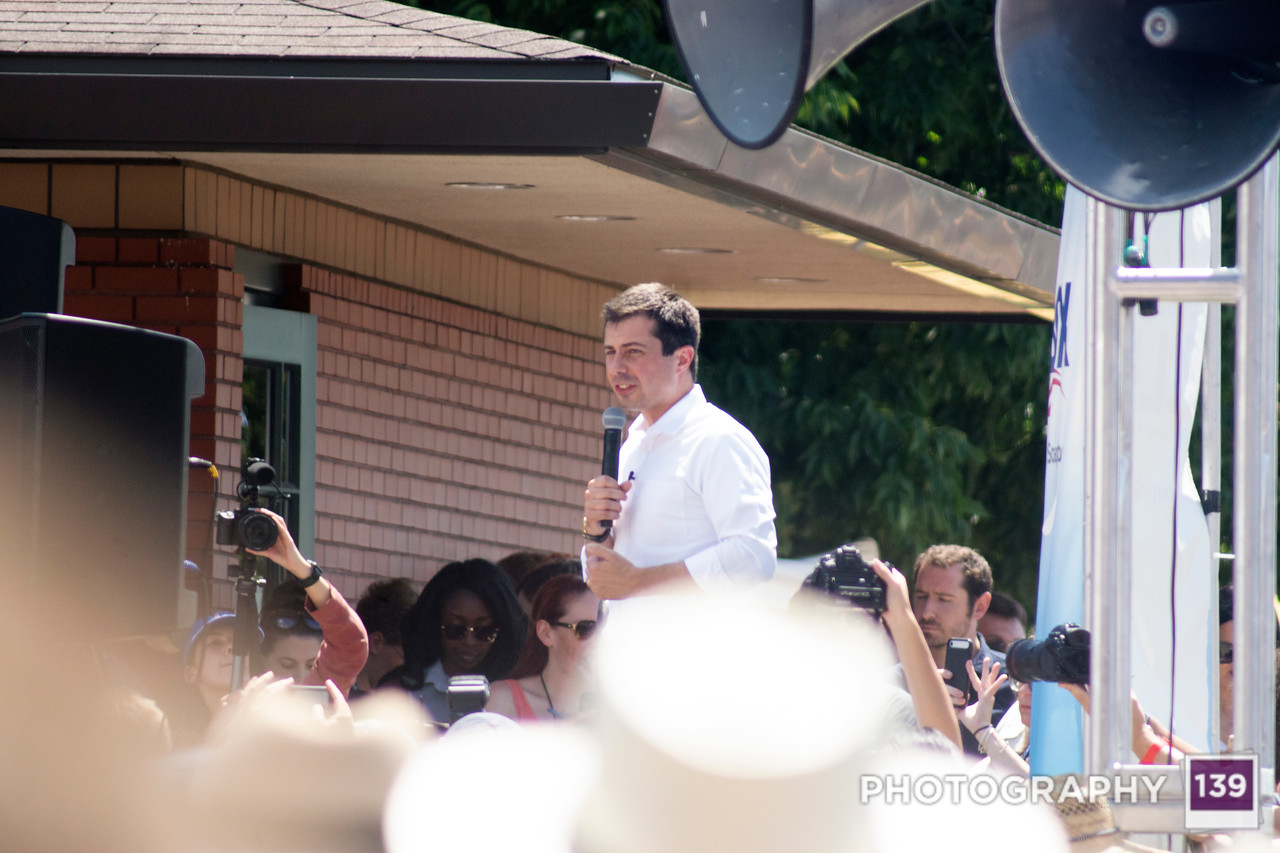 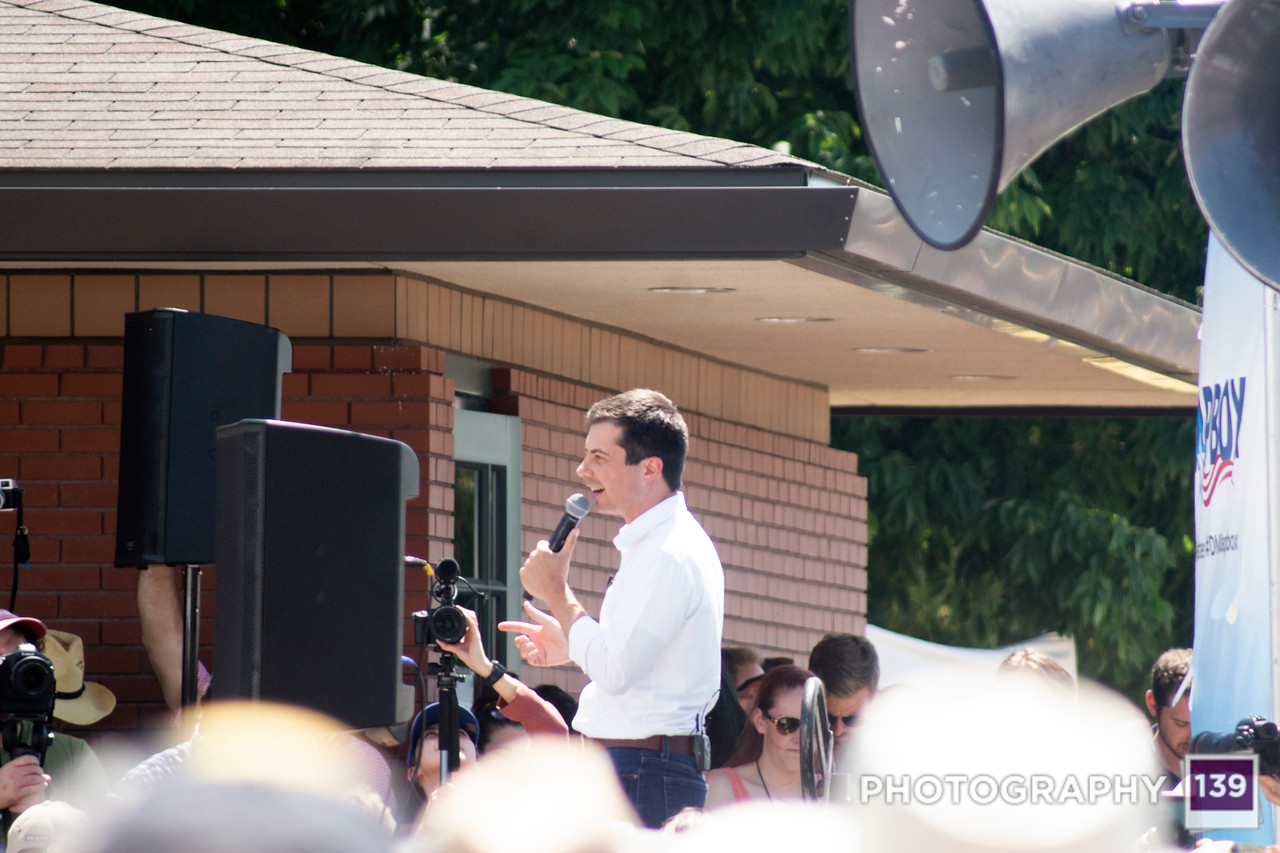 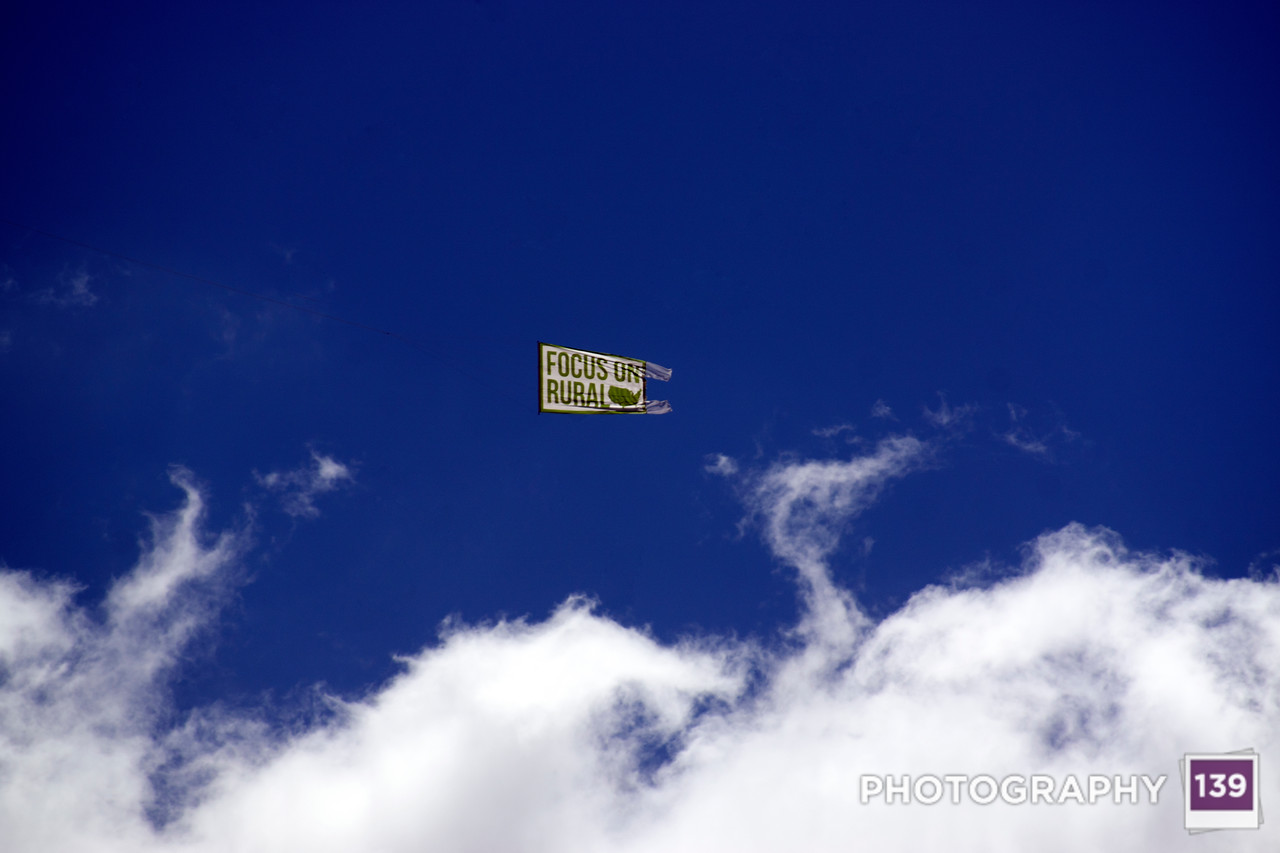 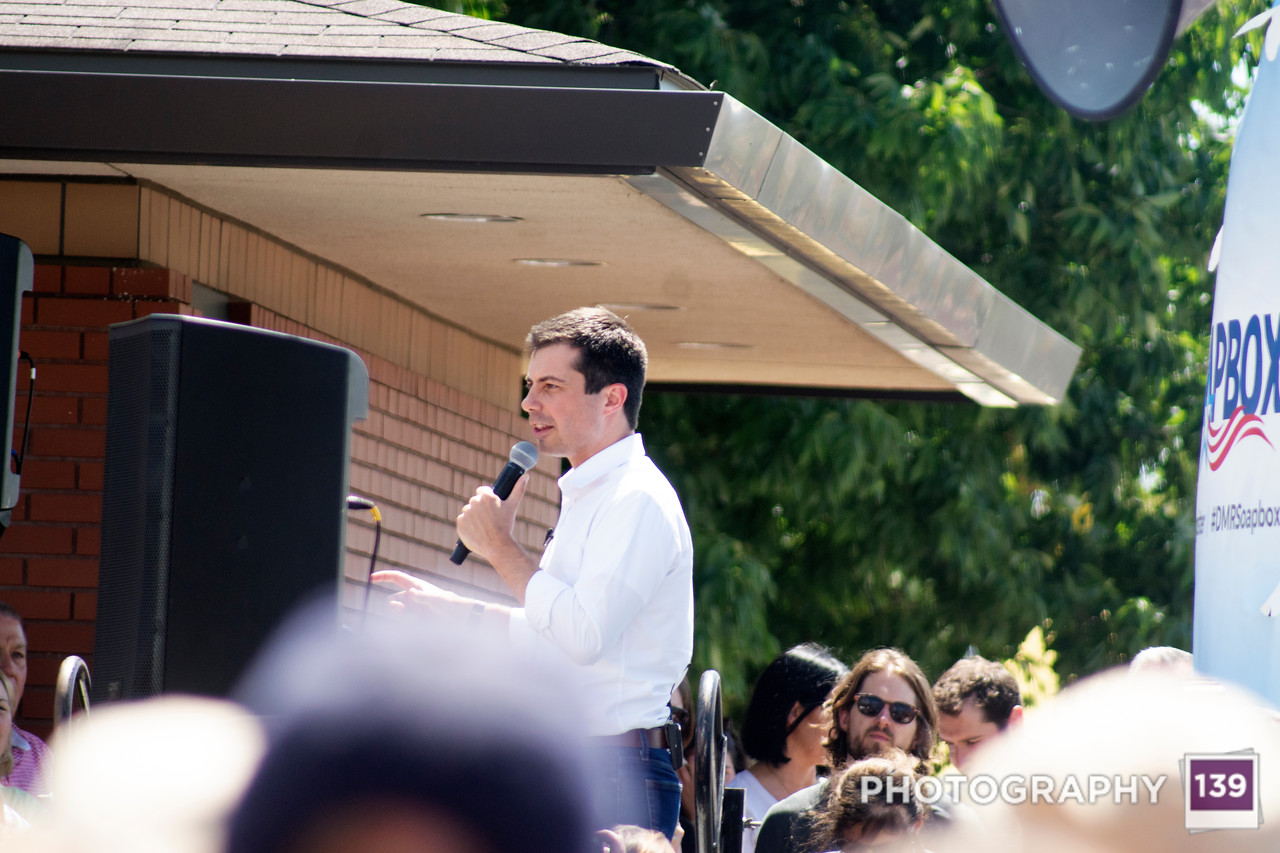 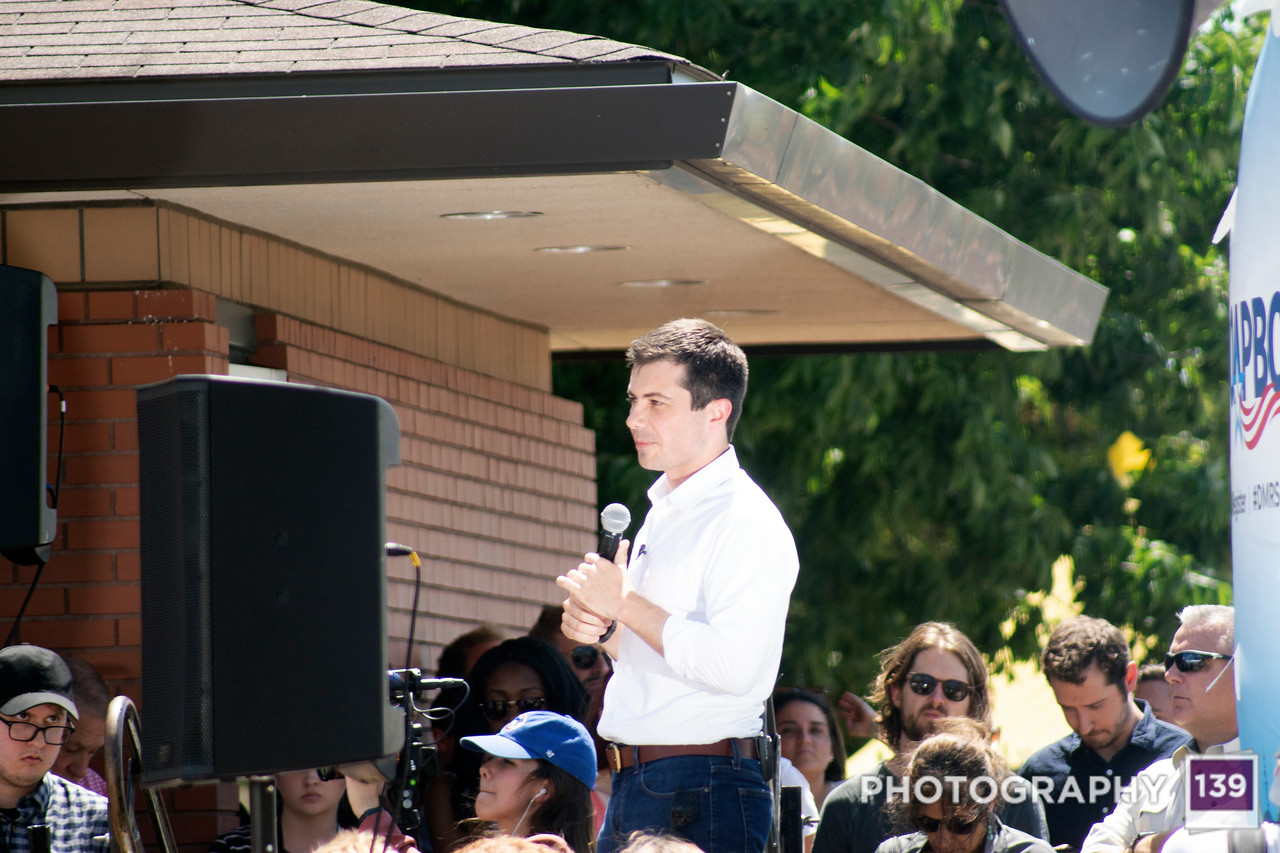 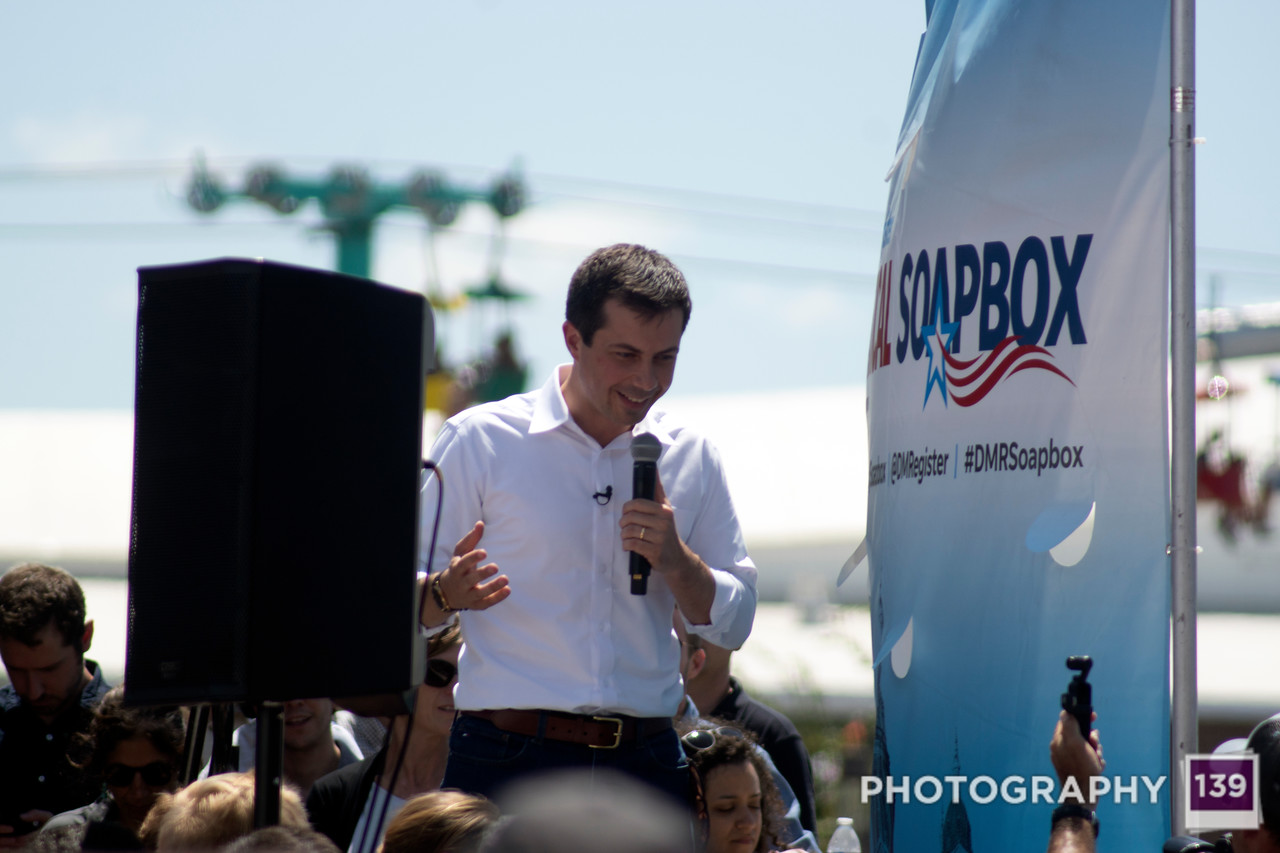 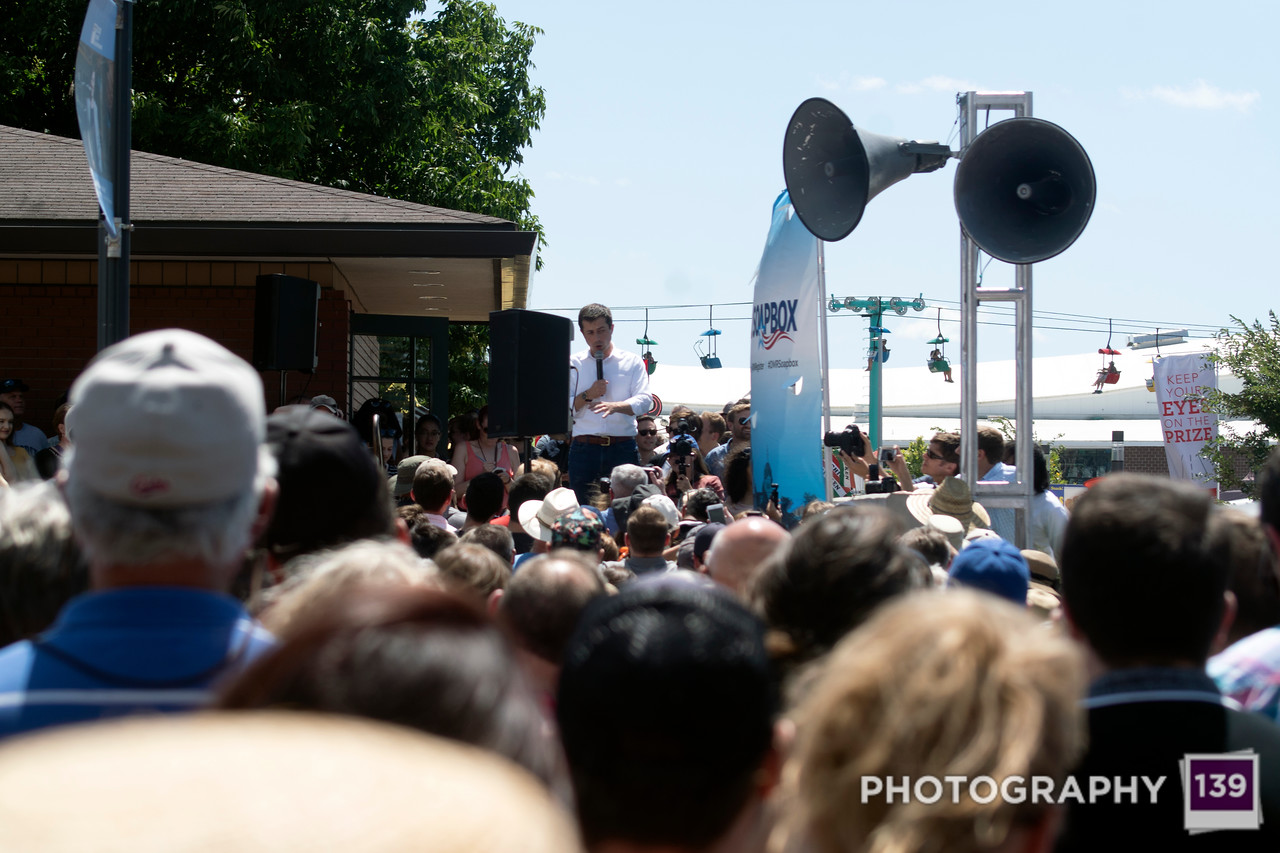 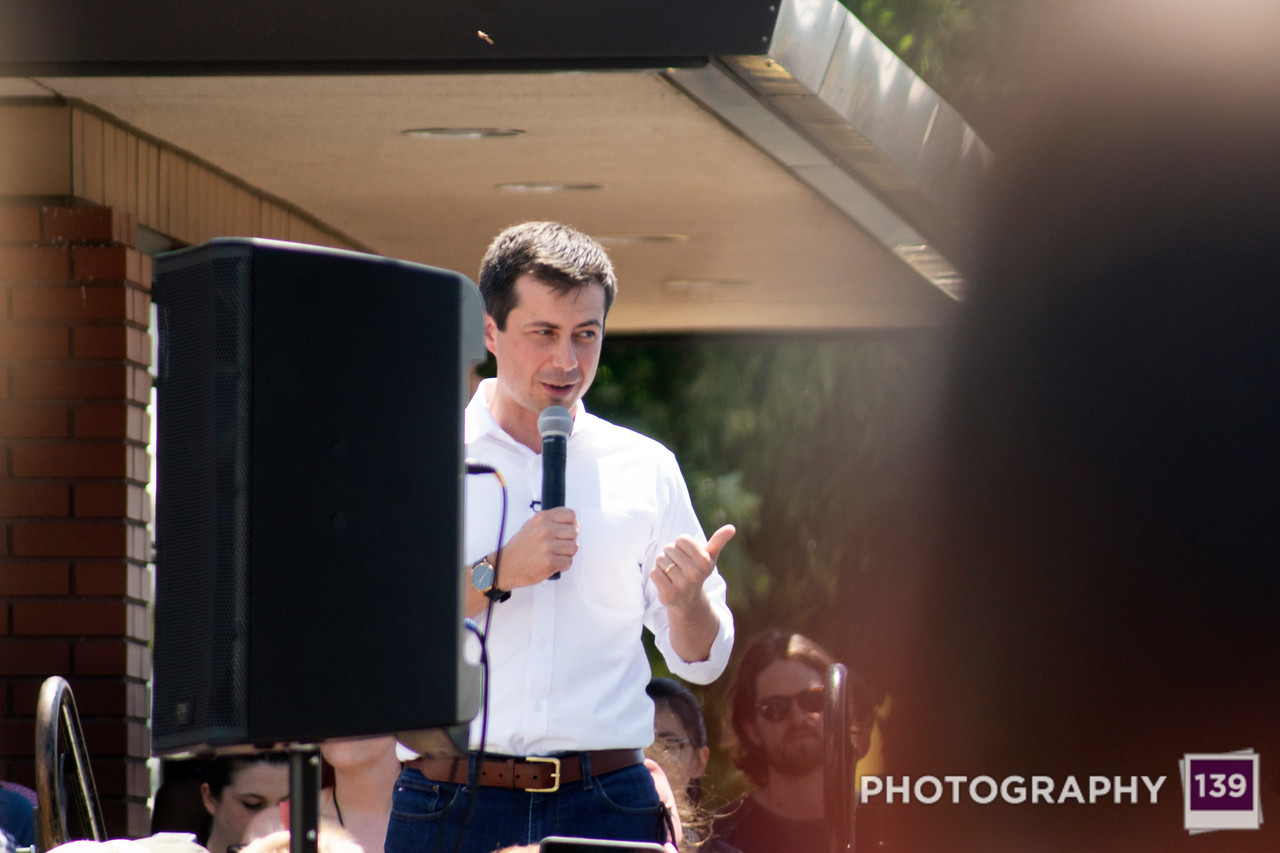 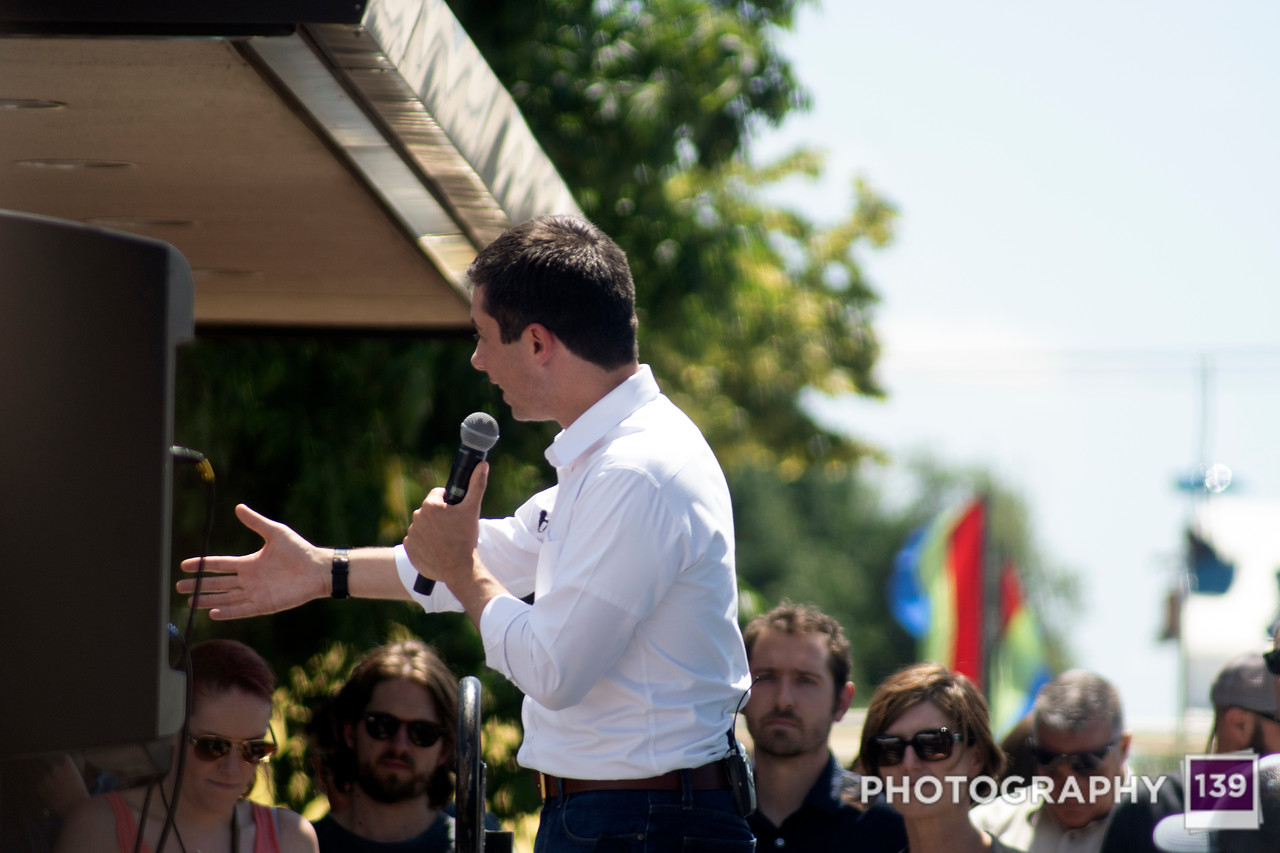 I would see Mayor Pete again, a couple of months later.

This is your reminder that this week’s WEEKLY PHOTO CHALLENGE theme is LINES: 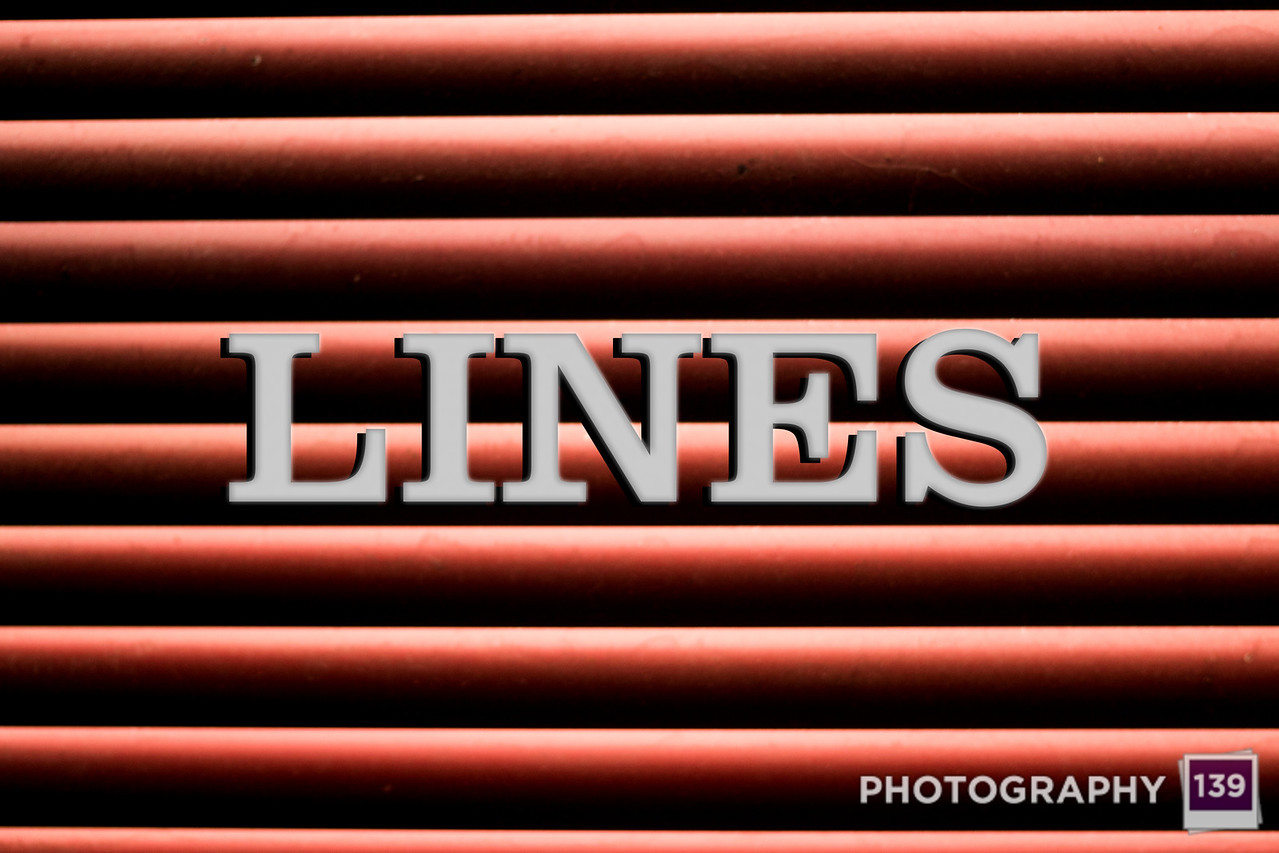 LINES photography, is the drawing the viewer’s eye along vertical, diagonal, parallel and horizontal lines.