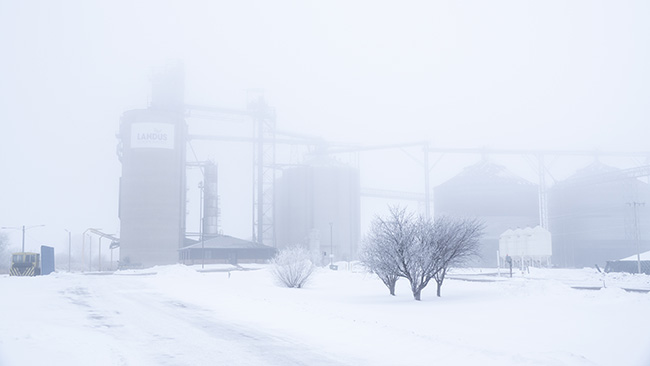 By the time this email flies through the tubes of the internet and gets flushed down into your computer, phone, web tv, or whatever device you use to upload Photography 139 content into your brain, the Super Bowl will probably be somewhere in the third quarter. You will probably be ready for a distraction.

However, I’m going to give you more than a distraction. I’m just going to go ahead and tell you that the final score of the Super Bowl is going to be 28-24. The San Francisco 49ers will win. Defense wins championships. Period.

I wish it wasn’t the case. I don’t have much rooting interest in the Super Bowl (or any NFL game) these days. I guess I’m slightly rooting for the Chiefs because I have family that are Chiefs fans. Frequent contributor to the WEEKLY PHOTO CHALLENGE, Michelle is also a Chiefs fan.

However, I have on friend that really stands out as a Chiefs fan. He is a former season ticket holder and he lives in Ballardville, Iowa. That is like a 3 hour drive to the Chiefs stadium. Whatever it’s called. When I asked him where he was going to watch the game, he replied:

“In a locked room, by myself.”

He would go on to talk about how he had been waiting 30 years for this moment.

I told him that I appreciated his passion. I pretty much always appreciate passion that isn’t derived from mental illness. Even though, you could certainly make the case that being an avid sports fan is a form of mental illness, I’m not going to make that argument. It strikes a little too close to home.

I told him that locked in a room by myself was exactly the same way that I watched the series finale of DOWNTON ABBEY.

Another friend on the same group text chimed in that it wasn’t fair to compare the Super Bowl to DOWNTON ABBEY. I reassured him that while American football is only popular in the United States and DOWNTON ABBEY was an international phenomenon, it is still fair. American football is still a pretty big deal. Not as a big of a deal as the Crawleys, but people still like it.

I hope I forgot to carry a one and the Chiefs don’t disappoint my friend that is locked in a room (hopefully not one with padded walls) right now. I don’t want him to go through the same disappointment I did when Tom Branson and Laura Edmunds didn’t hook up.

Here are some pictures that didn’t make the cut for THE WEEKLY PHOTO CHALLENGE theme COUNTRY: 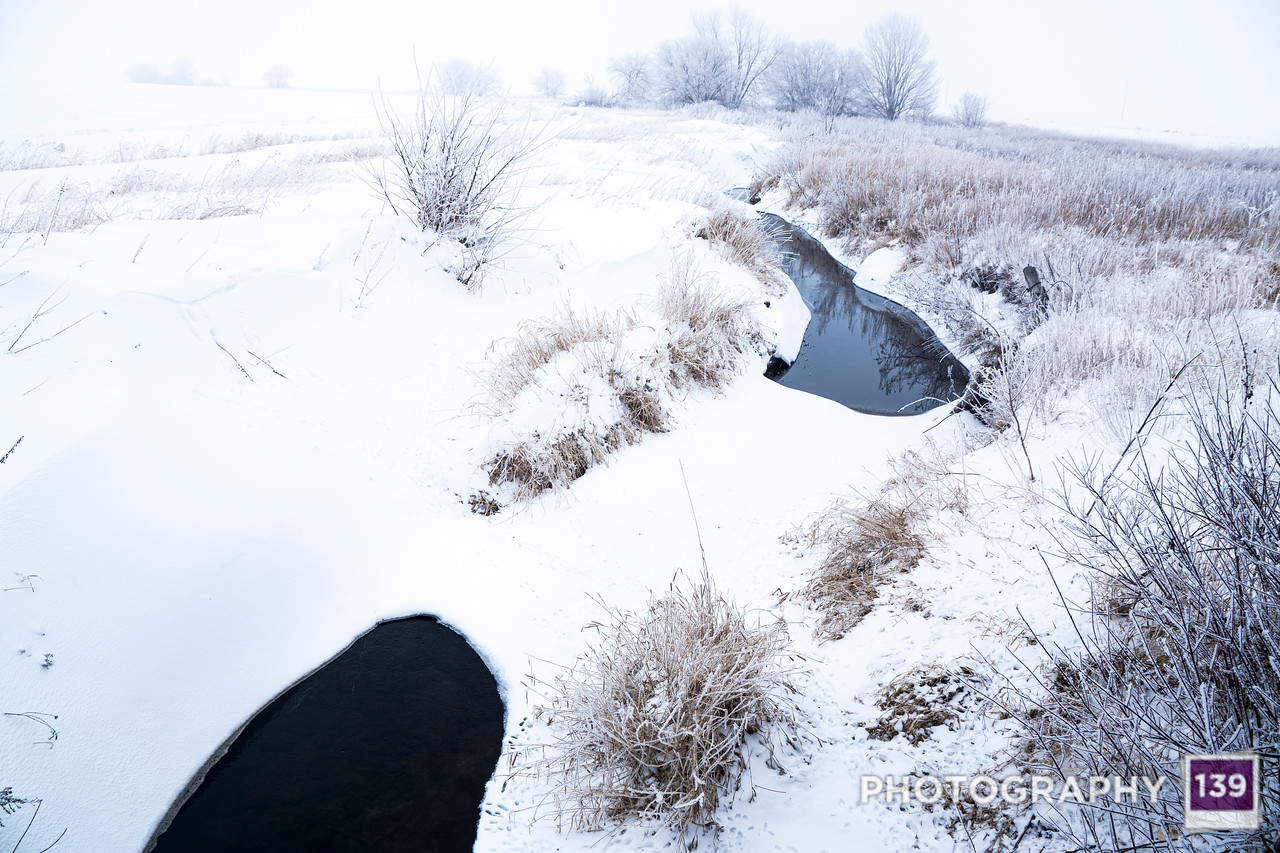 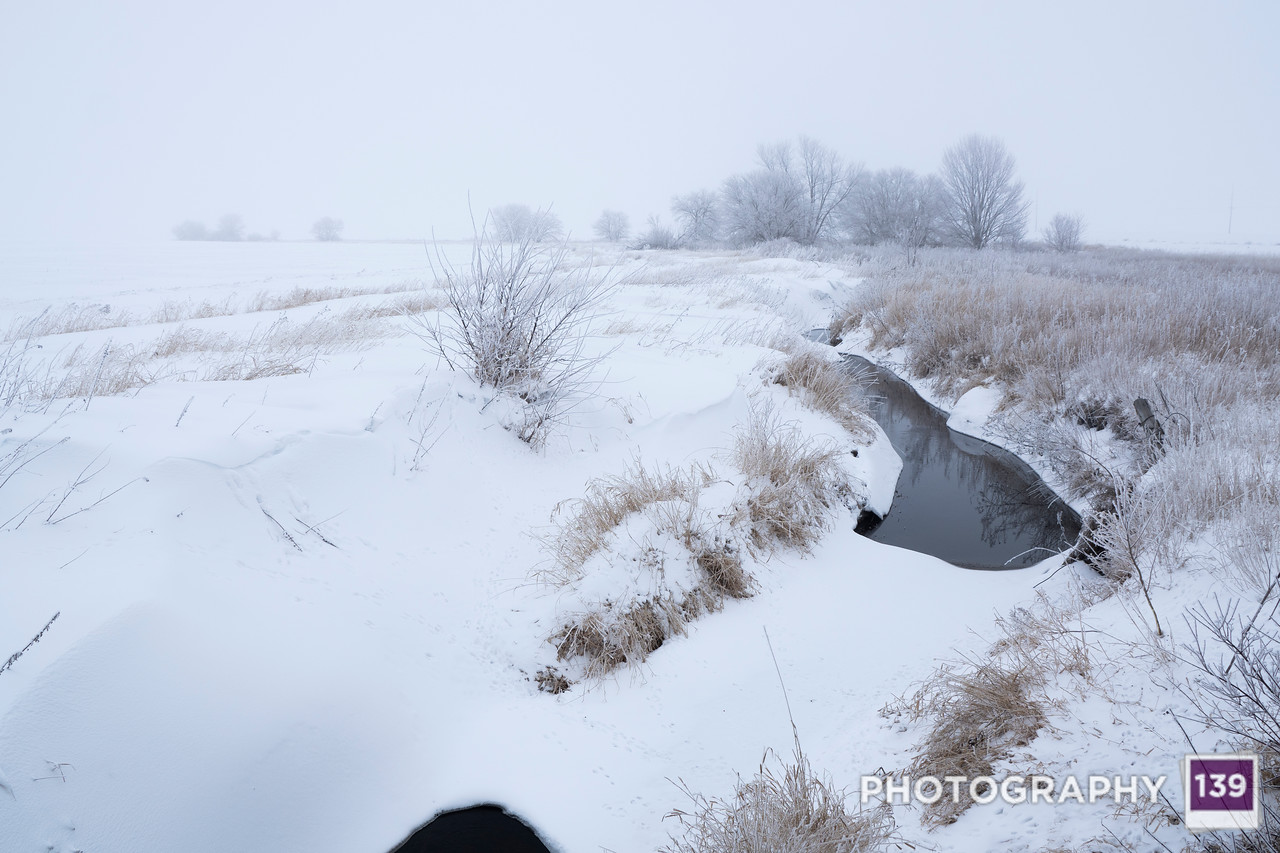 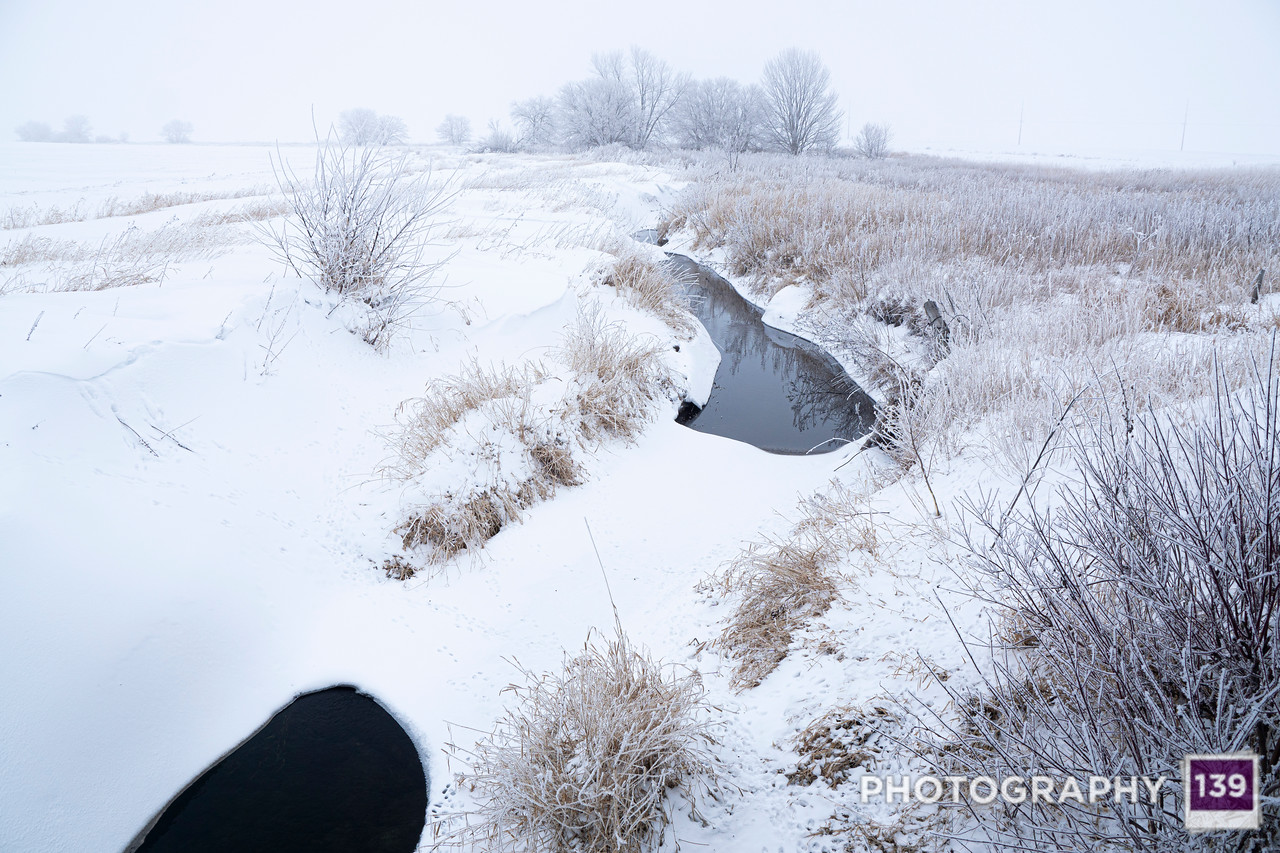 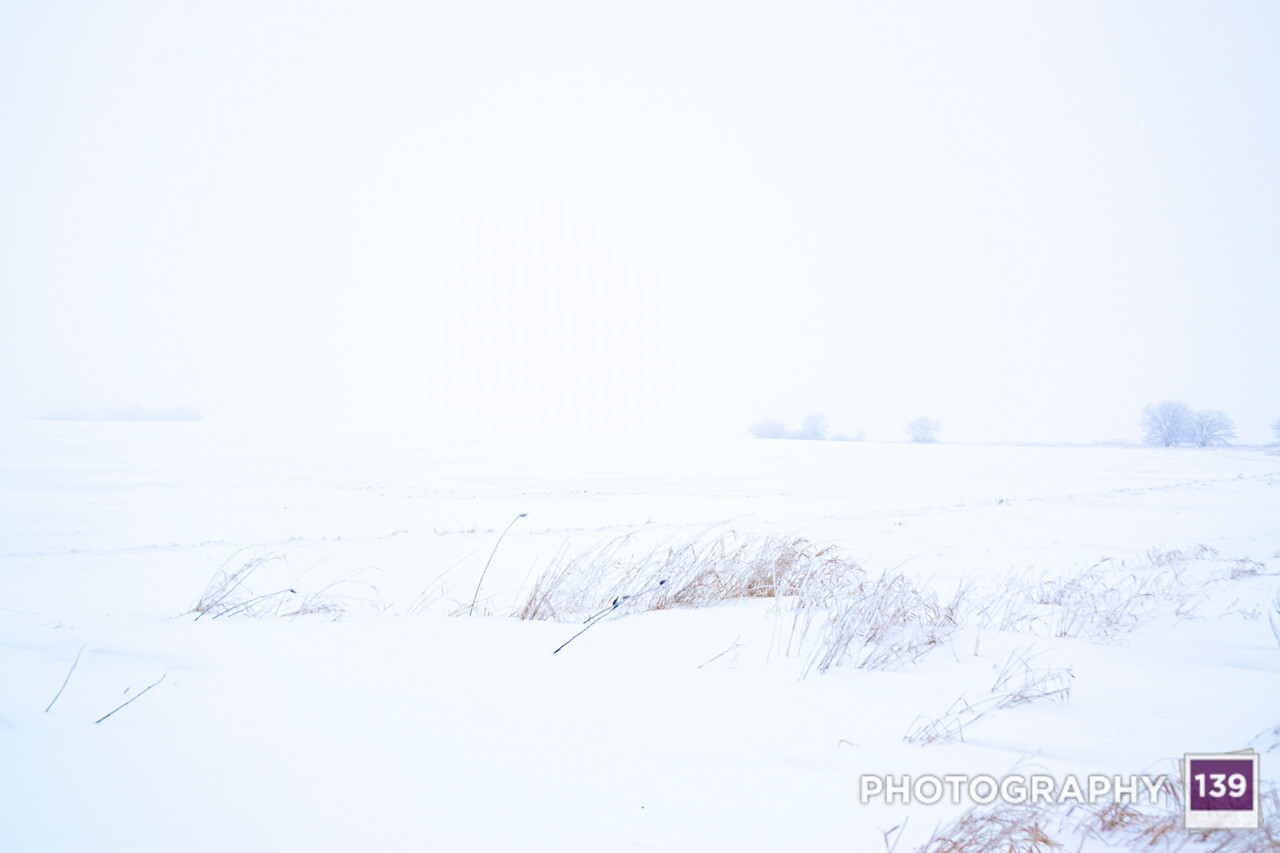 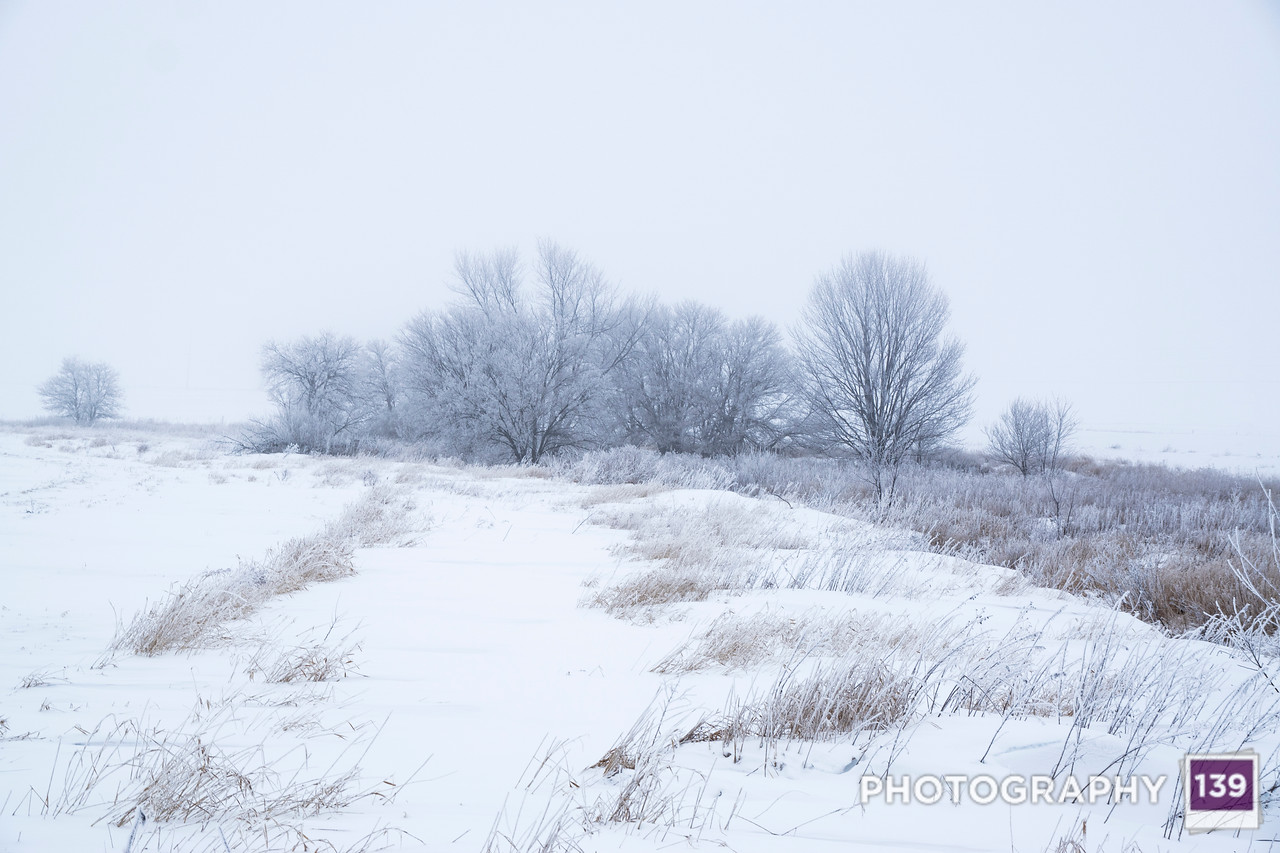 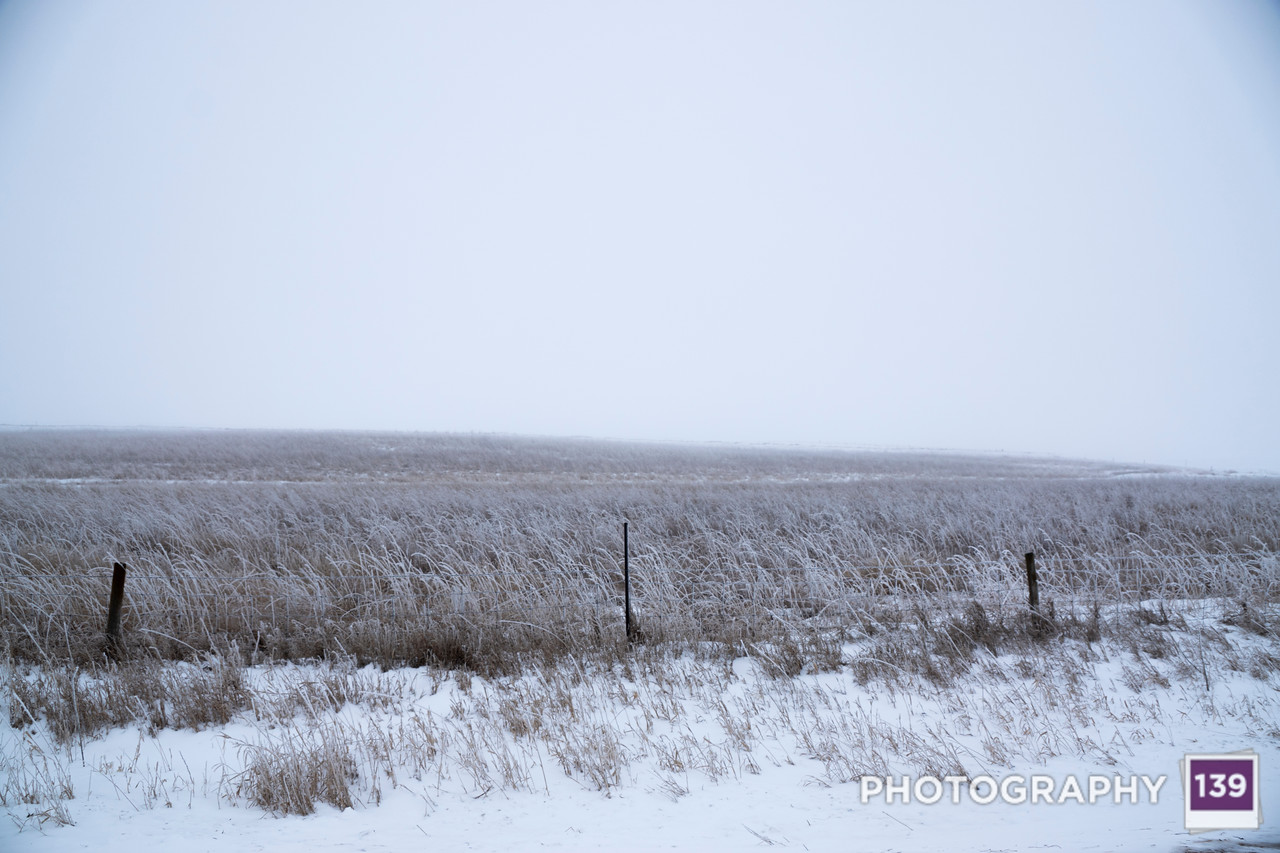 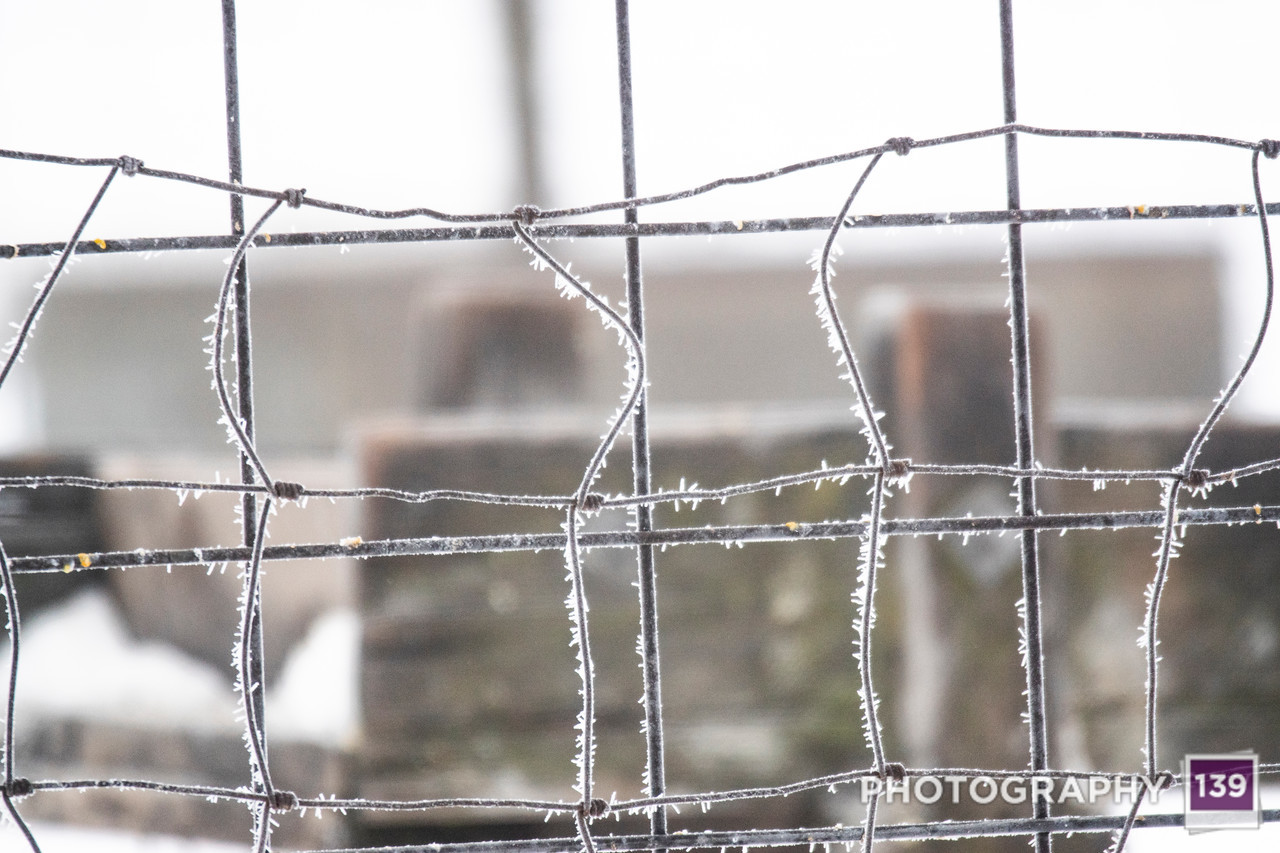 Hope you have gotten your WORK photo by now. Even if you haven’t, you probably have plenty of time to get a picture from where you WORK on Monday morning.

7 thoughts on “There is No Blame, Only Shame”