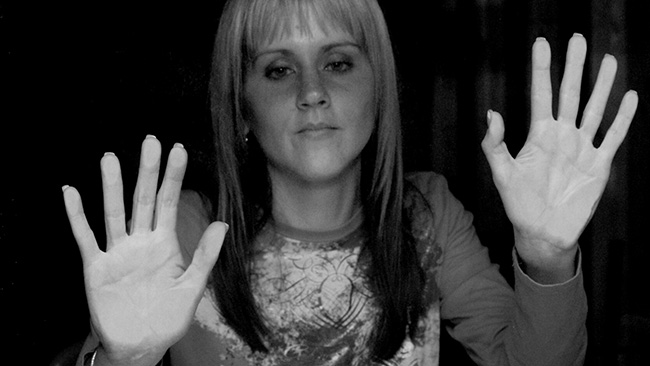 The pictures in the folder 2009-08-27 are from a photo session I did with Jill. It was the beginning, I think, or near the beginning of a thing I did for a couple years I call THE PERSONAL PHOTO PROJECT. It was something I did where at least once a week I took pictures entirely for me. Meaning, I had this list of ideas for pictures I wanted to take, but I would never take them because I always seemed to be working on somebody else’s project. At least that is how I felt. It might be something I need to get back to doing. We’ll see.

One of these pictures was turned into a piece of artwork where I placed it inside of a window and then hung it on my wall. It was on my wall for several years until it started to fall apart and I moved on to a different piece of art for that piece of wall. I think its remains are still in the basement somewhere. You don’t want to go to my basement, unless it is for Monthly Movie Night. Then you definitely want to go to my basement. 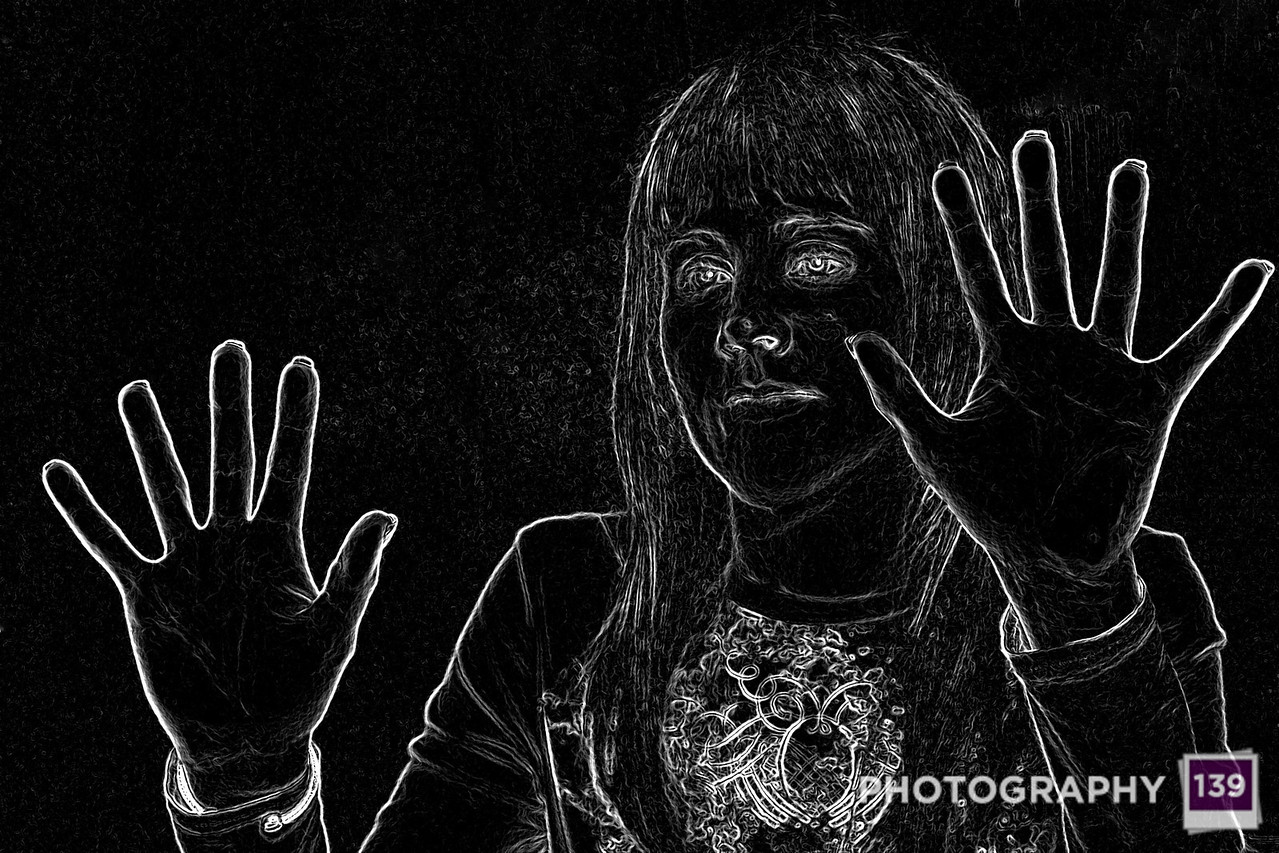 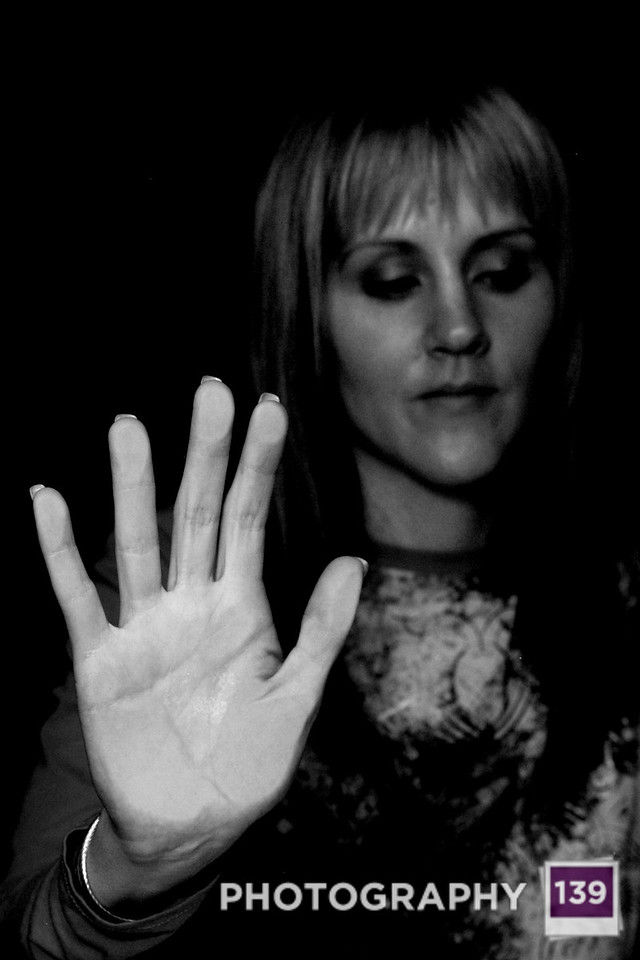 One of those pictures does still hang in my office. The office is filled with pictures that have been retired from the living room.

It has been 3, maybe 4 years, maybe 5 years since the last time I talked to Jill. I think one day she just woke up and thought, “Screw that guy.” Which raises a good question: Why haven’t more people had that thought? I mean besides Eric, who one day, woke up and thought “screw that guy” and then sent me a formal email ending our friendship. A few weeks after he lived with me for a week. If I still had that email, I would print it out, frame it, and put it on my wall. It was maybe the best rejection letter I’ve ever received.

Regardless, I hope she is doing well and I hope Eric is doing the best that he can. We weren’t meant to be in each other’s lives.

By adding these pictures to the Photography 139 Gallery, I was able to restore the following “An Artist’s Notebook” entry to its original glory:

Next Saturday’s walk down memory lane will involve Stephanie and my green thumb. Not together though.