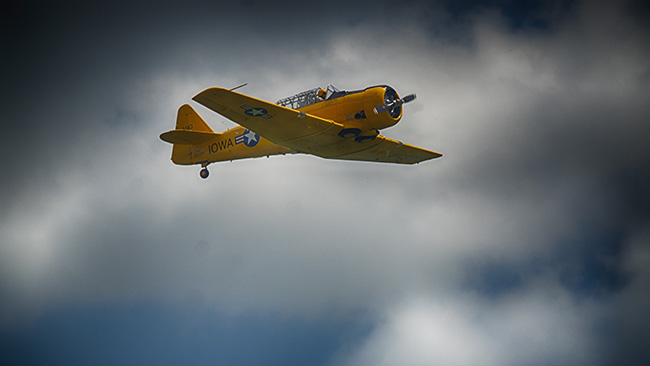 Buckle up Nancy, this is going to be a long one!

I need to start this post by wishing a very happy birthday to the middle child of the Bennett Sibling Triumvirate. Happy birthday Carla!

Here are some pictures of Carla: 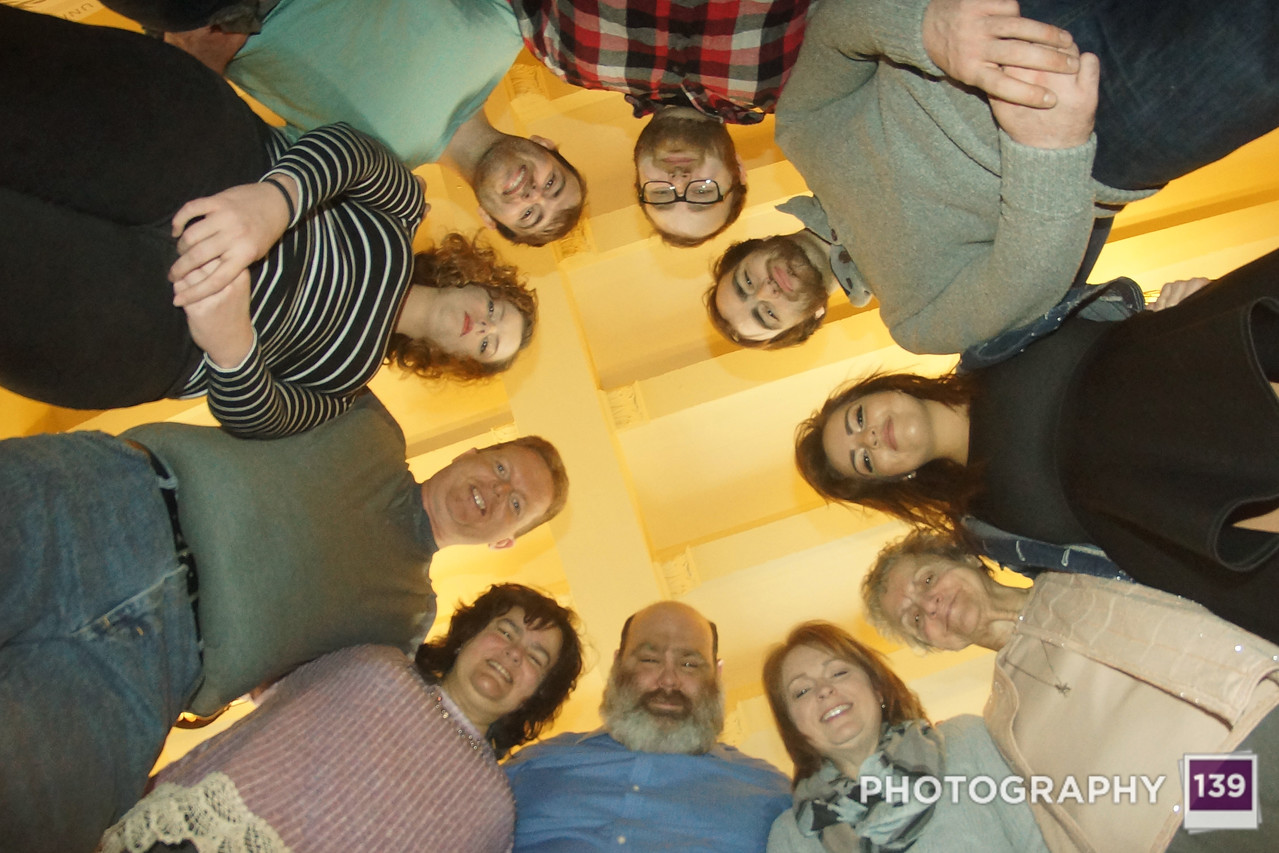 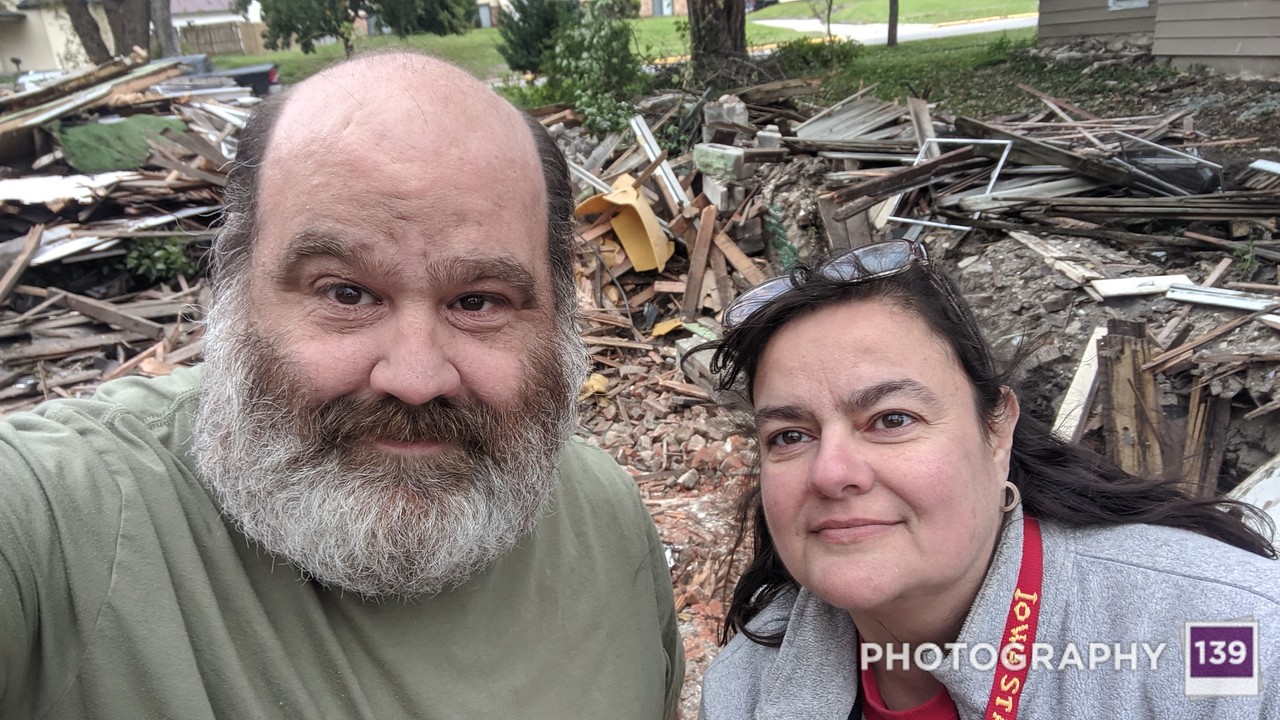 I hope your birthday had the exact amounts of joy that you wanted!

It is also Monica’s birthday. I think it has been a couple of years since I last saw Monica in person. But I know that she would still take a bullet for me. Small caliber. In the arm. Maybe the leg. 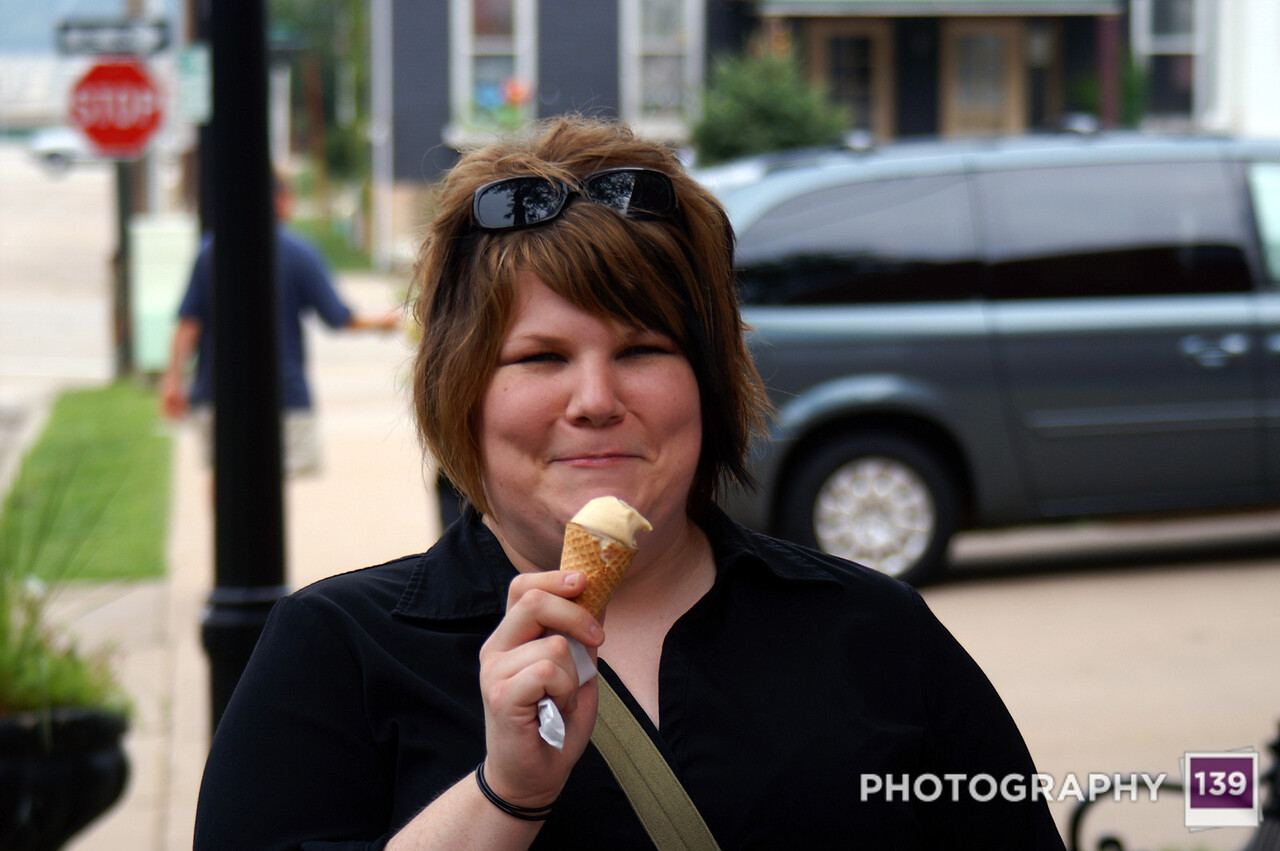 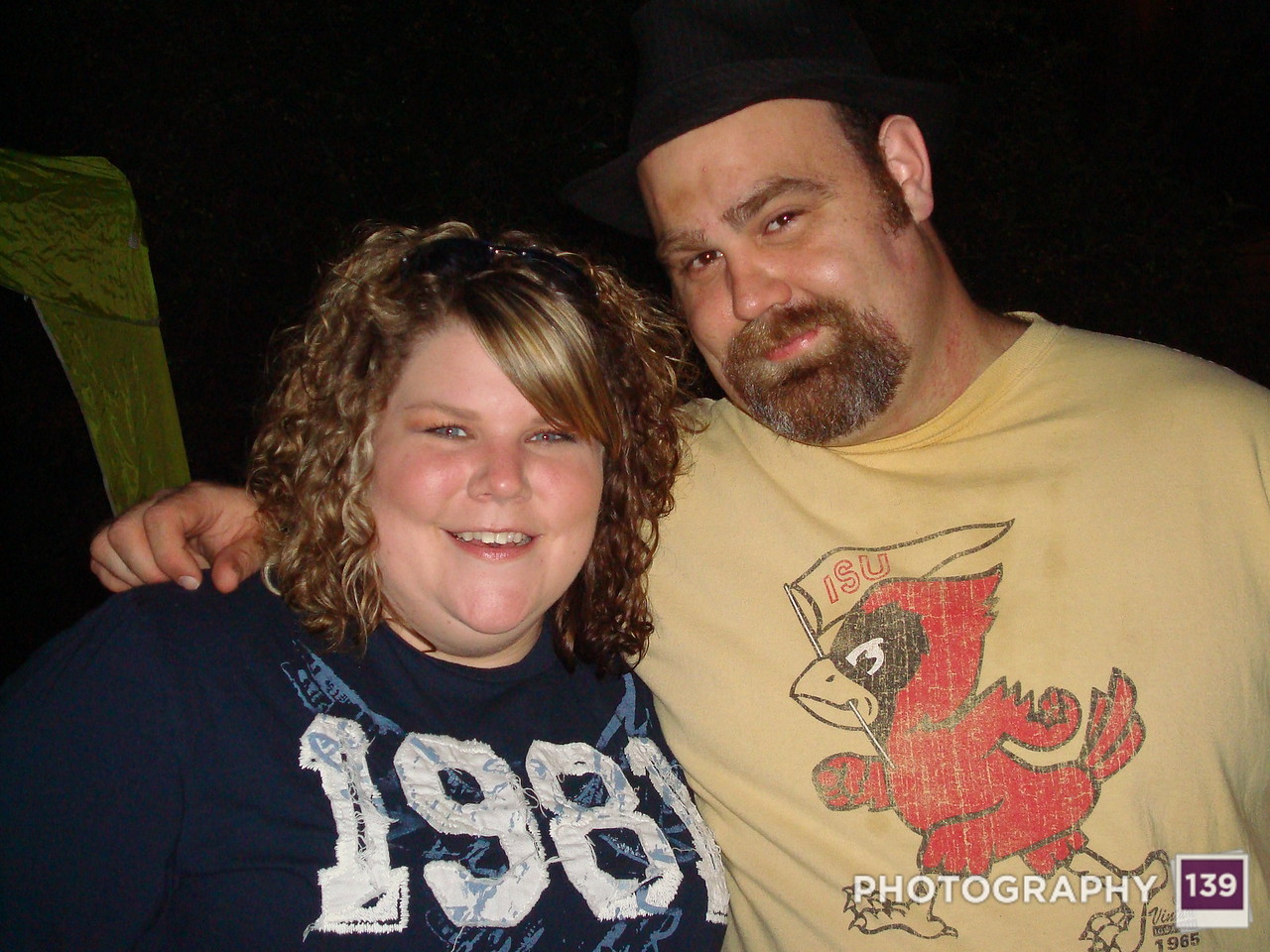 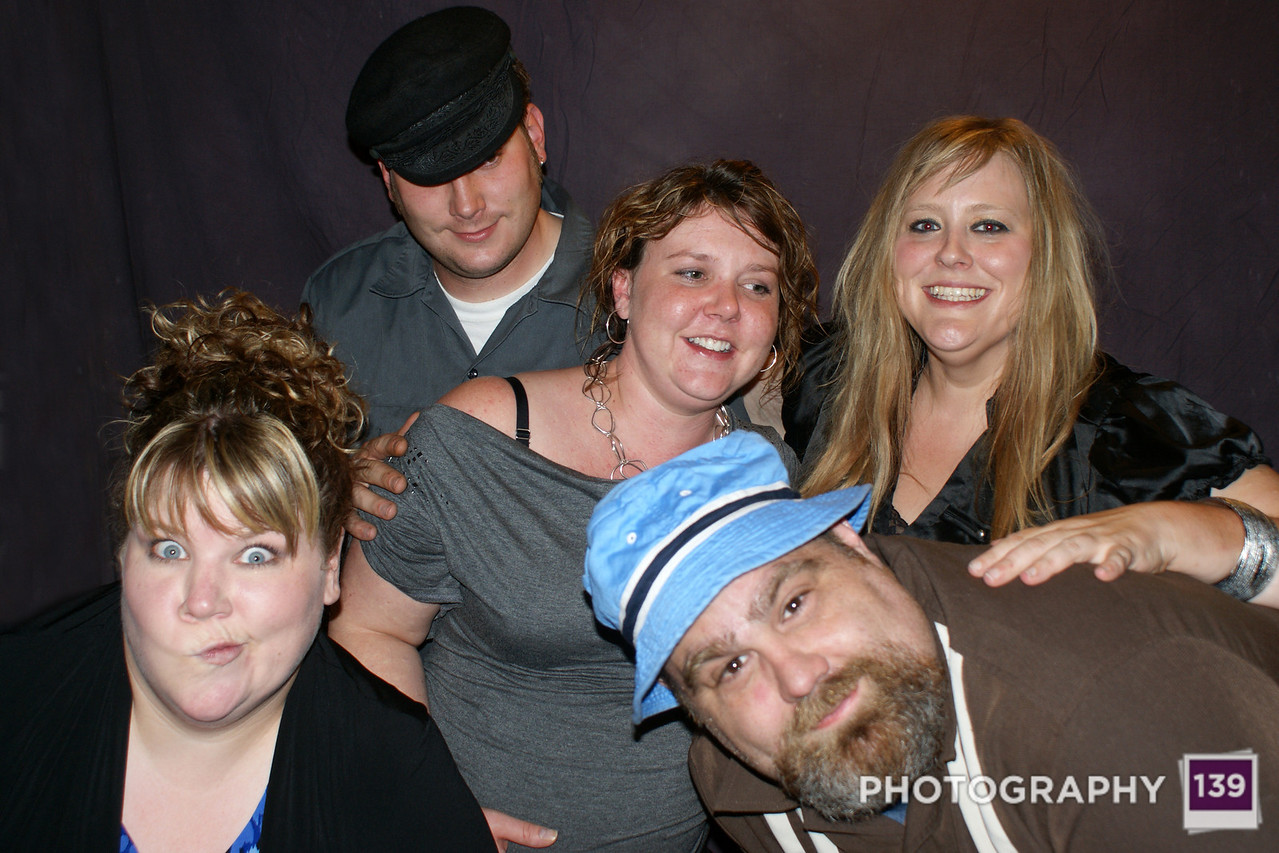 I hope your birthday was absolutely wonderful!

The Union Street Theater is pleased to announce that a date has been chosen for March Movie Night. March movie night will be Sunday, March 29. March Movie Night will be a tribute to one of my favorite actors, Kirk Douglas. Kirk was the start of a few of my favorite movies of all-time. PATHS OF GLORY, LUST FOR LIFE, and SPARTACUS. Kirk Douglas was instrumental in elevating the greatest filmmaker in history, Stanley Kubrick, to prominence. If he had done nothing else, that would have been enough.

Kirk Douglas passed away in February at the age of 103. The Union Street Theater is pleased to pay tribute to the iconic Kirk Douglas with our March Movie Night. He is only the second actor to receive such a tribute. Burt Reynolds got a similar tribute in 2018.

These are the movies that will play for the Kirk Douglas Tribute. First, the B Movie is:

Here is a synopsis of SATURN 3 from IMDB.com:

Two lovers stationed at a remote base in the asteroid fields of Saturn are intruded upon by a retentive technocrat from Earth and his charge: a malevolent eight foot robot.

The feature film will be: 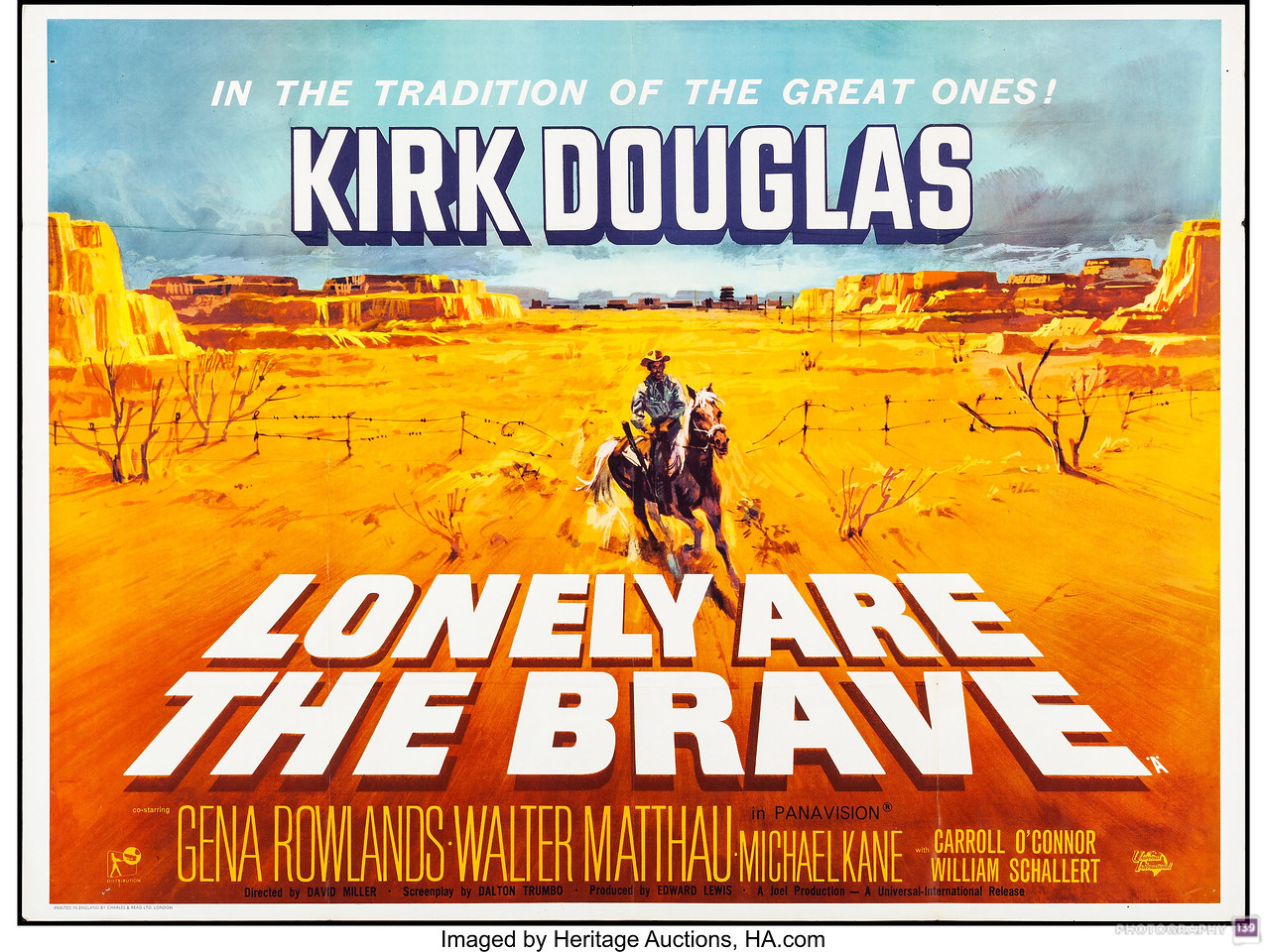 LONELY ARE THE BRAVE

Here is a synopsis of LONELY ARE THE BRAVE from IMDB.com:

A fiercely independent cowboy gets himself locked up in prison to escape with an old friend.

Anders is also providing a short film that is very intriguing. This will also be the 3rd, but hopefully not the last round of Jay’s Root Beer Symposium.

Hope to see you there!

Might as well just get to it. This is the 4th collection of images from Fly Iowa: 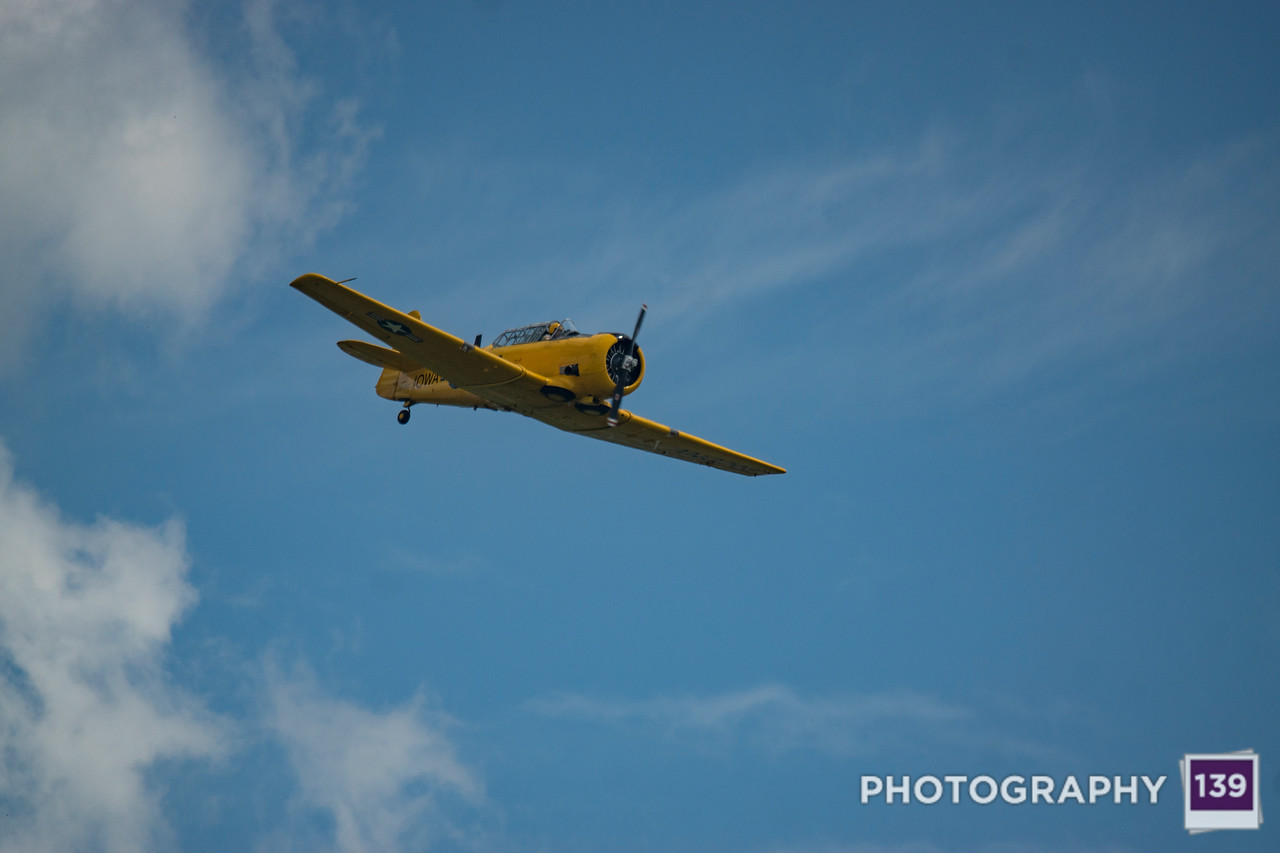 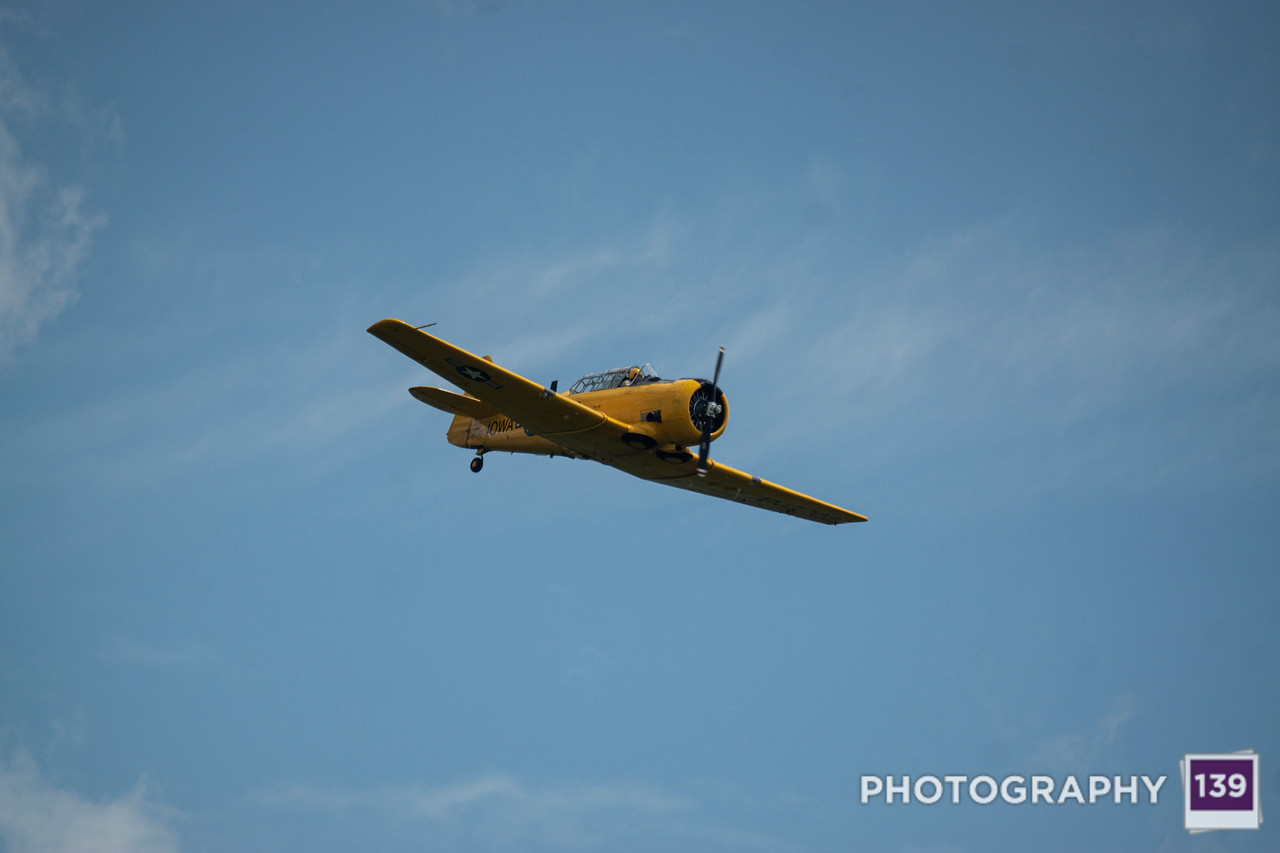 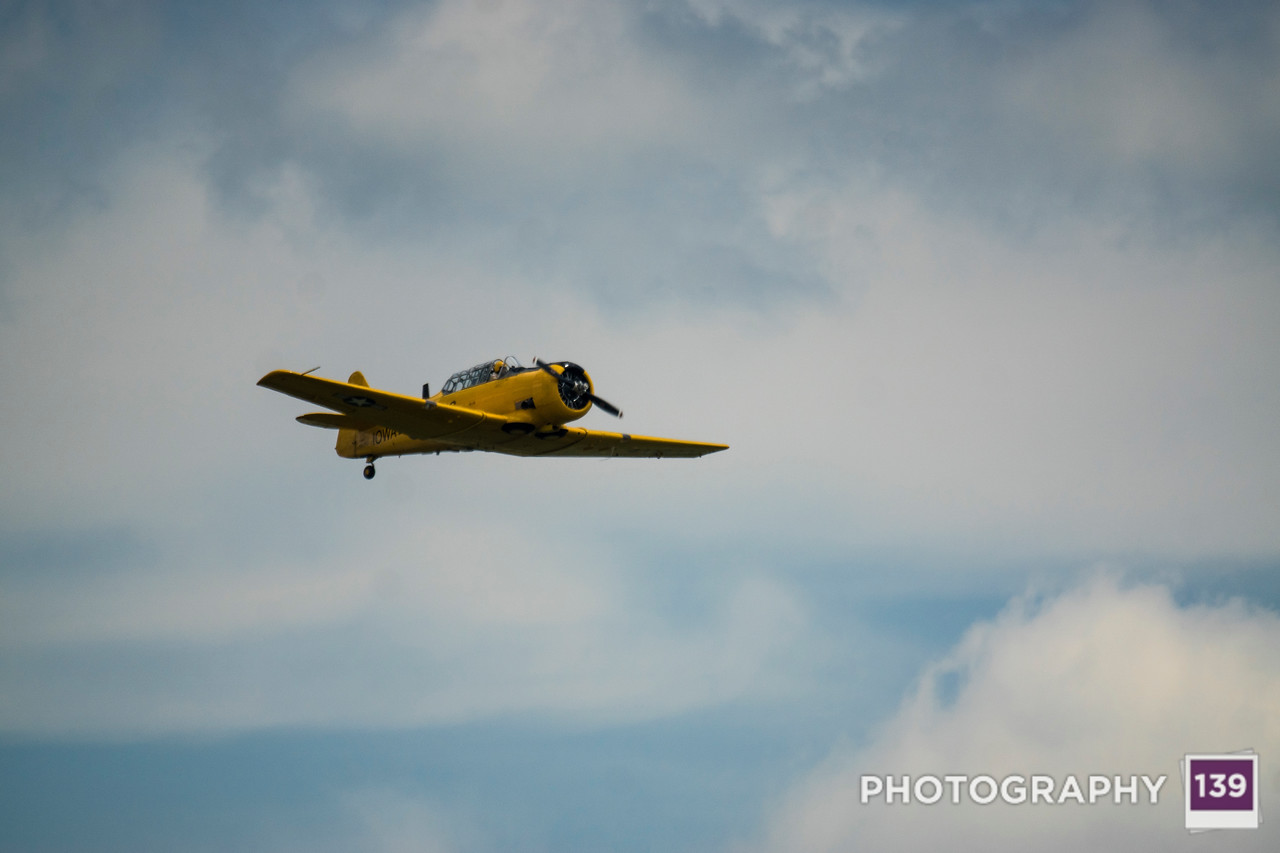 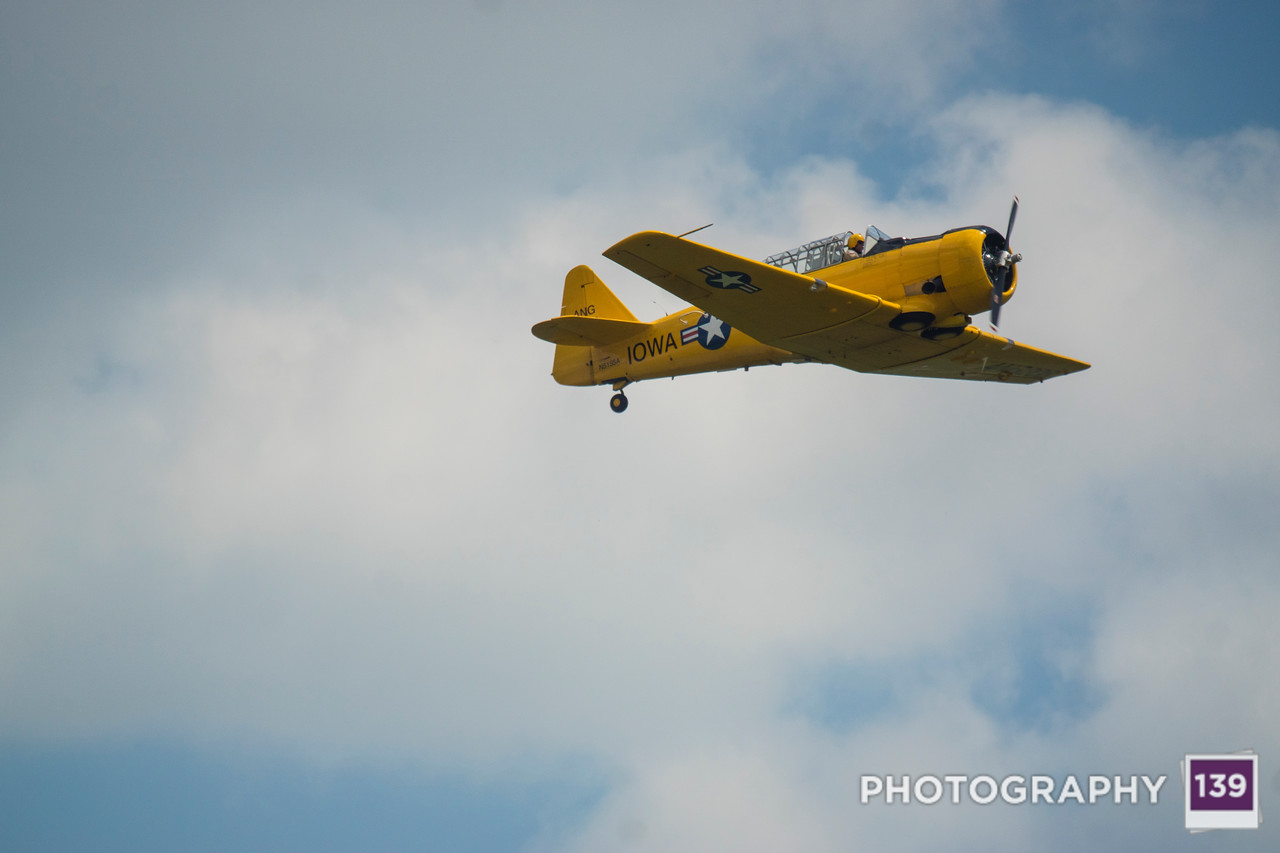 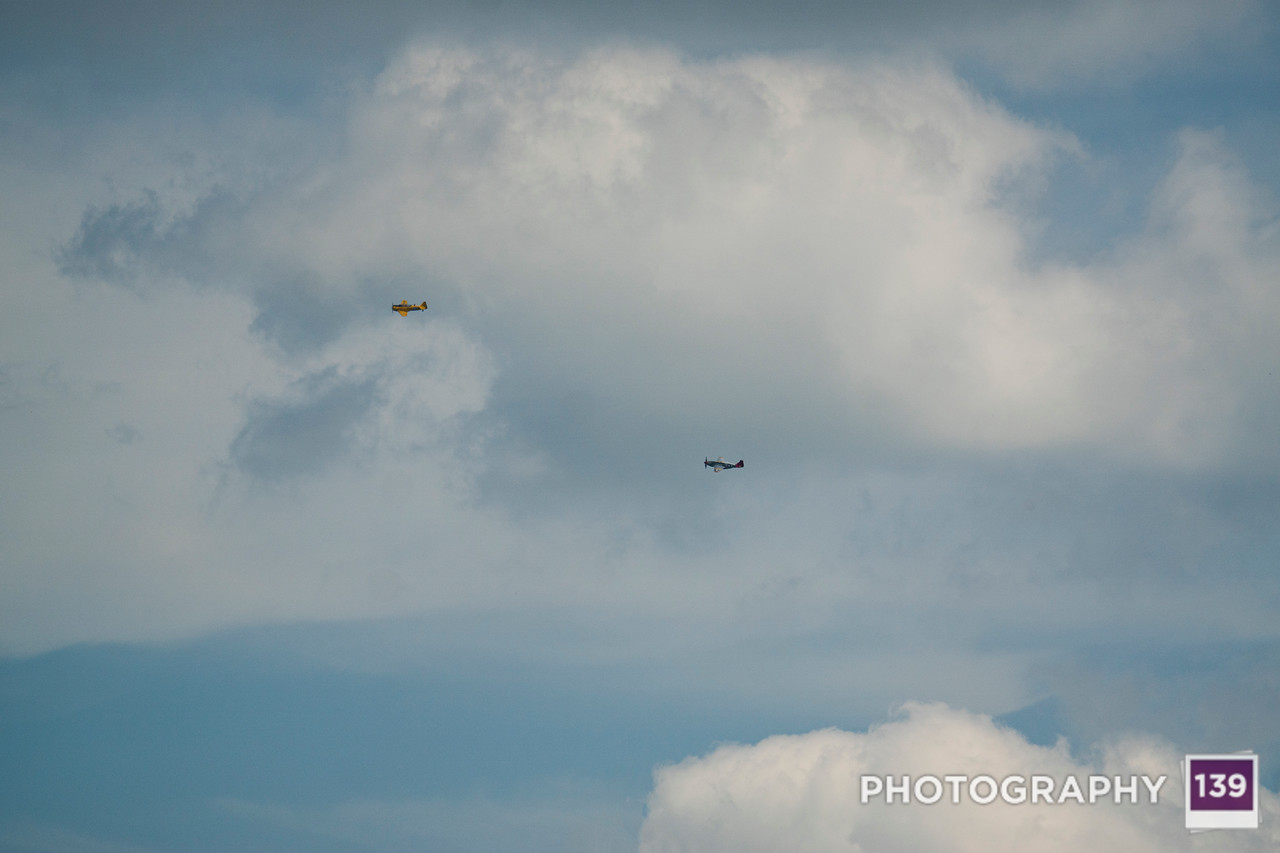 Only about 800 more images to curate!