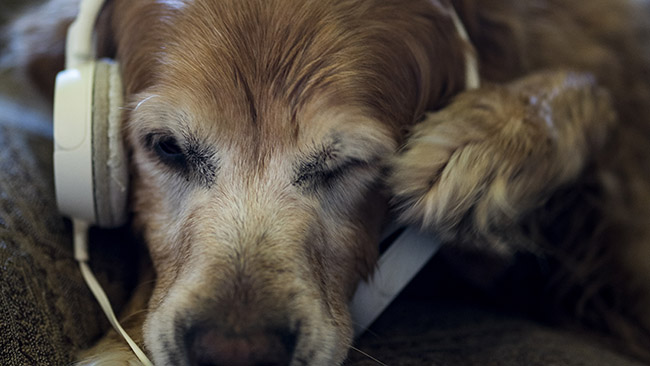 Since Monday’s reveal of THE WEEKLY PHOTO CHALLENGE submissions I have been flooded (virtually) with questions about what Naima listens to when she has her headphones on.

To be honest, she doesn’t listen to music on headphones. She finds them to be incredibly uncomfortable, as the pictures below will surely indicate.

but when she does listen to music it is usually angry political driven music like Public Enemy or Rage Against the Machine or early N.W.A. or the Dead Kennedys. She thinks it is disgraceful that Warren Buffet, Bill Gates, and Jeff Bezos have as much wealth as the bottom 50% of Americans. She thinks it is horrible that the richest 5% of Americans own 67% of the wealth. That is is atrocious that the richest 1% own more than half of stock and less than 5% of debt.

If dogs ran things, this type of wealth inequality (which is completely unsustainable) would never happen.

But what was she listening to on the headphones. Her favorite podcast: “Pod Save America”. 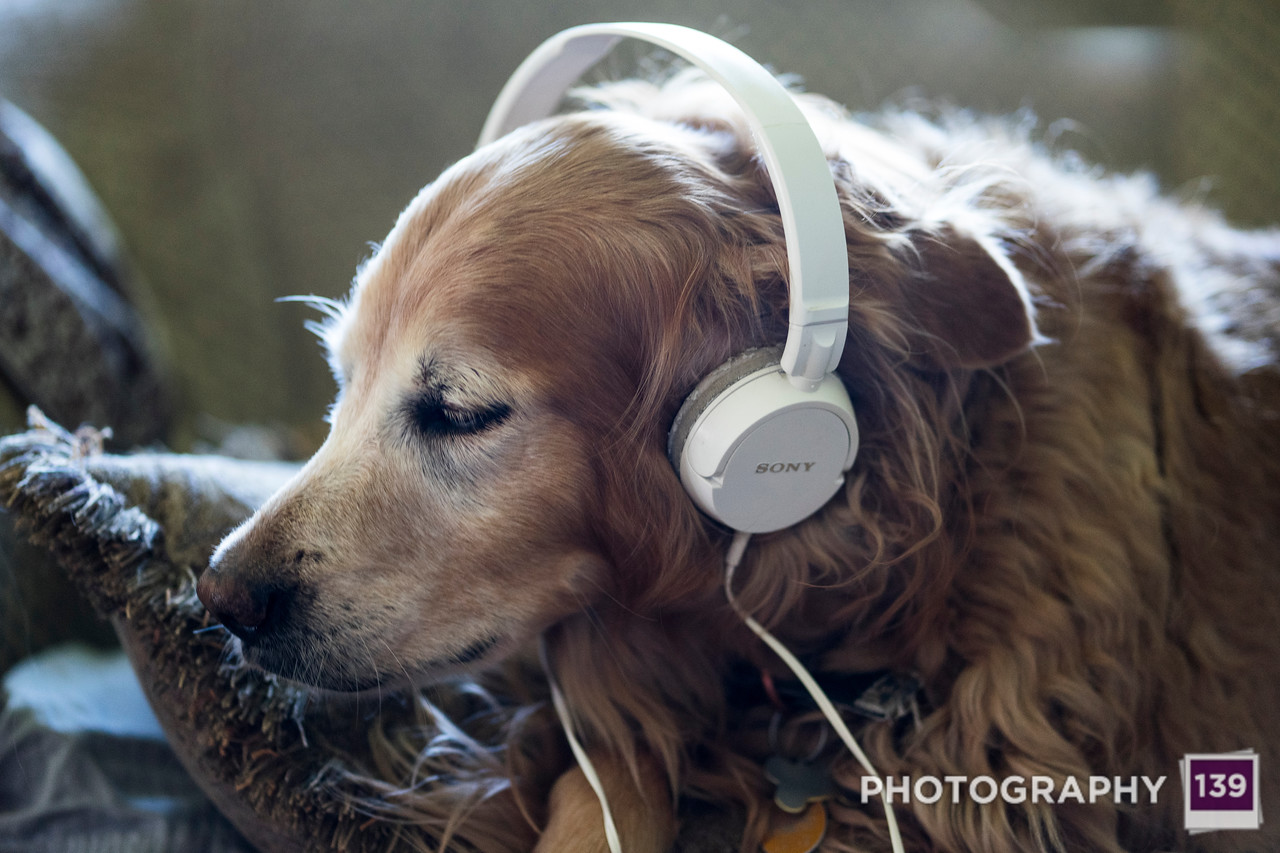 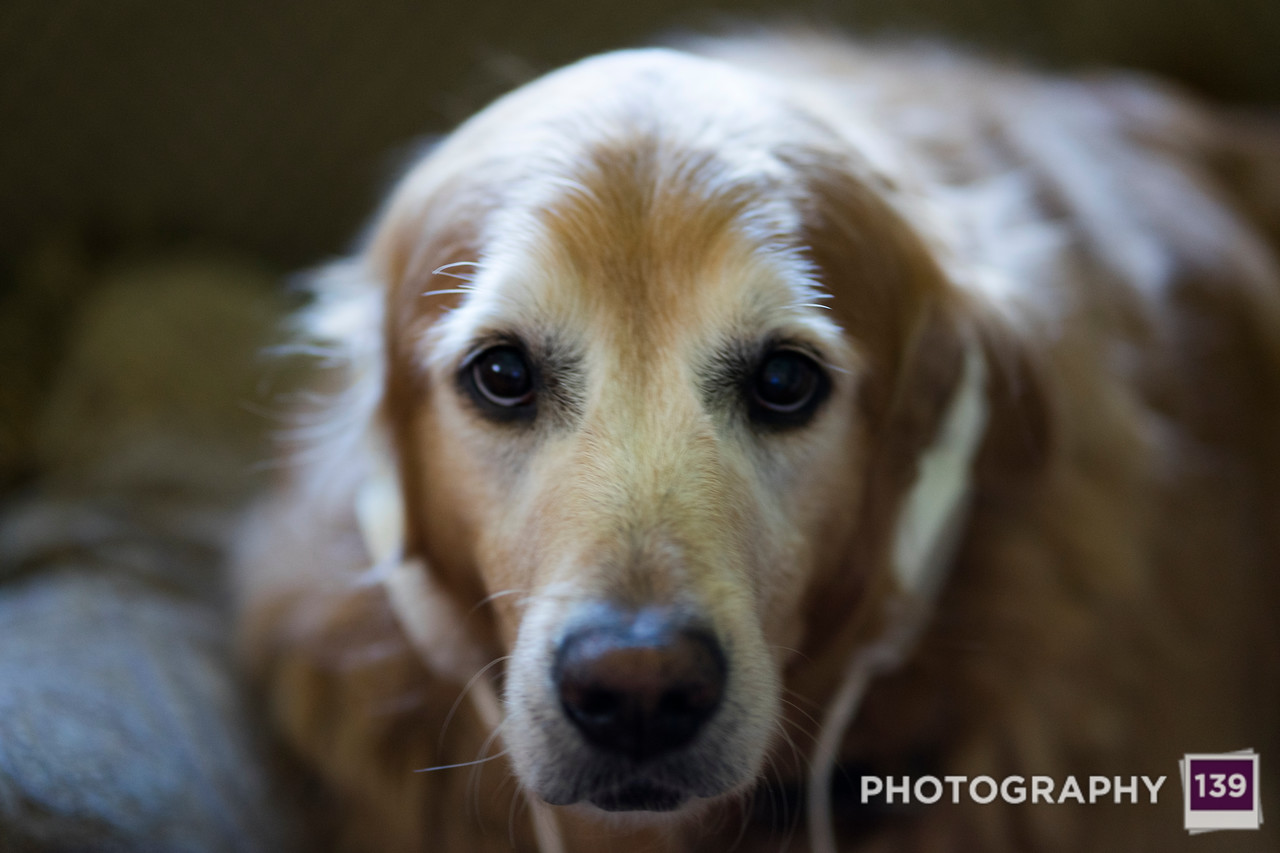 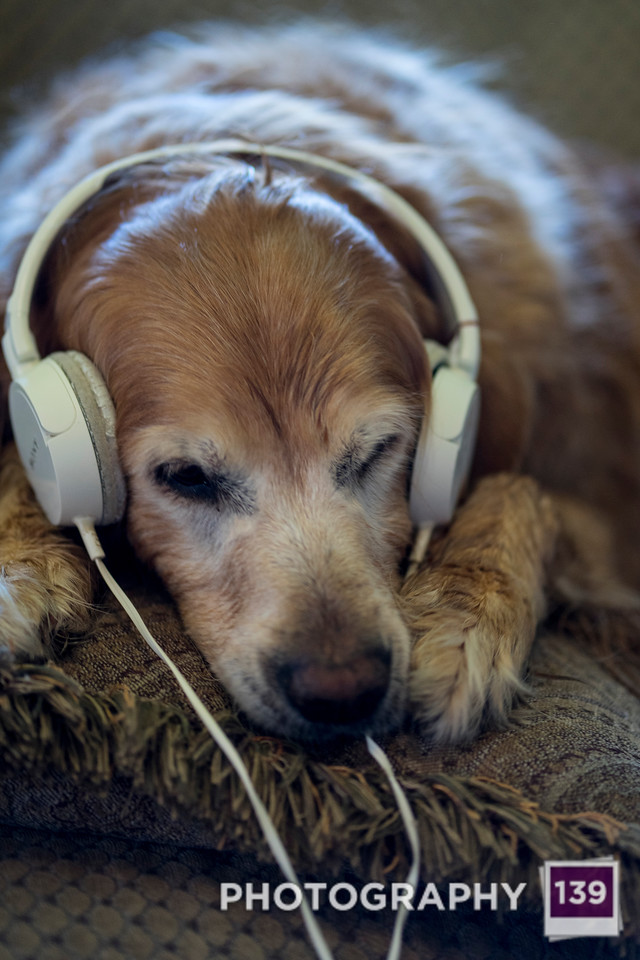 As you can see, she is not a fan of headphones.

5 thoughts on “A Spectacle Monopolized”