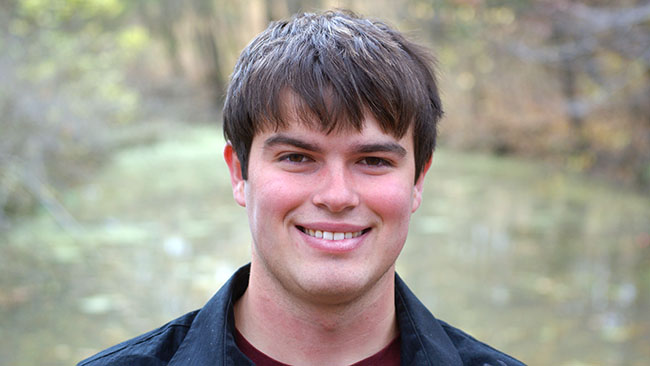 The images in the folder 2009-11-04 are a collection of pictures from a little bit all over the place. The majority of the pictures are from Johnathan’s senior pictures photo shoot. But there are also pictures in there from when I completed Window Project #1 and from when I was modeling a shirt I was given from when I was initiated into a group known as “The Girls”.

I’m not sure if “The Girls” is still a thing, but I still own the shirt. I’m sure it fits a little tight now. I don’t know if it will survive the great clothing purge that is coming, but I give it a fighting chance. 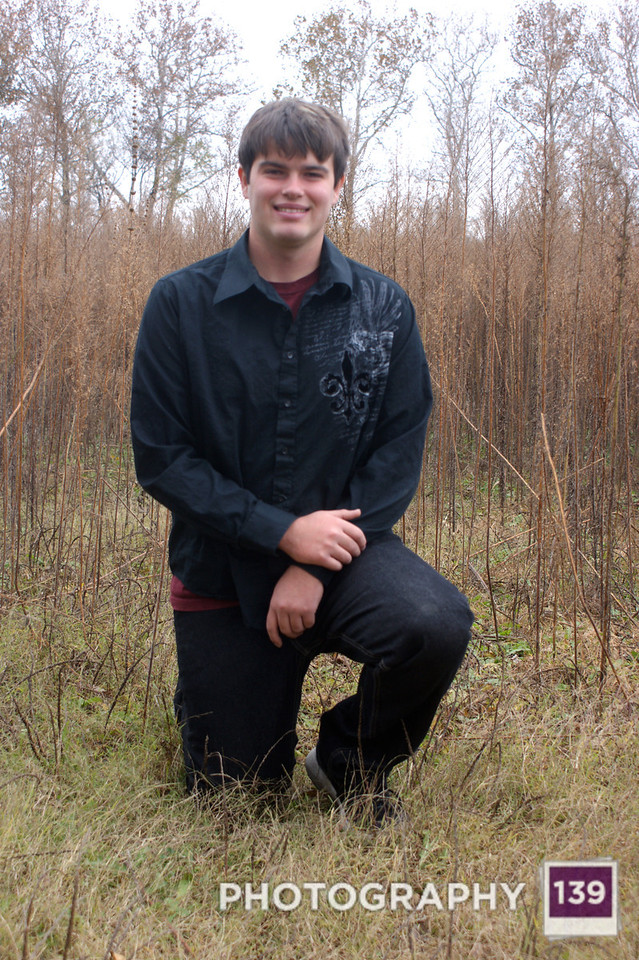 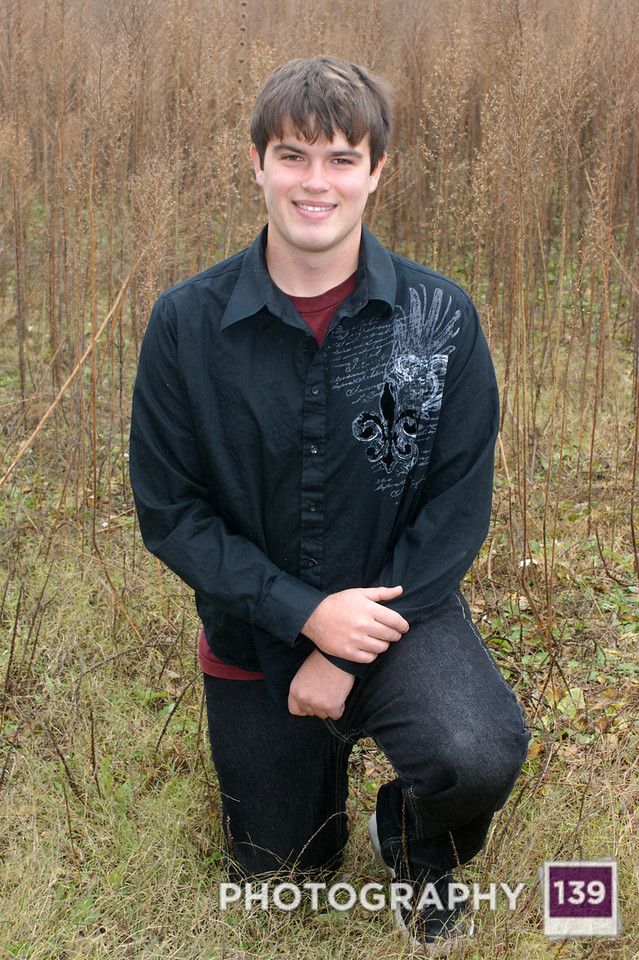 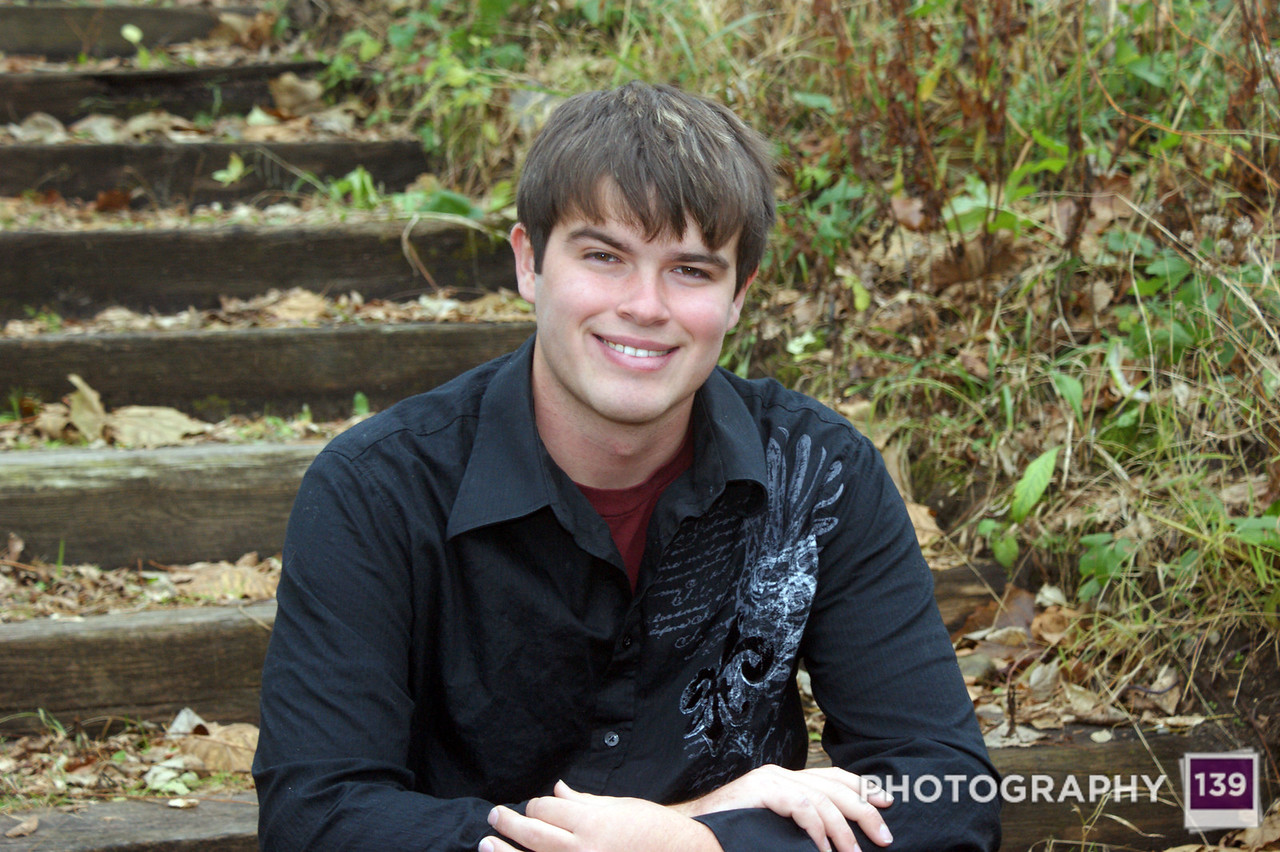 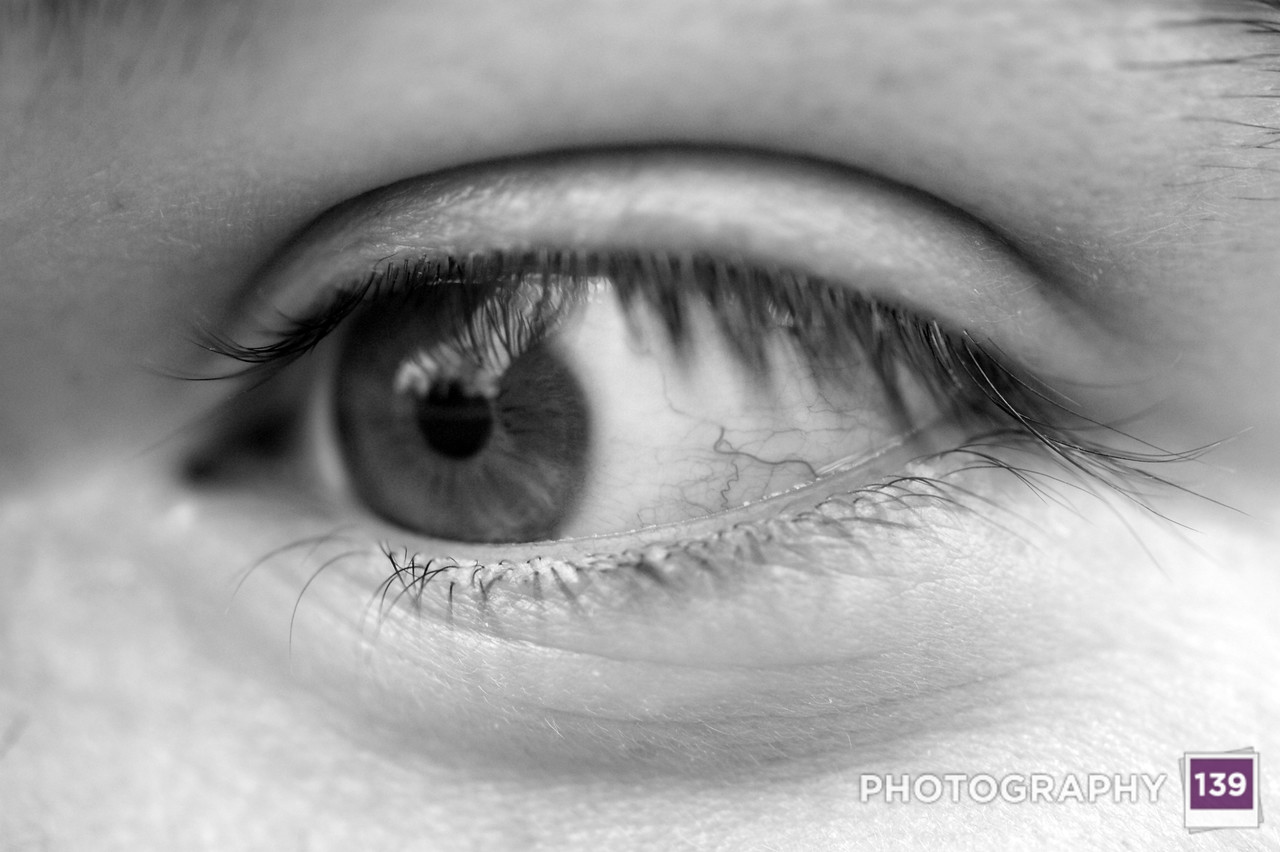 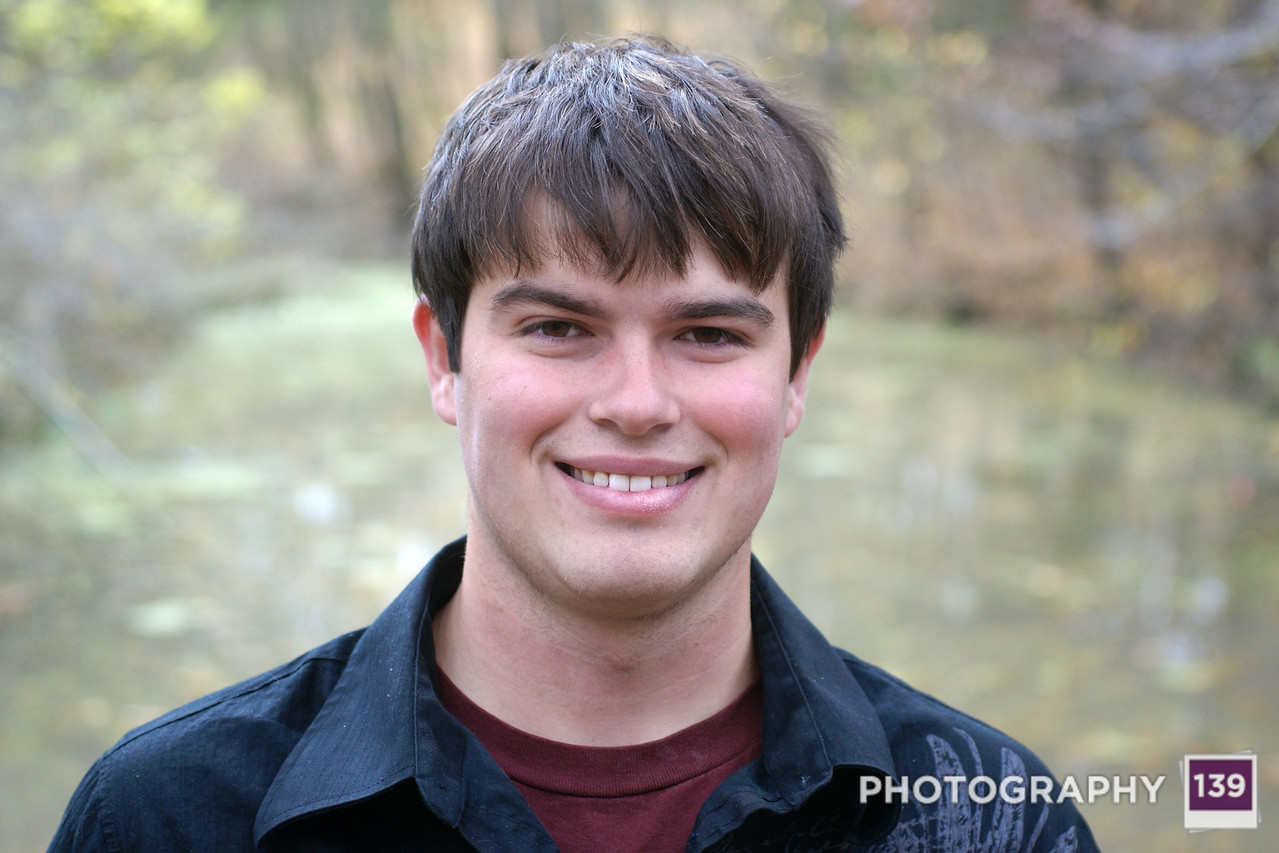 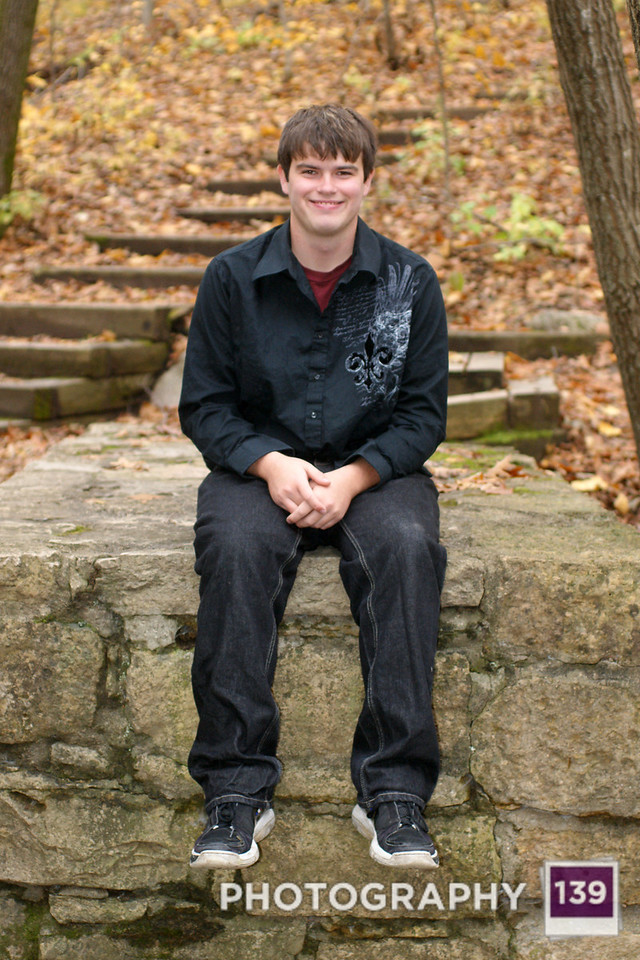 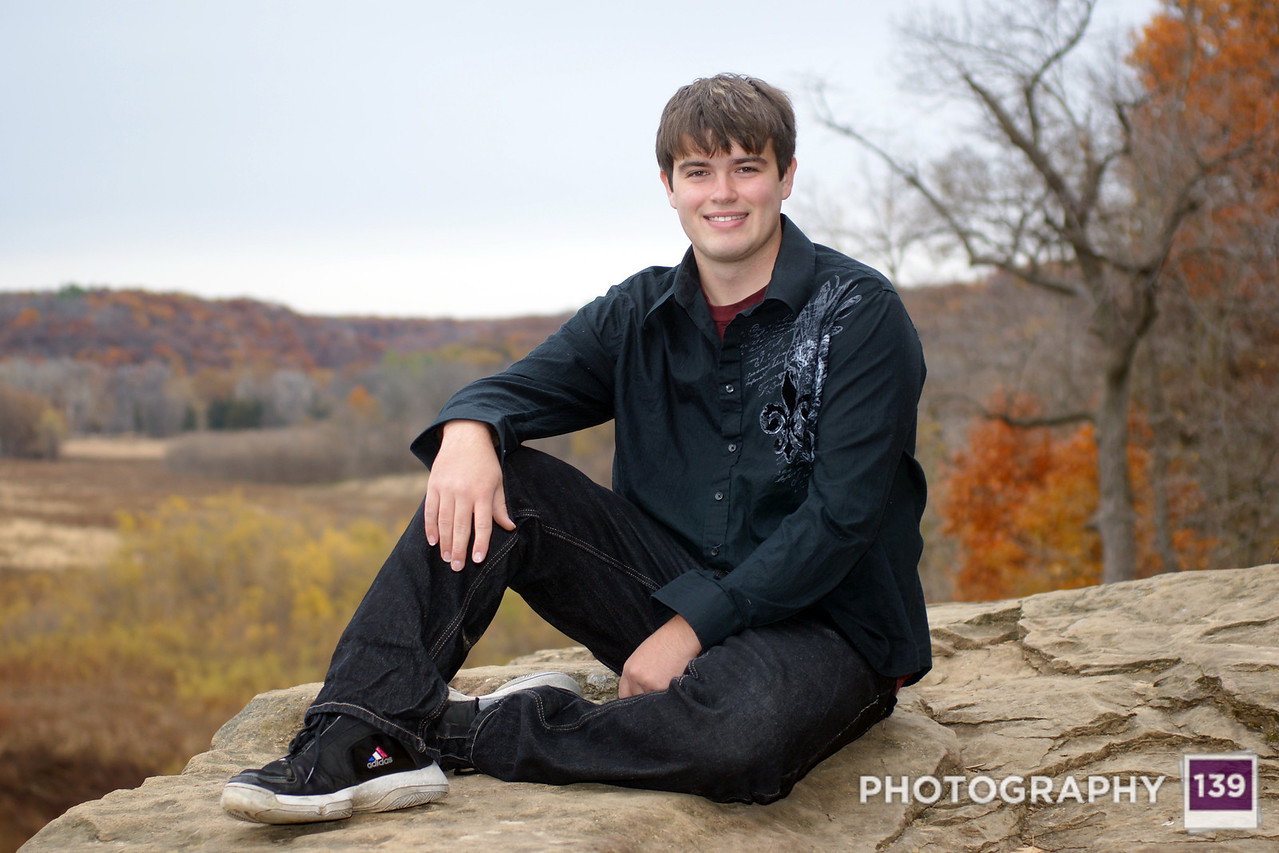 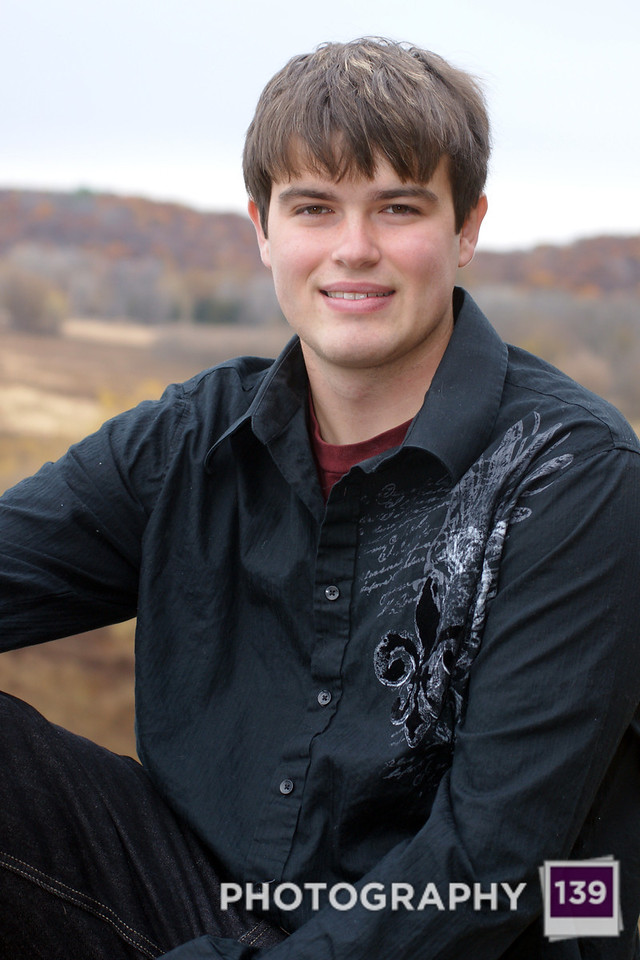 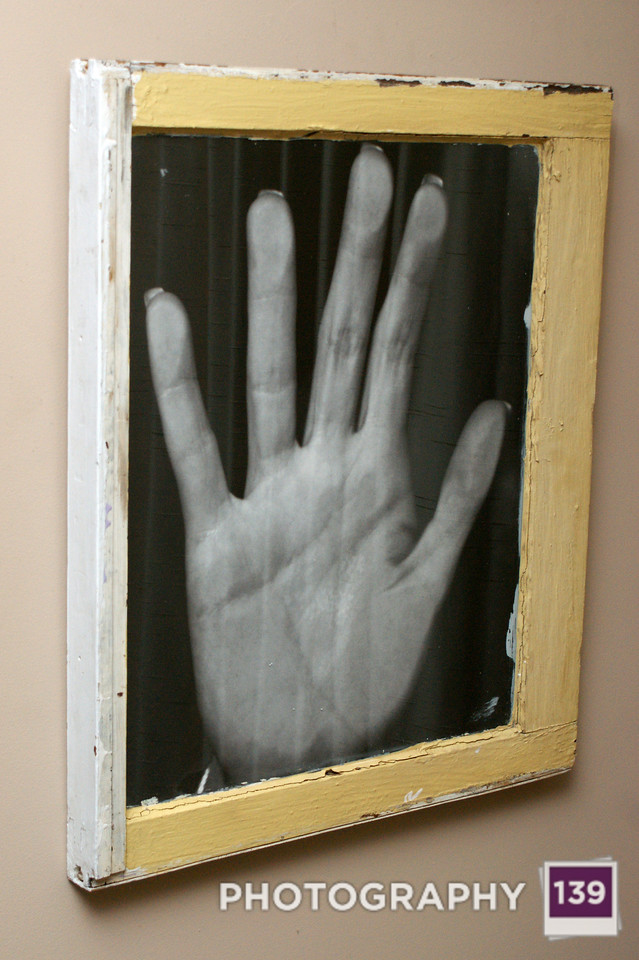 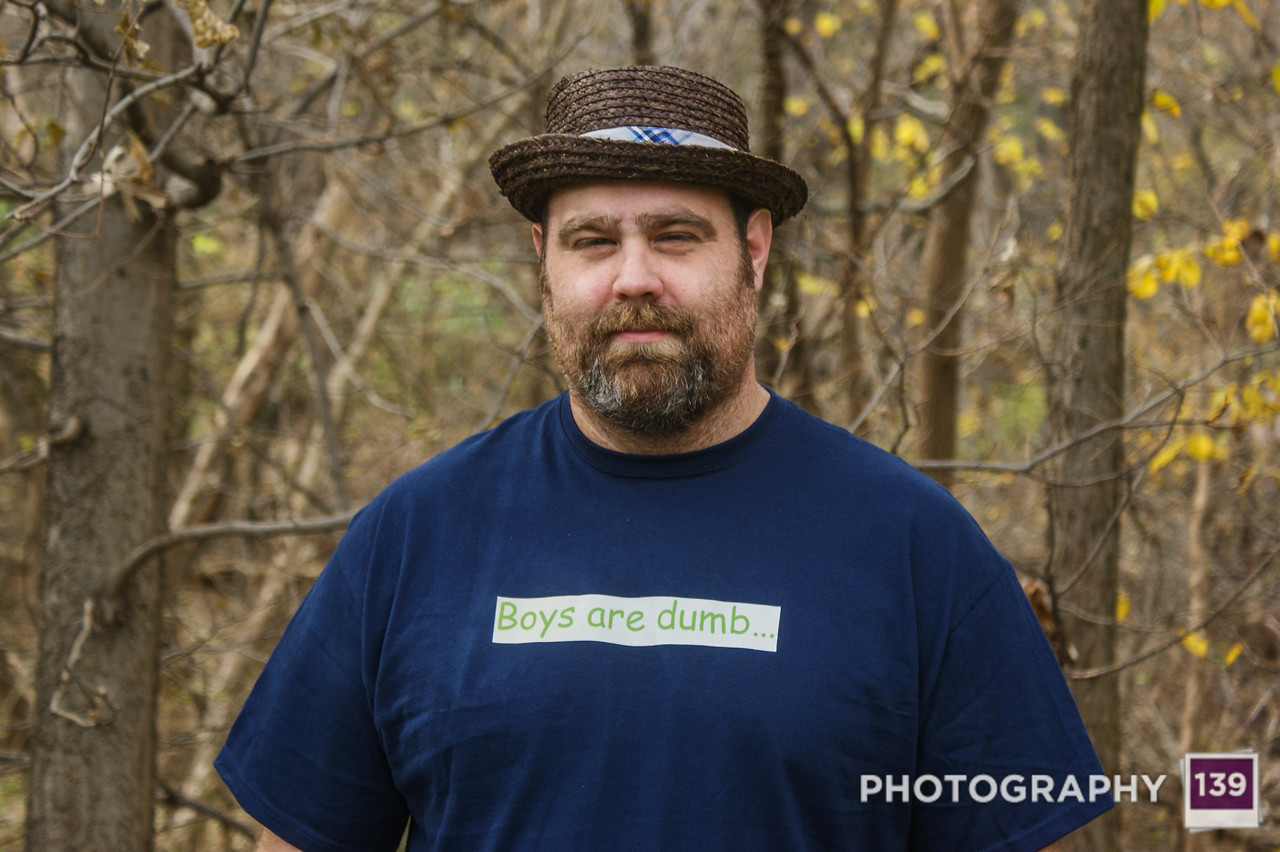 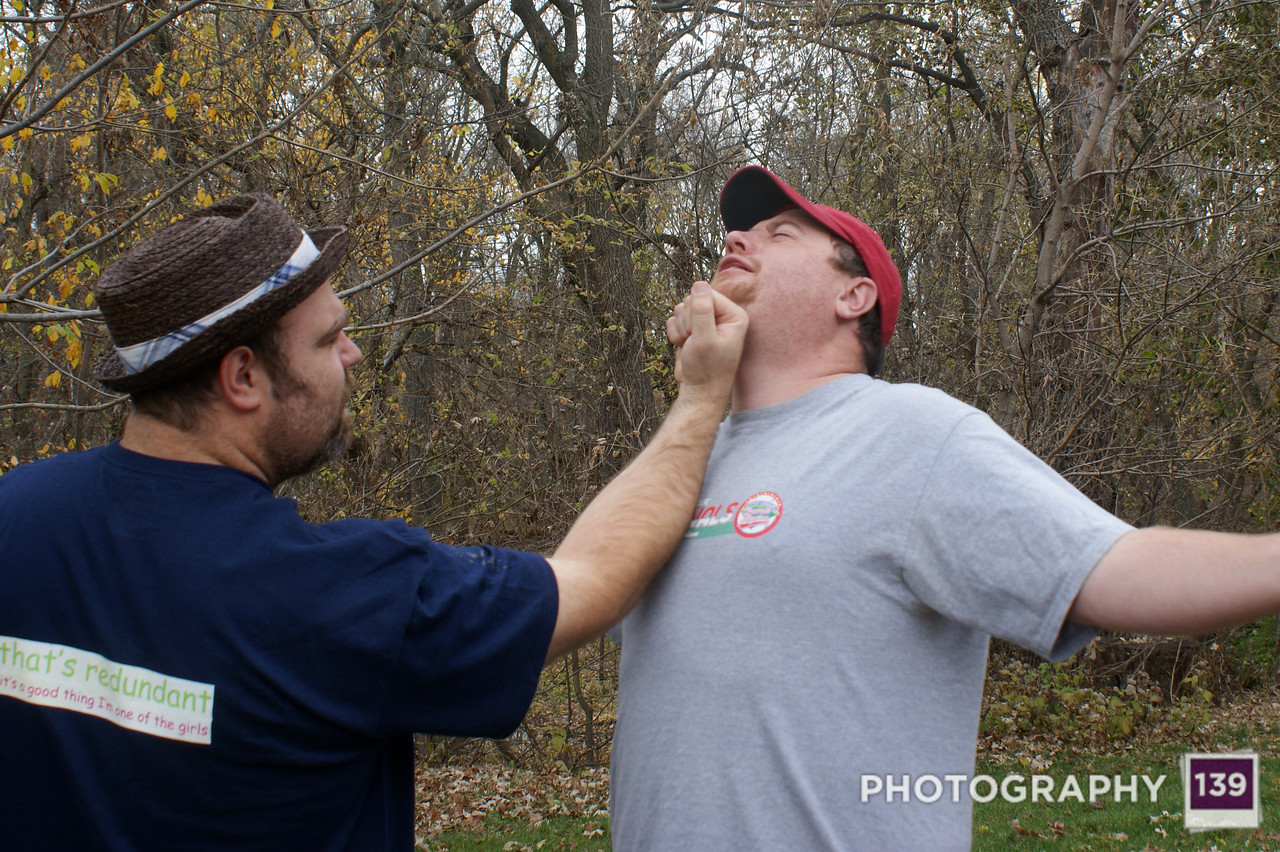 Johnathan invented the fake looking smile. It didn’t exist before him. I’m pretty sure the remnants of Window Project #1 are still in my basement. It fell apart. It might go in the burn pile. I have lots of stuff I’m going to burn when the burn ban gets lifted in Boone. Lots of stuff in that basement are itching for a burnin’.

I tried and failed to change the name of “The Girls” to “The Badass Action Sqaud”. That is perhaps why “The Girls” lasted staying power of a group with a great name. For example, “The Boone County Sea Dogs”.

Next Saturday’s walk down memory lane will involve Iowa State football and a rabbit.