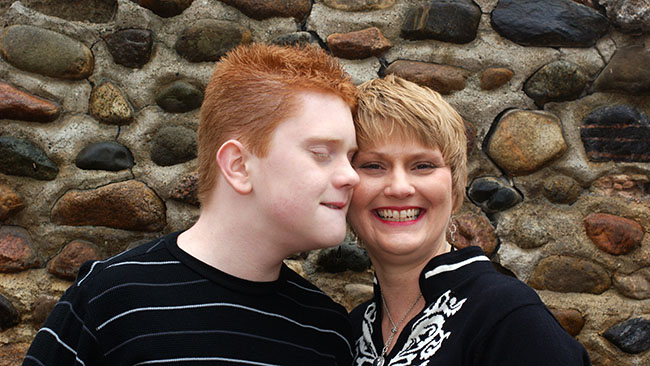 The picture from the first album is of Becca and her beau at the time. There is one picture of a Window Project I made for Salon 908. I always meant to make a companion piece to go with it, but never did. amazingly, that window still hangs in Salon 908. I am amazed that is hasn’t fallen apart yet. I really didn’t know what I was doing when I made it.

The majority of the pictures in the second folder are from a photo shoot I did with Cousin Amy and her son Sam. That was fun photo shoot! 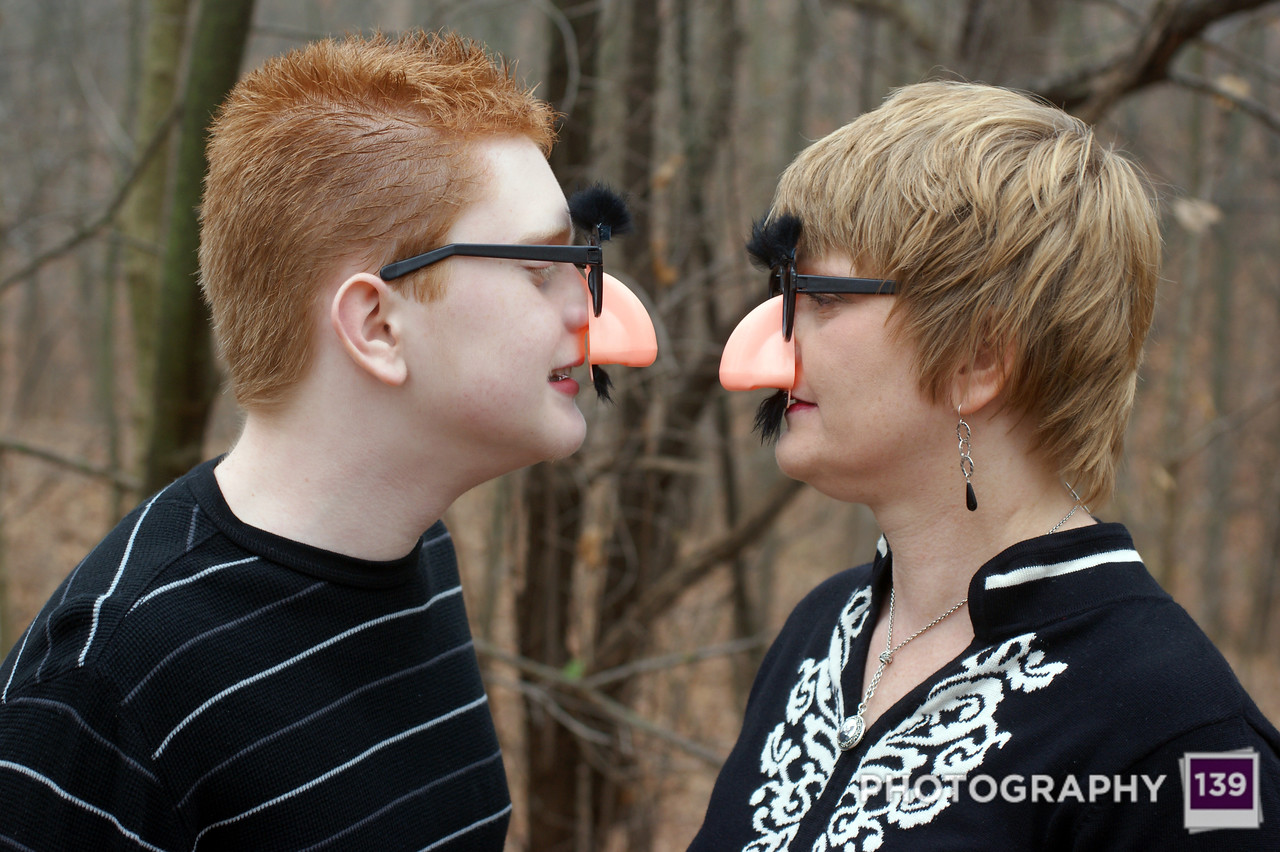 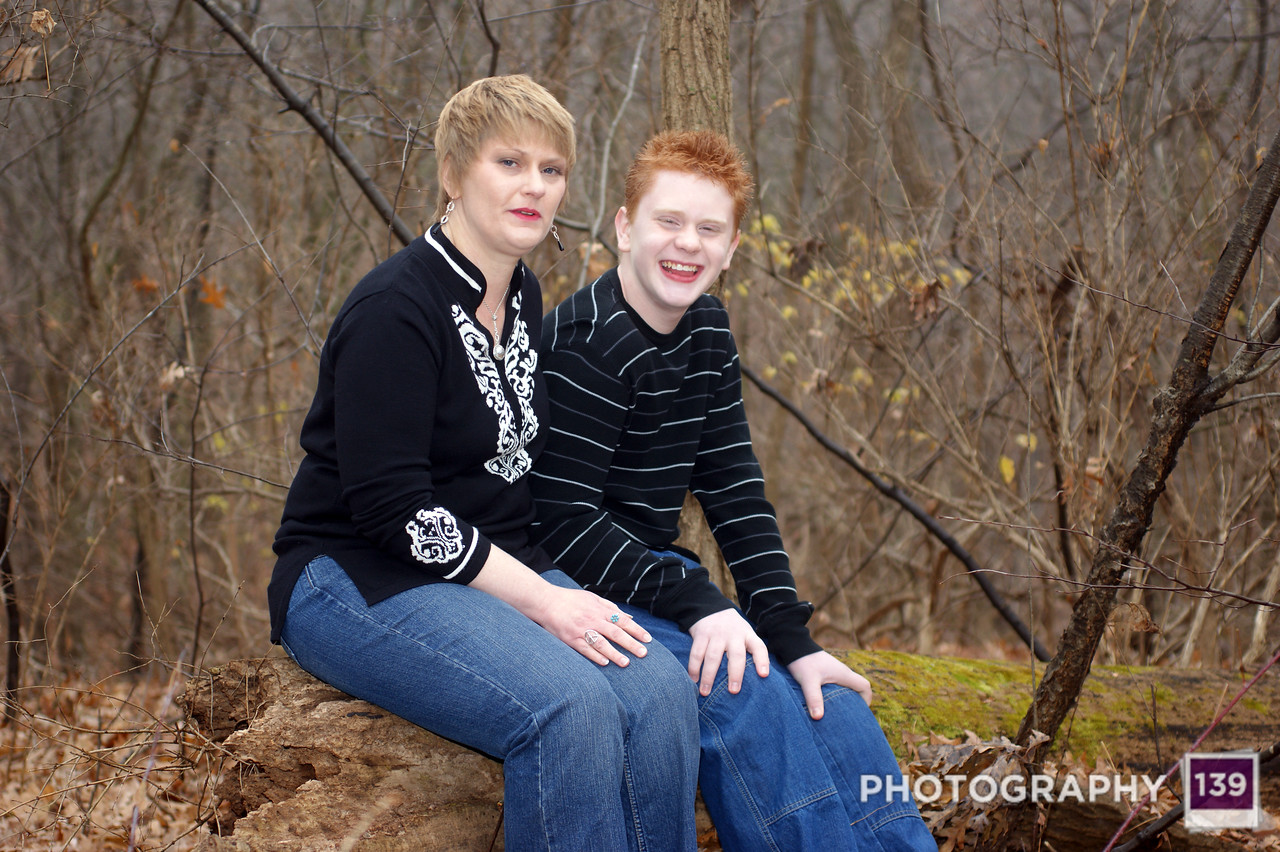 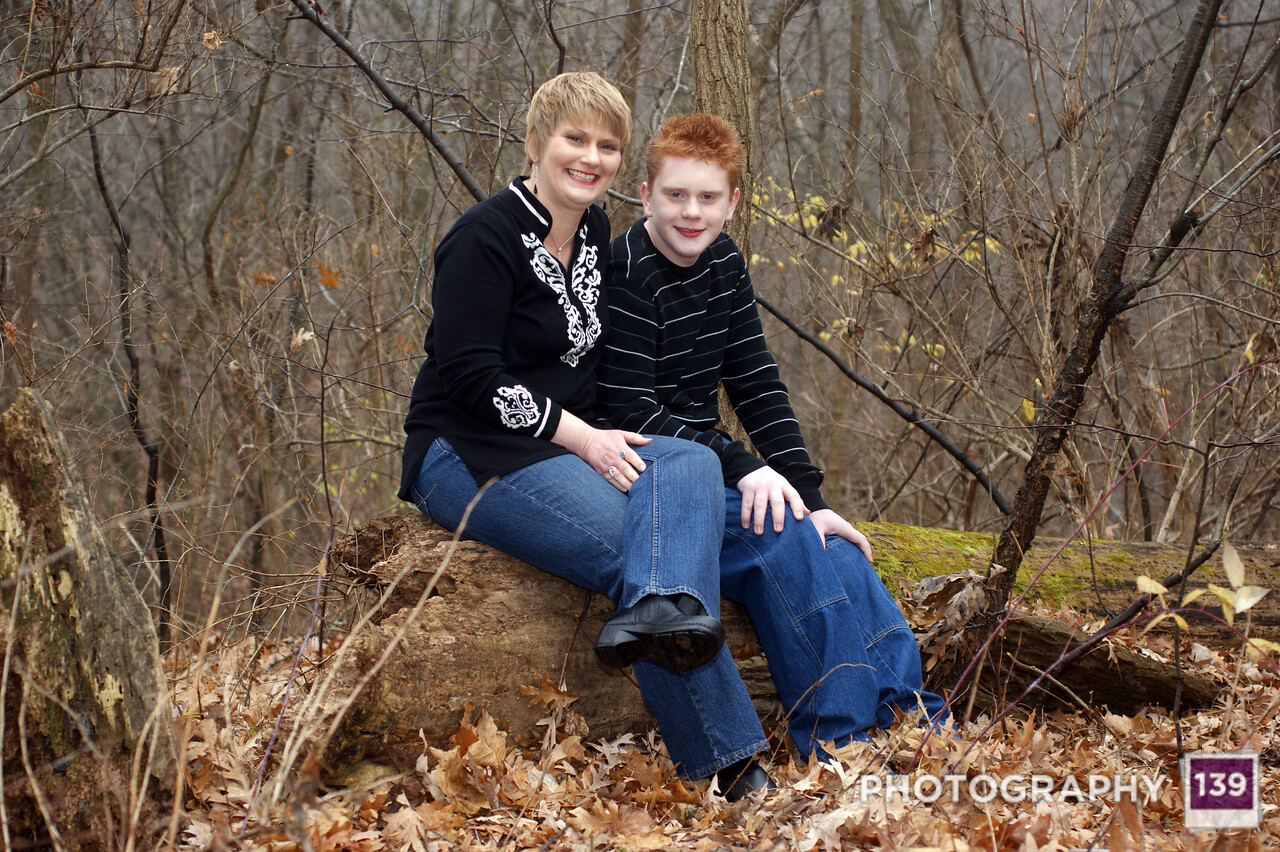 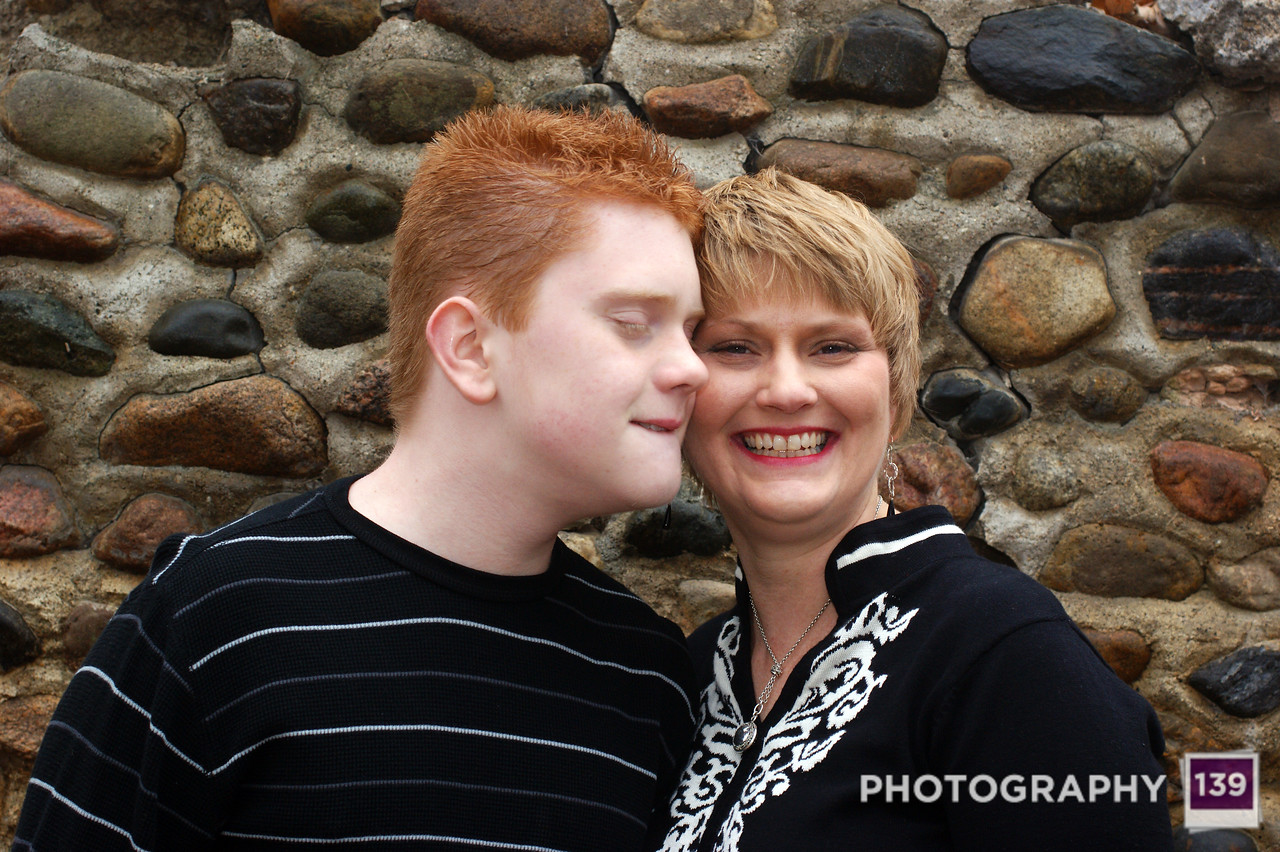 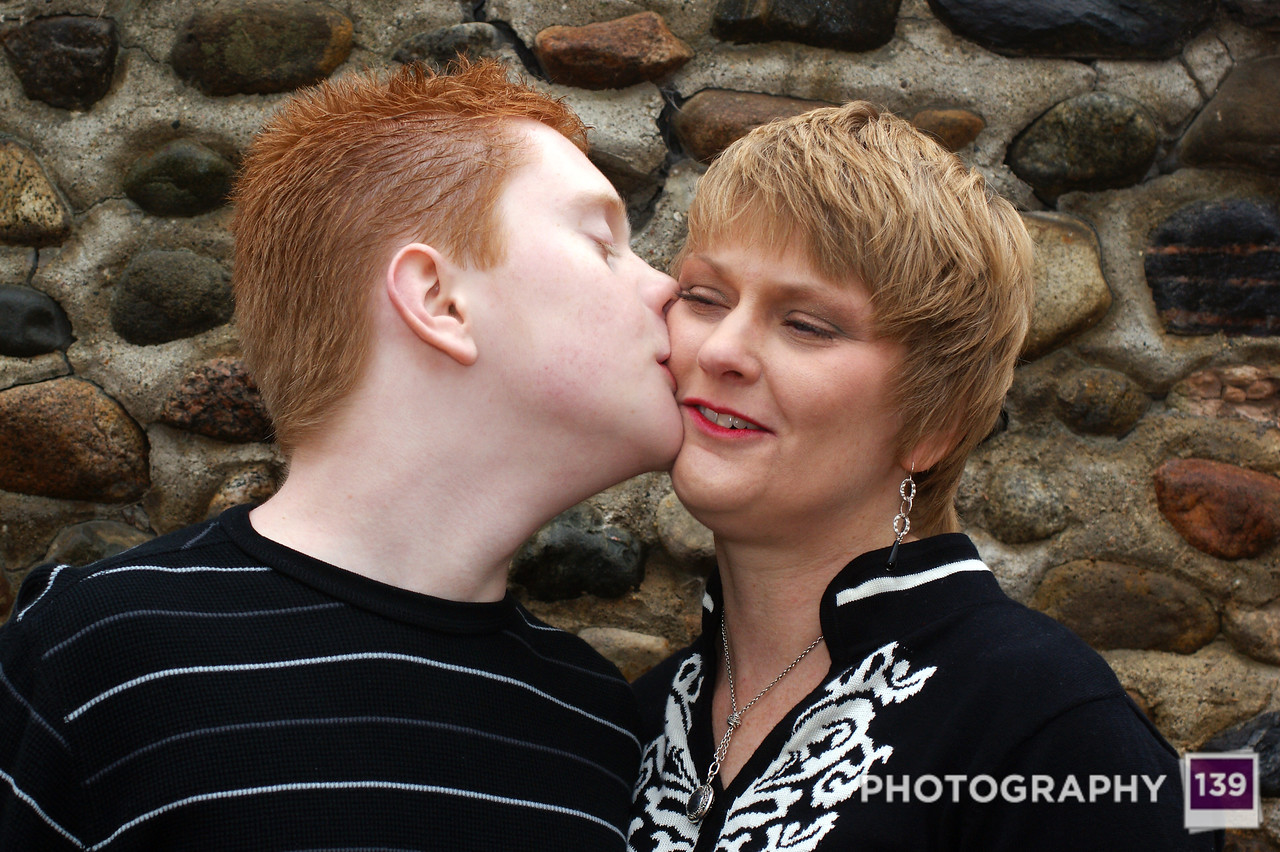 Next Saturday’s trip down memory lane will involve Kansas City.