Kelly’s salon recently had their Grand Re-opening after all of their remodeling.

I hadn’t put a picture up in Salon 908 since the remodeling, so I decided to do a window project for the salon.

Below is a closer look at the pictures for this project. It should be noted that the pictures below aren’t in the same proportions as they are presented in the window. 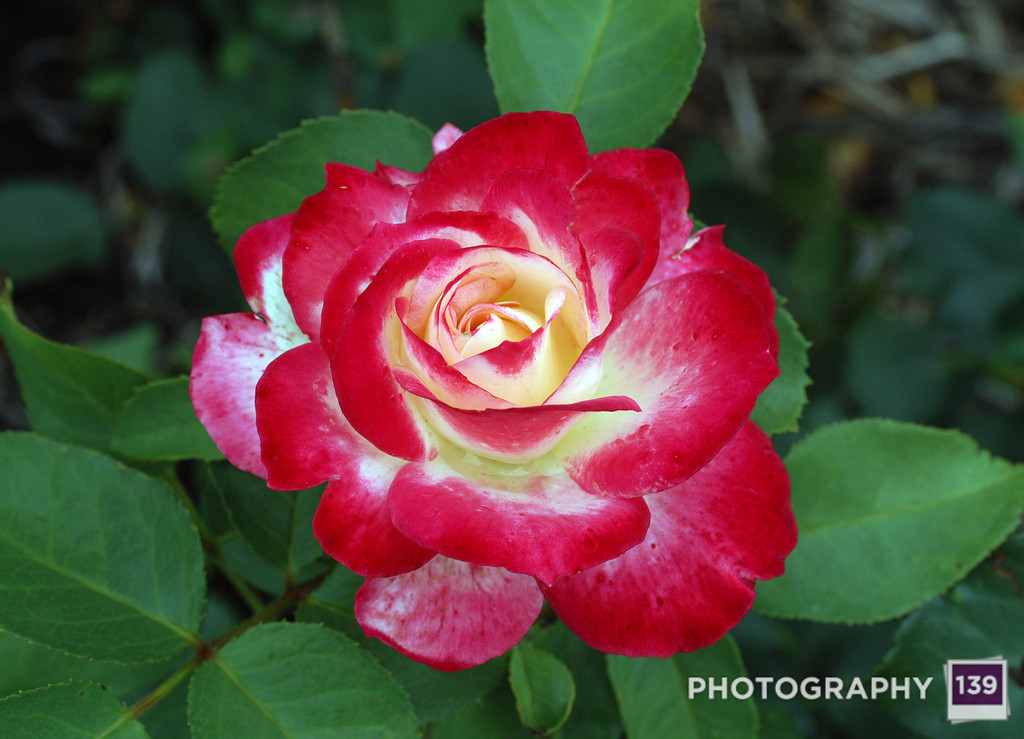 4 other pictures were under consideration for Window Project #2, but were rejected for various reasons. The rejected pictures: 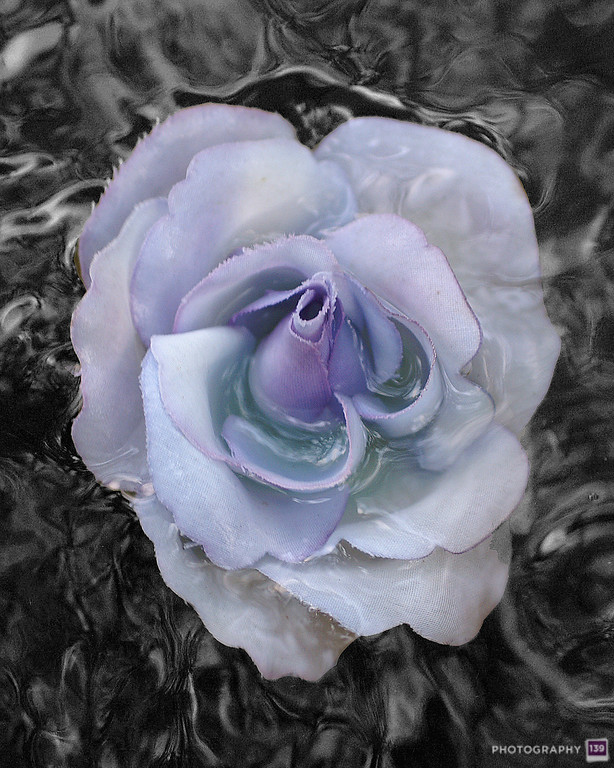 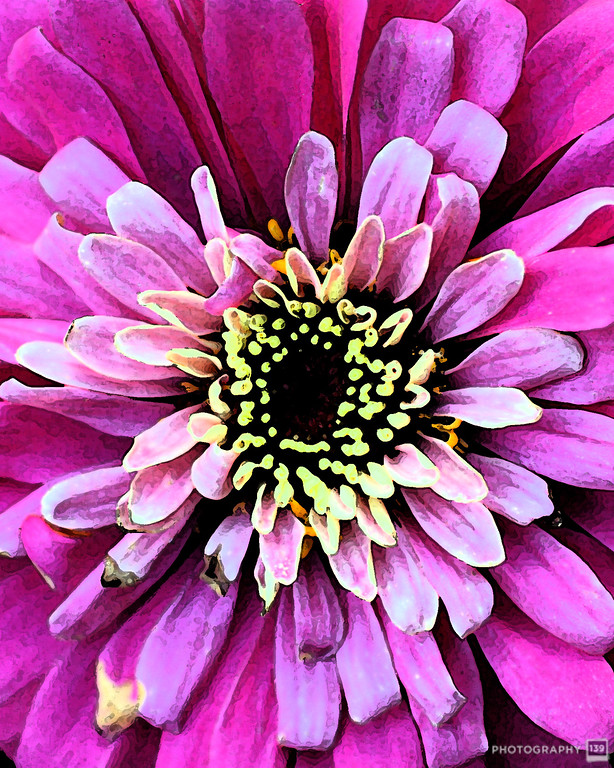 I will be starting work on Window Project #3 possibly as early as in a couple of days. But most likely it will wait until the beginning of December. I do need to start giving some consideration to whether or not there will be a Photography 139 2010 calendar in the near future.