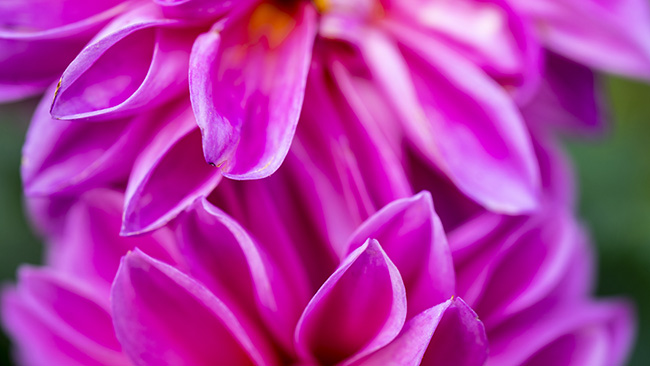 Today is the 19th anniversary of the terrorist attacks on the World Trade Center, the Pentagon, and the plane that was ultimately taken down in Pennsylvania. 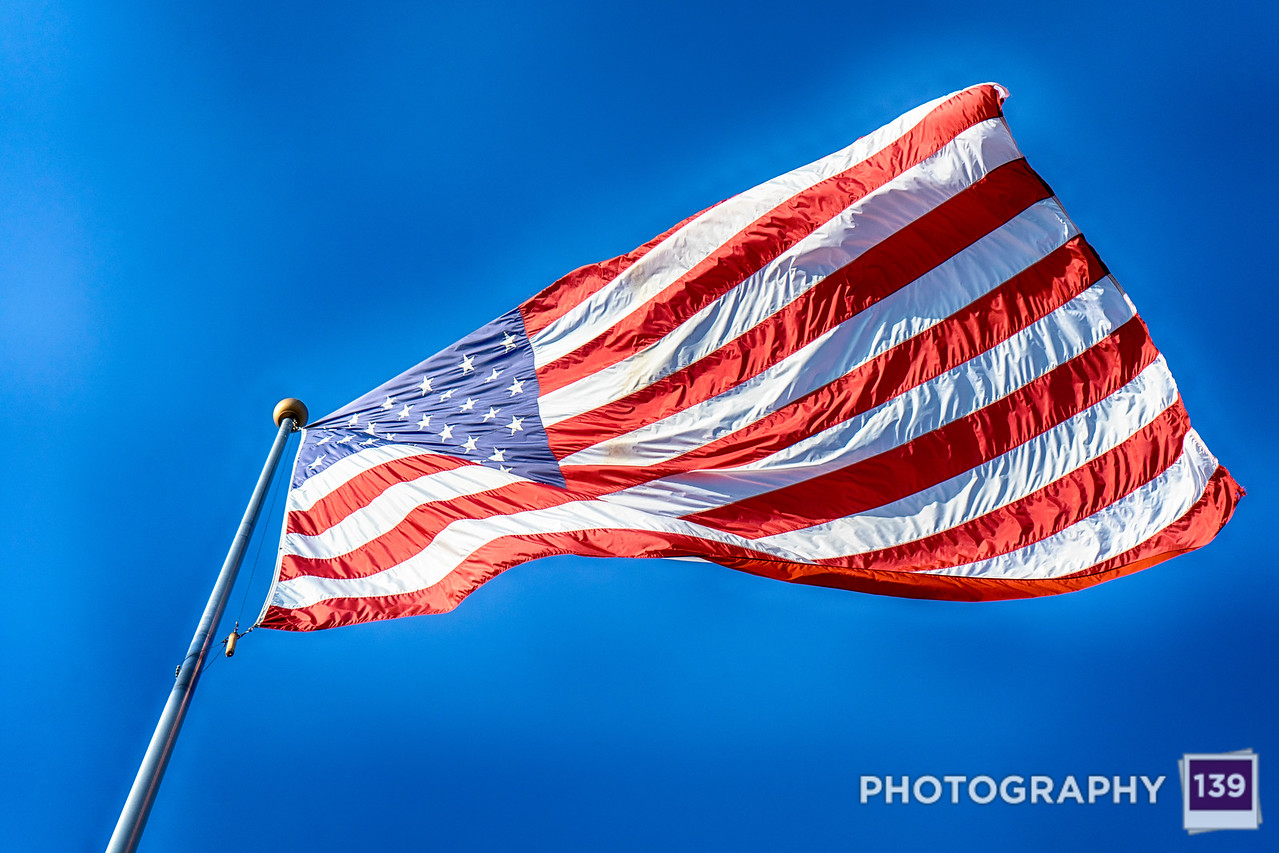 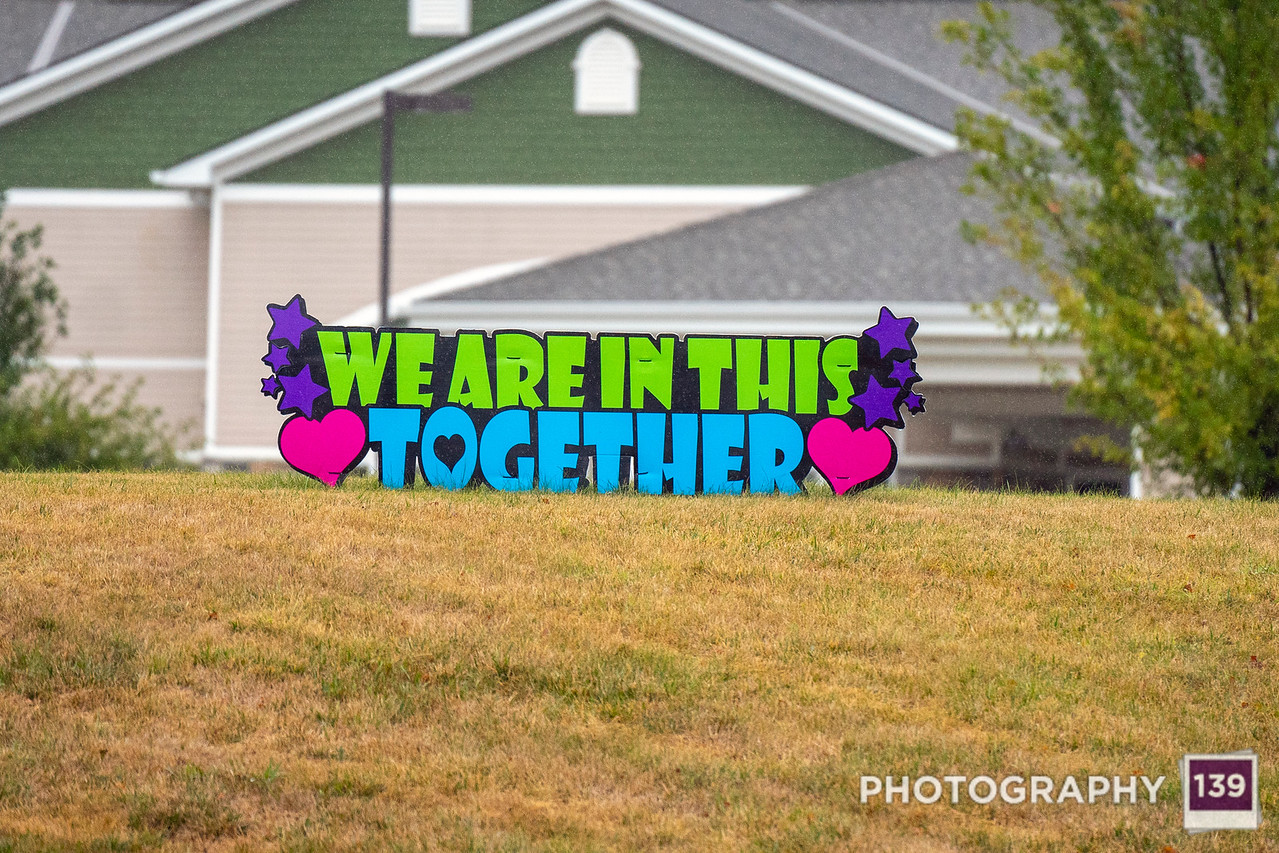 Here are some flower pictures I took back in June: 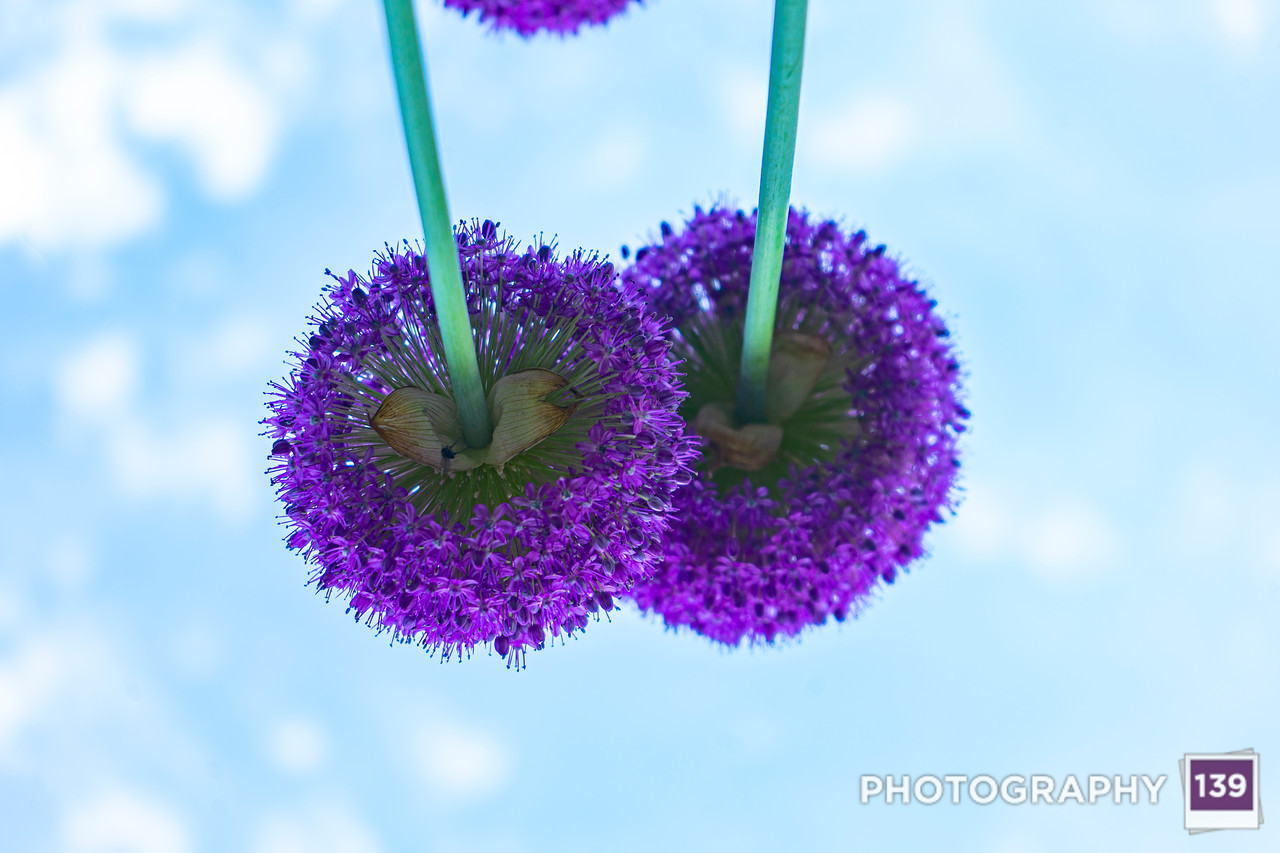 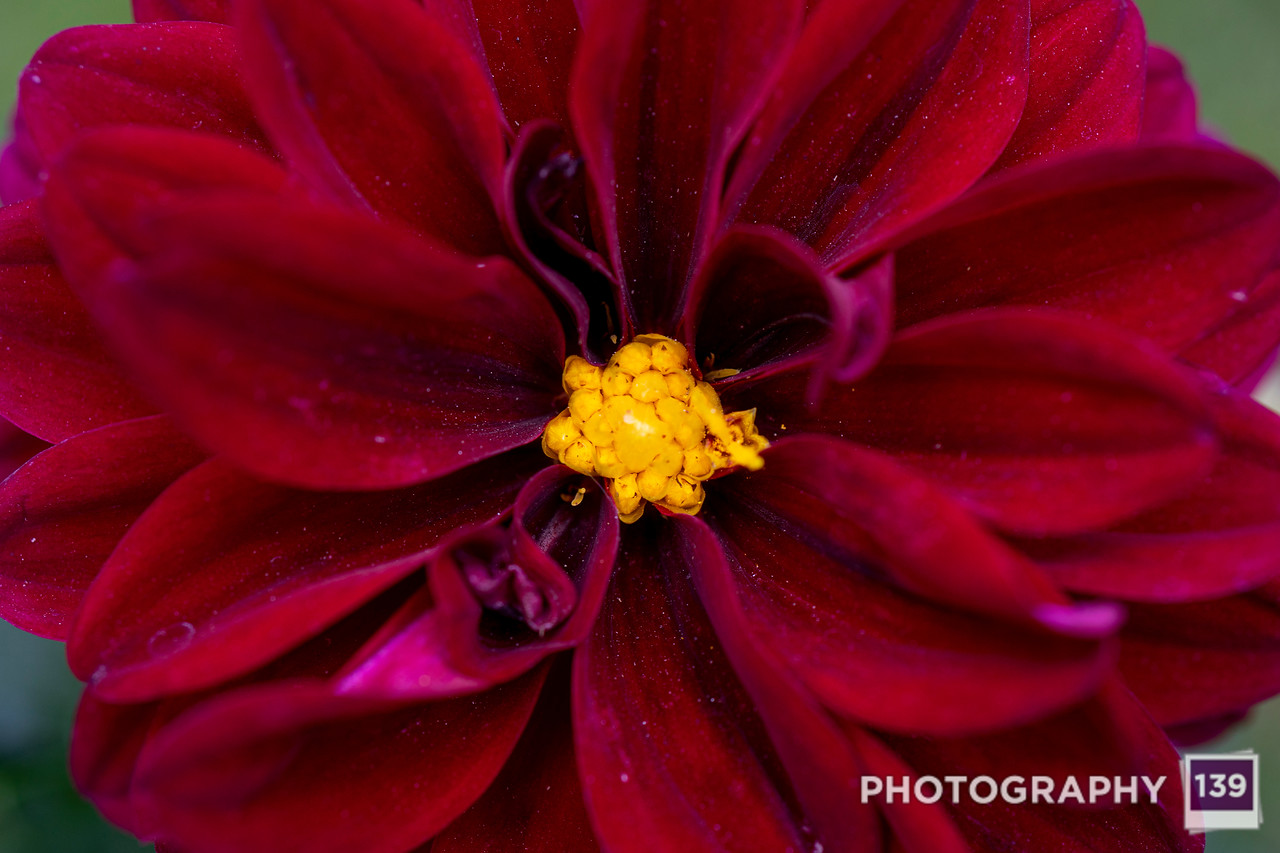 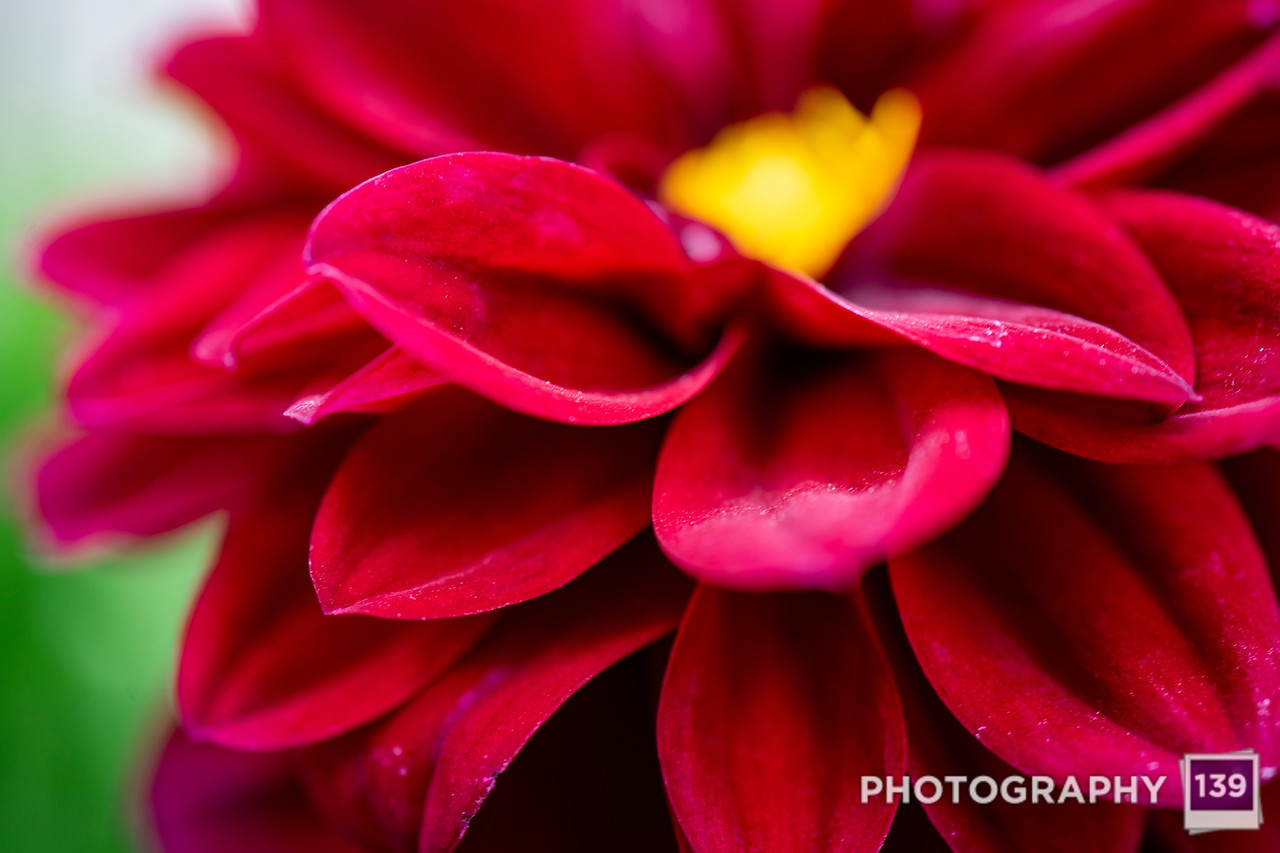 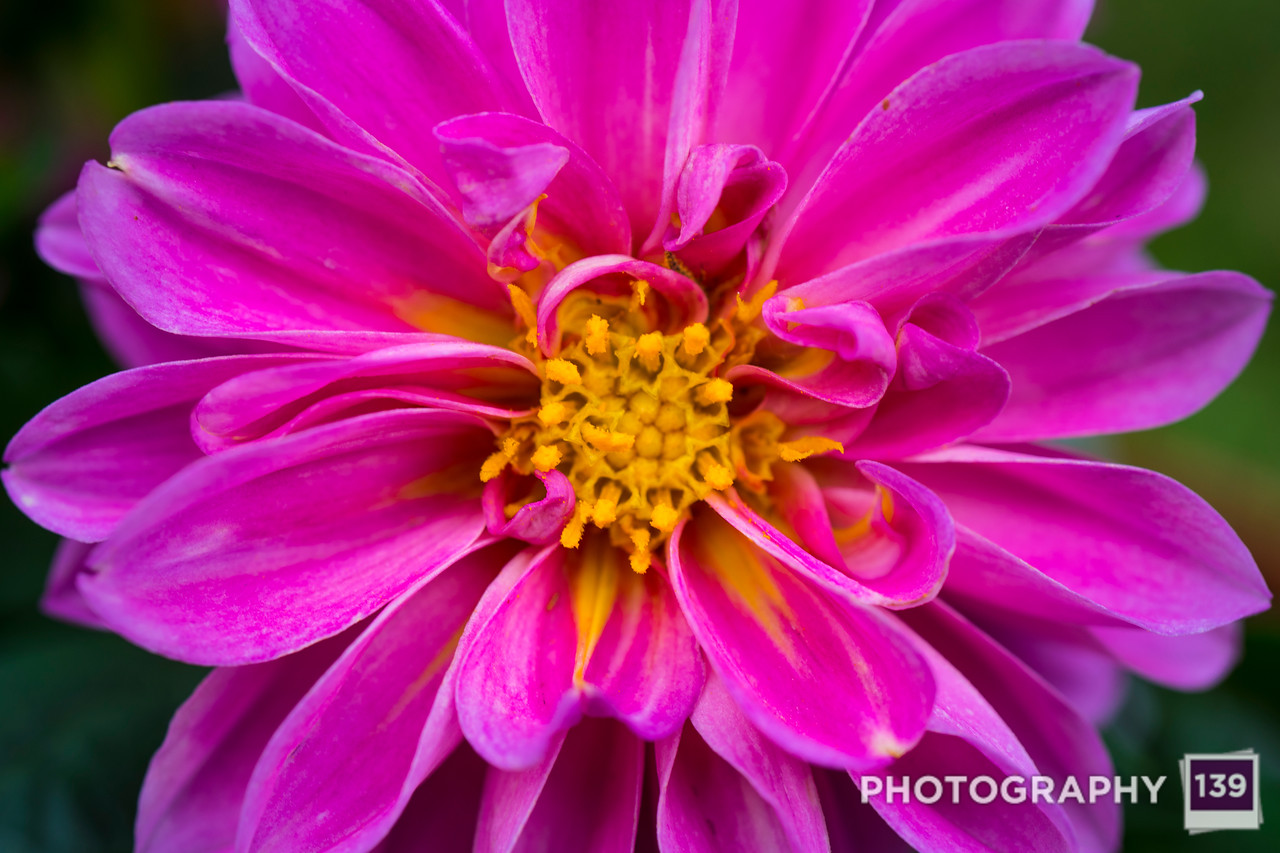 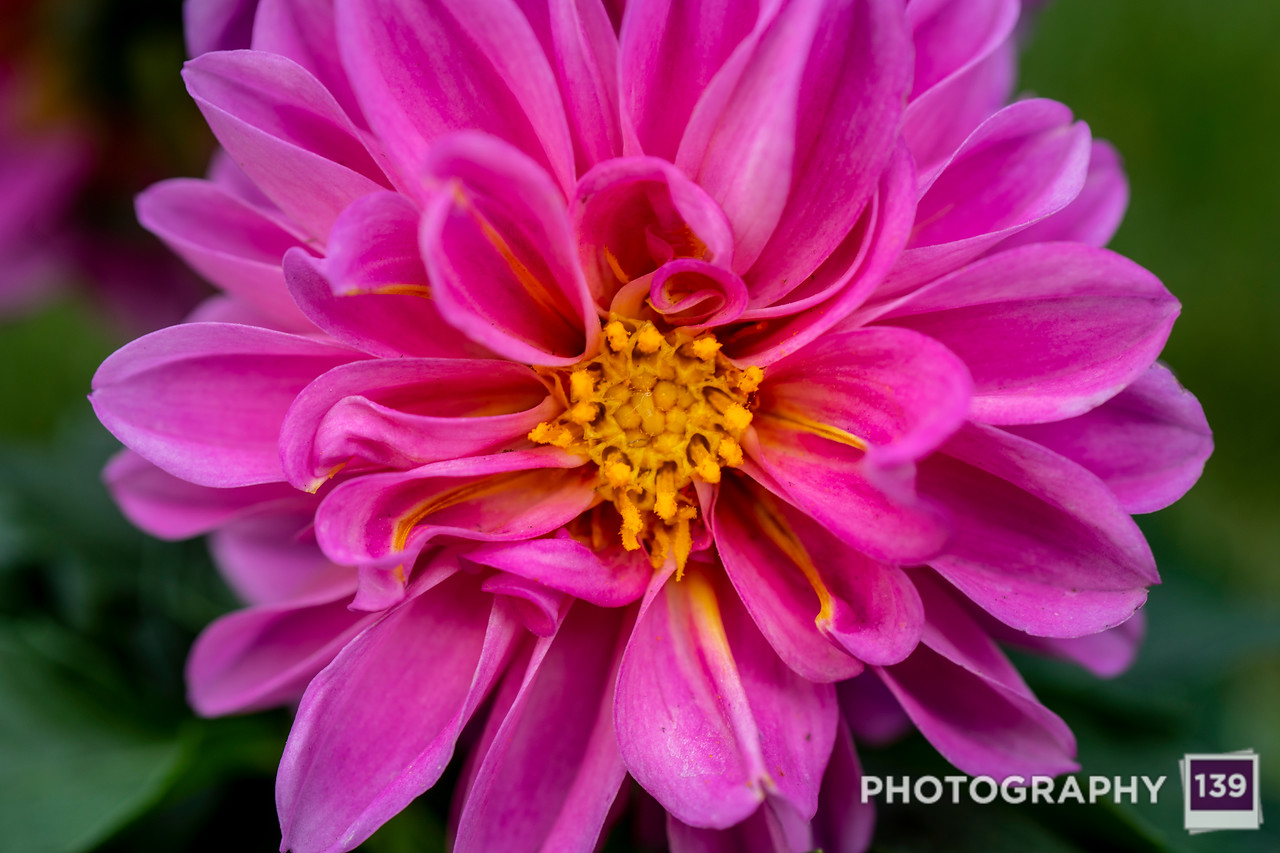 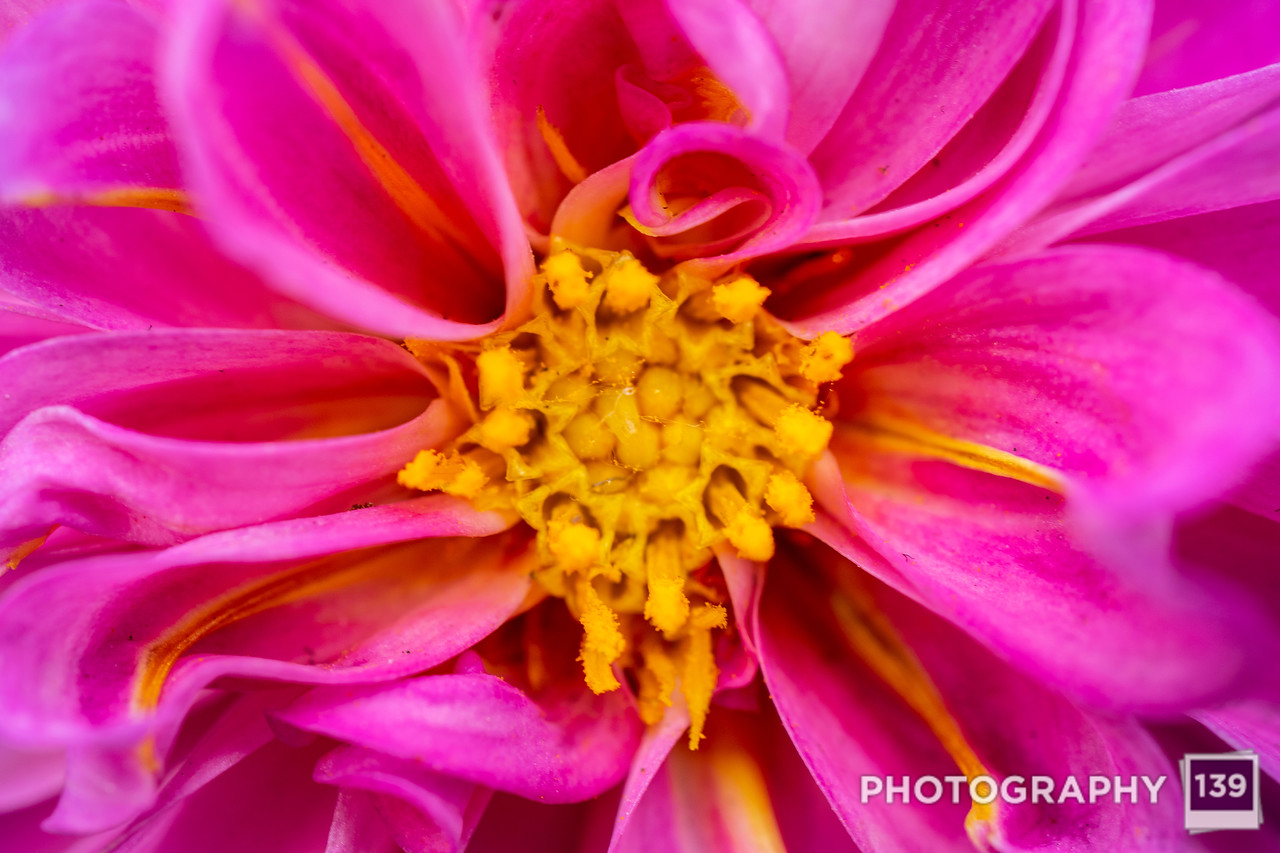 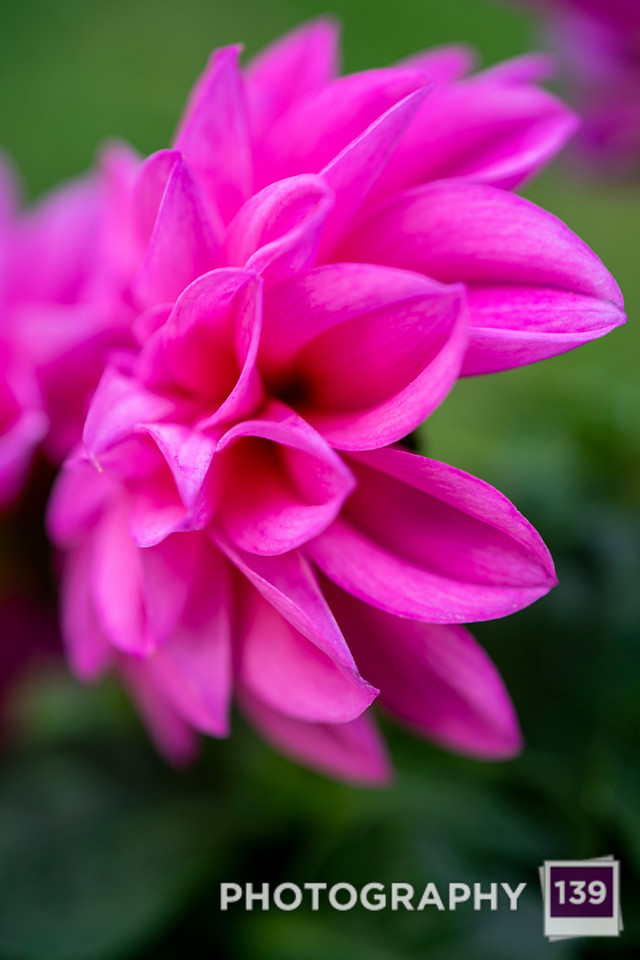 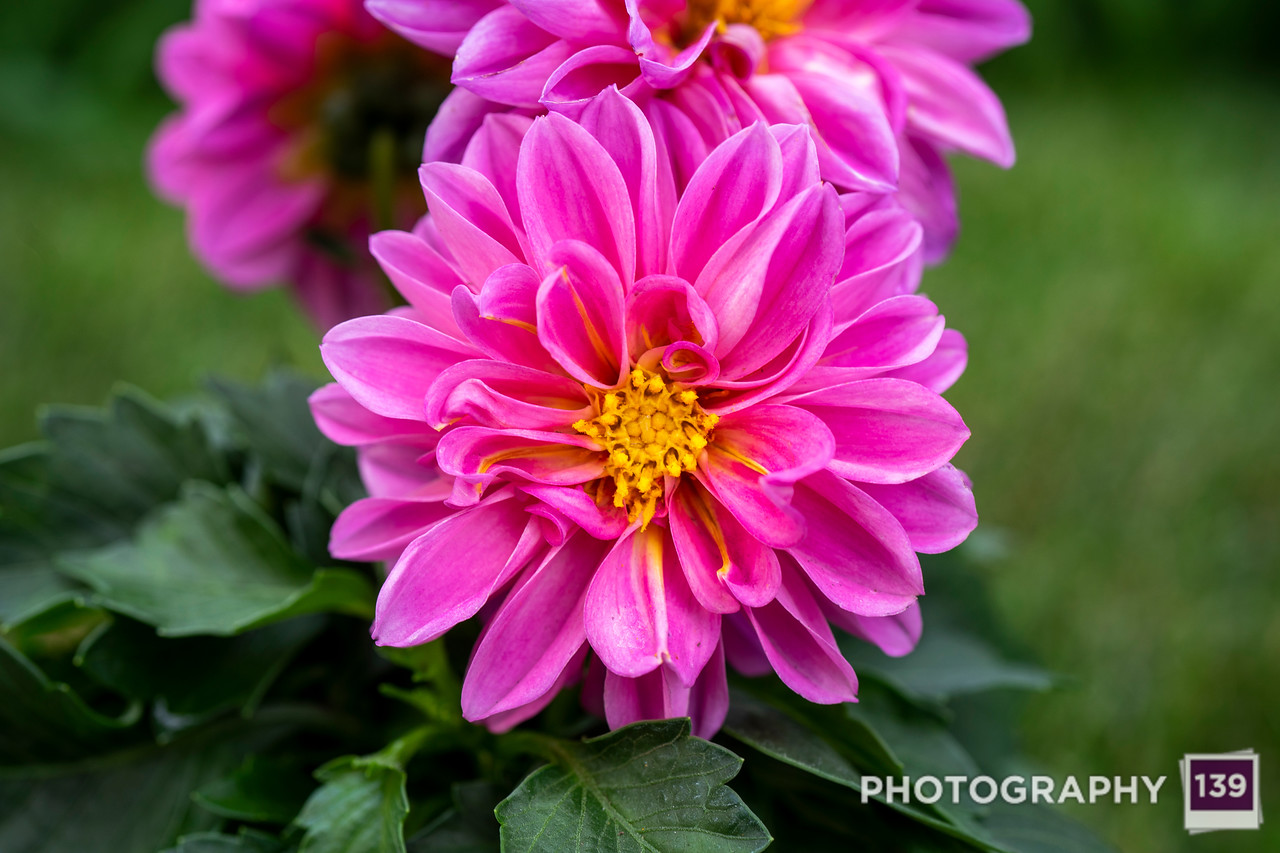 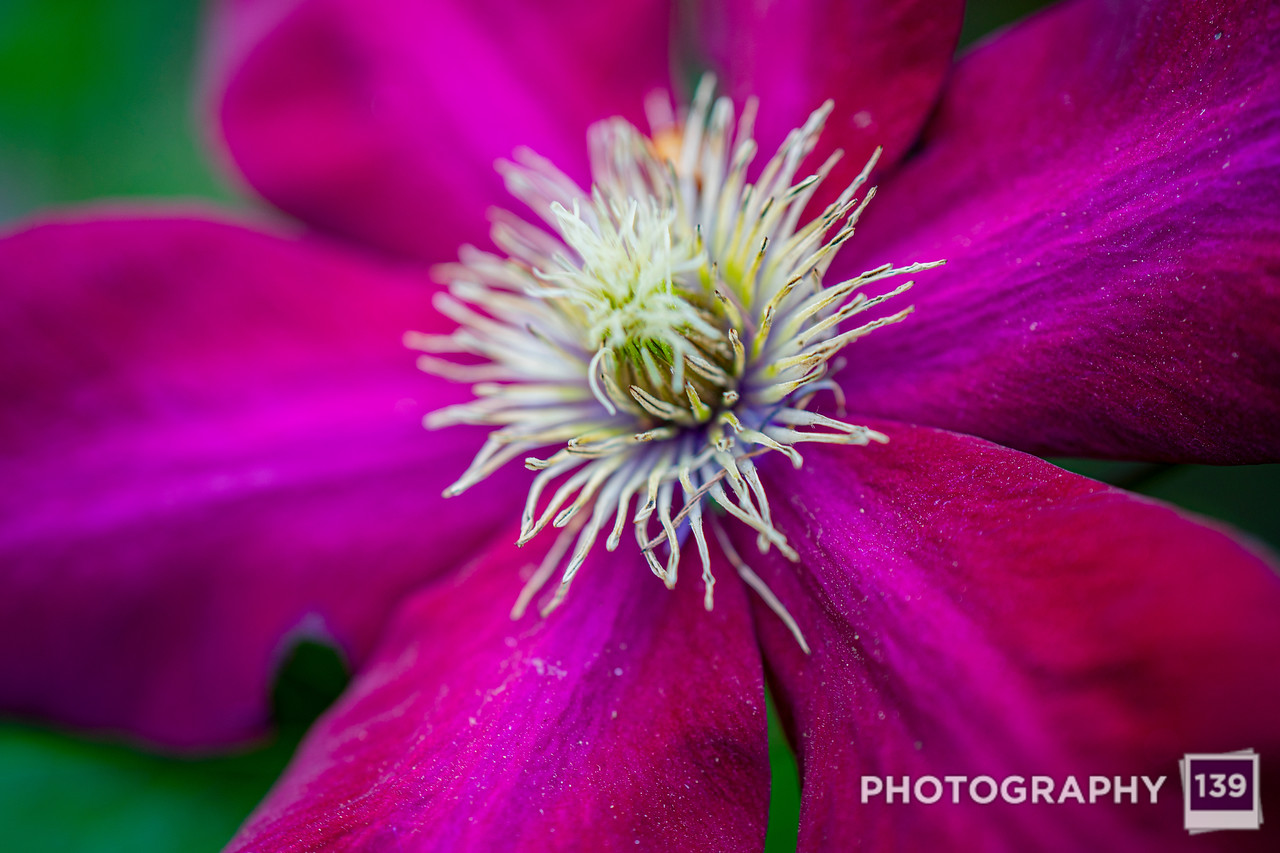 The Dahlias came from a baby shower that was “held” for Logan and Amanda for the baby they were about to have that they named… Dahlia. I don’t have any baby Dahlia pictures to share at this time. I have got to see her once, but I didn’t take any pictures. So you’ll just have to wait for that.

This is your reminder that this week’s THE WEEKLY PHOTO CHALLENGE theme is MACRO: 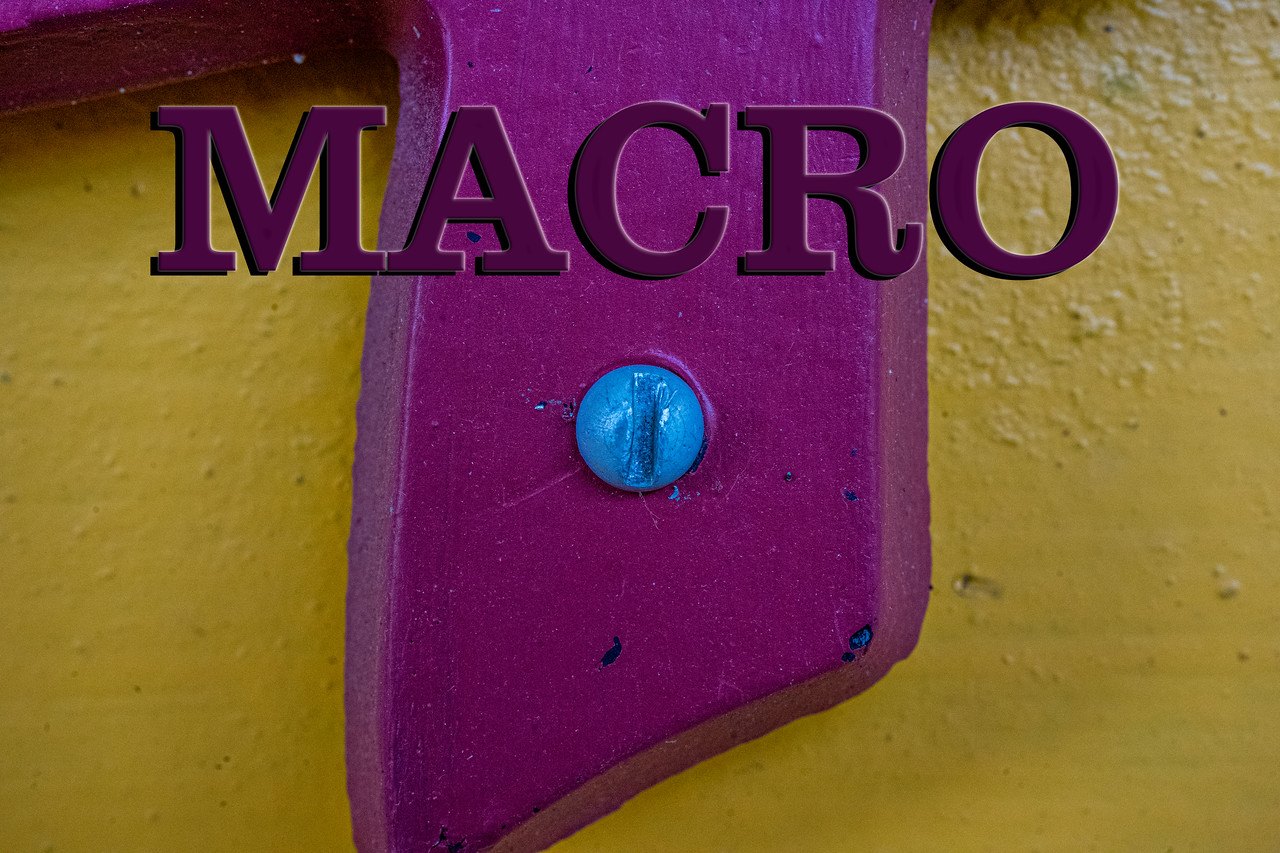 A MACRO is a close-up photo. That is all there is to it.