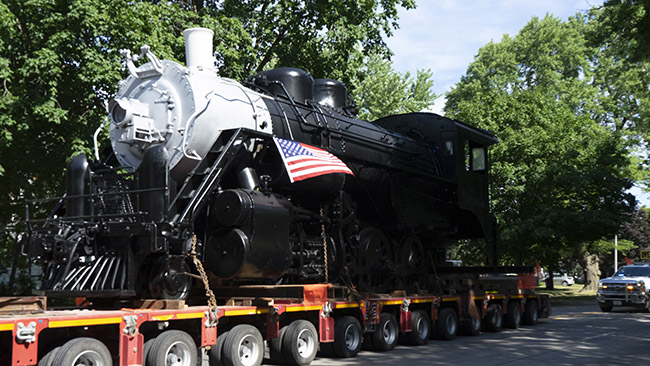 If my vacation is going how I hoped, today will be kind of a recovery day. I was hoping to spend Wednesday on a trip out to some place out west in the state. Maybe I’m spending today sleeping in. Maybe I’m watching the new Alfred Hitchcock 4K boxed set that hopefully arrived in my mailbox yesterday or before.

I know what you are thinking. Why did you need to buy a boxed set with PSYCHO, THE BIRDS, REAR WINDOW, and VERTIGO, when you already own PSYCHO on Blu-ray and DVD, THE BIRDS on Blu-ray, REAR WINDOW on Blu-ray, and VERTIGO on DVD. Because I don’t own them on 4K silly. In fact, even though PSYCHO is included in the boxed set, there is a fair chance I’ll also pick up the steelbook version of PSYCHO that is only available from Best Buy.

FULL METAL JACKET is coming out on 4K later in December. That is just a public service announcement.

But the photos from today have nothing to do with watching movies. It has to do with the second day of moving the train out to the intersection of US30 and Story Street to make a new “Welcome to Boone” sign.

It got moved in the middle of the morning, so even though the Computer Mine was battling 3 collapsed shafts I snuck out on my brake and snapped a few quick pictures before heading home for another joyous day of mining. 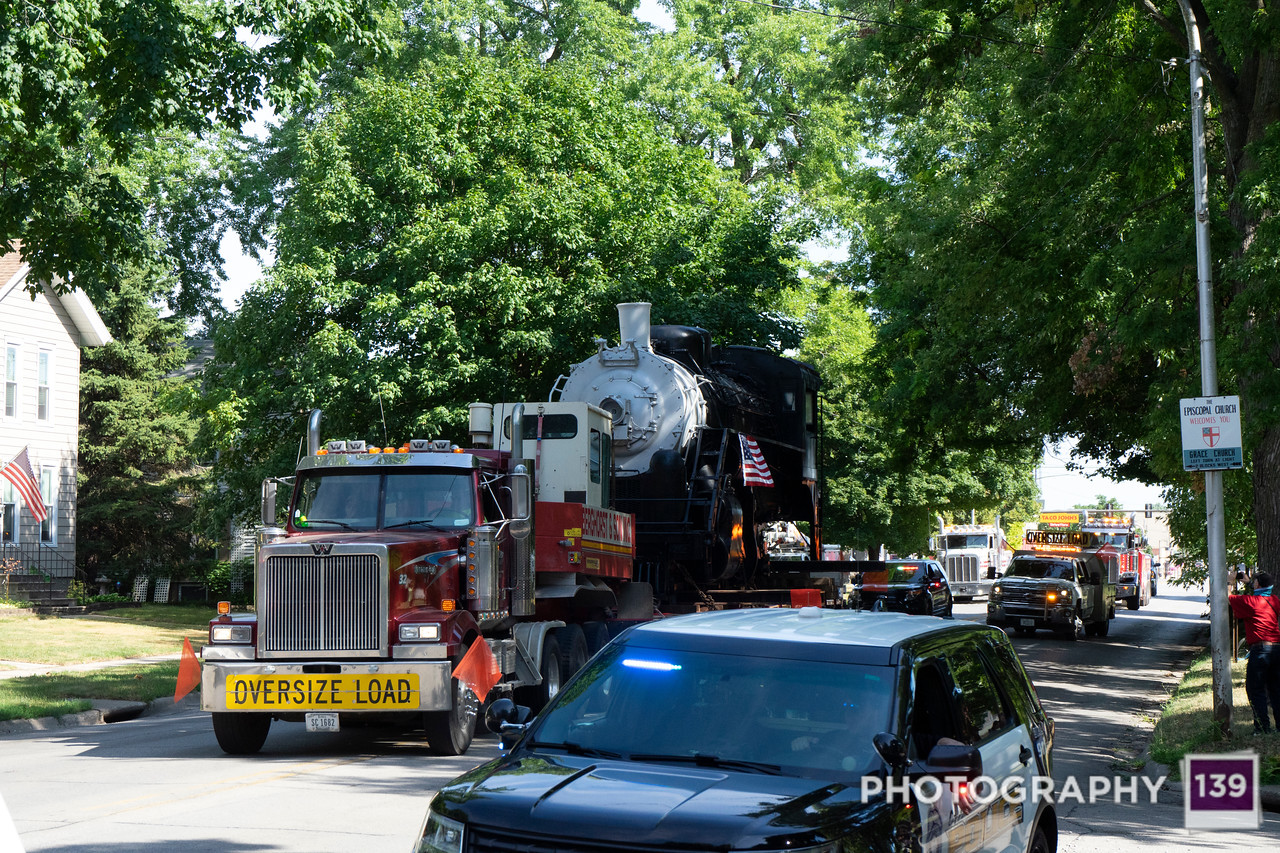 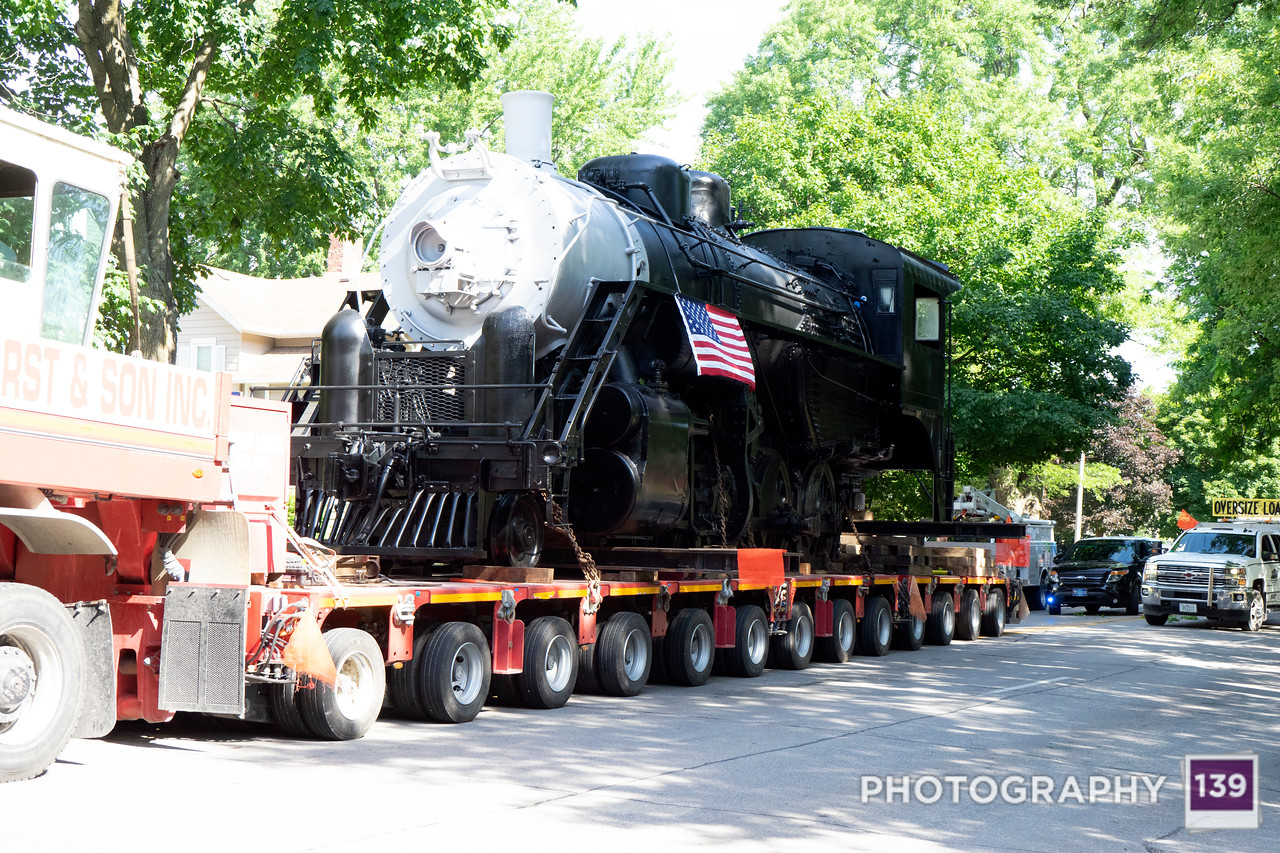 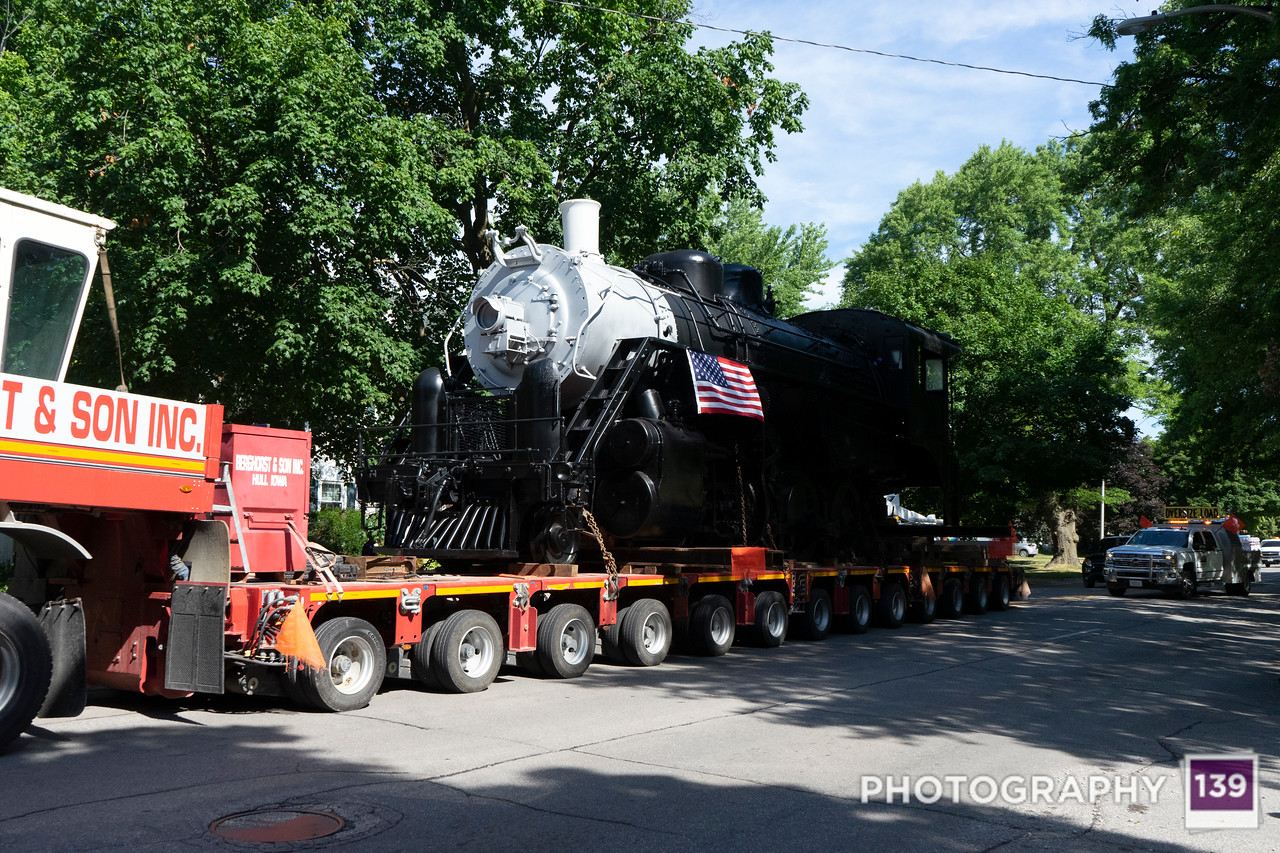 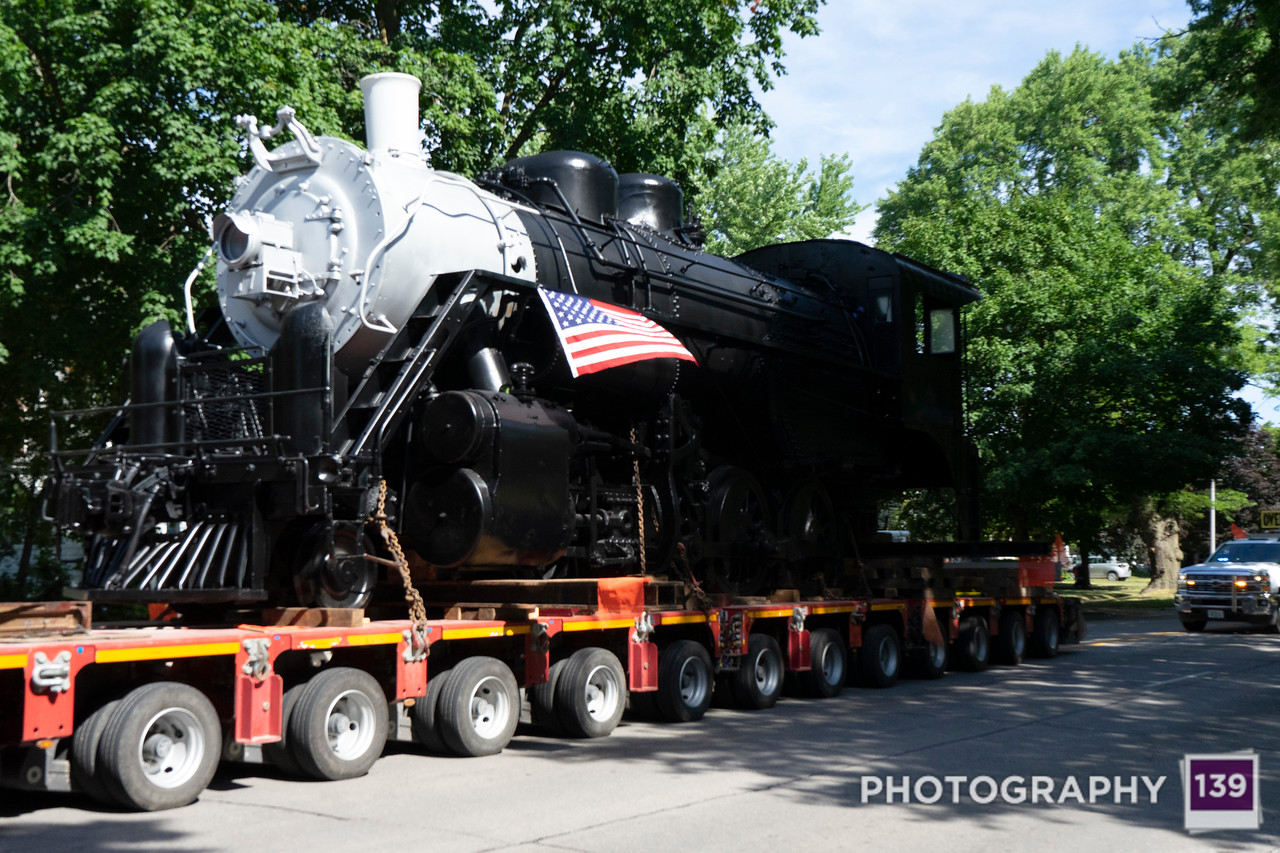 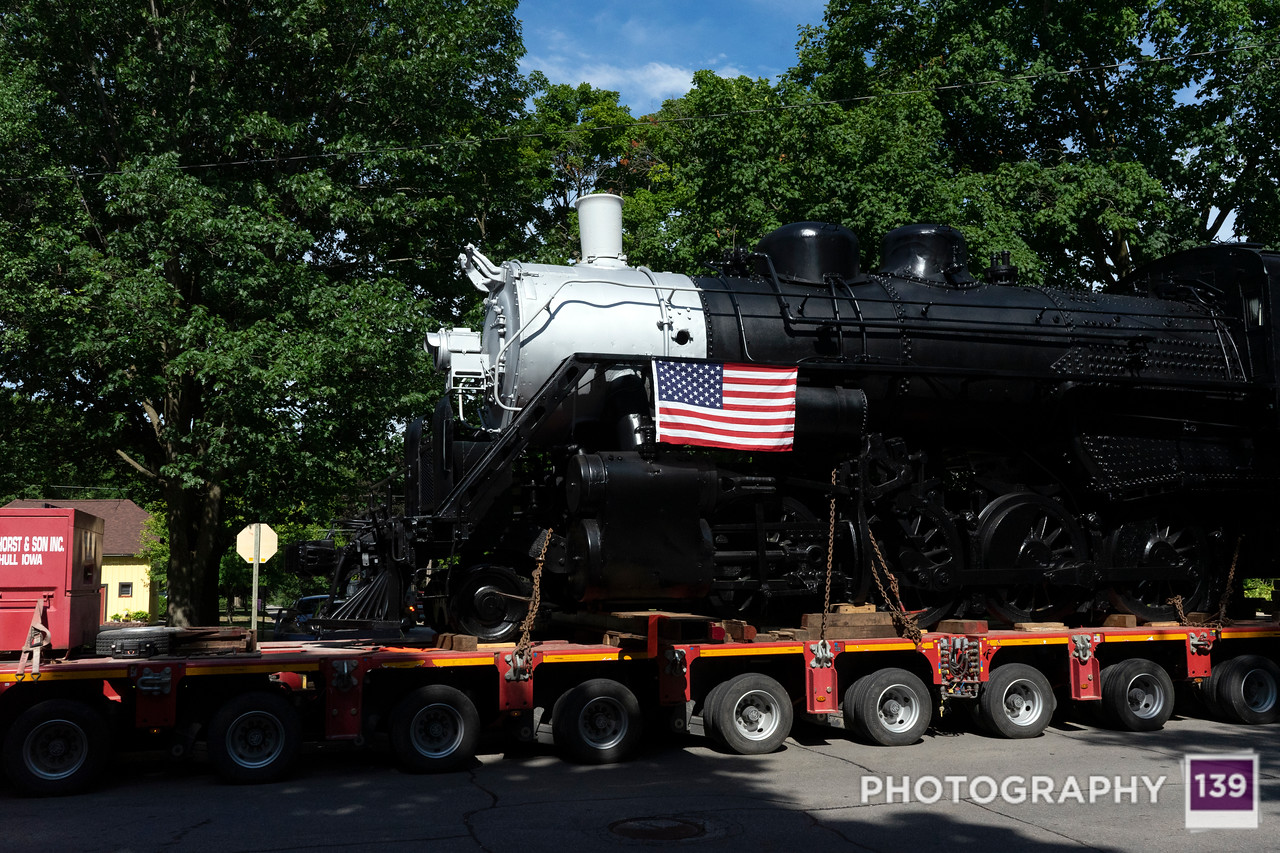 If you look closely, you can see my Mom in the last picture.

Nobody did anything stupid and tried to politicize the event. It was the one pure, good thing to happen in 2020. Oh wait, that isn’t what happened at all. 2020 sucks.