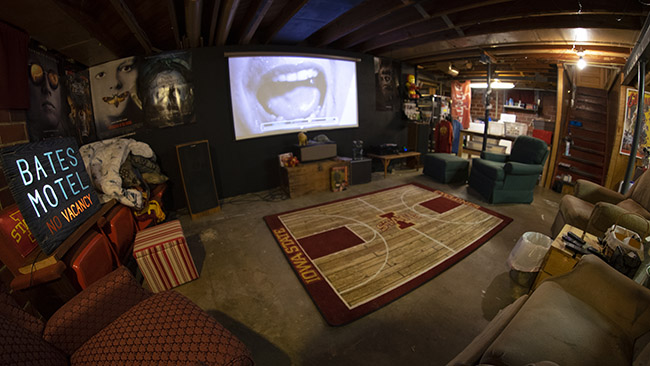 It is probably past time I shared photos of my basement clean up project. It isn’t really done, but it is pretty close to being in the ball park of being able to see the ending. Also, next Thursday the DAV (Disabled Veterans) Thrift Store is coming to pick up the donations that have filled up my guest bedroom. Plenty of which, came from the basement. While it should go without saying, veterans are not “losers” or “suckers”. Disabled veterans should be allowed to be in parades. Opinions of the current administration notwithstanding.

Here are the before pictures: 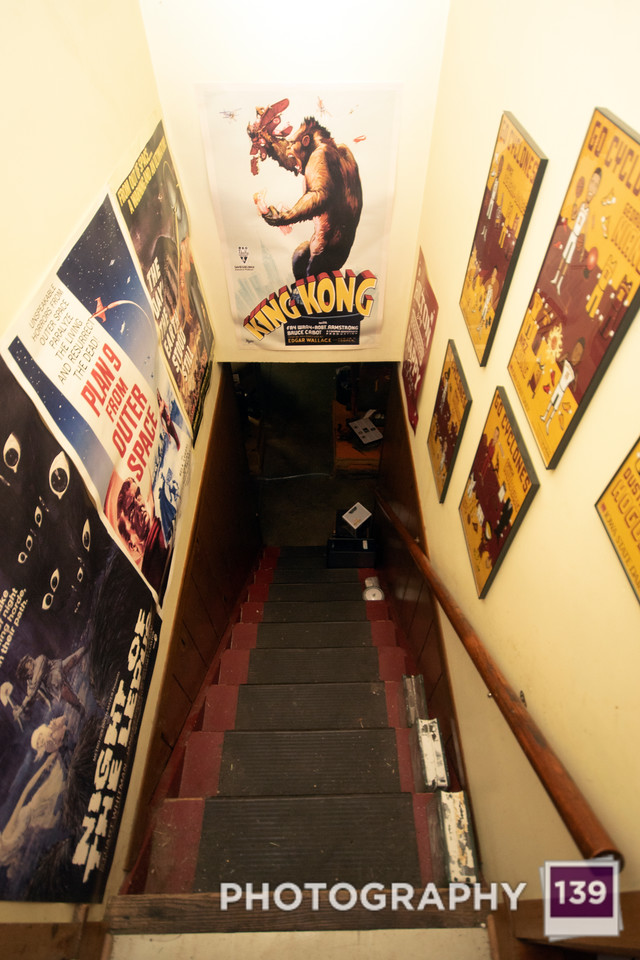 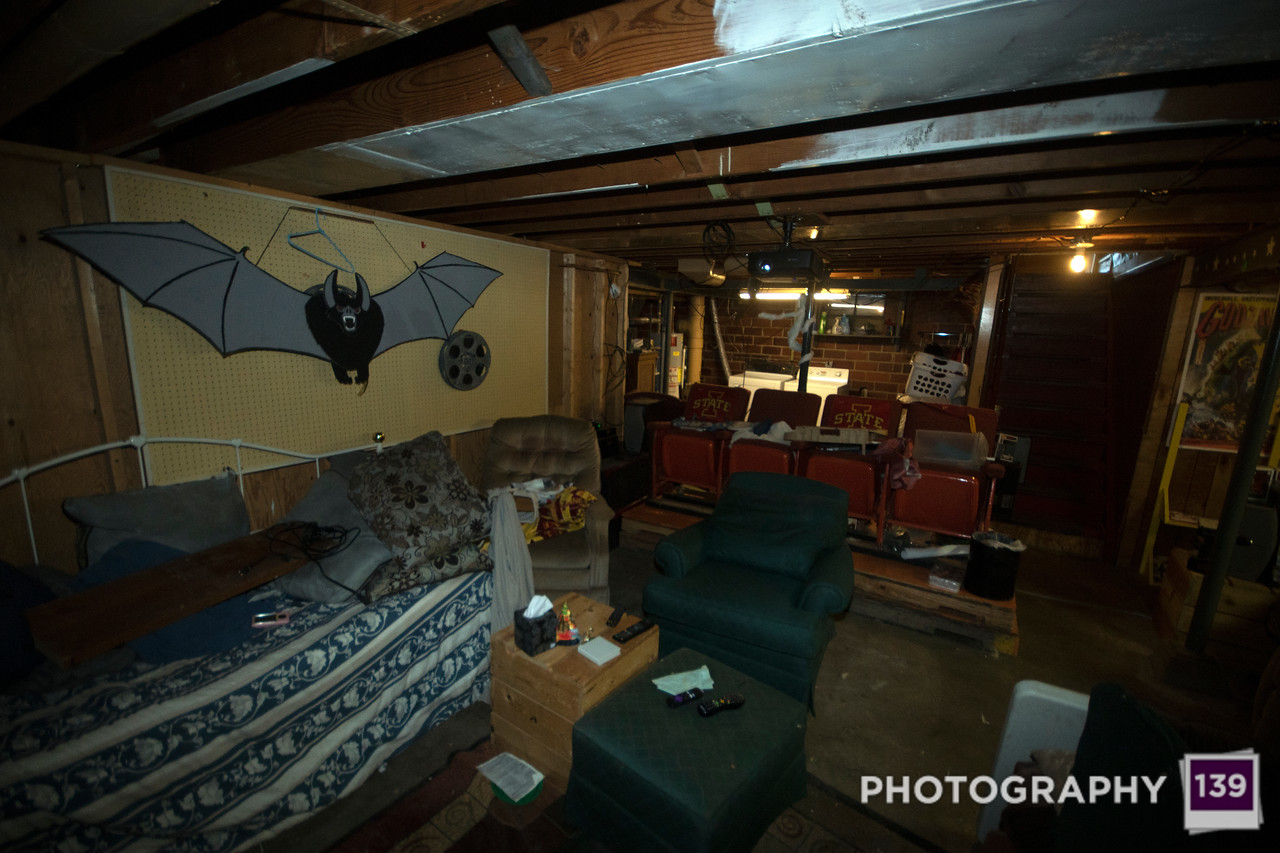 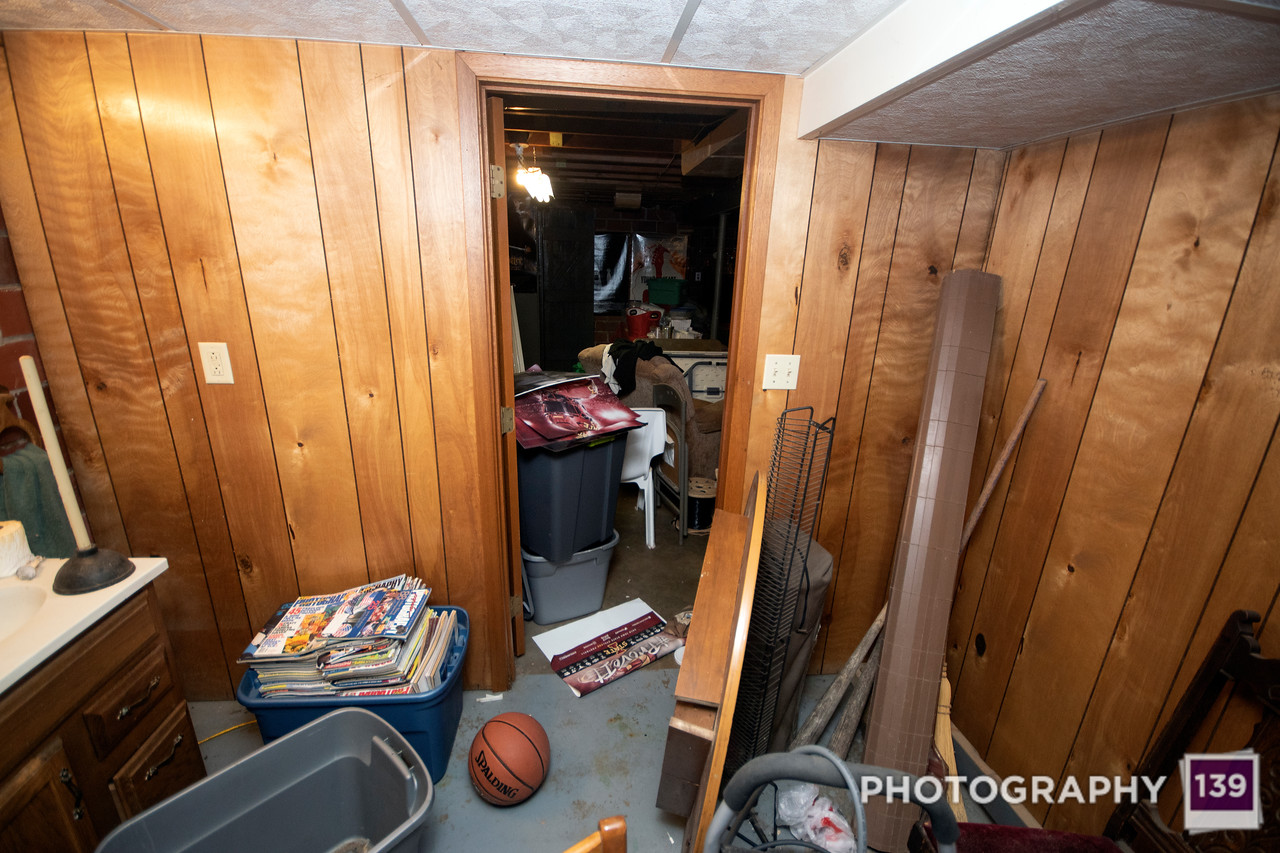 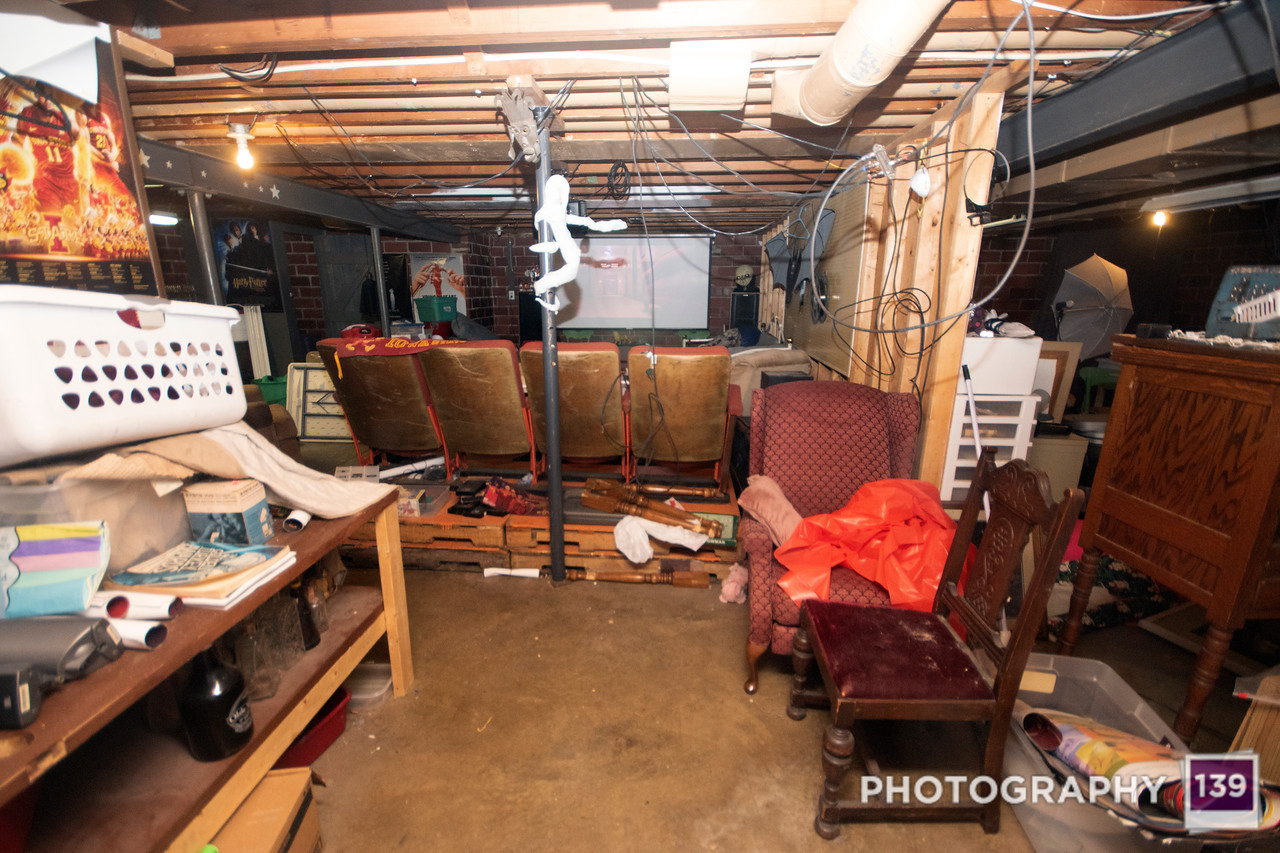 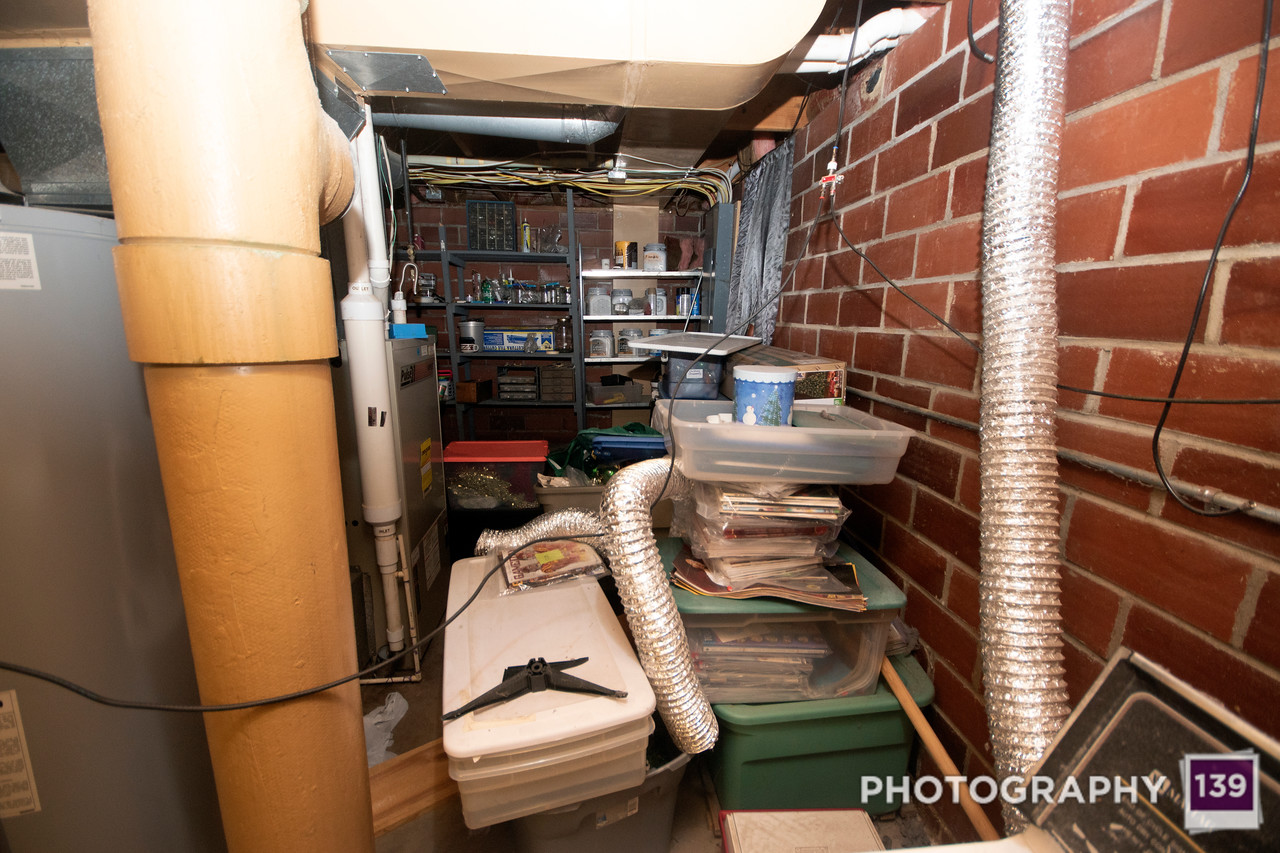 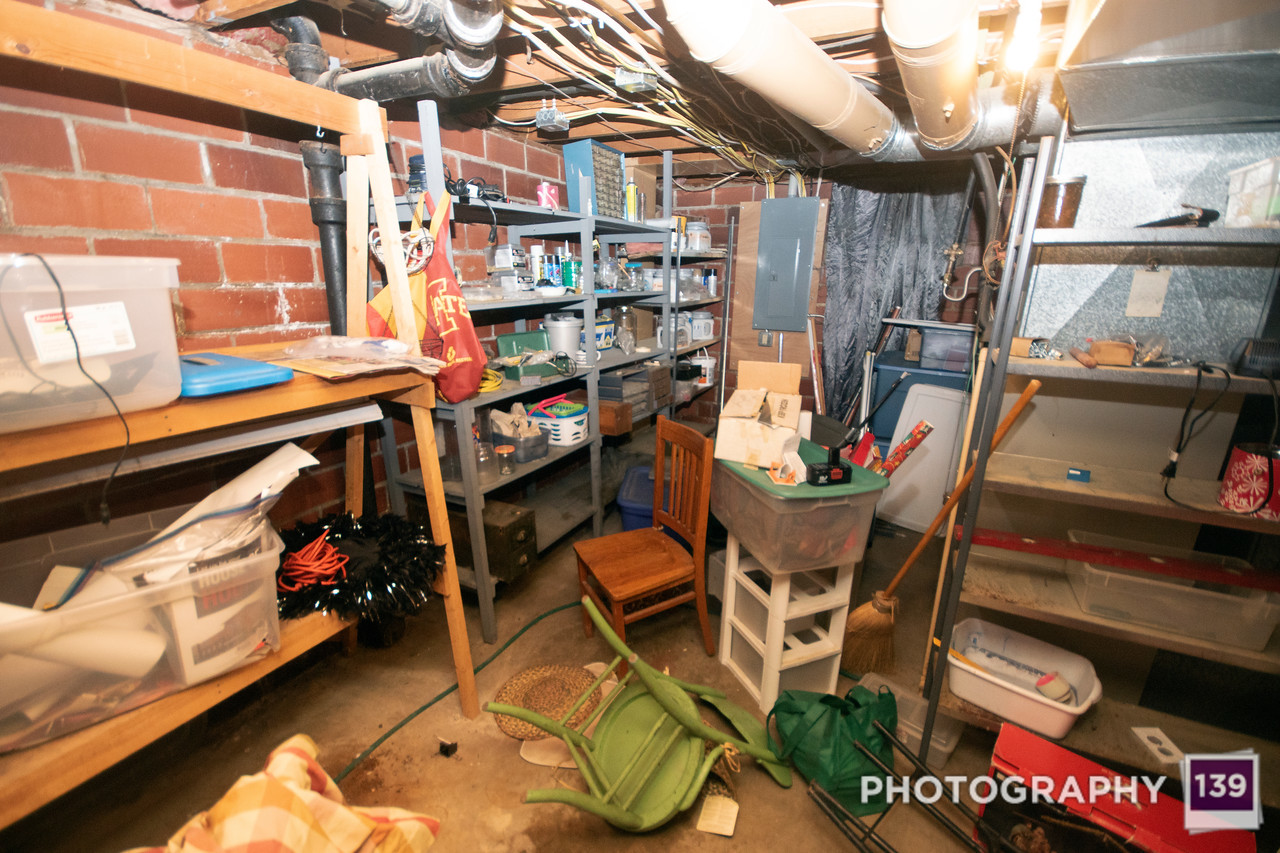 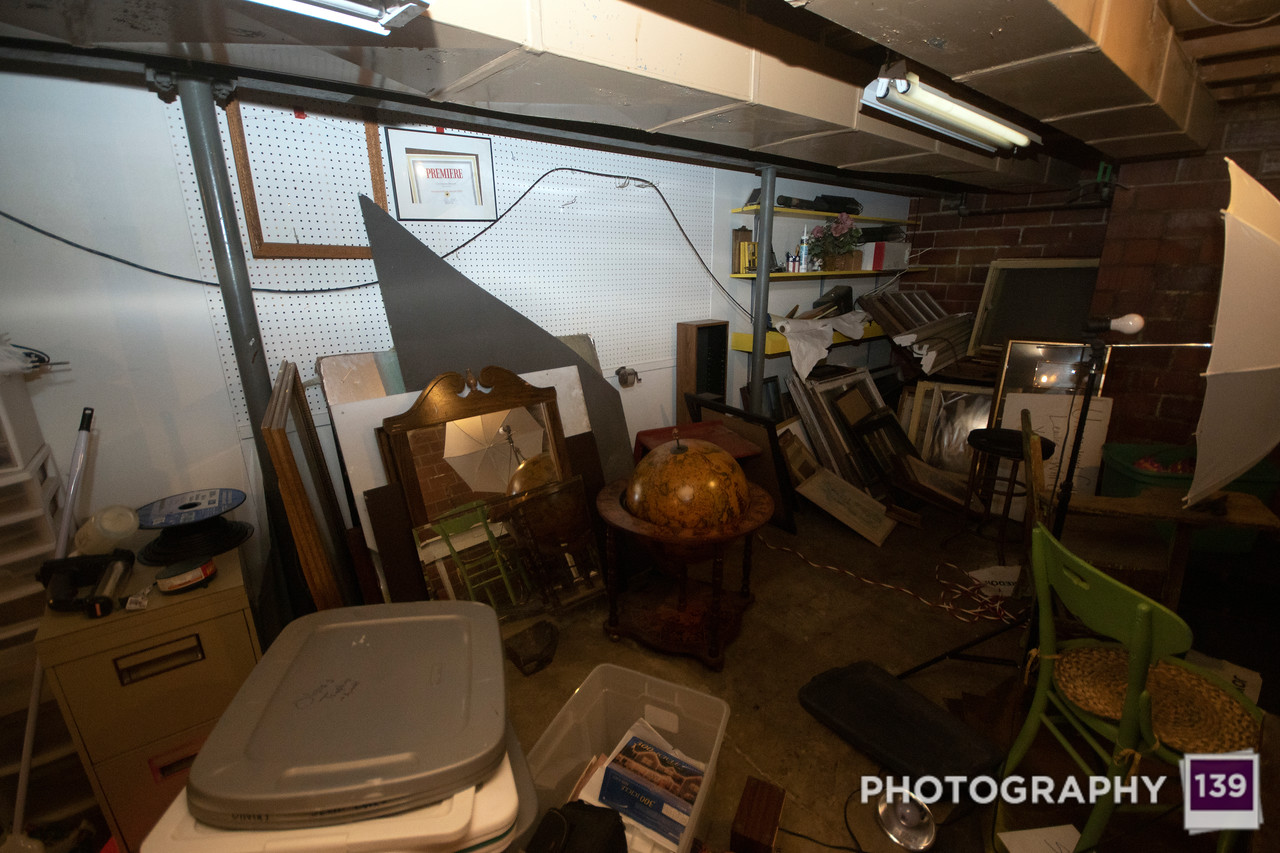 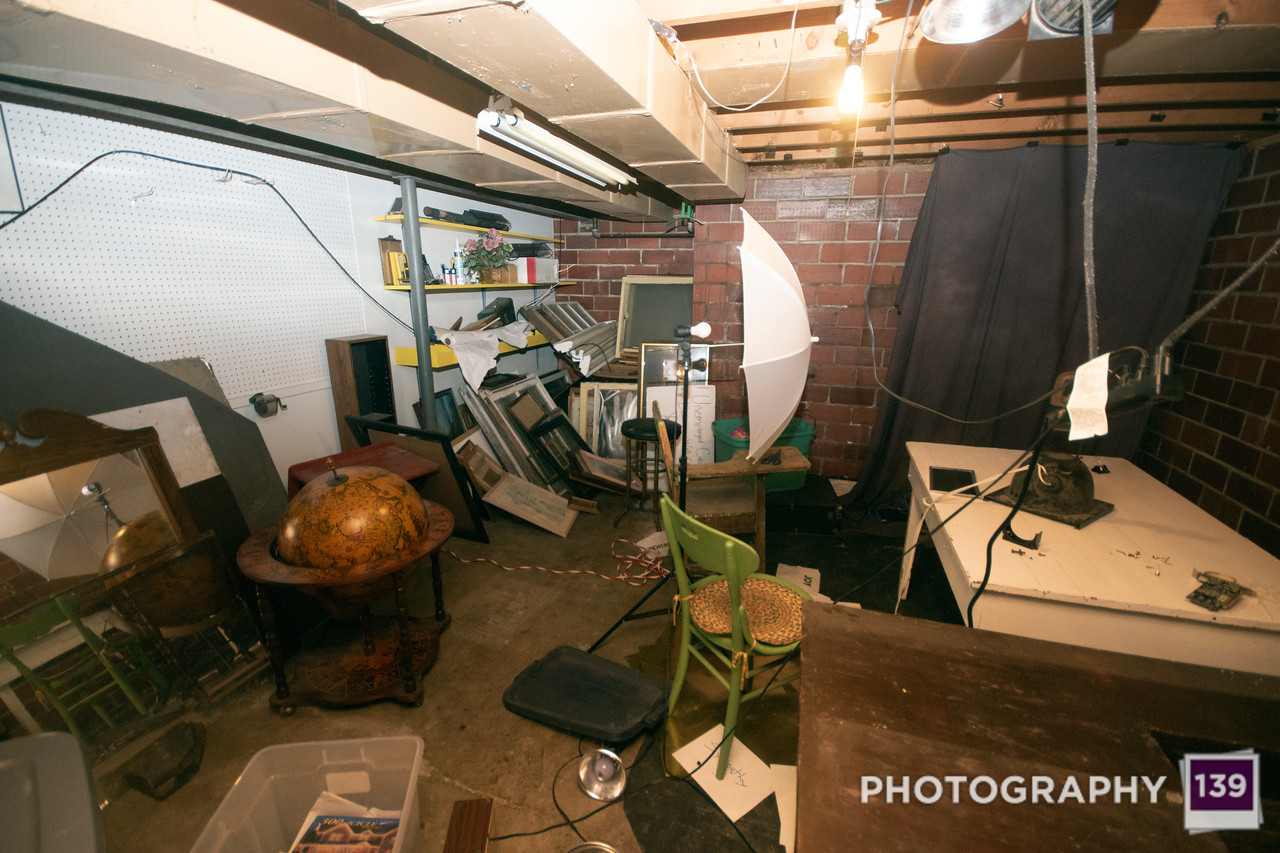 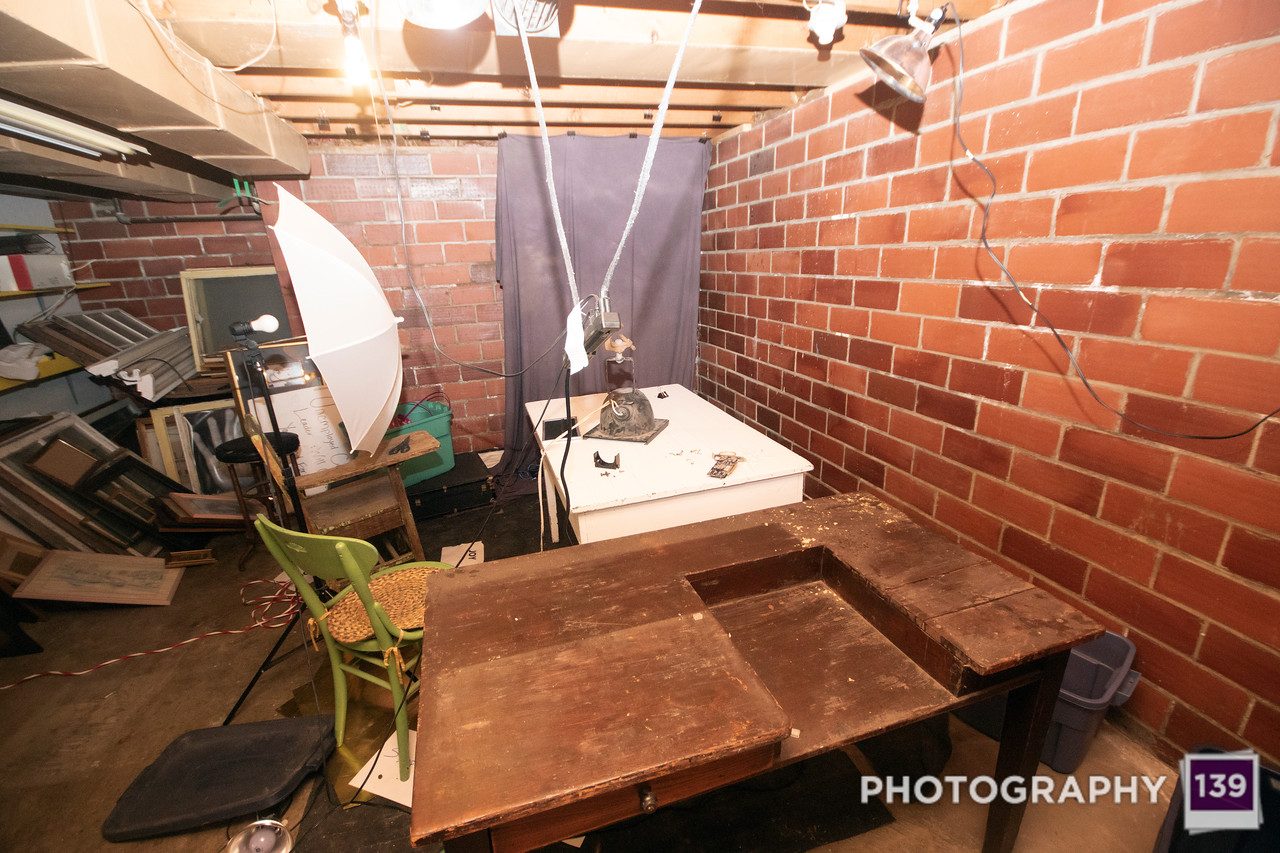 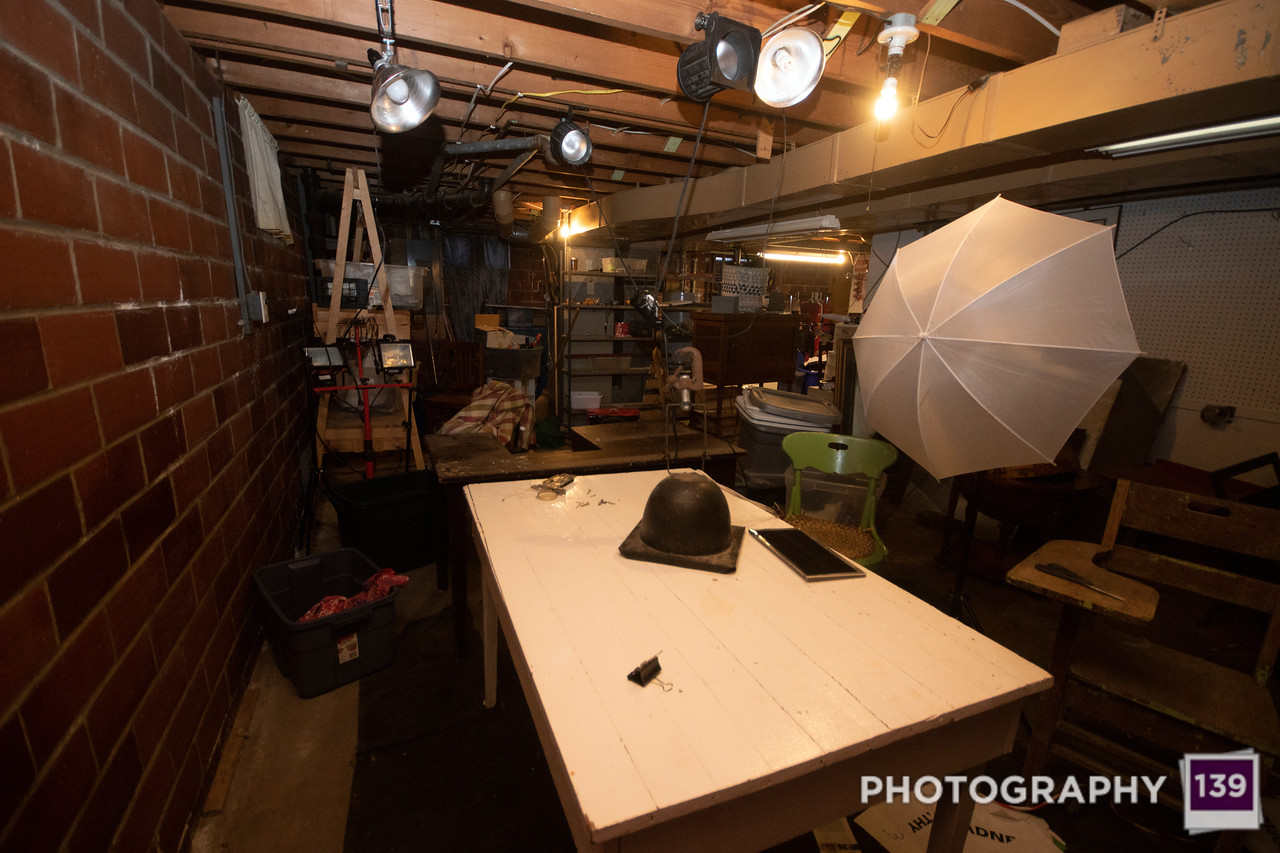 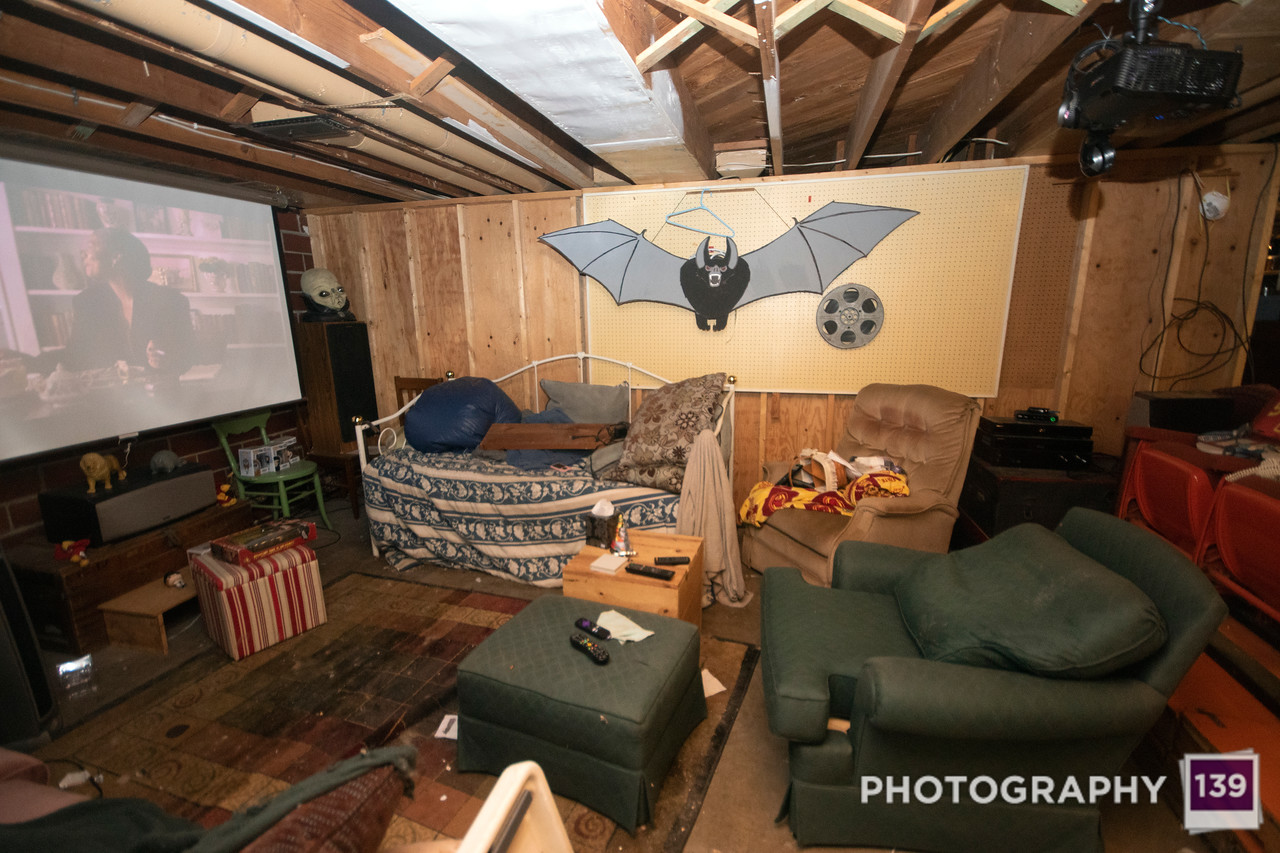 The main thing I did was “finish” the wall in the basement. Paint it black. Then re-orient the Union Street Theater. Logan helped with the wall. Teresa helped paint it and move the screen. While it is possible that it won’t look much better to you. It looks WAY better to me!

Here are the after pictures: 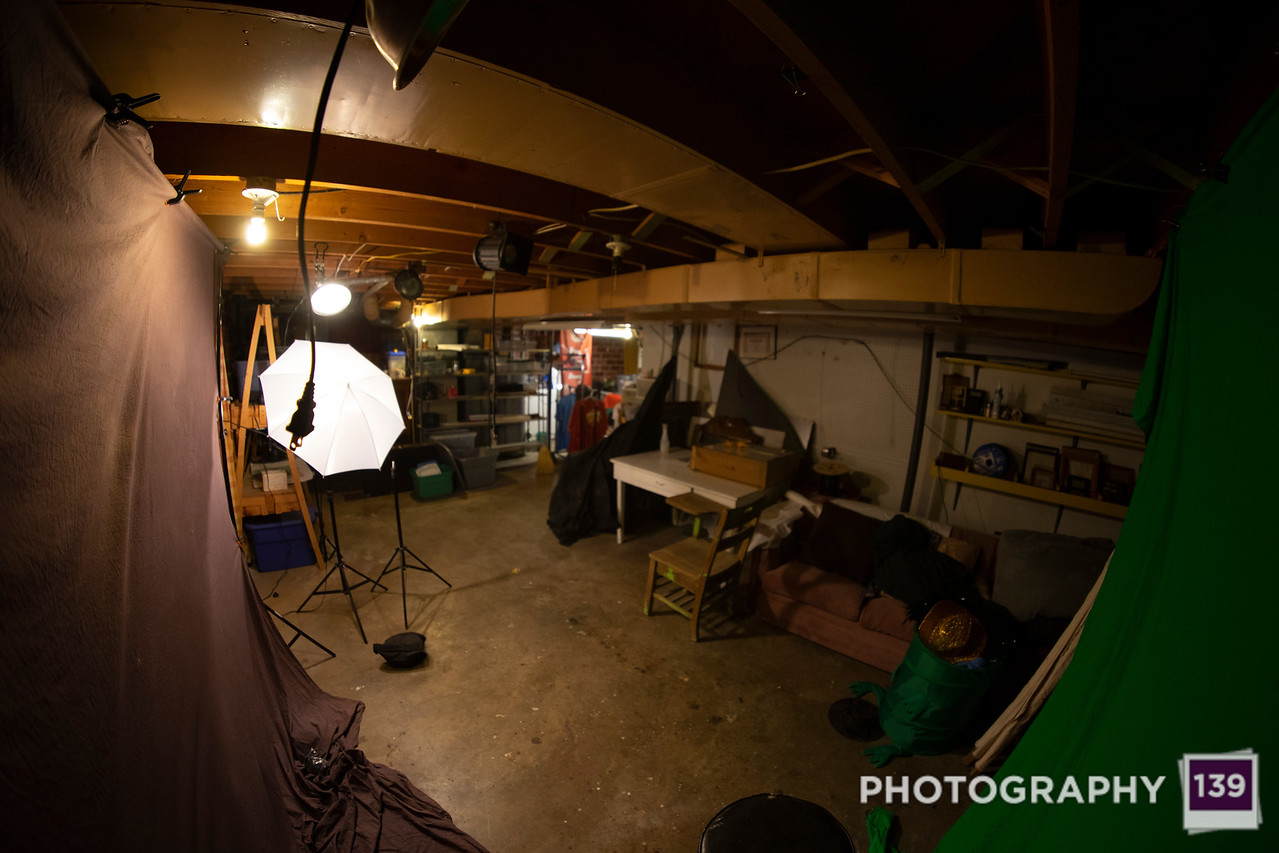 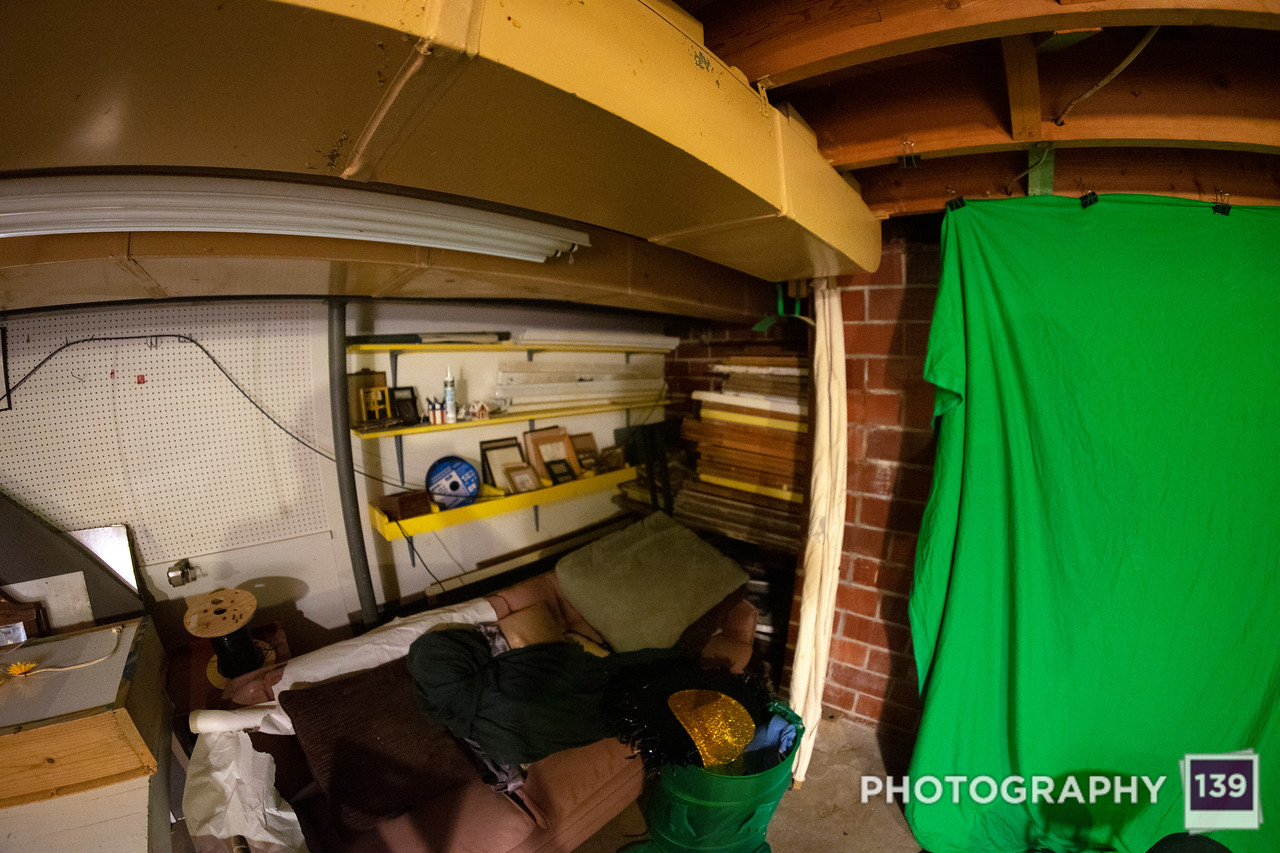 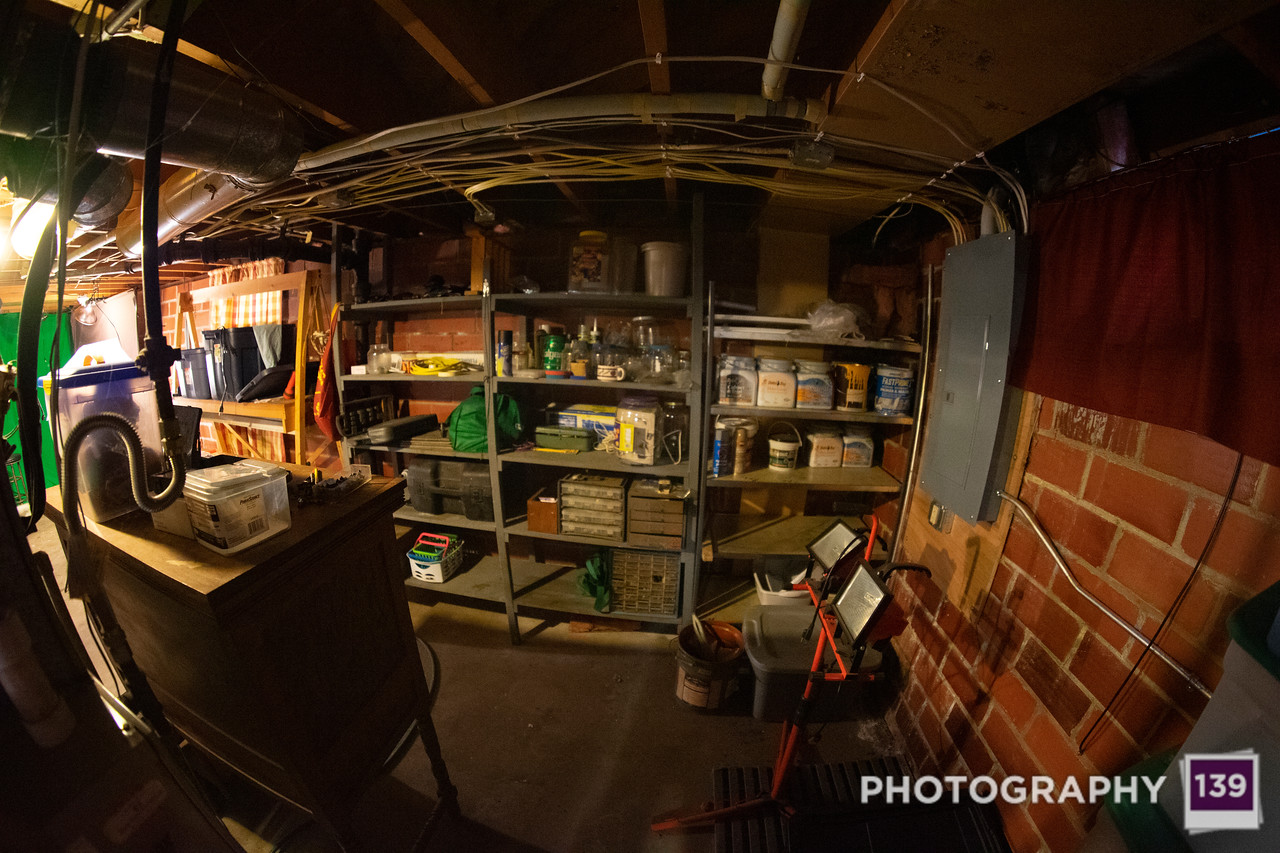 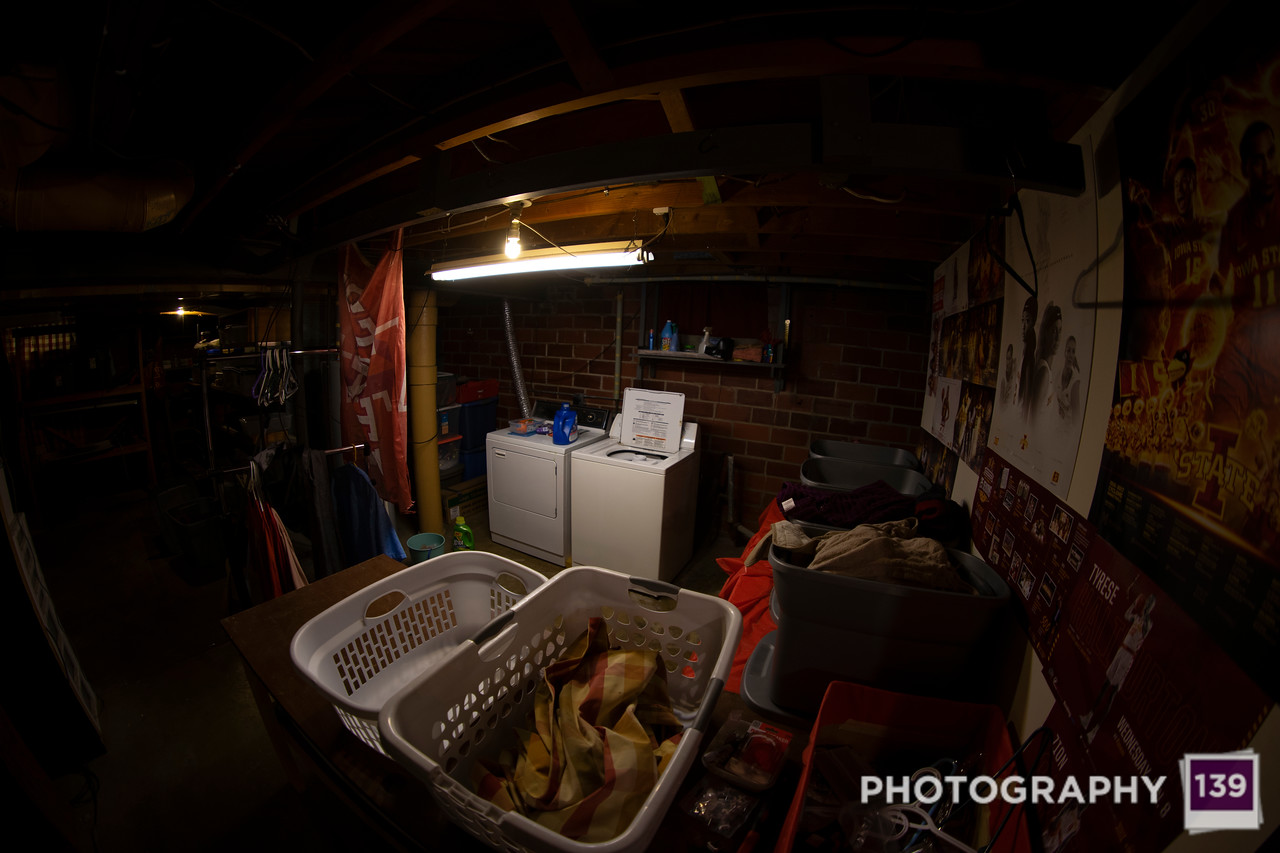 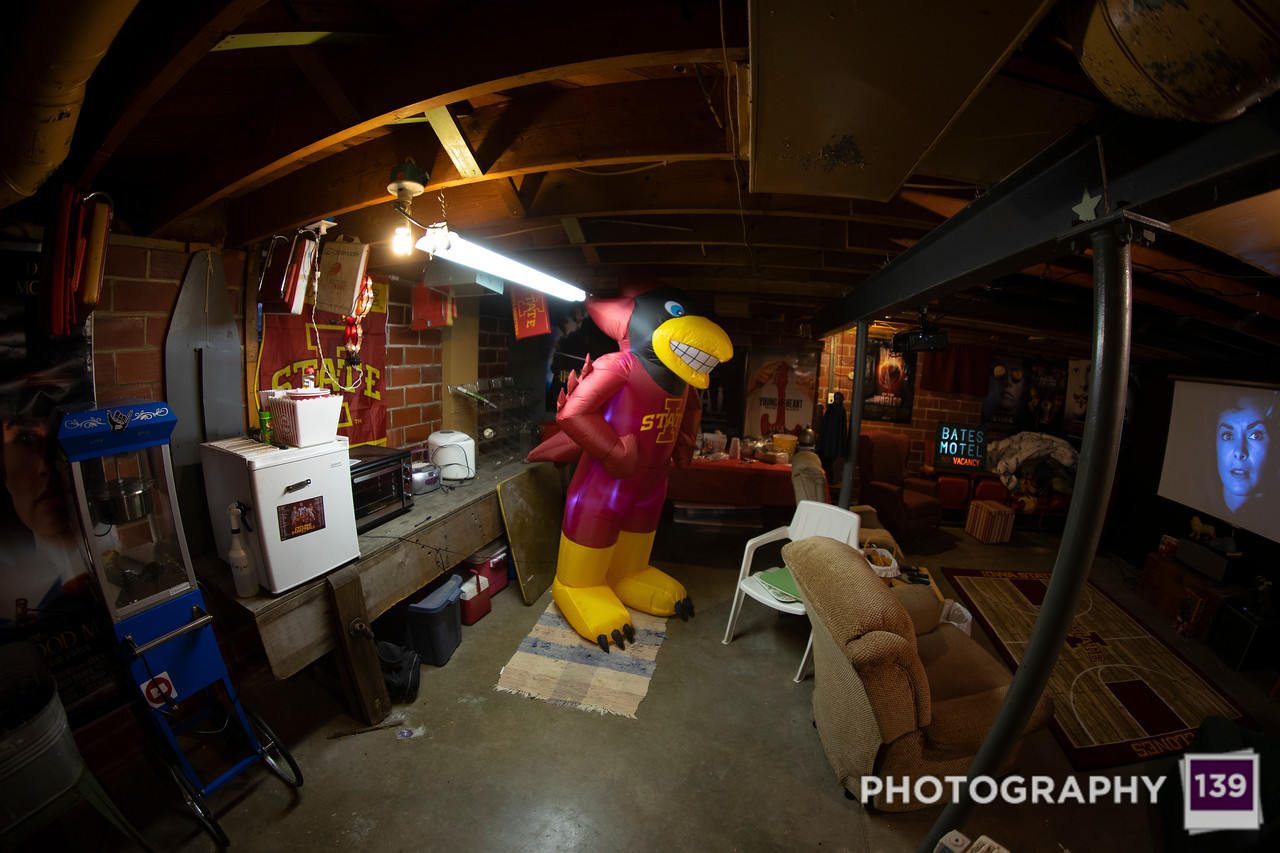 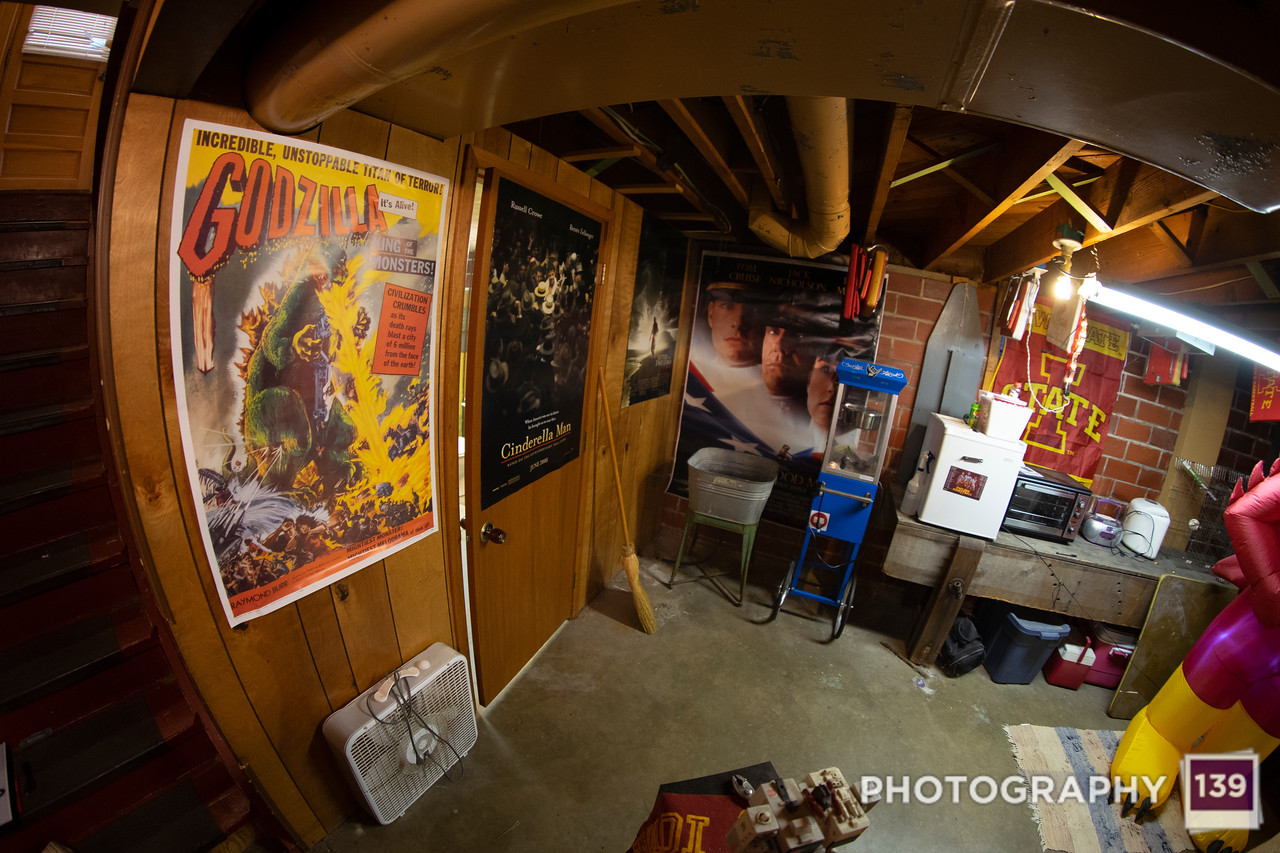 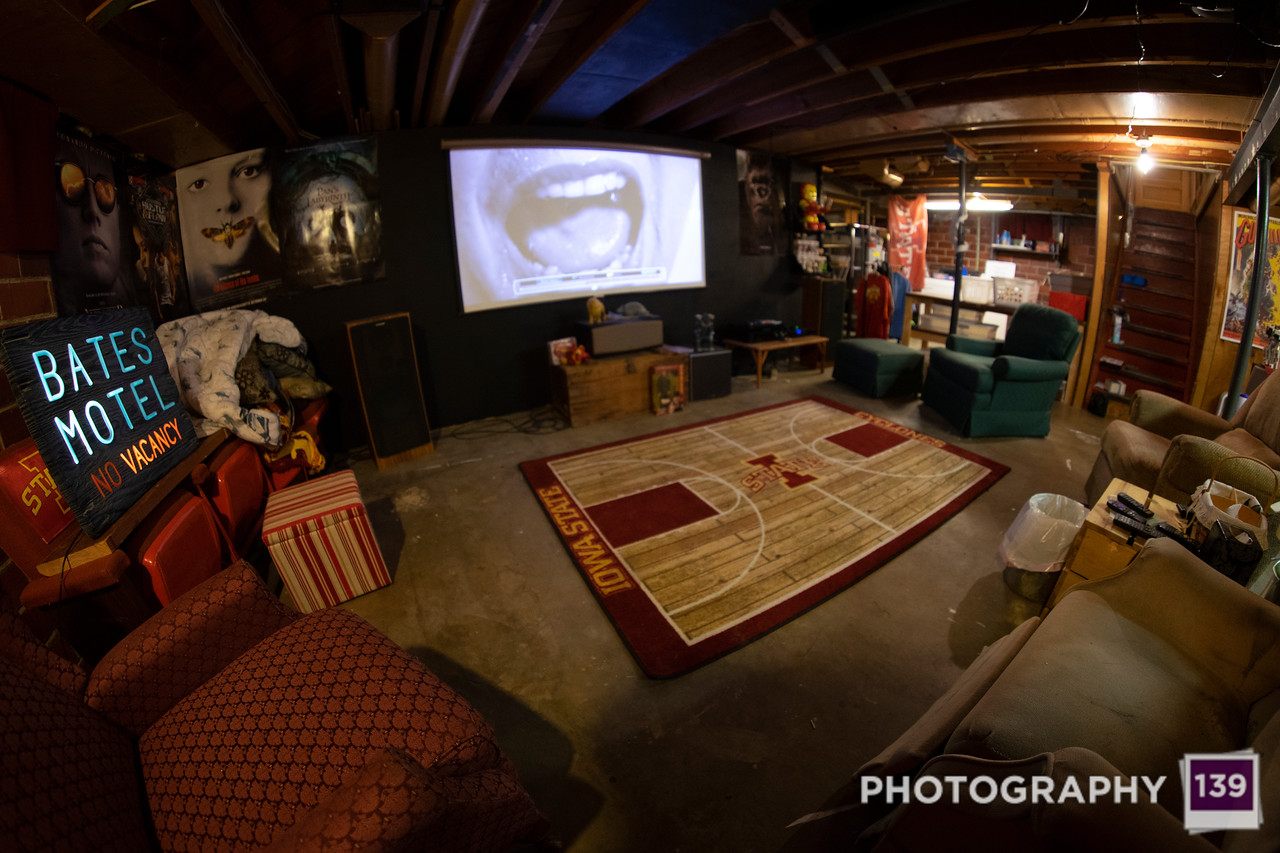 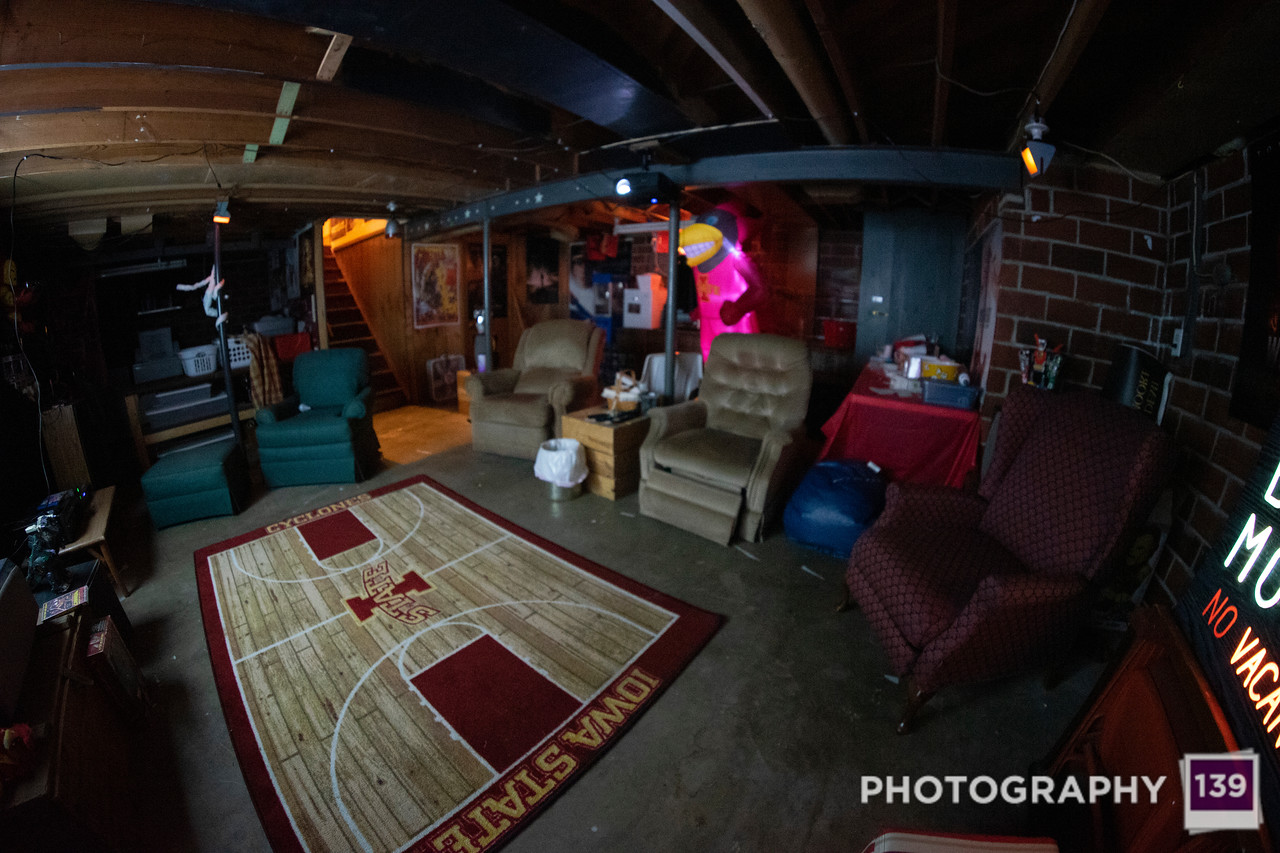 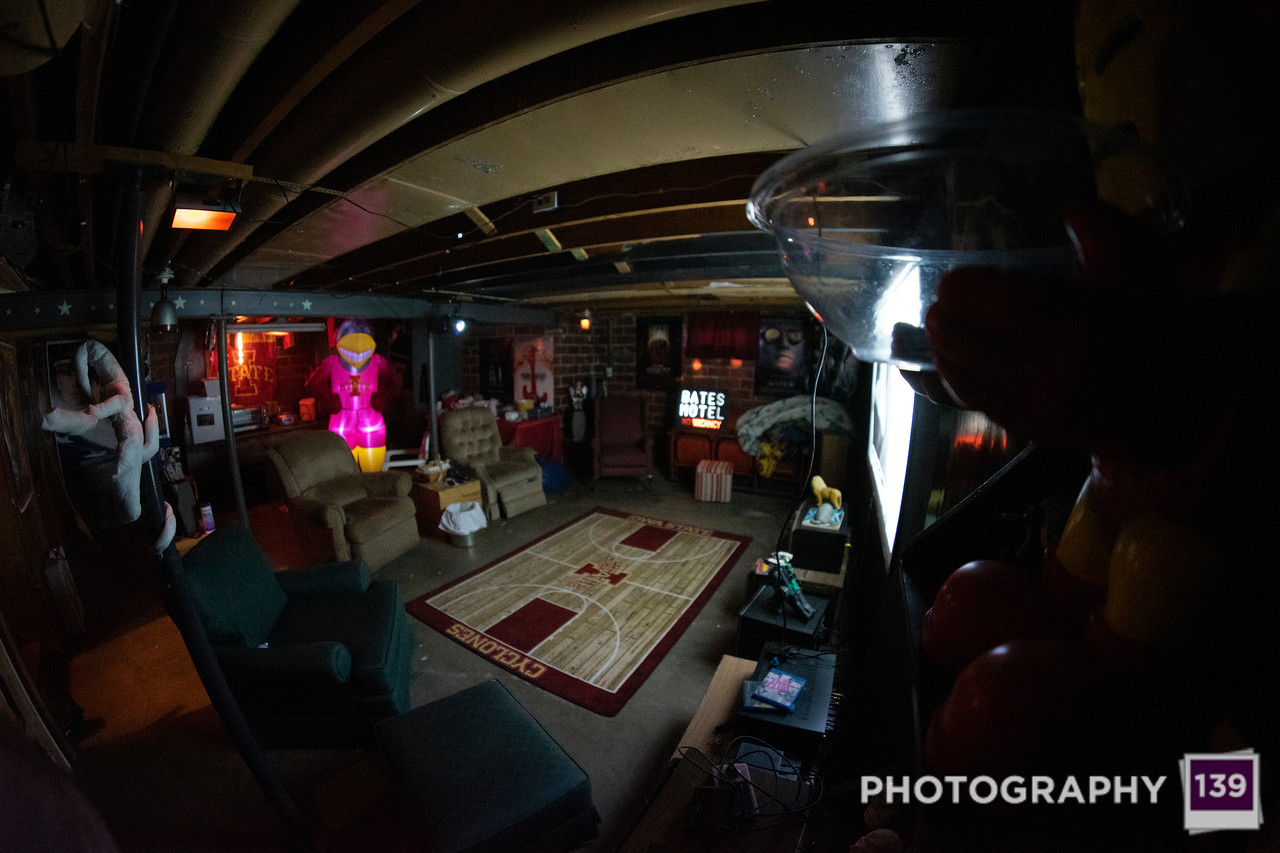 I also hung up some old dark room lights to provide a little bit of light for when the basement is in full theater mode. Also, the new movie posters came from Nader.

The idea of re-orienting the Union Street Theater is to be able to have a couple people over to watch movies or sports in a way that can be more physically distanced and with nobody sitting in front of anybody else. I eventually plan to upgrade my home theater screen and then in the distant future, upgrade the home theater projector to 4K. However, the new projector is well into the future. The new screen might happen later this year.

Also, the new sweet Hilton Coliseum rug? That was a sweet $40 pickup from the Furniture Zone. Brand new, that thing is almost $200. Bonus!

One thought on “The Low Place”