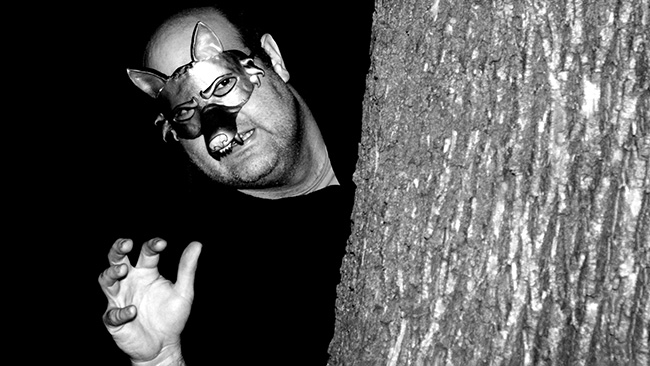 To celebrate a title that I have scientifically backed up over the years, I went out and had a photo session with the mask. Sara was the photographer. 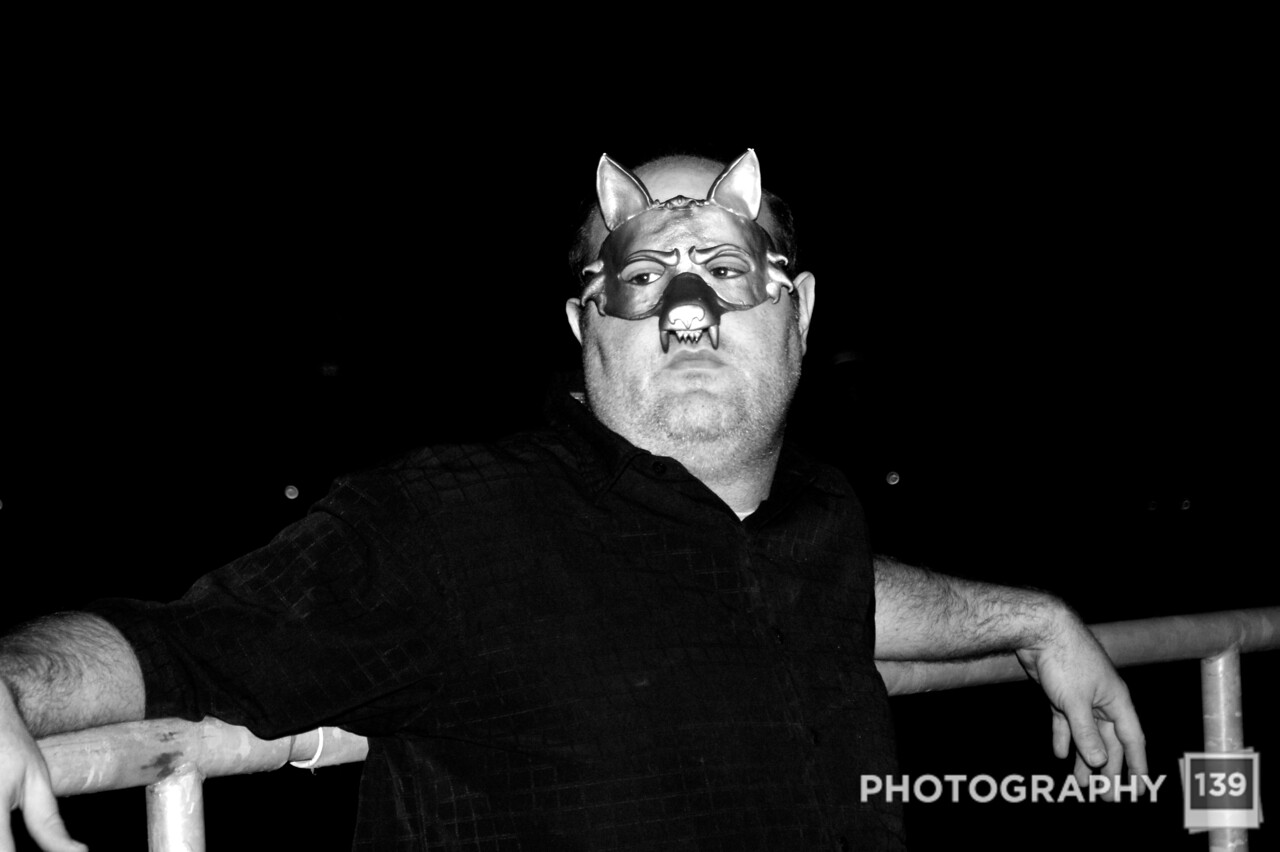 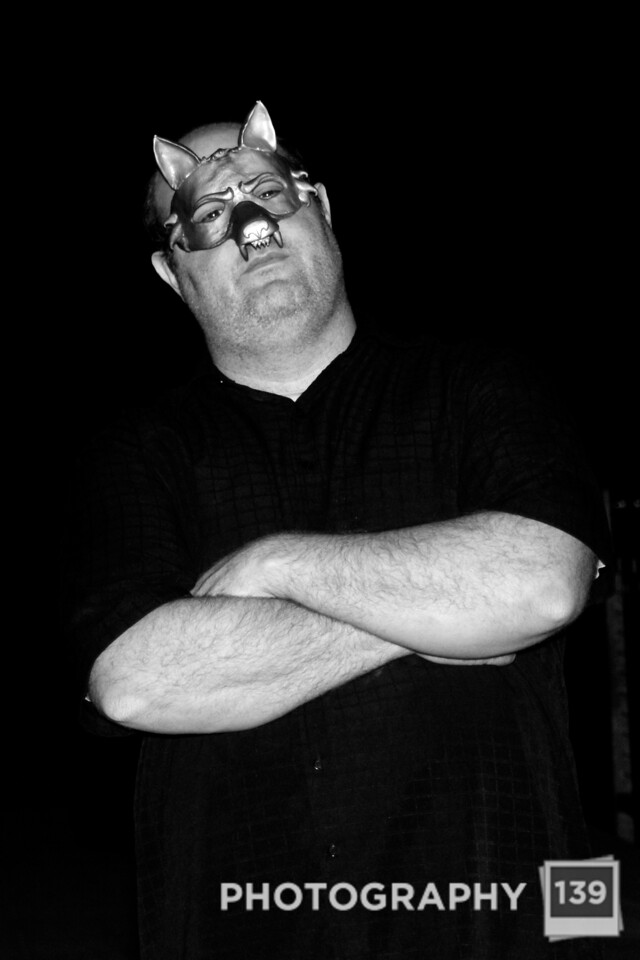 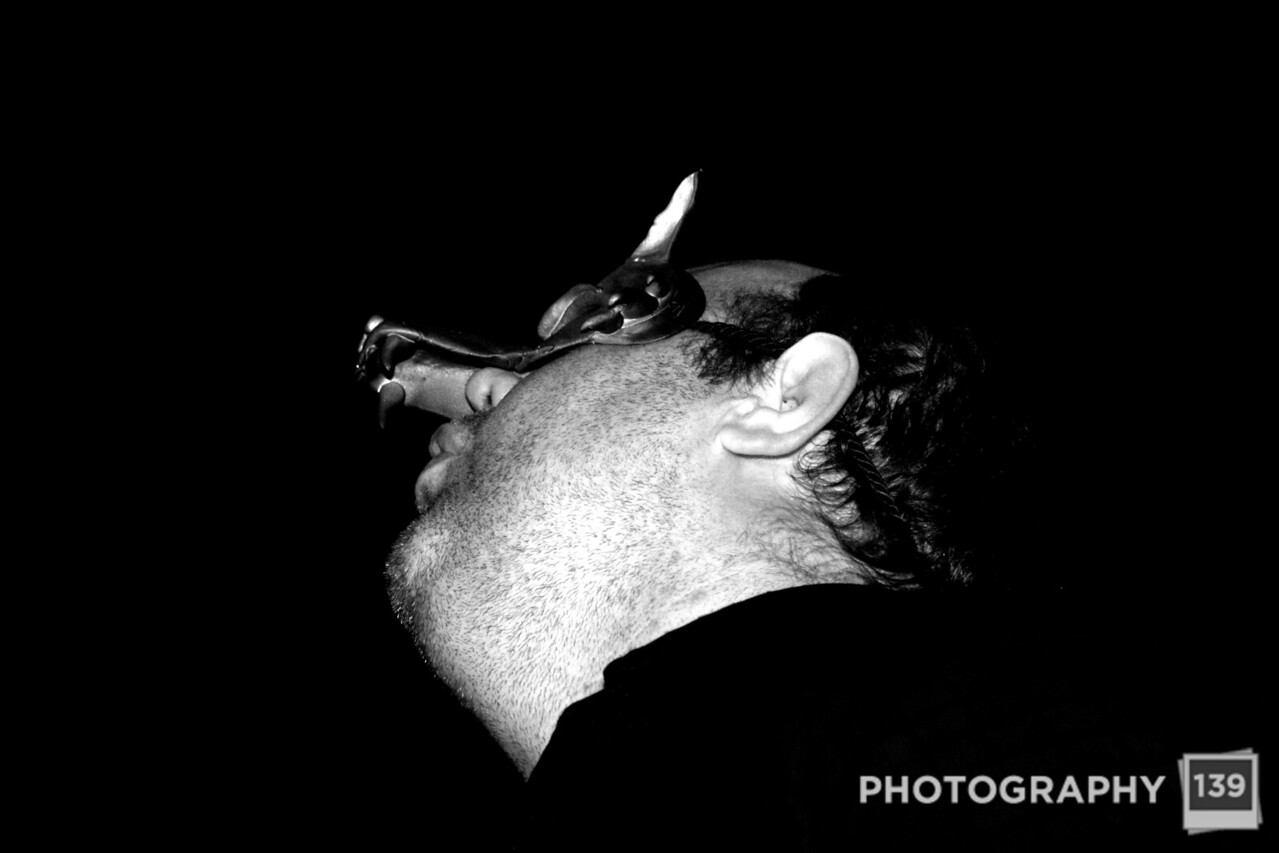 Unfortunately, the mask did fall about a few years ago, but my claim to being the true Lone Wolf never has!

Next Saturday’s walk down memory lane will involve a transformer and a big red bat. Not together though.