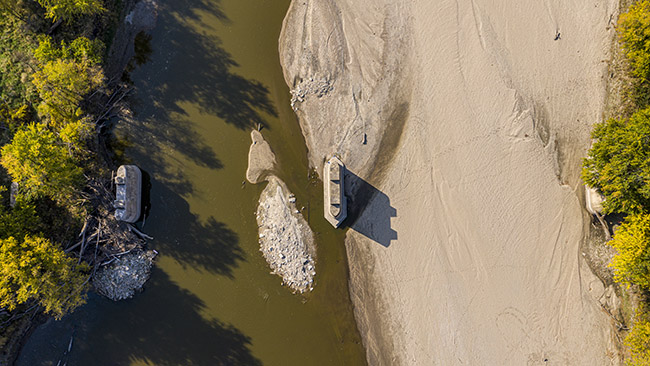 A couple weeks ago I followed the trail from the Kate Shelley Railroad Museum to the remains of the bridge that she crossed to save all those lives all those years ago.

If you don’t know the story of Kate Shelley, it goes something like this from the Wikipedia page:

On the afternoon of July 6, 1881, heavy thunderstorms caused a flash flood of Honey Creek, washing out timbers that supported the railroad trestle. A pusher locomotive sent from Moingona to check track conditions crossed the Des Moines River bridge, but plunged into Honey Creek when the bridge fell away at about 11pm, with a crew of four — Edgar Wood, A. P. Olmstead, Adam Agar, and Patrick Donahue.

Kate heard the crash, and knew that an eastbound express passenger train was due in Moingona about midnight, stopping shortly before heading east over the Des Moines River and then Honey Creek. She found two surviving crew members, Edgar Wood and Adam Agar, and shouted that she would get help, having to cross the Des Moines River bridge along the way. Although she started with a lantern, it went out, and she crawled the span on her hands and knees with only lightning for illumination. Once across, she had to cover about two miles on ground to the Moingona depot to sound the alarm. She then led a party back to rescue Edgar and Adam. Edgar, perched in a tree, grasped a rope thrown to him, and came ashore hand-over-hand. Adam couldn’t be reached until the floodwaters began to recede.[6] Pat Donahue’s body was eventually found in a cornfield a quarter mile downstream from the bridge, but A .P. Olmsted was never found. The passenger train was stopped at Scranton, with about 200 aboard.

Only the remains of the bridge are left as this set of railroad tracks was abandoned a long time ago. A lot of people think the bridge that she crossed is the Kate Shelley Memorial High Bridge, but that bridge was actually built decades later. The construction of that bridge ultimately doomed the railroad line that went through Moingona.

This map of the railroads from 1908 shows where these tracks went from leaving Boone to entering Ogden. 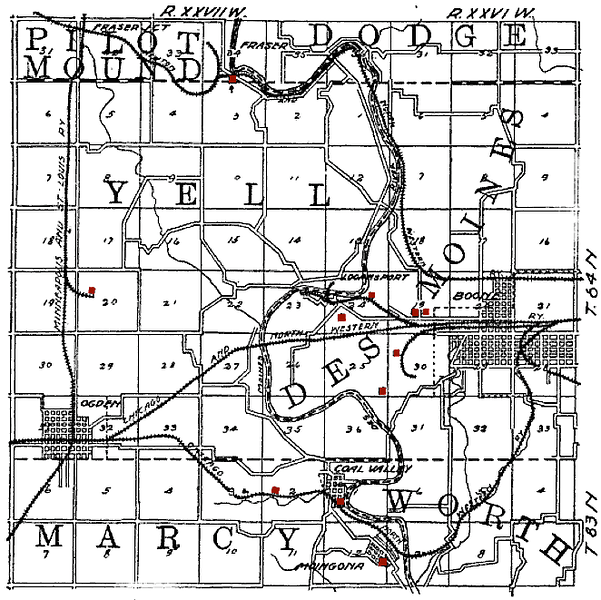 As near as I can tell, there is only one picture of the bridge that Kate Shelley did cross out there. It is very small:

All of that is 100% conjecture on my part, but I think it makes sense. You can only see these things when the river is crazy low. It was crazy low when I went out there a couple weeks ago.

If you want to get the remains of the bridge, you go to the Kate Shelley Railroad Museum and then walk the trail that goes along where the old railroad tracks were until you get to the Des Moines River. With apologies to Wikipedia, I’d guess it is closer to a mile rather than 2 miles. See map:

Any way, here are some pictures I took out there with Rodan139: 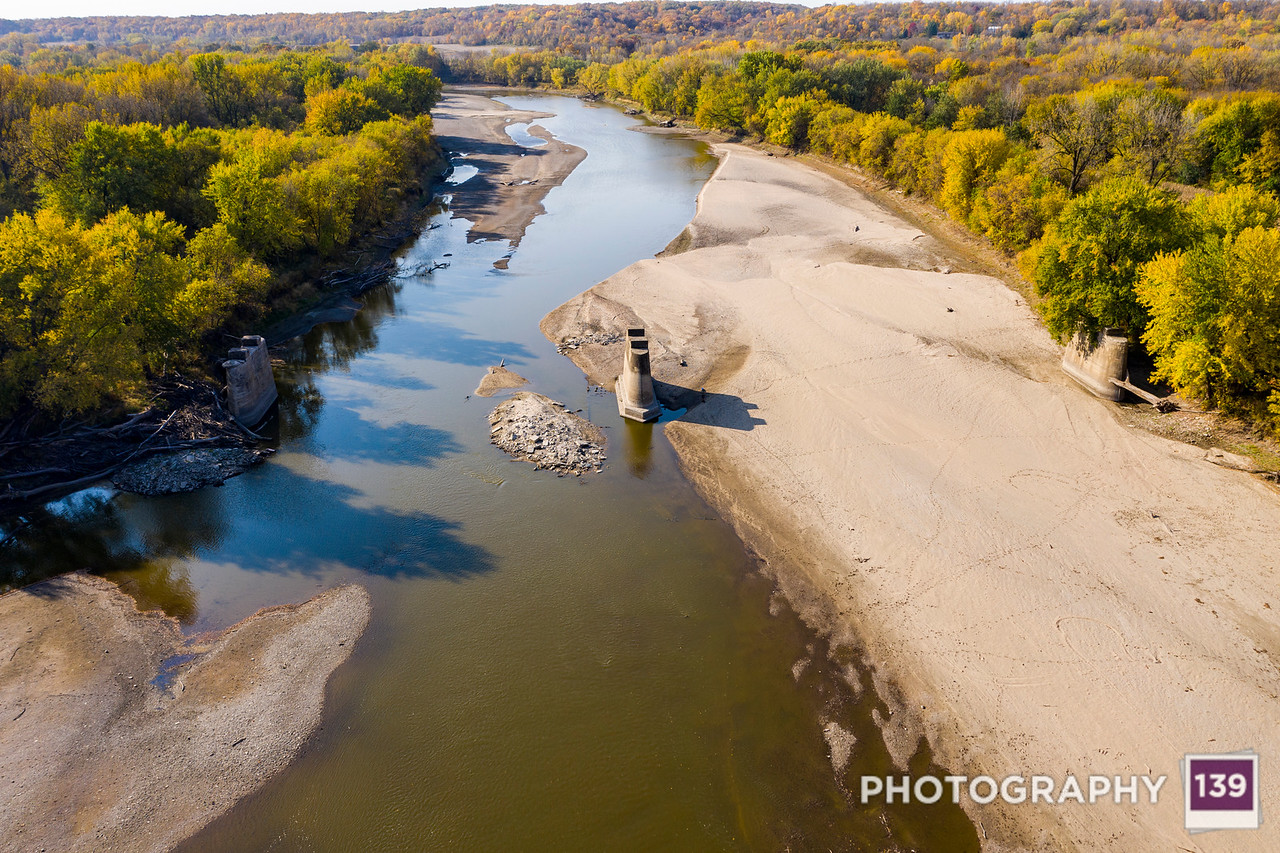 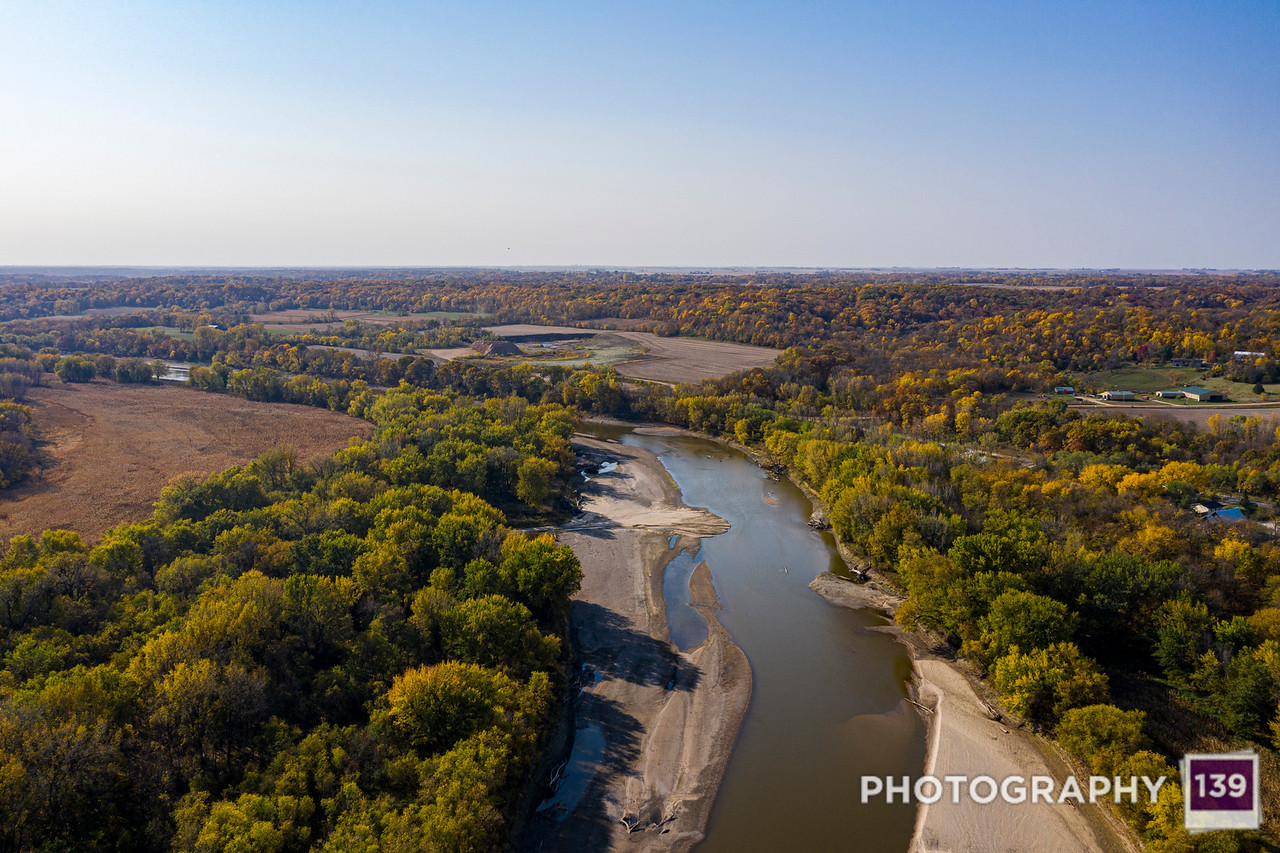 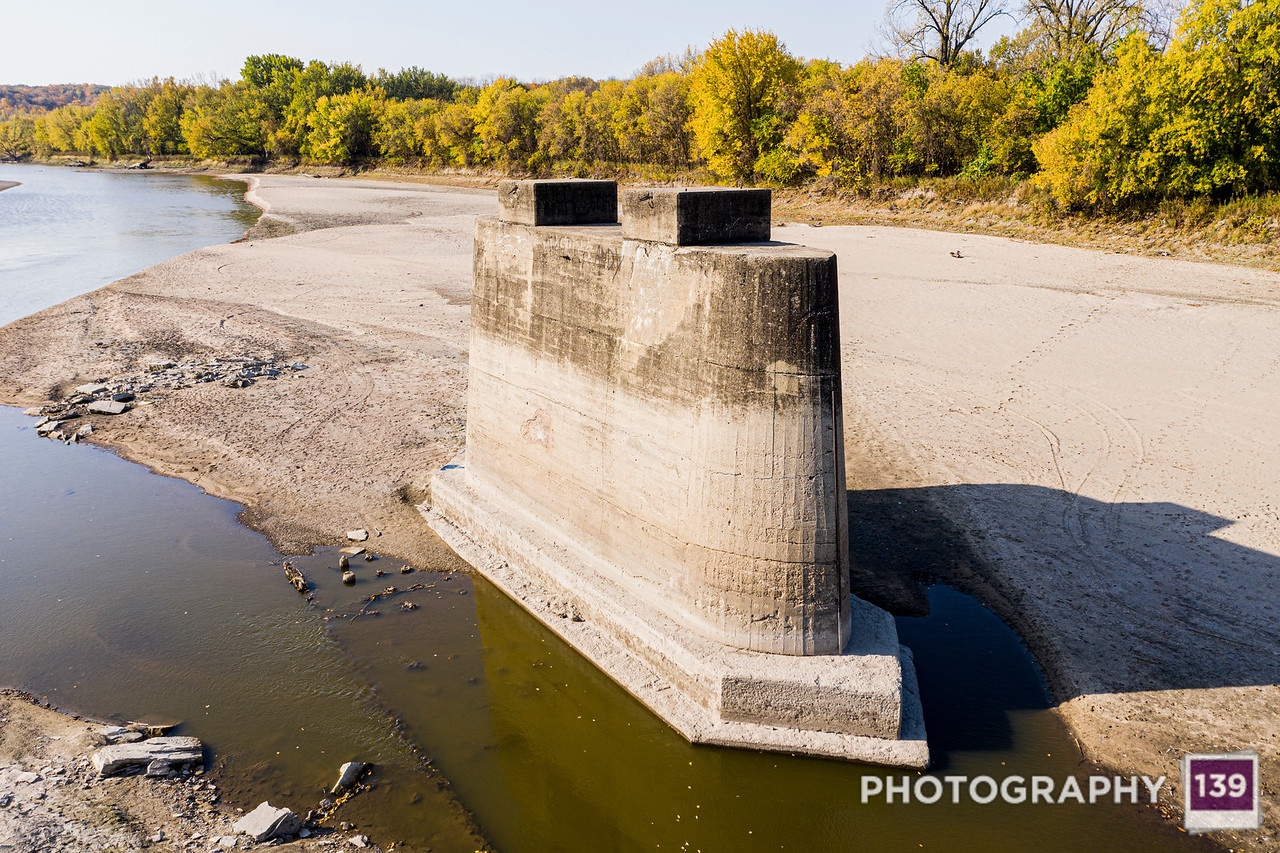 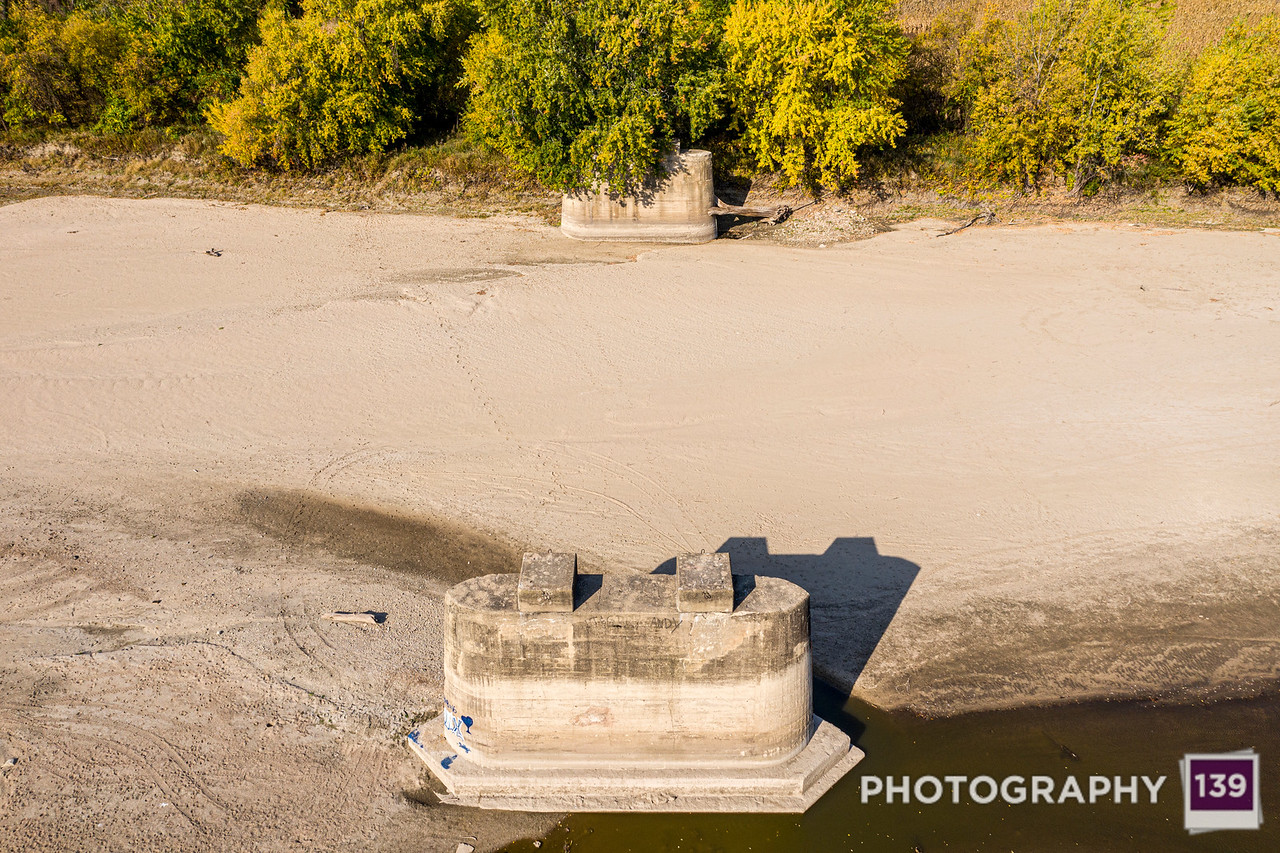 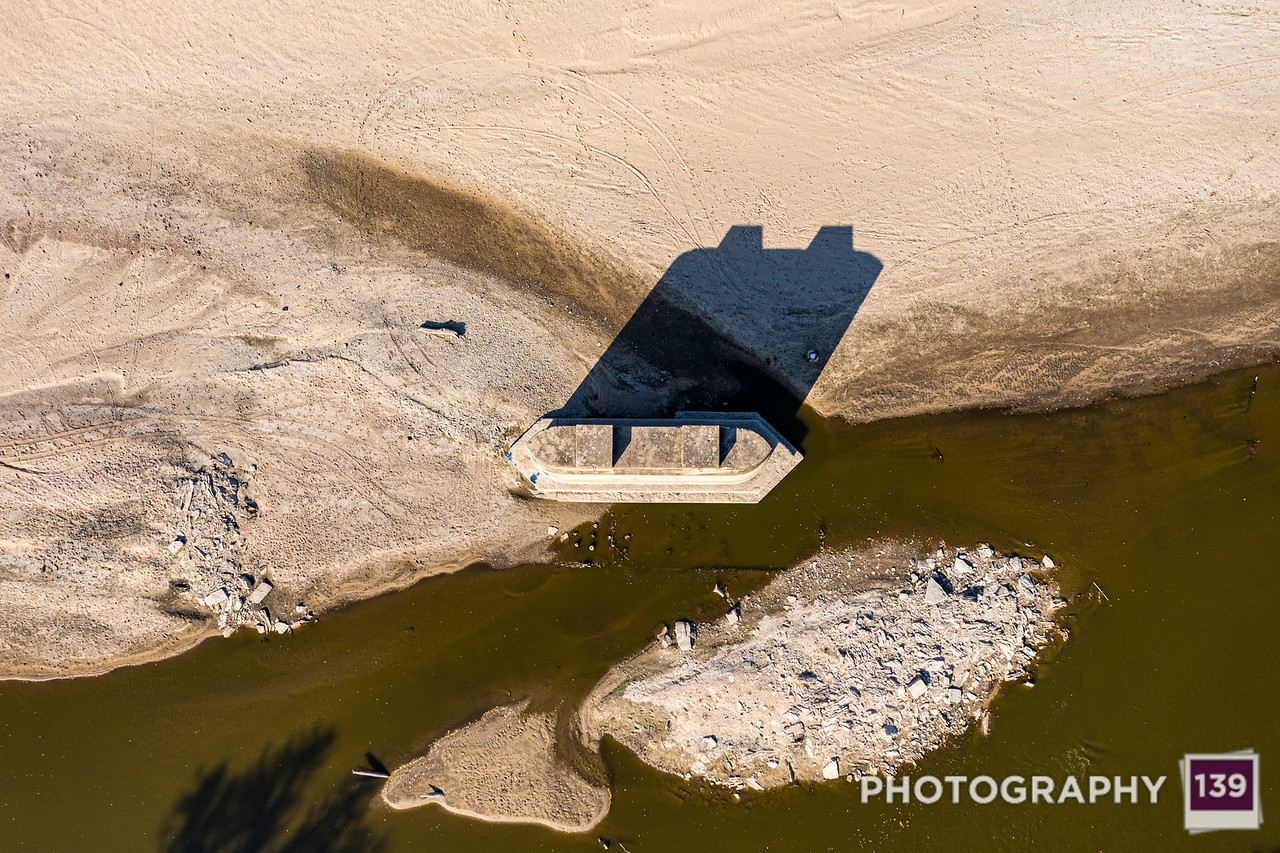 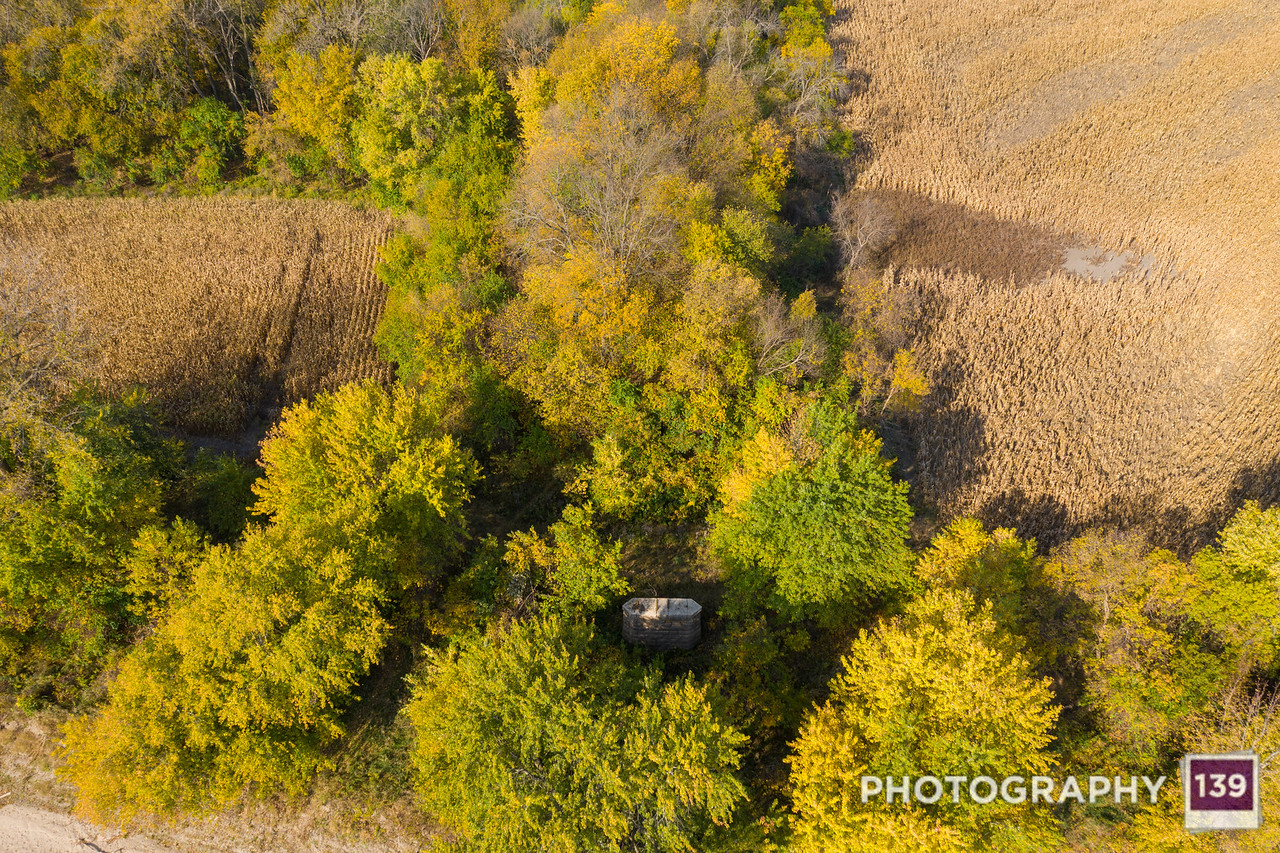 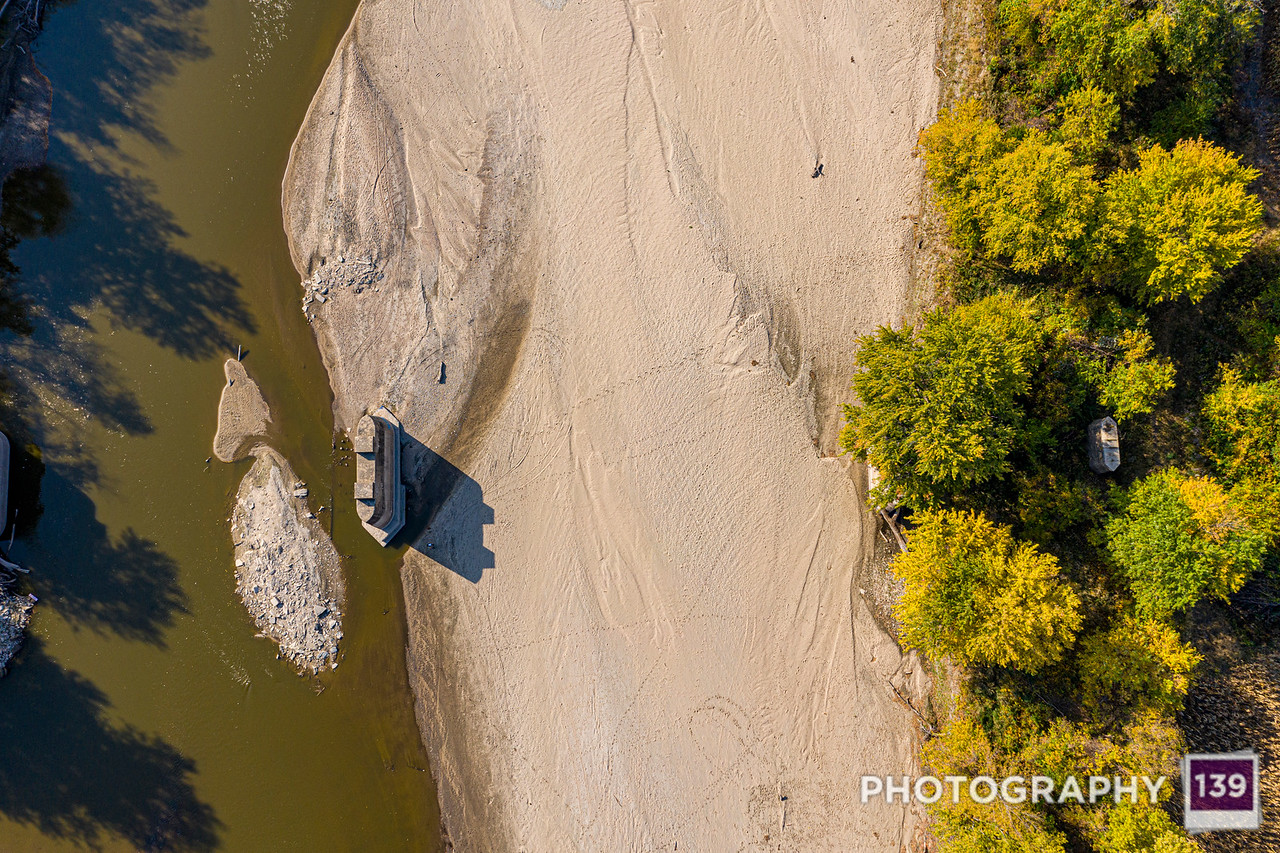 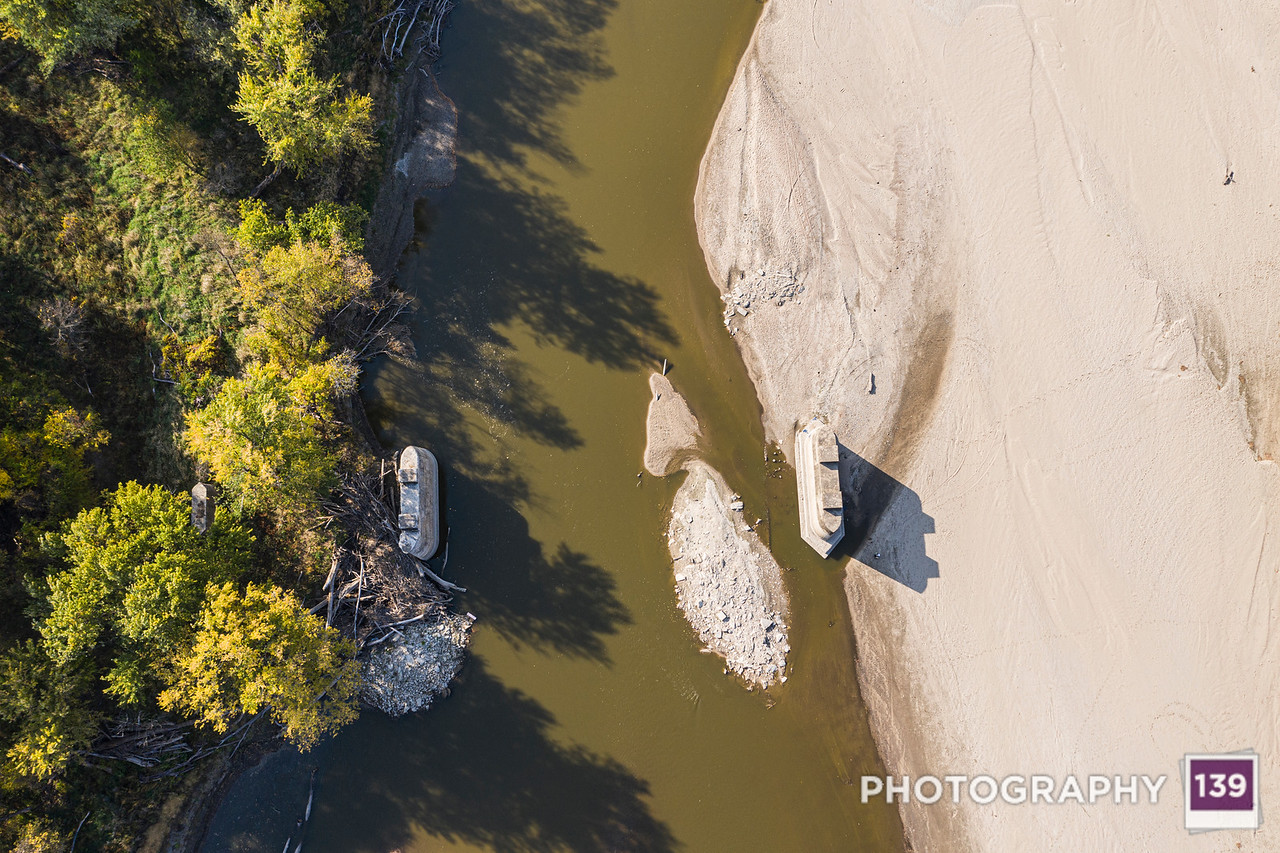 This is your reminder that this week’s theme for THE WEEKLY PHOTO CHALLENGE is FRAMED:

A FRAMED image is an image where the subject of your picture is framed by objects that create negative space around it.