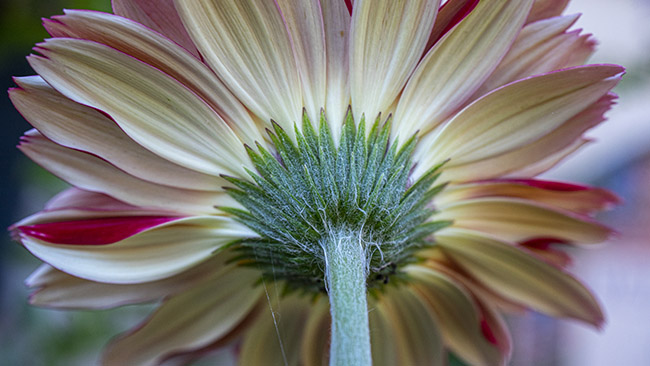 I need to start today by wishing all veterans a Happy Veterans Day! 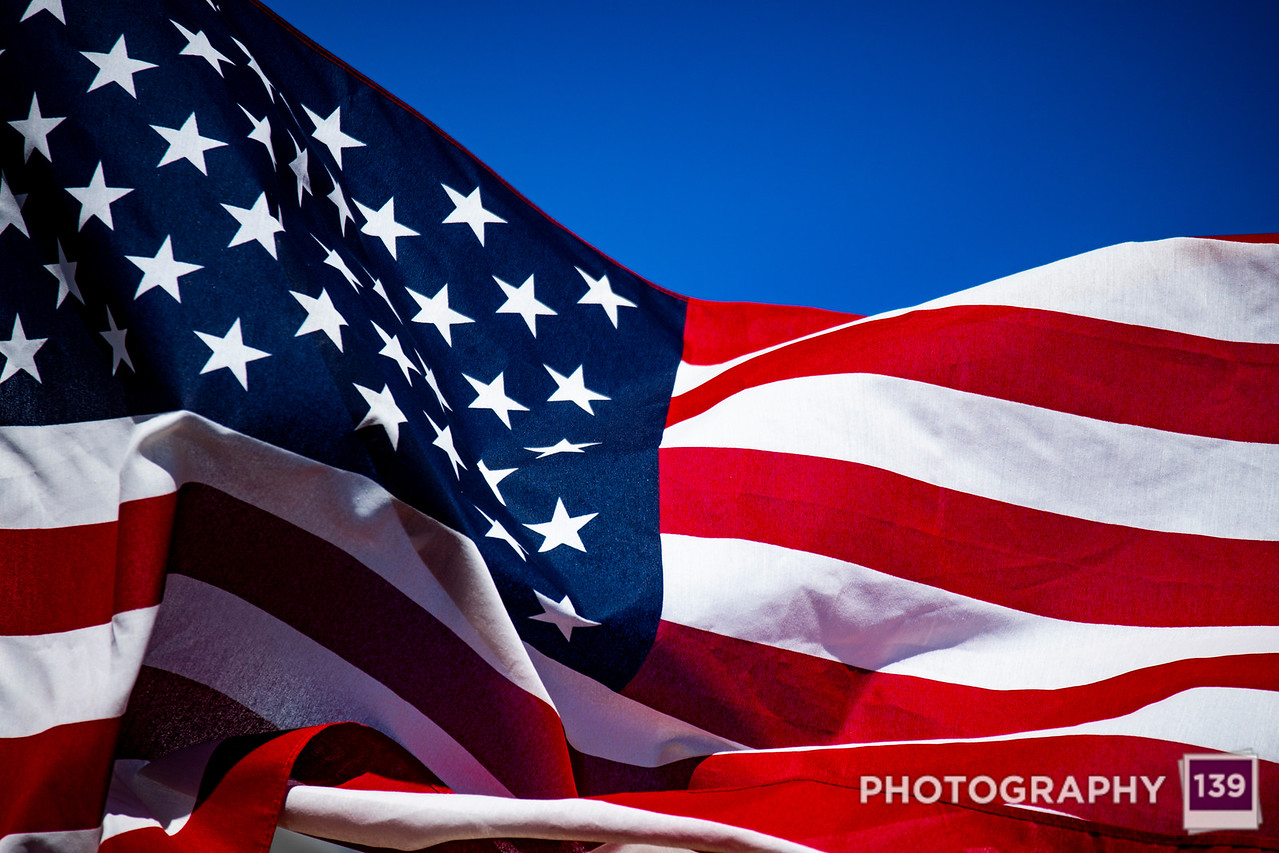 Here are some facts about the veteran population in the United States from the History Channel:

Here is the collection of flowers I took back in July: 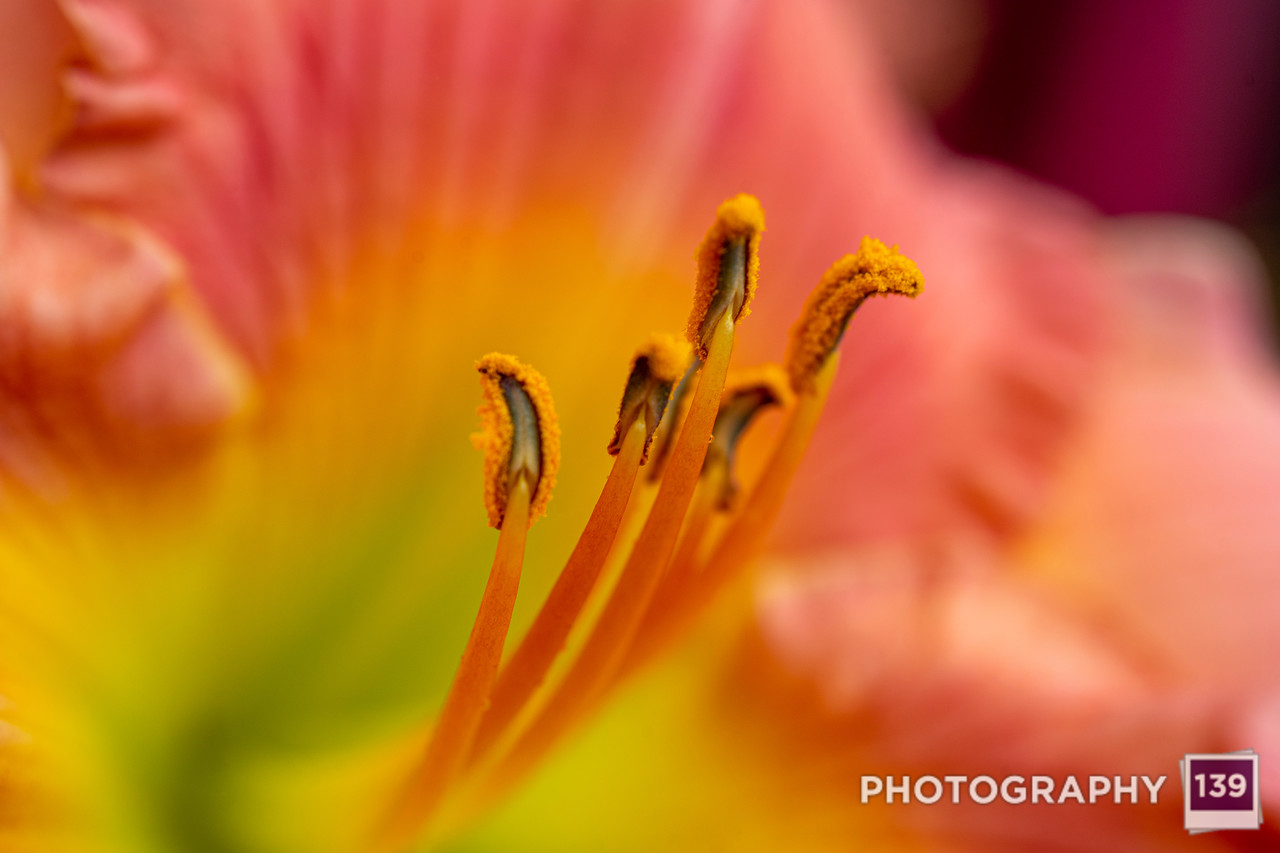 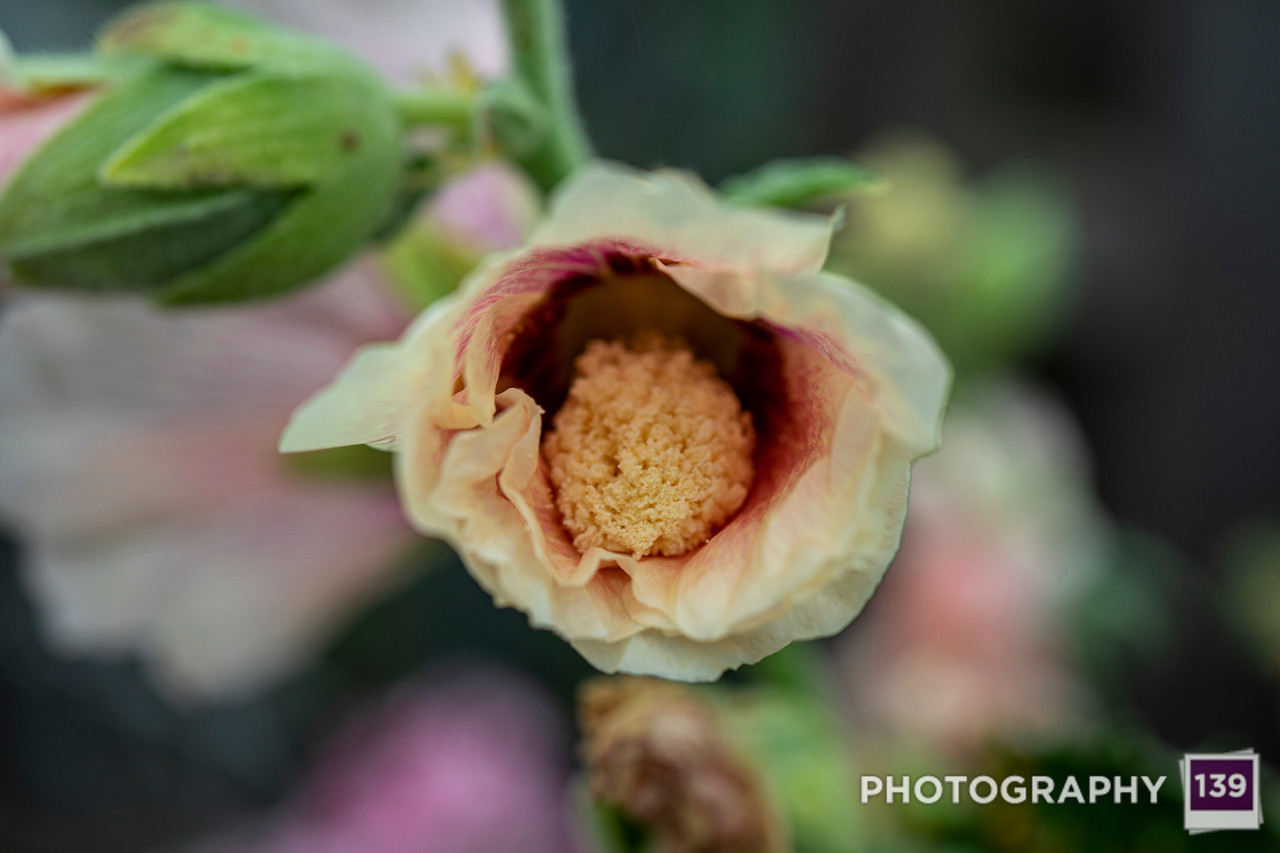 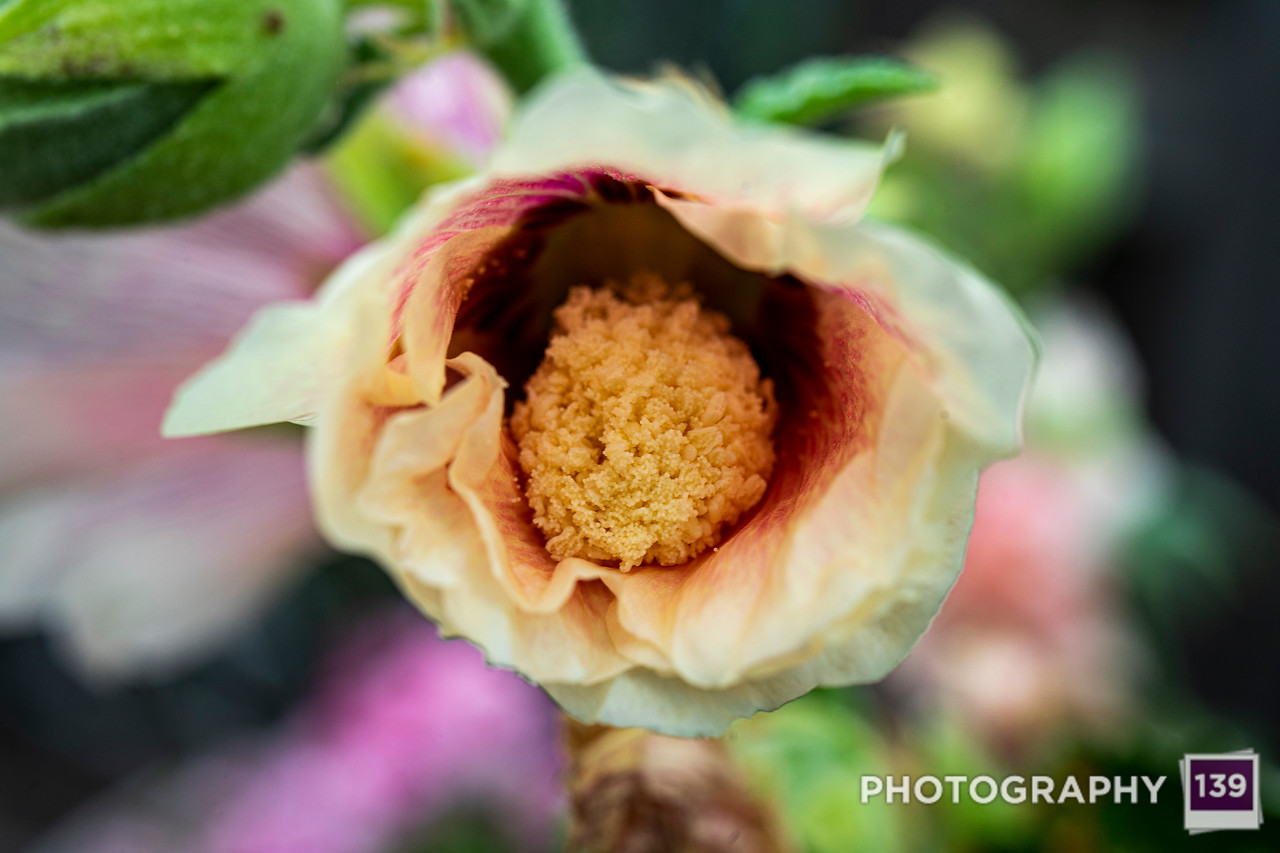 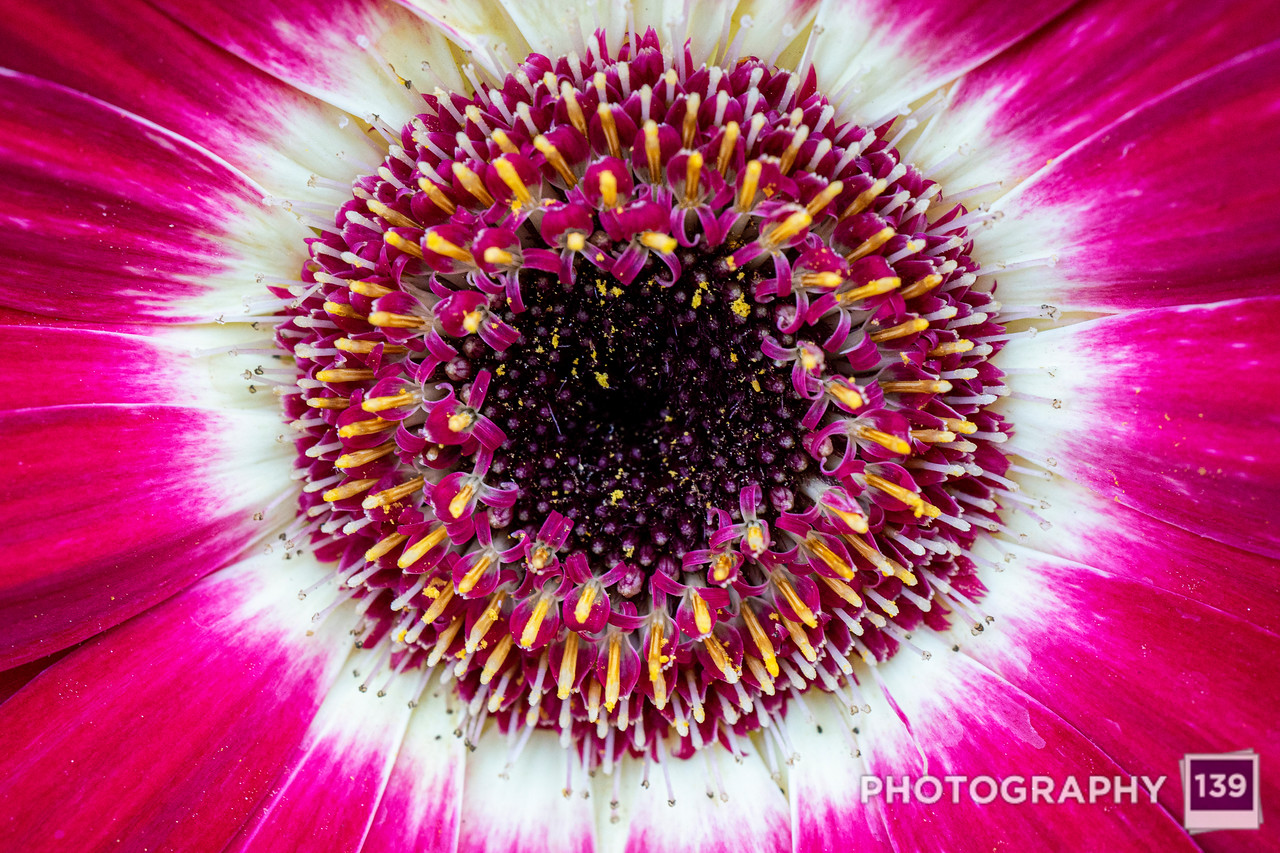 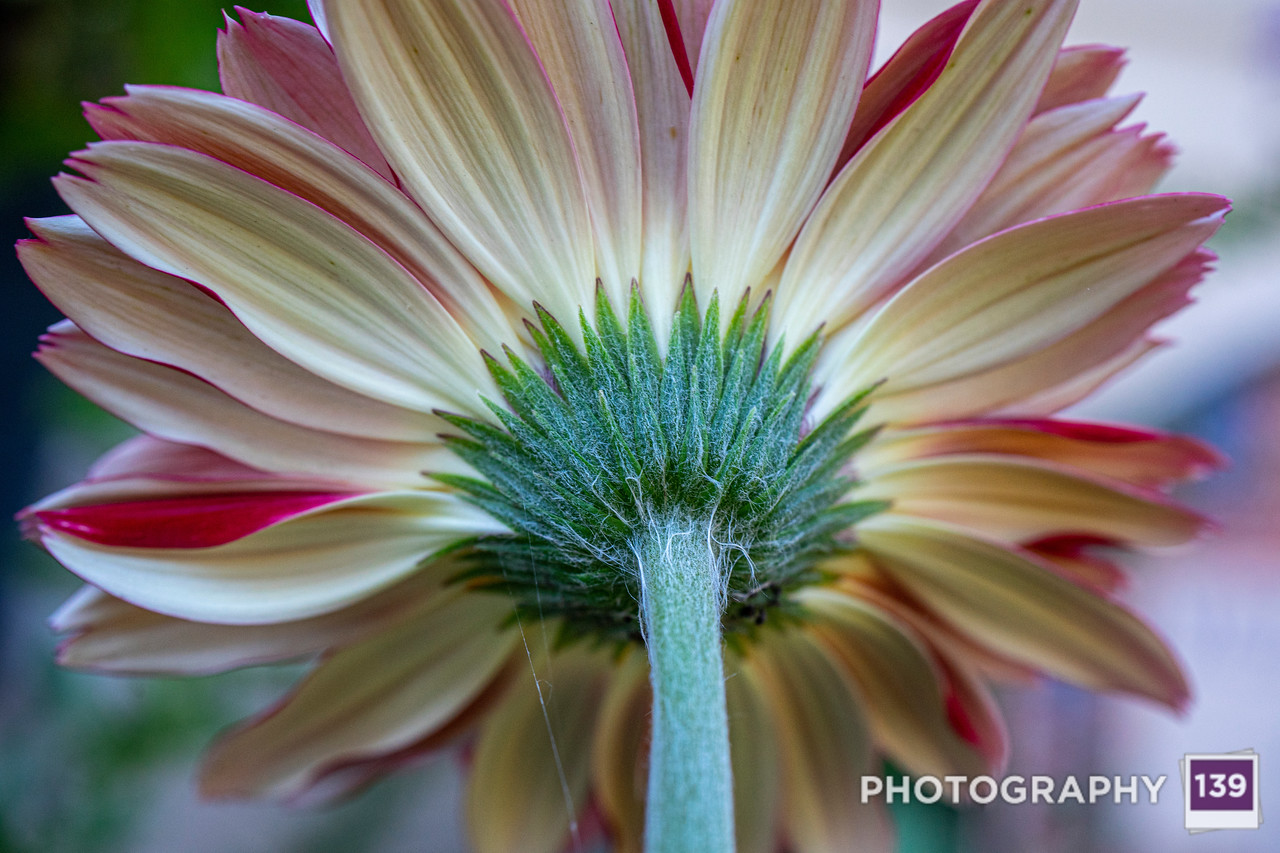 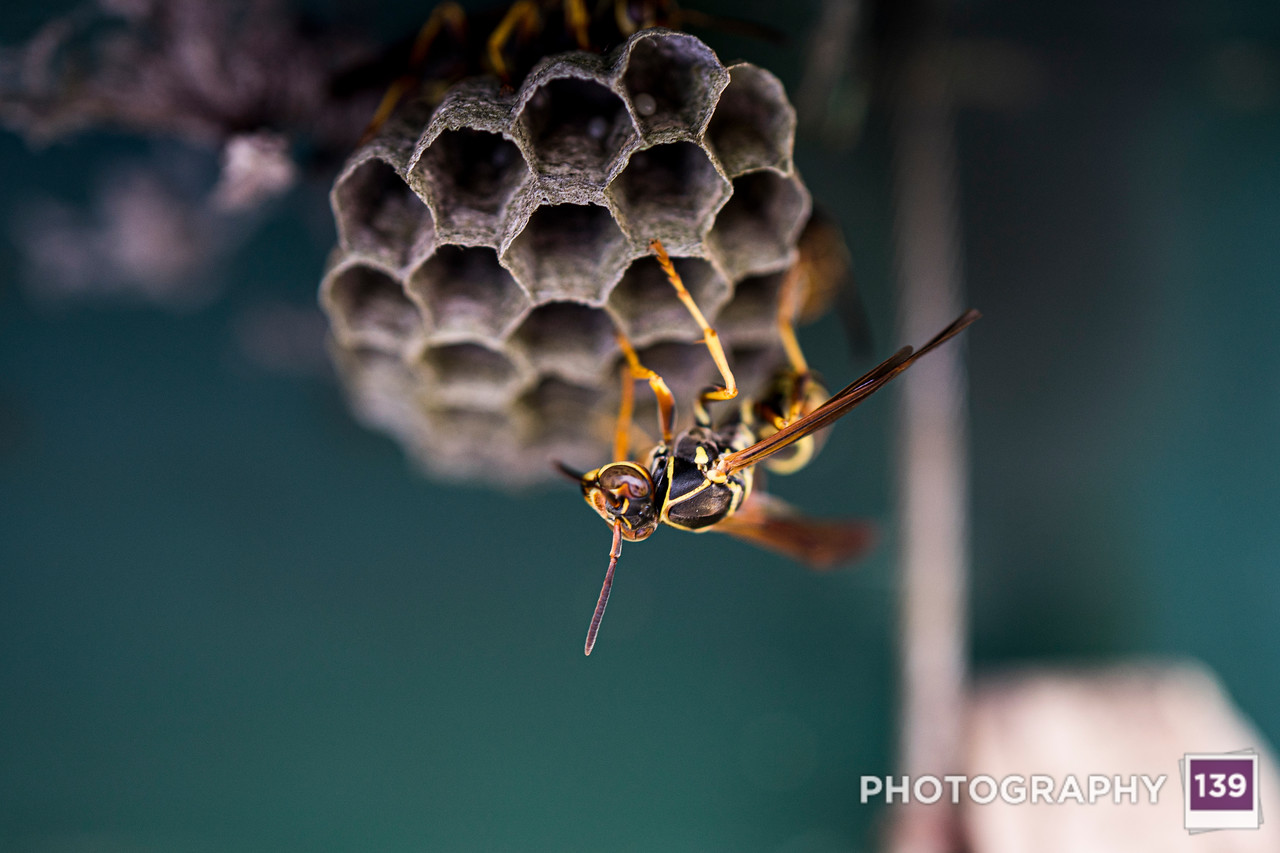 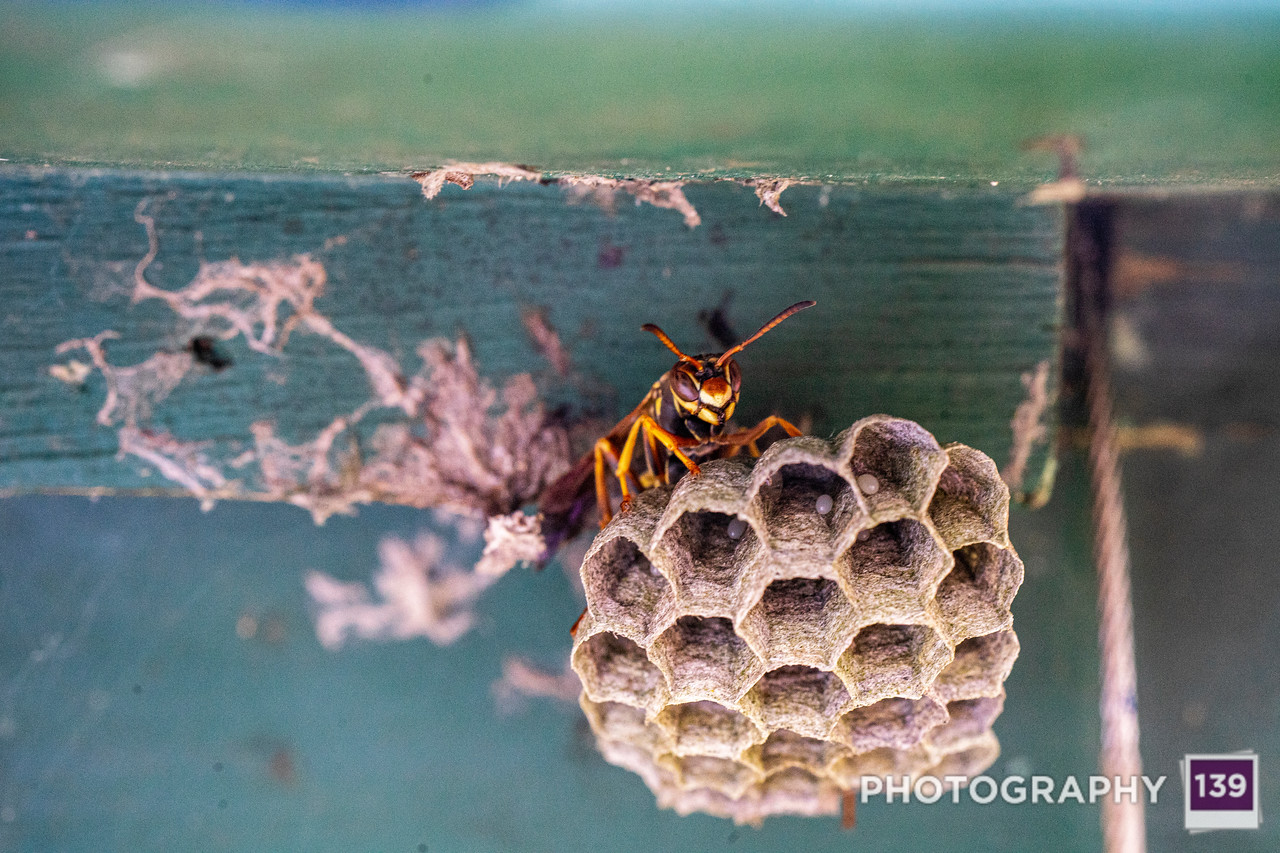 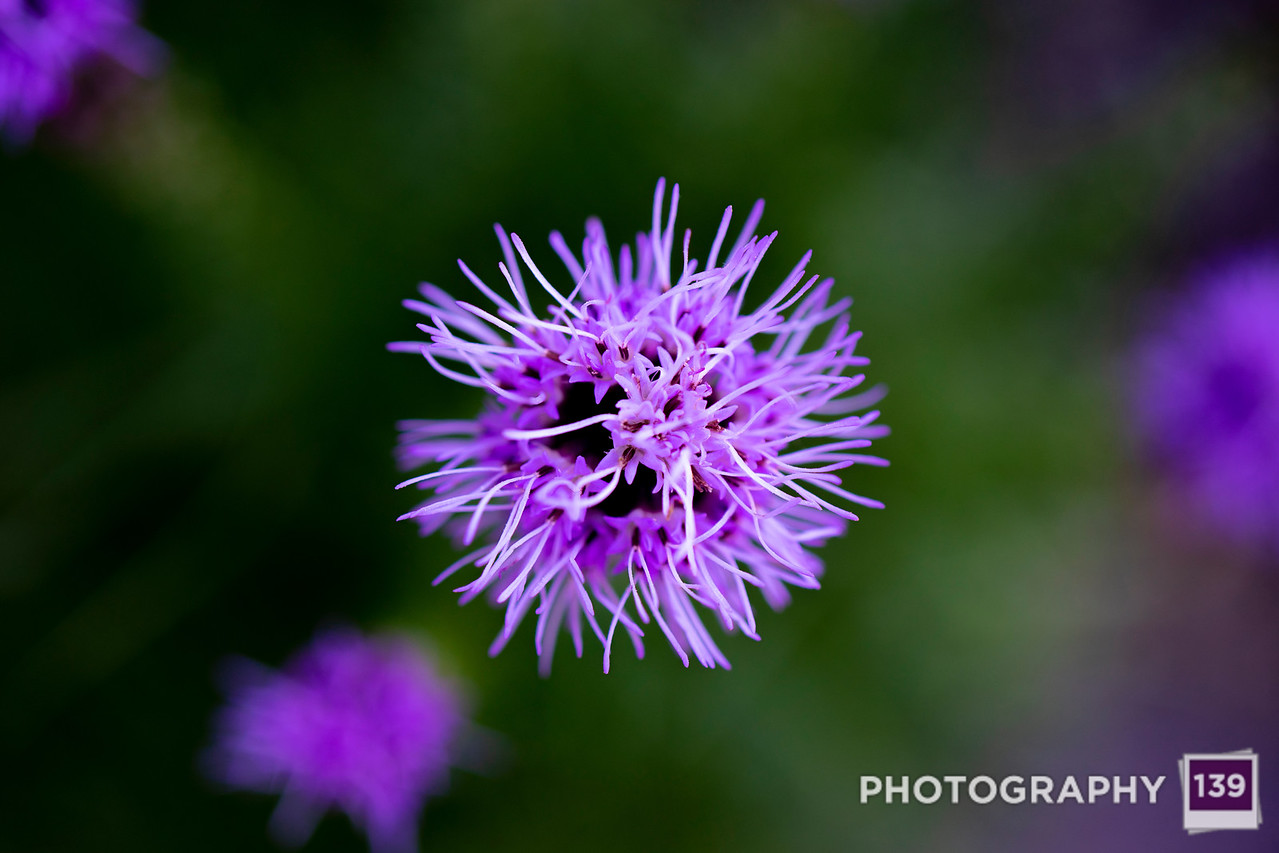 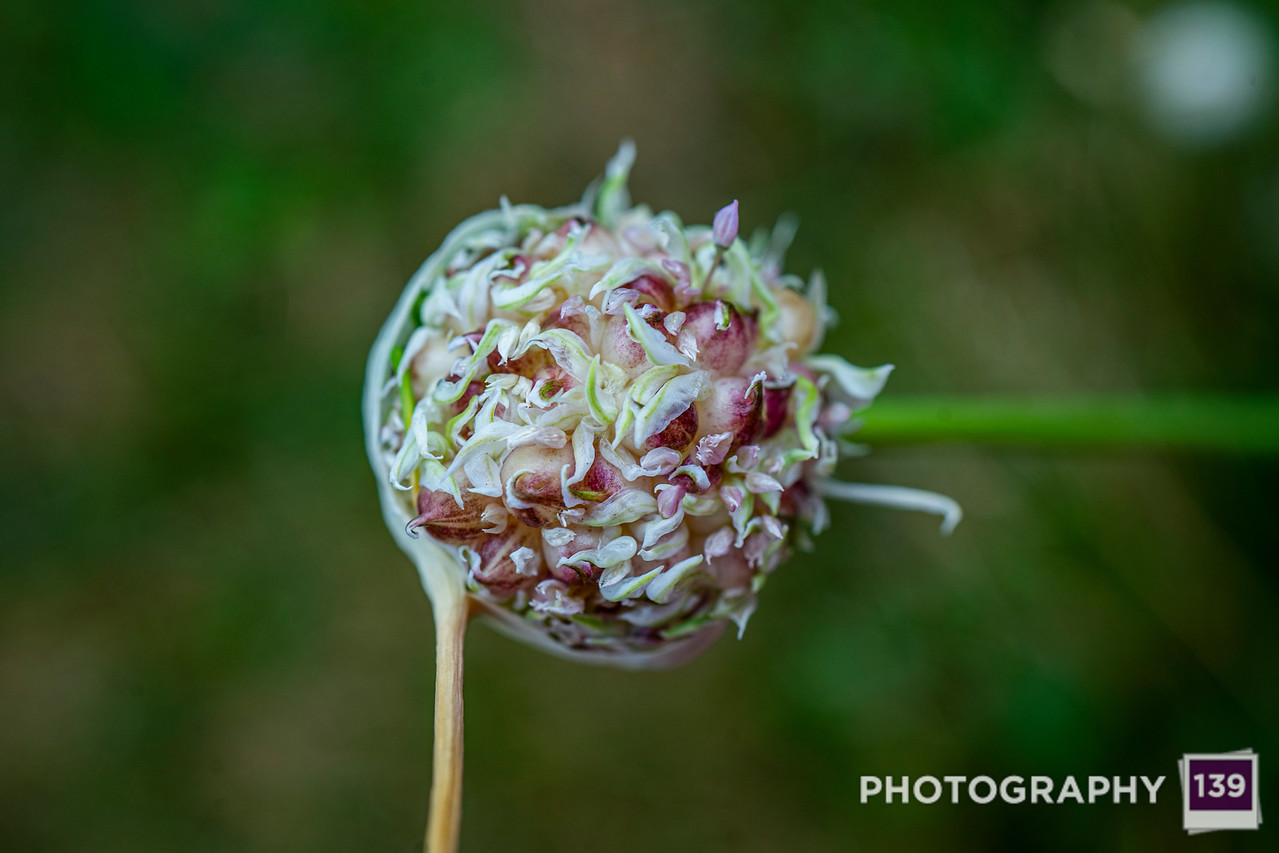 I have another collection of flower pictures from this very day in the hopper!

4 thoughts on “Eleventh Hour of the Eleventh Day”