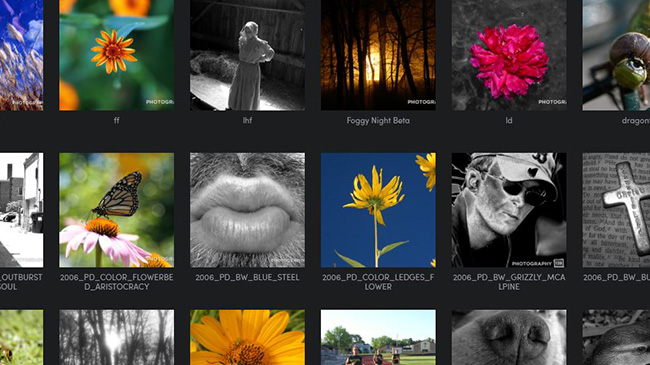 Recently I’ve been working on an organizational project as I prepare to get rid of a bunch of things in Boone’s annual Citywide Cleanup in a couple of weeks. Part of this has been organizing every (almost) picture that I have entered in a photo contest, both physically in a trunk and digitally in my website photo gallery. 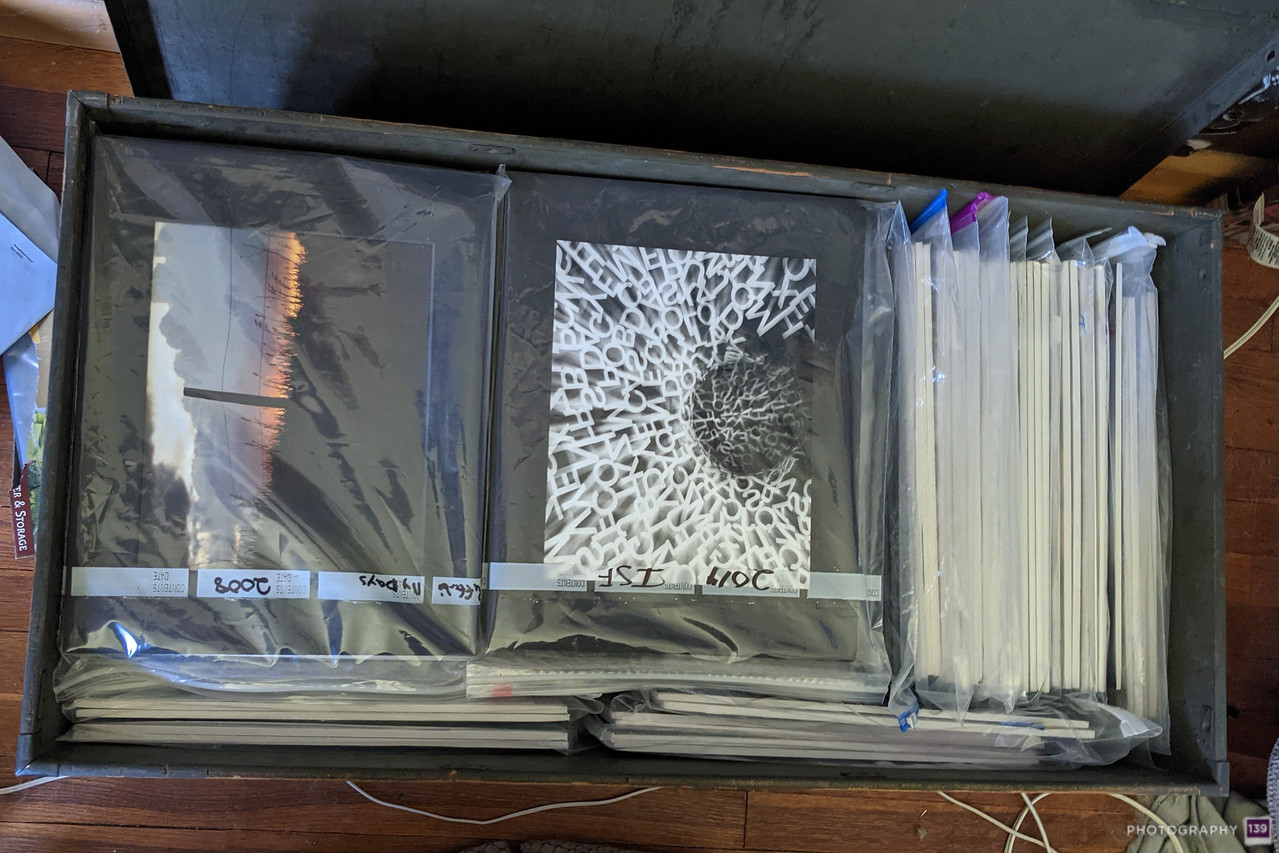 Almost every photo I’ve ever entered in in that trunk. Except for a few that I gave away. I thought I would share some of the highs and lows of my photo contest career. To start with, I have only entered 4 photo contests ever:

I’ve entered pictures of the following people in these photo contests:

Plus I have entered pictures of both Karma and Naima.

My very first photo contest was the 2002 Iowa State Fair Photography Salon. It was before they had standardized that pictures had to be matted on 11×14 foamboard. It was long enough ago that one of the pictures I entered was printed from a slide. I entered it because it was somewhat of a legacy contest. My Dad won a category in 1984.

At the time I didn’t realize what a tough contest it was and how hard it was to get even a single picture in. It was dumb luck (which in many ways all photo contests are luck because who knows what the judge likes) that I got one picture accepted for exhibition:

In some ways, this is maybe the most important photo contest entry I ever made. It is possible that 2002 me would have been so distraught that I might not have even entered another photo contest, ever.

This is the picture I entered that was printed from a slide:

I still kinda dig this picture. My other 2 entries weren’t even really in focus.

Then I didn’t enter another contest until the 2004 Boone County Fair, where this picture of Karma got a blue ribbon:

I did enter the Iowa State Fair, but didn’t get any pictures exhibited. But in the Pufferbilly Days Photo Contest, I got two Honorable Mentions in the Black and White Division: 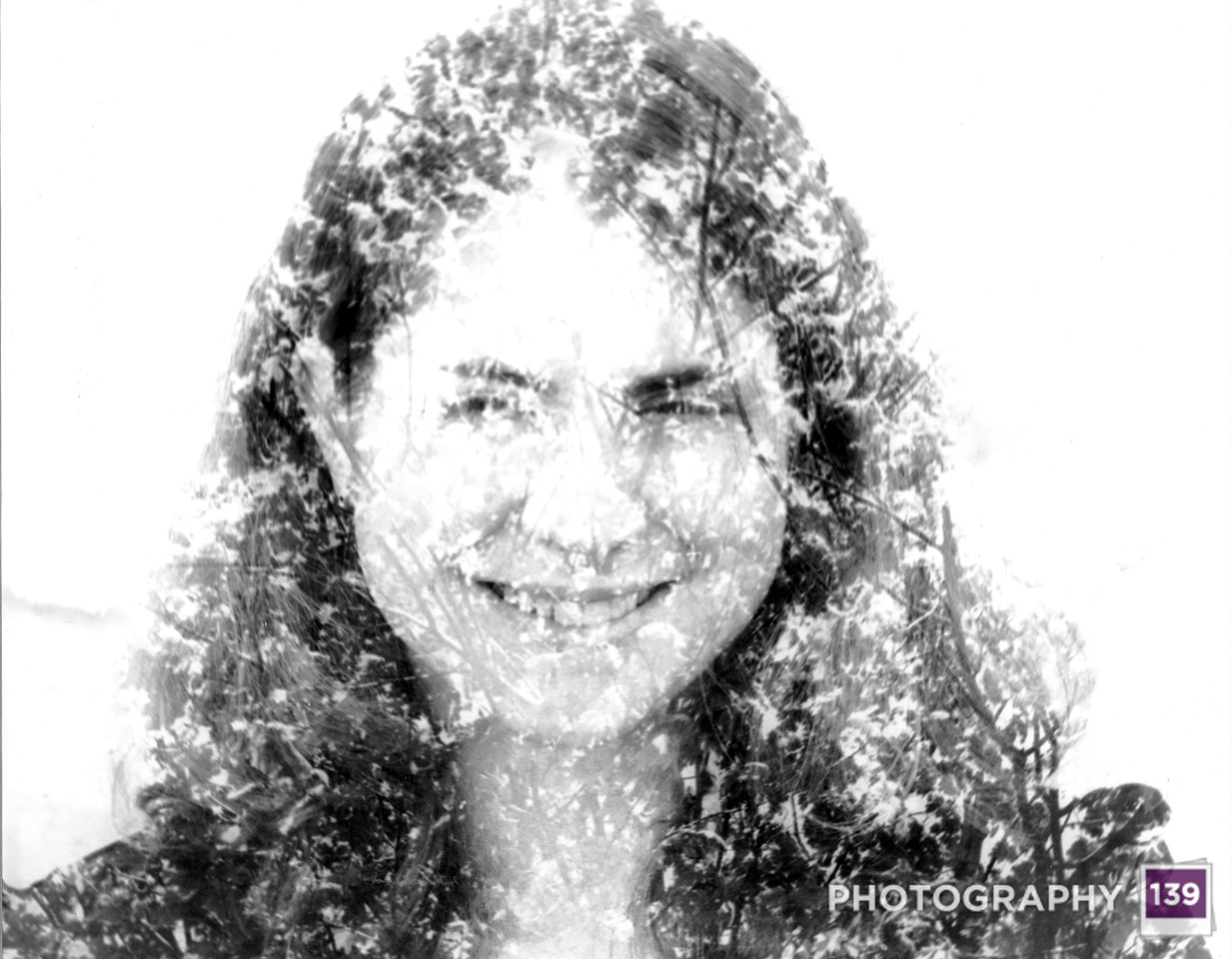 Then 2005 came and I “cleaned up” at the Ogden Fun Days Photo Contest: 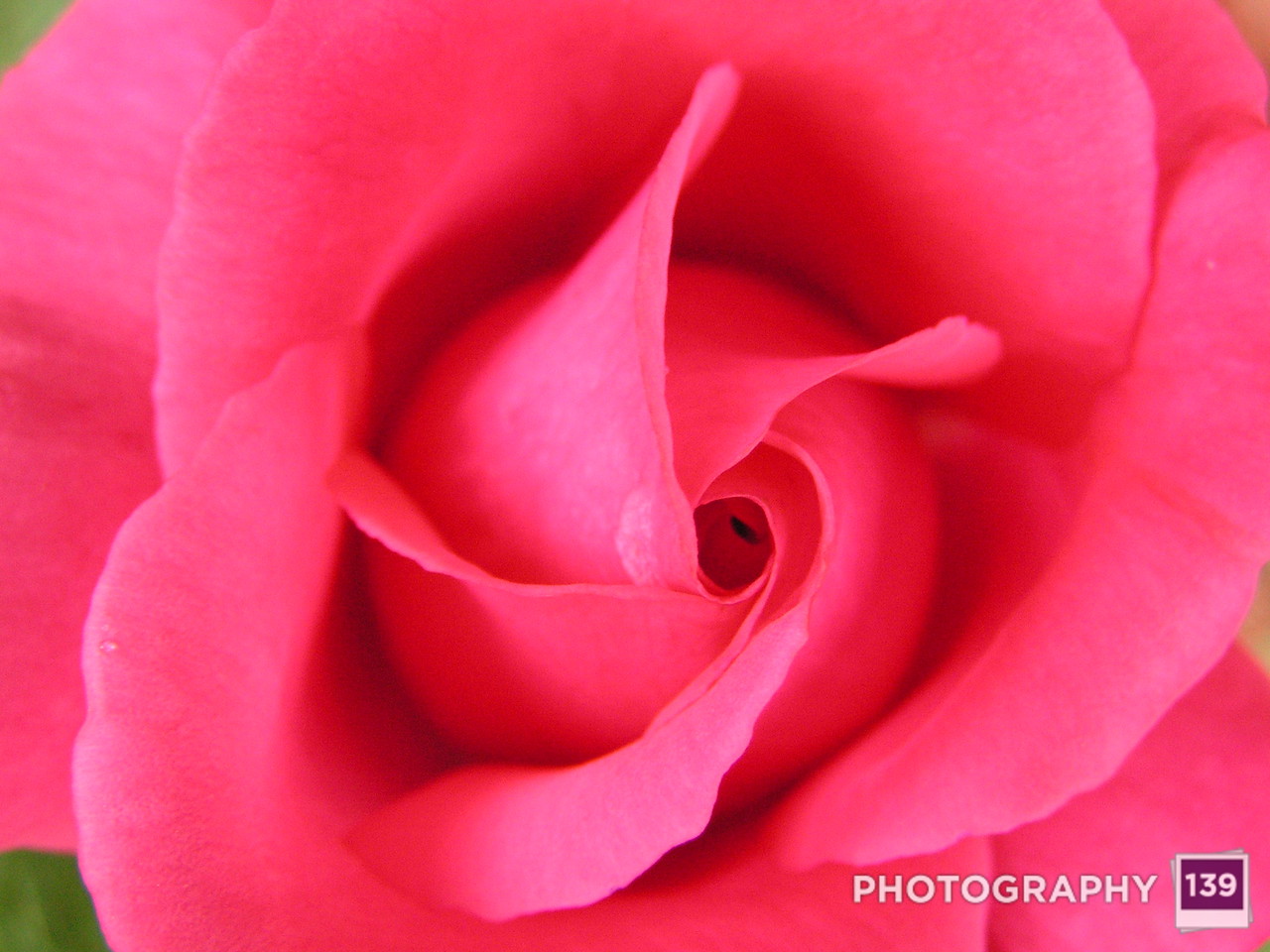 Best in Show and 1st Place Black and White 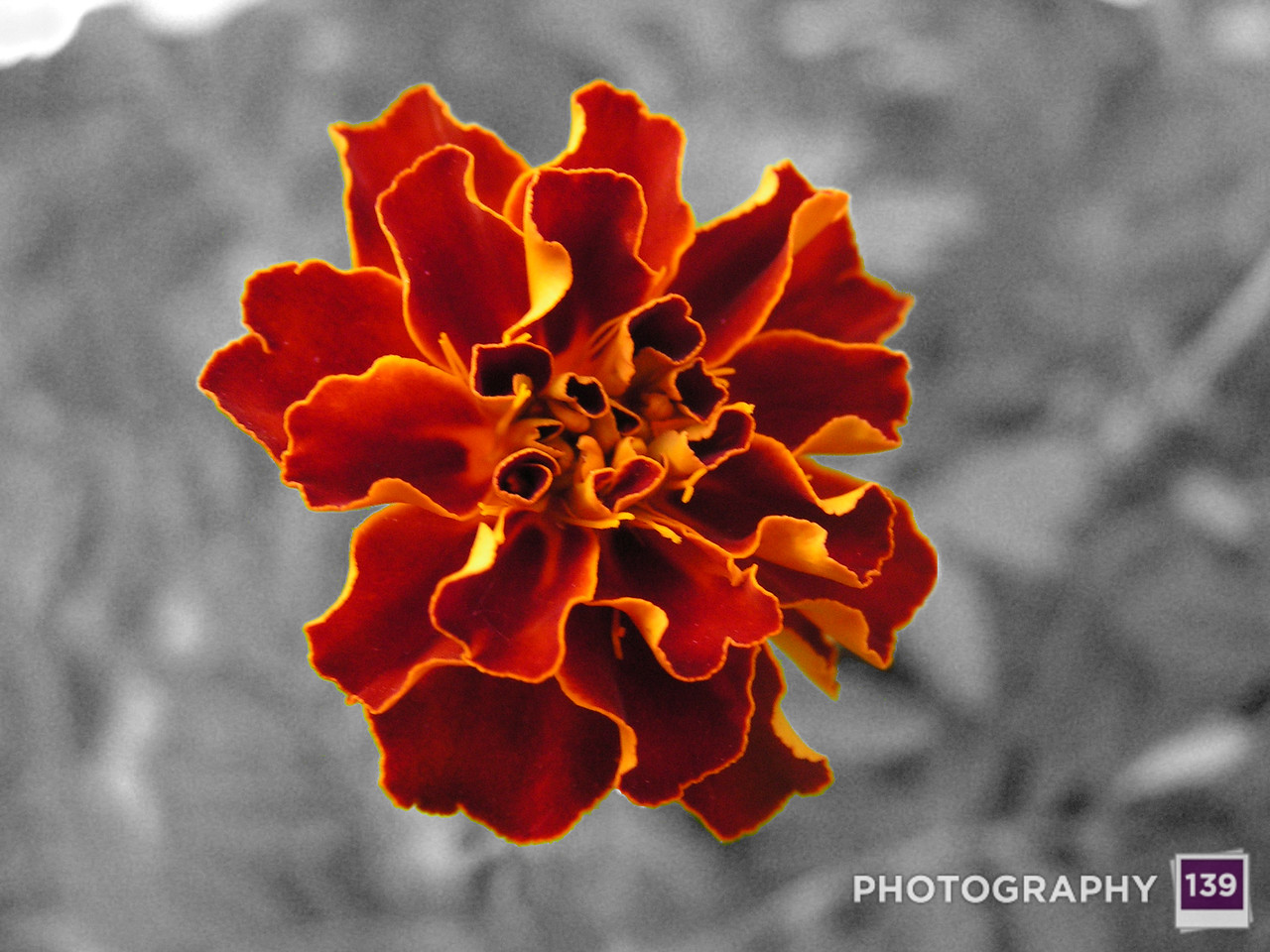 The equivalent of moldy jam. 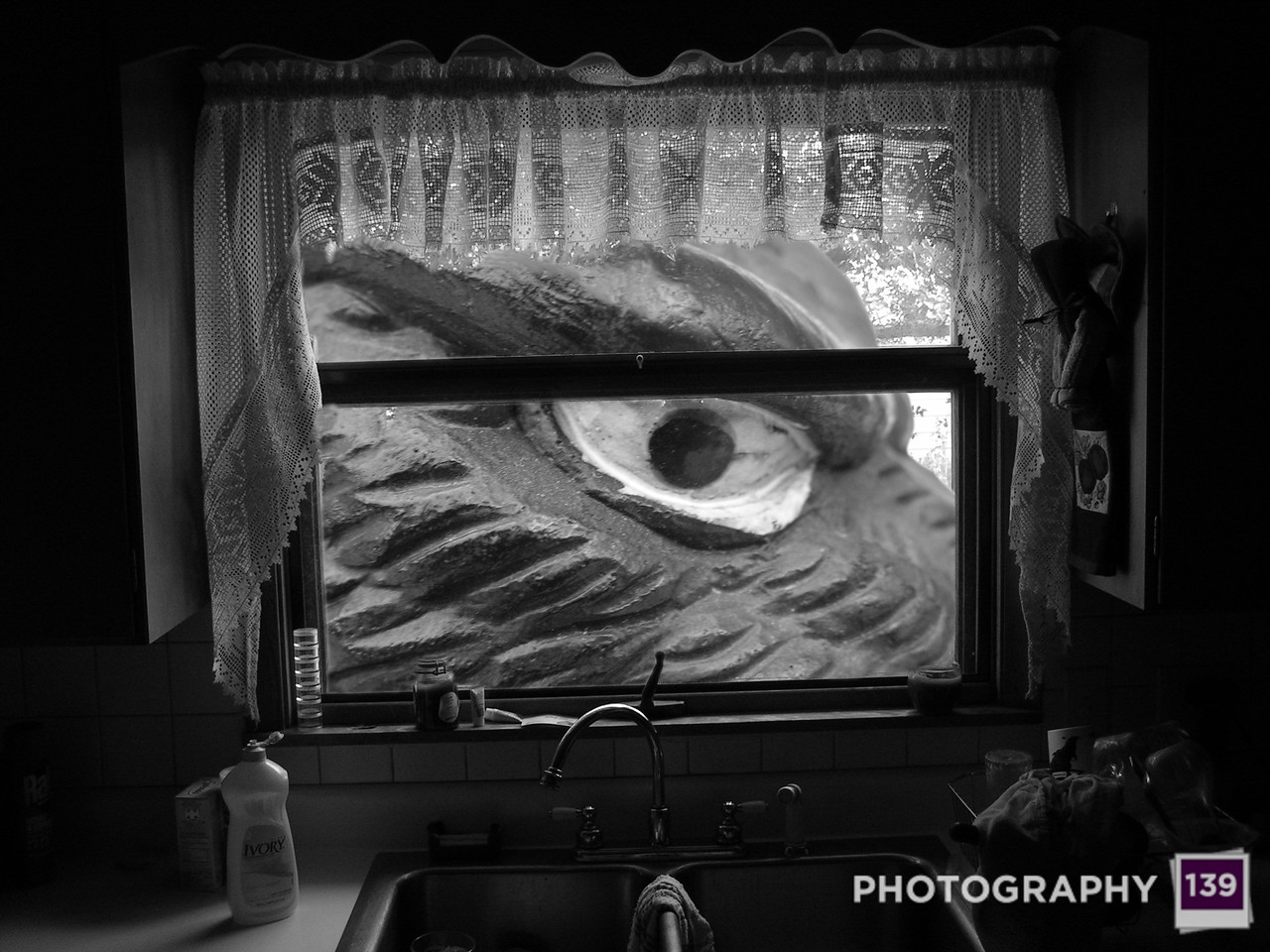 The equivalent of moldy jam.

I did rebound to get one picture in at the Iowa State Fair Photography Salon and that picture did get an Honorable Mention:

But that was bittersweet. It was my first ribbon at the Iowa State Fair, but it was a picture that I had already won a photo contest with, so that was the seeds of my rule of never entering a picture in more than one photo contest.

Also, this picture is still one of my all-time favorites and it has never gotten any love from a photo contest:

Then in 2006, I tried my luck at the Boone County Fair and this time, I got 2 Blue Ribbons, take that moldy jam! 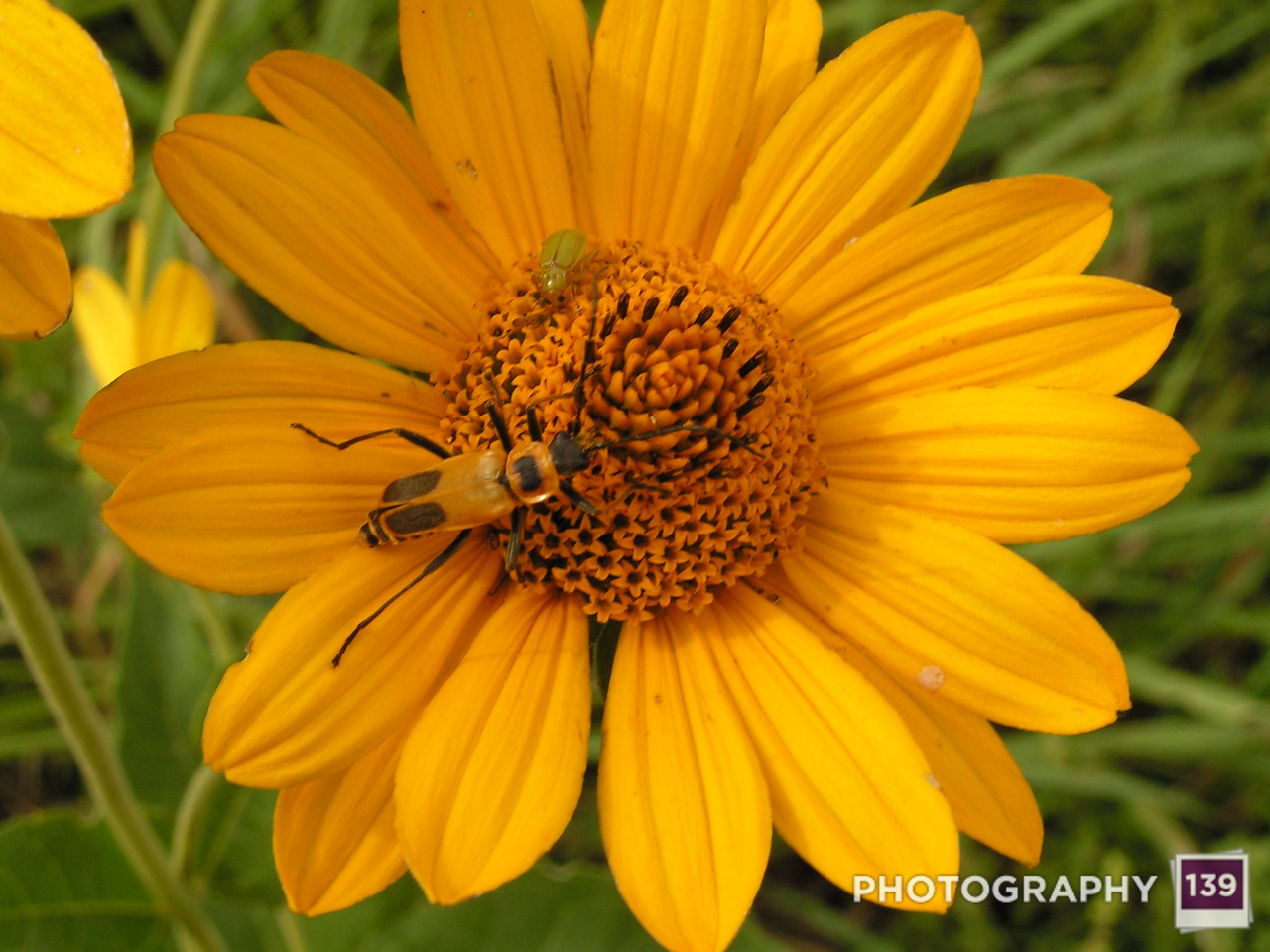 I would also get 2 pictures exhibited at the Iowa State Fair:

I would also have a good run at Pufferbilly Days: 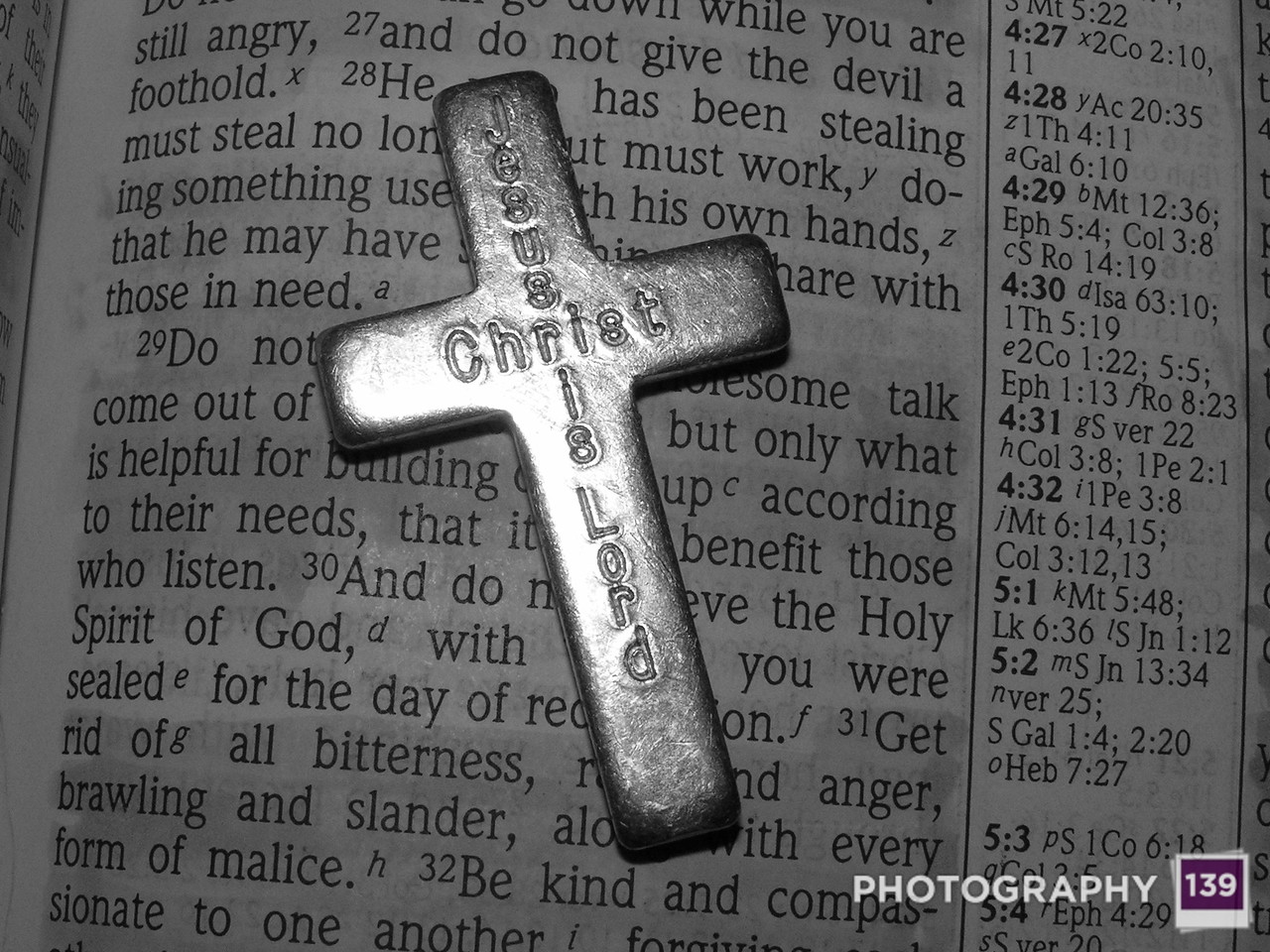 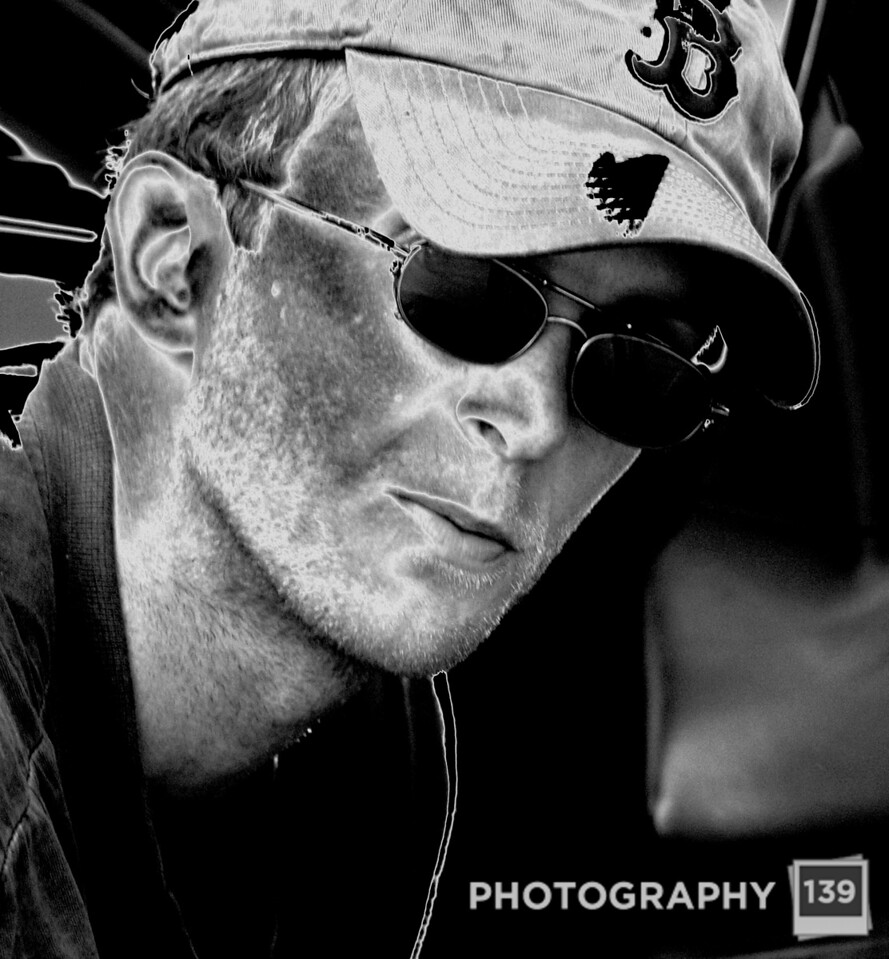 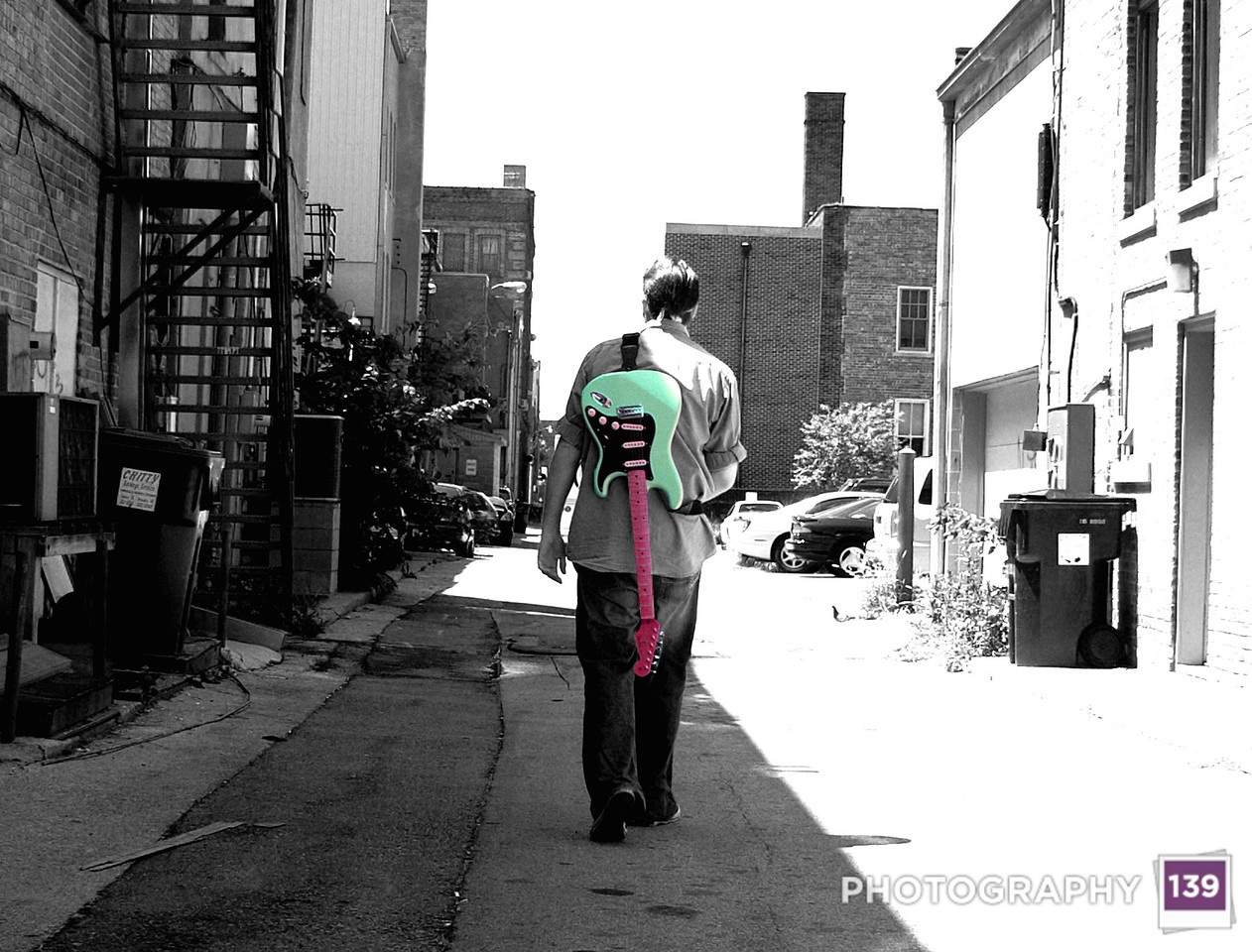 2007 wasn’t a great year for me and Photo Contests. I got shutout at the Iowa State Fair. I didn’t enter the Boone County Fair. I did enter Pufferbilly Days and believe a picture of a train wheel got a ribbon, but I’m struggling to find the documentation for that 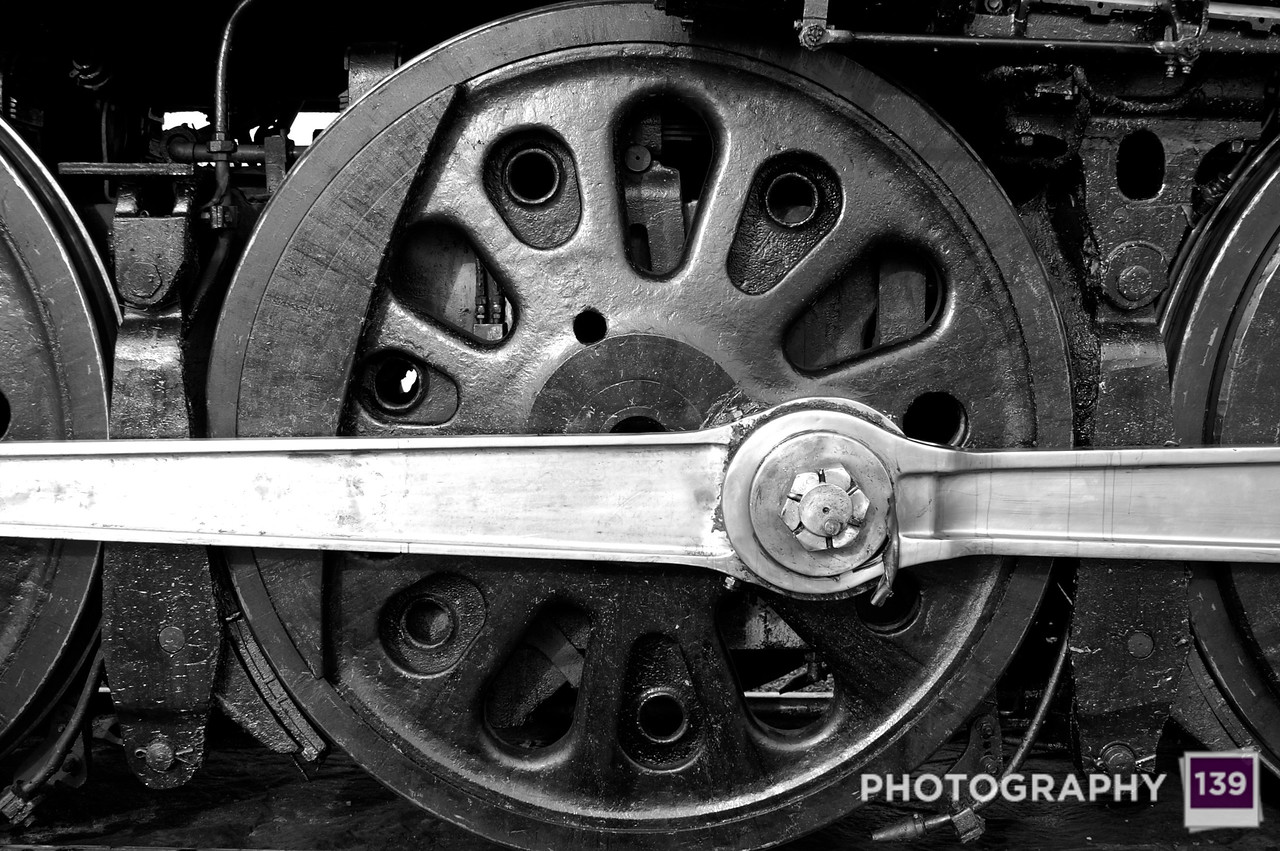 2008 also wasn’t a great year. I did get a couple blue ribbons at the Boone County Fair: 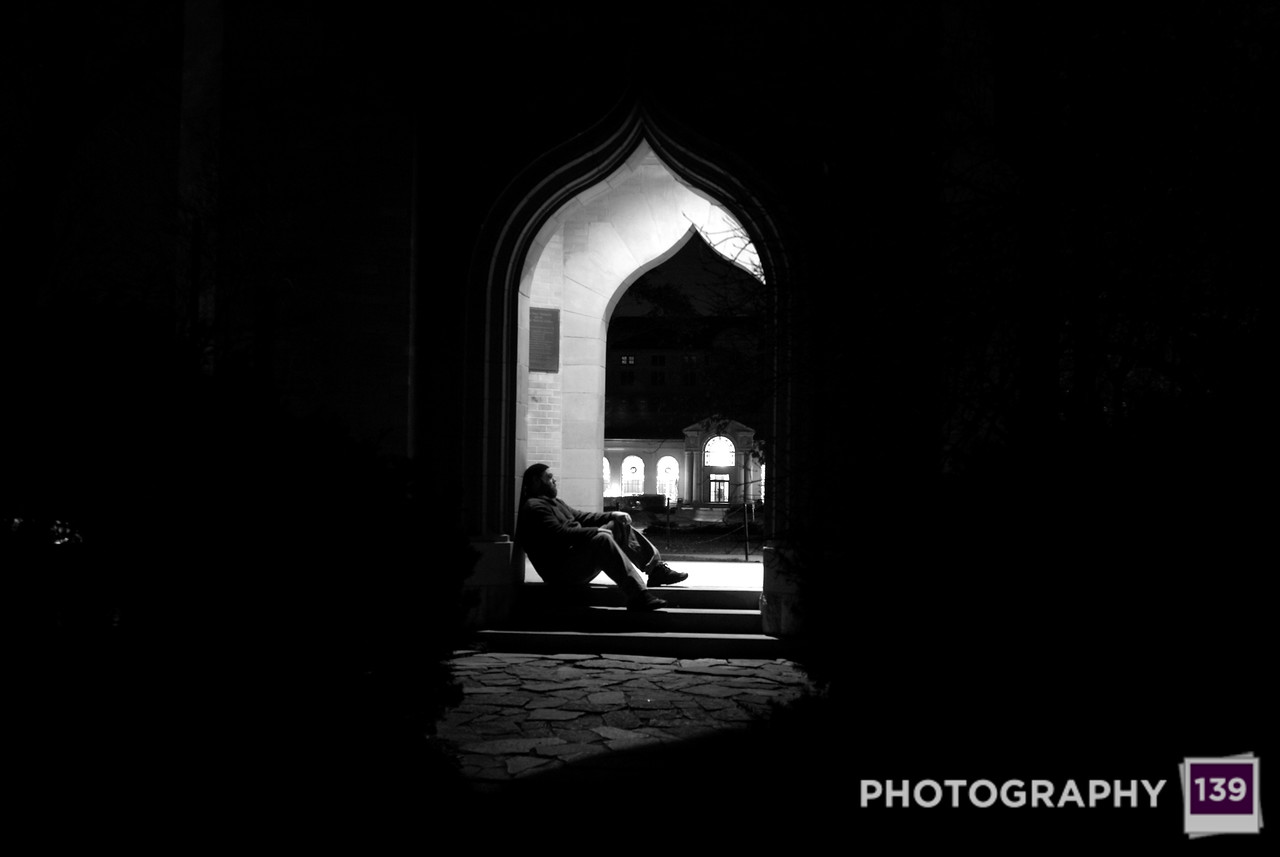 But once again I got shut out at the Iowa State Fair. But I did rebound to get a ribbon at Pufferbilly Days: 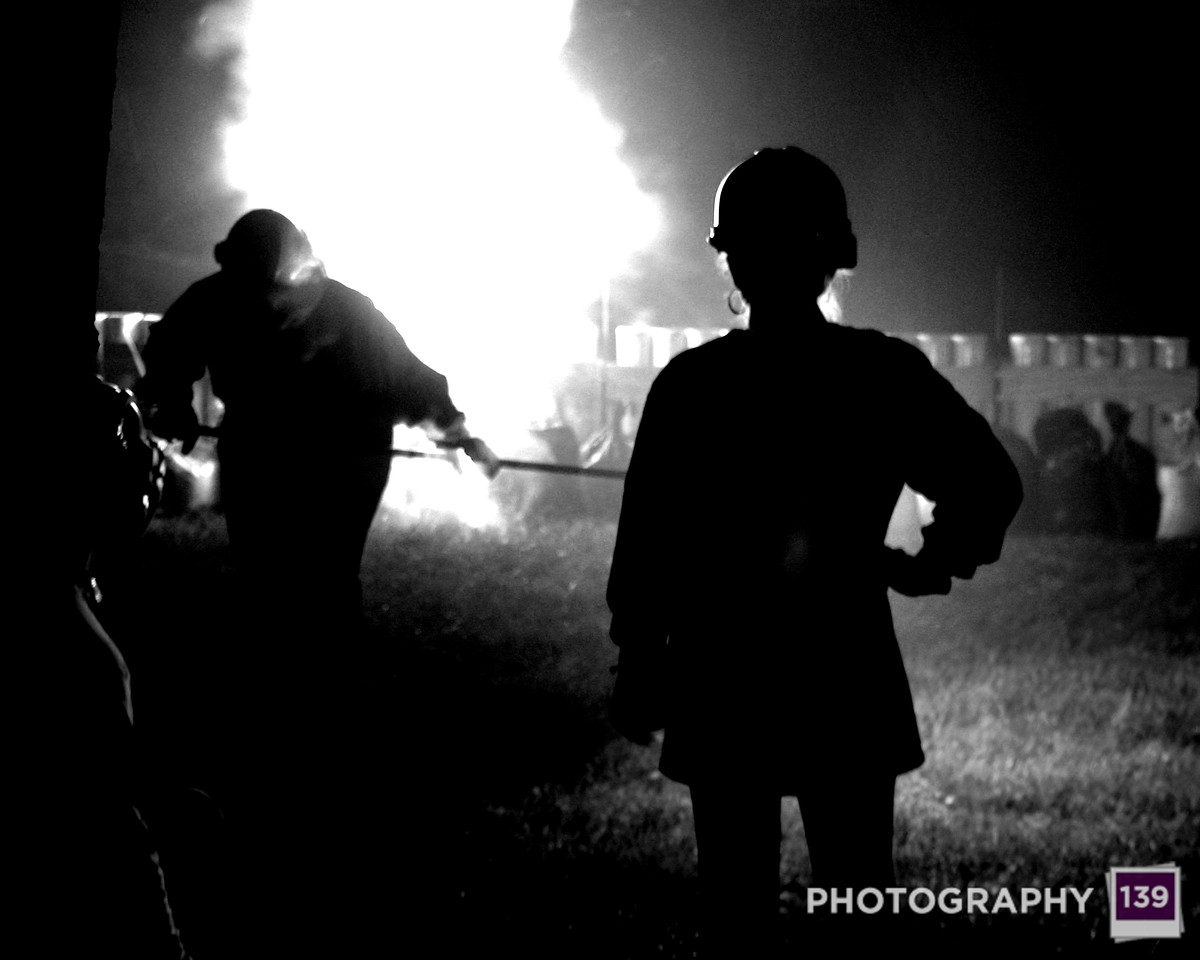 2009 was also not a stellar year. I did get 2 ribbons at the Boone County Fair:

But got no other love at any other photo contest.

2010, I once again got two Blue Ribbons at the Boone County Fair:

However, Pufferbilly Days started to show some love: 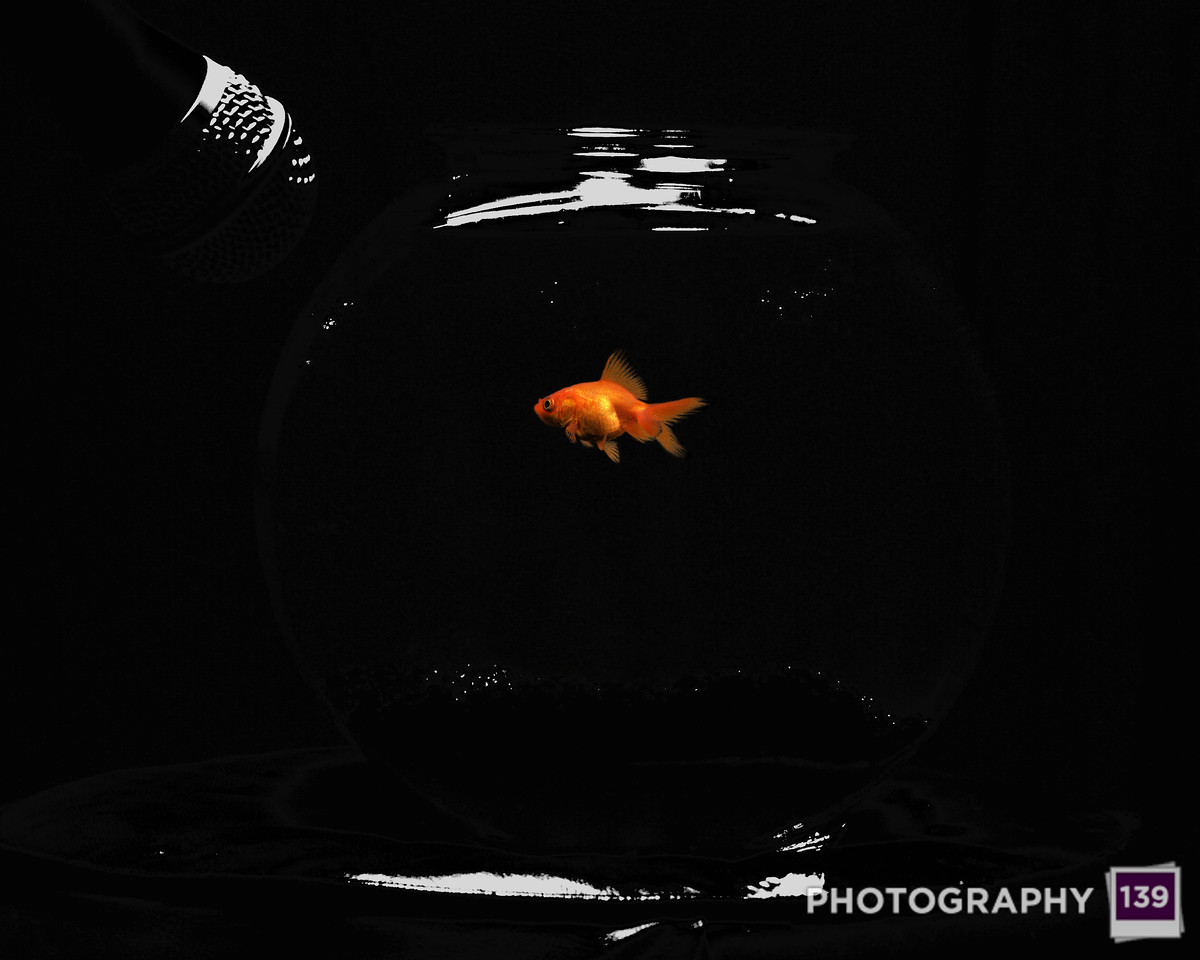 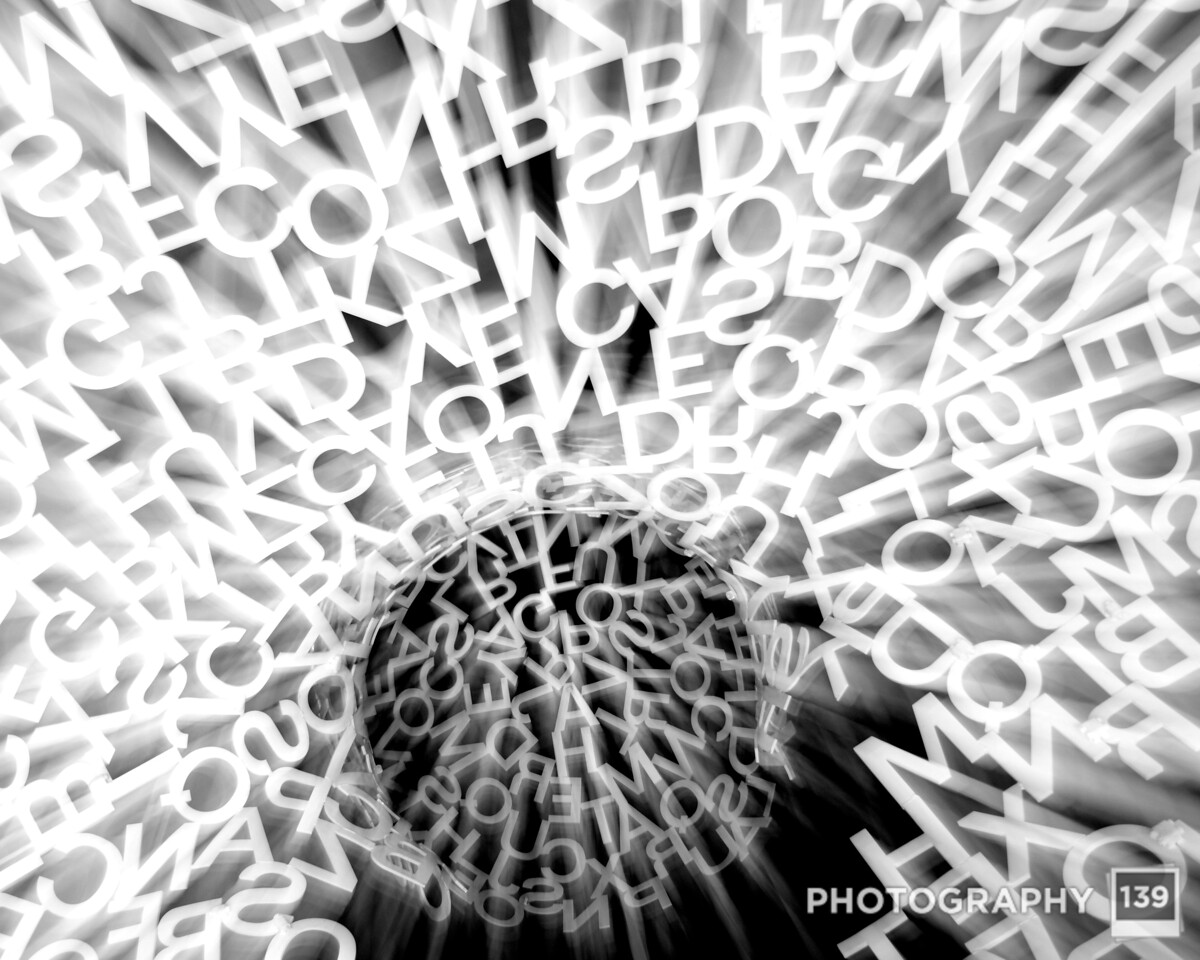 Then 2011 happened. But we’ll get into that story in the conclusion of My (Sad) Photo Contest History.