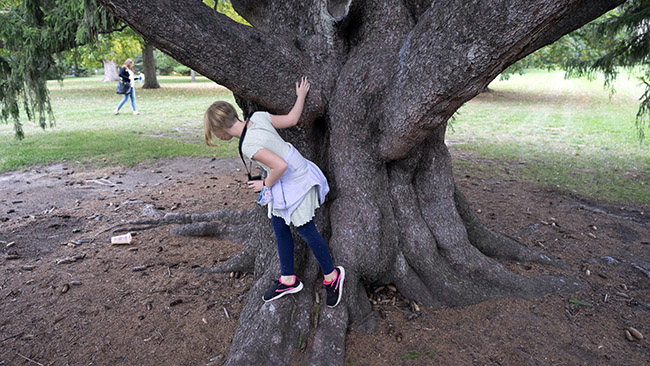 On Tuesday night Layla wanted to go to a 4-H Photo Scavenger Hunt on the Iowa State Campus, but both her parents were indisposed. They asked me to take her and since 4-H photography runs through the blood of this family (both my sisters were accomplished 4-H photographers) I agreed to the excursion.

Before the hunt, there was a presentation where a Story County 4-H Photography Judge gave pointers on taking pictures for the photo contest. She mostly hammered down on the “rule of thirds” and “giving space for objects in motion to move”. Good rudimentary rules for beginning photographers.

Here are the 10 items Layla was to photograph:

+ “Images” on the ground from the sun.
+ You can see me in the water, but I never get wet.
+ A type of insect with antennae on its head. It might be found in a hill and can be red.
+ Out in nature I can be seen, I fall, but not from an evergreen.
+ Any item you can see moved by wind or force.
+ I am pretty and smell sweet, you will find me if you look down near your feet.
+ Here, books are organized by numbers and from A-Z.
+ Orange, blue, yell, green, red, indigo. What is the color this is missing from the rainbow.
+ Full of water, but not a lake. On top sits a 40 foot tank.
+ I’ve told you what to find until now, here’s your chance to make me say “WOW!”. Find an object and show your own unique perspective.

Here are pictures I took of Layla taking her pictures. 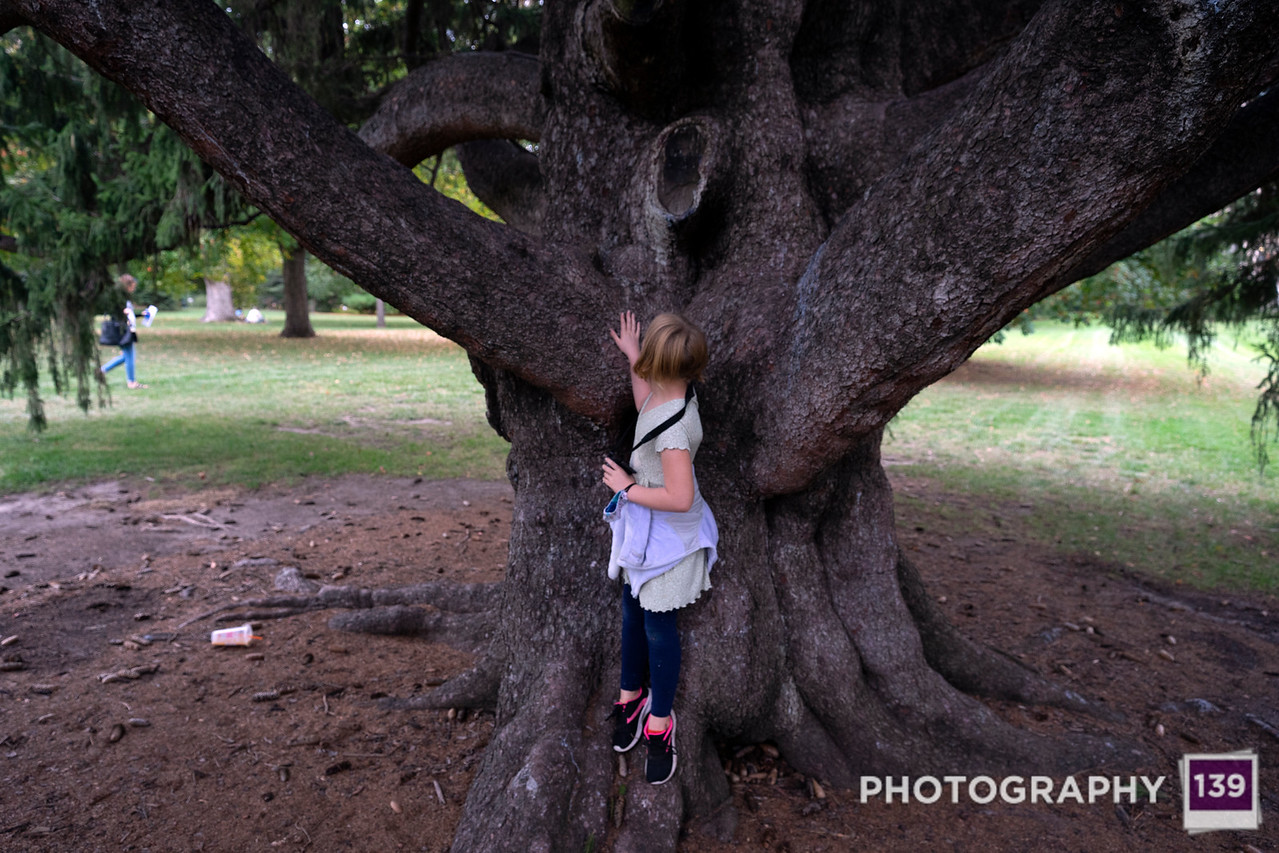 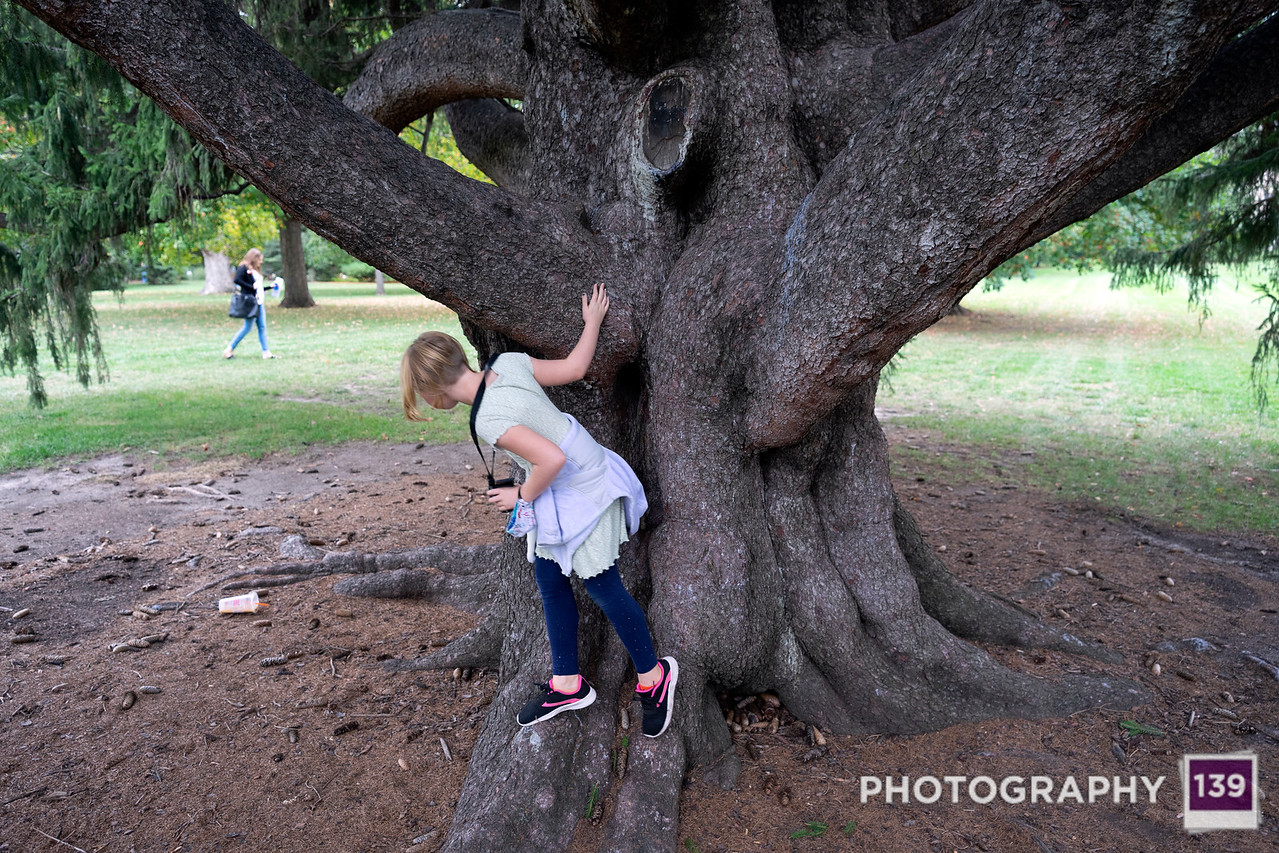 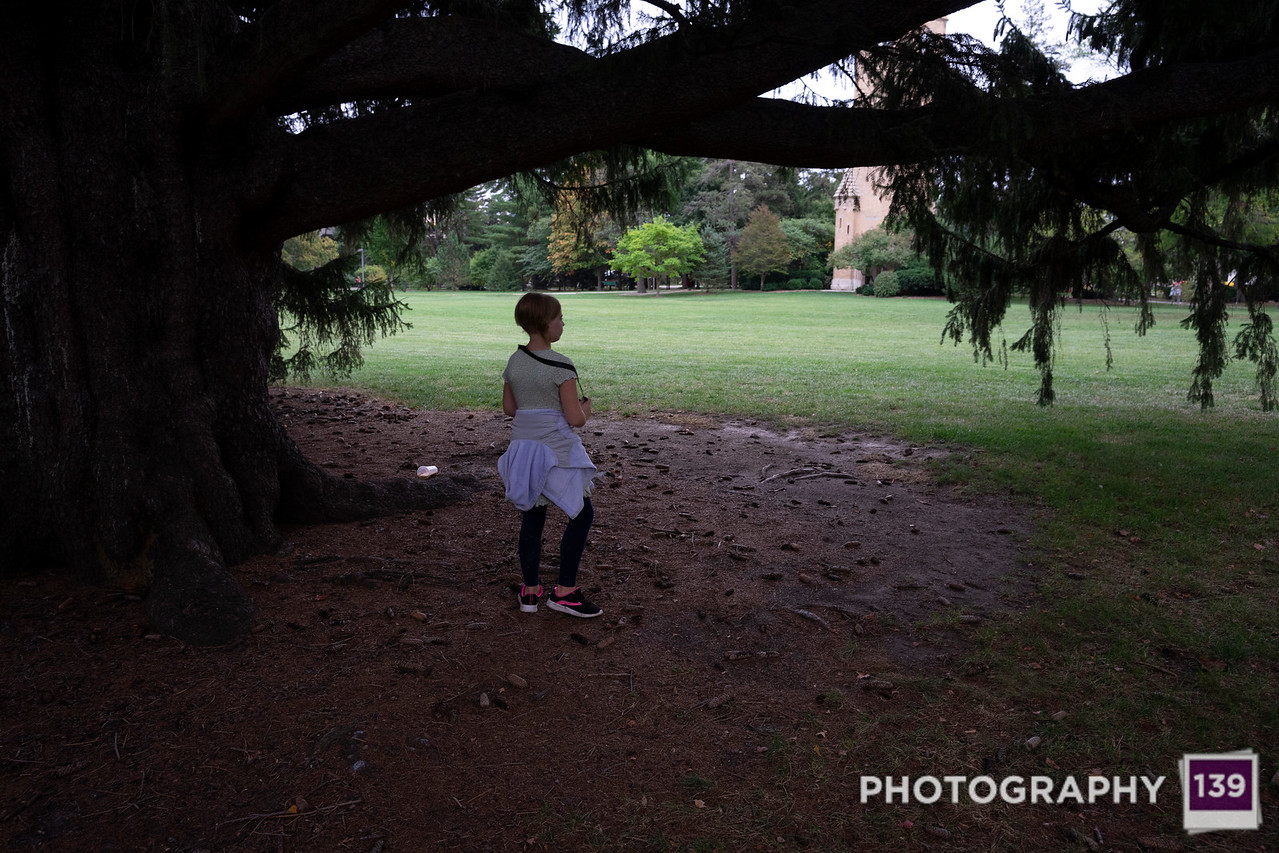 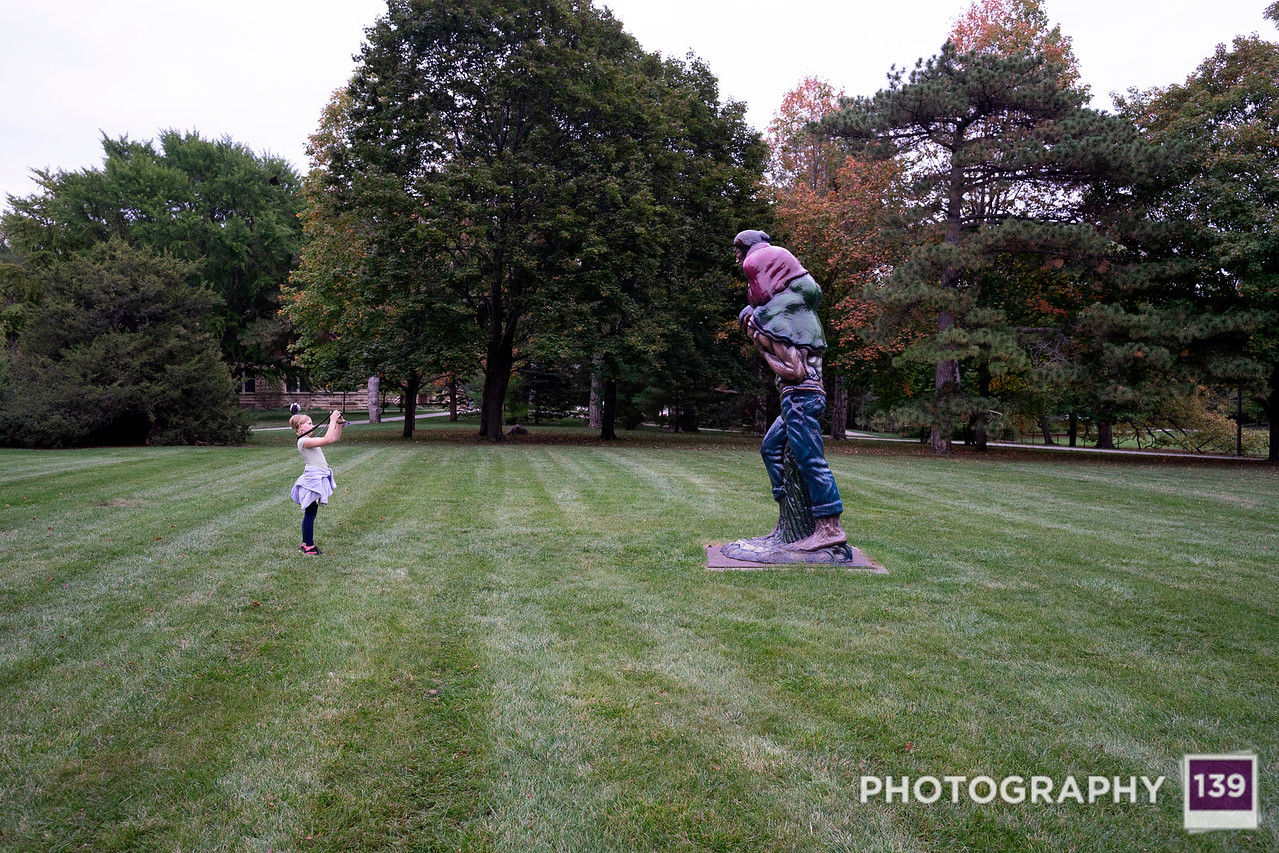 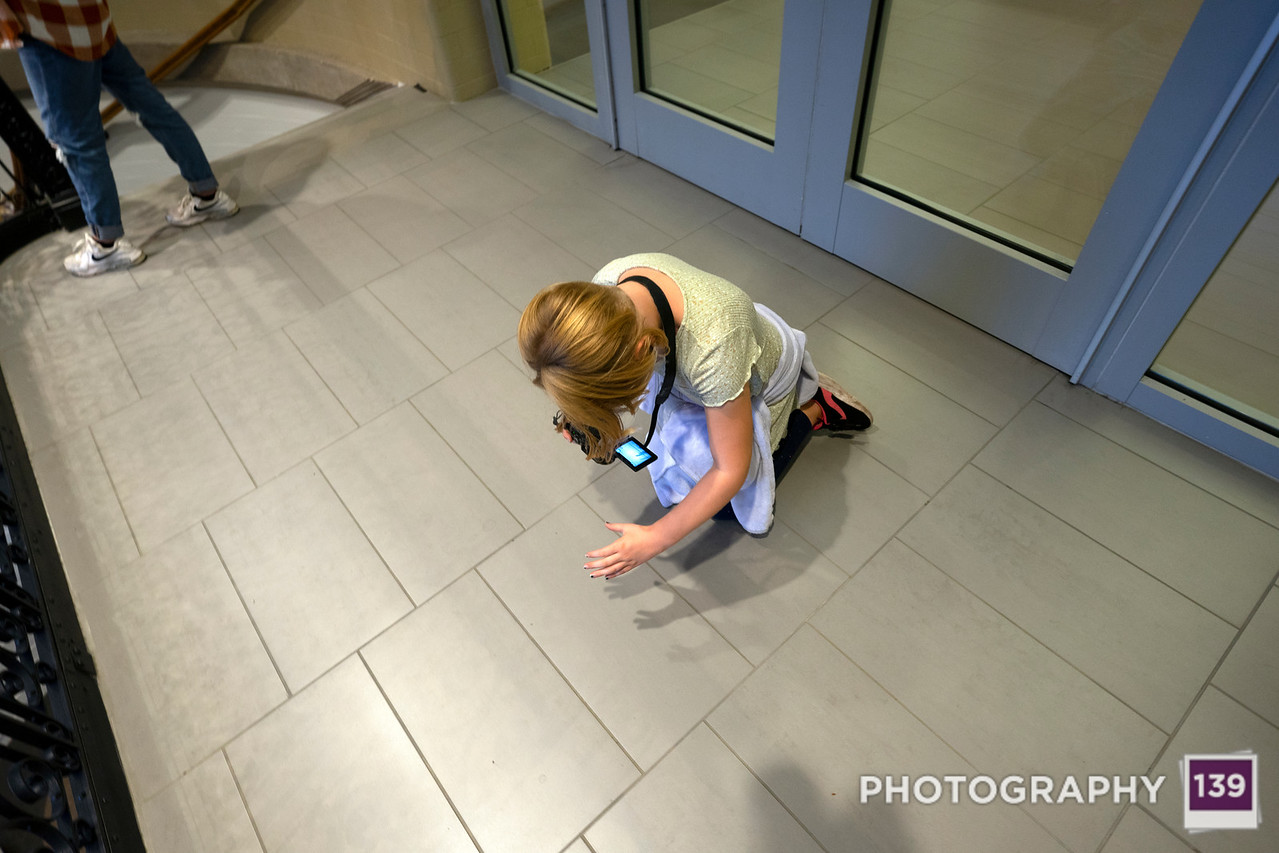 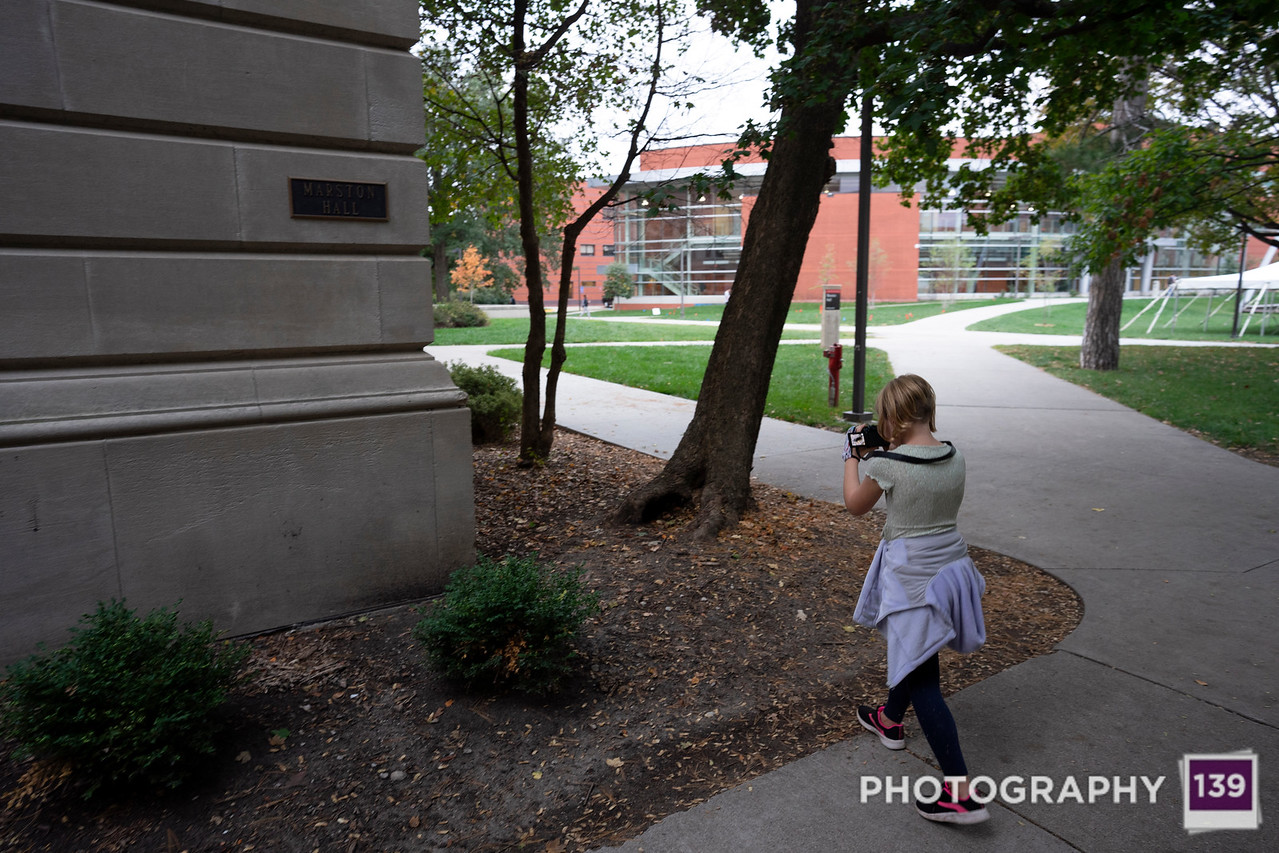 After they completed the hunt, the group posted it up in the new Student Innovation Center (which is a sweet, sweet building) and everybody showed their favorite picture from the hunt. Then the judge and her son gave the pointers and lot more talks of Rules of Thirds. But don’t be surprised if at the Story County Fair next year (I honestly have no clue where or when that is) there are lots of pictures of the Marston Water Tower.

I wonder if I could somehow steal the Photo Scavenger Hunt idea to try to generate youth entries for the Pufferbilly Days Photo Contest. This would be an easier idea to pull off if Boone still had a Camera Club. Hmmmm…