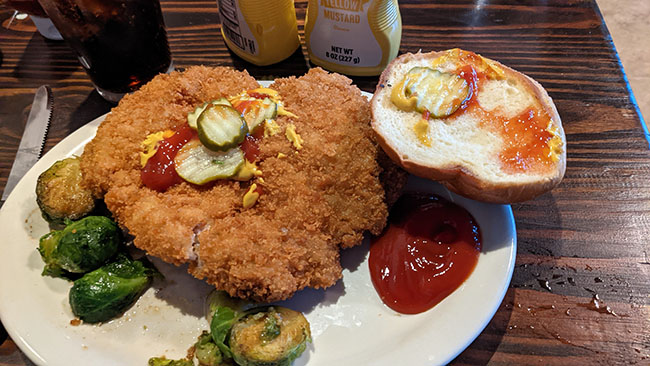 Last Friday night, as soon as the whistle blew ending my shift in the computer mine, I took off like a shot for Indianola. I was going there to take pictures of Kyle’s last football game, but I was also going there to try a new tenderloin.

The Iowa Pork Producers Association recently announced their winner for the 2021 Iowa’s Best Breaded Pork Tenderloin. The winner was Victoria Station in Harlan. The runner-up was Larsen’s Pub in Elk Horn.

The other finalists were Old Road Cafe & Bar in Emerson, Stalker’s Pub in Miles, and Z’s Eatery and Draught Haus in Indianola.

On Friday, we dined at Z’s Eatery and Draught Haus in Indianola.

My 5 word review is that it is a good but not great tenderloin, however, I’m not sure it is fair to really judge them for reasons I will get into. 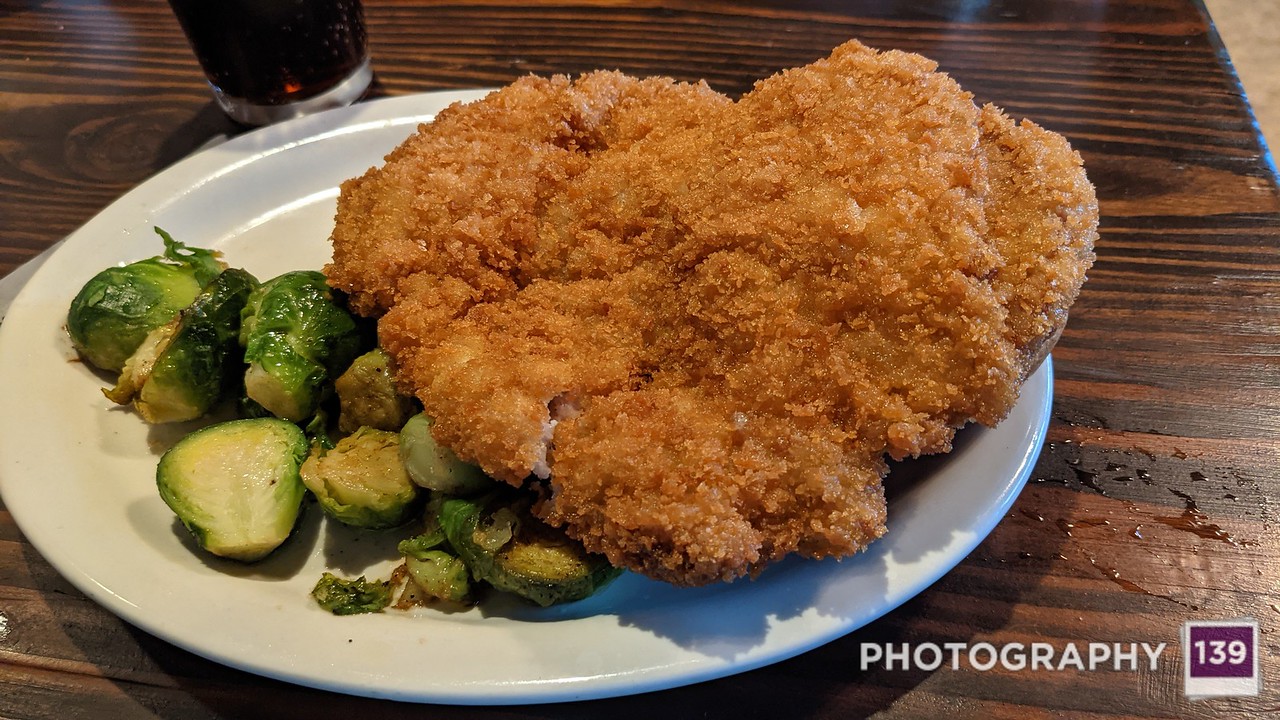 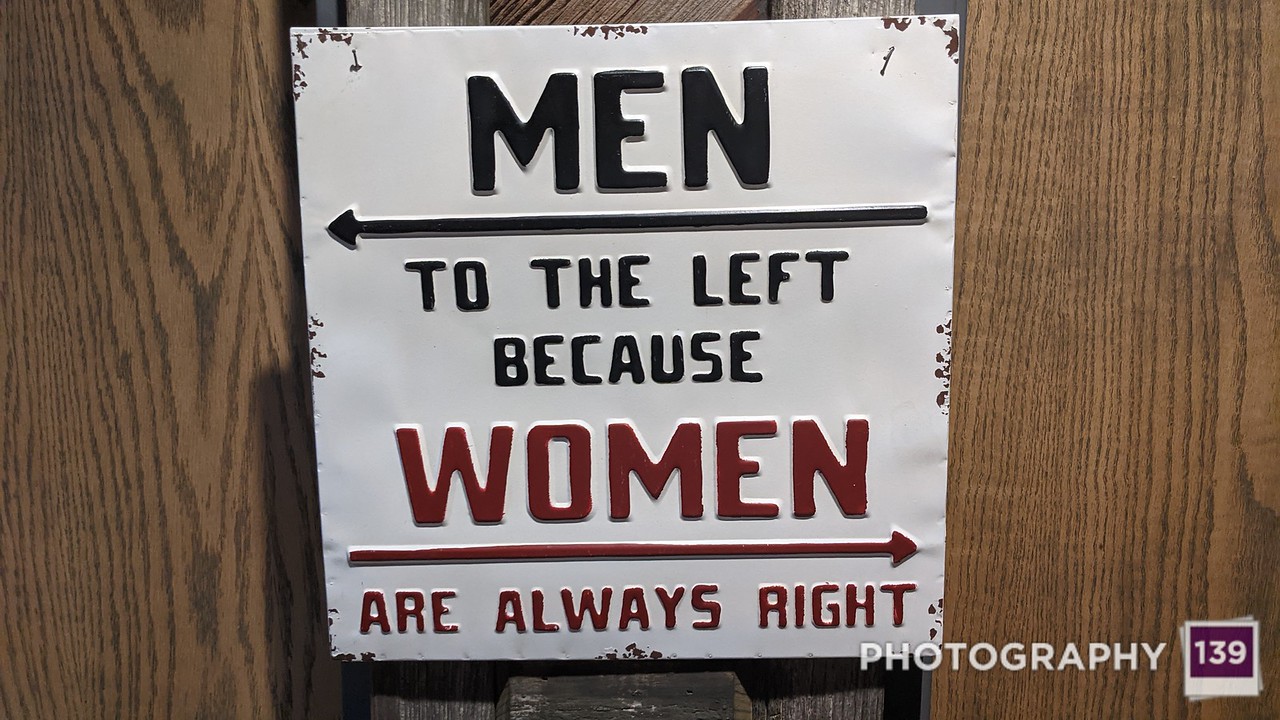 Second, it was a little bit of a struggle to get the last few bites of this tenderloin down. Not because the tenderloin wasn’t good, but because we ordered two appetizers. I assumed we would get plenty of help on them, but Shannon’s Jason and his diet only allowed him to take a few hunks of meat off the loaded fries. He passed on the mozzarella logs.

Then, did I mention that Andy was being a wuss? He was also little to no help on the loaded fries because they had mustard and pickles on them. So I was forced, as a man of honor, to eat more than my equitable share.

However, I did finish the last few bites to get that picture of the empty plate. I did these even though I was given ample peer pressure to just move the remains of the sandwich off the plate and take a picture of a lie. I refused to take a picture of such a filthy lie! You know that I always speak 100% the truth. When it comes to tenderloins, it is 110% the truth. I ate every last bite of that tenderloin and took a picture of an empty plate. Empty that is, with the exception of a big old helping of the truth. Not all HEROes wear capes. Some indulge heavily on fried pork goodness.

So the restaurant wasn’t serving onions because of the recent outbreak of food poisonings caused by onions. The onion is an essential part of the tenderloin experience. It makes it hard to judge this tenderloin completely. Perhaps onions would have made the sandwich less bland. In fact, I know it would have.

I do have high hopes for the winning tenderloin in Harlan. It is served in a 131 year-old steakhouse in what looks to be an old train depot. It is also served on Texas Toast and garlic aioli.

I’ll be getting that trip put on my calendar very soon. Jesse and Bill have already signed on. If you are interested, let me know. My guess is it will probably be a Sunday supper as they are only open from 4-9 on Sundays and Saturdays for the foreseeable future are dedicated to the Iowa State Cyclones.

This is your reminder that this week’s THE WEEKLY PHOTO CHALLENGE theme is HEREO:

But what is a HERO photo? A HERO photo is a picture of somebody that is considered a HERO. Might be a personal HERO of yours. Don’t everybody ask to take my picture at once. Once at a time… Or it can be a picture of a fictional character. It can be somebody you know in everyday life or like in the theme reveal image it can be somebody you have never met. This week is Halloween. I bet you will see all sorts of people out and about dressed like HEROes. That is a happy coincidence, though. The order of the themes were selected randomly last November.