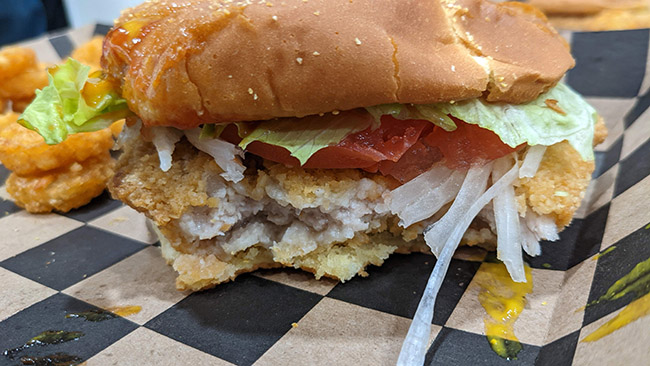 Recently, Time to Roll adding a tenderloin to their menu. However, it isn’t just any tenderloin. It is the Suburban Tenderloin. The Suburban was a restaurant in Gilbert, that back in the day served a tasty tenderloin. Or at least I am told, because I never experienced it. The one time that I tried to eat there with my #1 Tenderloin Buddy, Scottie D., it was closed. We ended up at BK’s and the rest is tenderloin history.

However, it certainly left a hole in the tenderloin resume. Which is cool, because now we were given the opportunity to plug that hole. Plug it with fried, greasy goodness.

Here are some cruddy cell phone pictures from this trip: 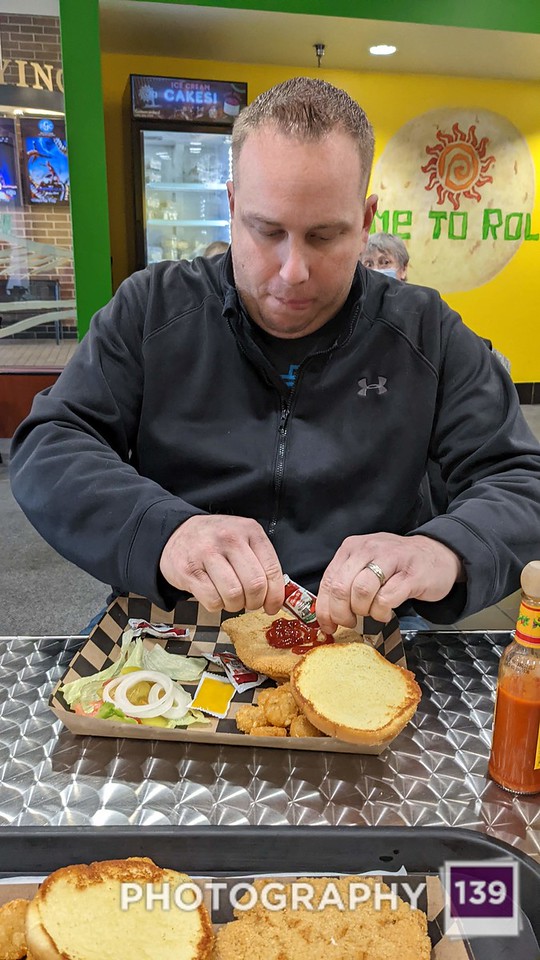 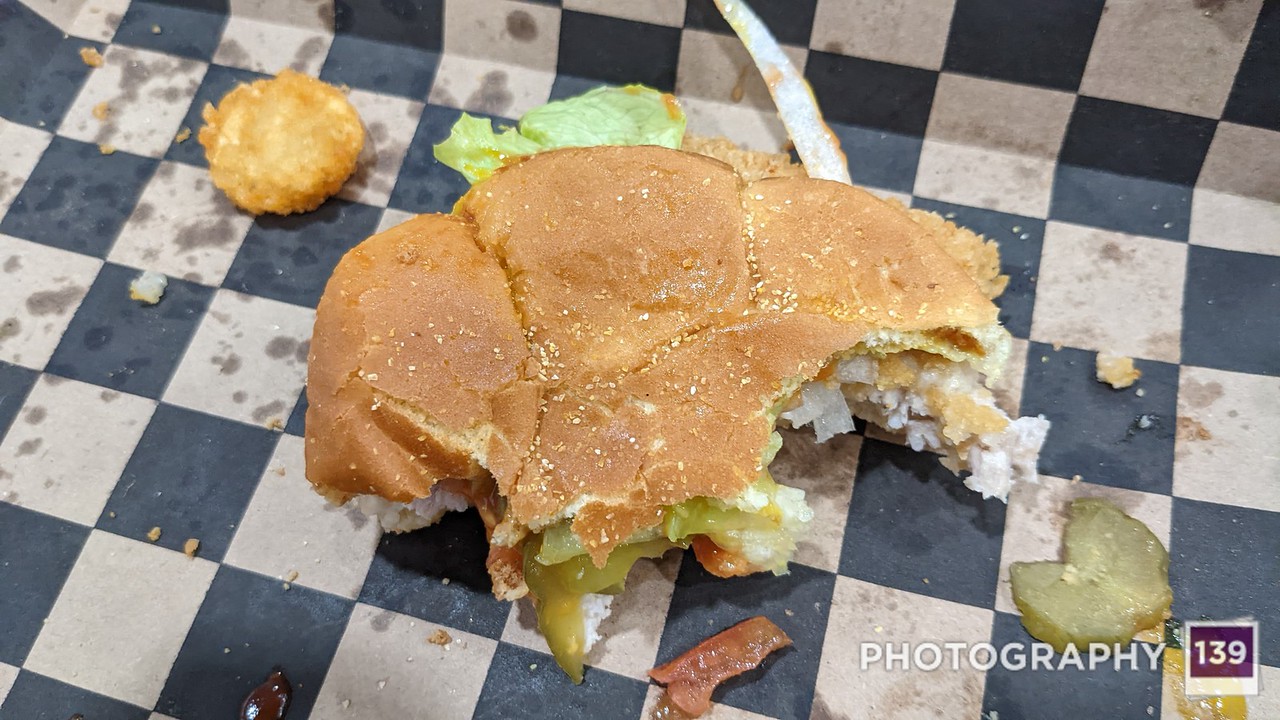 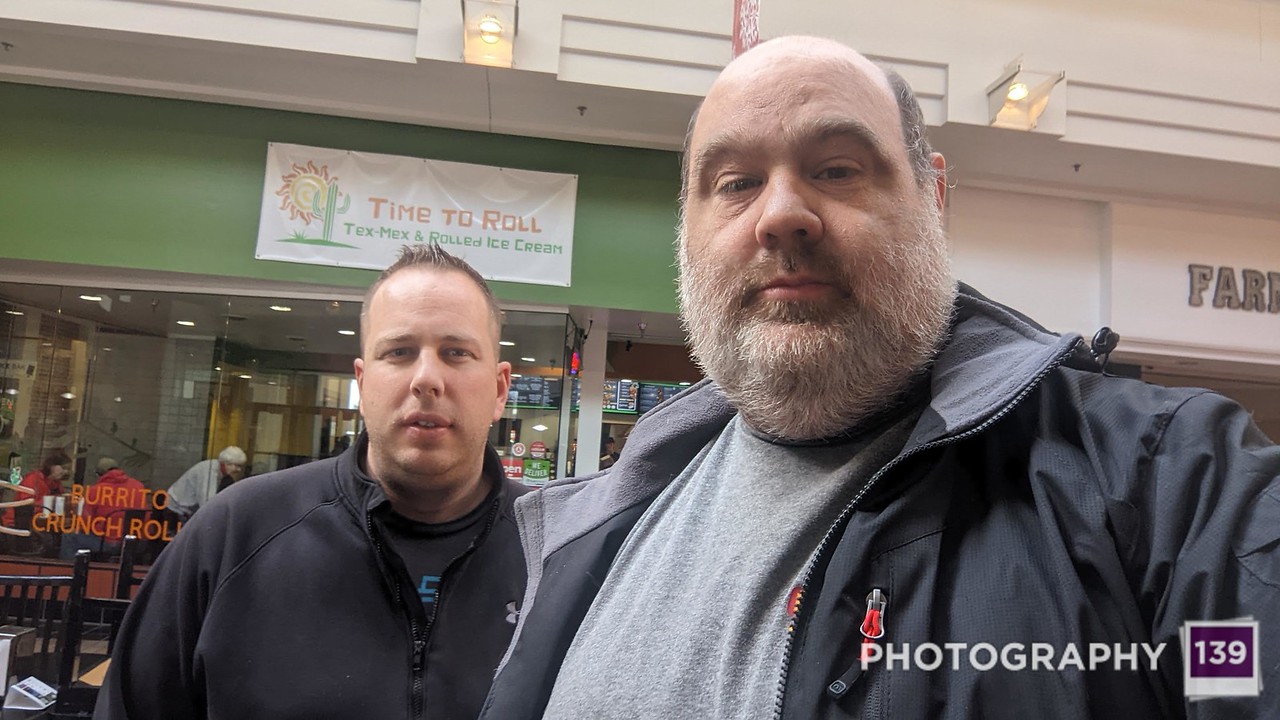 You’ve seen the pictures now, but how do I break down the experience. Well goes a little some like this… Hit it!

+ Breading has too much of a corn meal taste. It has a weird combination of being both very bland tasting and having a very strong taste of corn meal.

My final recommendation is to stick with the Crisp Meat Burrito. It doesn’t disappoint!

I don’t have any current tenderloin eating plans, but I do need to get another stamp on my Tenderloin Trail 2.0 Passport soon.

This is your reminder that although I still haven’t published the submissions for Week 335 of THE WEEKLY PHOTO CHALLENGE, also known as the BELIEVE photos, this week’s theme this week’s theme is STILL LIFE. At the time of the publication of this post, I will be sitting in the Charlotte, North Carolina airport waiting to board a plane to come back to the Cyclone State. If things break just right, I’ll be publishing the BELIEF images at some point on Saturday.

STILL LIFE? Sounds like a great theme, but what exactly is a STILL LIFE image?