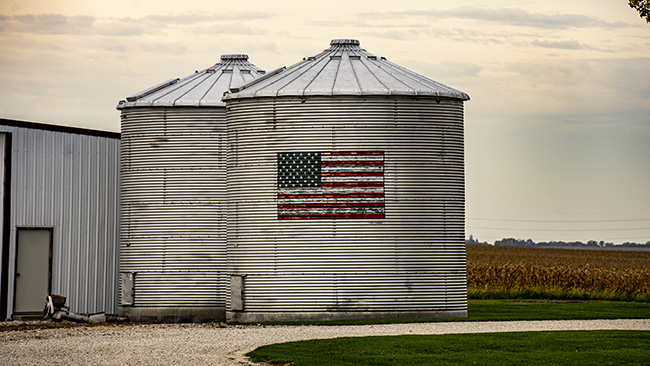 Today is a big day for Iowa State athletics. Iowa State is one of only two schools that have both their Men’s and Women’s basketball team still alive in the NCAA tournament. For the Men, this is pretty shocking since they only won two games last year. This was the expectation for the Women.

However, for the third time in as many games, in their infinite wisdom, the NCAA has scheduled the Men’s and Women’s games to overlap. (Yes, I actually know that the television networks schedule the game times, but still!) This has lead several people to ask me how I’m going to watch both games. The astute people know that I refuse to DVR games, so that isn’t a possibility.

The answer is simple. I’m going to watch Season 2 of BRIDGERTON on Netflix and then read about the games in the morning paper on Saturday.

Several months back I cruised around Kossuth ad Winnebago County harvesting their town signs. This is the second collection of auxiliary images from that road trip. All these images were taken in Kossuth County. There is still one more collection of images from this trip to share.

This is your reminder that this week’s THE WEEKLY PHOTO CHALLENGE theme is SHADOW:

SHADOW! What a great theme for Year 9 of THE WEEKLY PHOTO CHALLENGE!