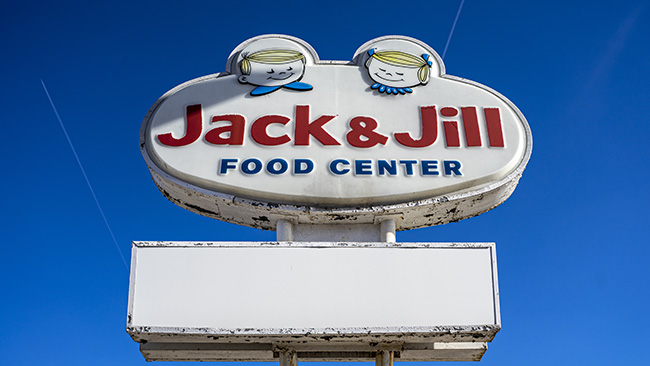 Herbert Hoover was the first president born west of the Mississippi River. He is also the only president born in Iowa. I always thought it was embarrassing that the worst president in history was born in Iowa. But then I looked it up. Herbert Hoover was not the worst president. Just one of the worst. John Tyler. Worse. Millard Fillmore. Worse. William Henry Harrison. Worse. Franklin Pierce. Worse. Warren G. Harding. Worse. Donald Trump. Worse. James Buchanan. Worse. And according to presidential scholars, historians, and political scientists. Andrew Johnson. The worst.

If you are wondering, the three presidents that are currently considered the best are:

And while one of the worst presidents was the only president born in Iowa, think of sad states like Minnesota, Wisconsin, Indiana, Michigan, North Dakota, South Dakota, North Dakota, Colorado, Idaho, Maine, Florida, West Virginia, Kansas, Oklahoma, Arizona, New Mexico, Louisiana, Tennessee, Mississippi, Alabama… to name a few… that haven’t even had a sad sack like Benjamin Harrison (the president ranked just ahead of Herbert Hoover) born there. He was born in Ohio. Just like William Henry Harrison, Ulysses S. Grant, Rutherford B. Hayes, James A. Garfield, William McKinley, William H. Taft, and Warren G. Harding.

Enough presidential birthplace history. Here are the rest of the pictures from my Cedar County road trip: Here is some information about the Youngville Cafe from the Wikipedia:

Youngville Cafe, also known as Youngville Station, is a historic building located northwest of Watkins, Iowa, United States. It was a one-stop roadside business that included a café, a Skelly gas station, and three cabins for travelers to stay in. The cabins have subsequently been removed. The building calls attention to increasing business opportunities for women. The Tudor Revival building was built in 1931 by Joe Young on his pasture land for his widowed daughter Lizzie Wheeler to support her and her children. The main building also contained residential space where the family lived. It is located on U.S. Route 30, which at this point had been the Lincoln Highway. The café/station also served as a bus depot for the Greyhound and Jefferson bus lines.

When Wheeler retired to Cedar Rapids, she rented out the business to others to run. She returned to the café/station in 1967 after the lease ended, but it closed that year because it didn’t have enough parking and vehicles could no longer park along the highway. The building was used as a residence into the 1980s, when it was abandoned. The Benton County Sesquicentennial Commission acquired it as a restoration project to celebrate Iowa’s 150th anniversary of statehood in 1996. It is now owned by the Youngville Highway History Association and open as a café on a limited basis. The building was listed on the National Register of Historic Places in 2007.

The cafe has been closed since 2020 because of the pandemic and because of damage it sustained from the derecho. However, according to a Facebook post on the Youngville Highway History Association Facebook page, it will be opening up and serving lunch Tuesdays from 11 AM to 2 PM starting on June 7th. You can bet dollars to donuts or burgers or tenderloins or whatever they serve, that I will be taking a day off from computer mining to go experience it.

If the menu that is lying on the ground is still accurate, I’ll definitely be knocking down a raspberry pie and probably a rhubarb pie as well.