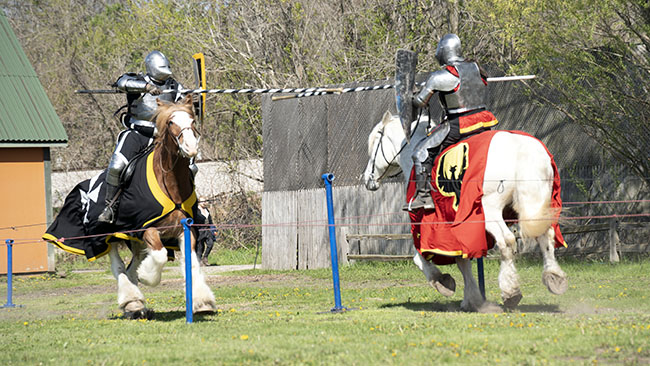 But happy Veterans Day. I don’t have a power rankings to coincide with Veterans Day. Maybe next year. I might be more about celebrating holidays in 2023. We will have to see what is in the stars.

This is the final collection of images from the Renaissance Faire I attended with Jen, Evie, Layla, and the twins. These are pictures of the joust, which was definitely the highlight of the day. The joust was definitely heavily scripted. Maybe not the joust part, but everything that surrounded it.

After the jousting was done, the bad guys attacked the good guys and a fight broke out. Eventually the good knight prevailed and cut the throat of the bad knight. Fake blood sprayed everywhere. It is my deep regret that this took me completely by surprise and I did not get a picture of it.

However, if Evie dances at the Renaissance Faire again in 2023, I will definitely be ready for this fake blood explosion and will get a picture of it!

Here are the pictures of the joust (not on ostriches surprisingly): 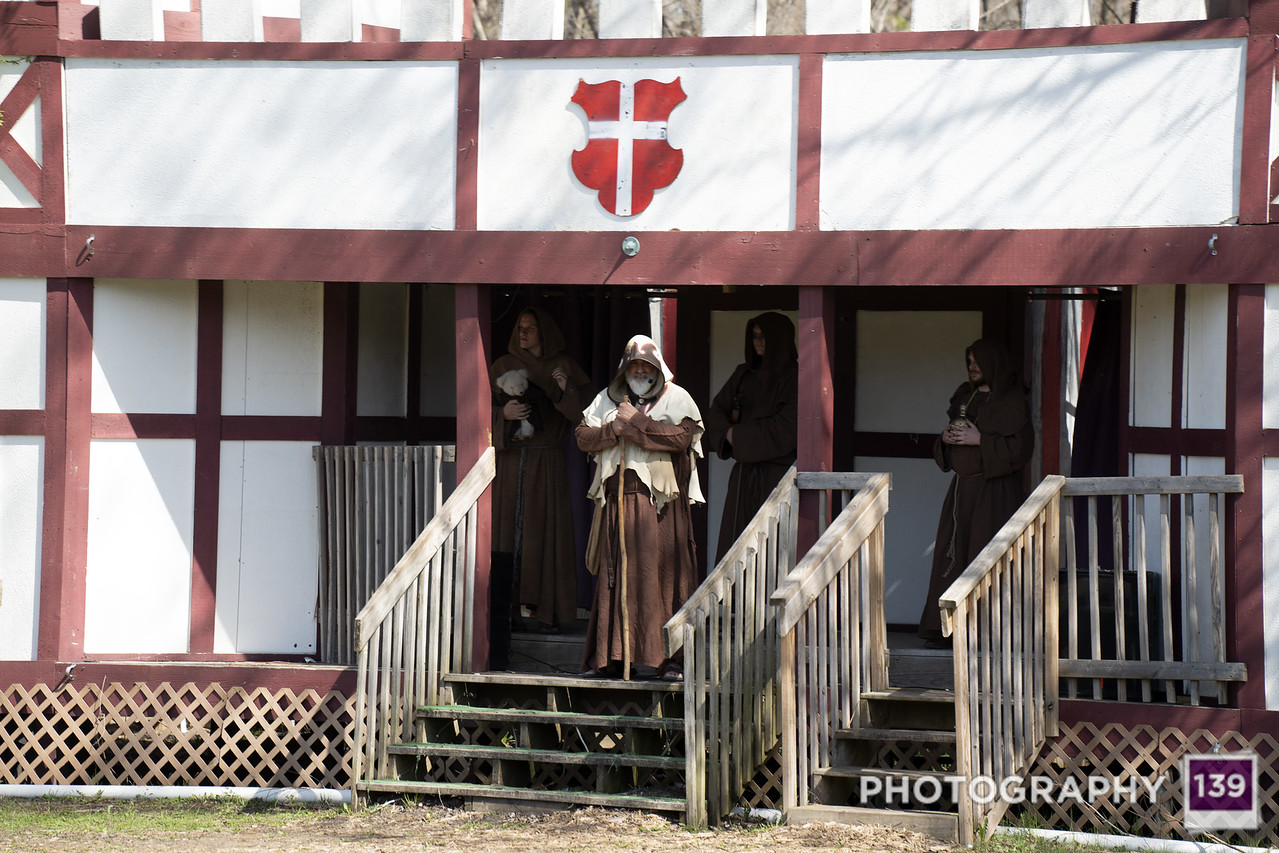 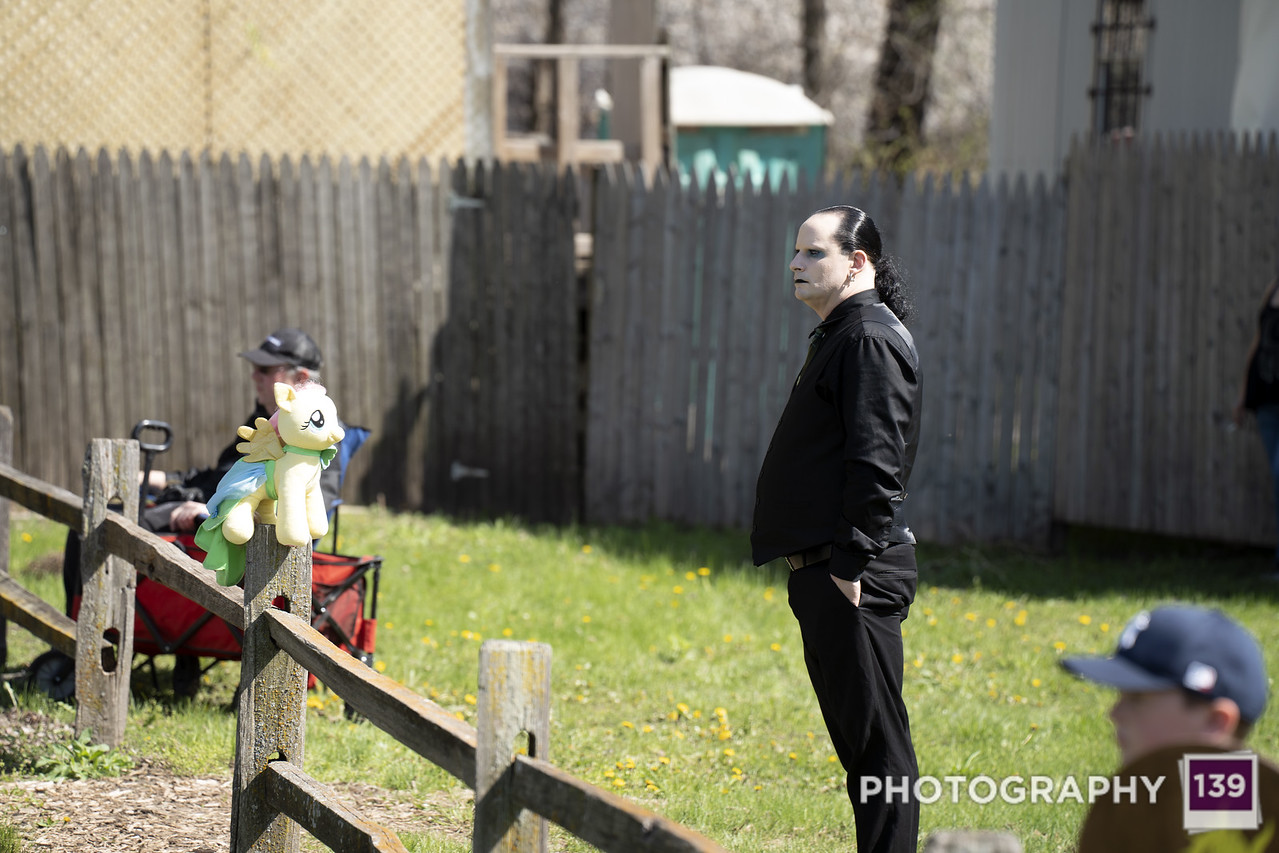 People watching at a Renaissance Faire. It is fantastic! 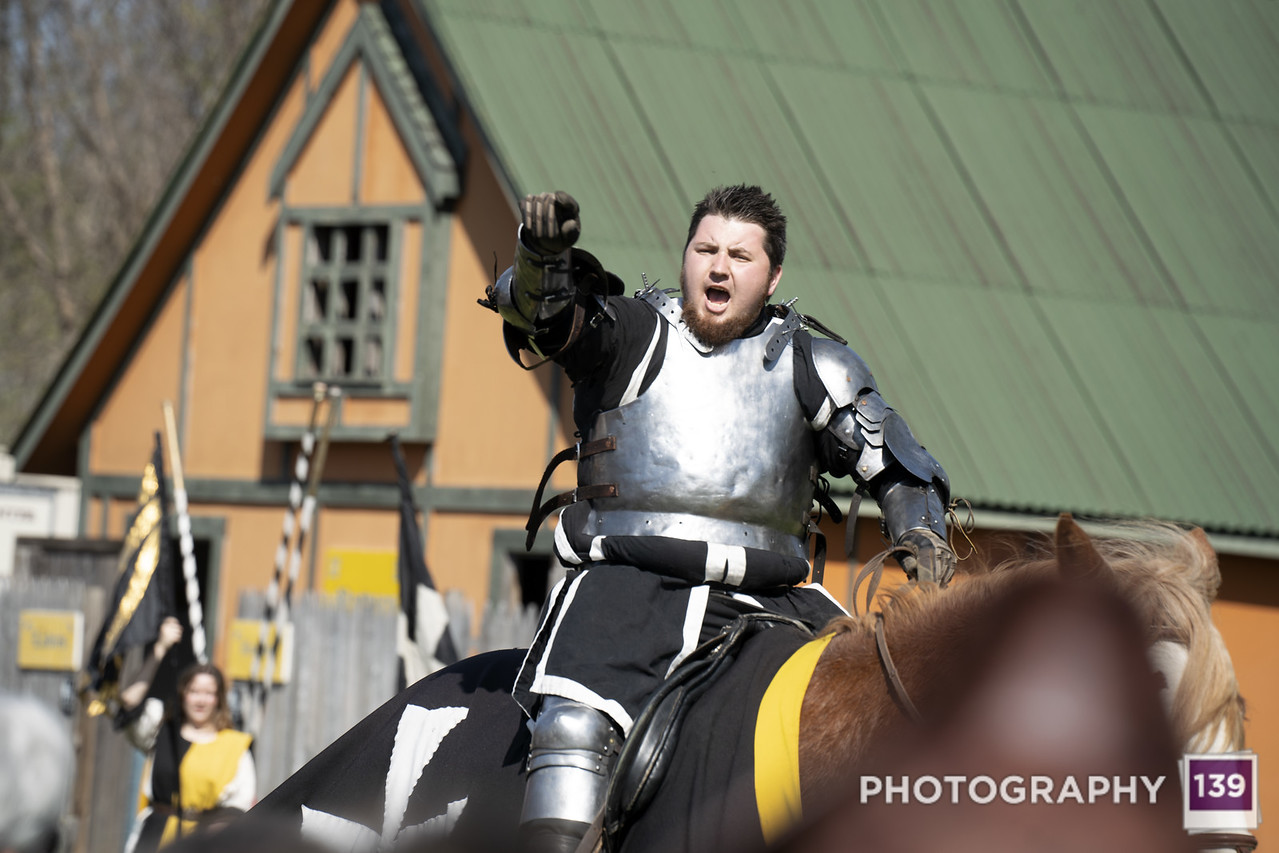 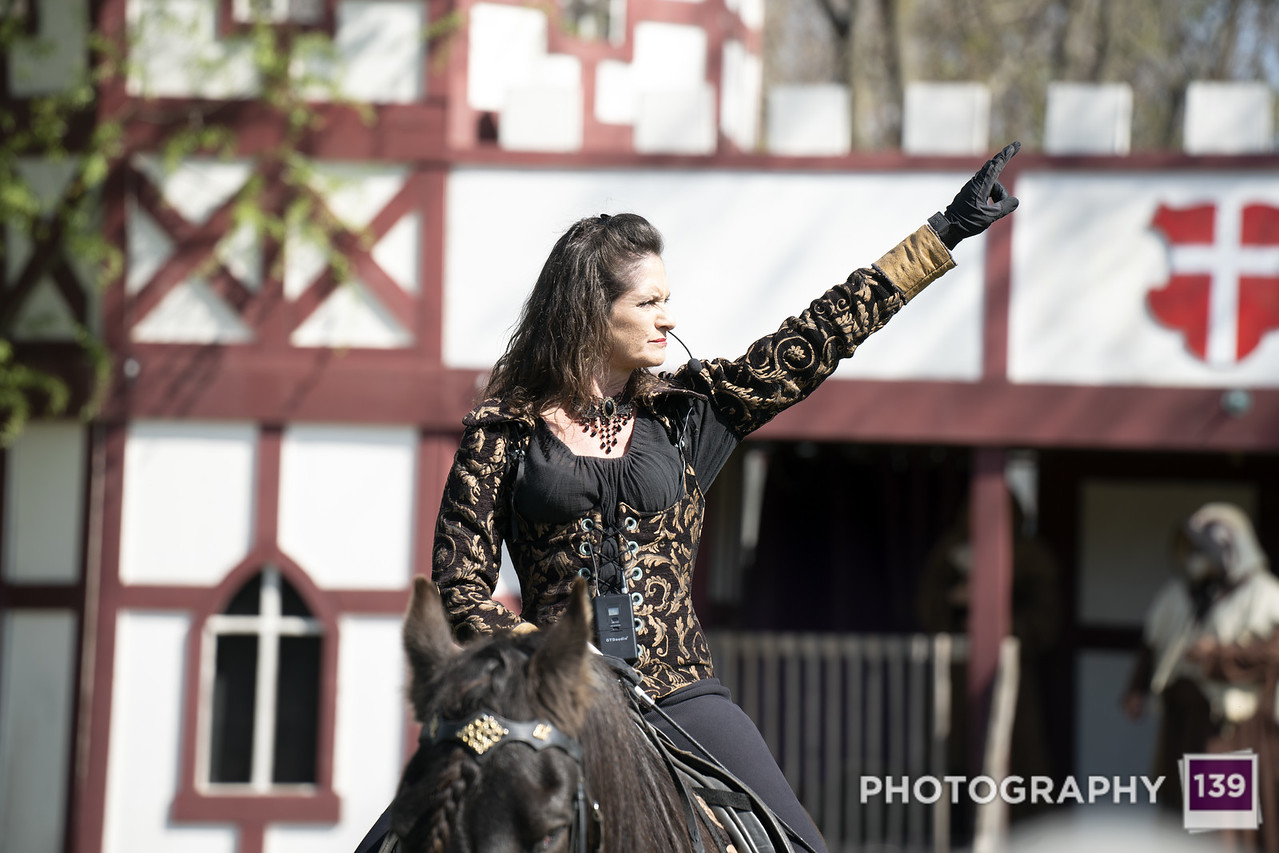 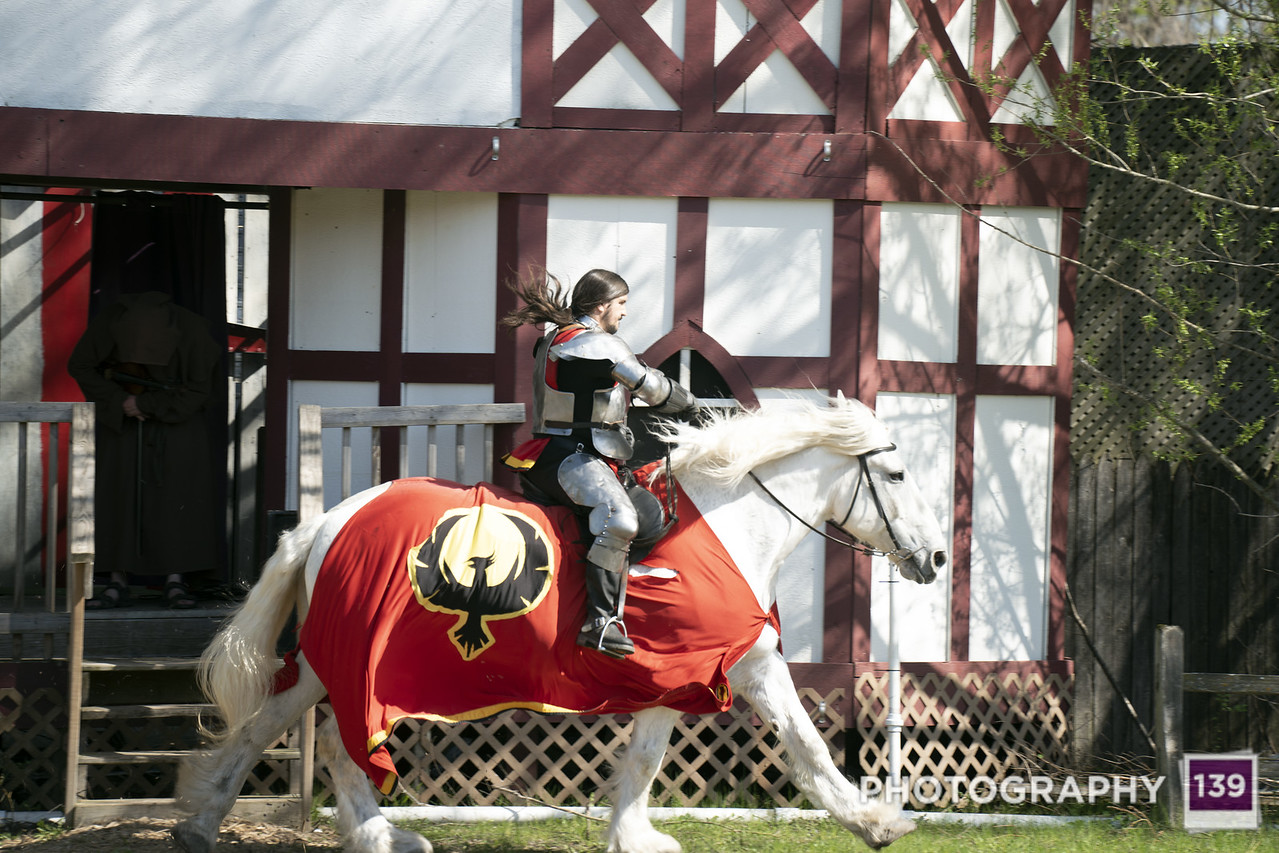 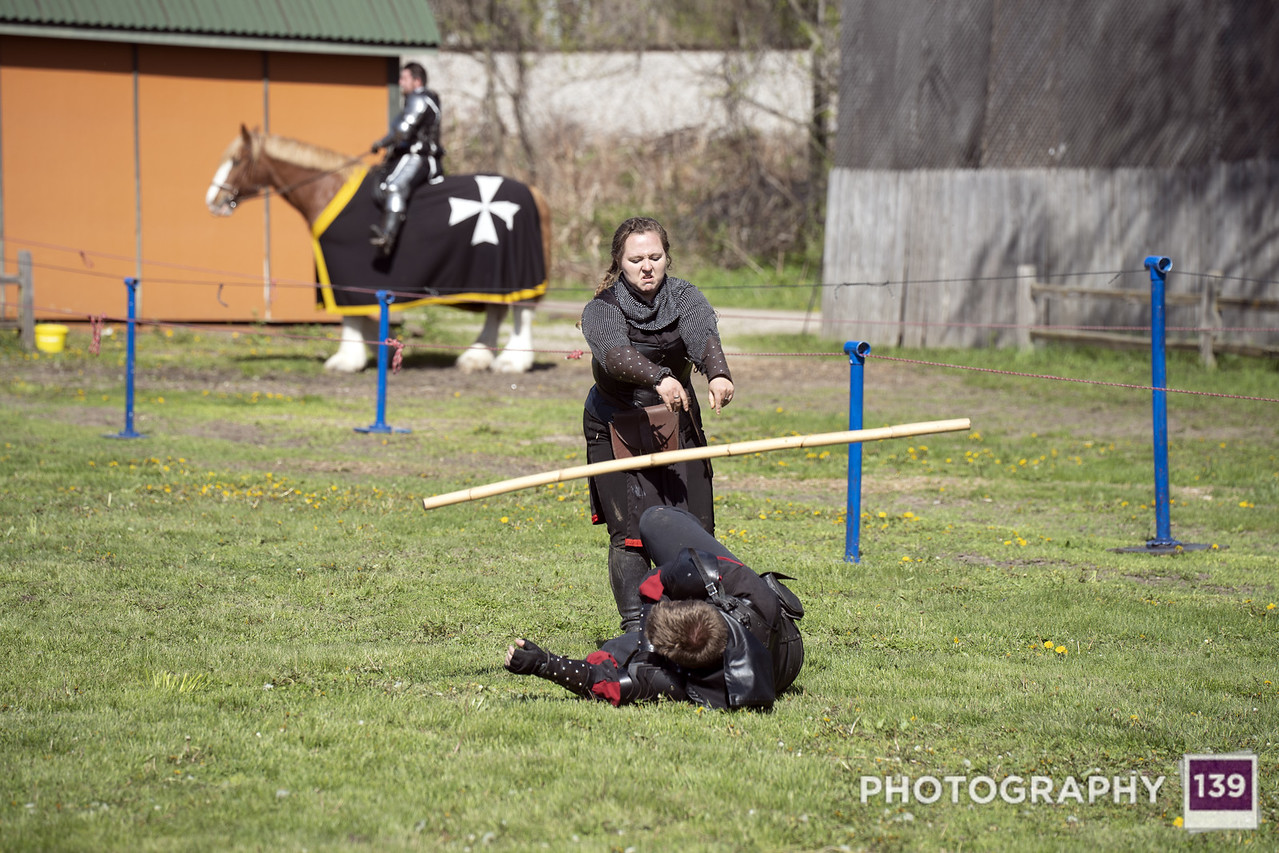 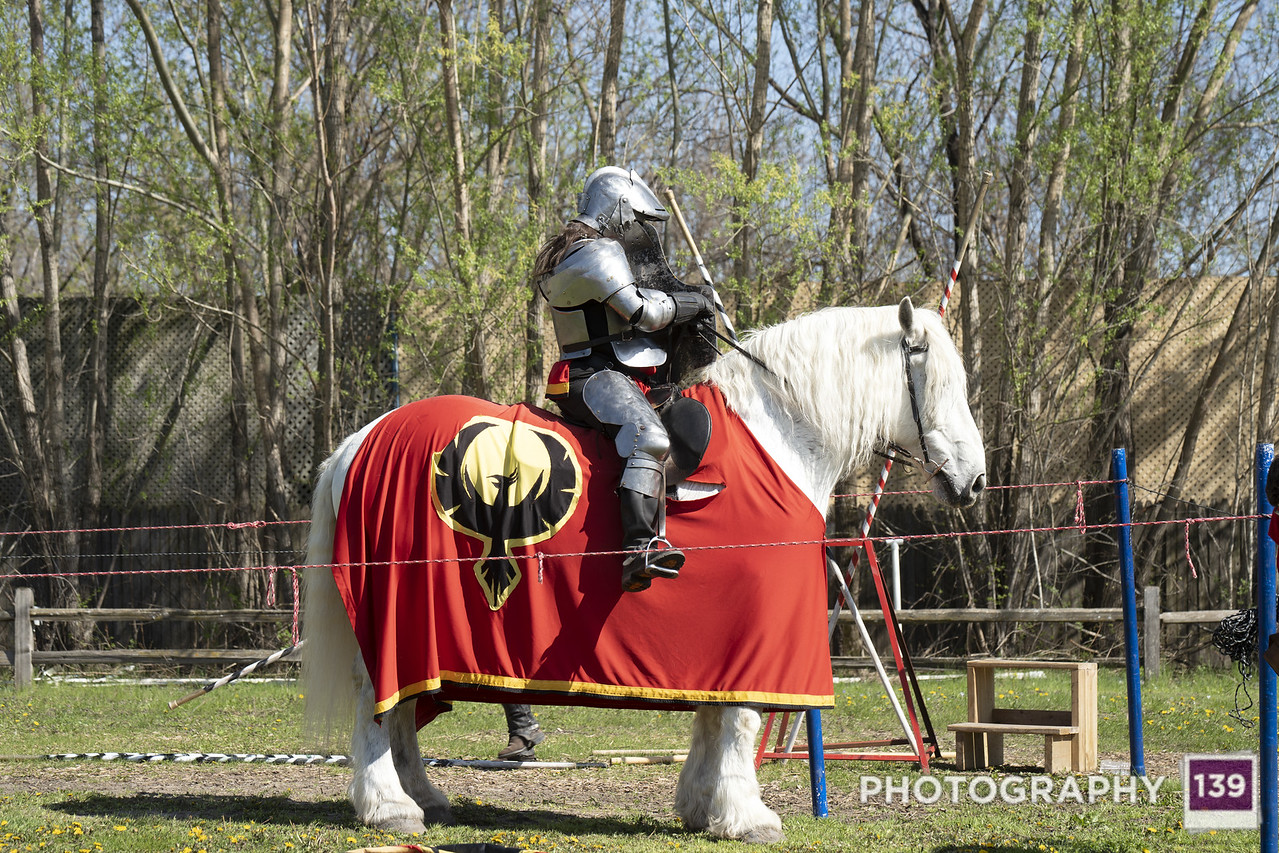 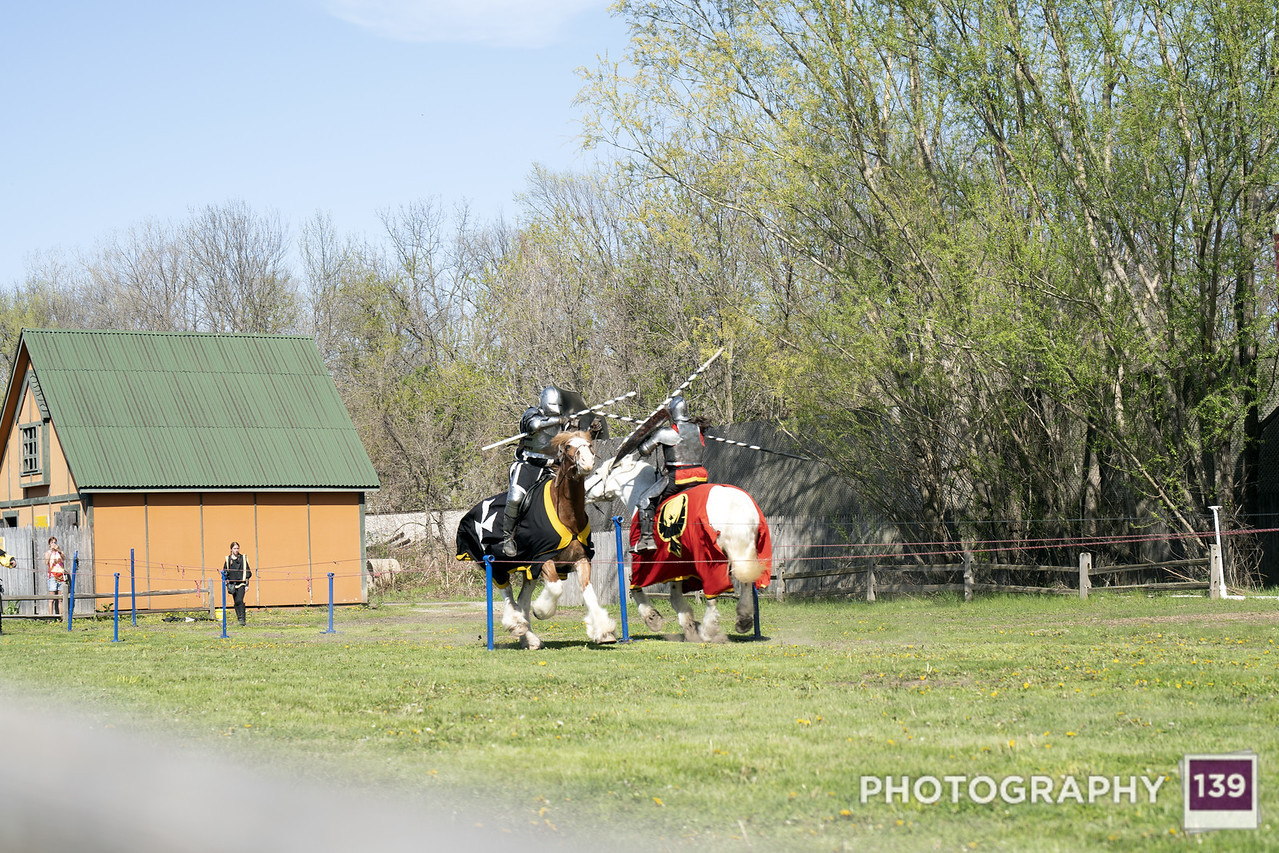 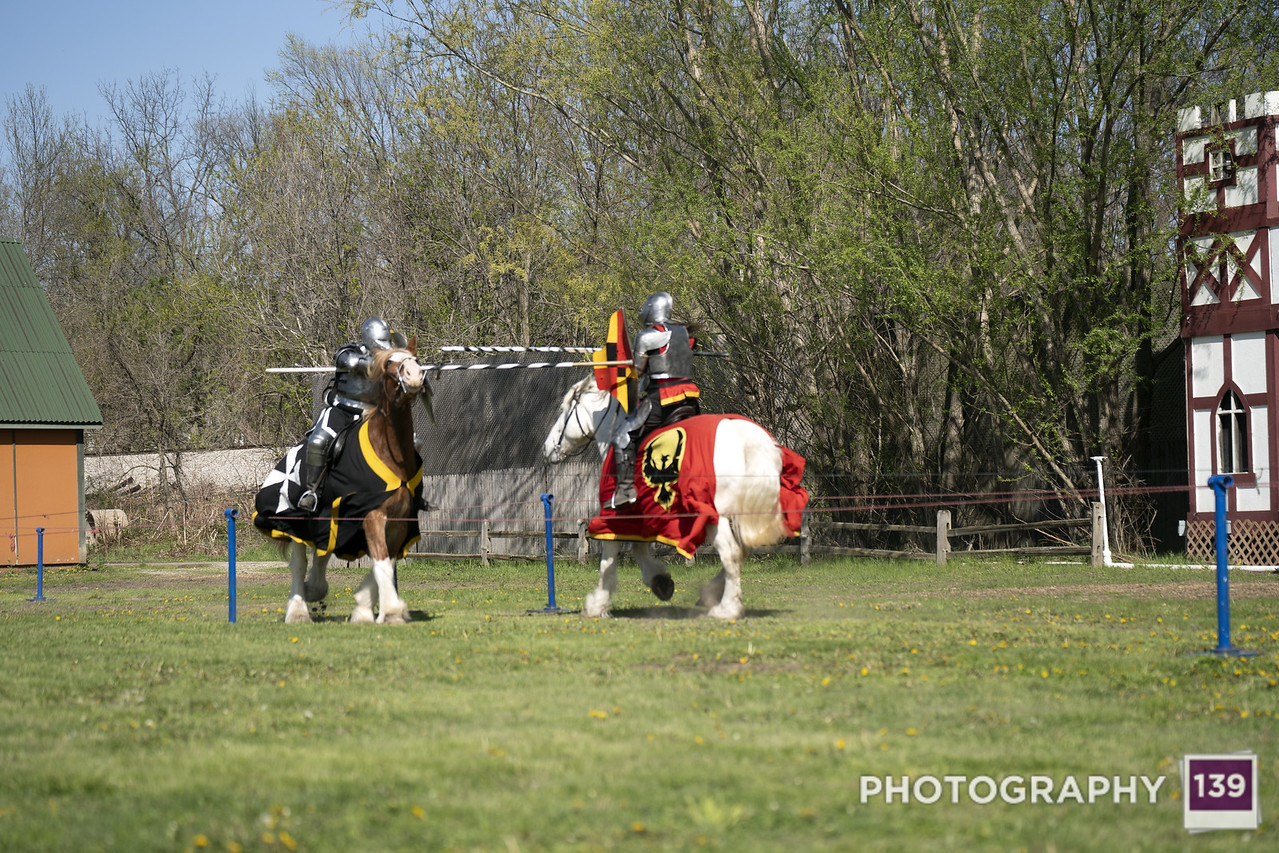 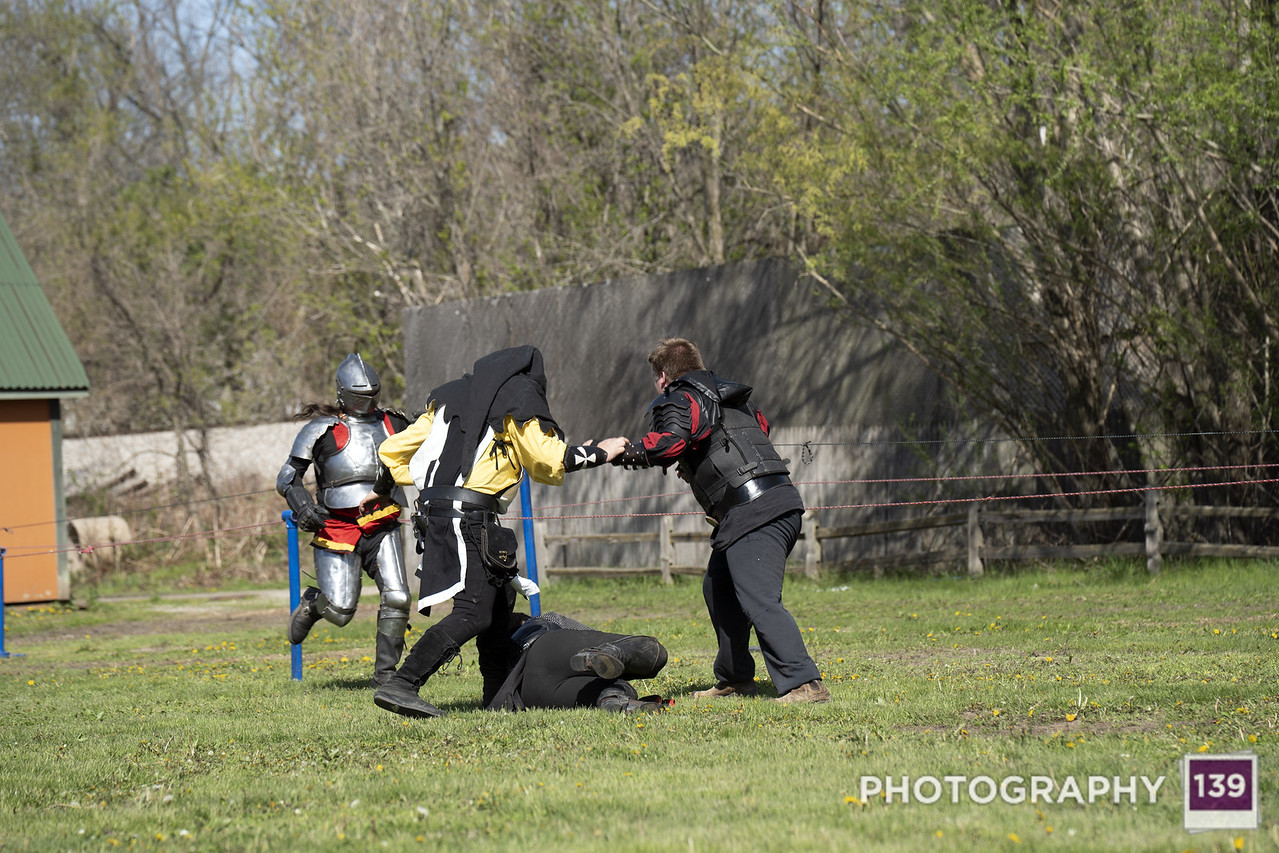 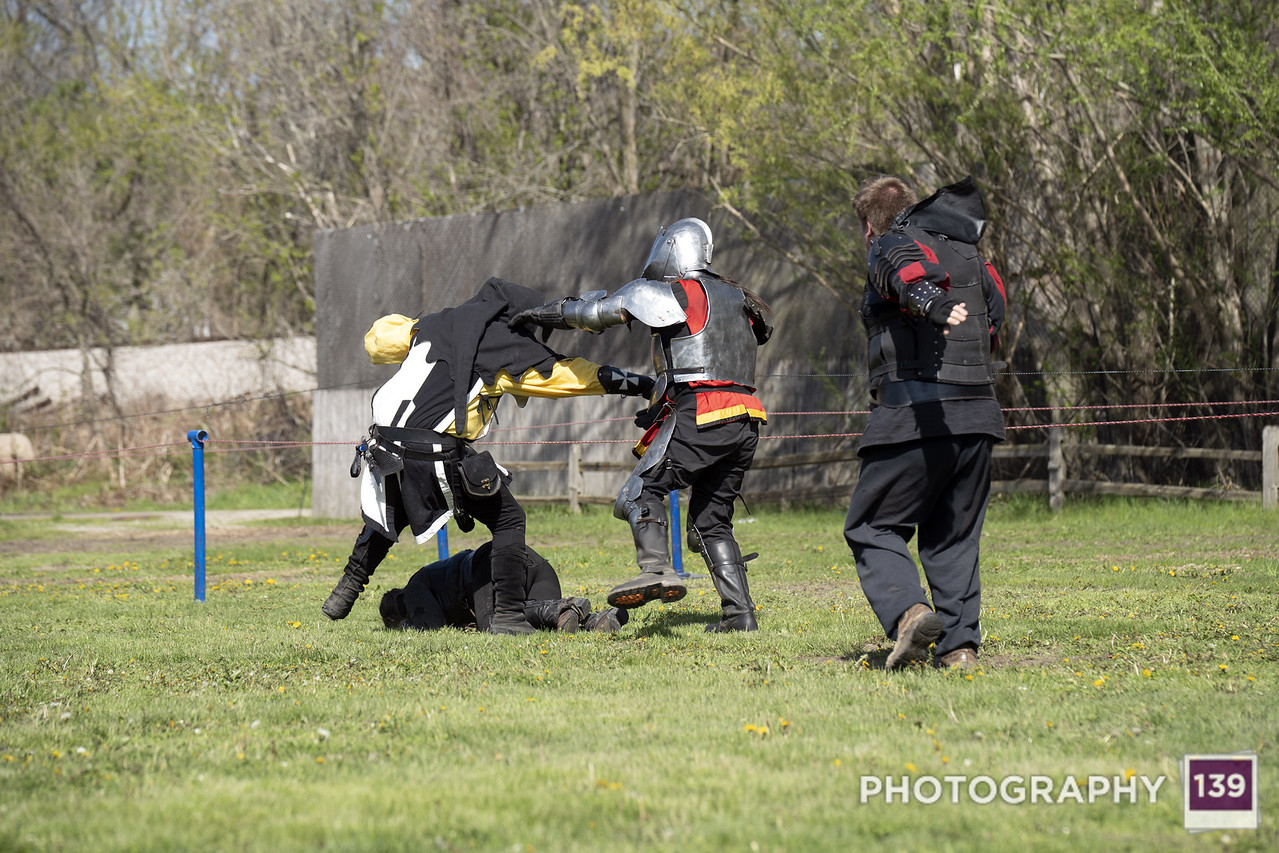 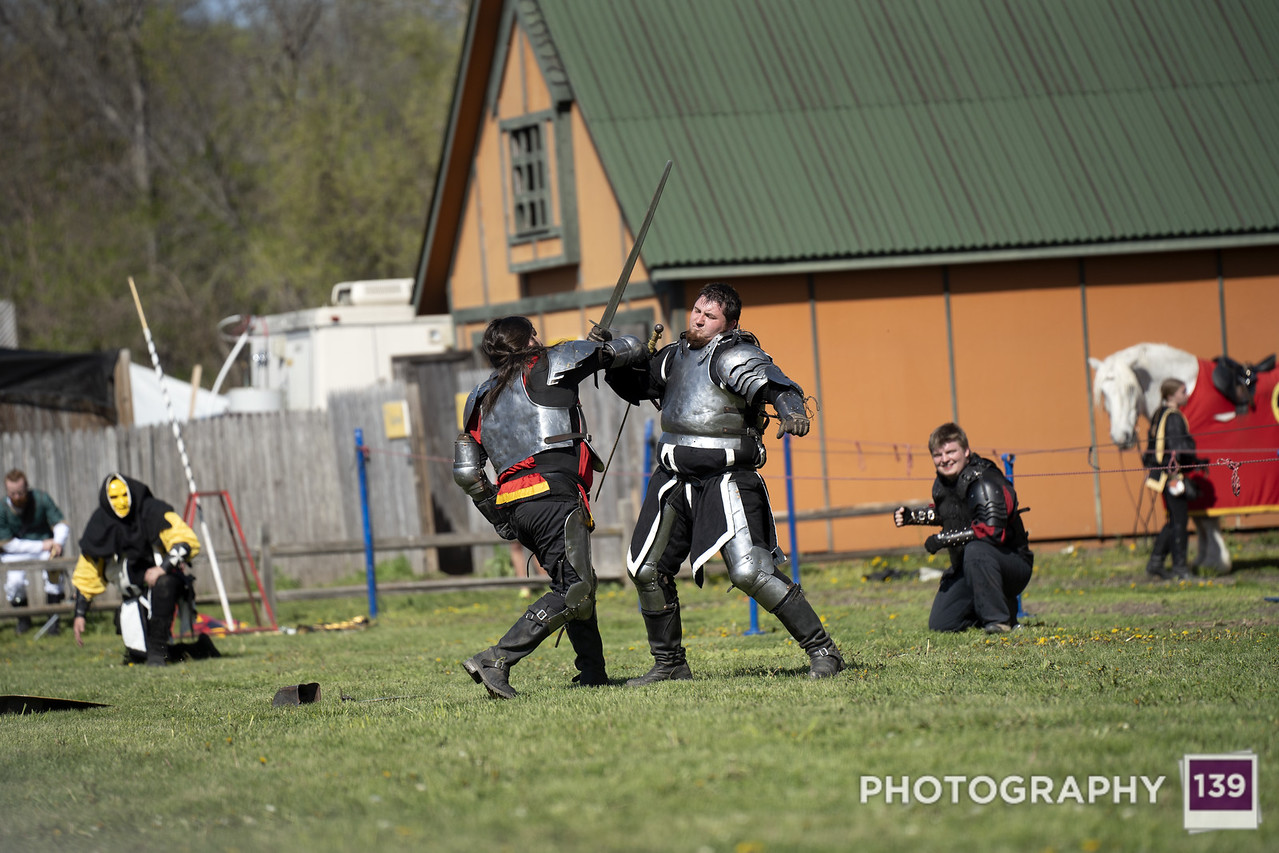 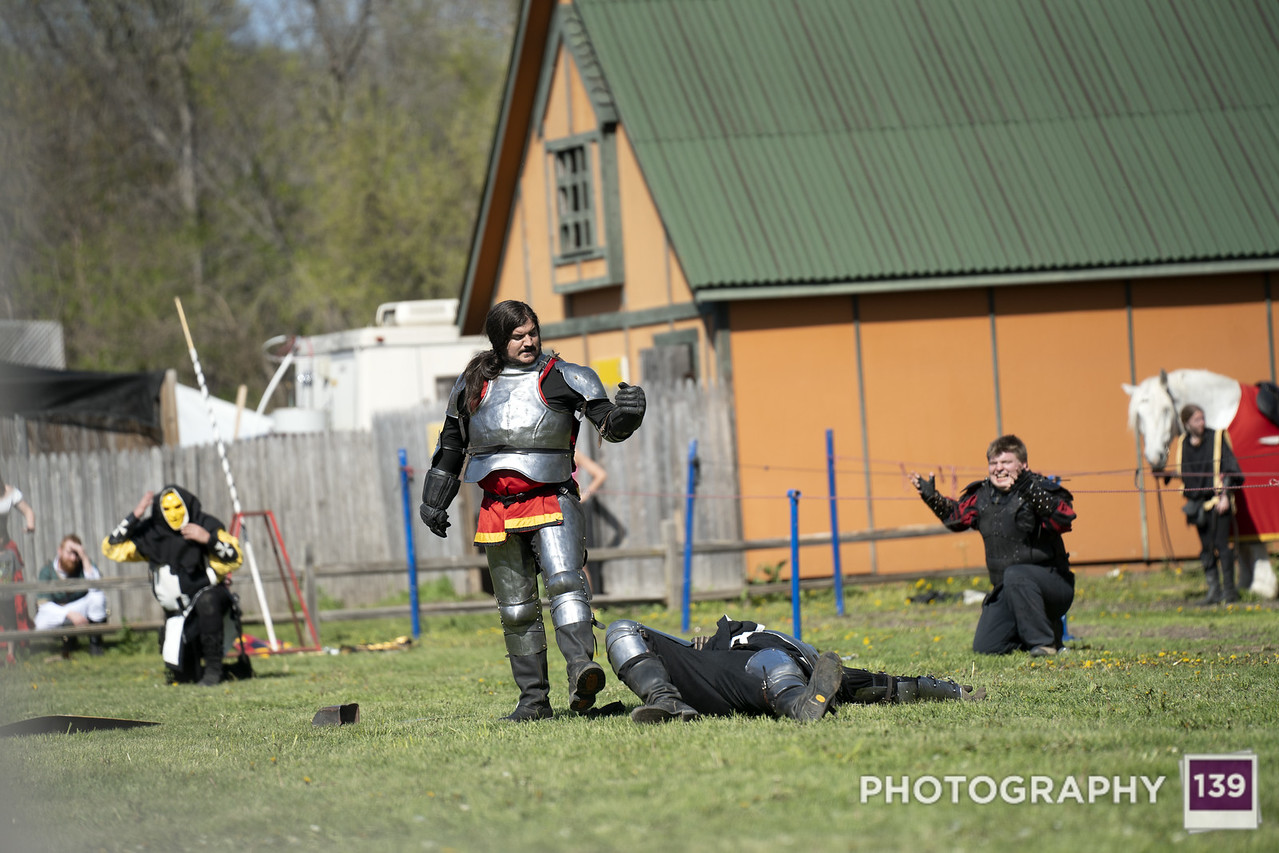 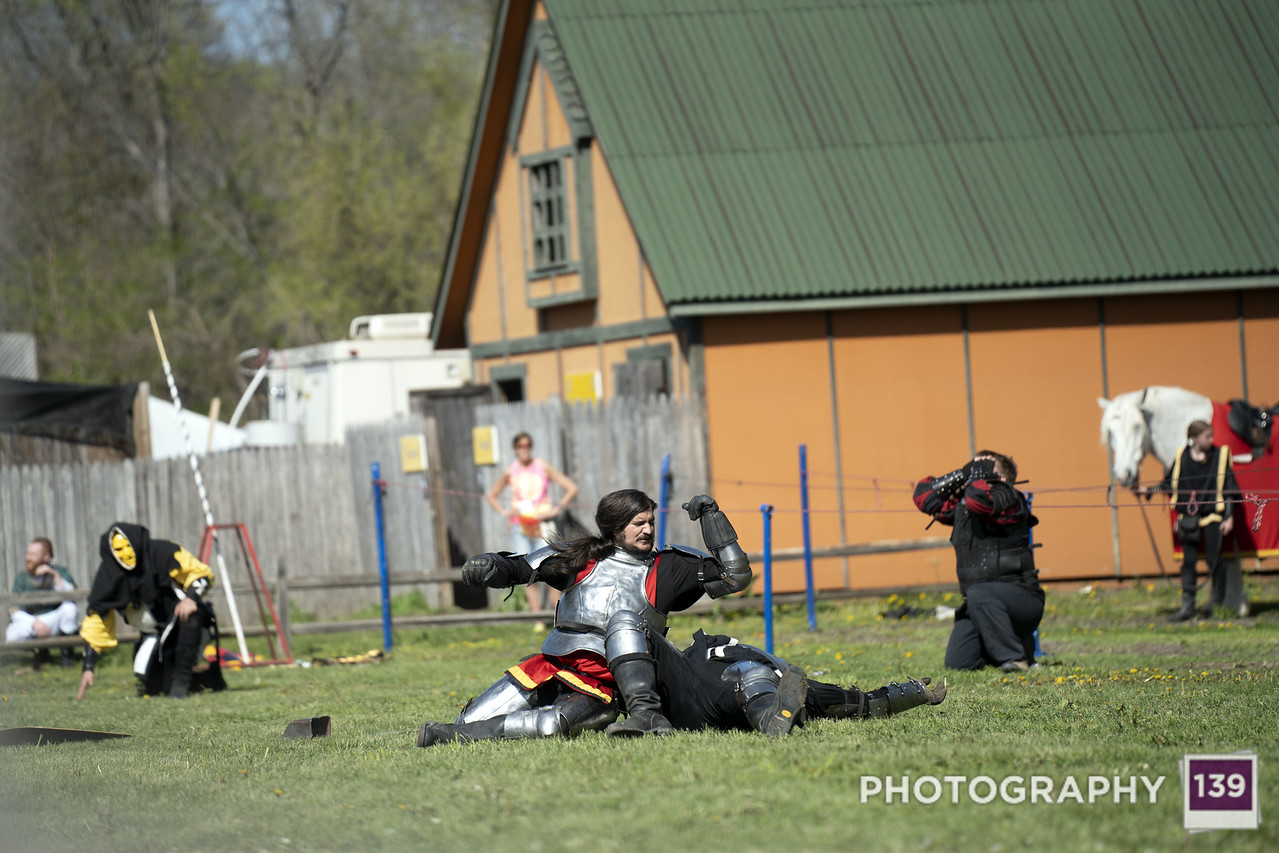 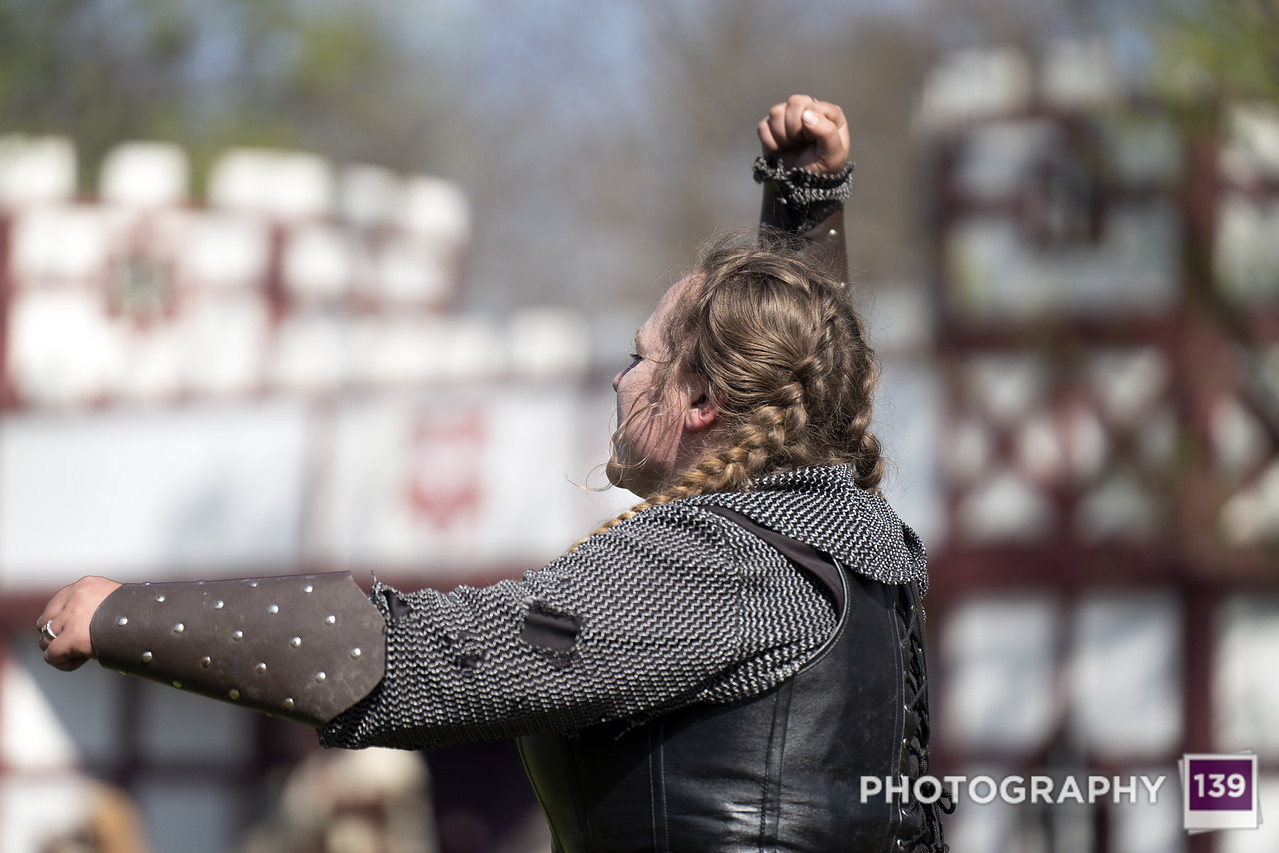 Now that I have been to one, I know where better to sit and I know to get to the joust ring, plenty early. The next festival type pictures I will share will come from my trips to the Iowa State Fair. Probably. Maybe the Boone County Fair, but I don’t think I took many pictures at the Boone County Fair. It is a mystery. Like numerology.

This is your reminder that this week’s THE WEEKLY PHOTO CHALLENGE theme is STRONG: 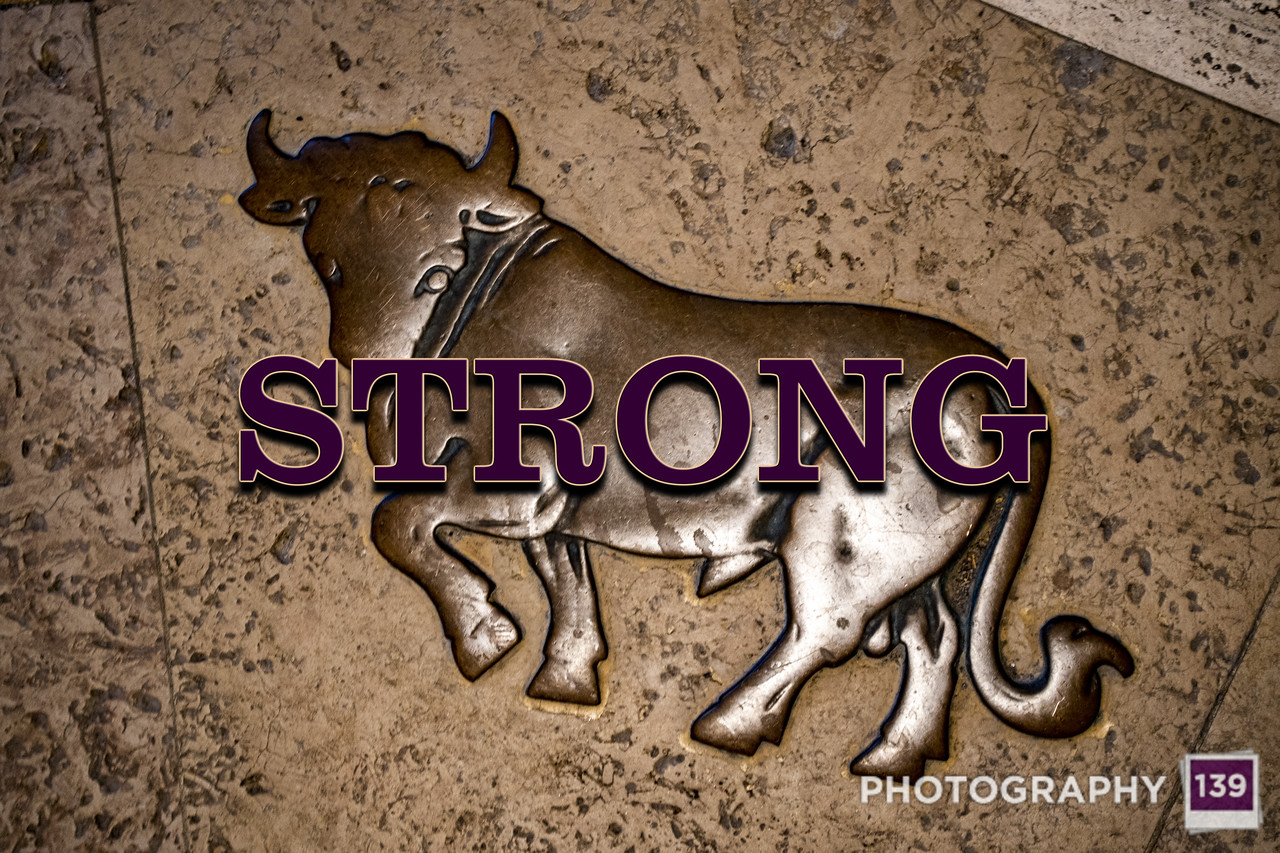 STRONG! What a great theme for Year 9 of THE WEEKLY PHOTO CHALLENGE!

But what is a STRONG picture? It is simply a picture of something that is STRONG. This one might be a bit more of an abstract theme than many. But remember there are all types of strength. Something or somebody can be physically STRONG. Things can smell STRONG. Food can have a STRONG taste. Many people are STRONG in their faith. There are plenty of ways to be STRONG. And there are many STRONG things out there.