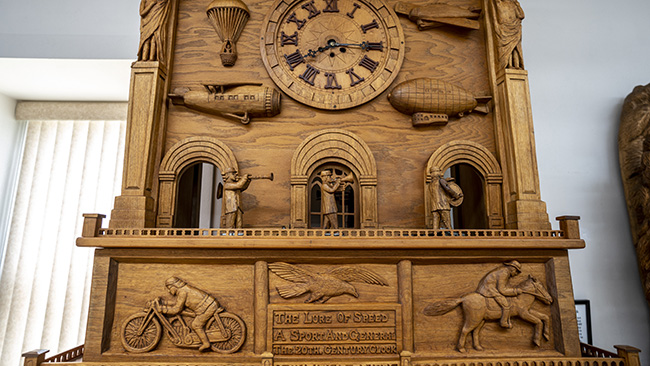 Time to reveal the September image for the 2023 Photography 139 Calendar:

The September image is a macro image of a gazania. This picture was taken in my yard. I put this picture in September because that is the birthday month of my Mom and she taught me the joy of growing flowers. She had some of the best flowerbeds and was constantly experimenting with new flowers.

Tomorrow I will reveal the October image for the 2023 Photography 139 Calendar.

Time for another collection of auxiliary images from my road trip to Fayette and Winneshiek Counties to harvest their town signs. Many of these pictures were taken at the Bily Clocks Museum in Spillville.

Here is some information on a pretty cool little piece of Iowa history and some amazing clocks:

The history of the Bily Brothers, Frank and Joseph, began on the farm where they were born and raised. Located between Ridgeway and Spillville, Iowa, the farm is where the two brothers started their carvings. These uniquely designed clocks have attracted people from all areas of the United States, Canada and from many foreign countries as well.

Beginning in 1913, the brothers employed the idle hours of long winter days and evenings with their skills of woodcarving. Being farmers and carpenters, they carved only as a hobby while still doing their regular chores and maintaining a well kept farm. In 1915 and 1916, they built the Apostle Clock from which the Twelve Apostles appear on the hour. During the period of 1923-1927, the Bily Brothers added their masterpiece to the collection, The American Pioneer History Clock. A memorial clock to Charles Lindbergh was carved in 1928 commemorating his historic flight. In these beautiful artistically carved clocks the brothers have used woods from a number of foreign countries as well as numerous pieces of walnut, butternut, maple and oaks from North America.

The Bily Brothers moved their collection to Spillville in 1946. They bequeathed the clocks to the town of Spillville with an agreement that they would never be sold or moved from their present location.The second floor of the building was the home of the famous Czech composer, Antonin Dvorak, and his family during the summer of 1893.

It is definitely worth a visit if you are in the area.

Here is the 3rd collection of auxiliary images from these counties: 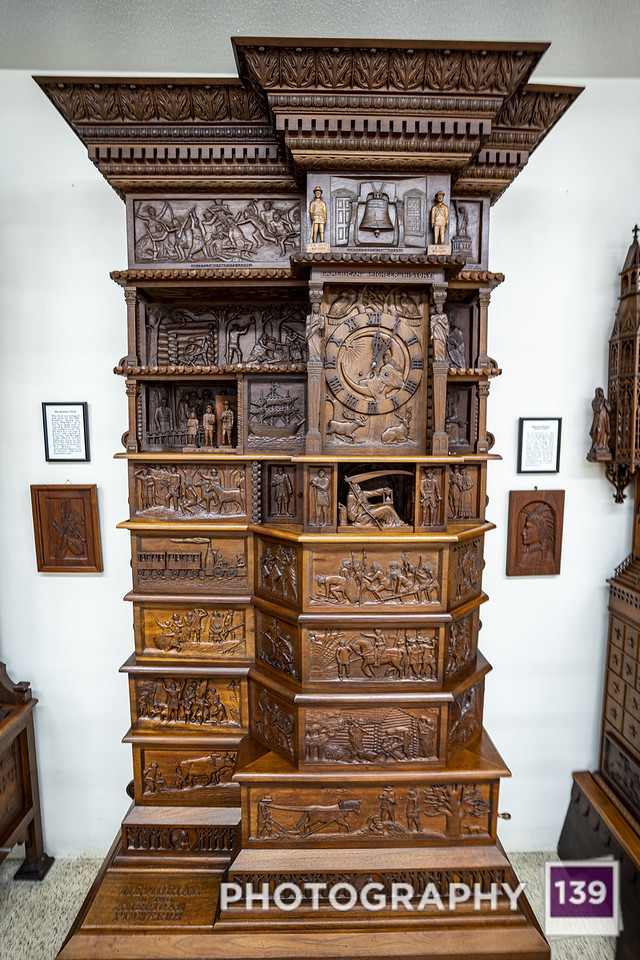 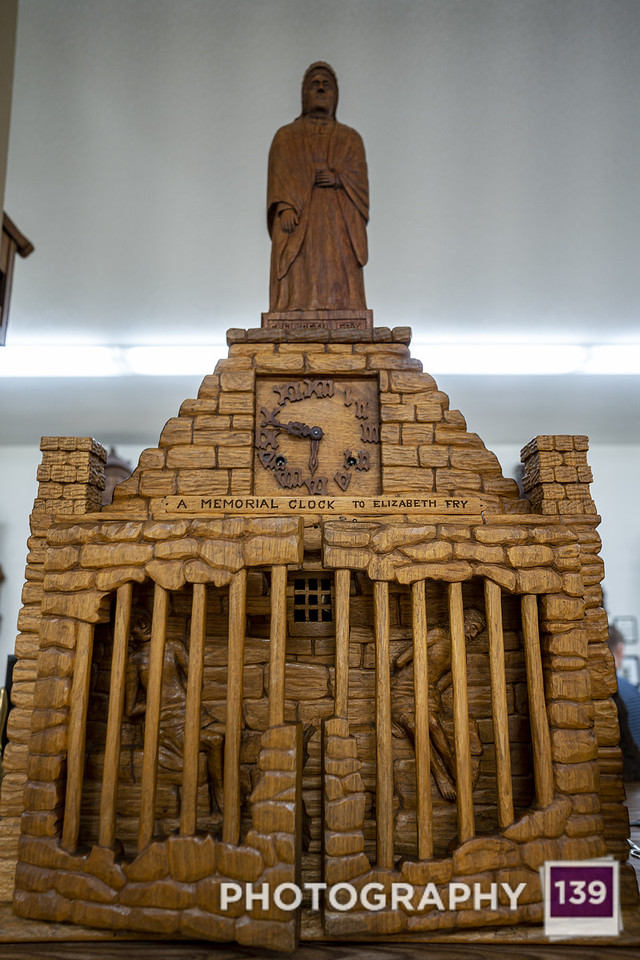 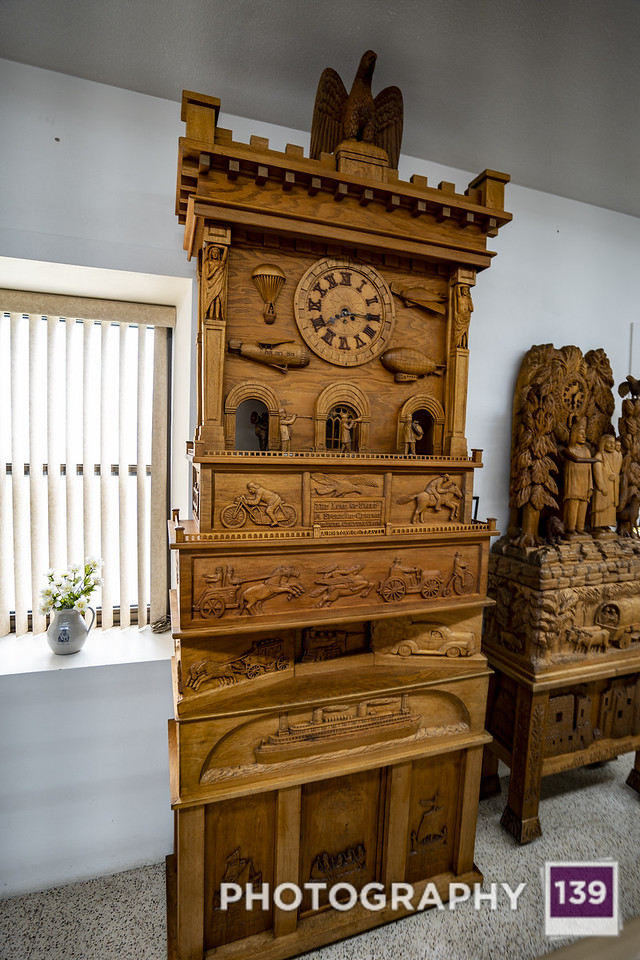 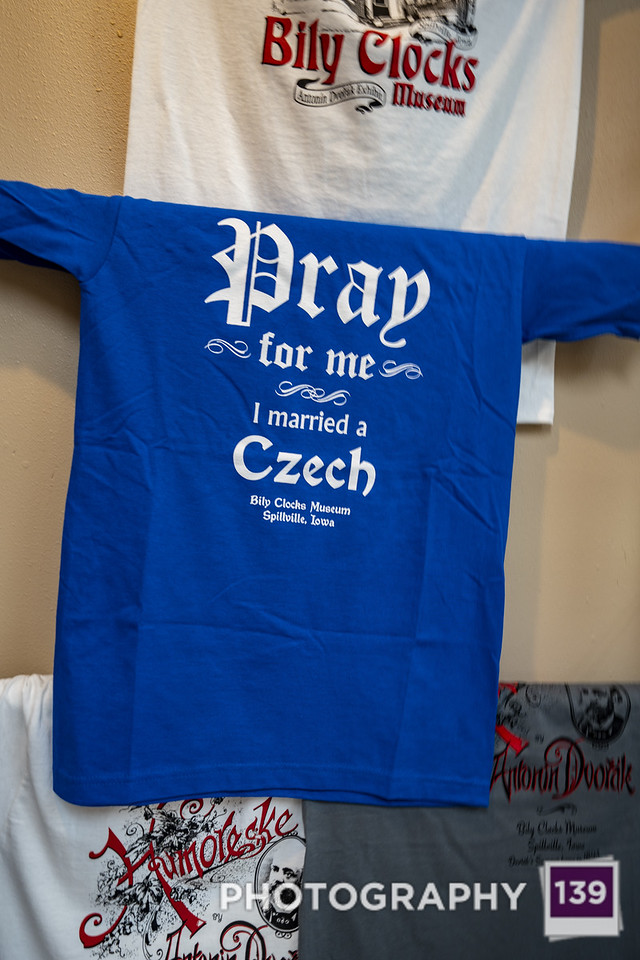 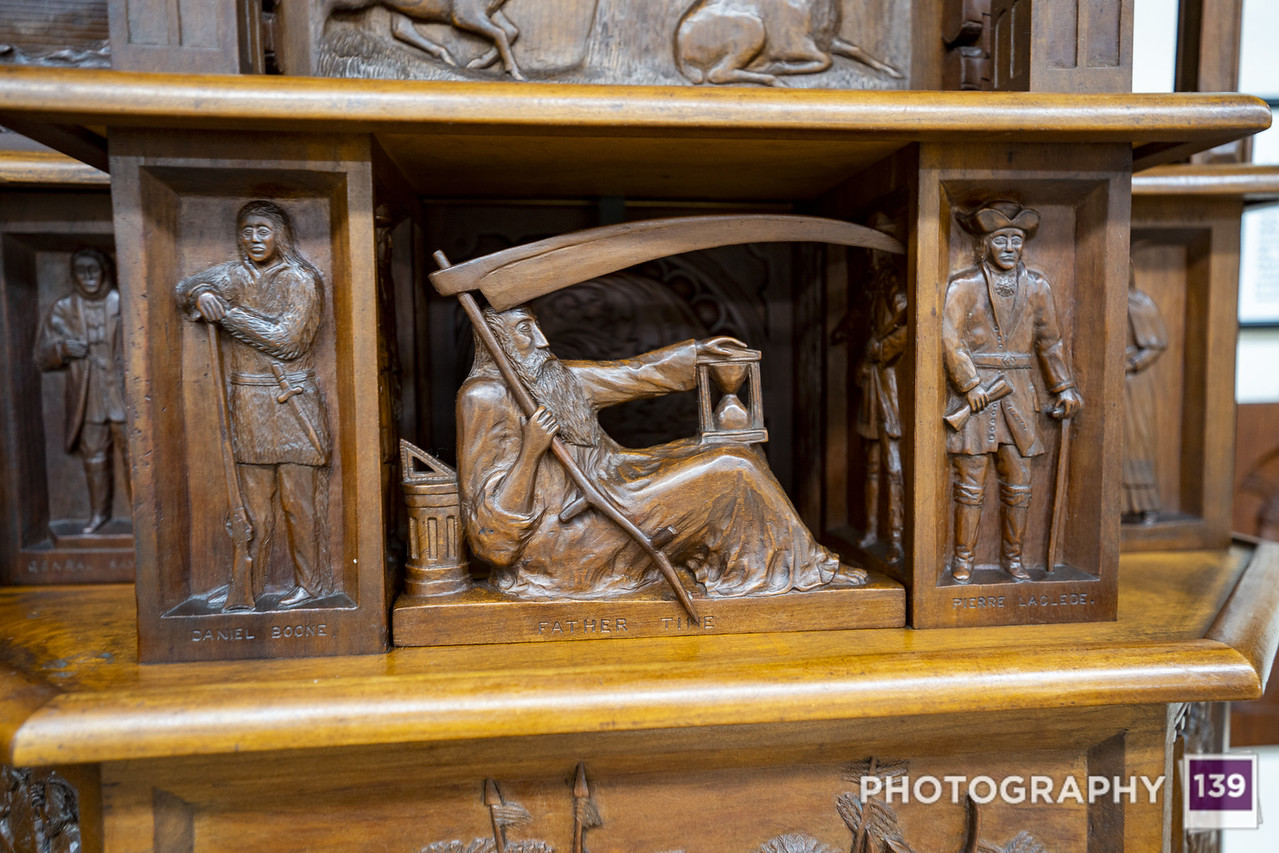 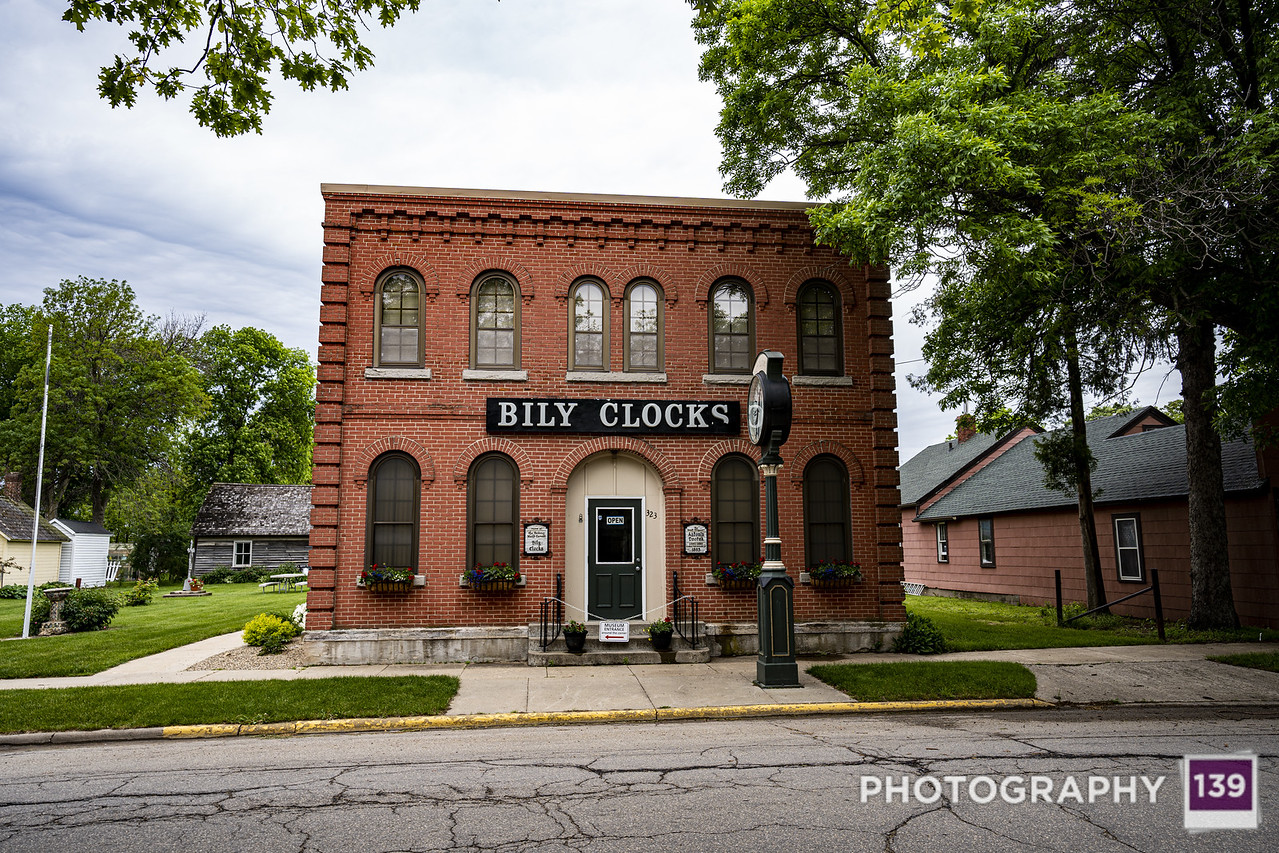 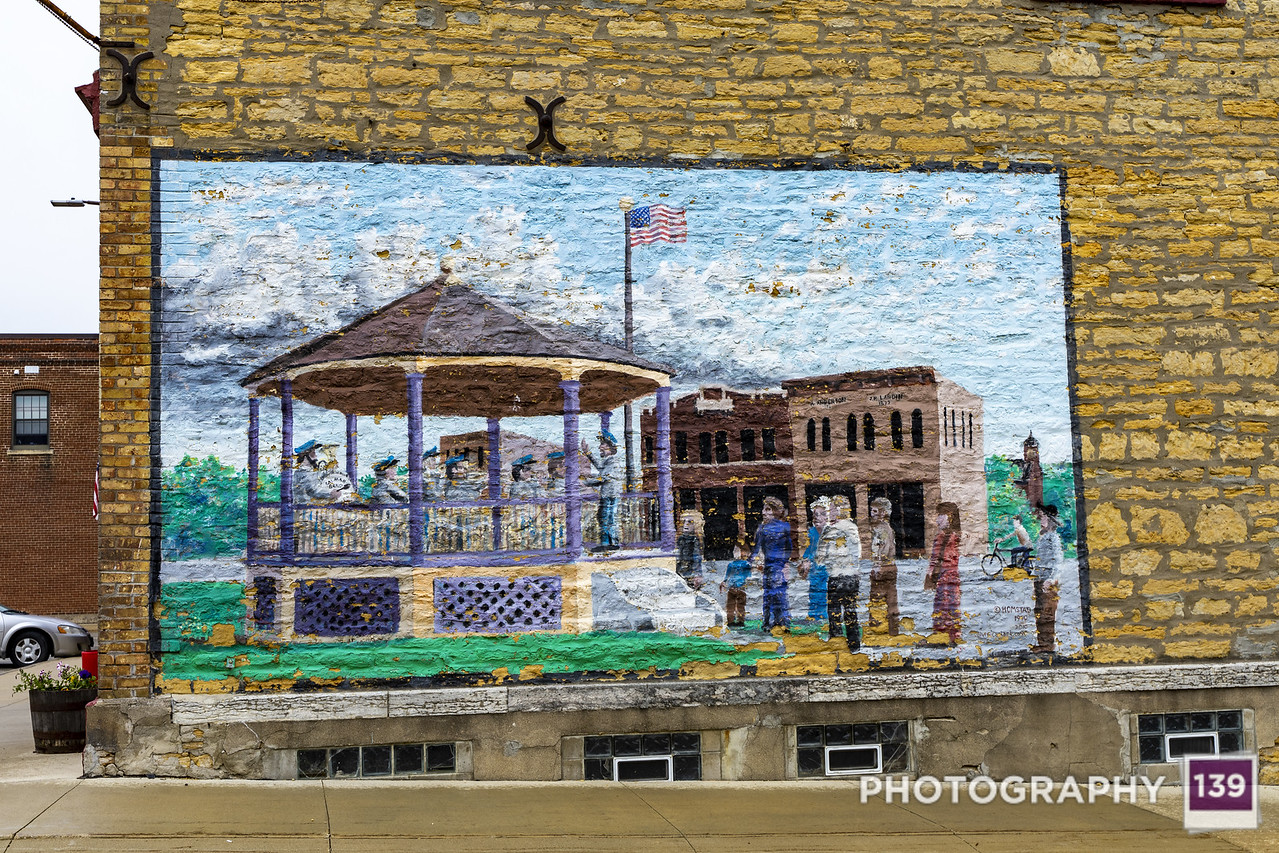 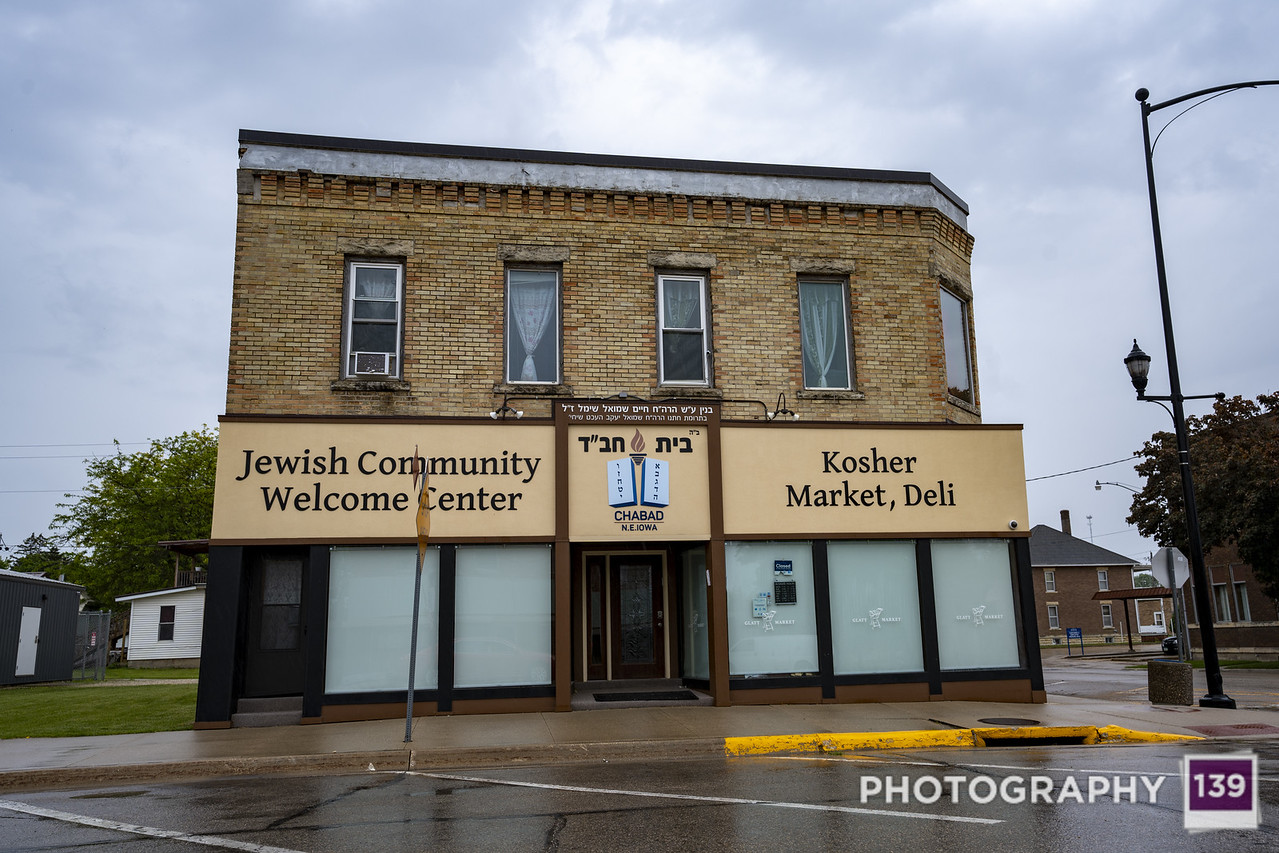 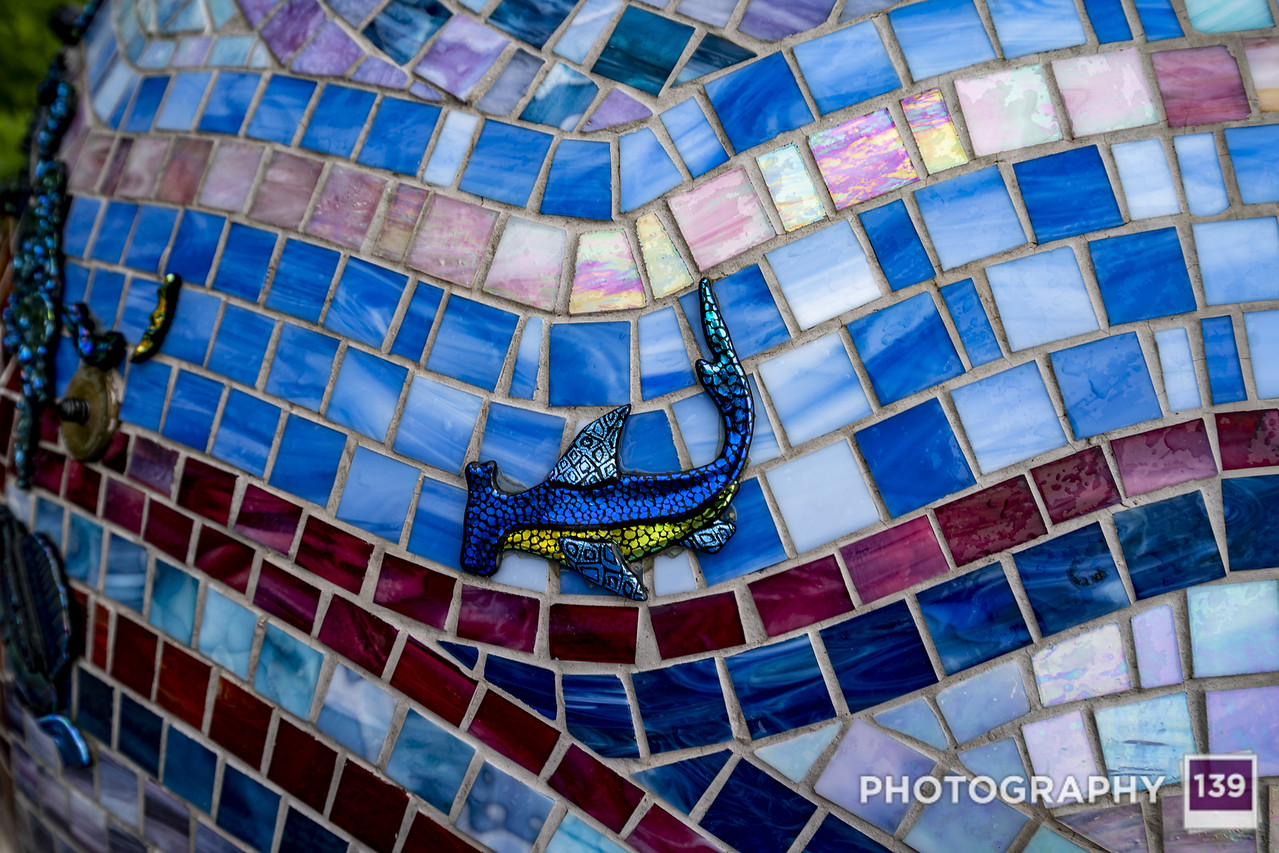 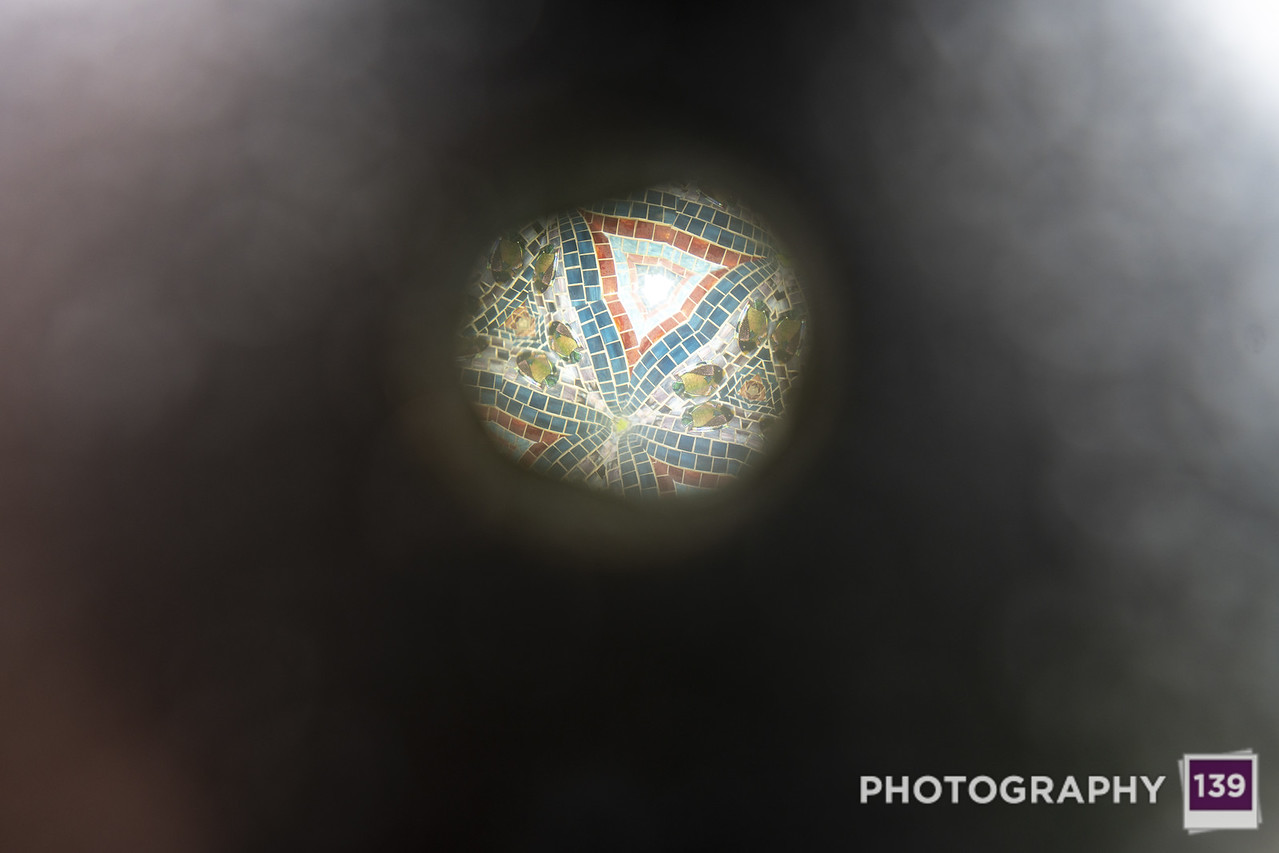 Postville is actually mostly in Allamakee County and partially in Clayton County.

One more collection of pictures from this road trip still to come.