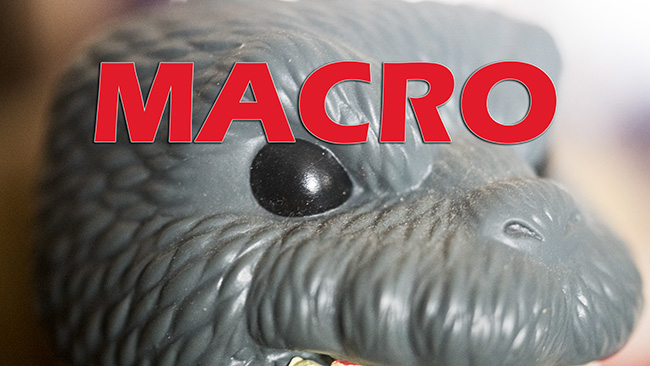 Before we dive into the nuts and bolts of THE WEEKLY PHOTO CHALLENGE, I want to acknowledge that today is Martin Luther King Jr. Day.

While the day is named after and honors Martin Luther King Jr. it is important to acknowledge that it also celebrates this country’s advancements (and recent attempts at regression) in Civil Rights.

To honor his legacy and the tremendous amounts of work that still need to be accomplished on ALL civil rights fronts, I’d like to share some words from his final speech he gave before being brutally shot down outside his hotel room in Memphis:

“Well, I don’t know what will happen now. We’ve got some difficult days ahead. But it really doesn’t matter with me now, because I’ve been to the mountaintop. And I don’t mind. Like anybody, I would like to live a long life — longevity has its place. But I’m not concerned about that now. I just want to do God’s will. And He’s allowed me to go up to the mountain. And I’ve looked over, and I’ve seen the Promised Land. I may not get there with you. But I want you to know tonight, that we, as a people, will get to the promised land. So I’m happy, tonight. I’m not worried about anything, I’m not fearing any man. Mine eyes have seen the glory of the coming of the Lord.”

He was in Memphis supporting the Sanitation Workers Strike. May we all strive to continue his legacy.

There were a decent amount of submissions this week for what can be a somewhat technically demanding theme in MACRO. 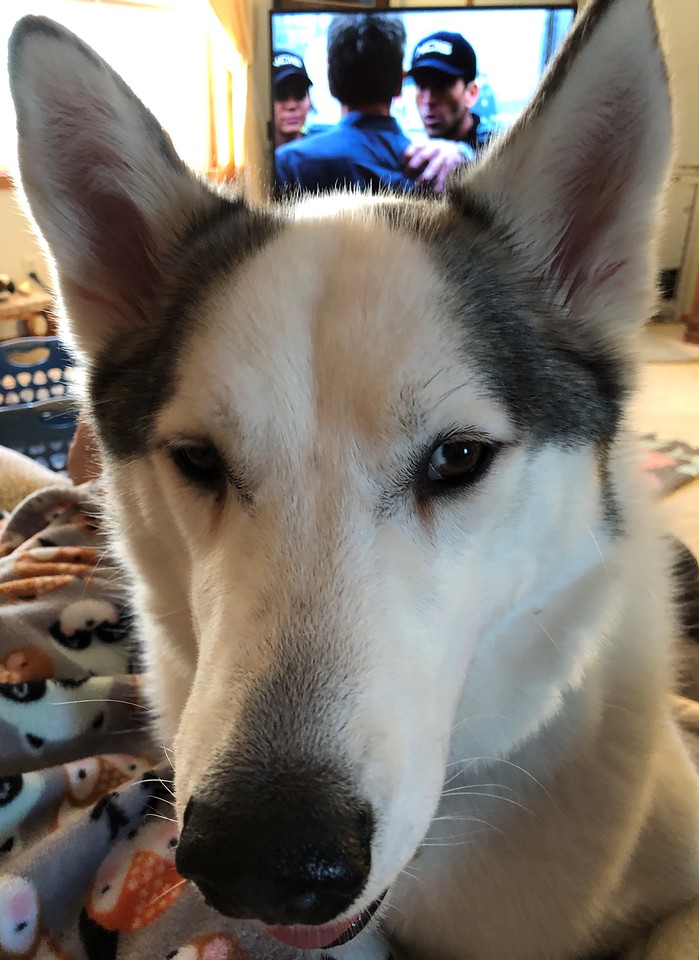 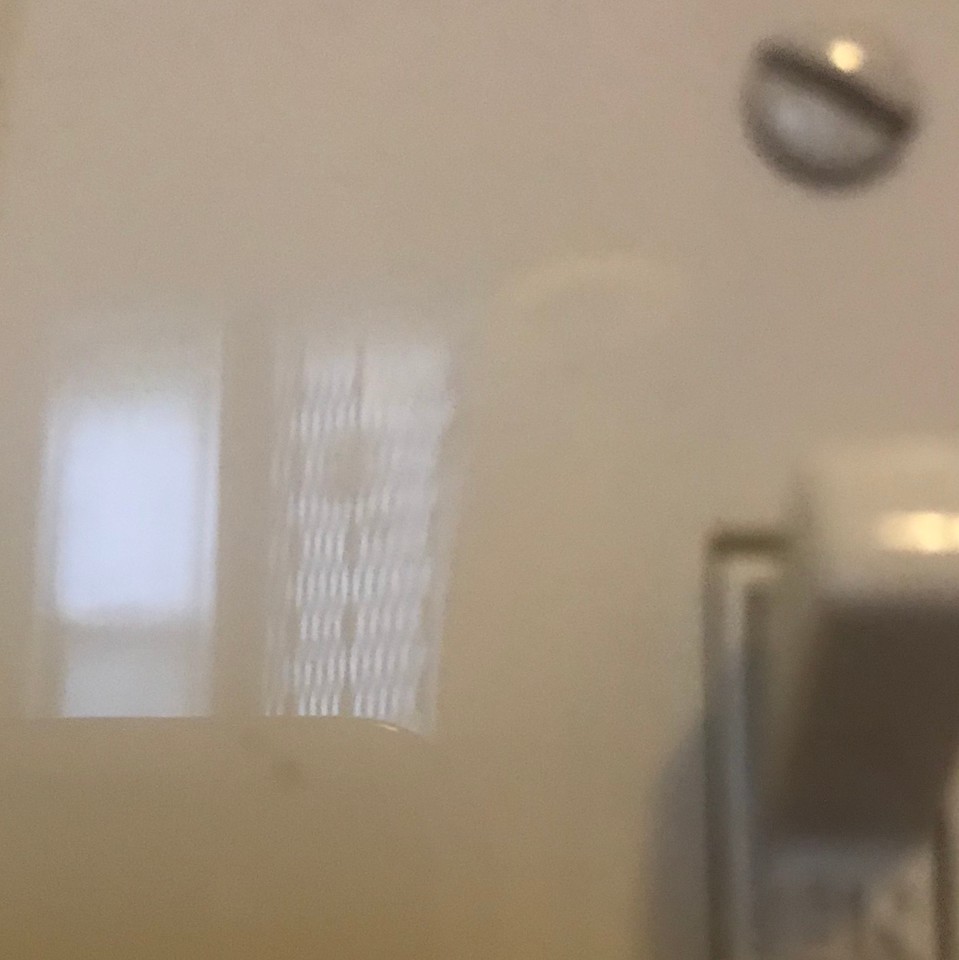 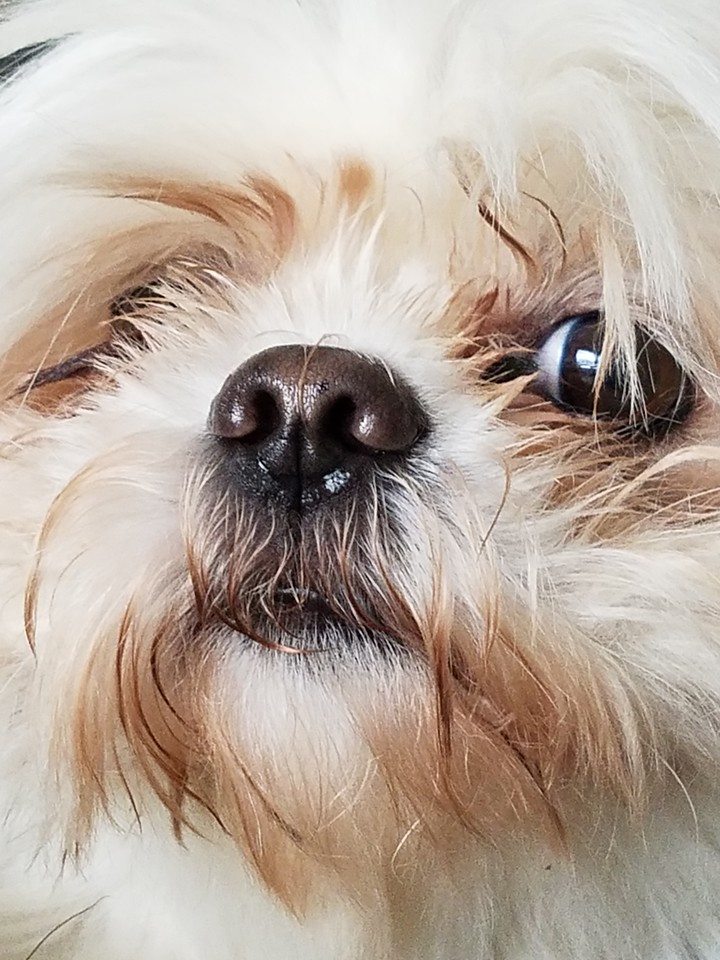 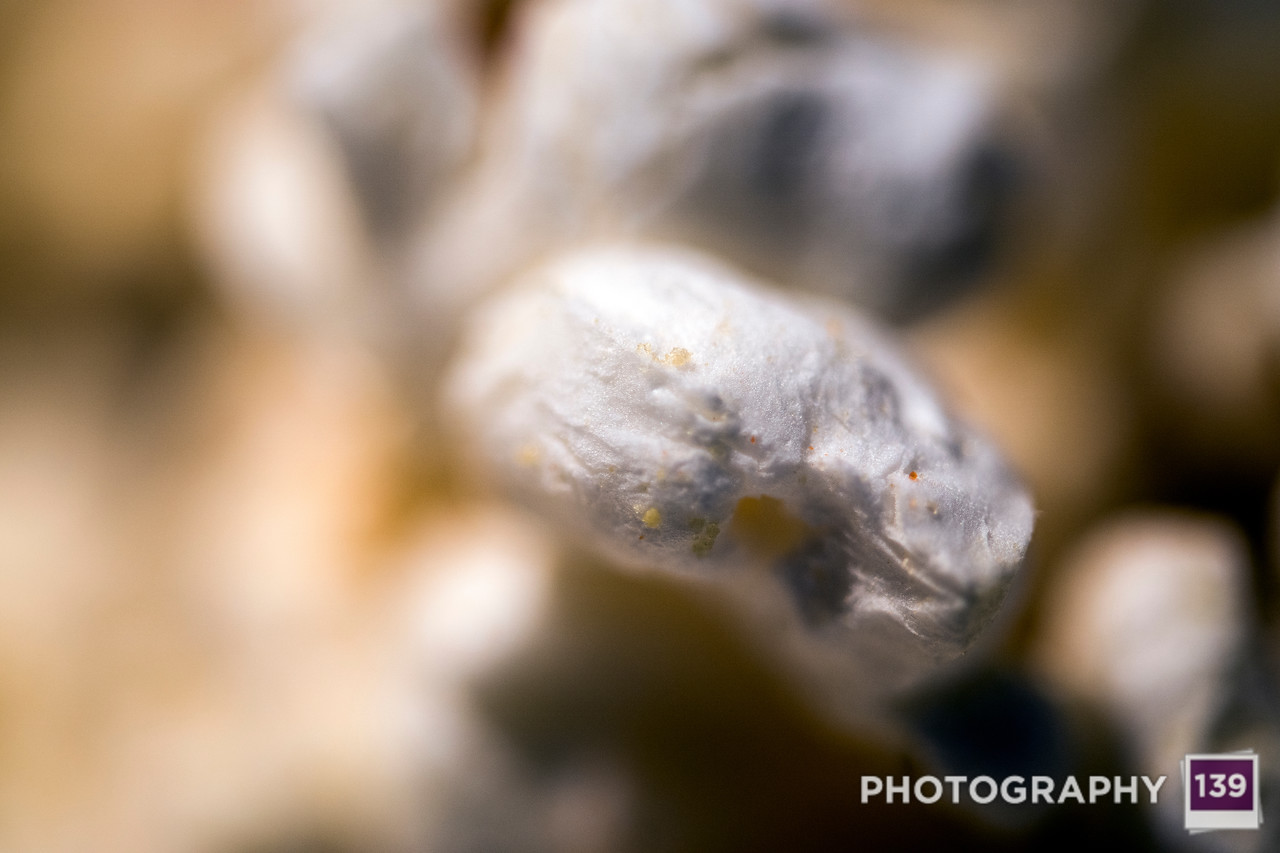 I think this one might be one of the harder themes and I expect participation to take a dip this week. Hopefully some of you will SURPRISE me! That being said, I look forward to seeing your interpretations!

That’s all I got for today, so if the good Lord’s willin’ and the creek don’t rise, we will commune right here again next Monday. Hopefully it will be a very surprising Monday.