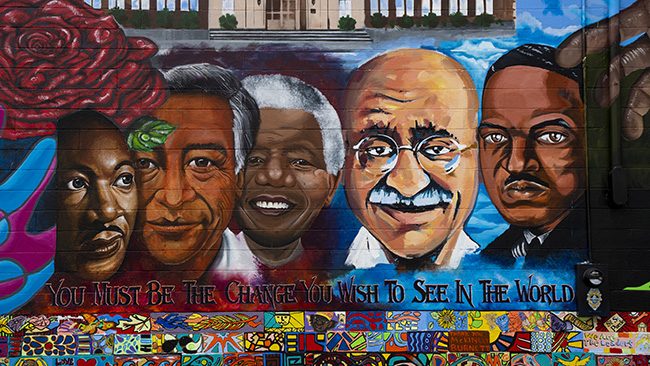 On many a trip to Manhattan I have driven through Topeka and seen a sign for the Brown vs. Board of Education historical site. Many a time I have thought, I should stop and check that out. Every single time I have decided against it and kept driving to get to Bill Snyder Country sooner.

In early November I went down to Topeka with Bethany and Becca to see Nate and Laura’s triplets who were still in the NICU in Topeka.

As fate would have it, we stumbled across the Brown vs. Board of Education site. We stopped and we took some pictures. 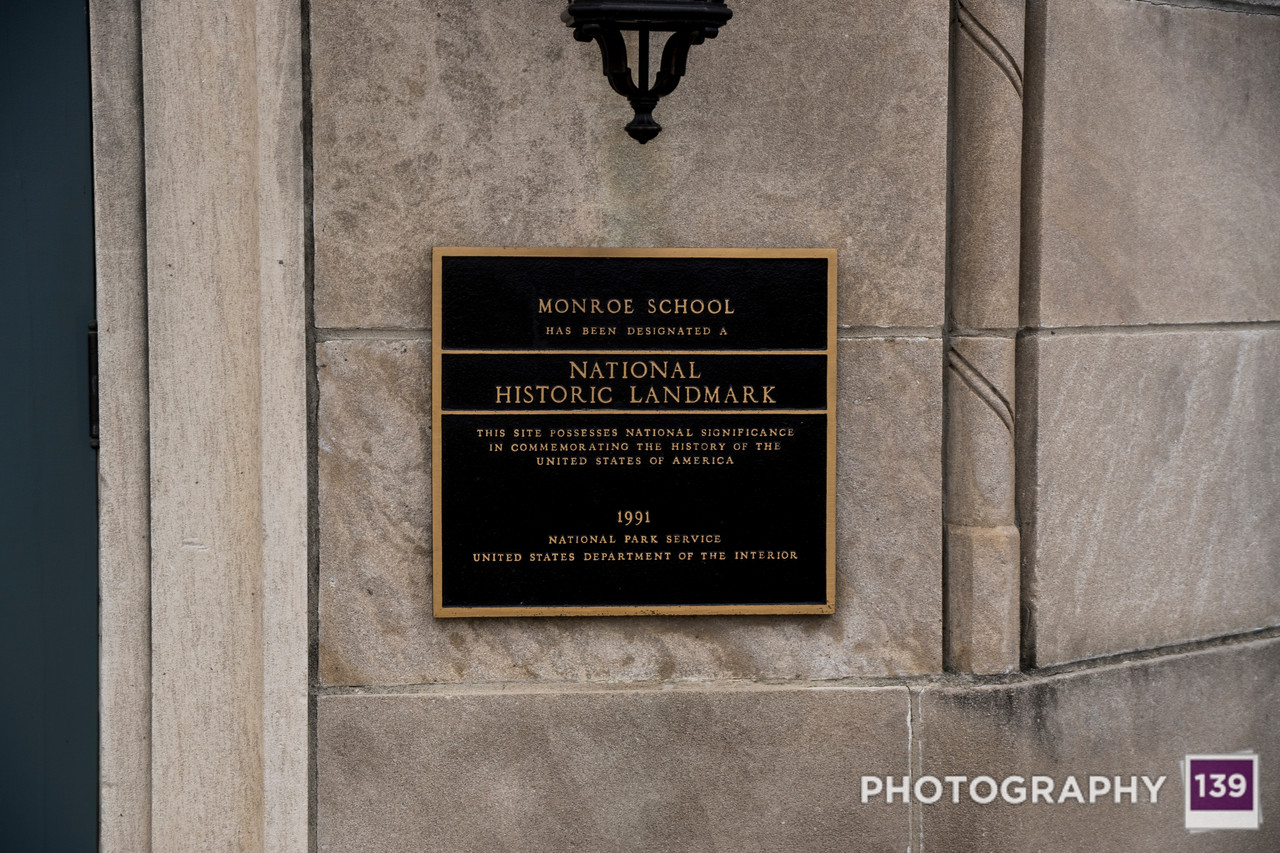 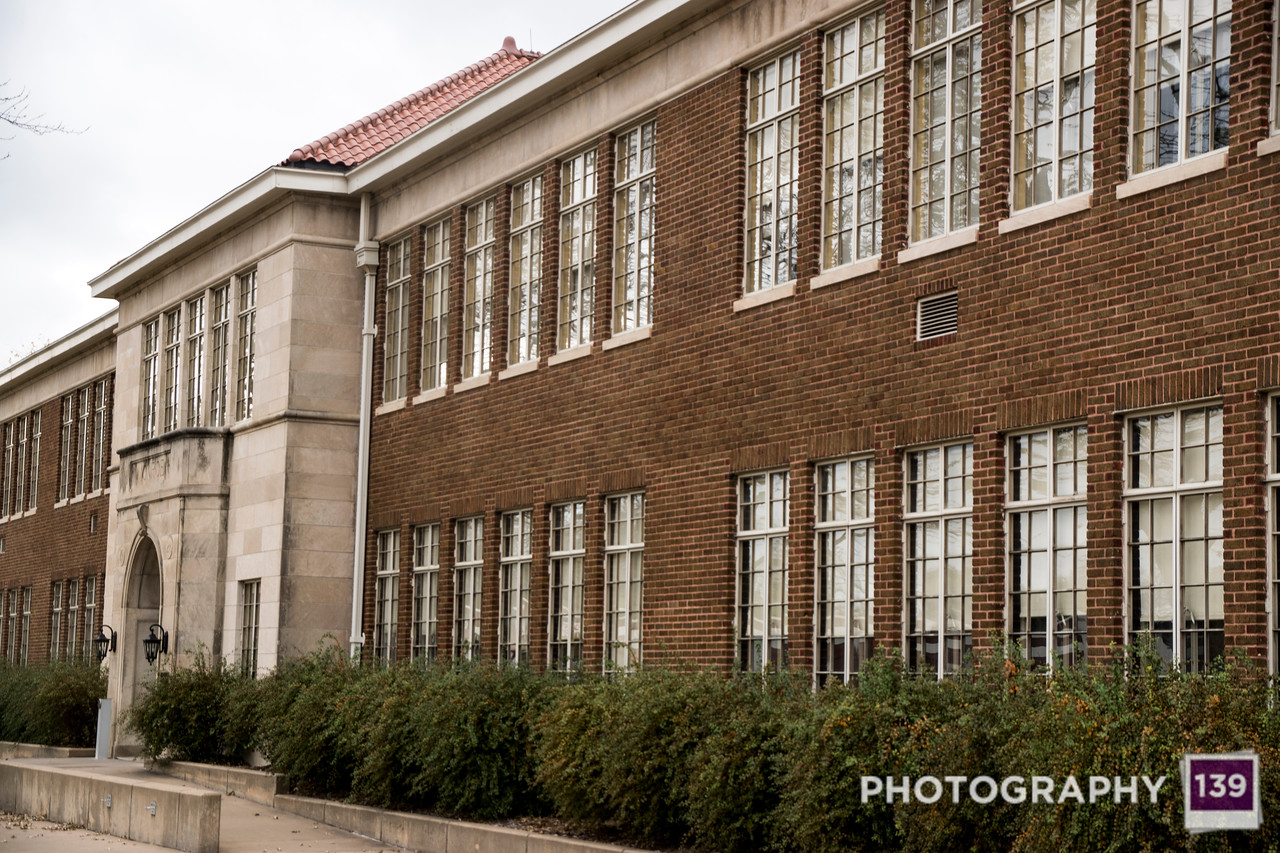 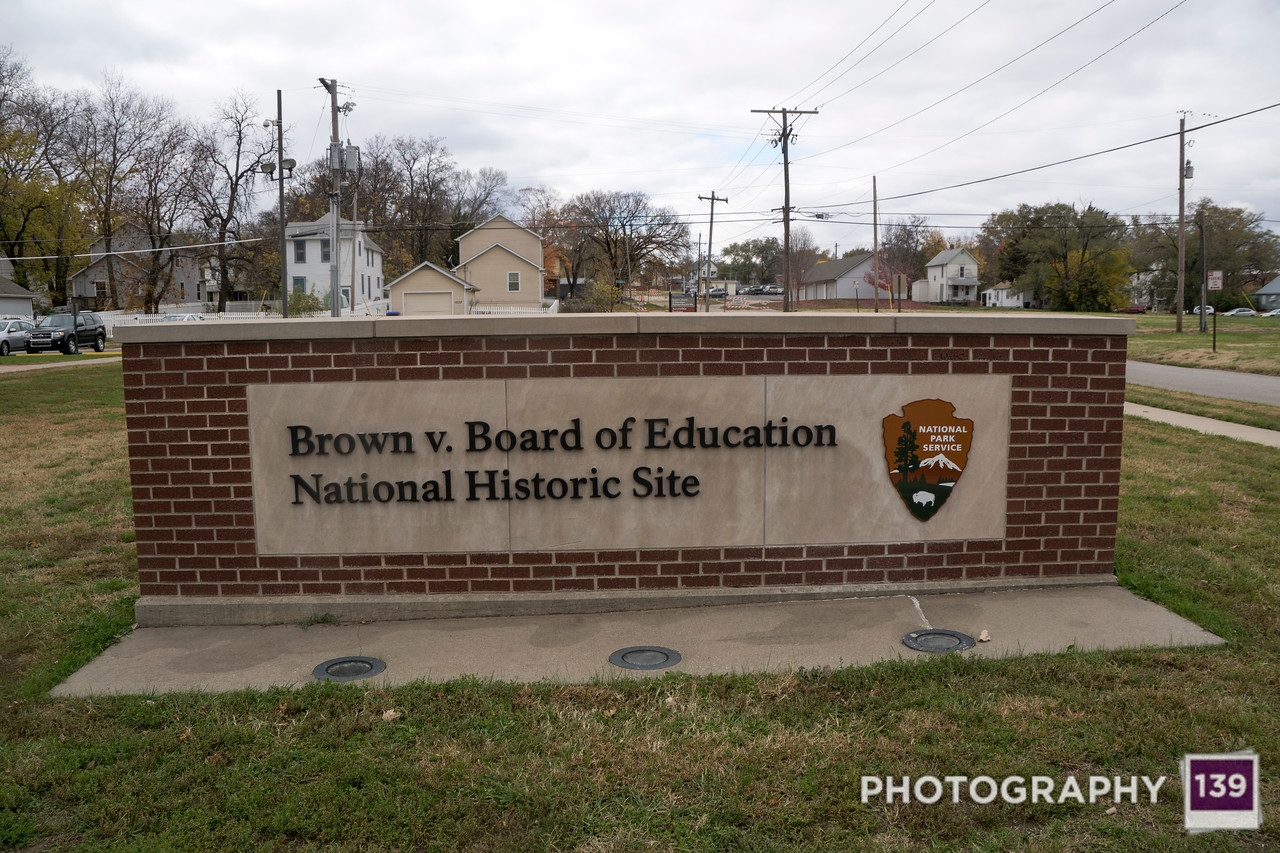 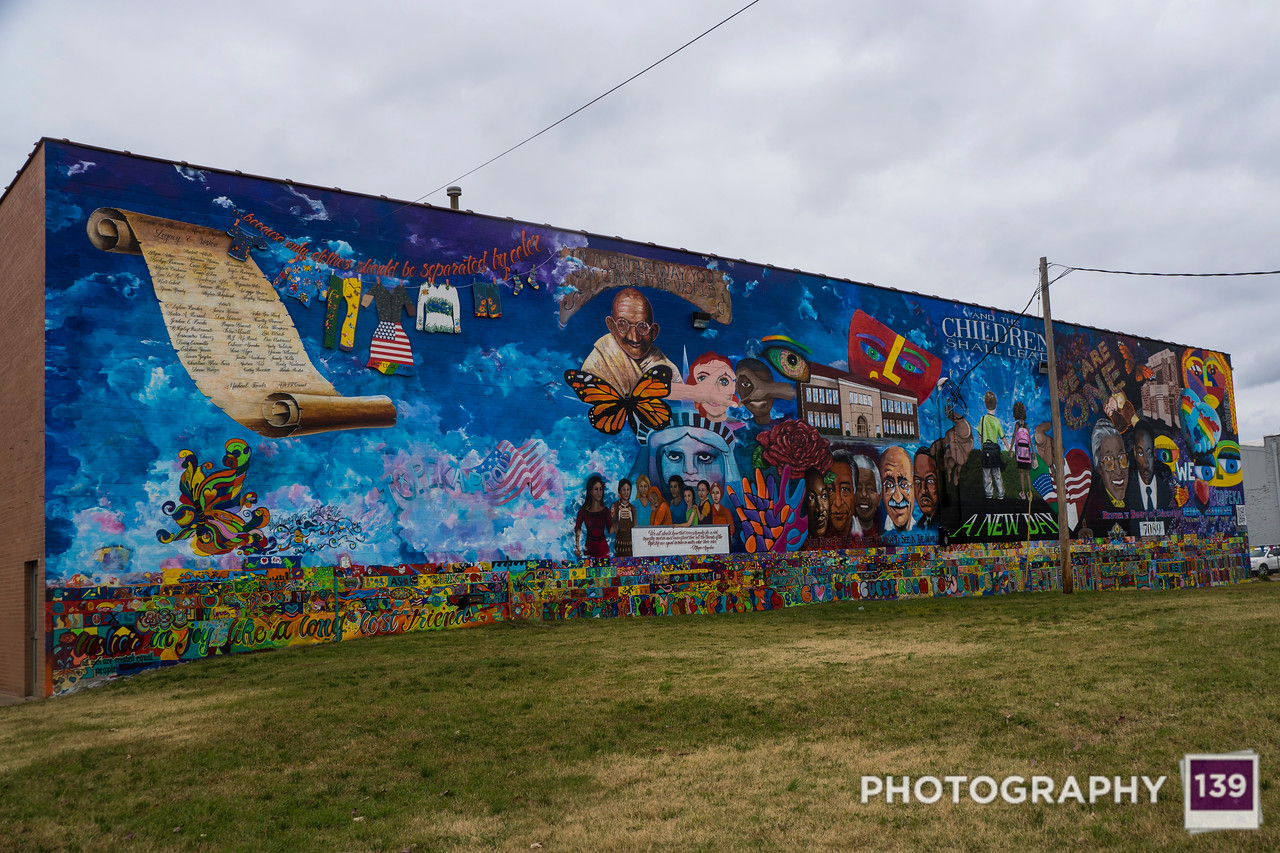 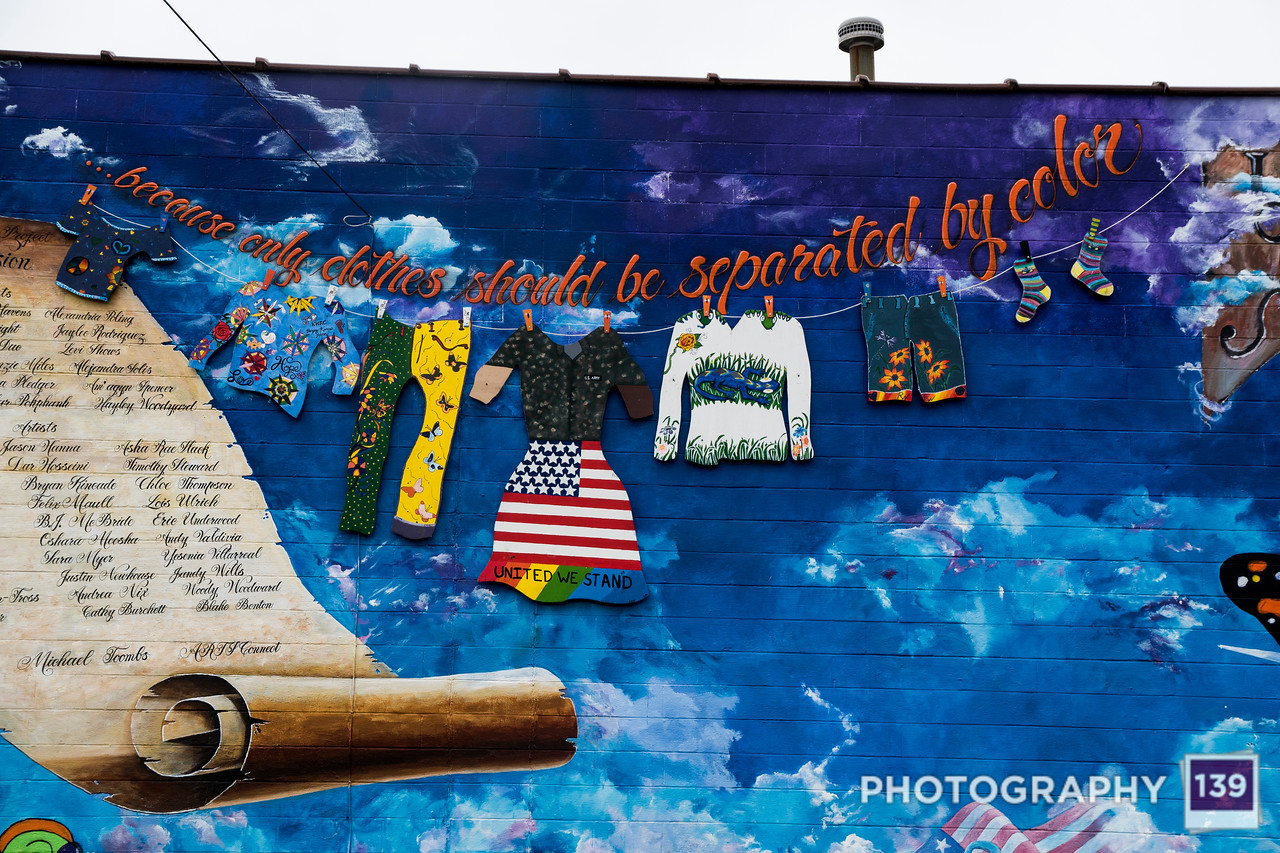 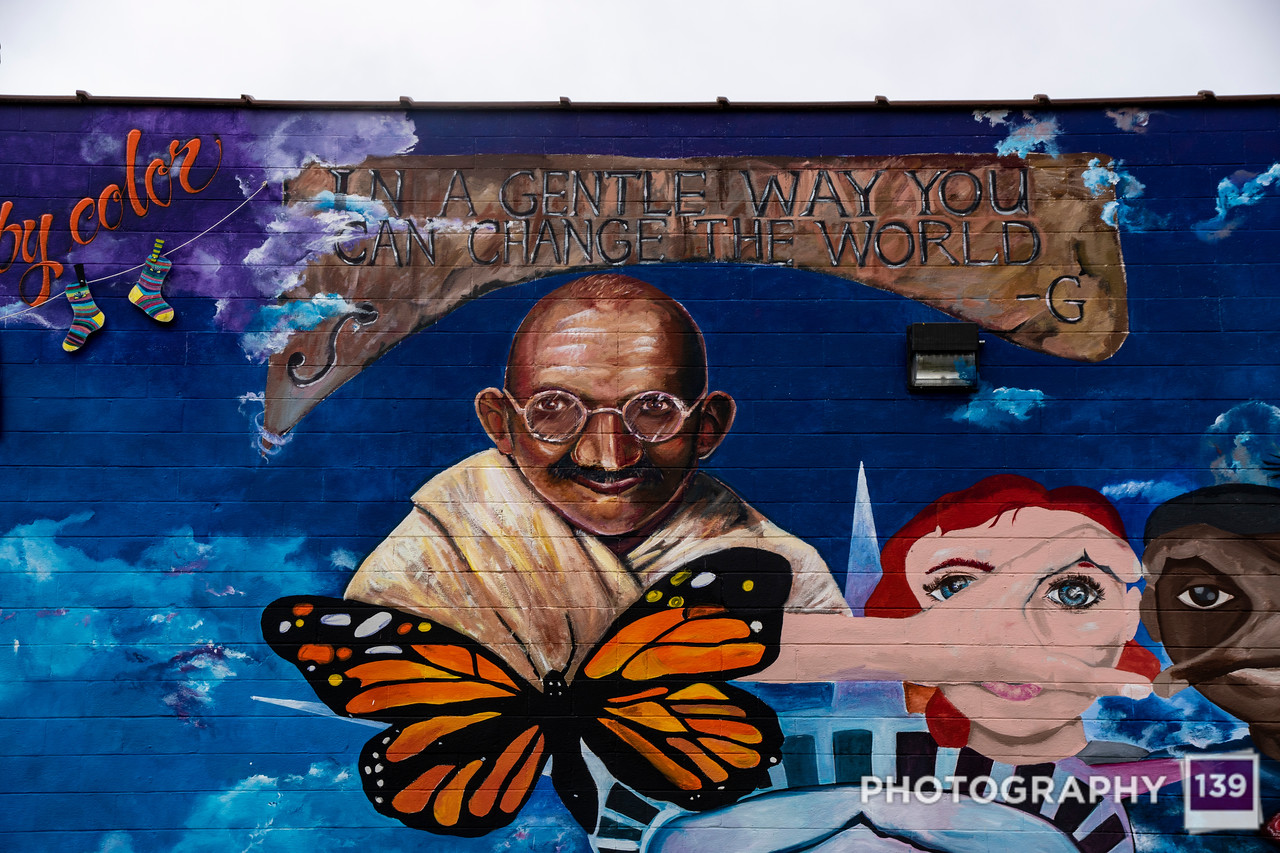 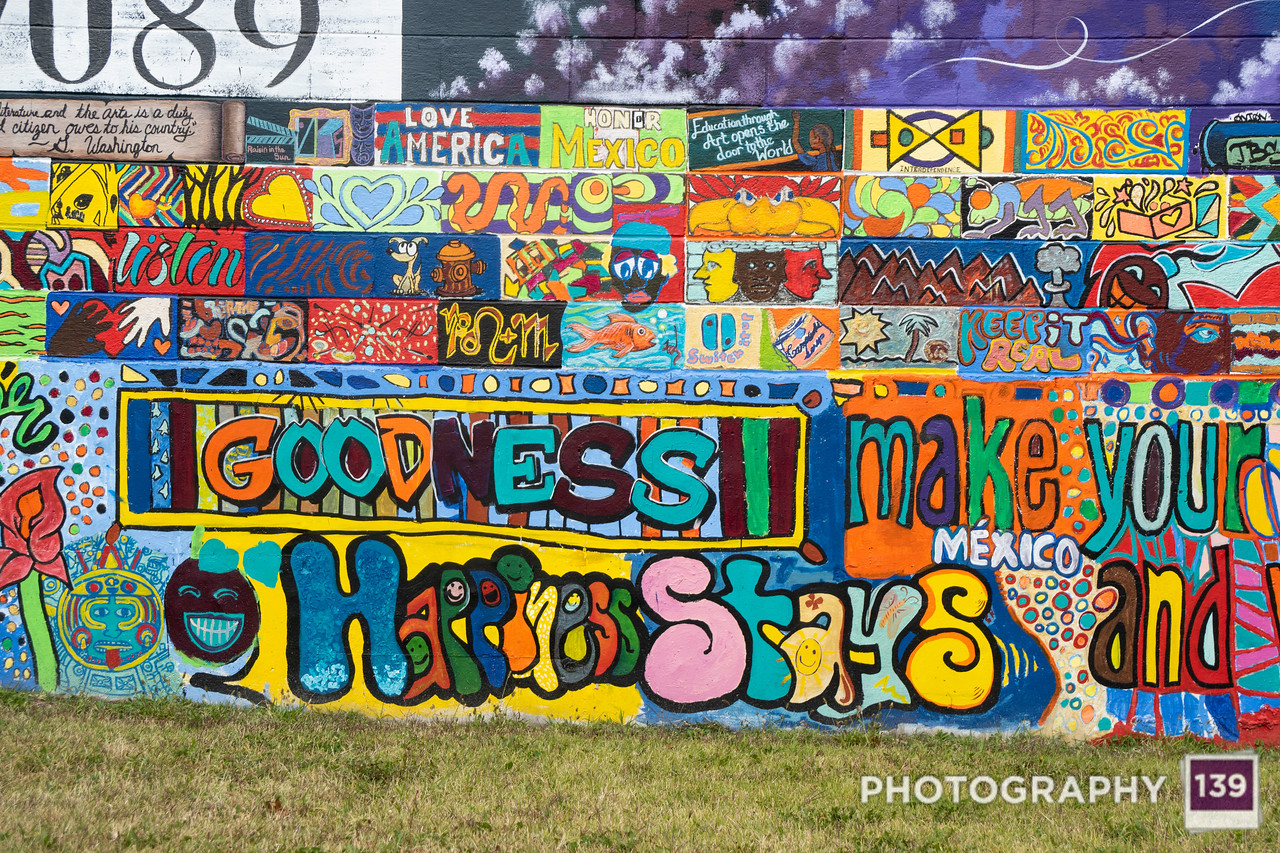 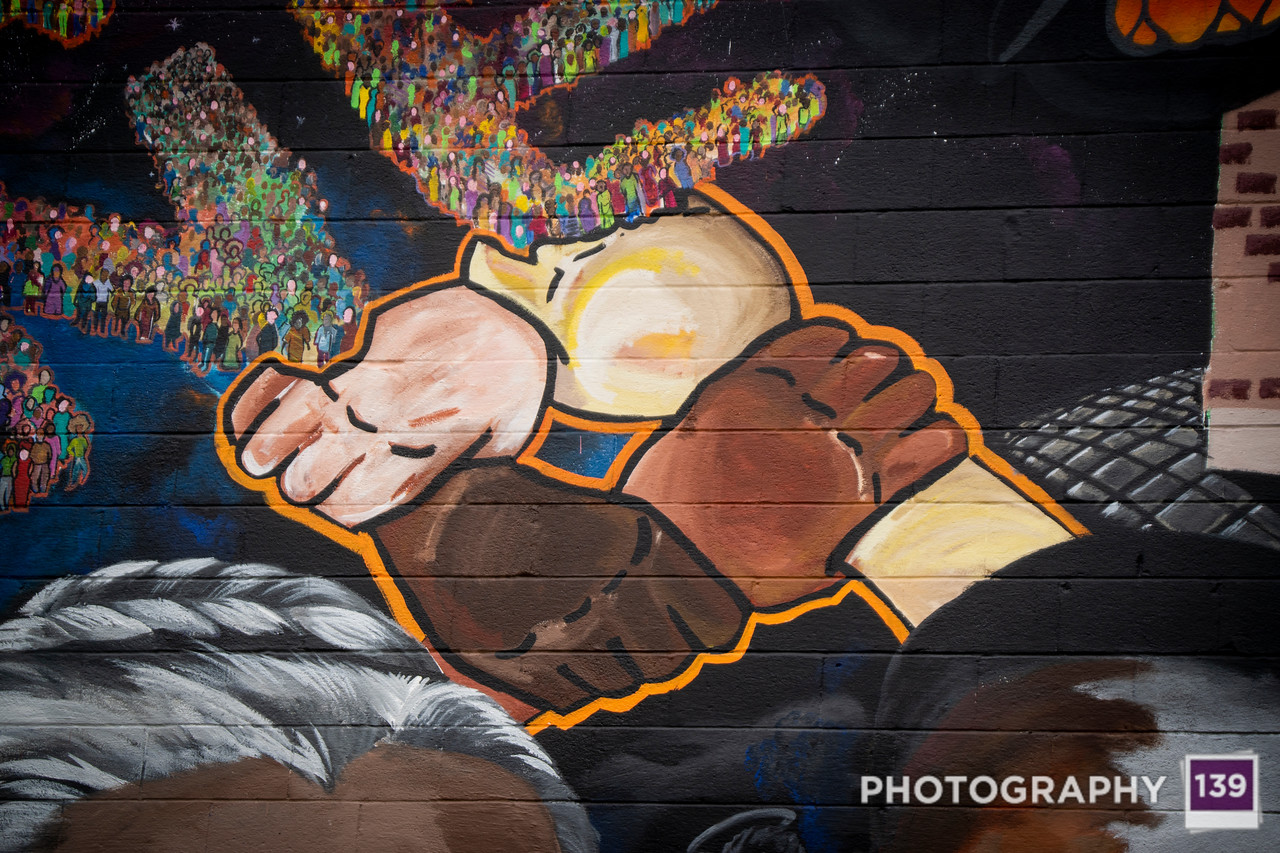 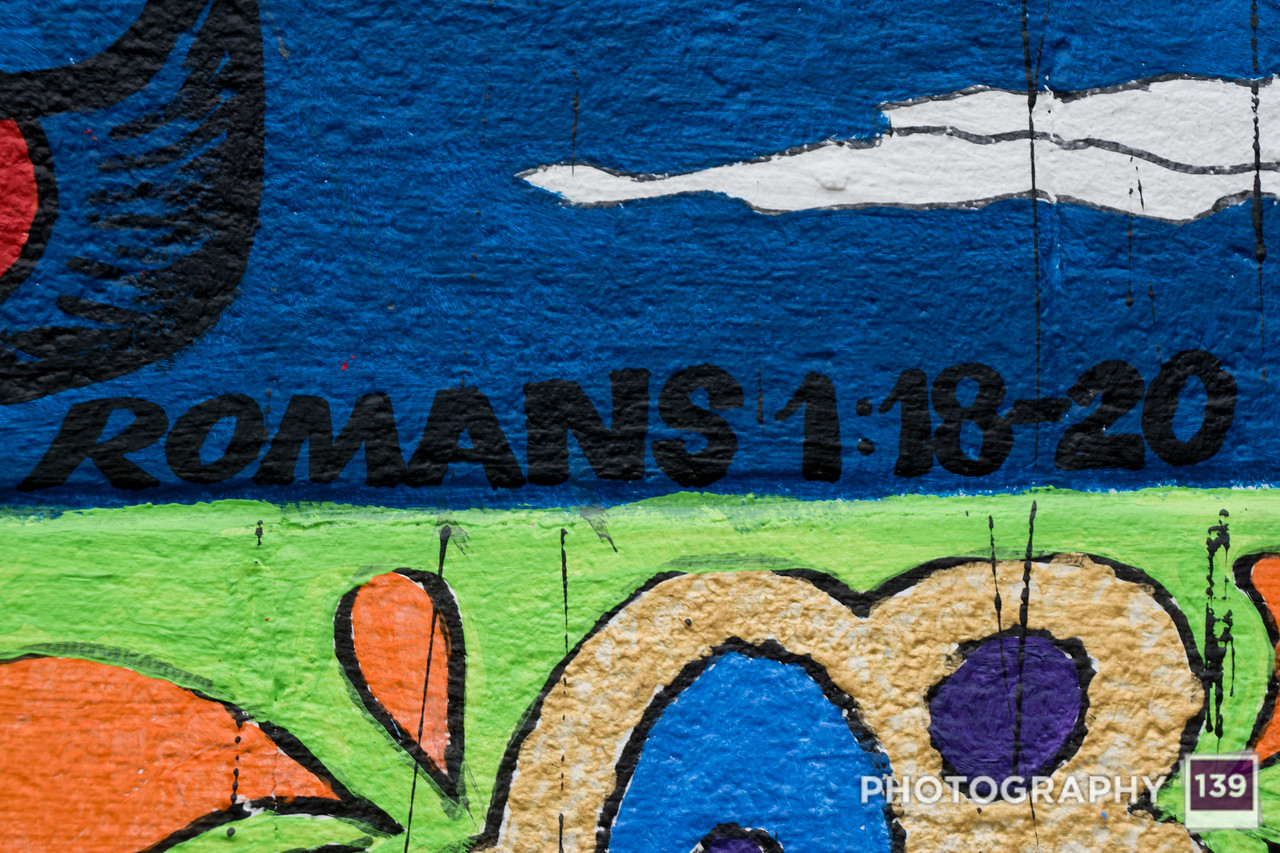 If you don’t know what Brown vs. Board of Education is, I’ll assume you are a product of the Boone School Systems.

Here is a little tidbit from the History Channel’s website:

Brown v. Board of Education of Topeka was a landmark 1954 Supreme Court case in which the justices ruled unanimously that racial segregation of children in public schools was unconstitutional. Brown v. Board of Education was one of the cornerstones of the civil rights movement, and helped establish the precedent that “separate-but-equal” education and other services were not, in fact, equal at all.

It was interesting to stand in a place that was so pivotal in the civil rights struggle. We didn’t have time to actually go into the school, but I’ll have to return sometime. When I have more time and the government isn’t shutdown.

Here is an update on my 10 Step Process to buying a drone.

I am now 8 of 10 steps complete. I am close to ordering that drone. Just need some good news from my bank and to find some more spare change just laying around.

2 thoughts on “Brown vs. Board of Education”