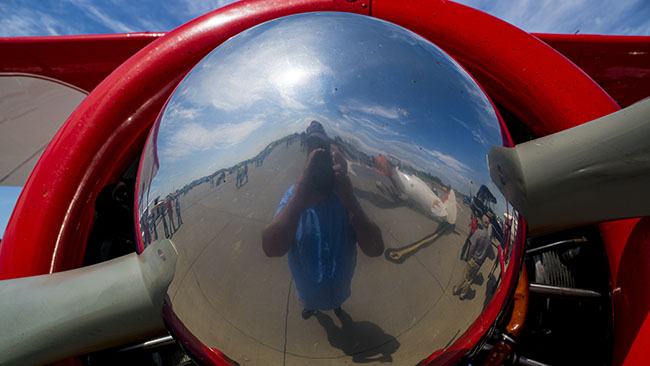 Back in August, Fly Iowa came to Boone. It was the first time Fly Iowa had been in Boone since the 1990s, I believe.

I had never been to an airshow before, so I didn’t really know what to expect, other than wall to wall blasting of Kenny Loggins classic “Danger Zone” on a constant loop.

And that was my biggest disappointment, not only wasn’t “Danger Zone” played on a constant loop. They didn’t play it one time! Complete garbage.

Despite that fact, I did find it entertaining and a good use of an afternoon. In fact, I took over 1,0000 pictures. That would be over 40 rolls of film in the old days. So I hope you like airplane photos, because there are going to be at least 10 of these posts scattered across the next several weeks! 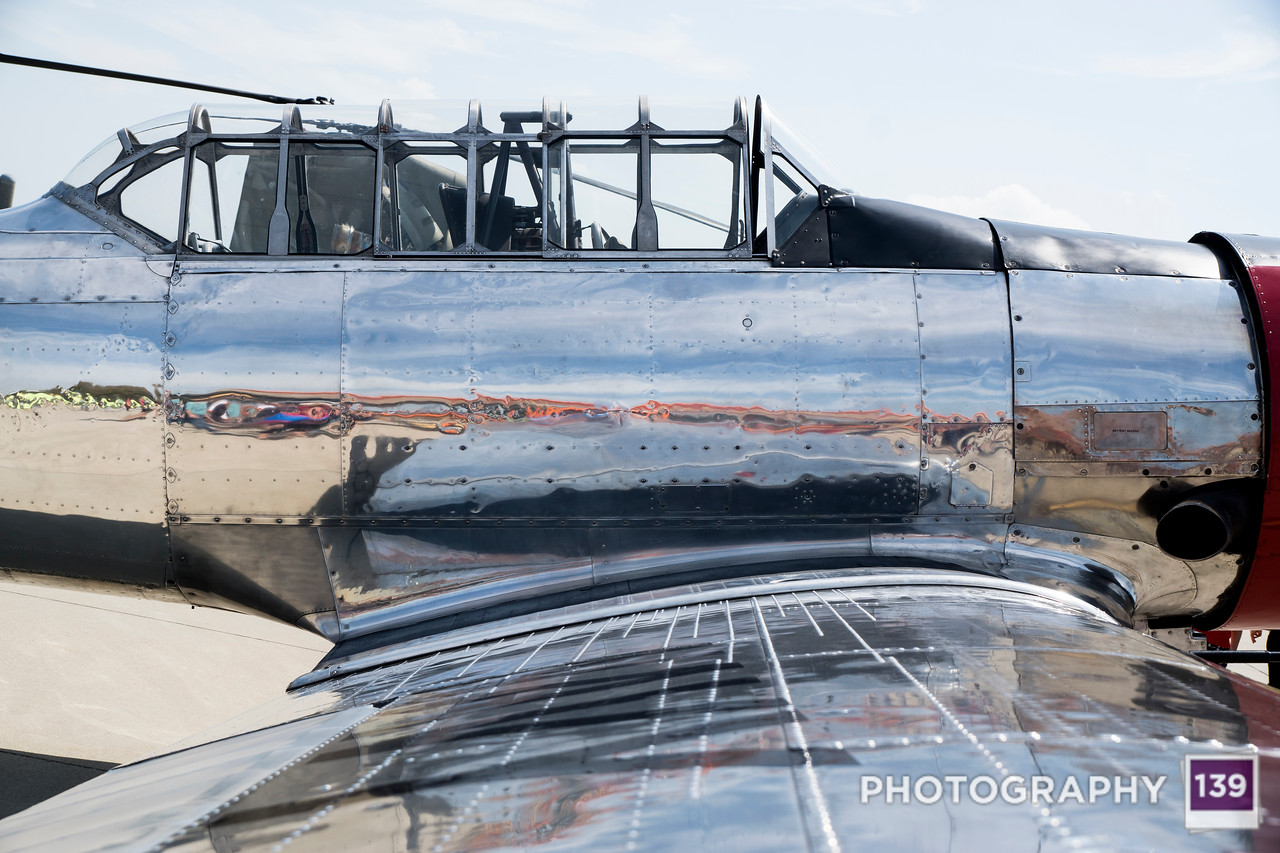 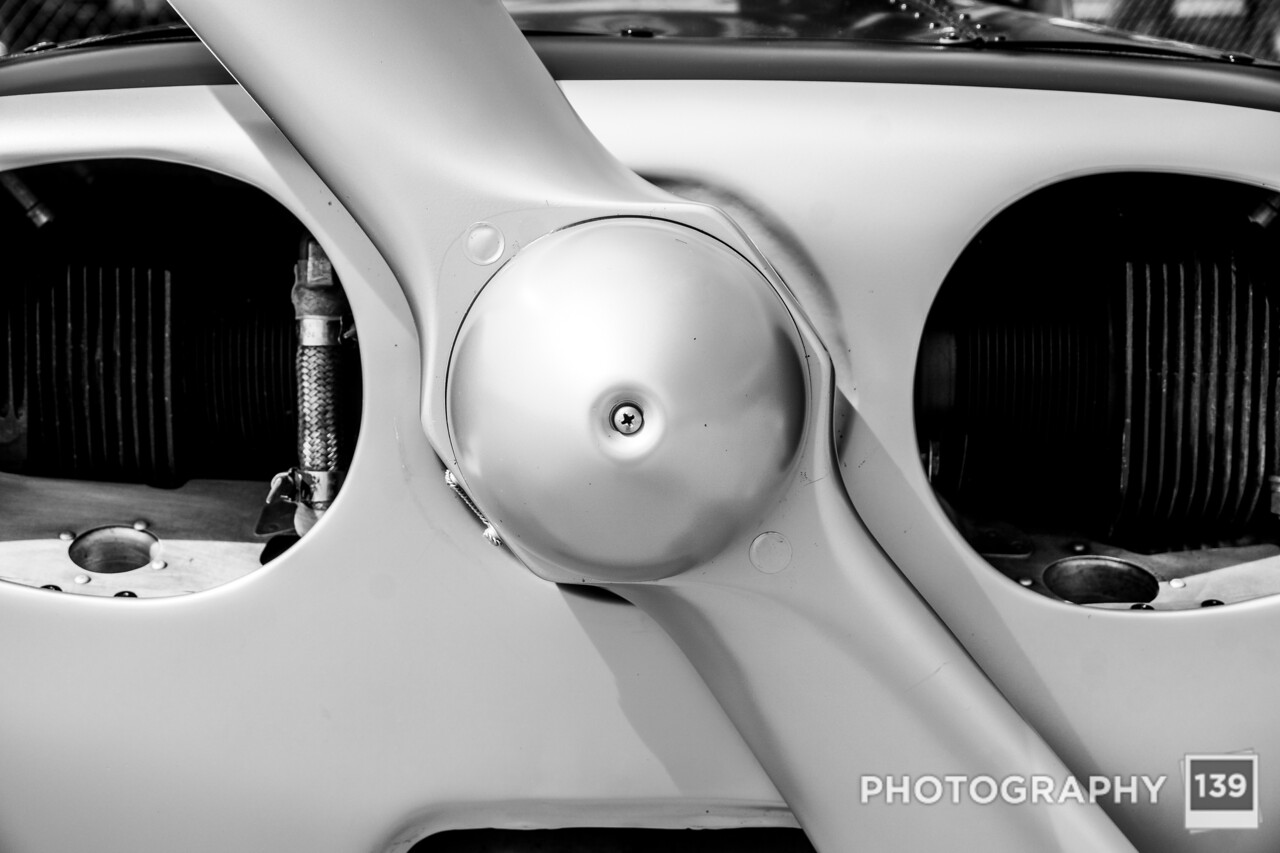 I have so many questions… 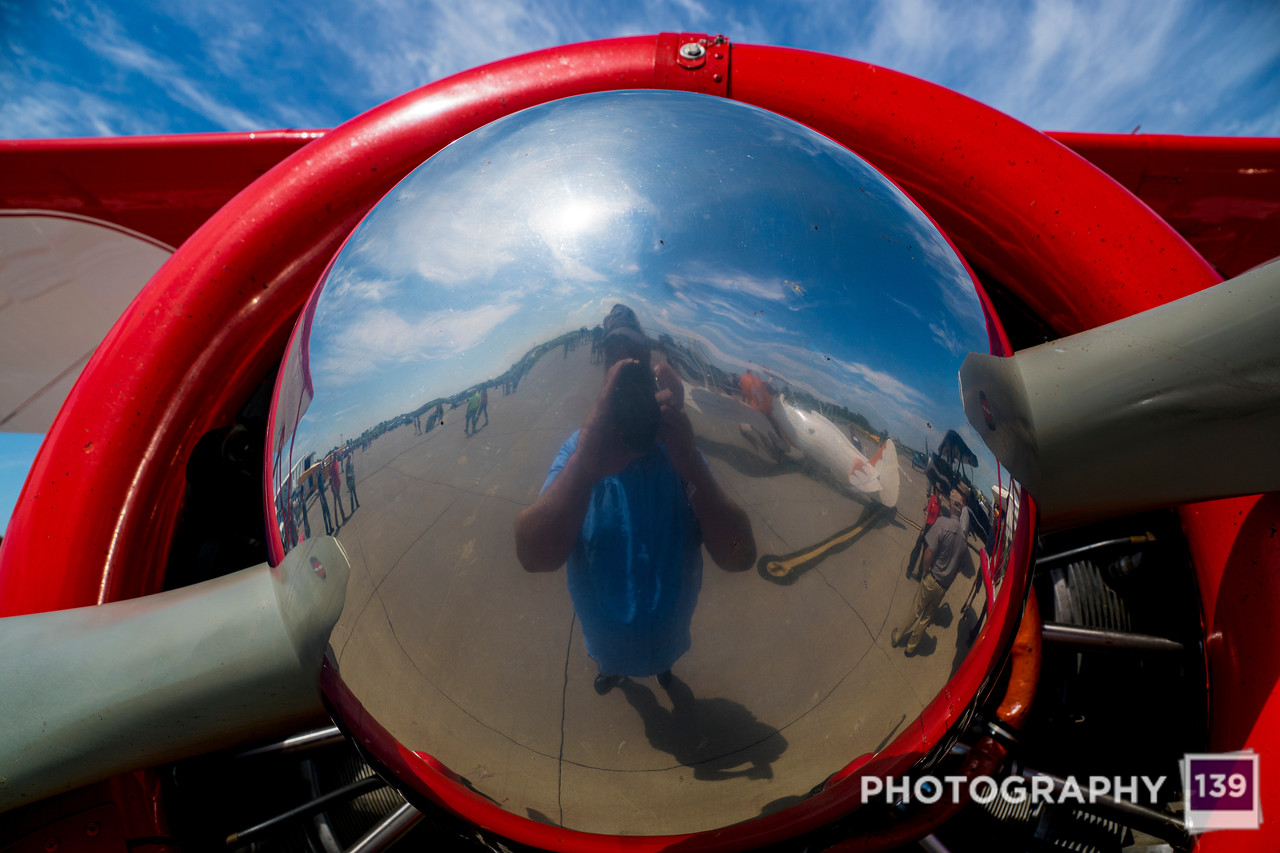 Fun fact: Red Baron is the worst frozen pizza. Next to Tombstone. 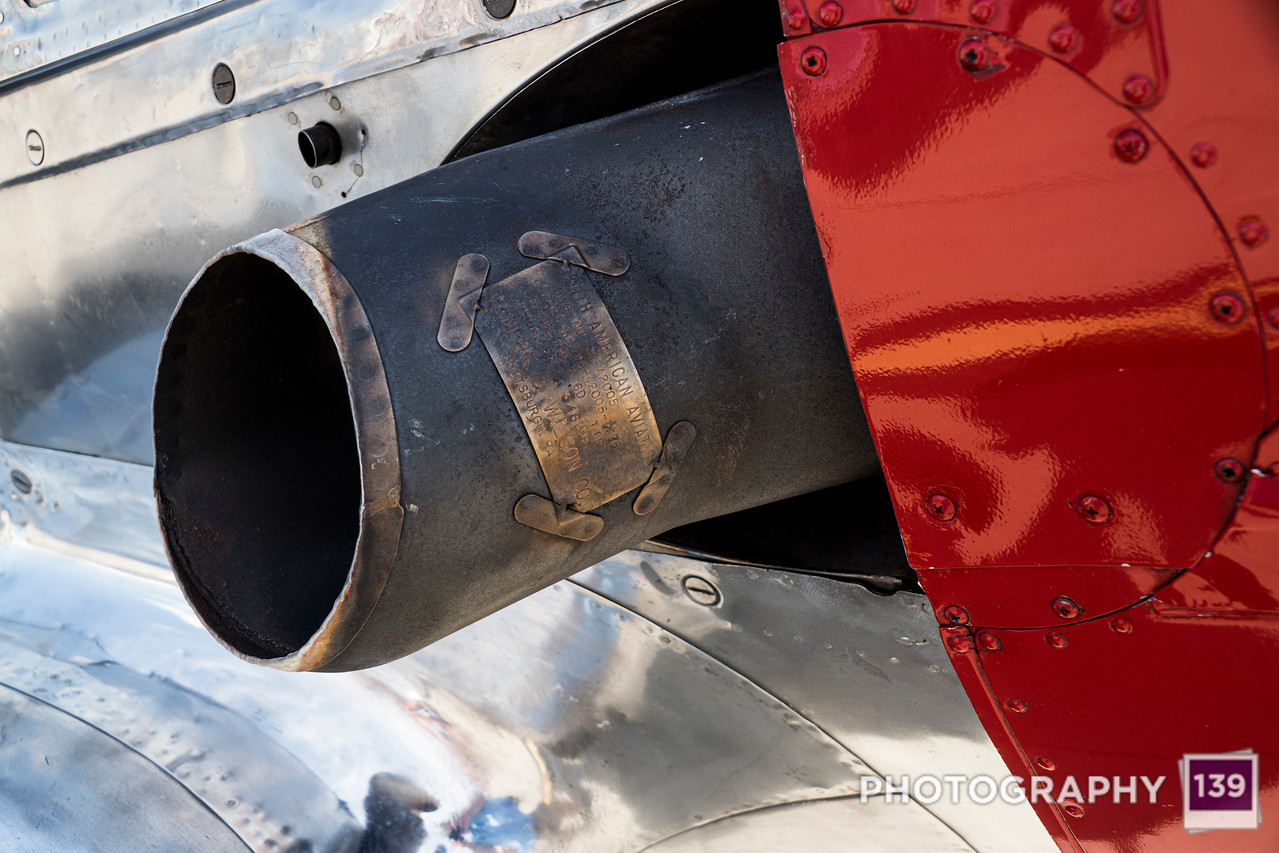 Thankfully, I have “Danger Zone” on my flash drive that plays music in my car and Jesse and I listened to it on a loop on the way to Fly Iowa and on the way home.